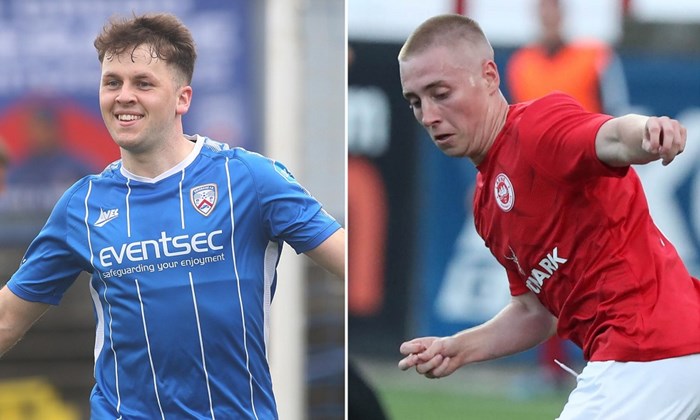 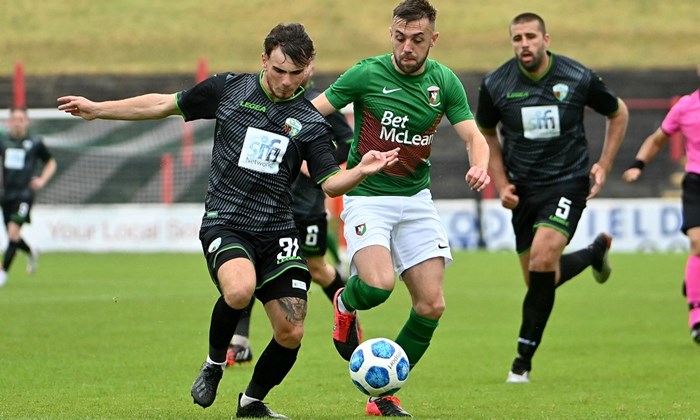 ALL TO PLAY FOR IN THE CONFERENCE LEAGUE 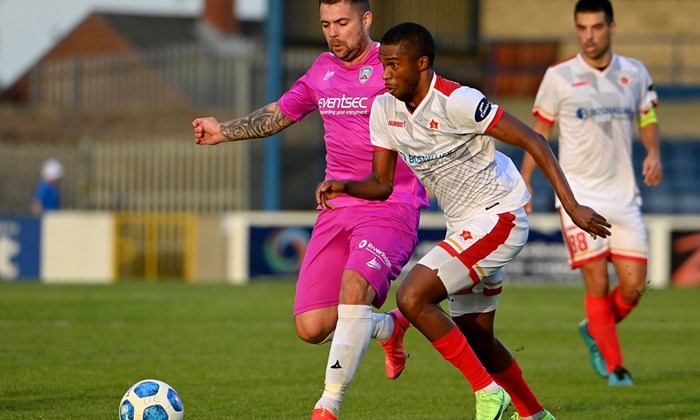 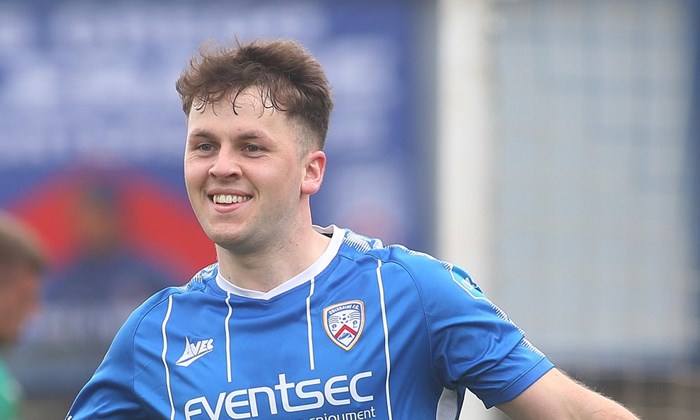 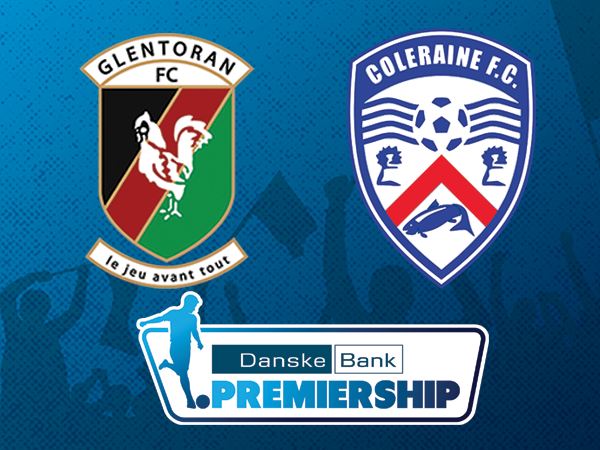 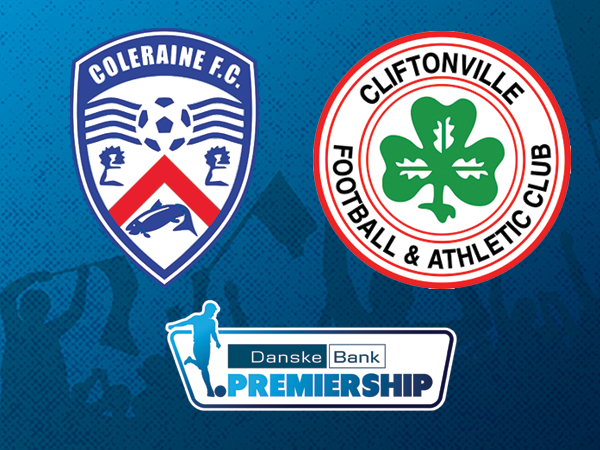 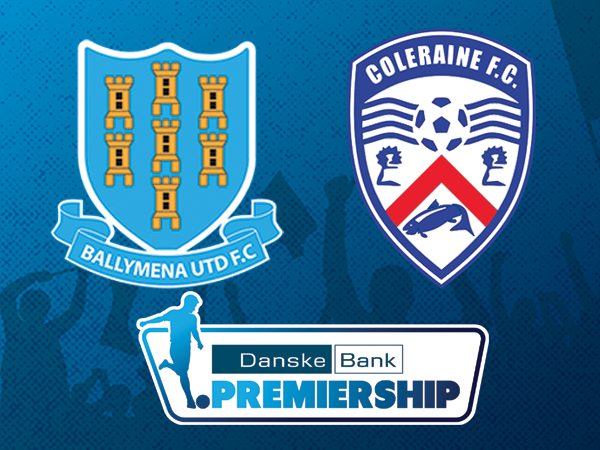 ALL TO PLAY FOR IN THE CONFERENCE LEAGUE

With one League title and six Irish Cups to their credit there can be no doubt Coleraine are one of the foremost provincial clubs in Northern Ireland.

Founded in 1927, the Bannsiders were admitted straight into Irish League circles, finishing sixth in their inaugural campaign and reaching the semi-finals of the Irish Cup the following season.

Steadily improving their league performances year on year, Coleraine eventually tasted silverware during the 1931/32 campaign when victory over Ballymena at Solitude clinched a first senior trophy in the shape of the Gold Cup.

Unfortunately that success was to be the last for over 20 years, despite a couple of post war cup final appearances, until claiming the City Cup in 1953/54.

The Gold Cup followed again a few seasons later but it was during the Sixties that Coleraine really enjoyed a sustained run of relative success, finishing league runners-up twice and third on another three occasions.

The 1964/65 campaign had been their most successful season to date. By now being managed by the legendary Bertie Peacock, Coleraine missed out in the league to near neighbours Derry City but did come out top in the Ulster Cup, at the time played in a round-robin format.

However that paled into insignificance when goals from Shaun Dunlop and Derek Irwin helped Peacock’s side defeat Glenavon in the Irish Cup final at Windsor Park, the first time the Blue Riband trophy of Irish league football made it’s way to the Ballycastle Road.

But that was only a taster for what was to come.

The end of the decade produced back-to-back Blaxnit All-Ireland Cup titles, with victories in the two-legged finals over Shamrock Rovers and Sligo Rovers.

The undoubted highlight, however, was a first and so far only league title in 1974, clinched on Easter Tuesday with a draw away to eventual runners-up Portadown.

Although less successful in terms of silverware, the 80s still brought no fewer than seven top three finishes, a couple of Irish Cup finals and success three seasons in a row in either the Ulster Cup or recently launched League Cup.

There then followed a dip in fortunes, including relegation to the First Division, but under Marty Quinn a fifth Irish Cup was claimed thanks to Jody Tolan’s 11th minute winner over Glentoran in May 2003.

The very existence of the club was threatened two years later but despite being placed in administration the Bannsiders stepped back from the brink and, in the years that have followed, have slowly but steadily returned to be genuine title contenders once more and, in 2018, getting their hands on a sixth Irish Cup.