Dungannon Swifts twice came from behind to earn a point from Ballymena United's visit to Stangmore Park.

Cathair Friel opened the scoring for the Sky Blues after 16 minutes with a low shot into the corner after receiving the ball from Ryan Harpur who had intercepted a poor clearance from Swifts keeper Sam Johnston.

Michael Carvill might have levelled soon after but United keeper Ross Glendinning was quickly off his line to deal with the danger while, at the other end, Friel sent a looping header well over.

Further chances fell for Ballymena with Leroy Millar heading wide from Johnny Addis' delivery before Ryan Mayse fired over on the half volley.

Summer arrival Ryan Waide levelled for Dungannon a couple of minutes after the break. Kris Lowe delivered a cross from the right for Waide to beat his marker. He then laid the ball off to Oisin Smyth who had a shot before Waide was on hand to tuck away the rebound.

Smyth came close again moments later but Glendinning got down low to save before, with a quarter-of-an-hour to go, the United keeper had to palm another Waide effort to safety.

Mayse did have the ball in the net twice but both were ruled out offside, but the visitors did regain the lead with a couple of minutes to go through substitute Ross Lavery's curling free-kick around the wall and beyond Johnston low into the corner.

But, around a minute after that, Seanan Clucas grabbed a point for the Swifts with a successfully converted spot-kick awarded following a foul on Rhyss Campbell. 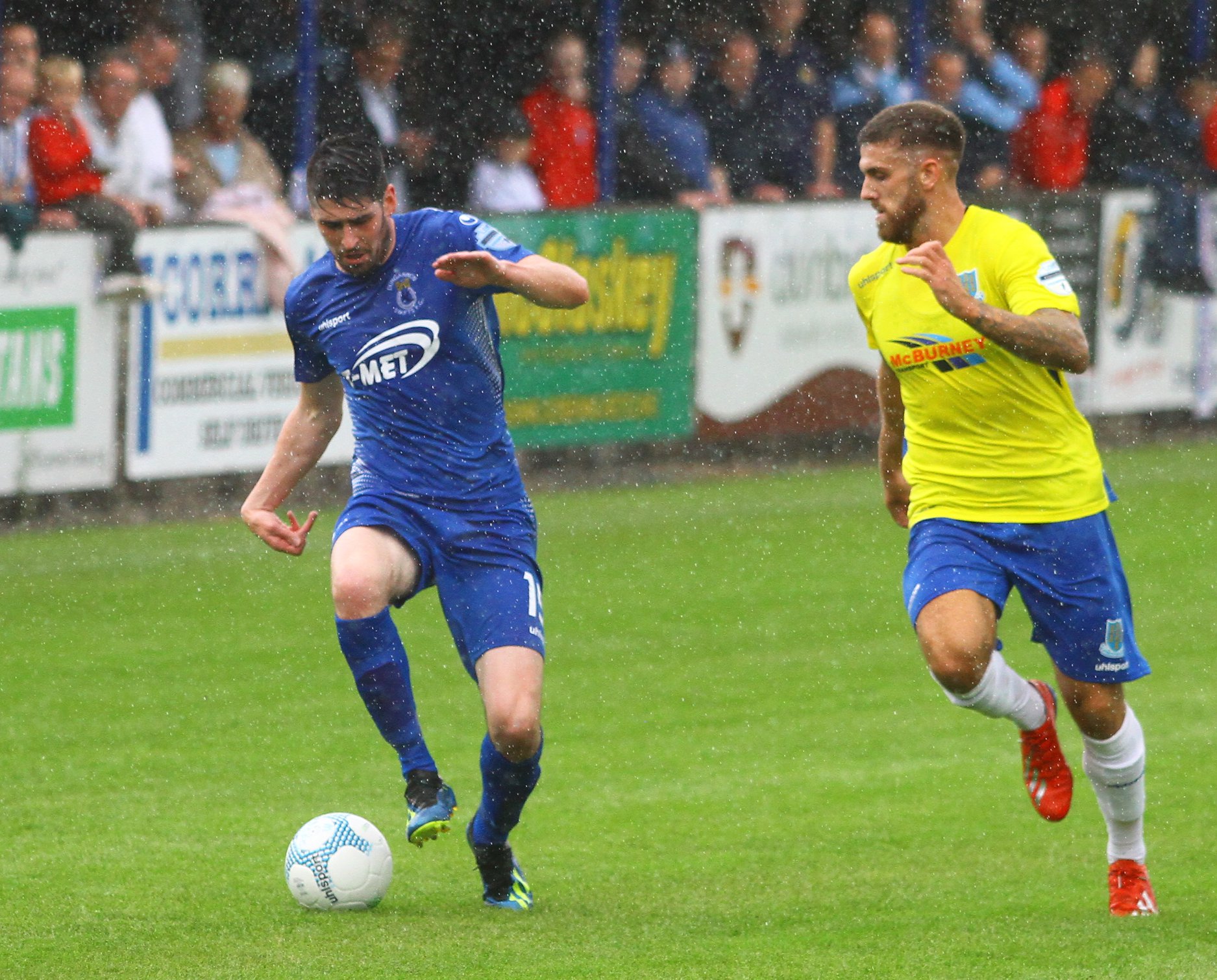 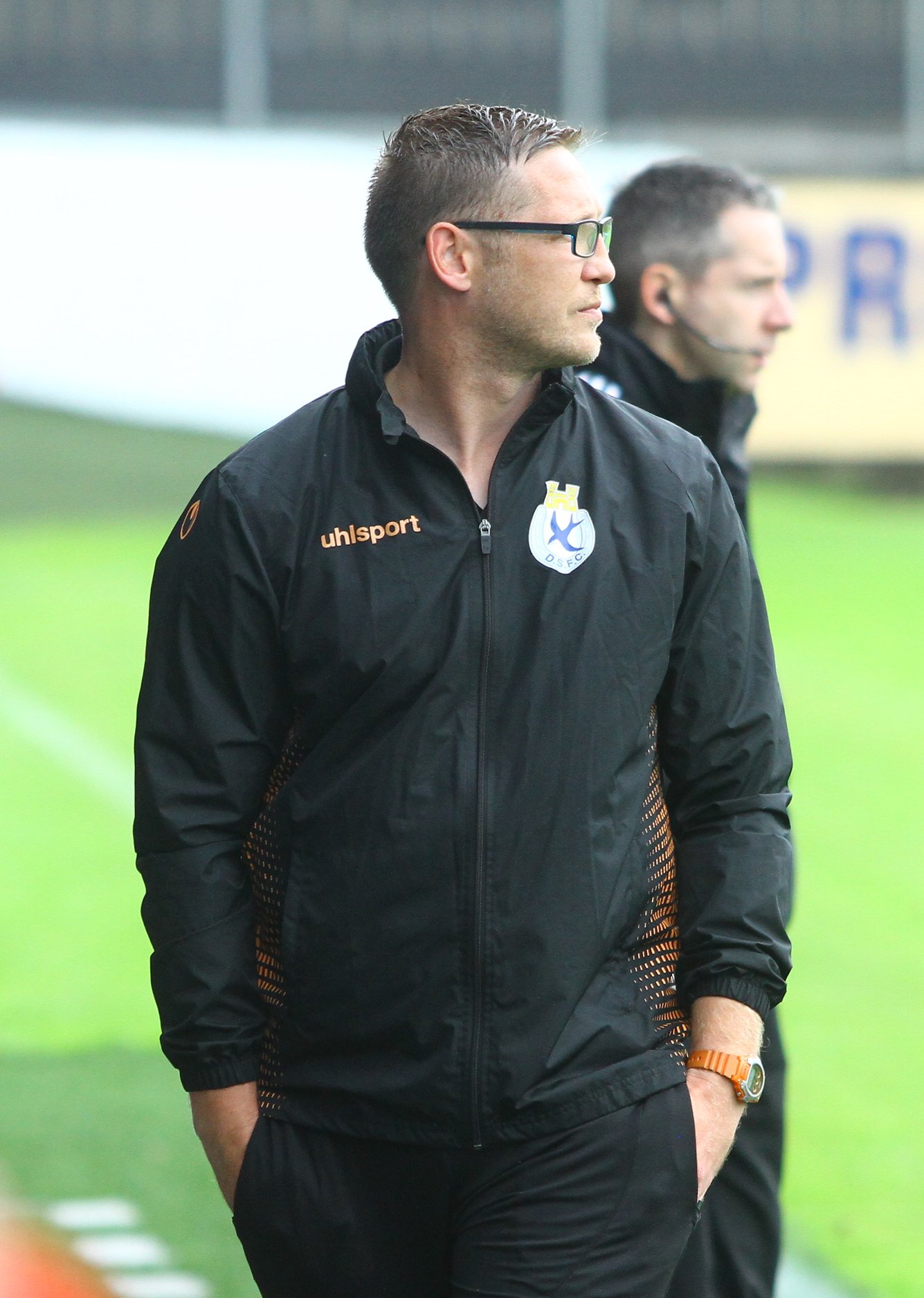 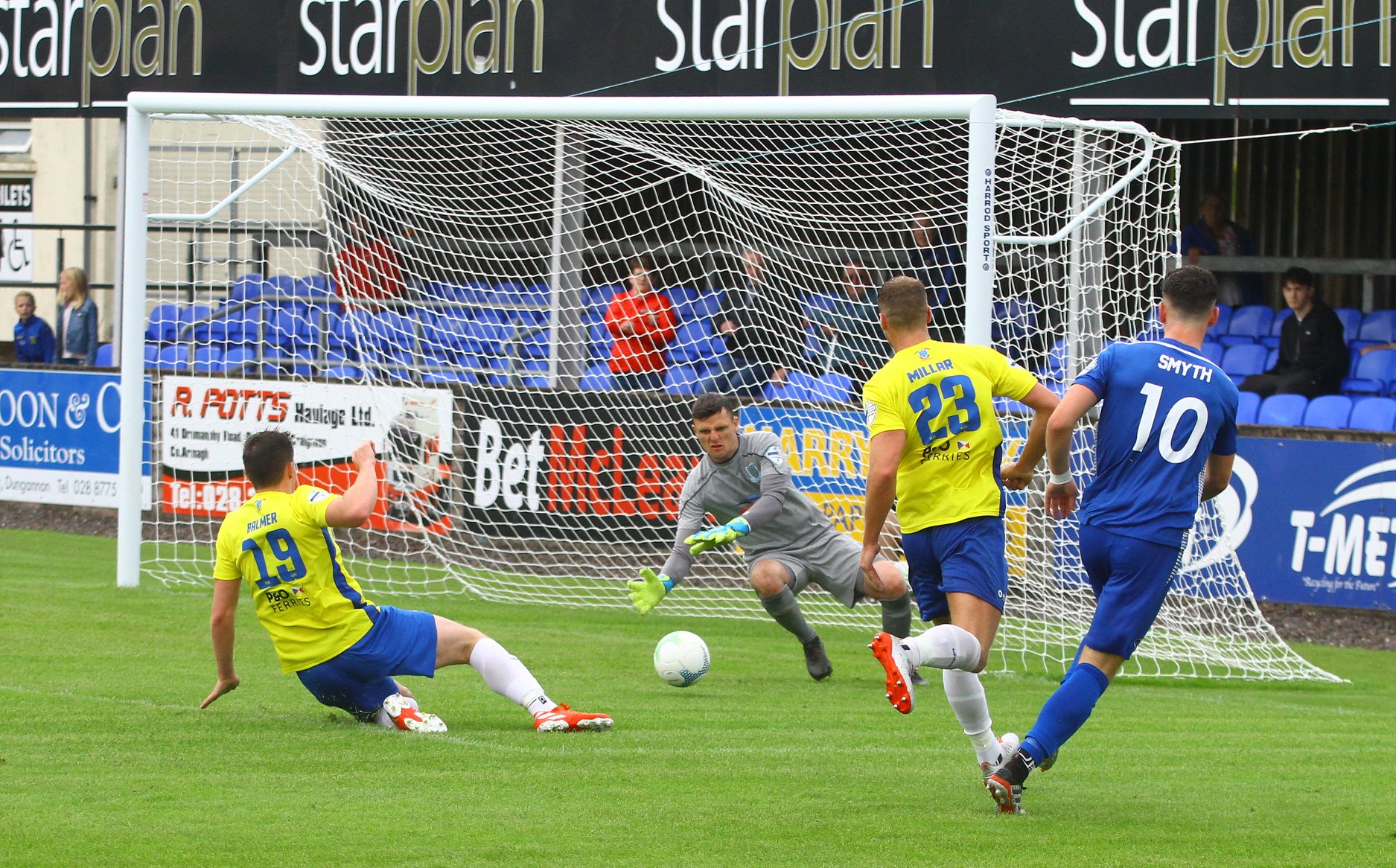 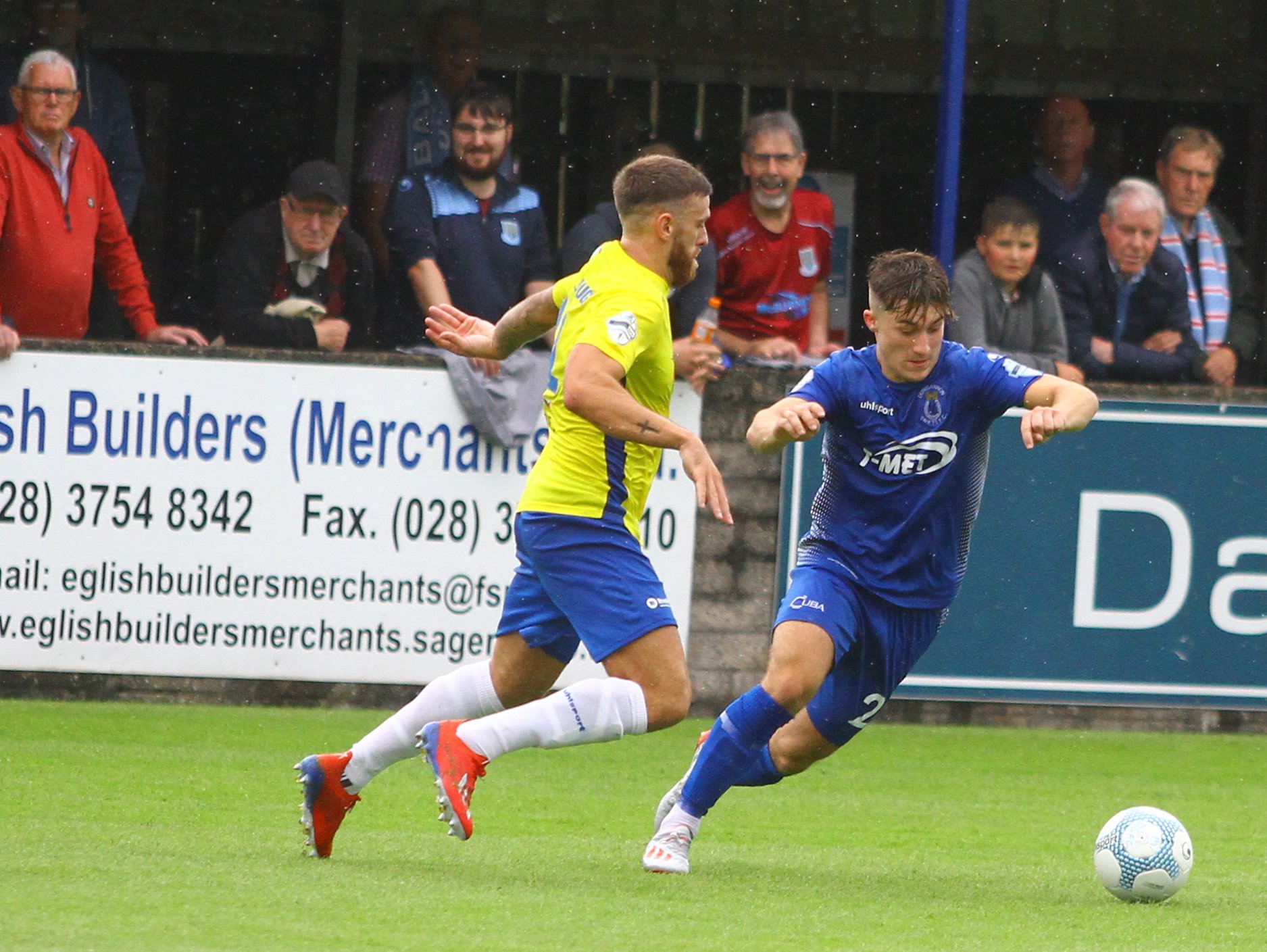 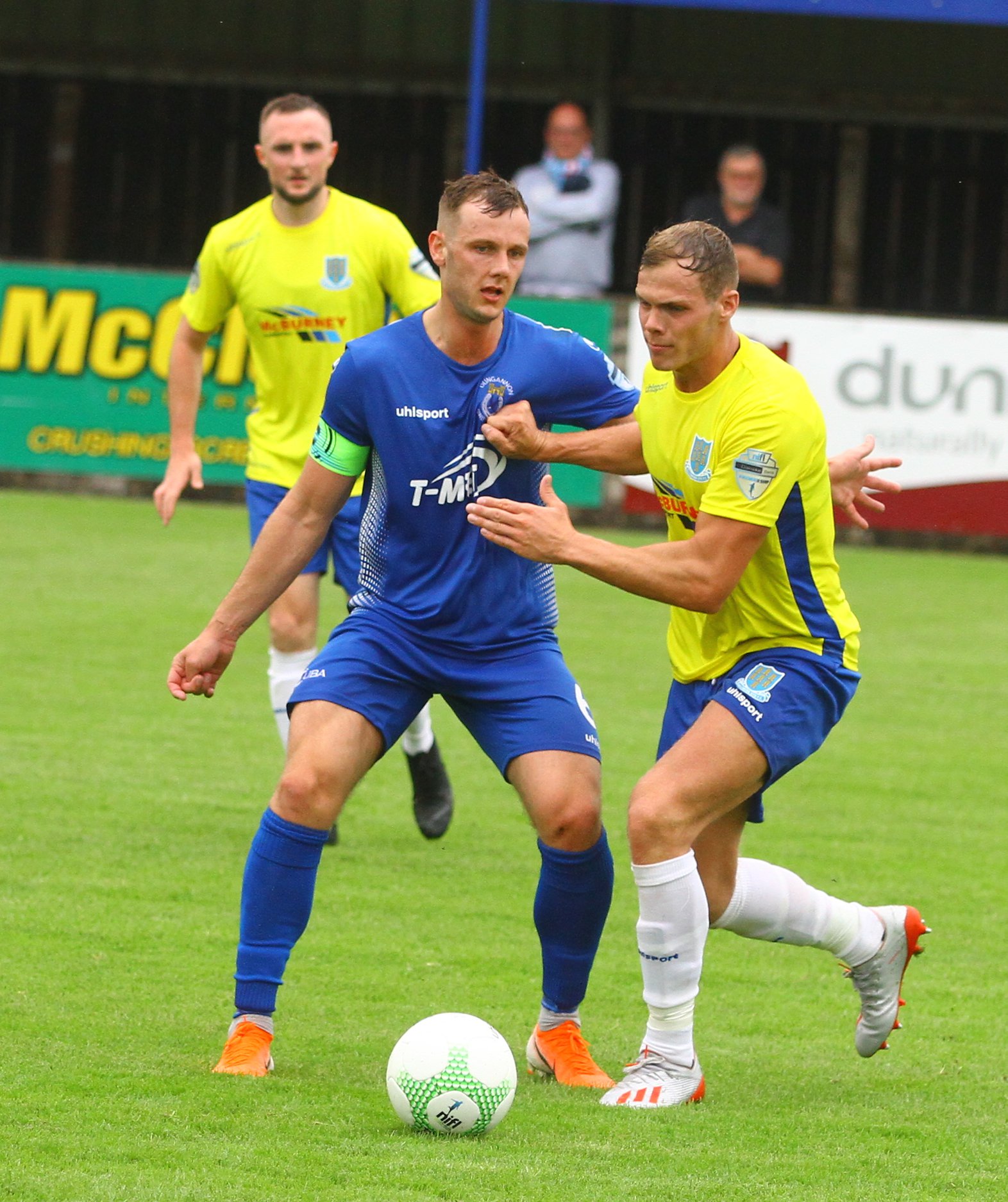