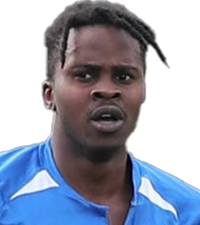 South African born, Banda arrived at Ferney Park during the summer of 2021 following a spell playing intermediate level football in Letterkenny. Was formerly with League of Ireland side Finn Harps, and scored the goal which earned them promotion to the Premier Division at the end of the 2015 campaign.