ONE GOAL ENOUGH TO SEE PORTS THROUGH

Portadown made it through to the last eight of the BetMcLean League Cup thanks to a one-goal defeat of Championship opponents Ballinamallard United at Shamrock Park.

Lee Bonis scored what proved to be the only goal of the game on 23 minutes after a bright start from the home side which produced early efforts for Chris Lavery and Michael Ruddy while Joshua McIlwaine threatened for the Mallards.

Bonis almost doubled Portadown's lead shortly after scoring but his first time shot from the edge of the box was turned straight at keeper Jamie Ray.

The Mallards could have levelled after half-an-hour but no-one managed to get on the end of a cross from BJ Banda while, at the other end, Bonis just failed to connect with Adam Salley's drive across the face of goal.

Bonis did have the ball in the net again moments later but his header was ruled out offside before a mix up in the home defence presented an opportunity for Banda but keeper Jethren Barr to parry the ball away.

After the break Bonis threatened again before Paul Finnegan tested Ray with an overhead kick. Stephen Teggart then fired over from ten yards with further attempts coming through Ruddy and Sammie McLeod as the Ports chased that crucial second goal.

Indeed, the Ports kept knocking on the door as the game progressed. Bonis was denied once again with just under a quarter-of-an-hour to go when Ray turned a close range effort over with McLeod then skewing the ball wide a few minutes after that.

Then, in the closing minutes, Teggart, Lavery and Salley were all denied again by the Mallards keeper but, in the end, that Bonis finish midway through the first half proved to be enough to set up a quarter-final clash with Cliftonville at Shamrock Park. 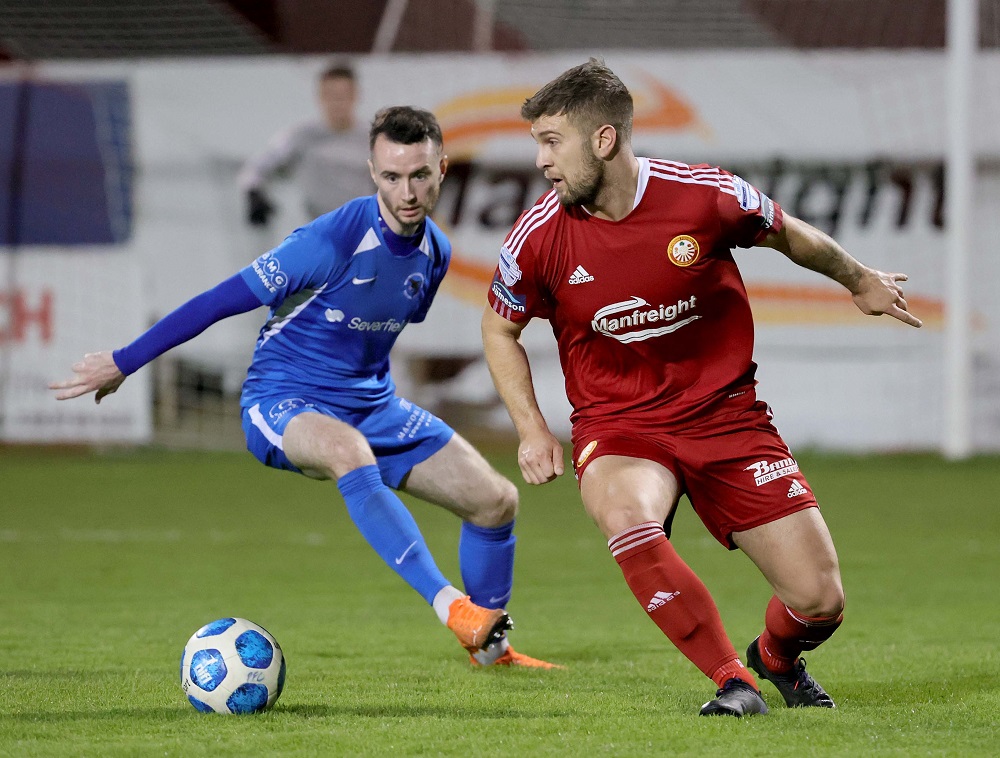 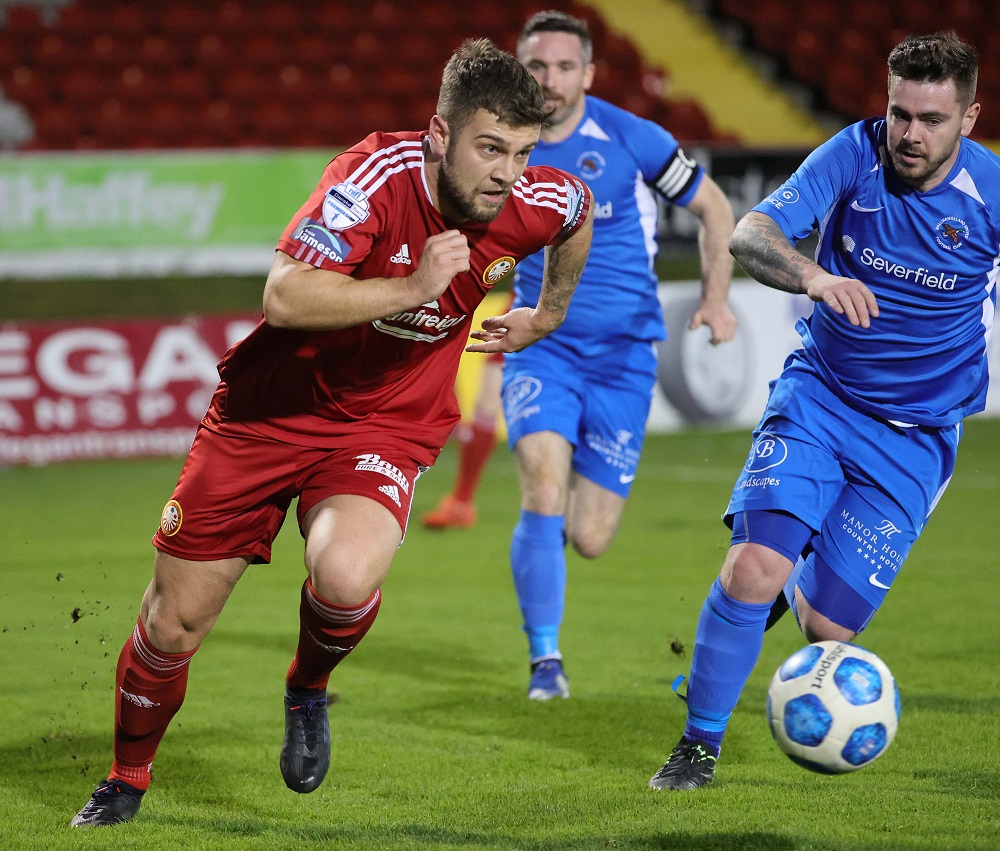 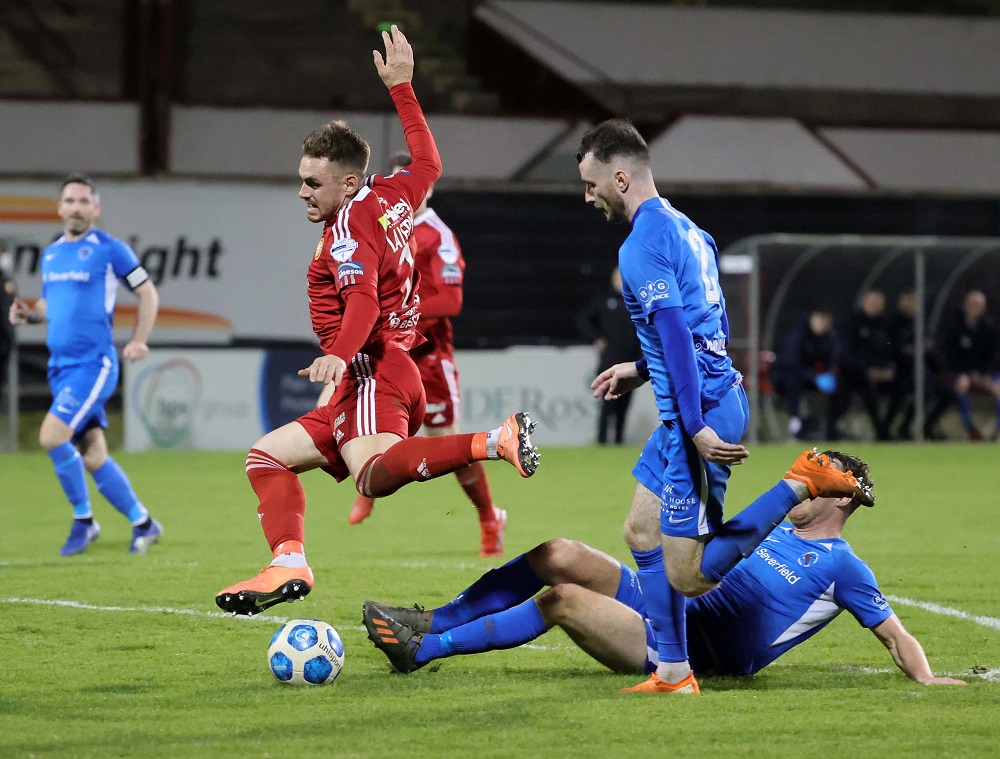 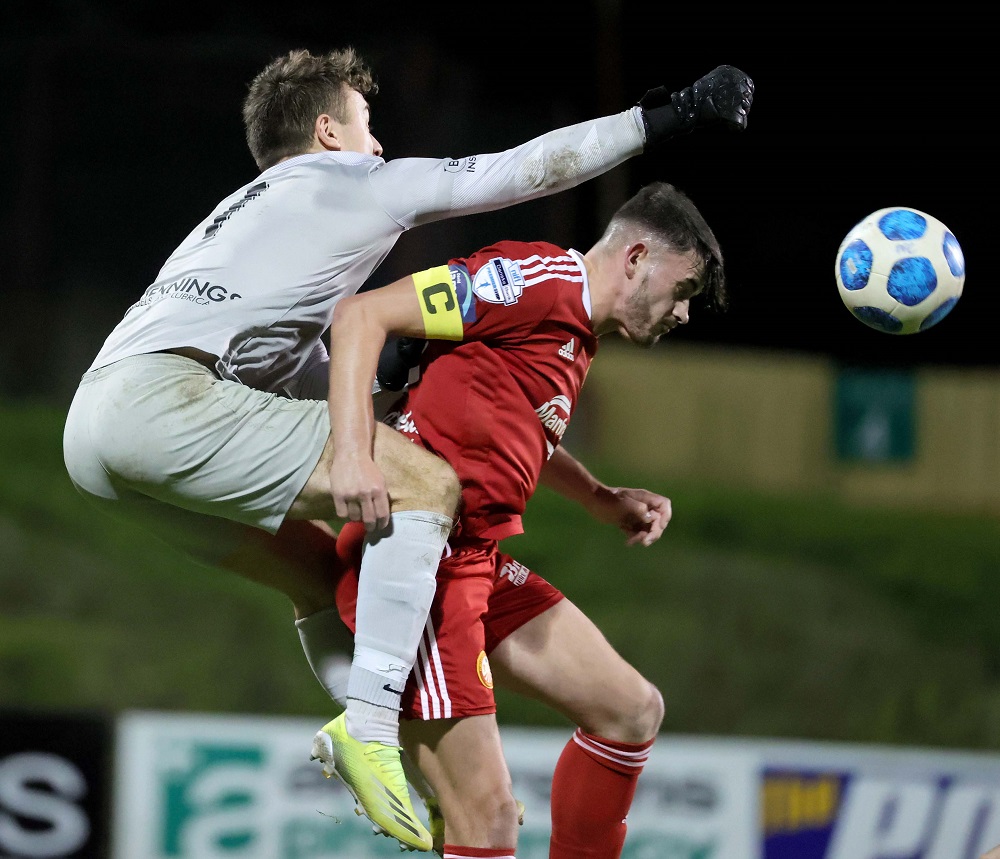 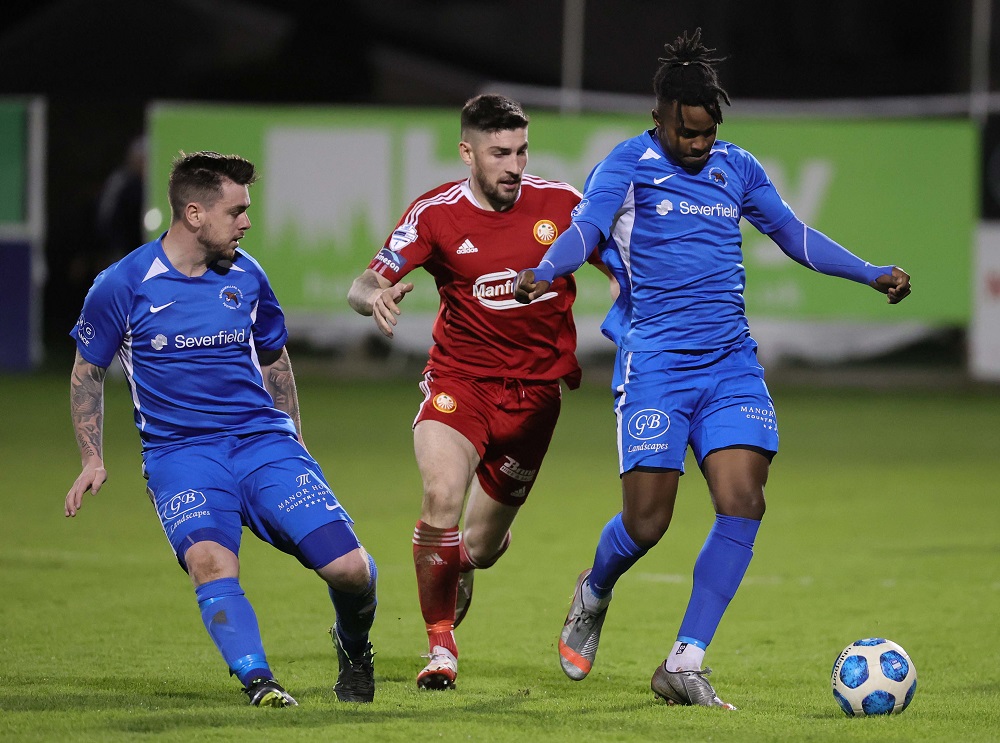 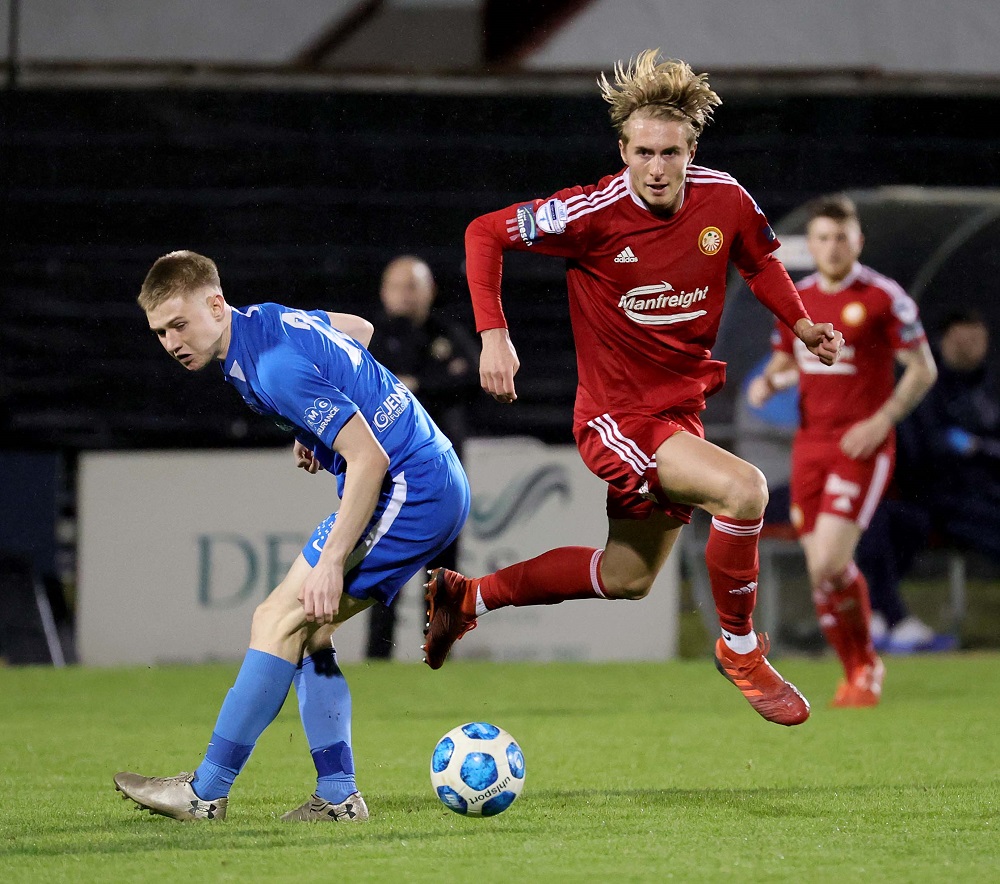