Holders Coleraine crushed Warrenpoint Town at The Showgrounds to continue their defence of the BetMcLean League Cup.

The Bannsiders needed just five minutes to open the scoring when Conor McKendry lifted the ball over the 'Point defence to find Matthew Shevlin who duly fired a first time effort into the bottom corner.

McKendry might have found the net himself from distance but Conor Mitchell punched the effort away while Stephen Lowry almost added a second when he just missed out making a connection to a corner.

Warrenpoint came close to levelling on 37 minutes after Stuart Hutchinson laid the ball off for the unmarked Thomas Maguire but he could only fire over from around 15 yards out.

At the other end both McKendry and Josh Carson threatened before, on the stroke of half-time, McKendry eventually succeeded with a shot from the edge of the box after bypassing a couple of challenges.

Just prior to that Warrenpoint had been reduced to ten men after Gavin Peers was booked for a second time following a foul on Eoin Bradley.

Coleraine made their numerical advantage count just over ten minutes after the break when Shevlin doubled his tally with a back post header from a McKendry delivery.

'Point were thrown a glimmer of hope a short time later, however, courtesy of Kealan Dillon's strike from the edge of the box which took a deflection on its way past Gareth Deane.

But any hopes of a comeback were well and truly dashed just after the hour as Shevlin bagged his third of the evening from the spot after he had been upended in the box by Luke Gallagher.

Coleraine's fifth arrival on 79 minutes through substitute James McLaughlin who latched onto a Cathair Friel flick to fire beyond Mitchell.

Jamie Glackin then completed the scoring four minutes from time with a well executed strike from the edge of the area into the bottom corner.

Oran Kearney's side will lock horns with Cliftonville in the decider next March after the Reds hit three goals without reply against Ballymena United at Solitude. 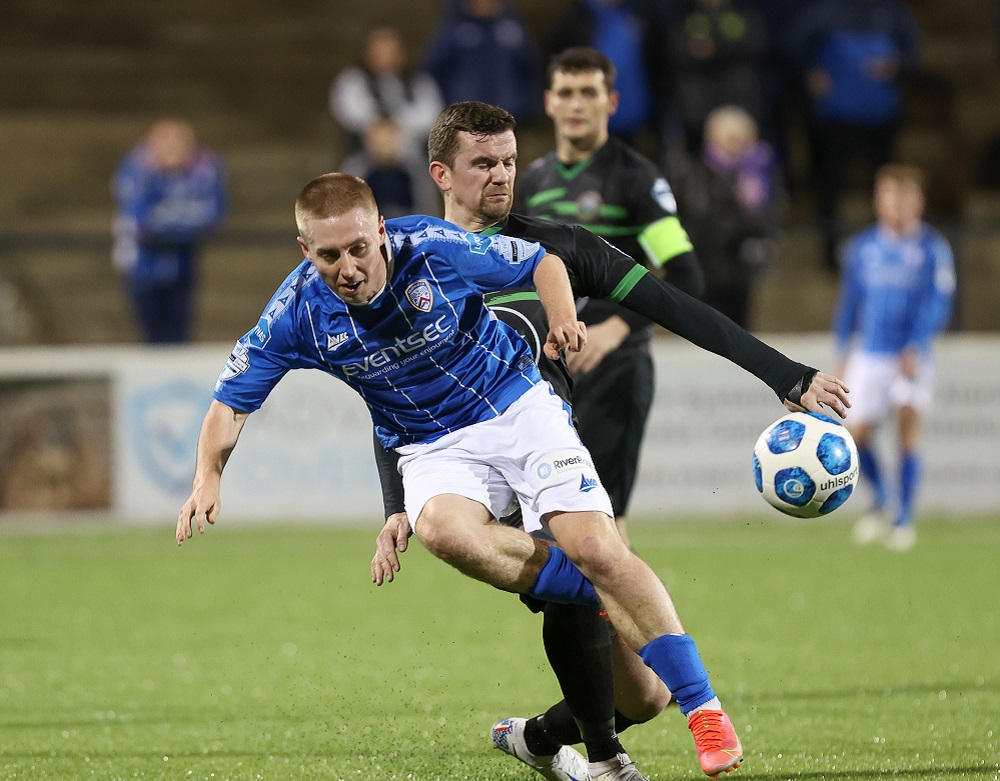 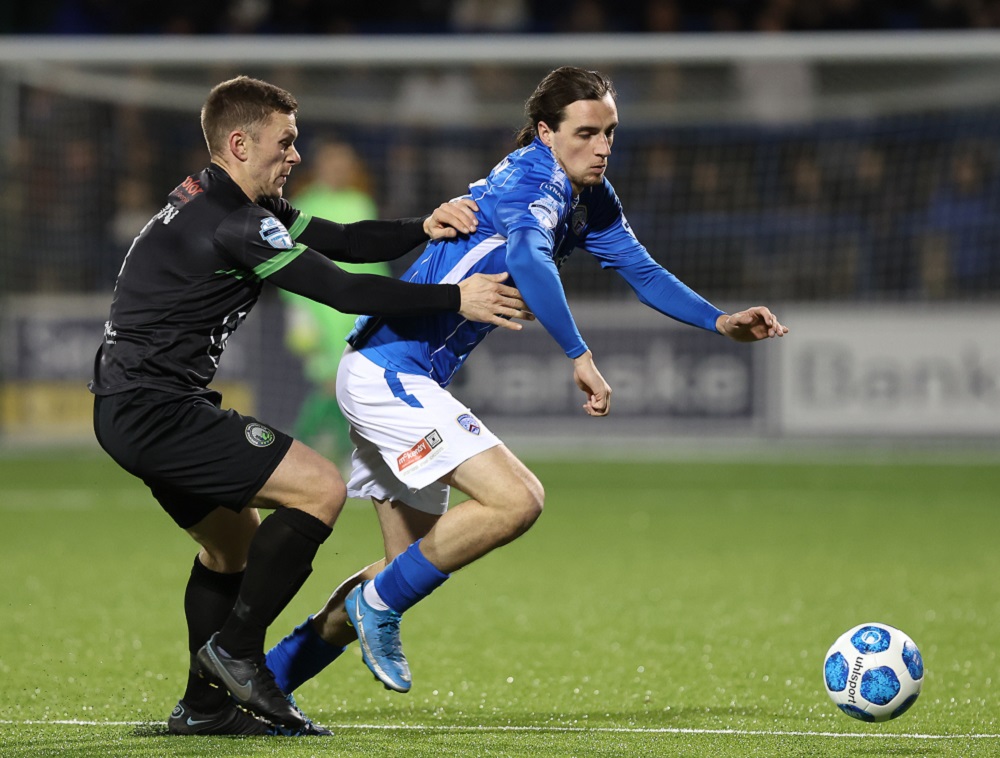 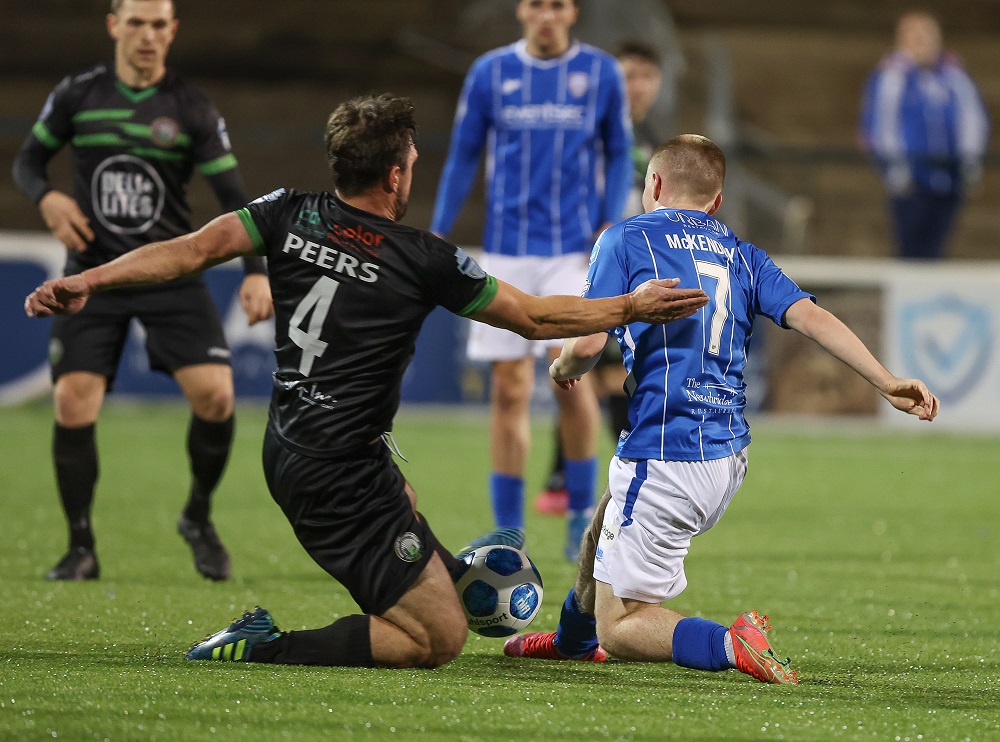 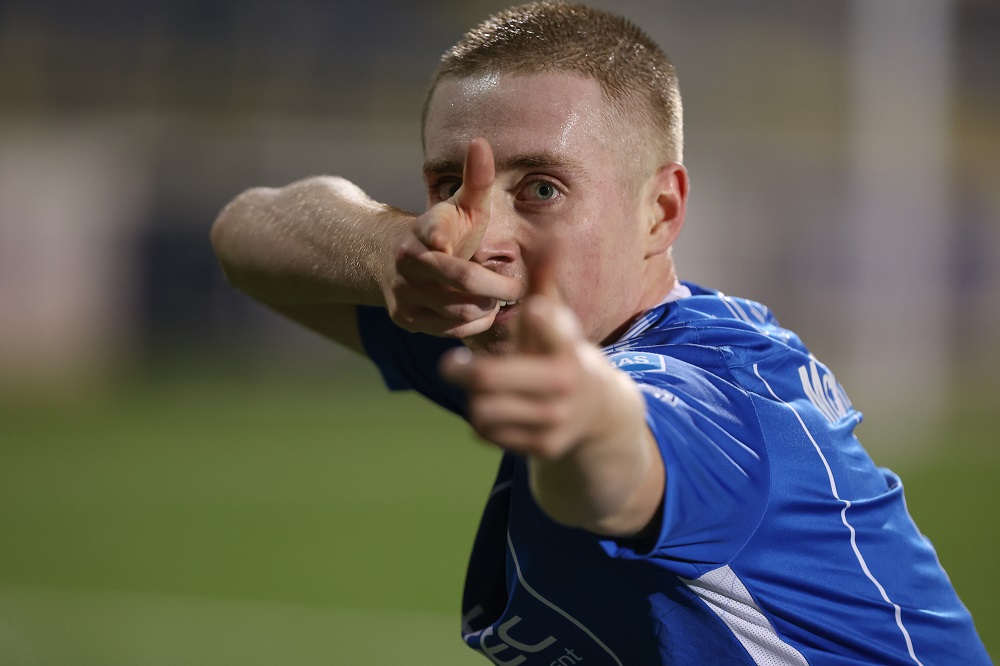 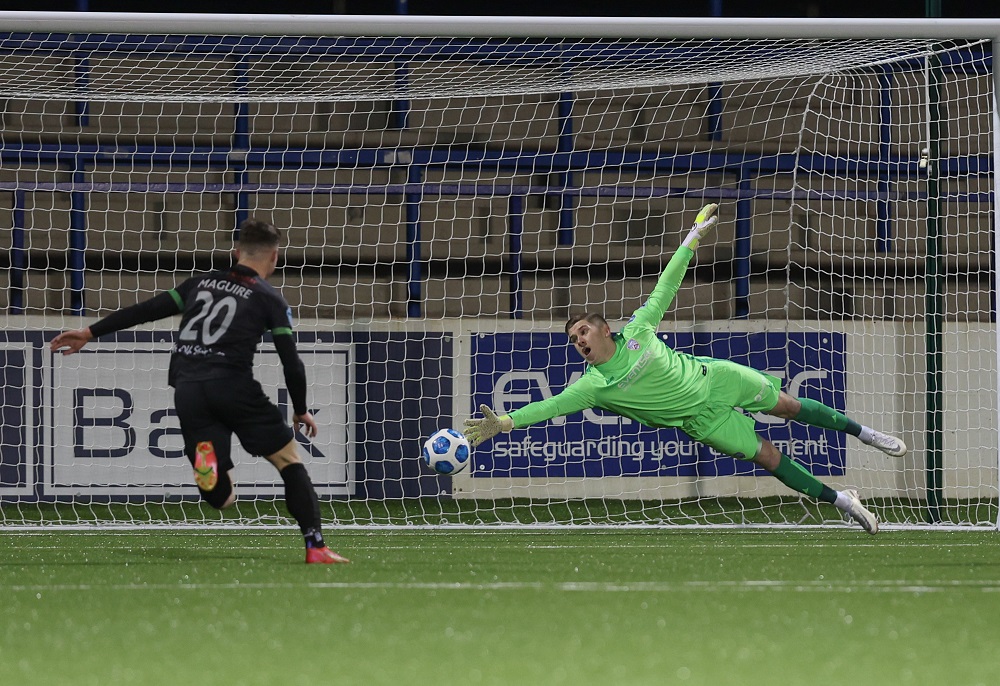 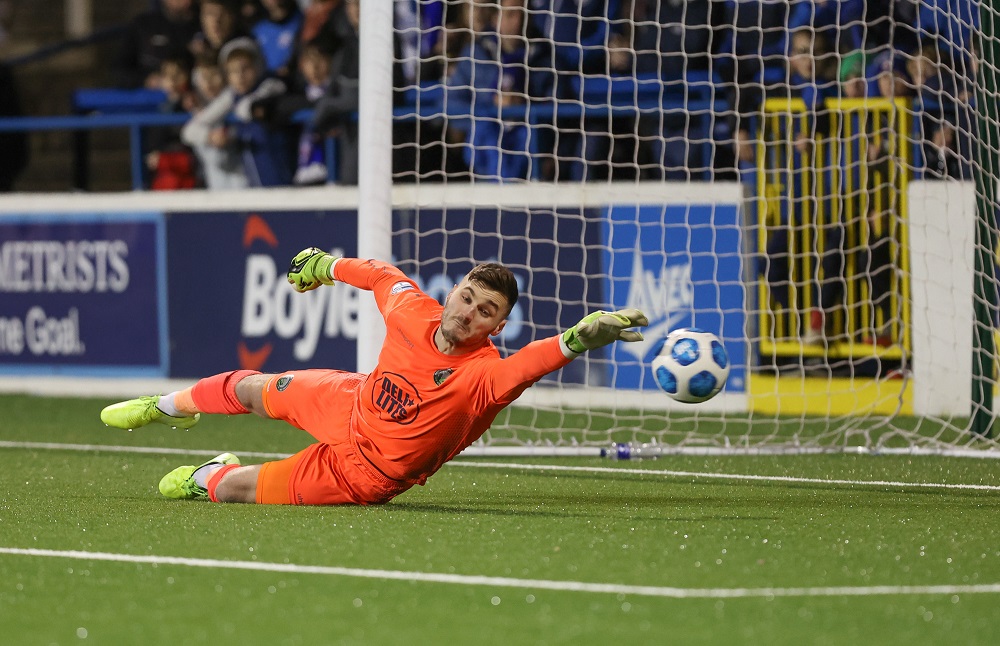