Coleraine booked their place in the BetMcLean Cup final with victory over outgoing holders Cliftonville at Solitude in what was a repeat of last season's decider.

And just as with that unforgettable encounter back in March this was an occasion to remember with the Bannsiders twice coming from behind before winning through after a nail biting penalty shoot-out.

The Reds moved in front with barely a quarter-of-an-hour on the clock when Ronan Hale made the most of a defensive error to nip in front of Kieran Farren and slot the ball past Gareth Deane.

Cliftonville might have doubled their advantage after Jamie McDonagh picked a loose ball up 25 yards from goal only to see his effort pushed onto the post.

The sides traded chances as the first half progressed with Rory Hale coming close with a header from six yards while Nathan Gartside tipped a Josh Carson effort over the bar.

Coleraine came close again after the break when Jamie Glackin rattled an effort against the crossbar while, a little after that, substitute Evan McLaughlin was denied by a Ryan Curran block.

But the Bannsiders did get their equaliser on 83 minutes after Matthew Shevlin met a Conor McDermott cross to force extra time from close range.

Cliftonville regained the advantage on 92 minutes, however, thanks to Odhran Casey who volleyed past Gareth Deane after a Jonny Addis effort was blocked.

The Reds then almost bagged a third through Sean Moore who got past a defender at the near post only to fire against the upright.

Remarkably Coleraine levelled once again in first half stoppage time with Shevlin's second of the evening, this time a header from Lee Lynch's cross.

Then, in what was almost a further twist, Oran Kearney's side had a goal ruled out after skipper Stephen O'Donnell found the net from a Lynch free-kick.

However, with nothing between the sides at the final whistle that meant the tie would need to be settled on penalties.

Coleraine were up first but Lyndon Kane saw his effort - taken at the second attempt - saved by Gartside, while Ronan Hale responded by sending his spot-kick over.

That left sudden death - and up stepped Dean Jarvis to make it 5-4 to Coleraine, but the unfortunate Casey could only send his spot-kick over thus ending Cliftonville's grip on the trophy and sending the Bannsiders through to a third successive final! 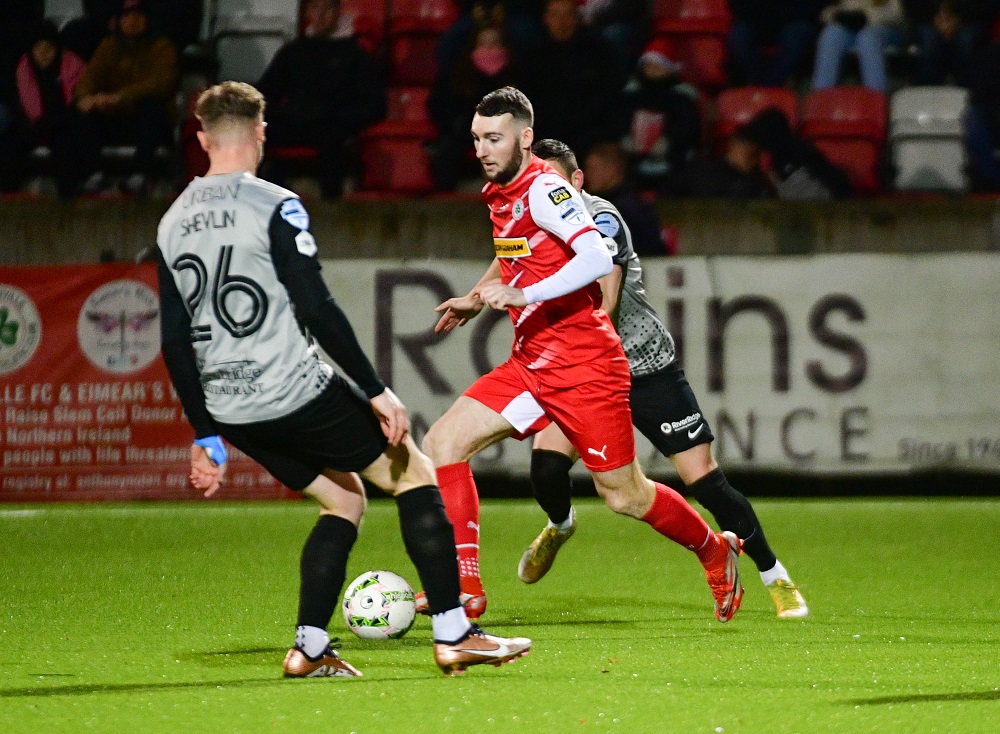 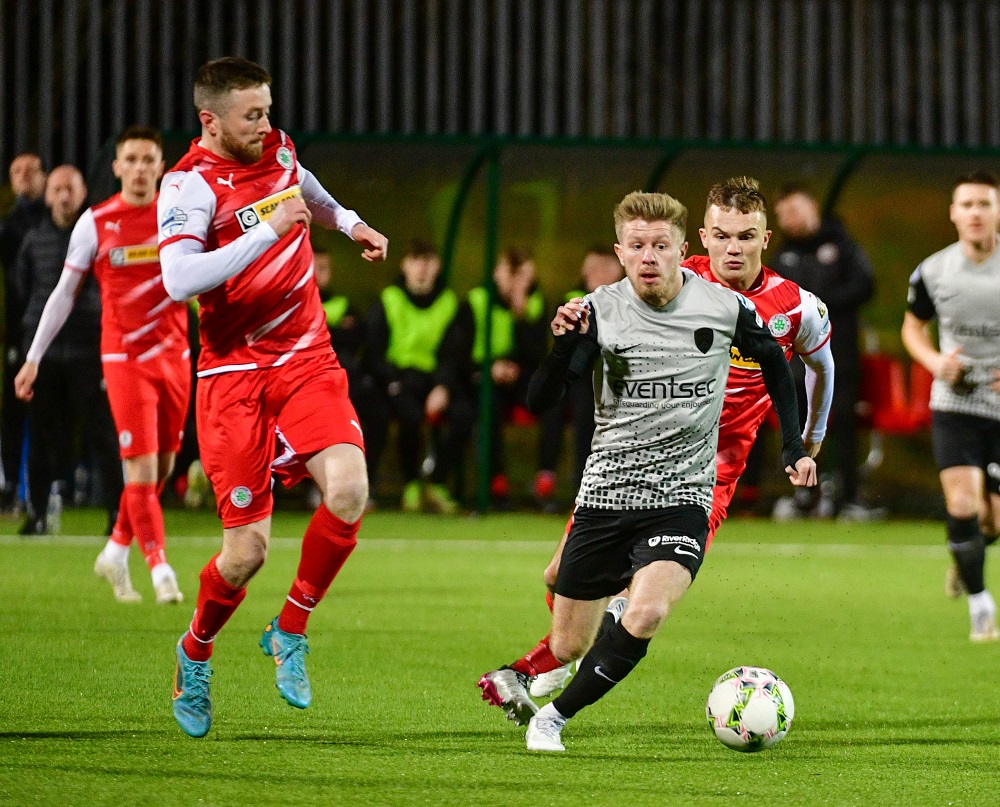 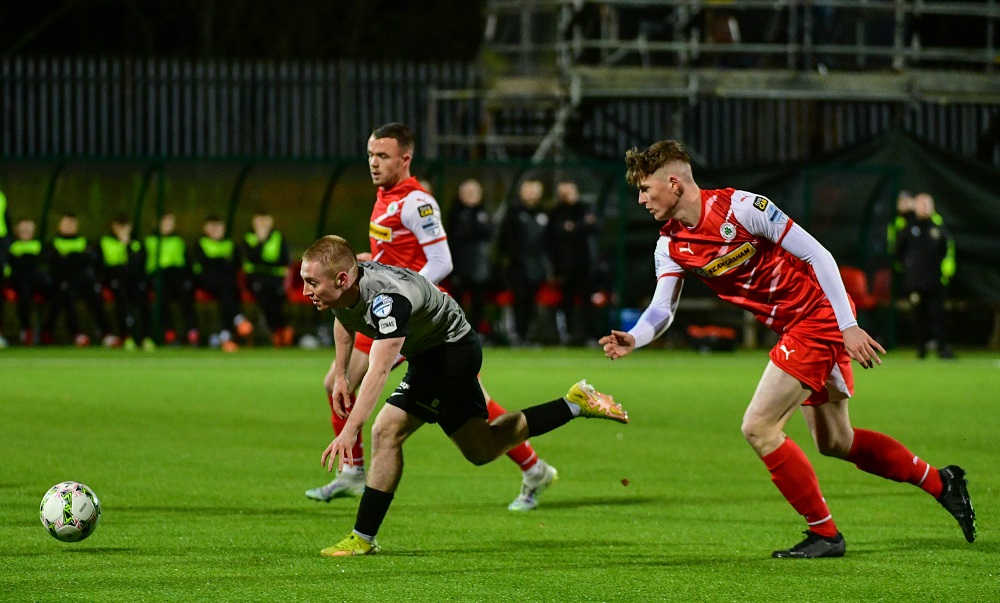 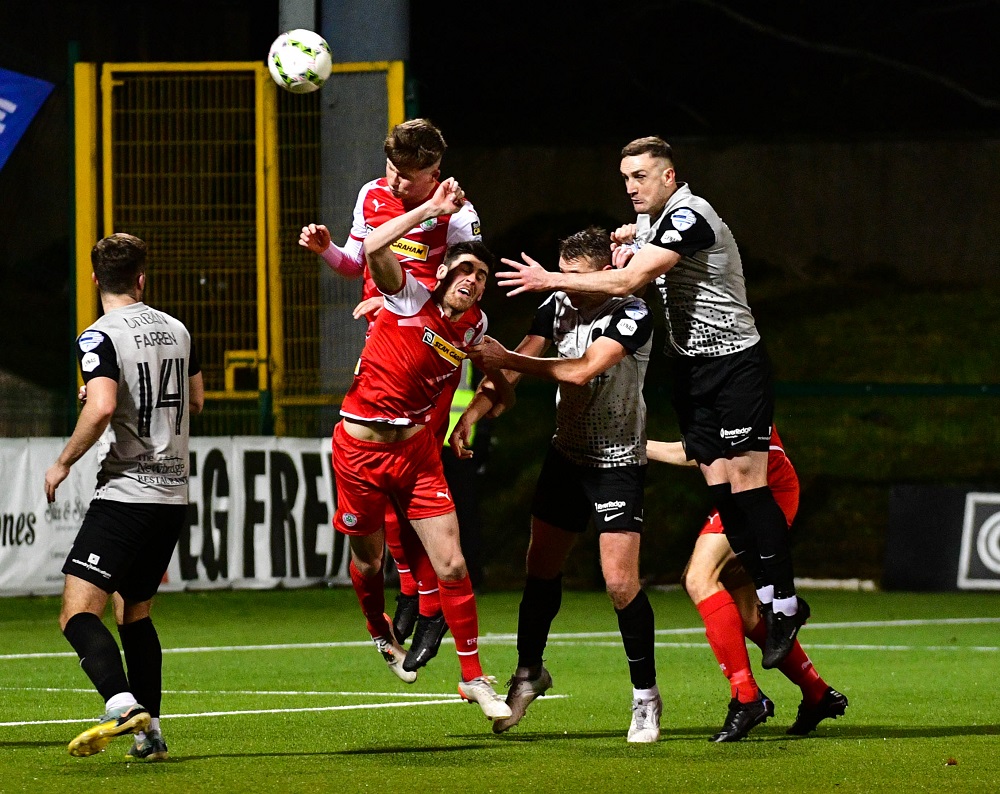 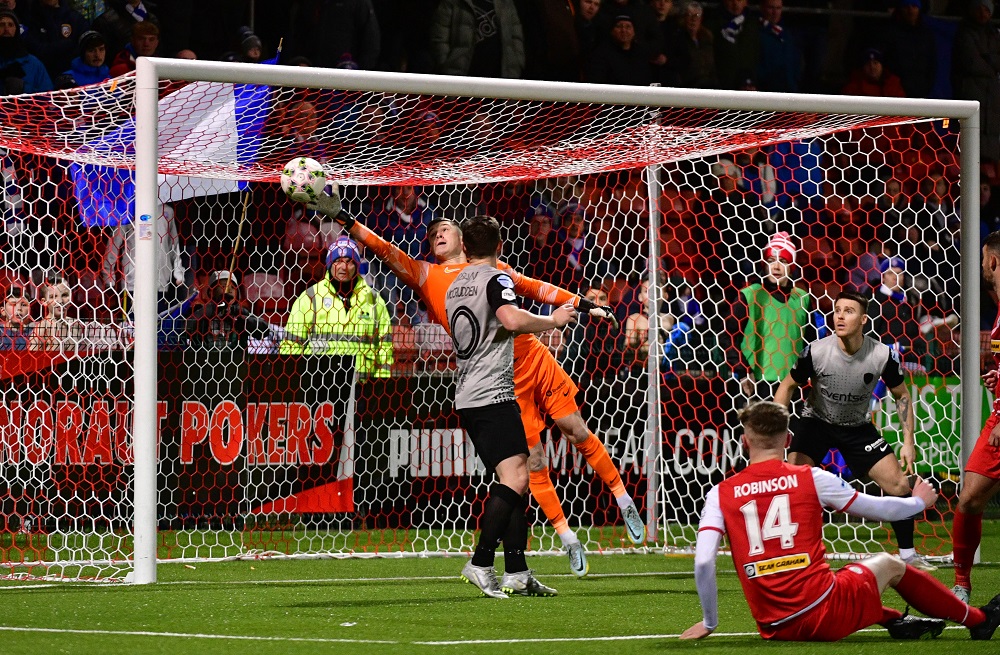 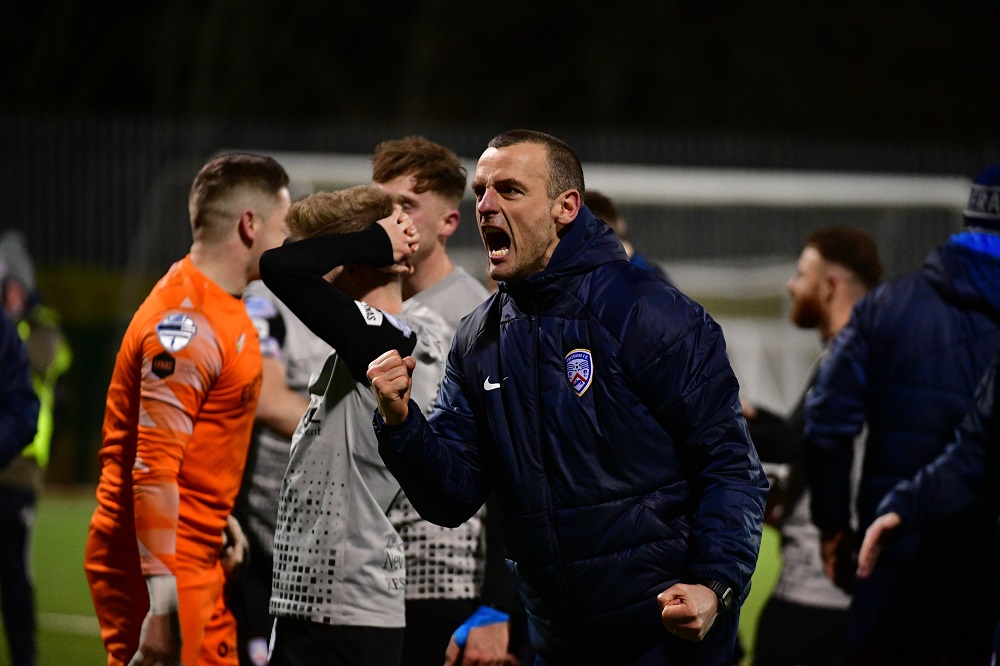