The visitors started on the front foot, enjoying plenty of possession during the opening exchanges but they fell behind on 19 minutes when Jay Magee found the net with a header from a corner.

Ballyclare attempted to work their way back into the game with Liam Hassin and Joe Tully both testing Marc Matthews but the home keeper proved equal to every challenge thrown at him.

Still trailing, Ballyclare upped the tempo after the break and came close early on when Tully saw a header deflected over the bar.

Liam McKenna then connected with a Ciaran Dobbin cross but, again, this went over as did another Tully effort on the hour.

Then, with ten minutes remaining, Ballyclare were awarded a spot-kick but it was an evening when Matthews was proving unbeatable as he made the save from Chris Ramsey.

That proved to be a decisive moment when the Duns immediately broke down the other end and doubled their advantage through Jordan Hughes before, with three minutes remaining, David McMaster made sure by turning home number three for Niall Currie's side. 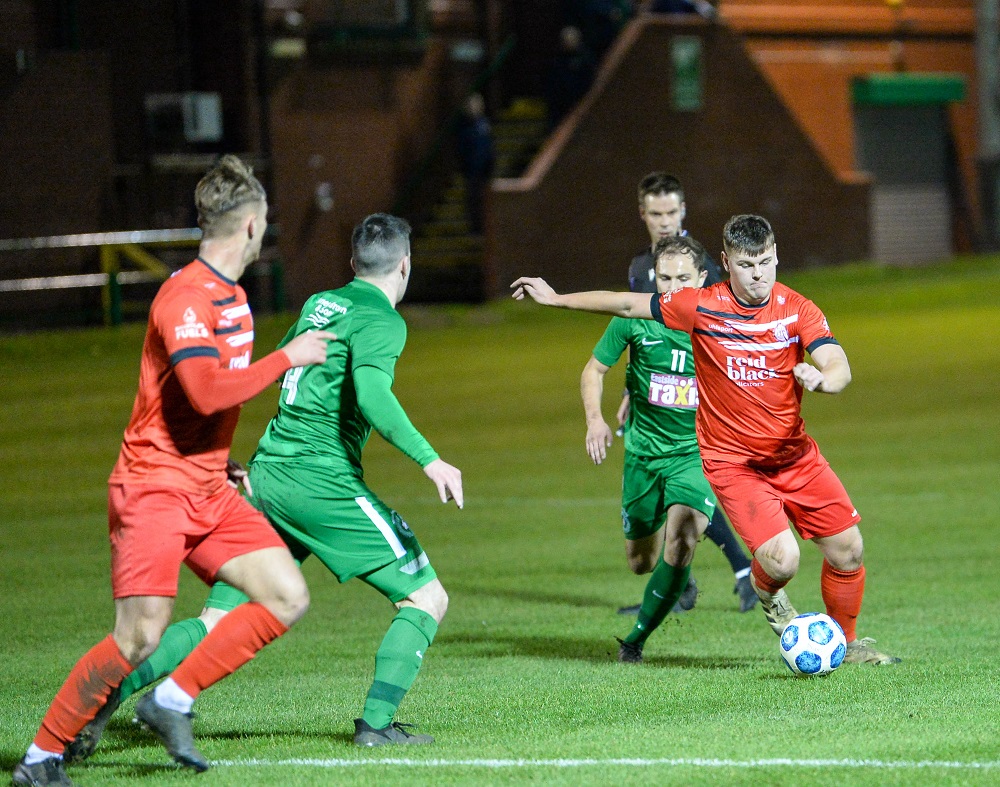 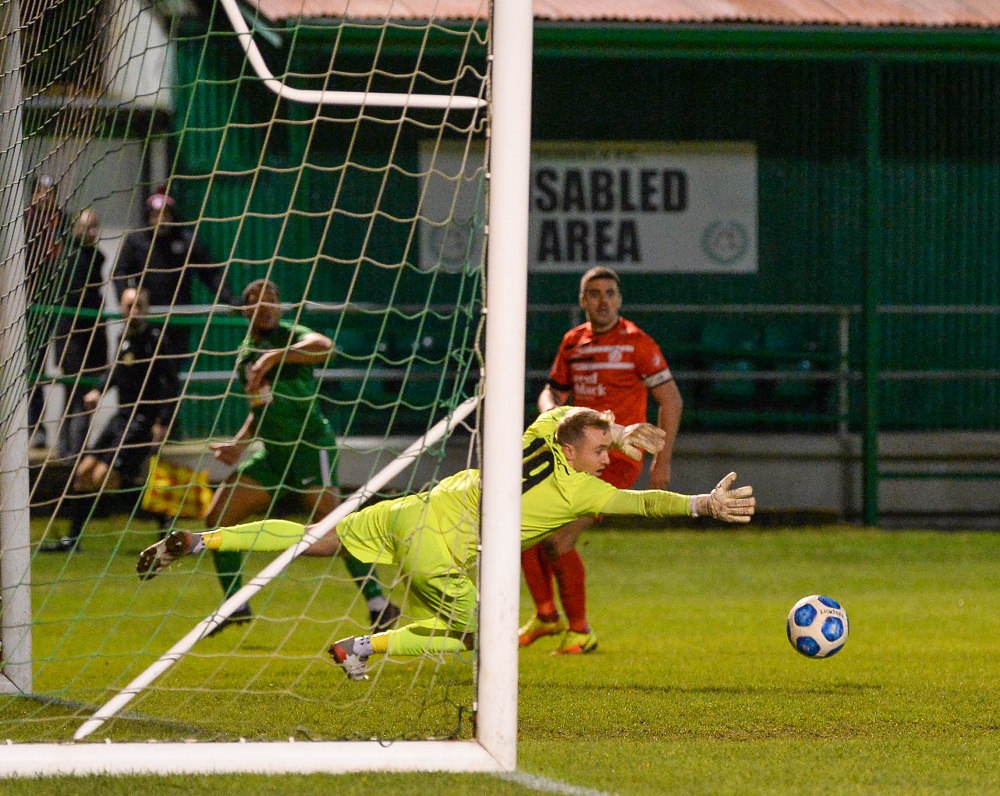 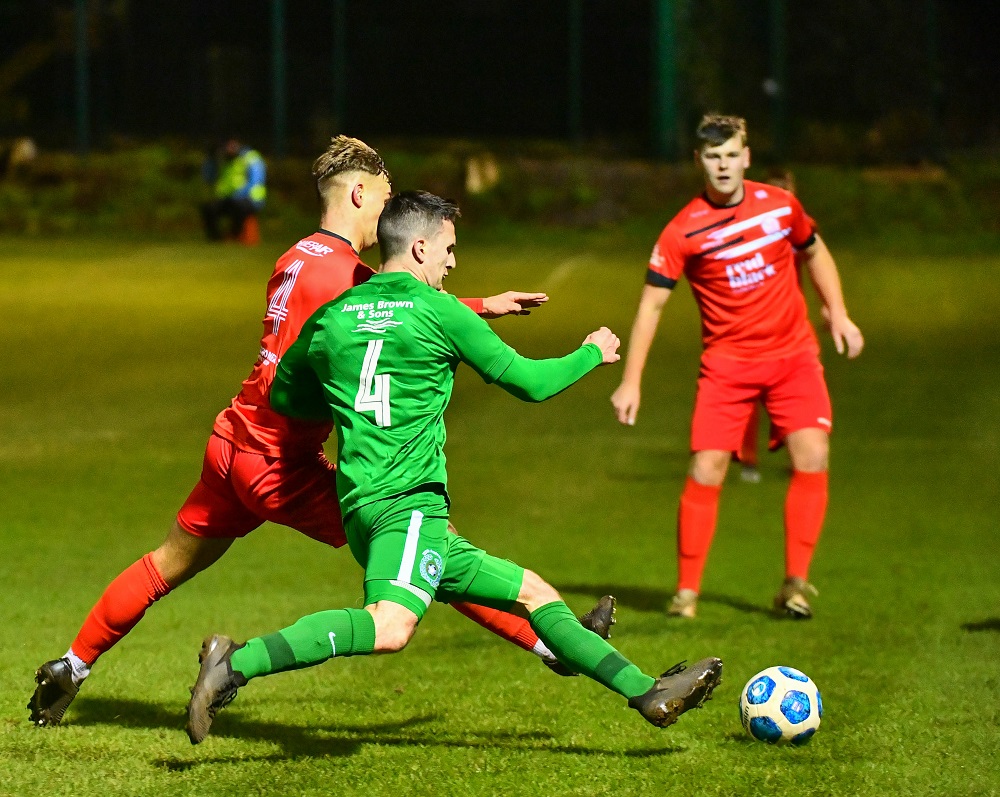 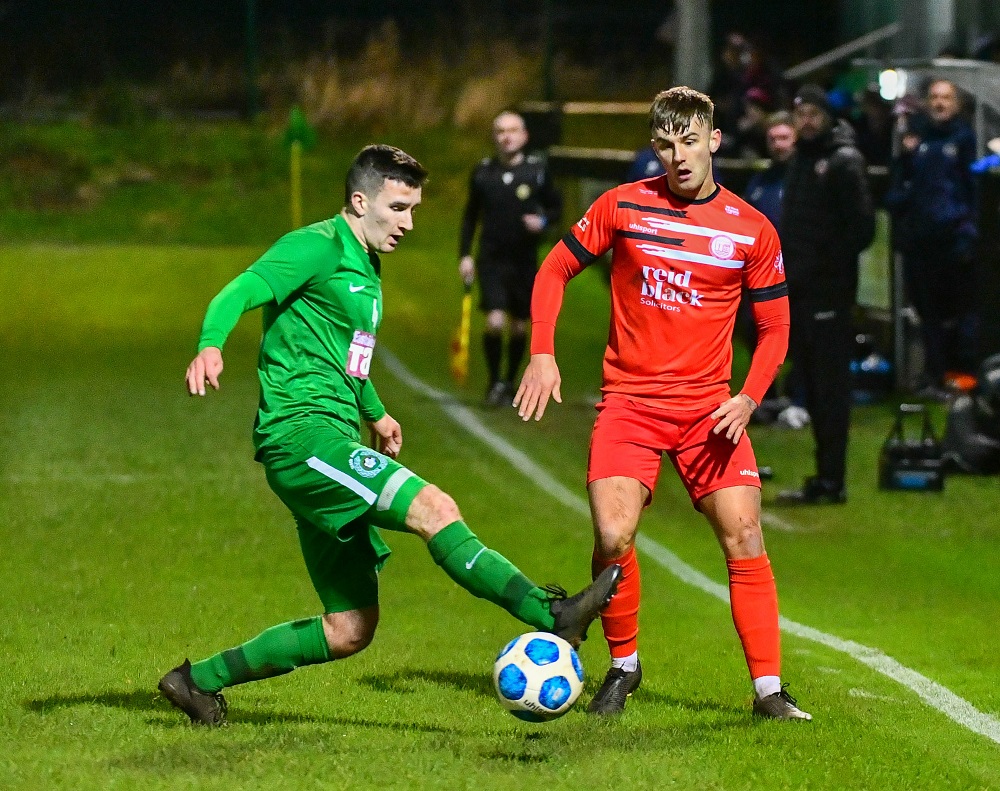 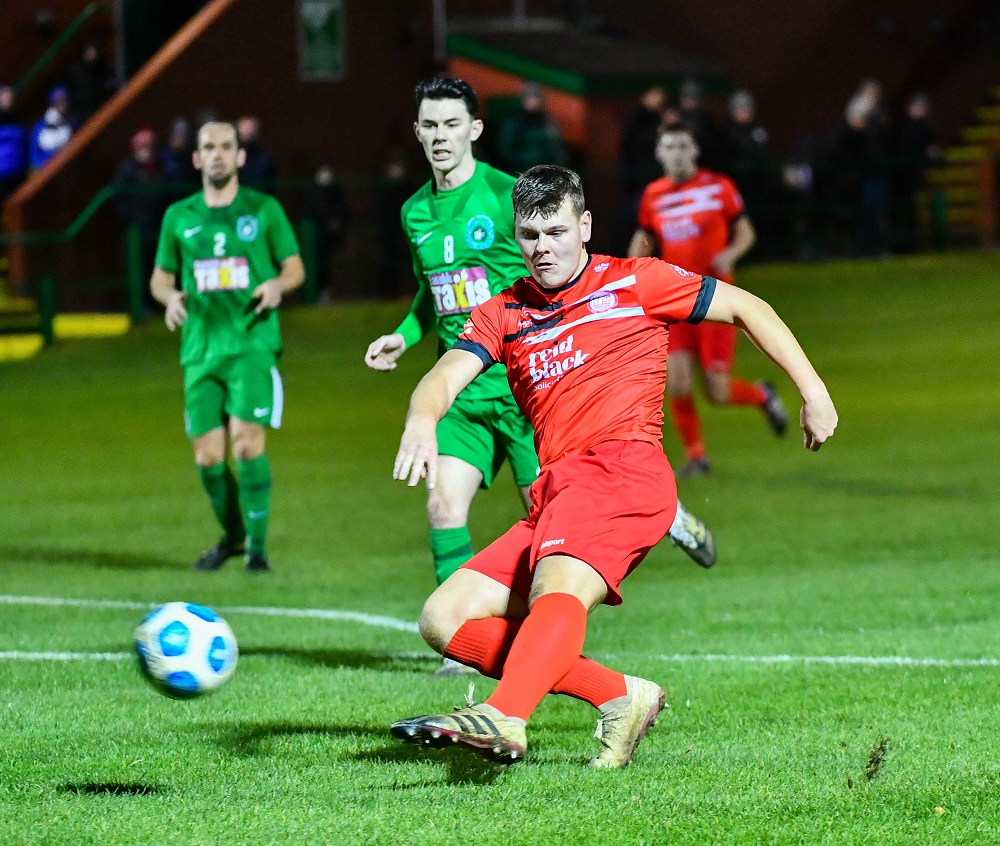 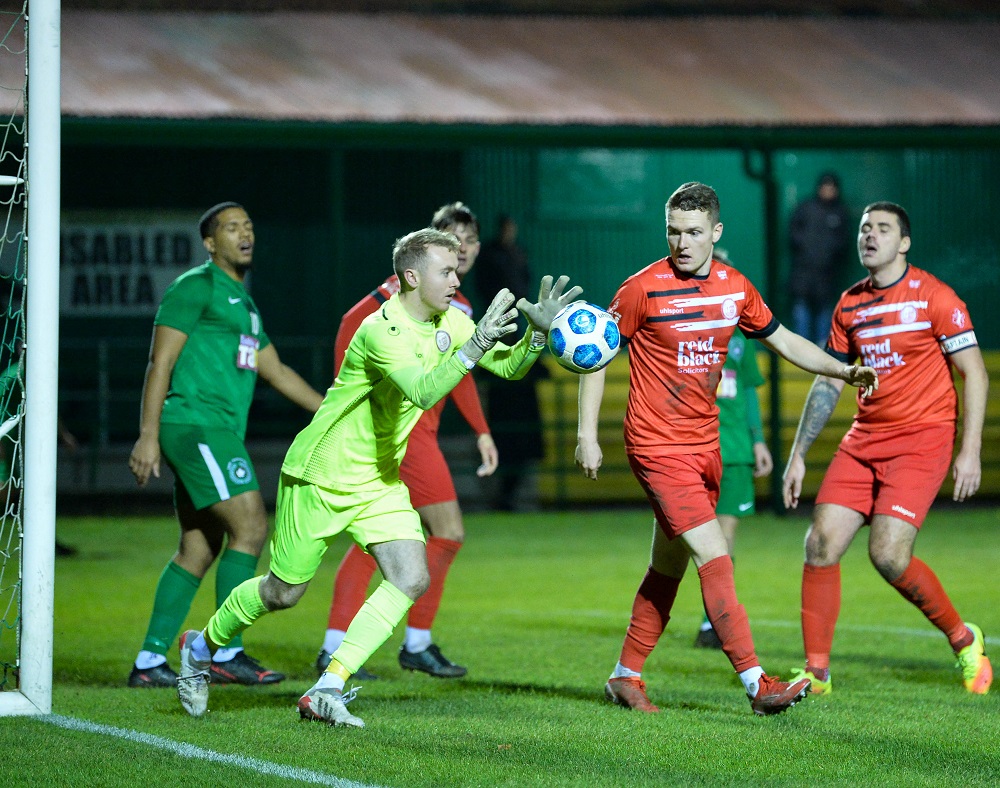