NO GOALS AT DIXON PARK

Ballyclare Comrades and Ballinamallard United fought out a scoreless draw in this season opener at Dixon Park.

The Mallards squandered an early chance to seize the advantage when, after a quarter-of-an-hour, BJ Banda struck the crossbar with a penalty after he had been brought down by Conall McGrandles.

For Ballyclare Joe Tully perhaps came closest just before the break only to be denied by a goalline Mark Stafford clearance.

Stafford saved the Mallards again later in the game with another header off the line to thwart Cathal Farren while Banda had a late chance only to send the ball wide from a good position. 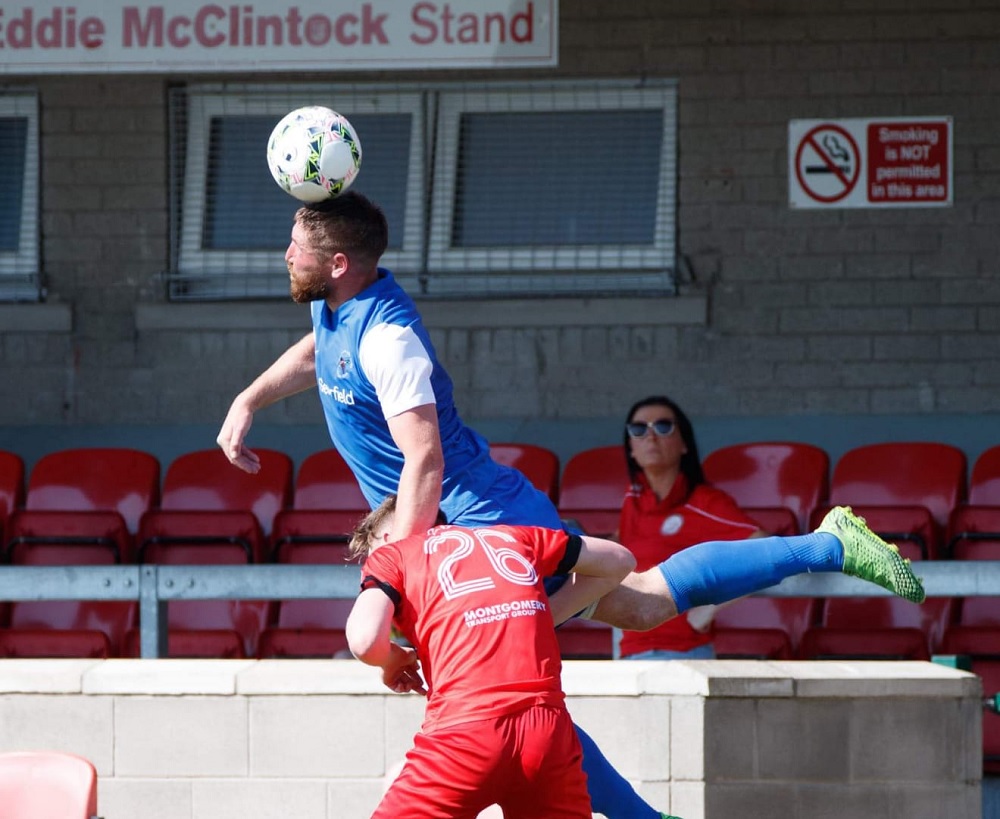 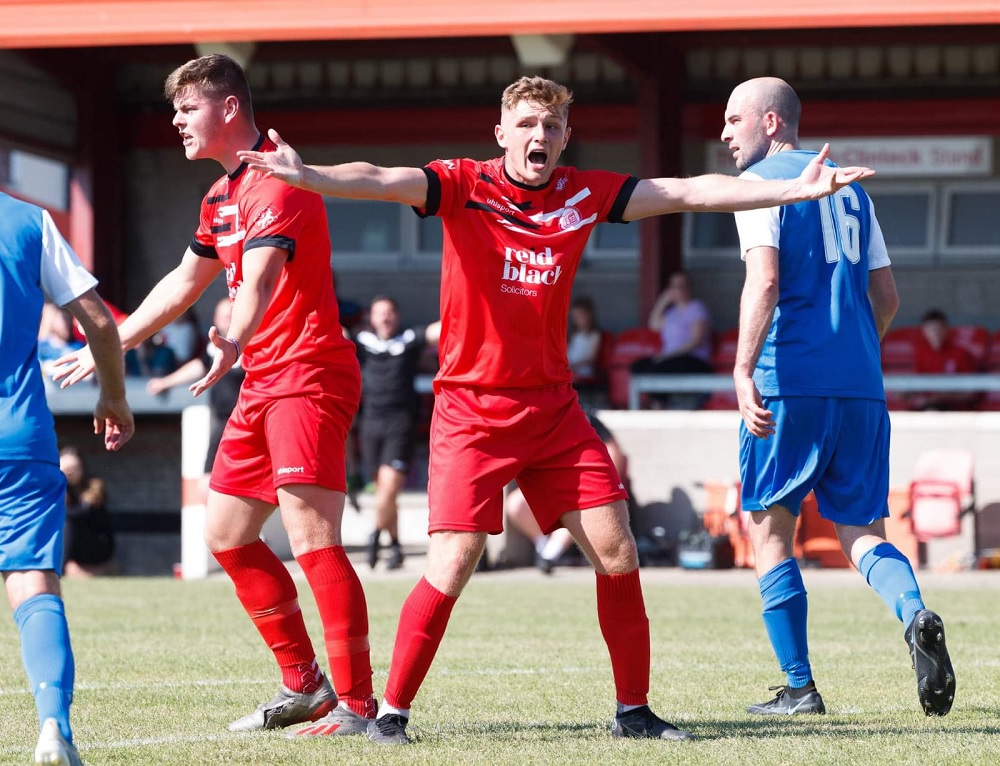 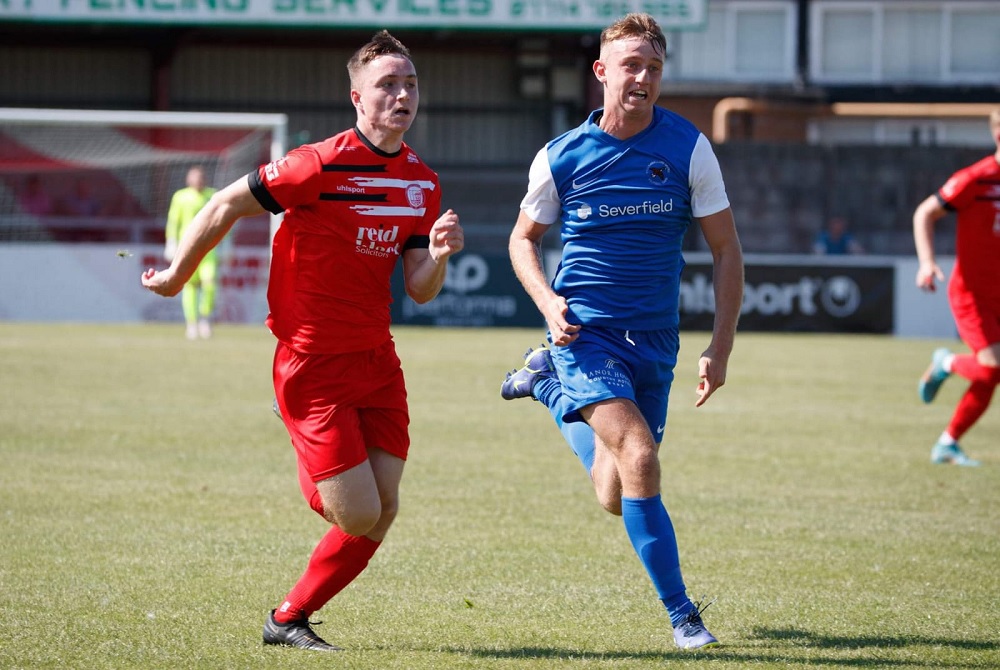