Holders Coleraine kept up their defence of the BetMcLean League Cup with a 2-0 defeat of Carrick Rangers at the Loughshore Hotel Arena.

The Bannsiders moved in front after 13 minutes. Cathair Friel's deep right-sided cross was nodded back into the area by Jamie Glackin for Matthew Shevlin to direct the ball past Neil Shields from close range.

Carrick's best moment of the first half came with just over half-an-hour on the clock after Mark Surgenor's free-kick from the edge of the area was deflected narrowly past an upright.

Coleraine pressed after the break in search of the second goal that could well have killed the game off but were denied when Shields kept out Josh Carson's angled effort - his follow-up was also blocked - while an attempted chip by Eoin Bradley was also unsuccessful.

But Coleraine's second did eventually arrive with eight minutes remaining. A mistake in the home defence allowed Shevlin to get on the end of a throw-in to comfortably slot the finish past Shields to double his tally for the evening.

Carrick were almost thrown a lifeline with a minute of normal time remaining when Coleraine keeper Gareth Deane was adjudged to have brought down Emmett McGuckin in the box but the Bannsiders custodian redeemed himself with a dive low to his right to keep out Mark Surgenor's subsequent spot-kick. 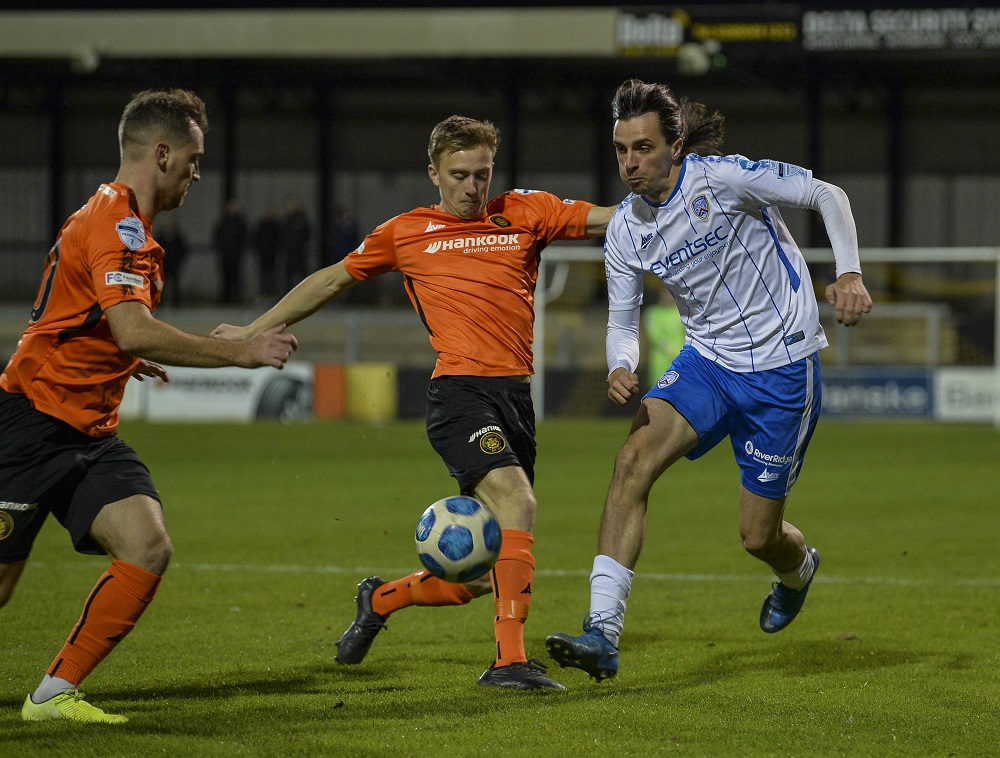 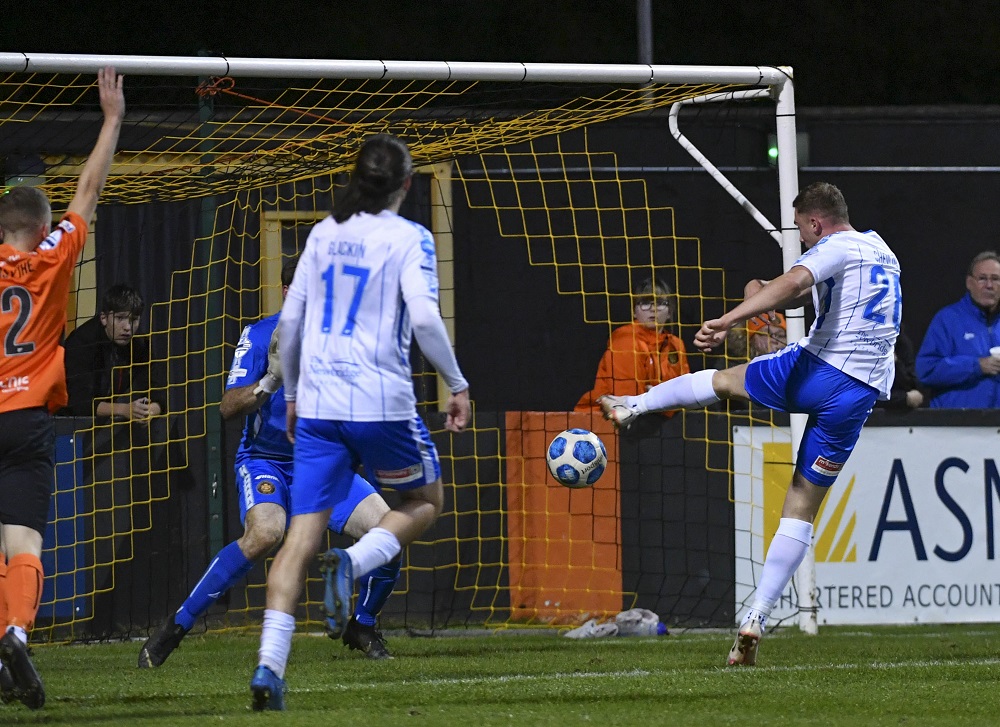 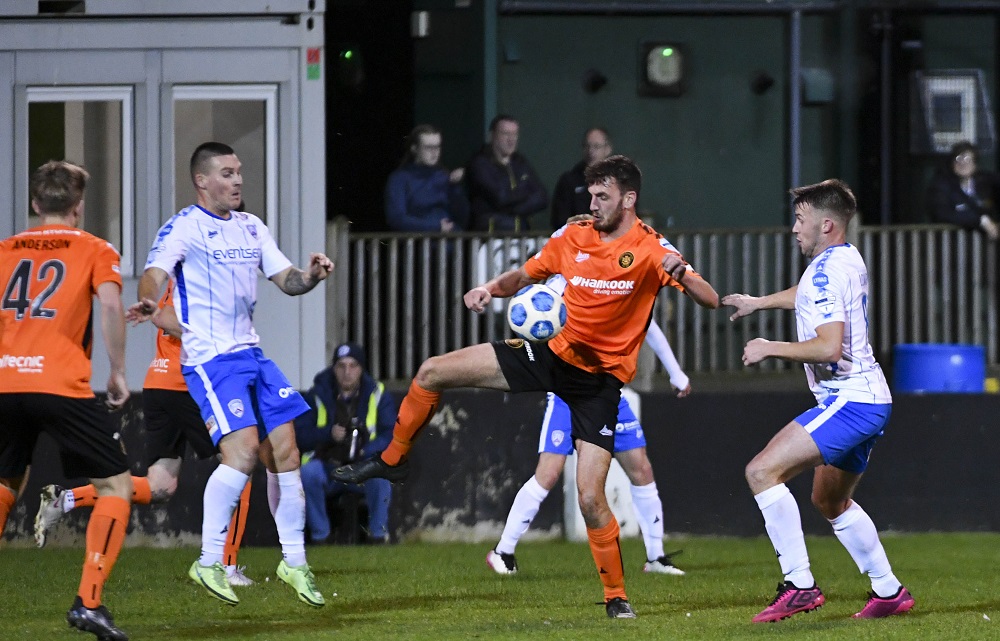 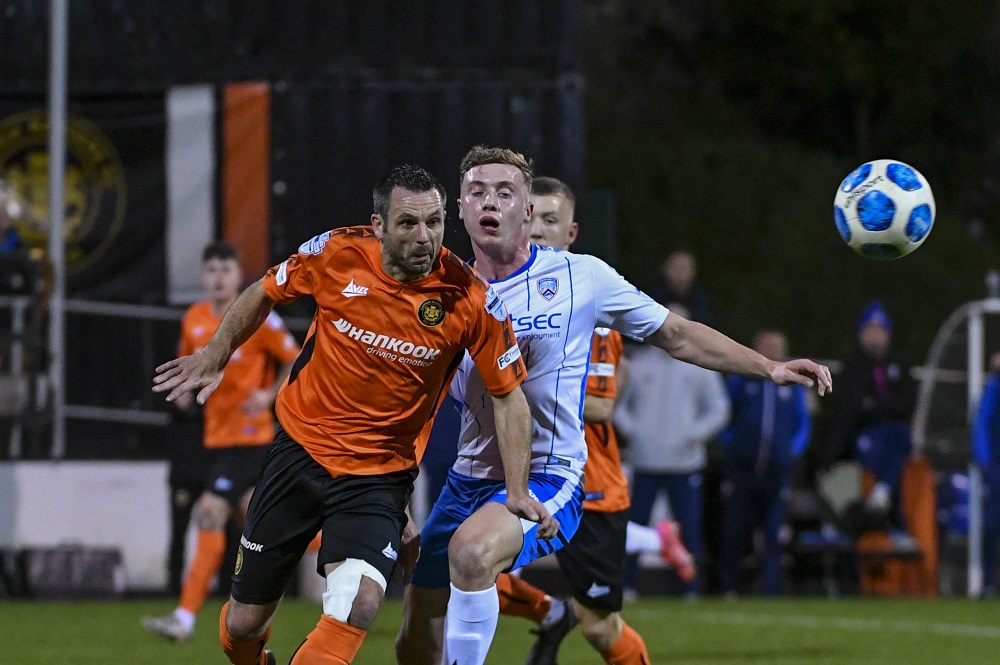 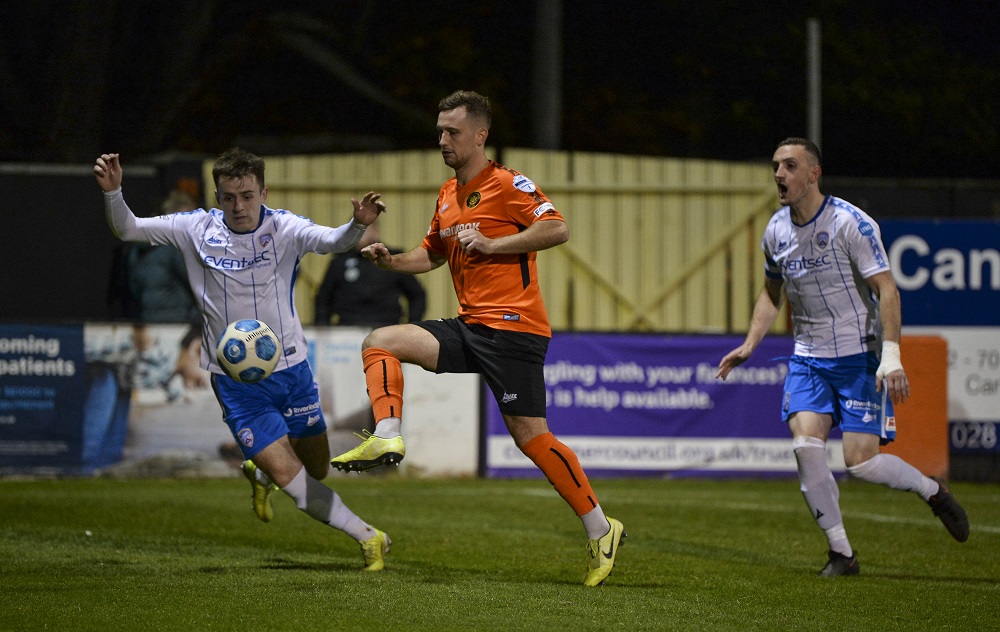 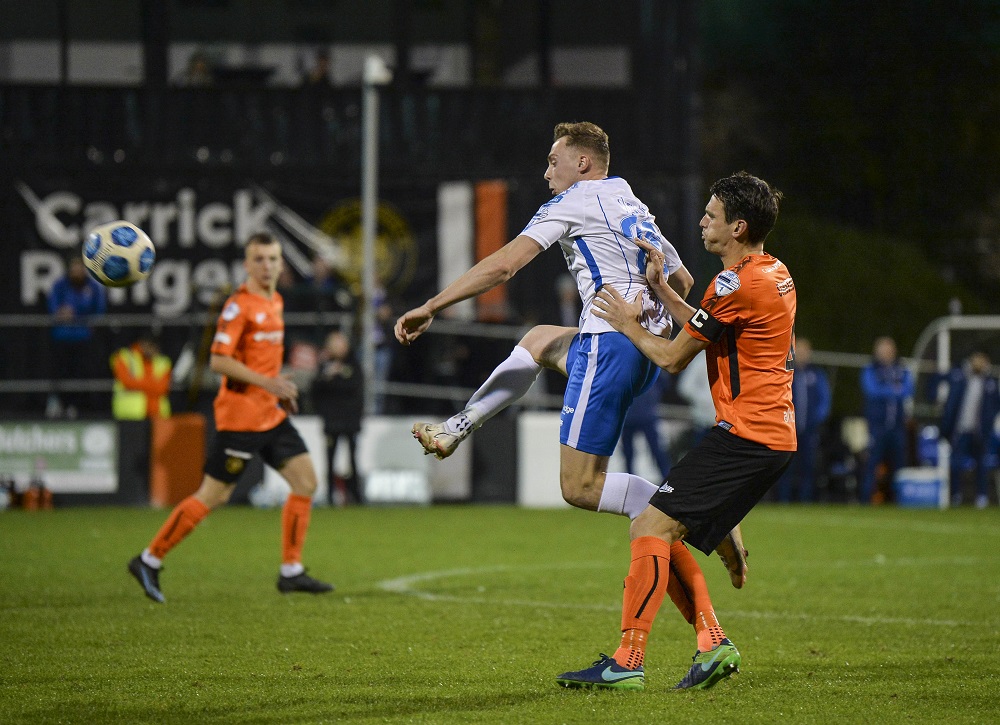