Cliftonville swept to a comfortable victory over Ards at Clandeboye Park to book a place in BetMcLean League Cup quarter-finals next month.

The Reds moved in front just after the half-hour mark when Johnny Addis met a corner to glance a header past Ards keeper Ethan Carry.

The Championship leaders levelled a couple of minutes into the second half courtesy of Jamie Glover's drilled finish underneath Luke McNicholas but, within sixty seconds, Cliftonville had regained the advantage after Chris Curran cut the ball back for Chris Gallagher to fire into the top corner. 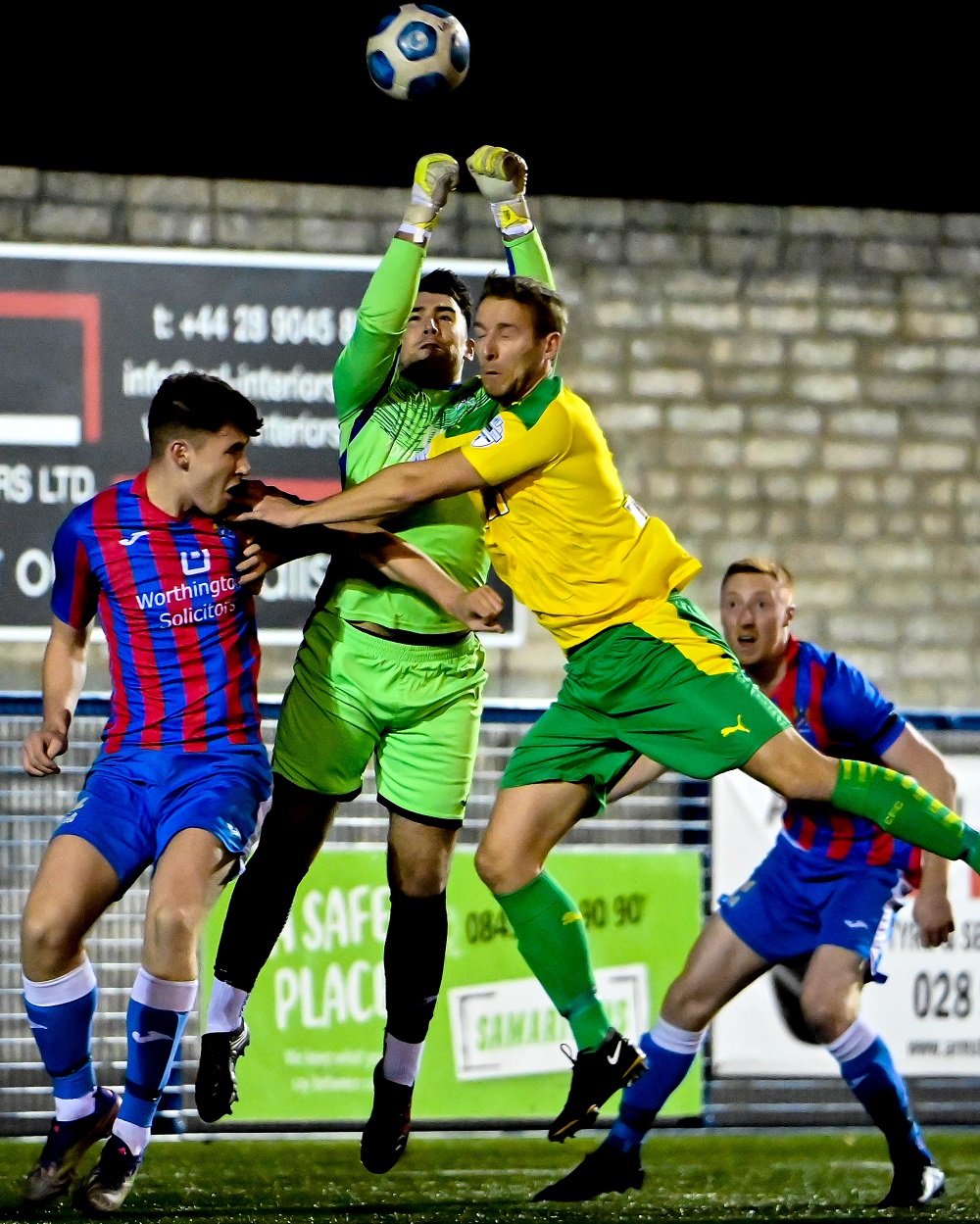 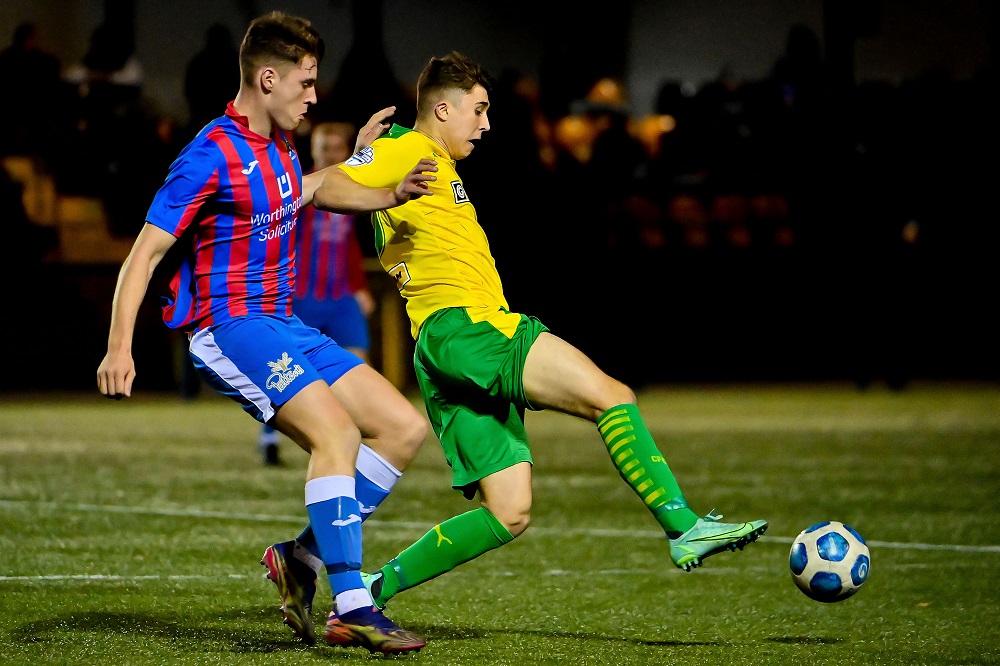 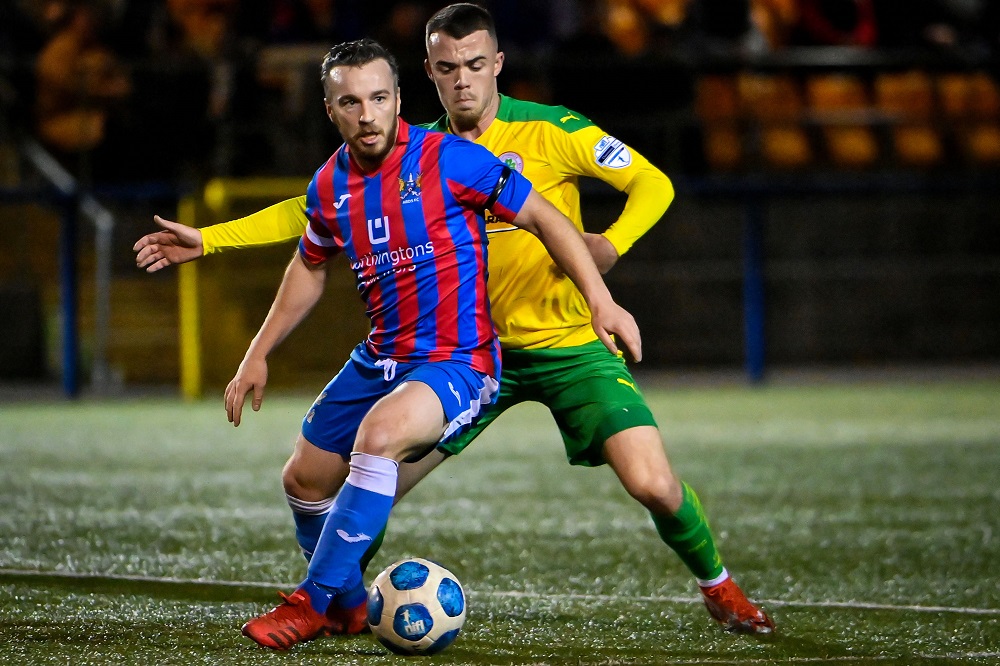 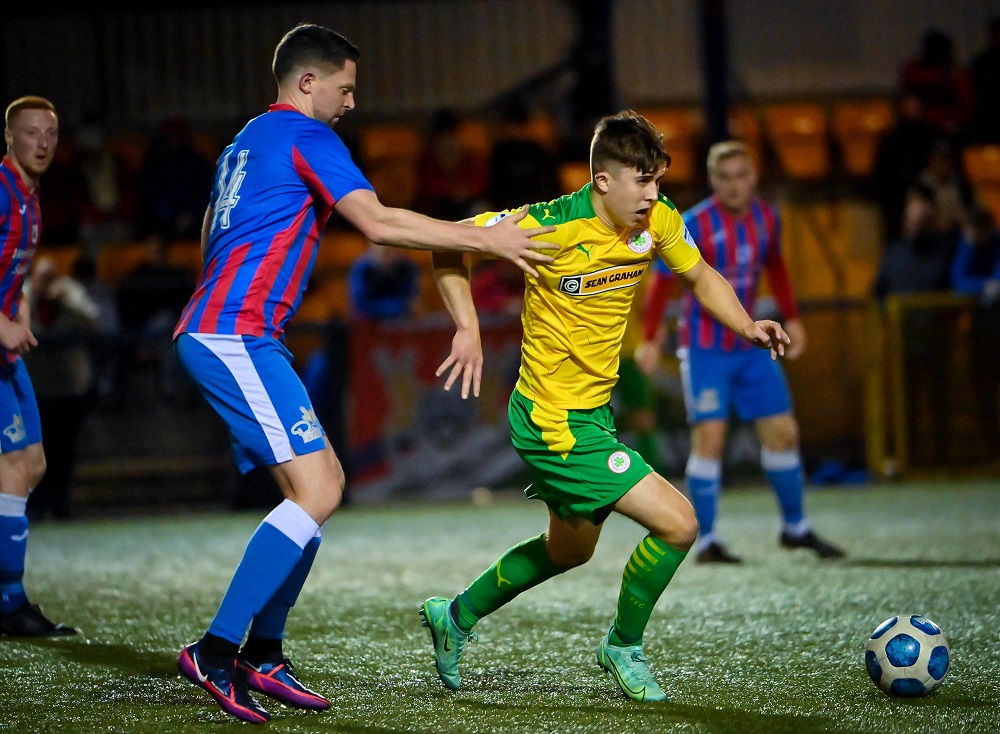 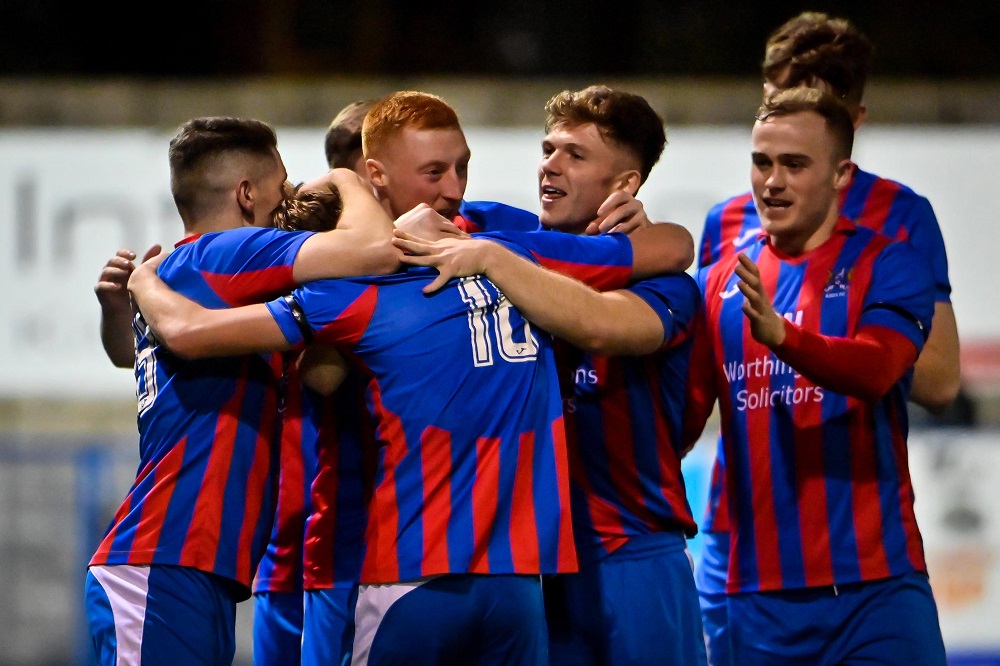 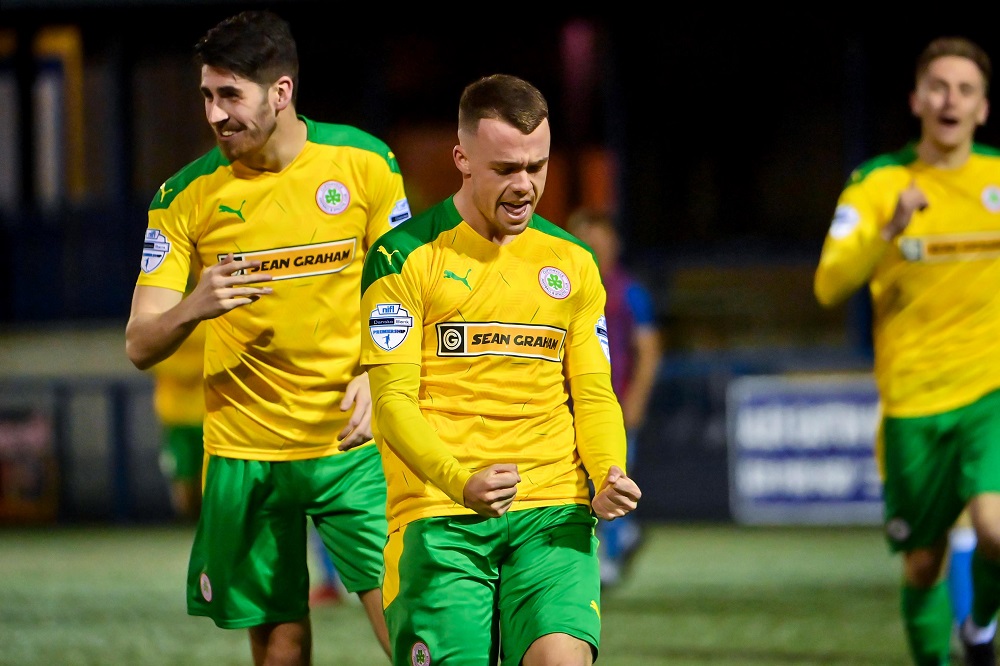