Ballymena United came from a goal down to defeat Linfield at The Showgrounds and book a place in the BetMcLean League Cup semi-finals.

Ballymena created the first effort of note after four minutes when skipper Leroy Millar had a go from outside the area only for the ball to go just past the top corner.

Linfield moved in front on eight minutes through Billy Chadwick. Chris Shields supplied the telling ball after going on a run with Chadwick cutting in from the left before curling his finish into the bottom corner.

United might have levelled after a quarter-of-an-hour but keeper Chris Johns did well to save Ross Redman's header from a Steven McCullough cross.

Ballymena's equaliser did come on 37 minutes, however, after Redman delivered a corner for Douglas Wilson to nod home from close range.

Both sides had further chances before the break with the Linfield defence doing well to block the ball on several occasions during a goalmouth scramble while, at the other end, Christy Manzinga headed just over from a Jordan Stewart cross.

The Sky Blues had a bright start to the second half with McCullough volleying just over on 52 minutes before, a couple of minutes after that, Jude Winchester made it 2-1 with a low finish after Shields failed to cut out a Kenny Kane ball.

And the home side came close to adding a third just after the hour but Winchester could only fire straight at Johns from a good position.

The visitors were thwarted on 78 minutes when substitute Ahmed Salam saw an effort blocked on the line by Redman while Stewart couldn't convert the rebound.

Ballymena then almost scored another with five minutes to go after Winchester found Kane but his effort was saved by Johns.

But David Jeffrey's side did make sure of the win in stoppage time when Millar completed the scoring with a low finish past Johns from another break. 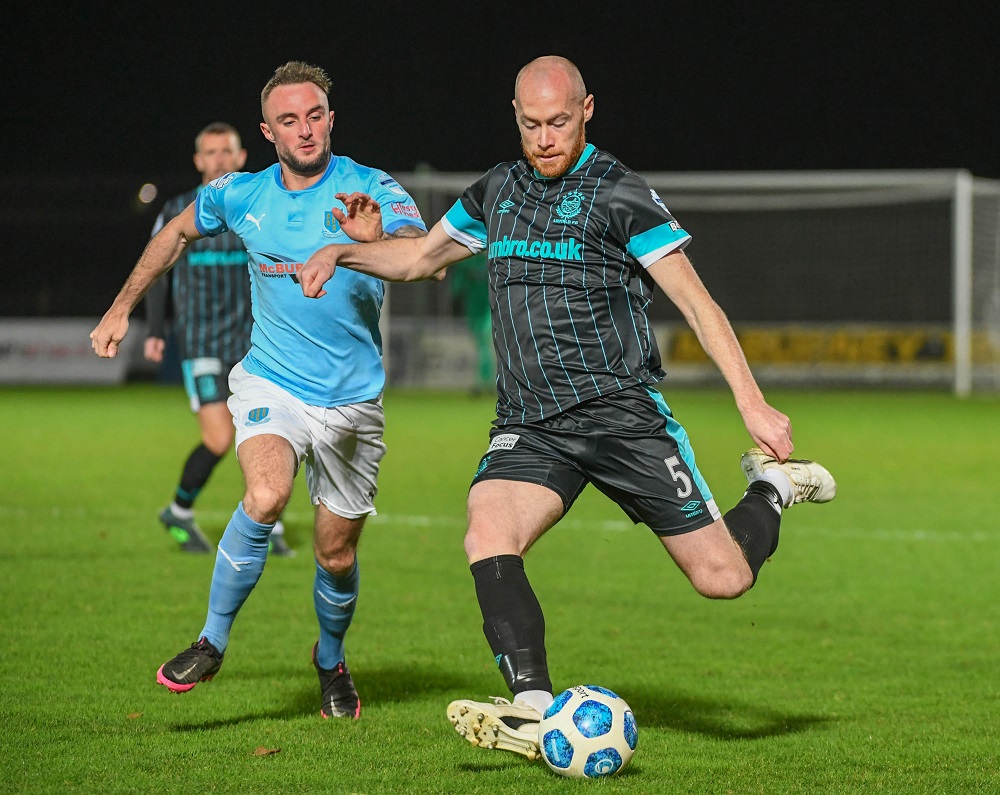 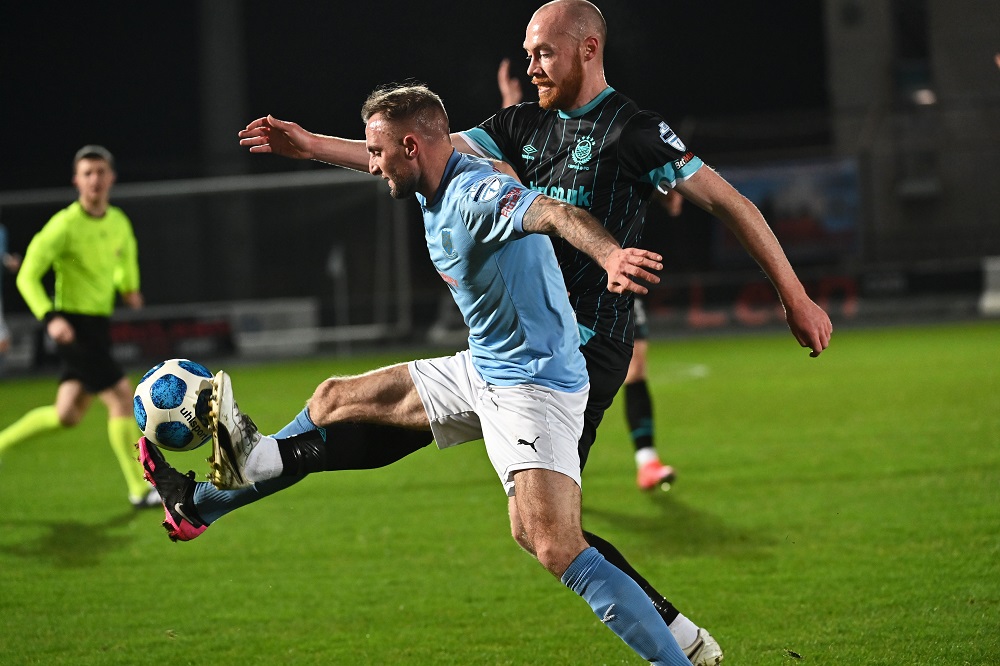 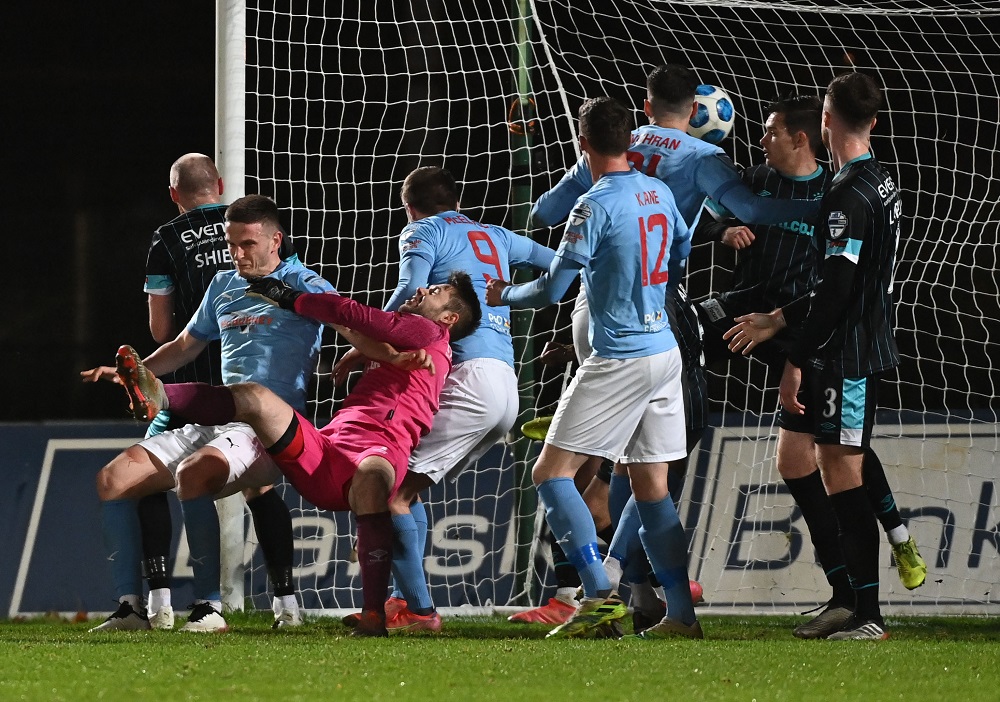 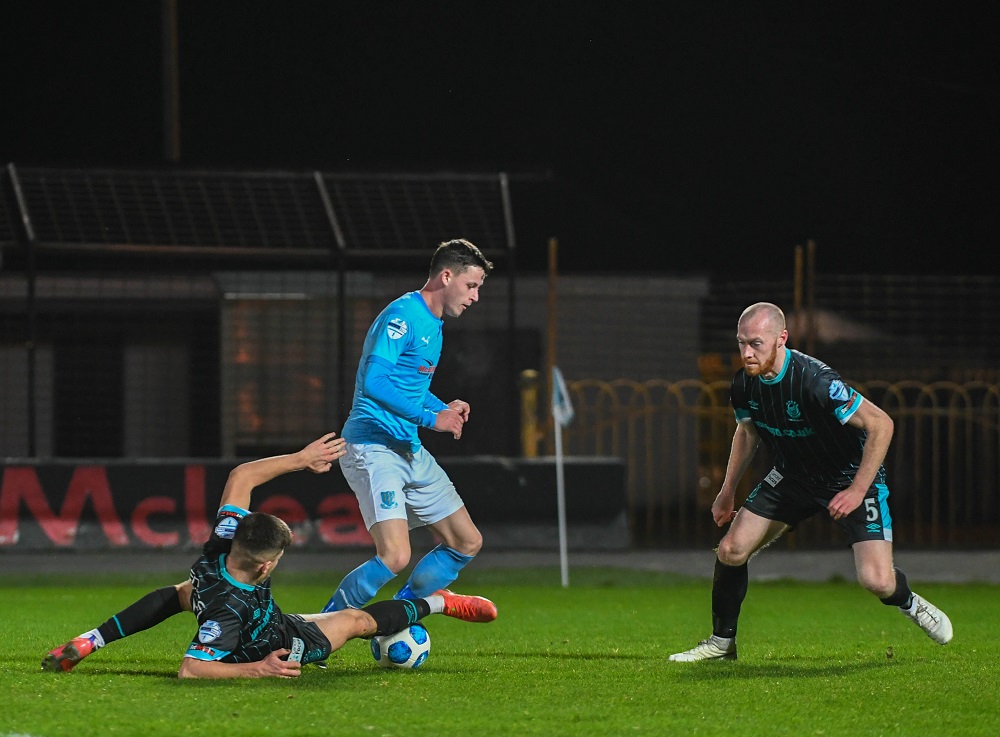 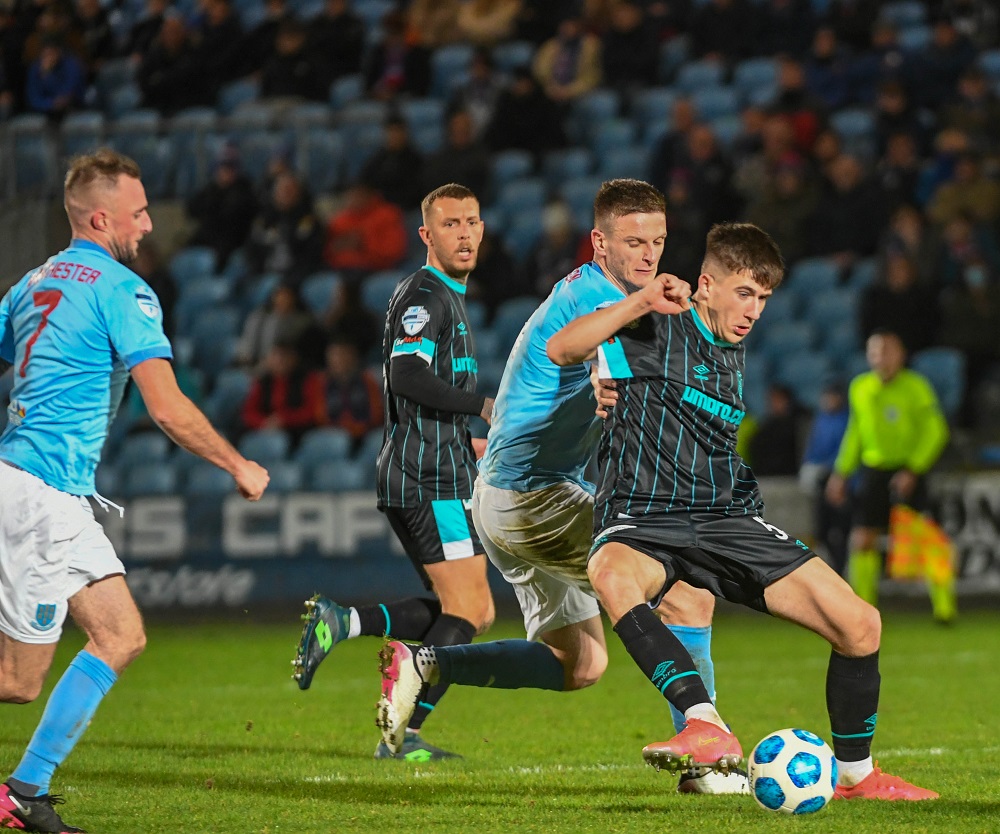 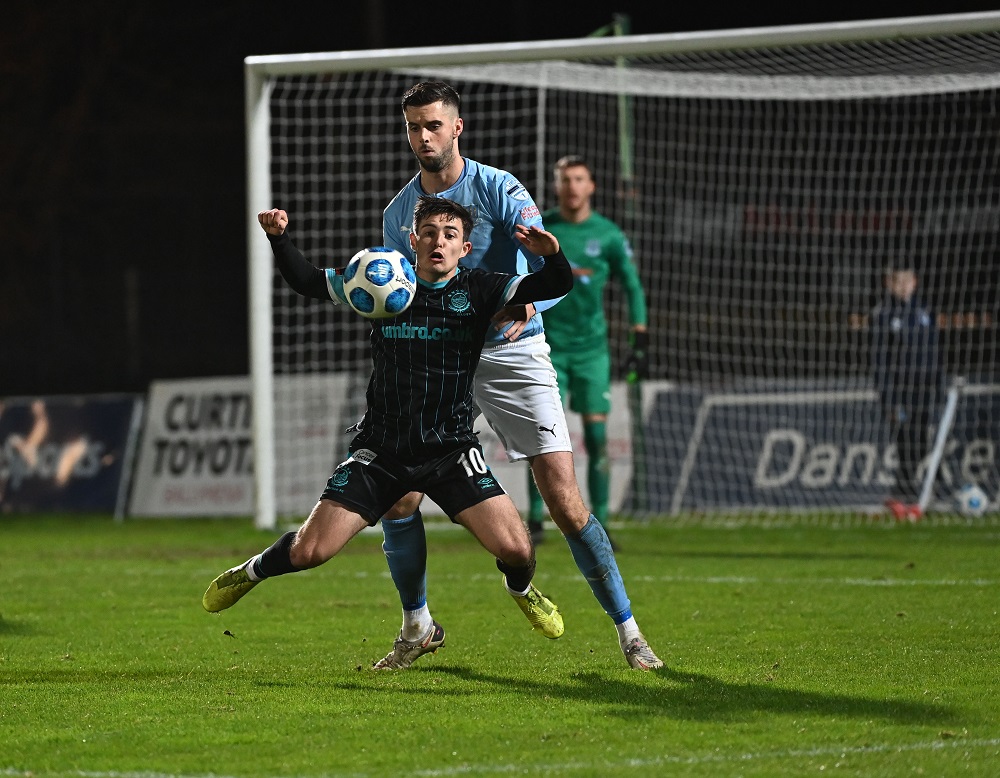