CLIFTONVILLE THROUGH AFTER EXTRA-TIME

Cliftonville progressed to the semi-finals of the BetMcLean League Cup with an extra-time defeat of Portadown at Shamrock Park.

Portadown might have snatched the early advantage when, on five minutes, Oisin Conaty cut in from the right to shoot from the edge of the box when Cliftonville keeper Declan Dunne only gathered at the second attempt.

At the other end Jamie McDonagh tested Jethren Barr with a first time effort followed by a Joe Gormley shot across the face of goal.

The sides traded chances around the half-hour mark. Lee Bonis fired past the right post from the edge of the box from a Conaty pass while Ryan Curran sent an effort straight at Barr from Ronan Doherty's cross.

Cliftonville midfielder Aaron Donnelly then had a chance towards the end of the first half after skipping past a few challenges before firing over the bar.

The deadlock was broken a couple of minutes into the second half. Barr sent a long goal kick up the pitch which the Reds defence failed to claim allowing Adam Salley to have a shot on goal with Bonis reacting quickest to follow up after Dunne made an initial save.

Doherty could have levelled soon after inside a crowded box from which he could only send his shot over the top.

Gormley came close to finding the equaliser with a quarter-of-an-hour to only to strike the crossbar with a header but, just a minute later, Doherty did bring the Reds back into it after connecting with a low cross to the near post with Barr unable to prevent the ball from going in.

The Ports had one last chance to seal the win in normal time after a great ball from Stephen Teggart found Sammie McLeod who carried the ball forward but could only send his shot from outside the box wide of the target.

Cliftonville then booked their place in the last four with the only goal of extra-time courtesy of substitute Daniel Kearns who found the net in the 97th minute. 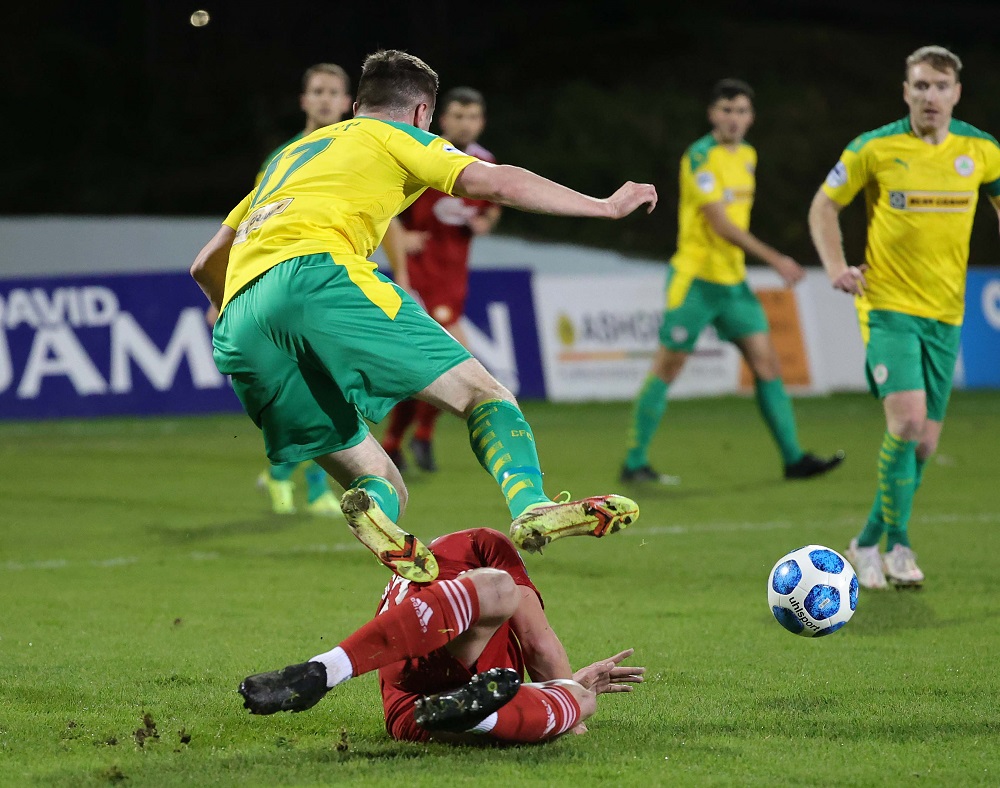 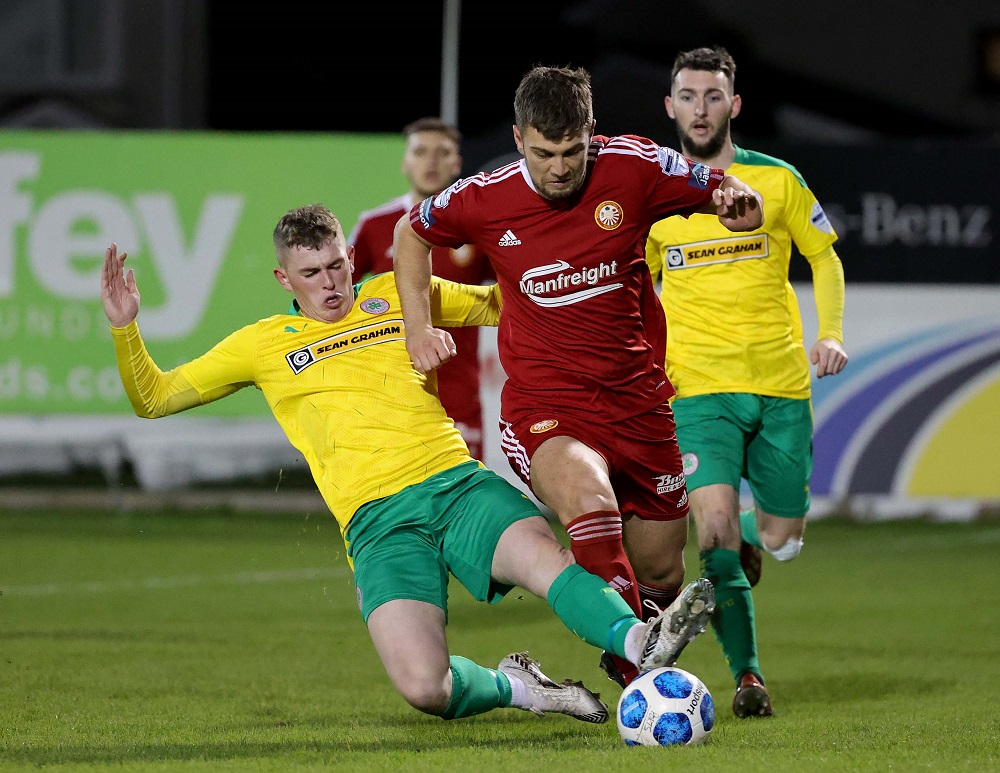 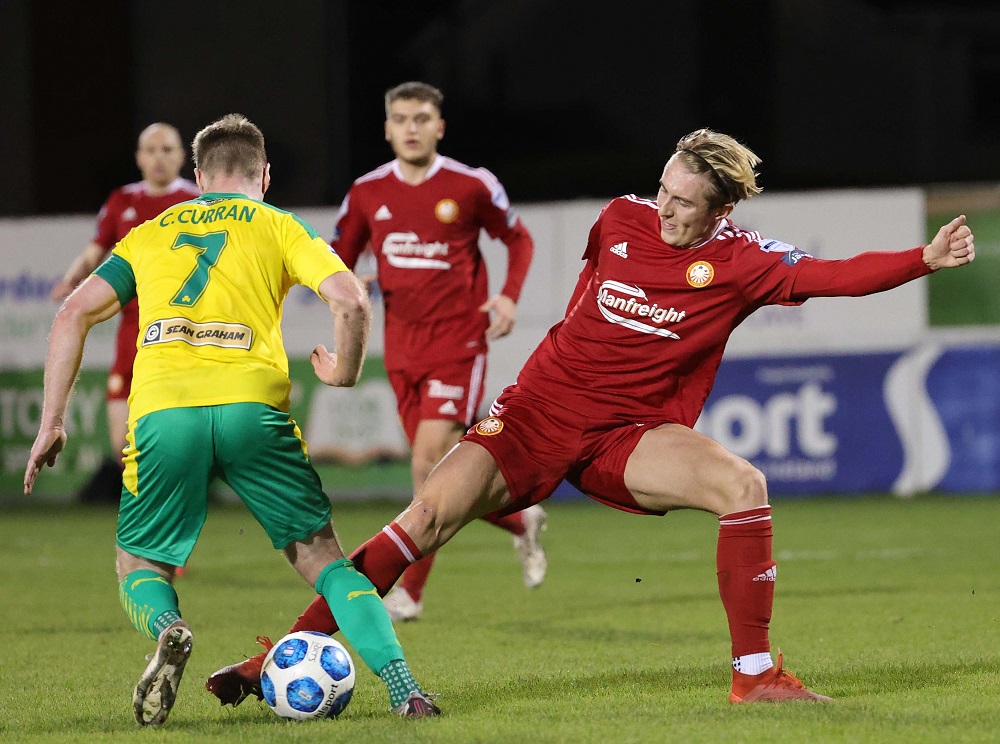 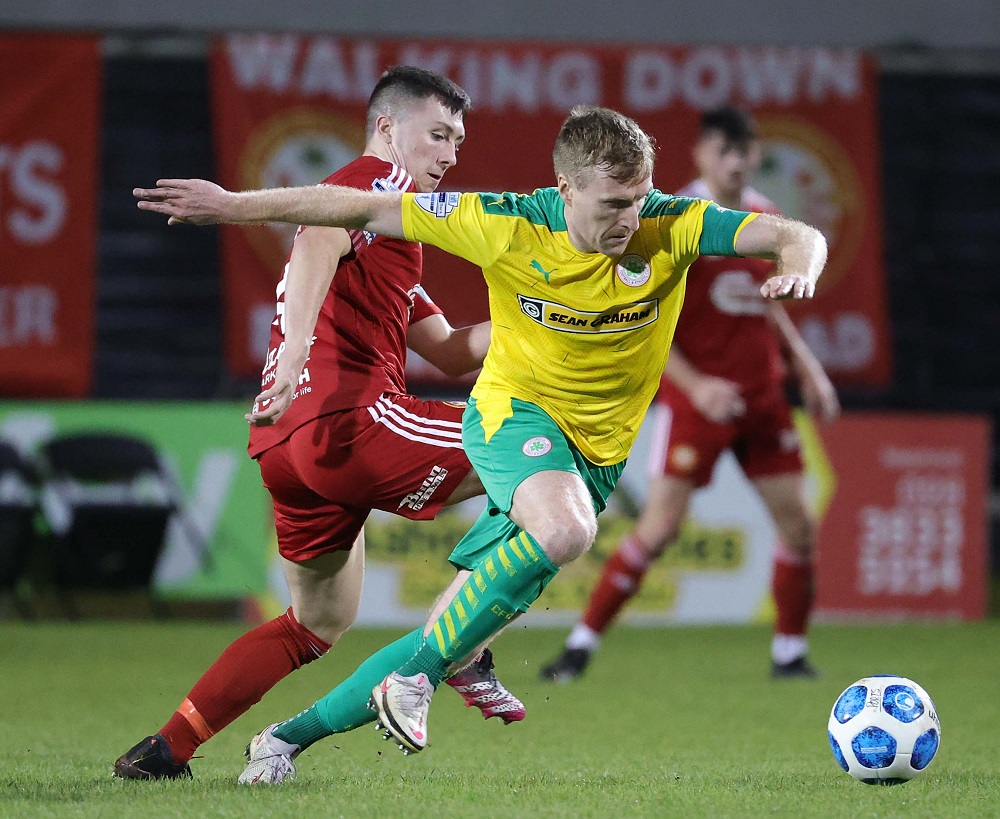 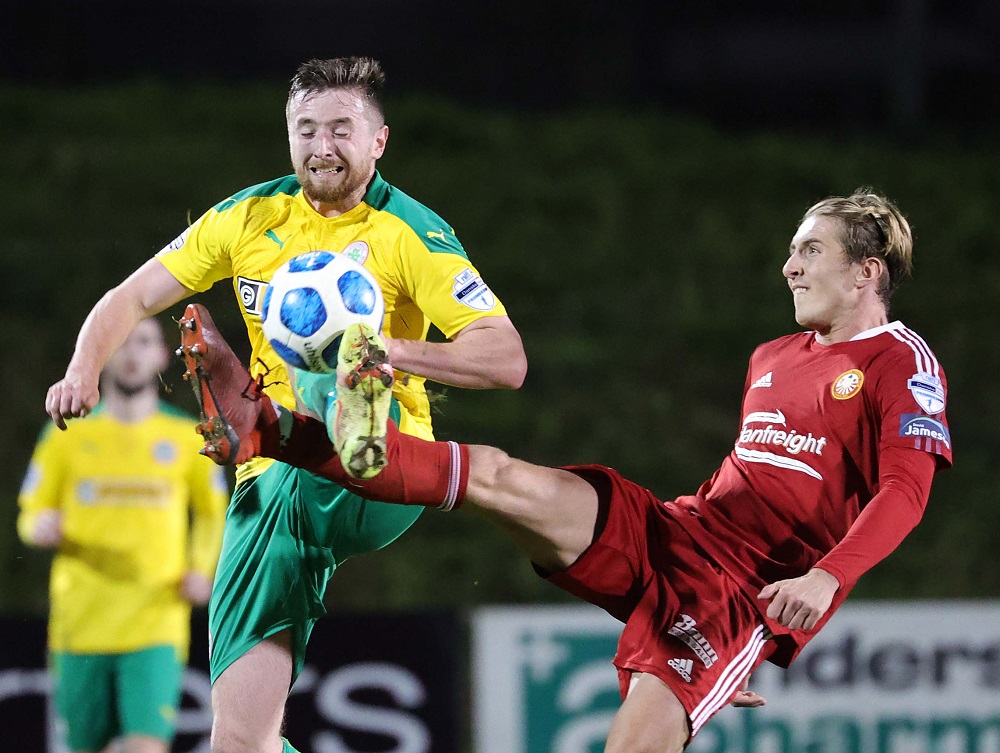 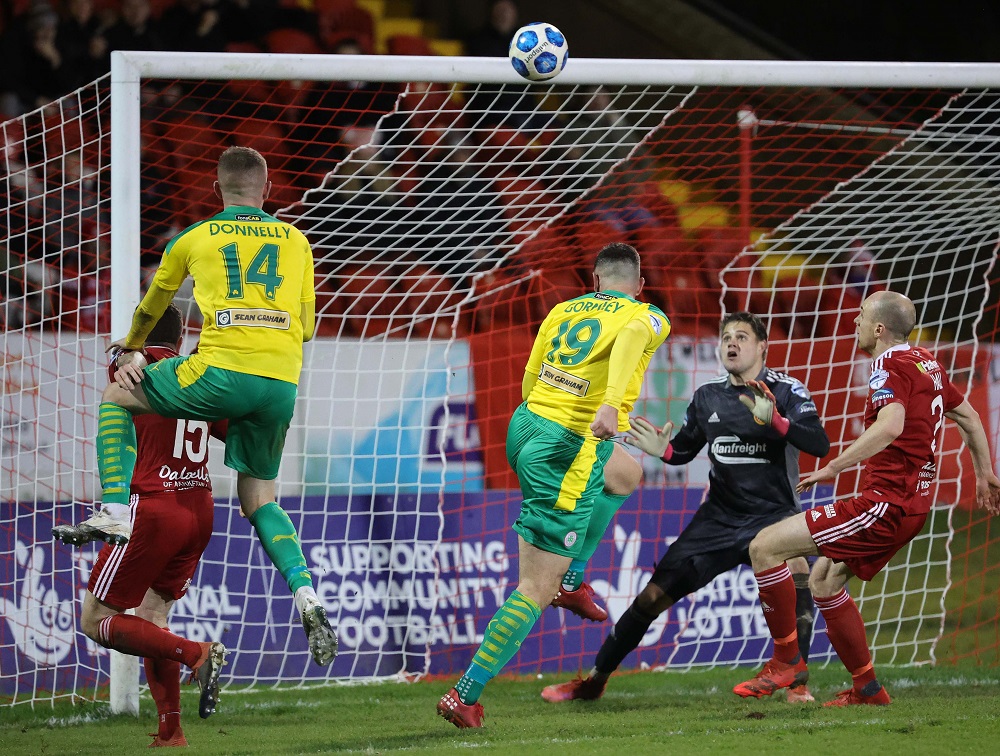