THREE AND EASY FOR THE REDS

Cliftonville swept to a comfortable three-goal defeat of Ballymena United at Solitude to reach the BetMcLean League Cup final.

The Reds enjoyed the majority of possession right from the start although the first effort of note fell to Ballymena's Ryan Waide with a cross-cum-shot which looped the wrong side of the far post.

However, the deadlock was broken in Cliftonville's favour just before the half-hour mark when a low Joe Gormley cross from the wide on the right was dummied by Paul O'Neill into the path of Ryan Curran who made no mistake from close range.

Curran almost doubled Cliftonville's lead on 35 minutes with an effort from outside the box which looked destined for the top corner but he did make it 2-0 moments from the break with a successfully converted spot-kick awarded after United keeper Jordan Williamson was adjudged to have upended Gormley.

Gormley then put the issue beyond doubt just six minutes into the second half after a Conor McDermott ball into the area was played back for him to send it rising high into the net despite Williamson getting a hand to it.

And he almost added a fourth towards the end only to chip his effort onto the roof of the net.

The Reds will meet holders Coleraine in the final next March after the Bannsiders continued their defence of the trophy with a crushing defeat of Warrenpoint Town. 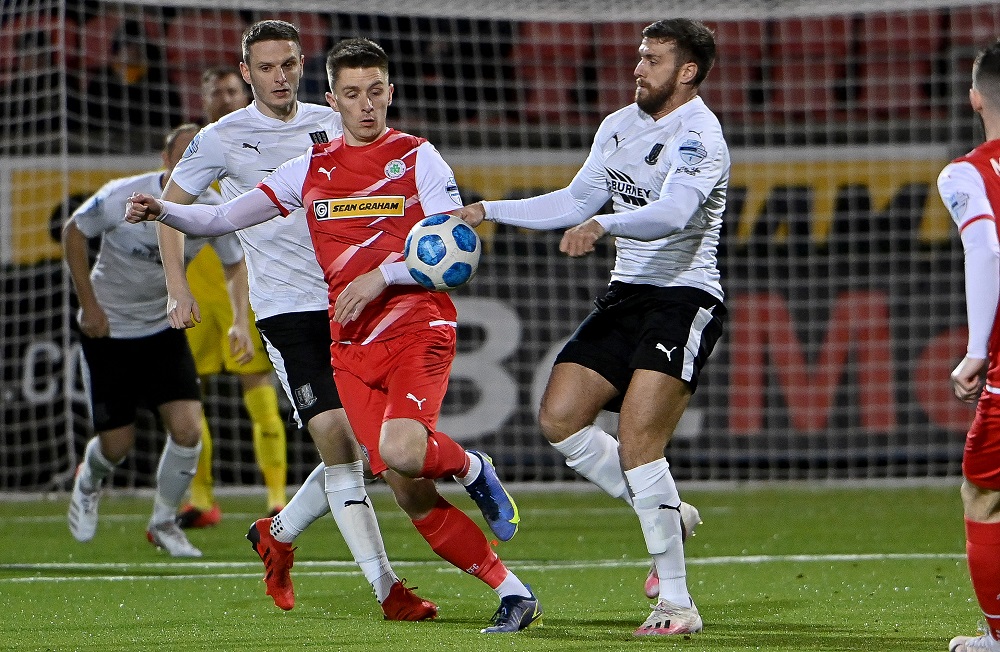 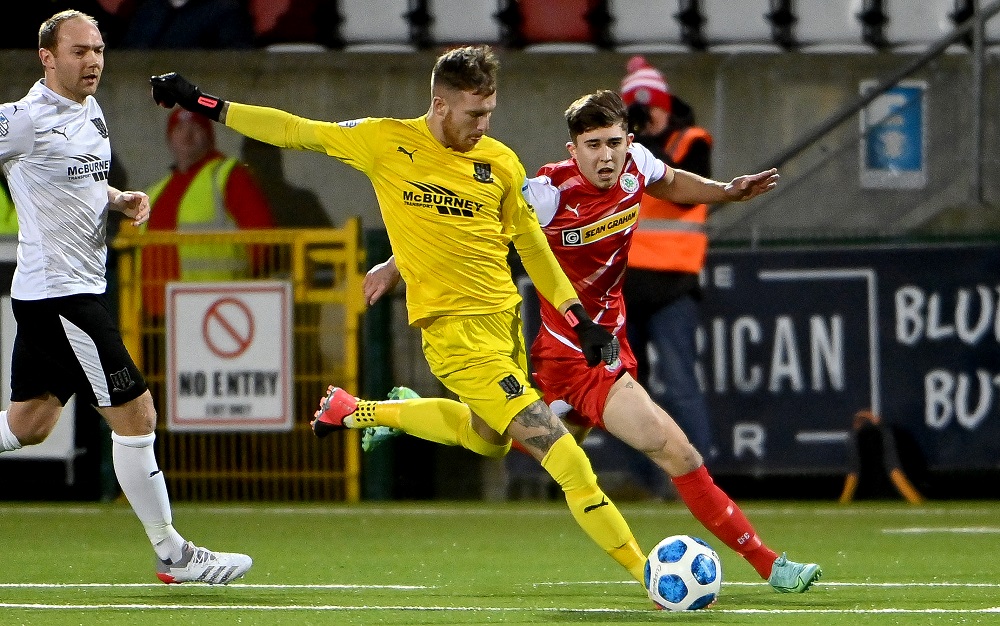 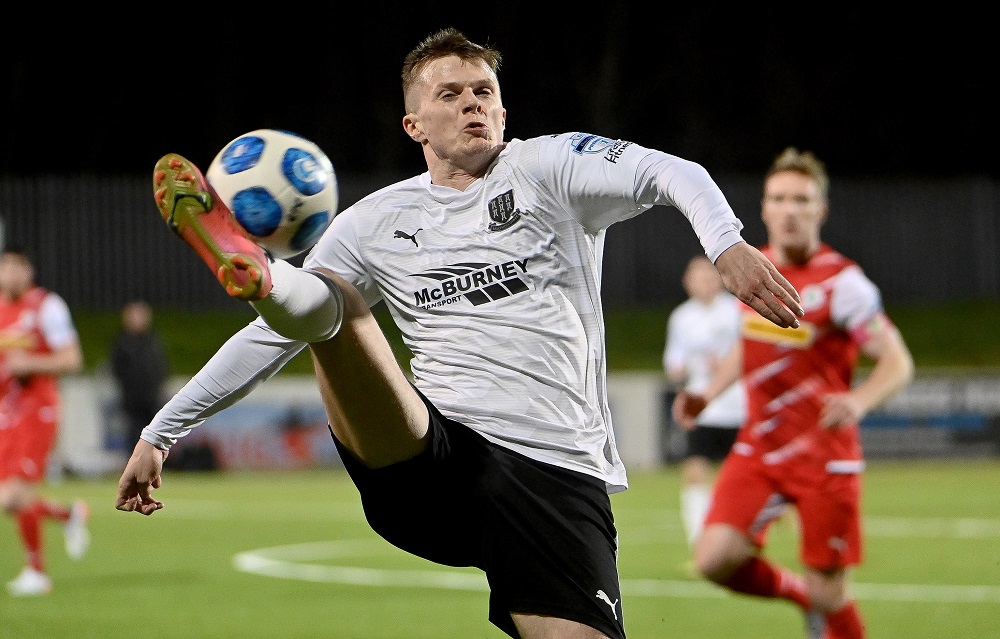 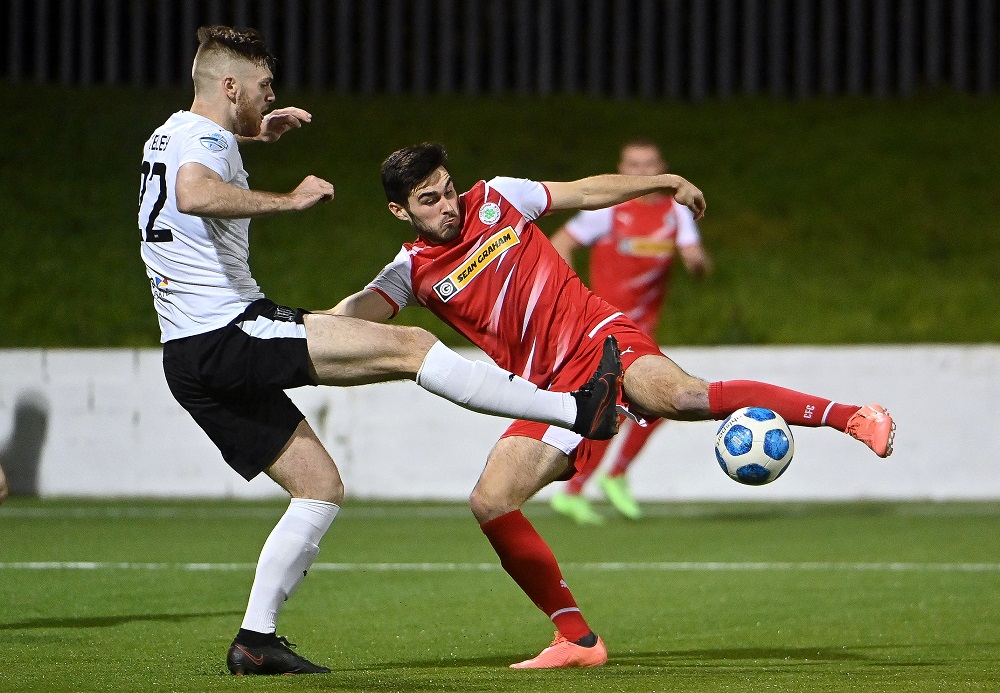 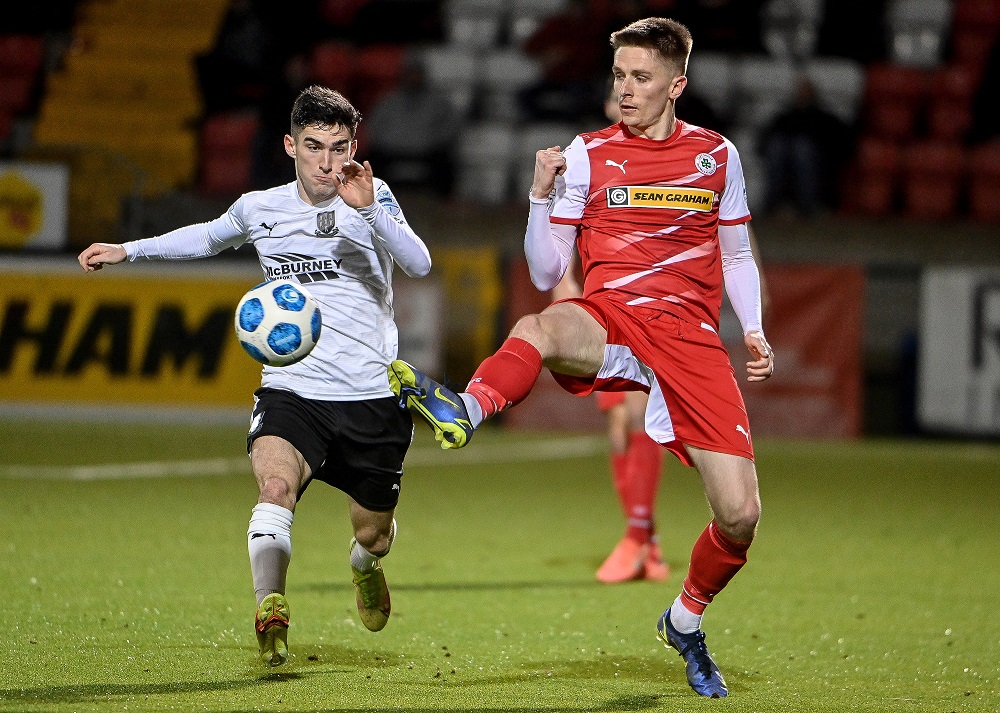 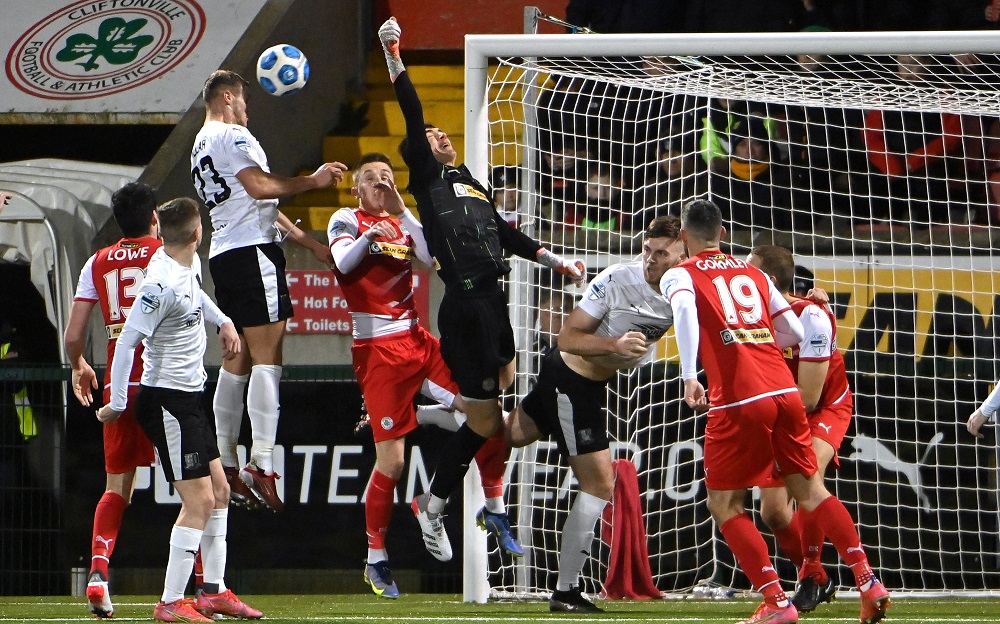