The NI Football League can reveal the fixtures for all teams competing in the 2021/2022 NIFL Championship.

An eagerly anticipated Championship season will be too tight to call in the race for promotion to the top-flight, as the second-tier resumes after a 16-month hiatus.

The NIFL Championship format returns to the 38 game season structure and in mirroring the Danske Bank Premiership the league will split into two sections following matchday 33 for the remaining five games.

It’s one up and one down automatically with promotion and relegation playoffs in store for the teams in second and eleventh respectively, come May.

The opening gameweek is only five weeks away and it kicks off a busy month of action with five rounds of NIFL Championship games coming thick and fast in August.

Tommy Canning is the only summer managerial change at Darragh Park and his Dergview side welcome Institute in an opening day North-West derby on Saturday 7 August.

Annagh United will finally sample Championship football after a long wait with the visit of Ards and there is an all-city clash at The Dub between Queen’s University and HW Welders.

In the other games its Ballyclare – Ballinamallard at Dixon Park, Dundela travel to Loughgall and Newry City host Knockbreda.

Danske Bank Premiership fixtures are due to be released tomorrow (Wednesday 7 July) at noon. 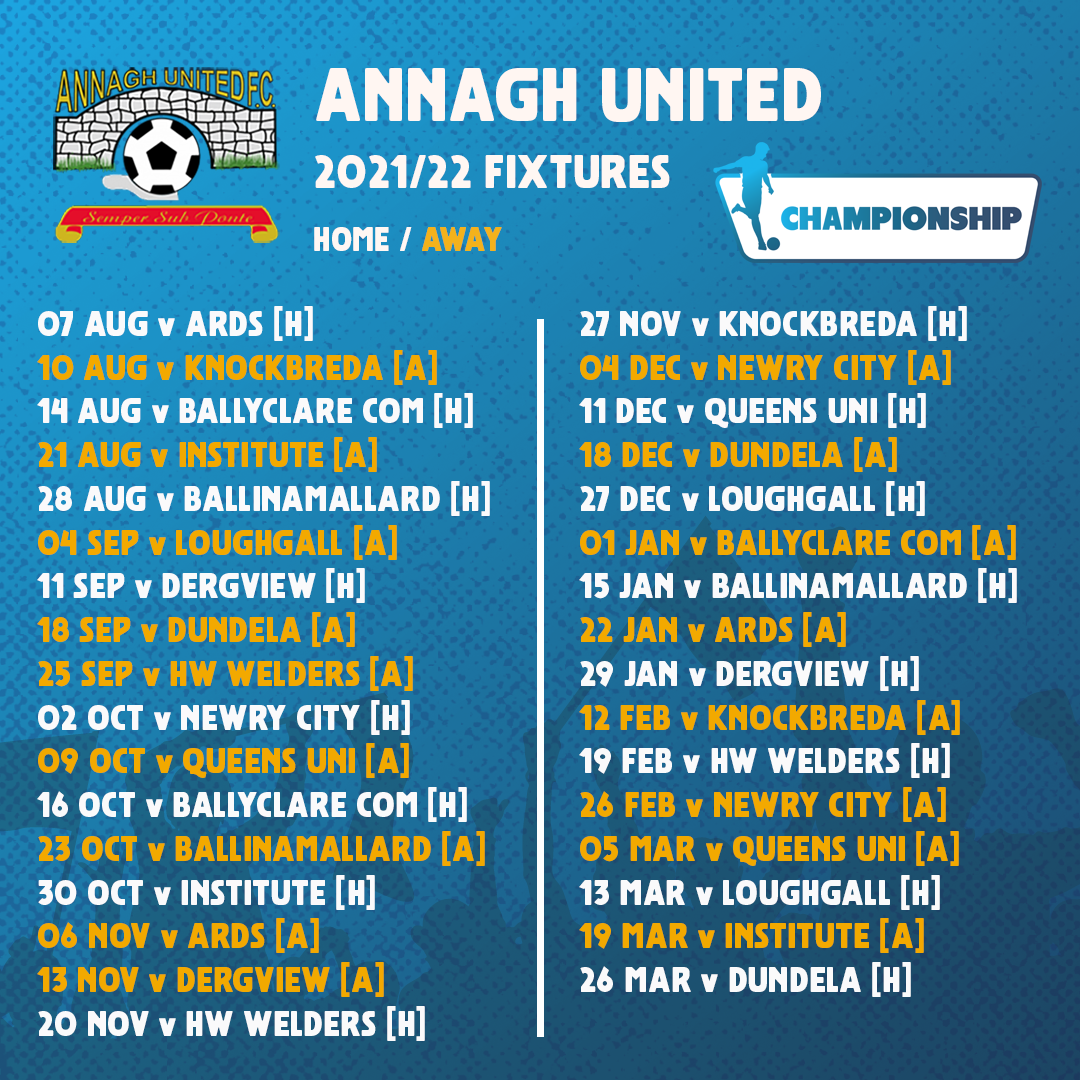 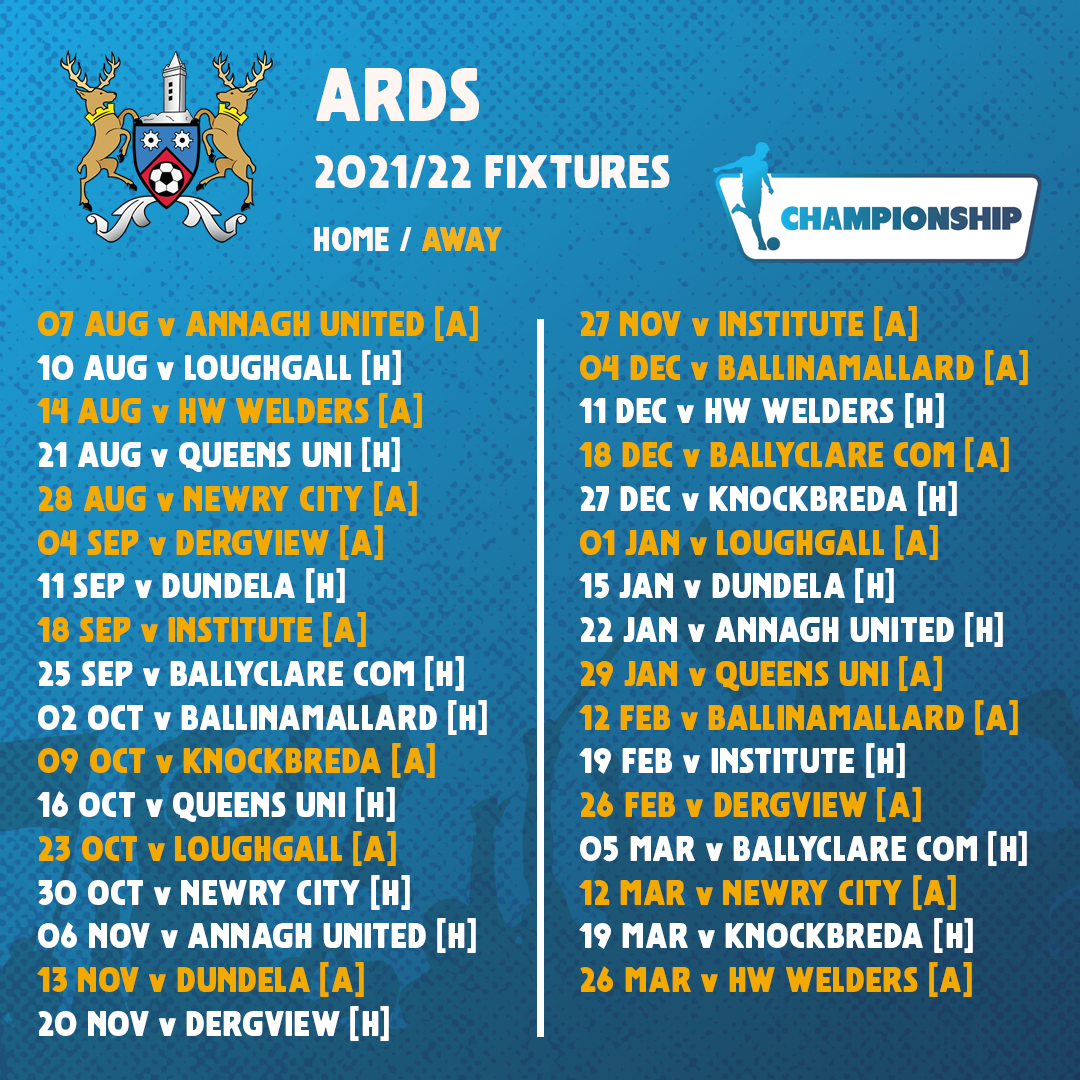 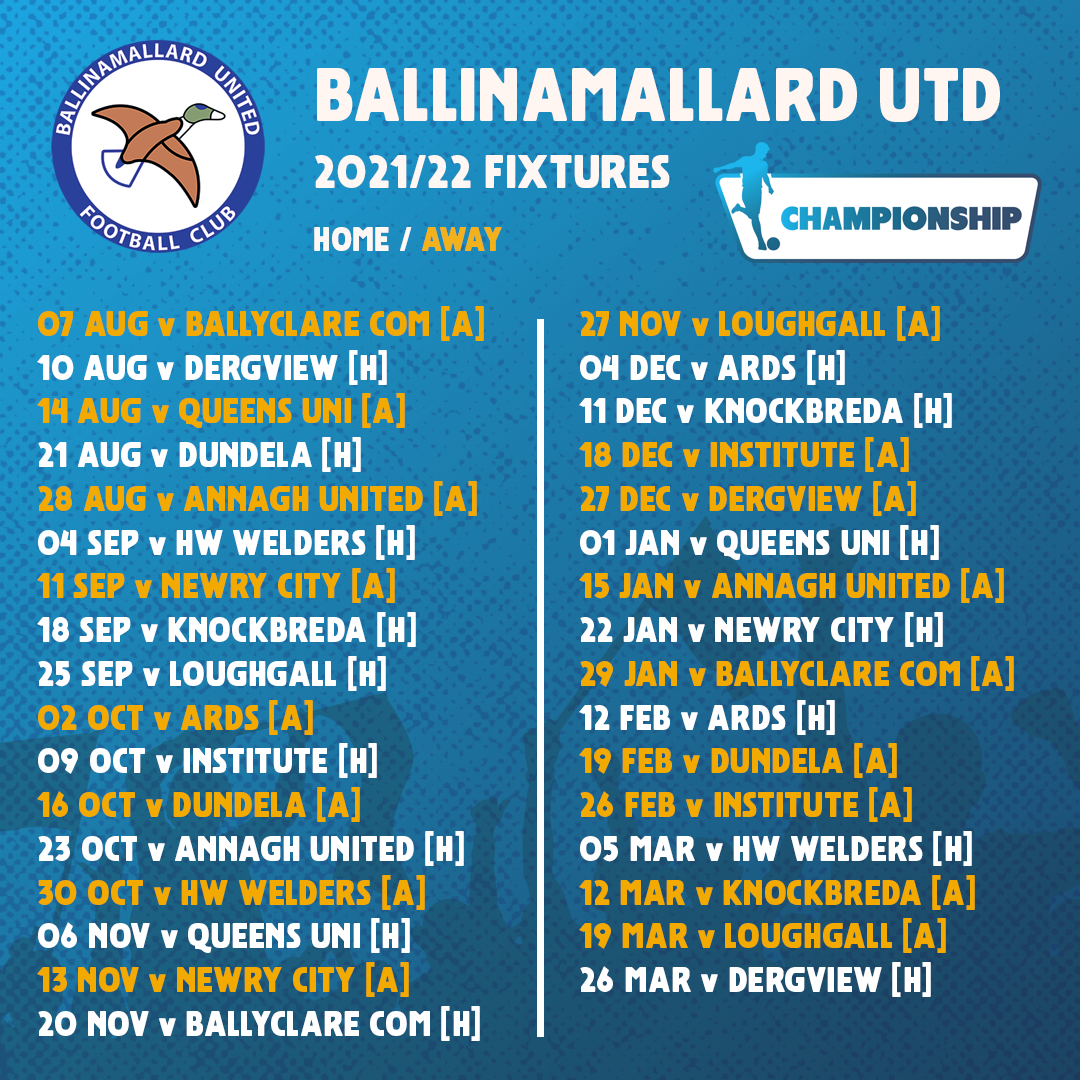 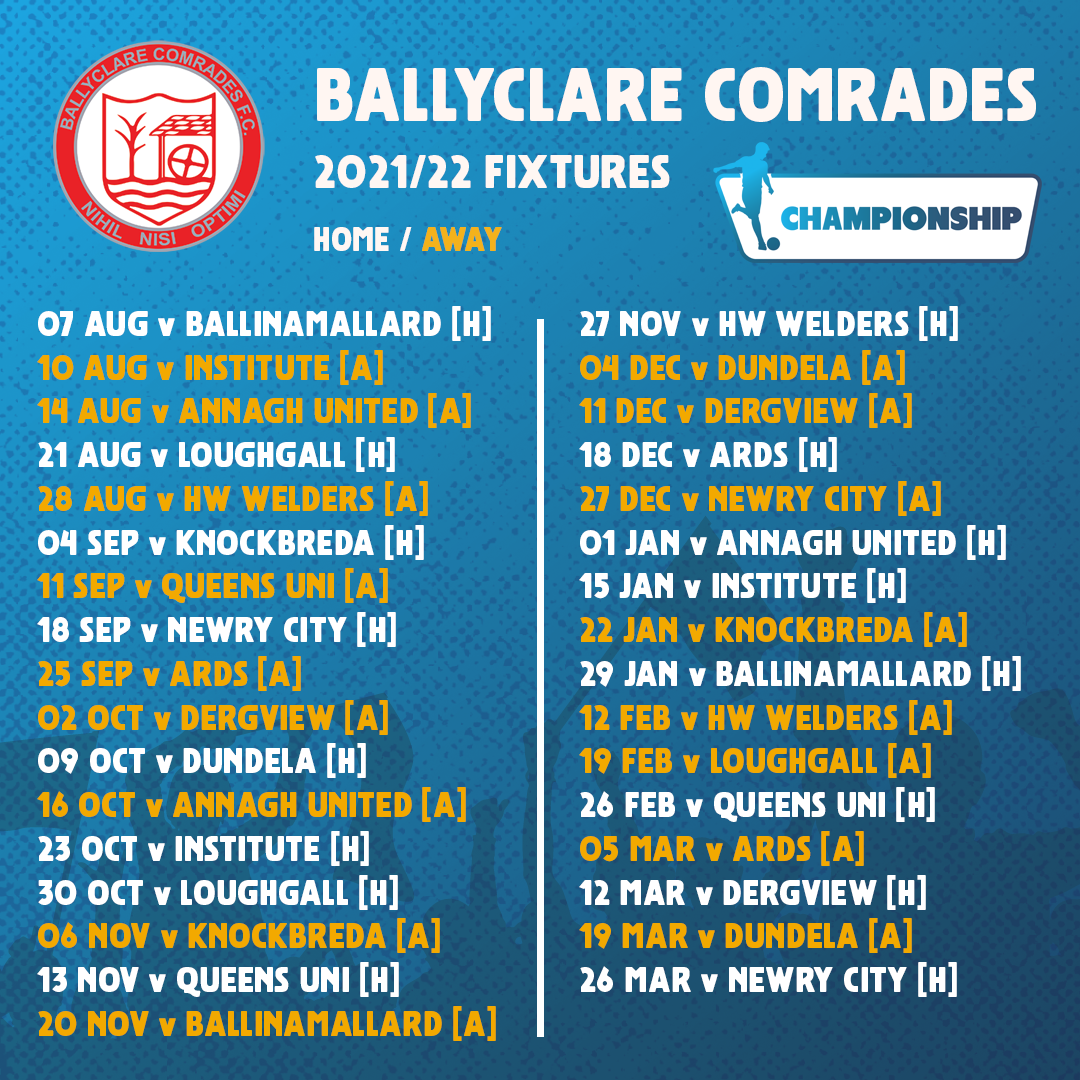 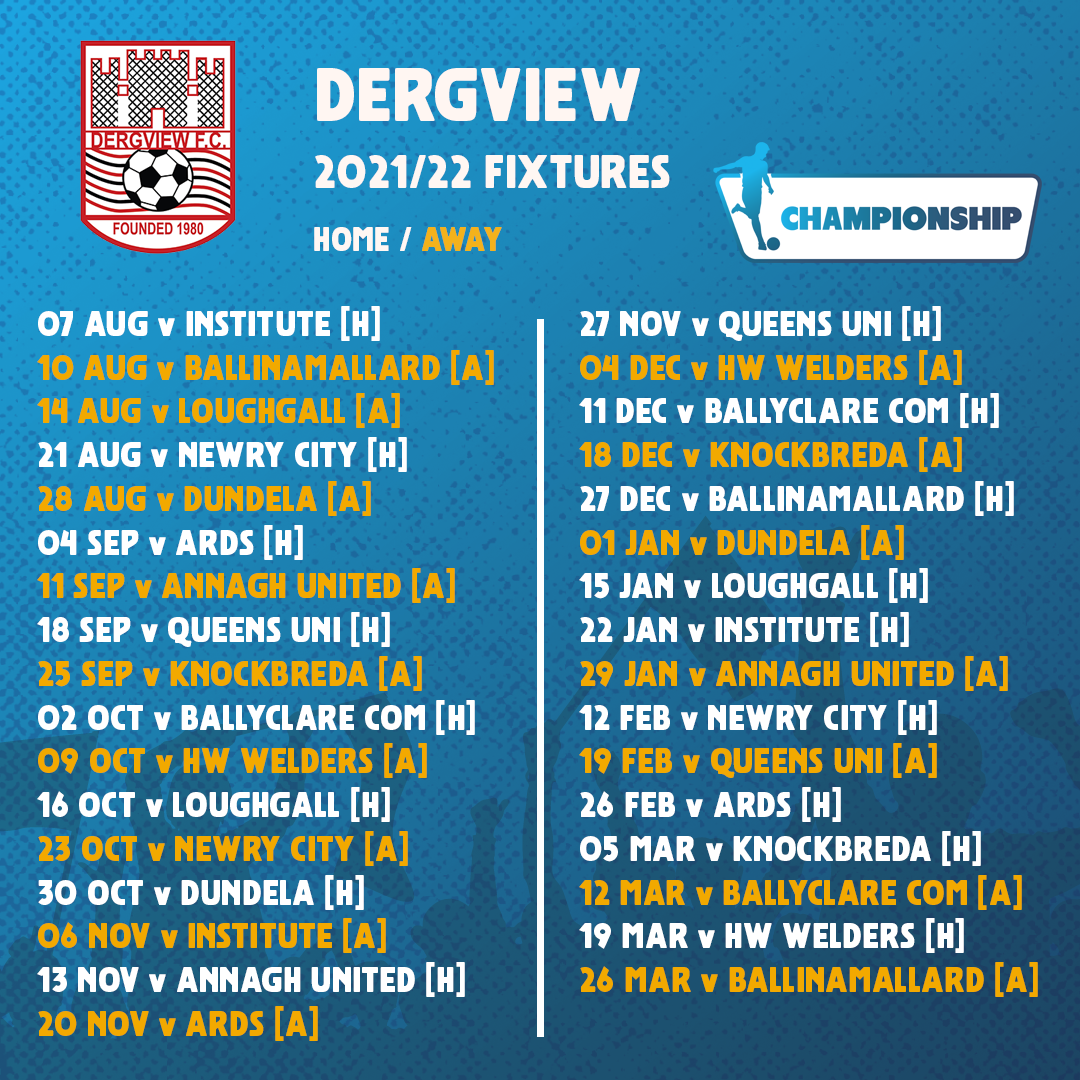 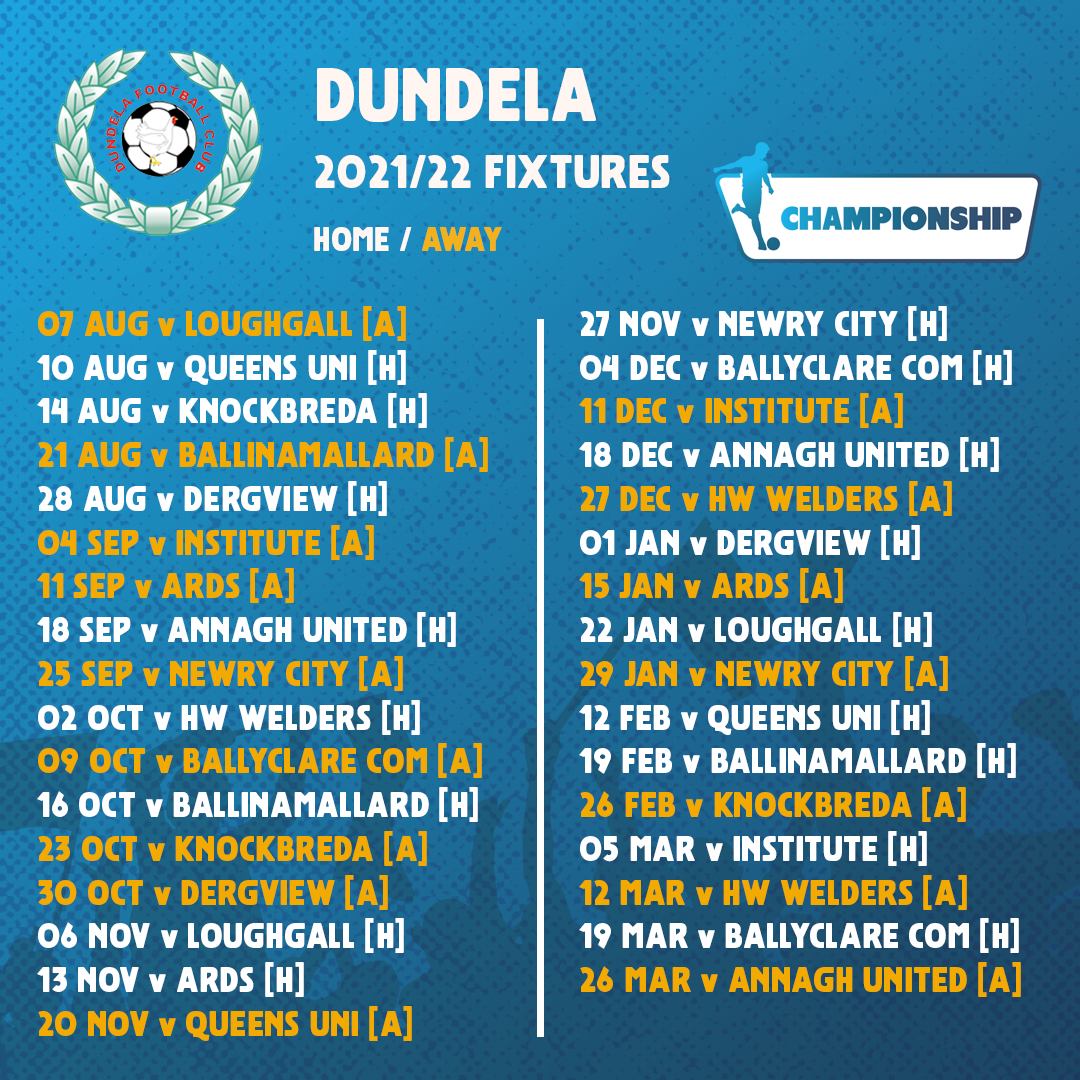 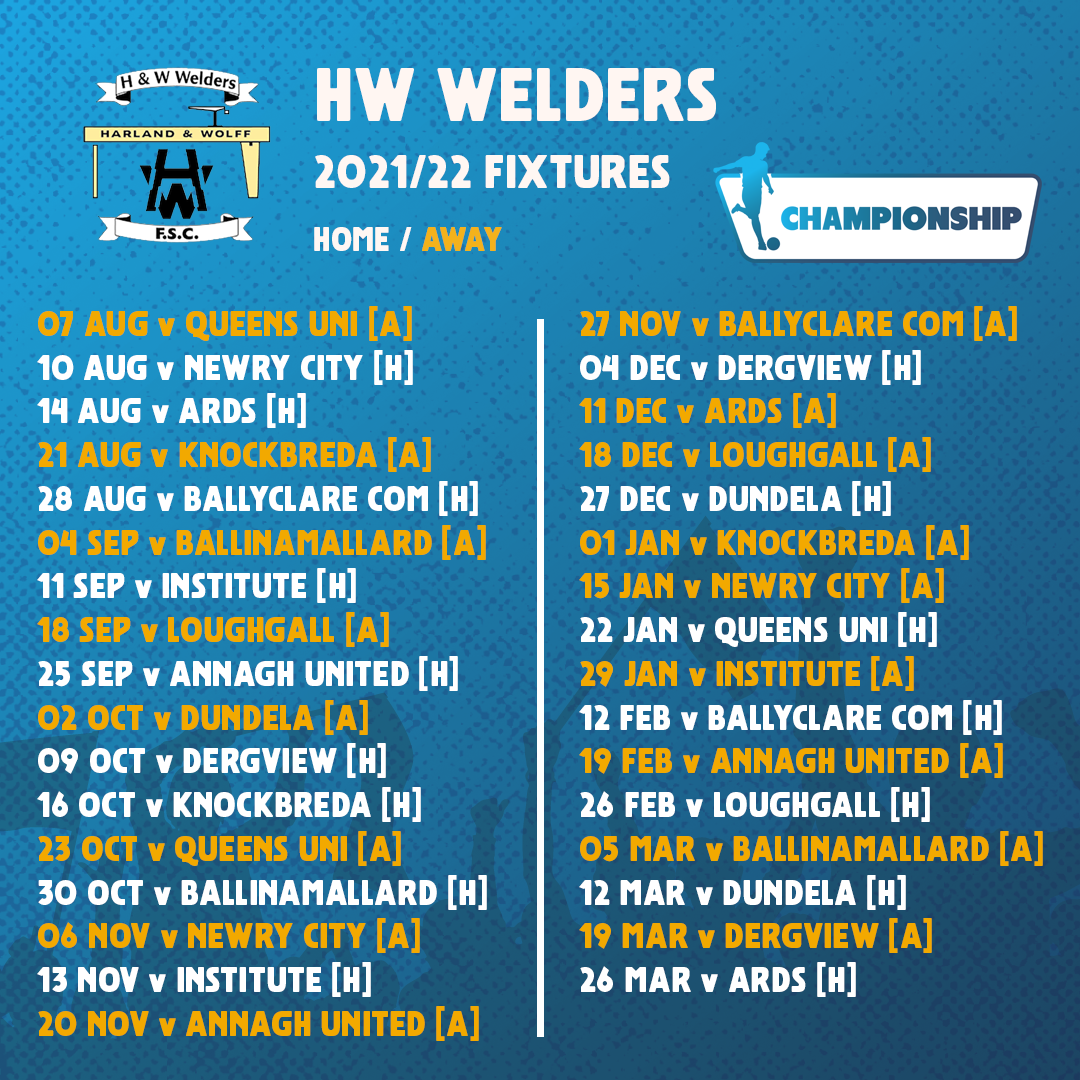 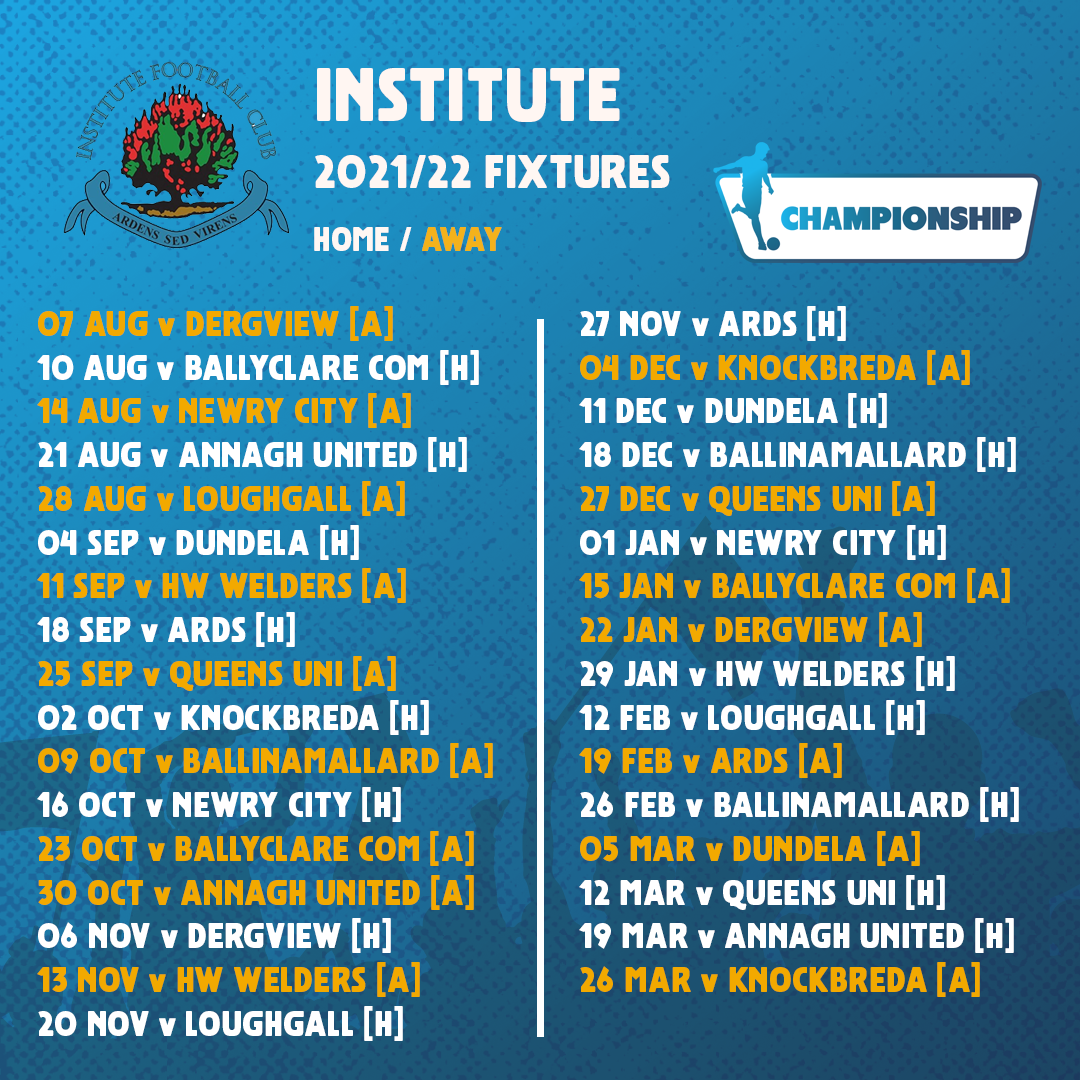 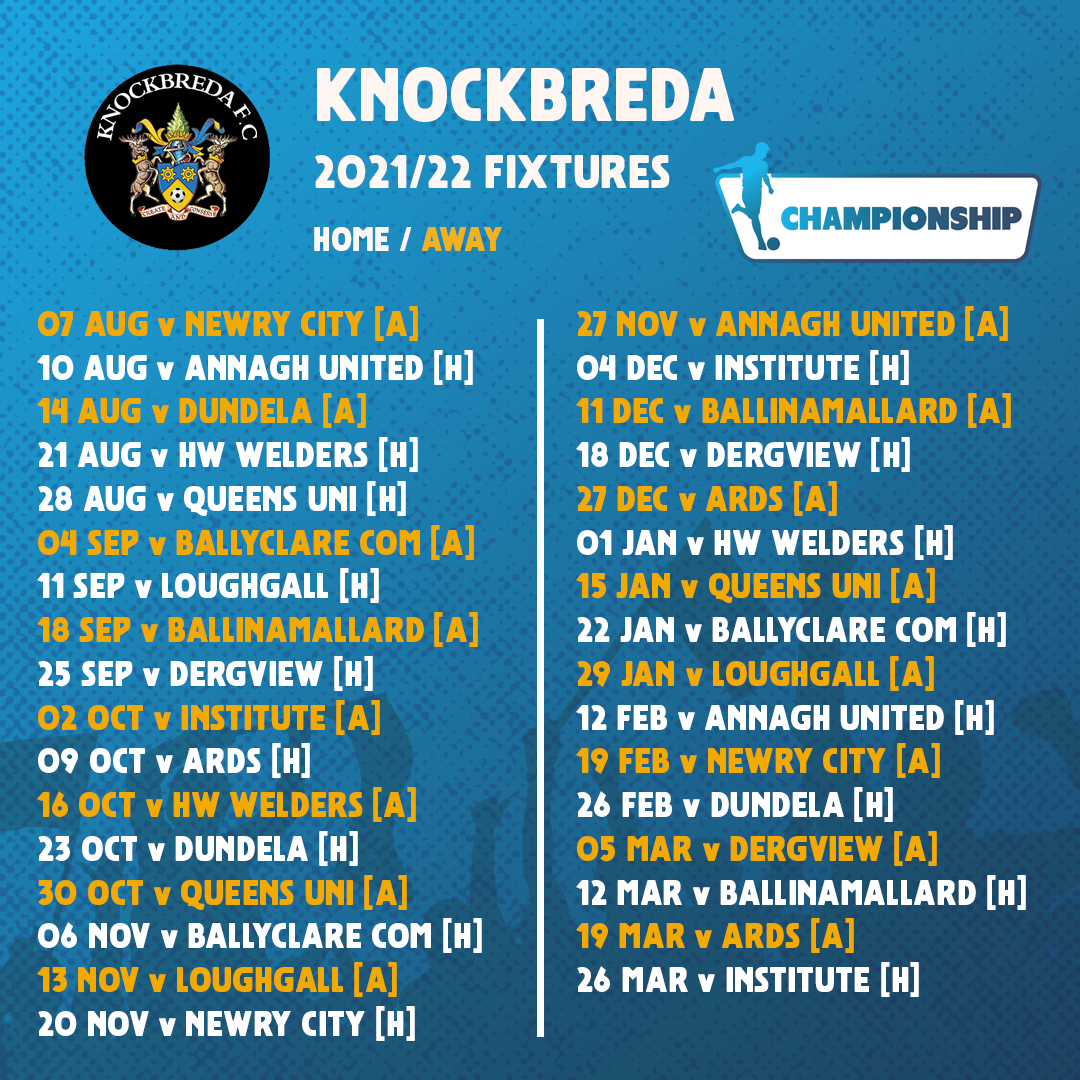 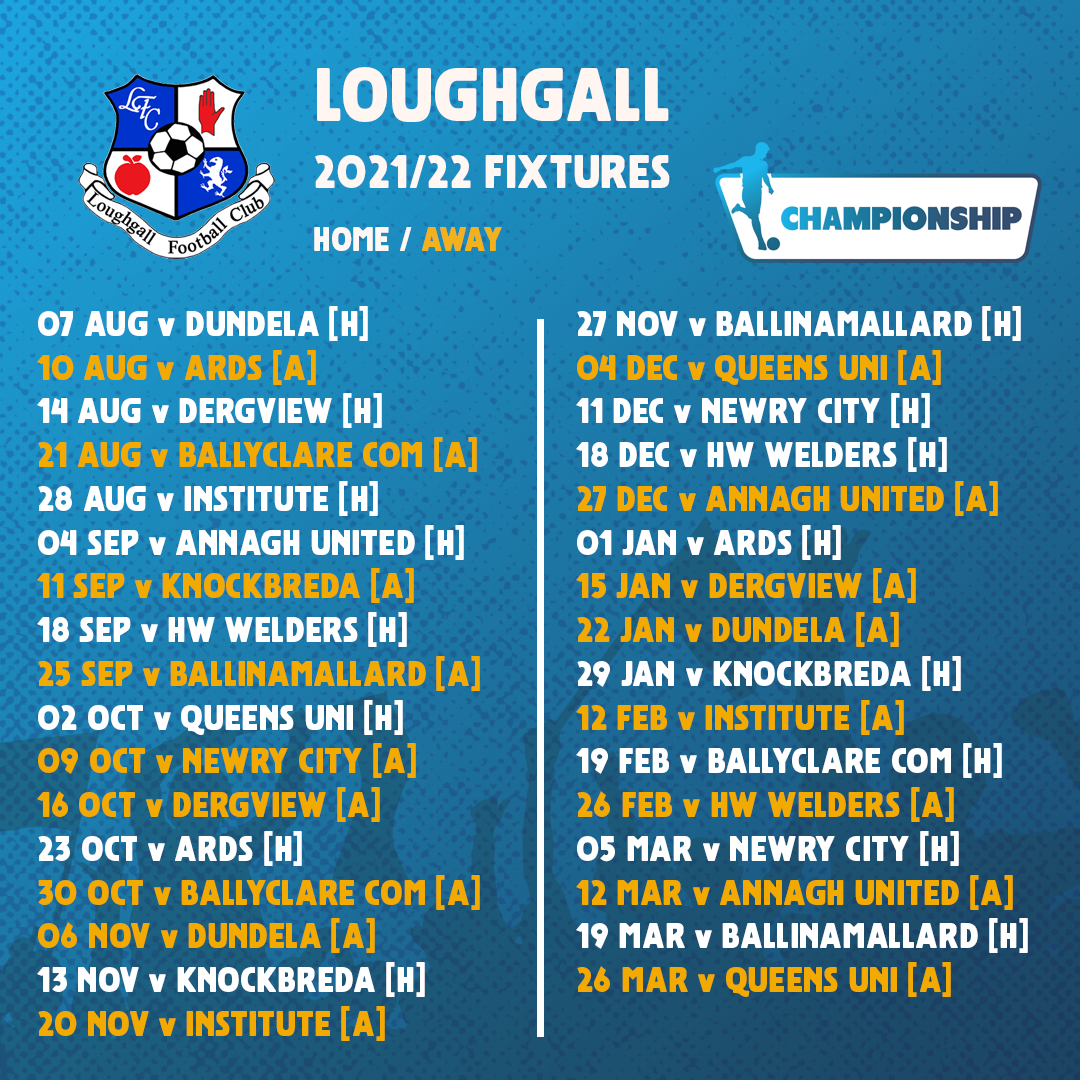 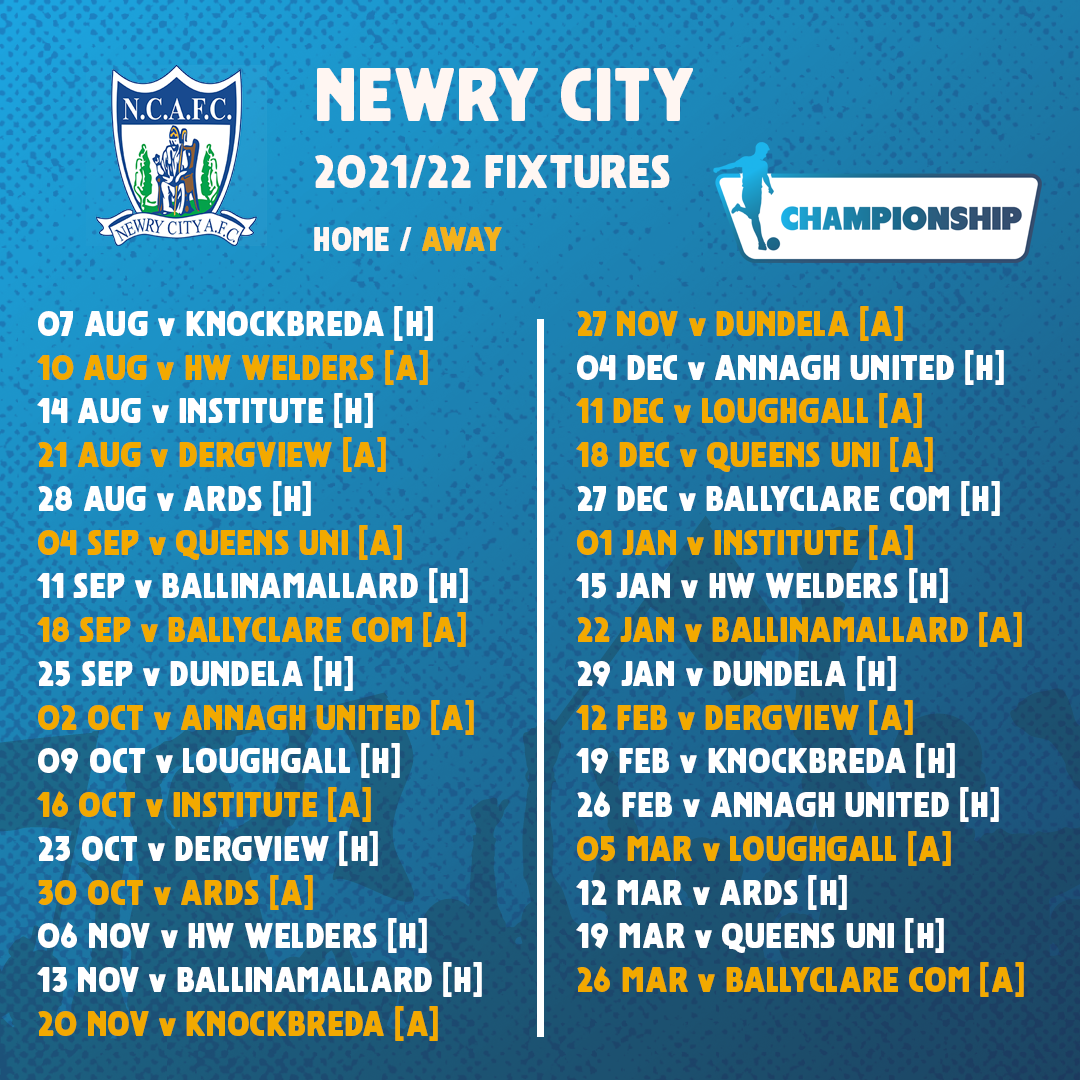 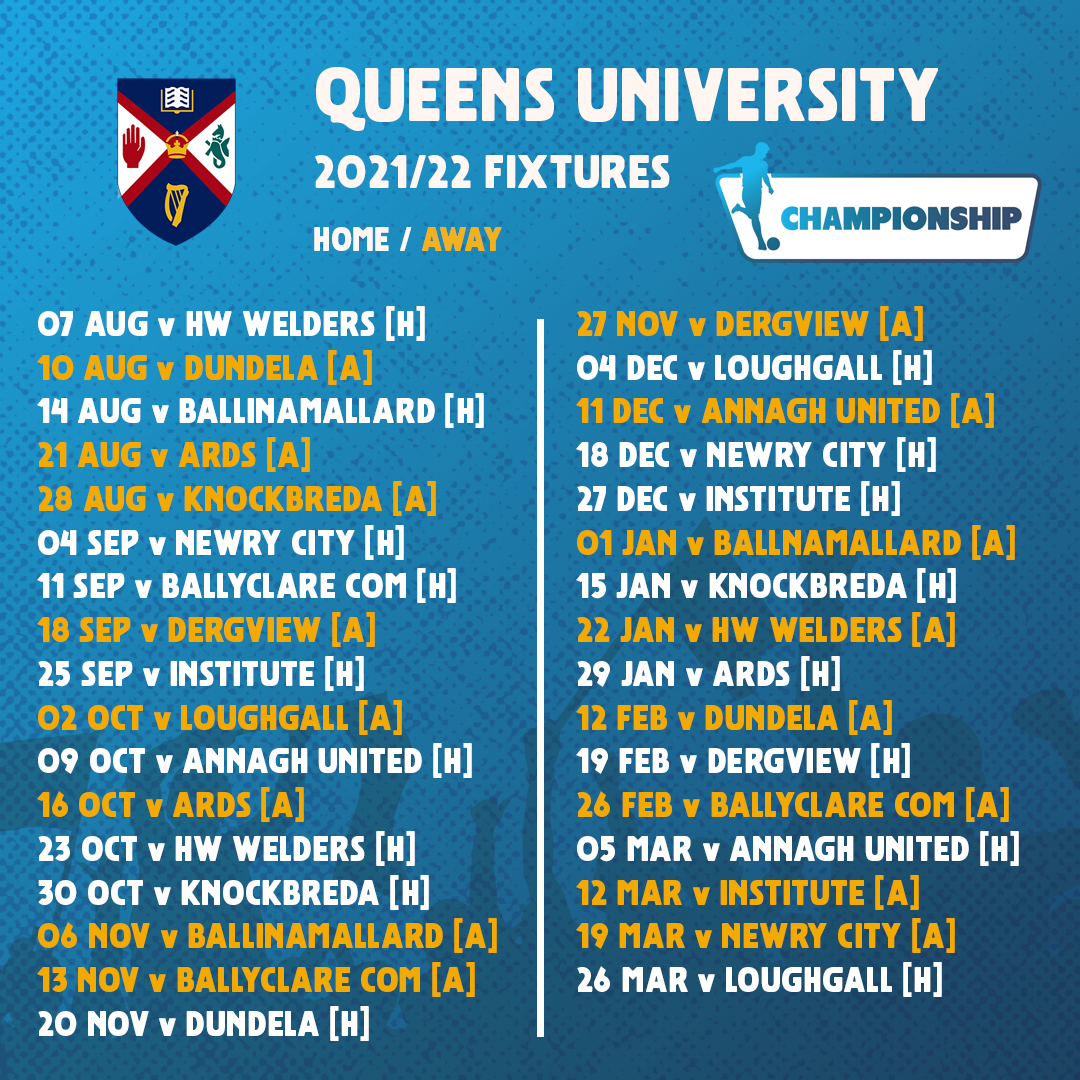