The 2021/2022 Danske Bank Premiership fixture schedule can now be revealed by the NI Football League.

With a later start date after last year’s marathon season, the Premiership will return to action with a bang on Saturday 28 August.

Fans can also look forward to the return of the traditional festive fixtures with a suite of derby games on Monday 27 December, with the final pre-split games taking place on Saturday 26 March 2022.

Champions Linfield start the season at home to Crusaders – while new Carrick Rangers boss Stuart King travels to Solitude for his first league game against Cliftonville.

There is a massive Mid-Ulster derby to kick the campaign off between Portadown and Glenavon at Shamrock Park. 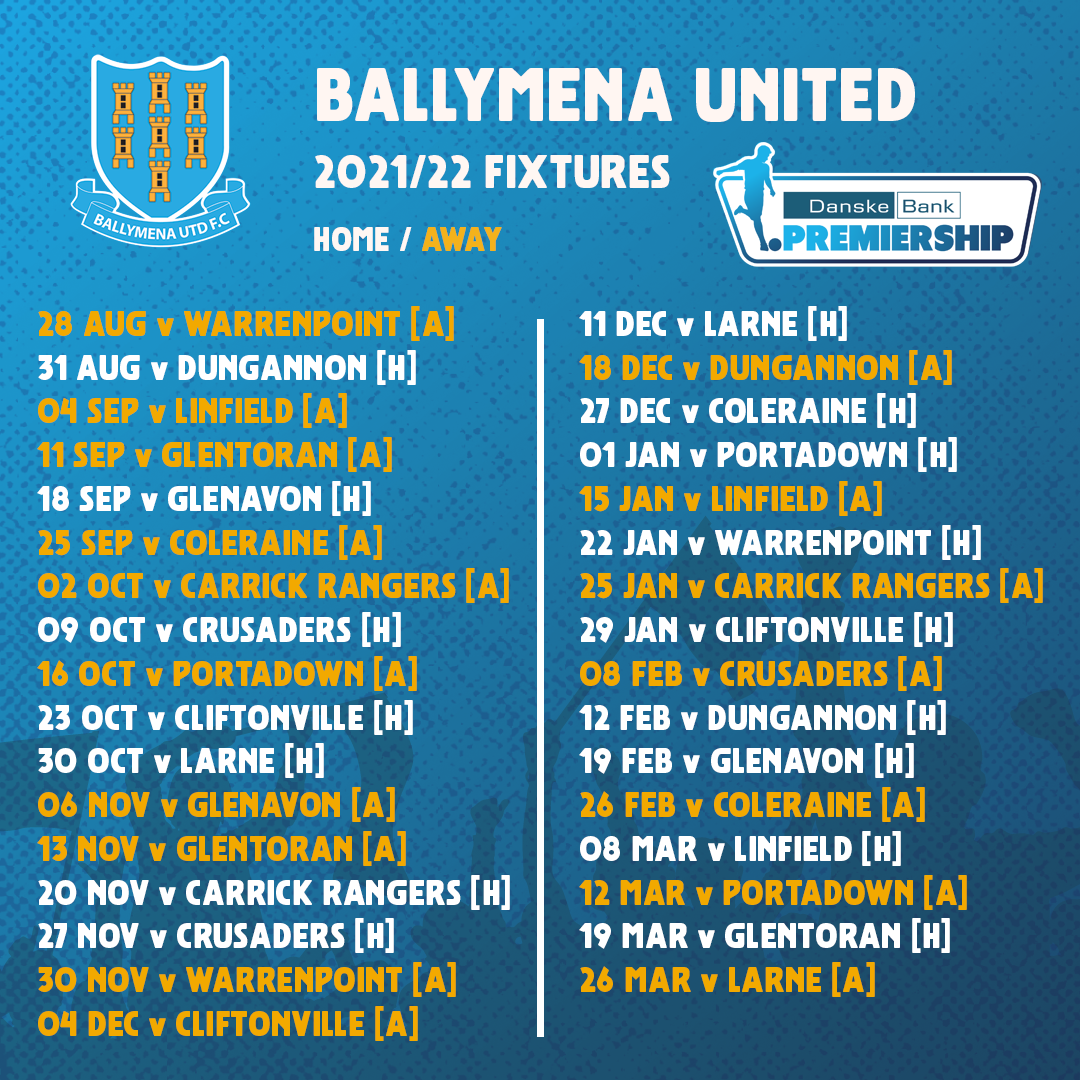 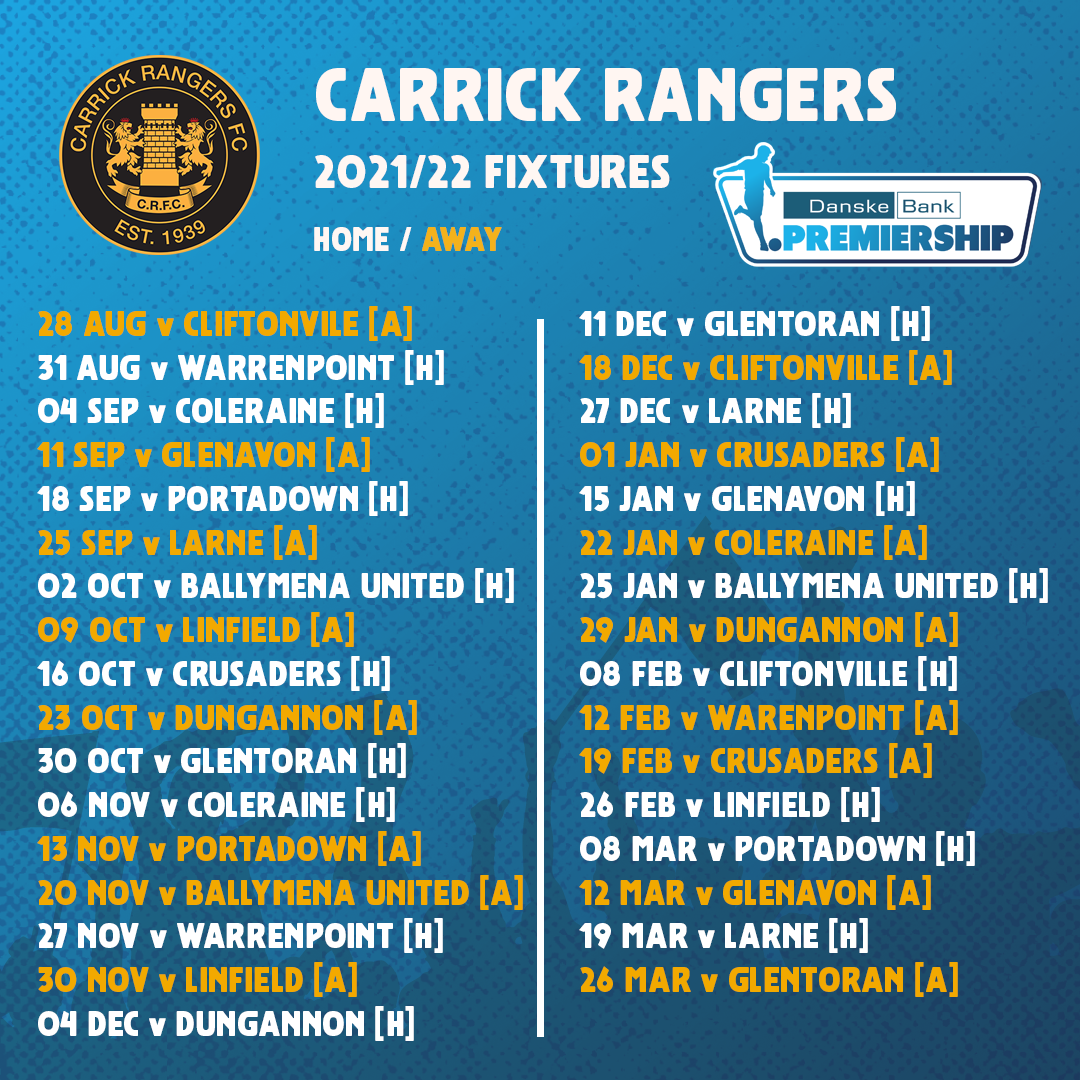 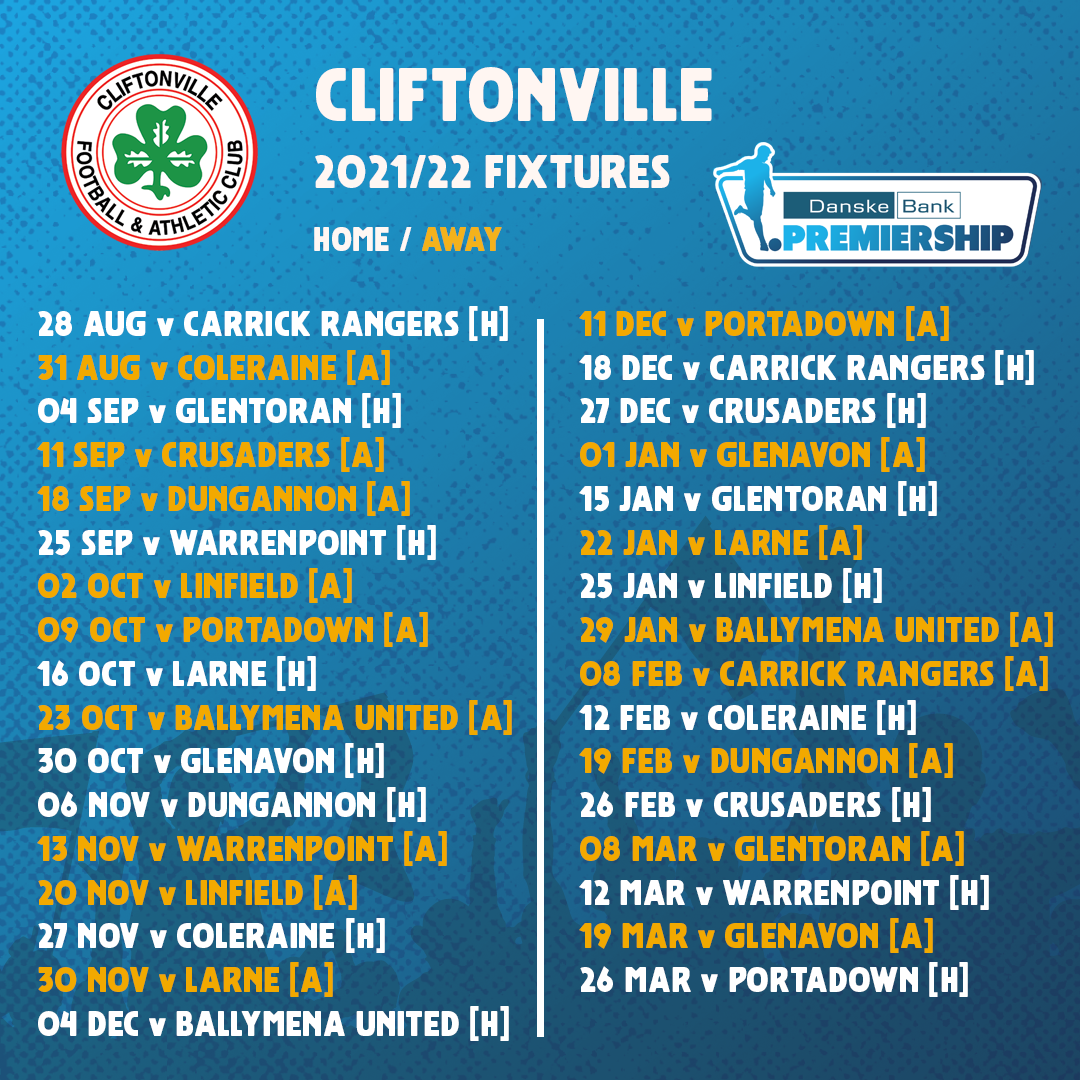 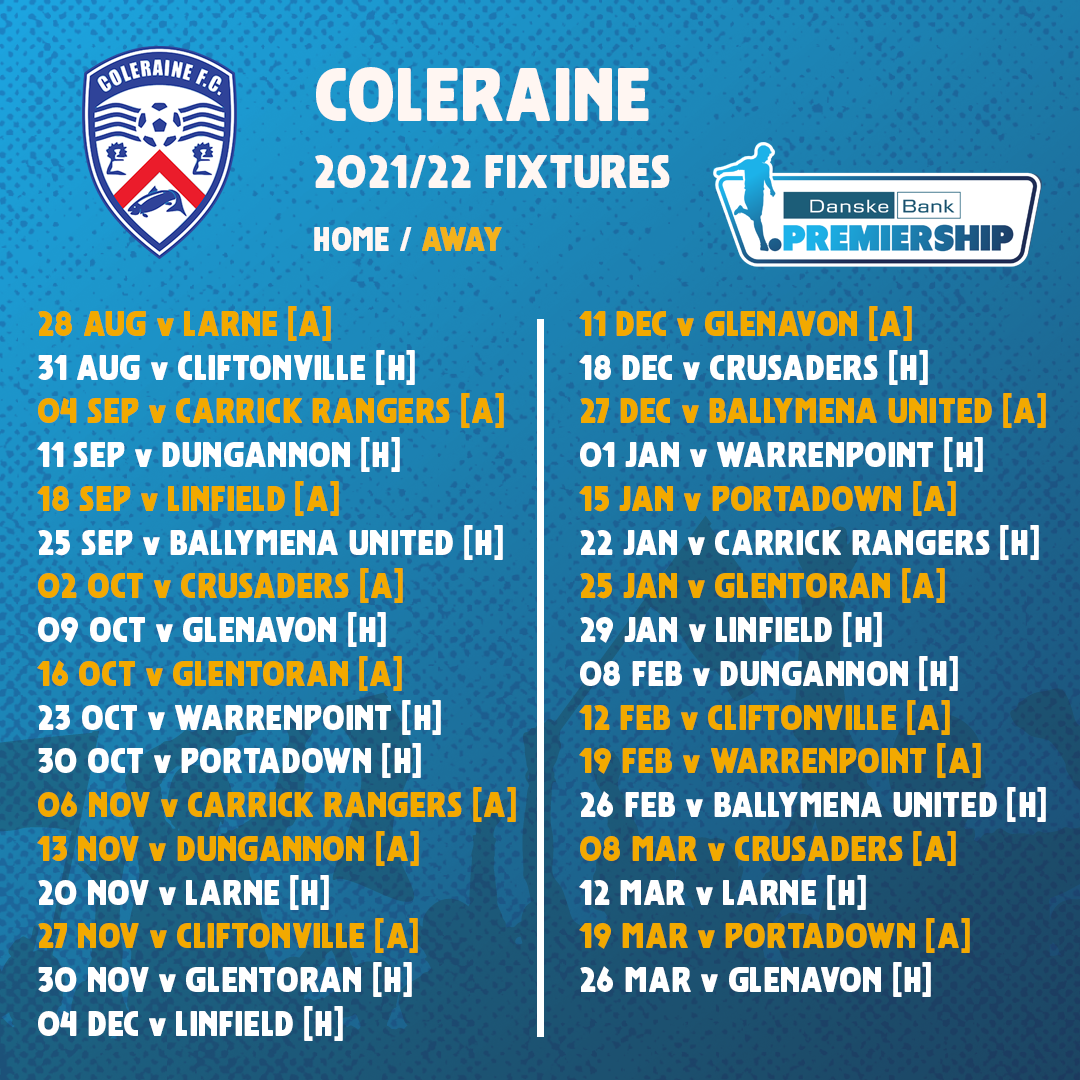 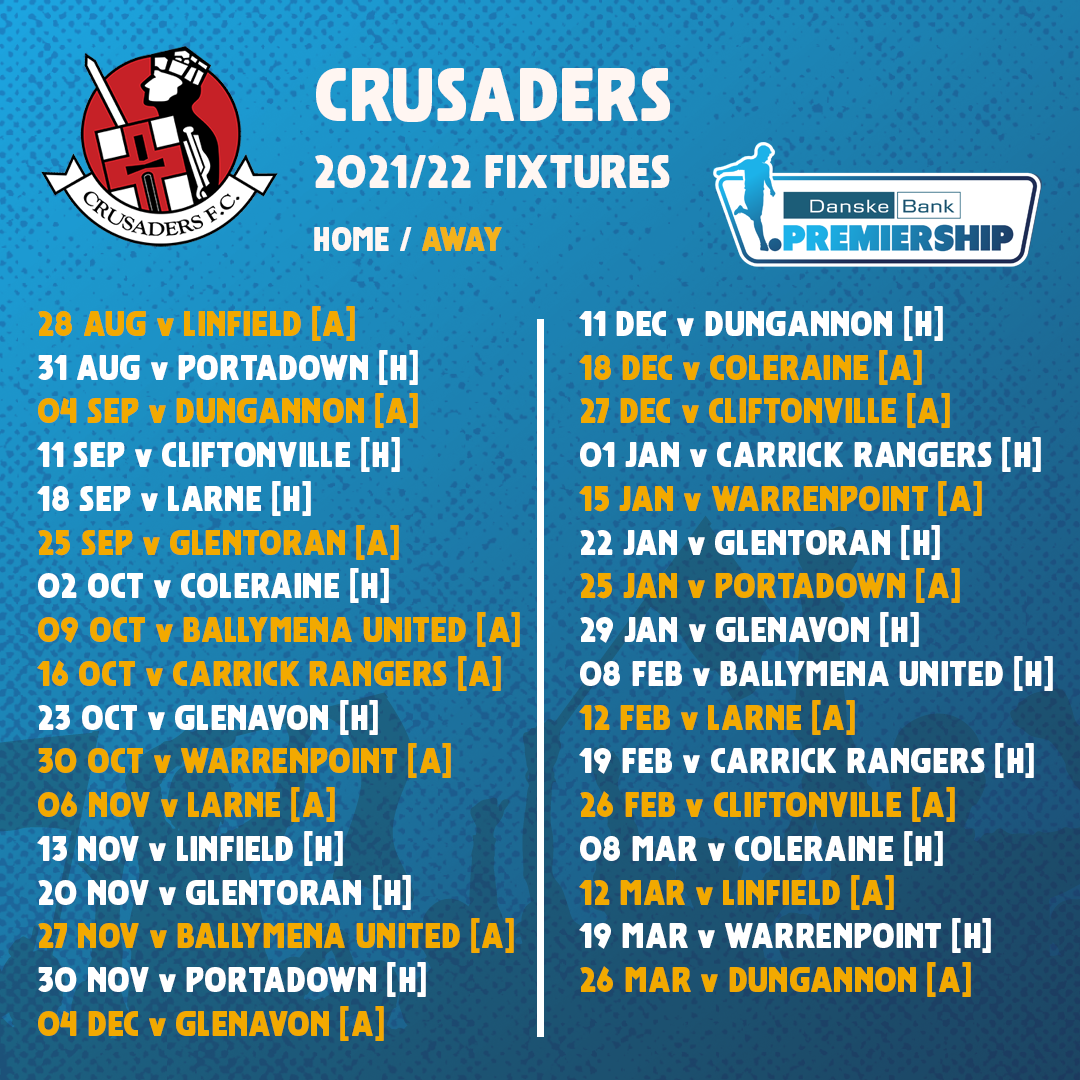 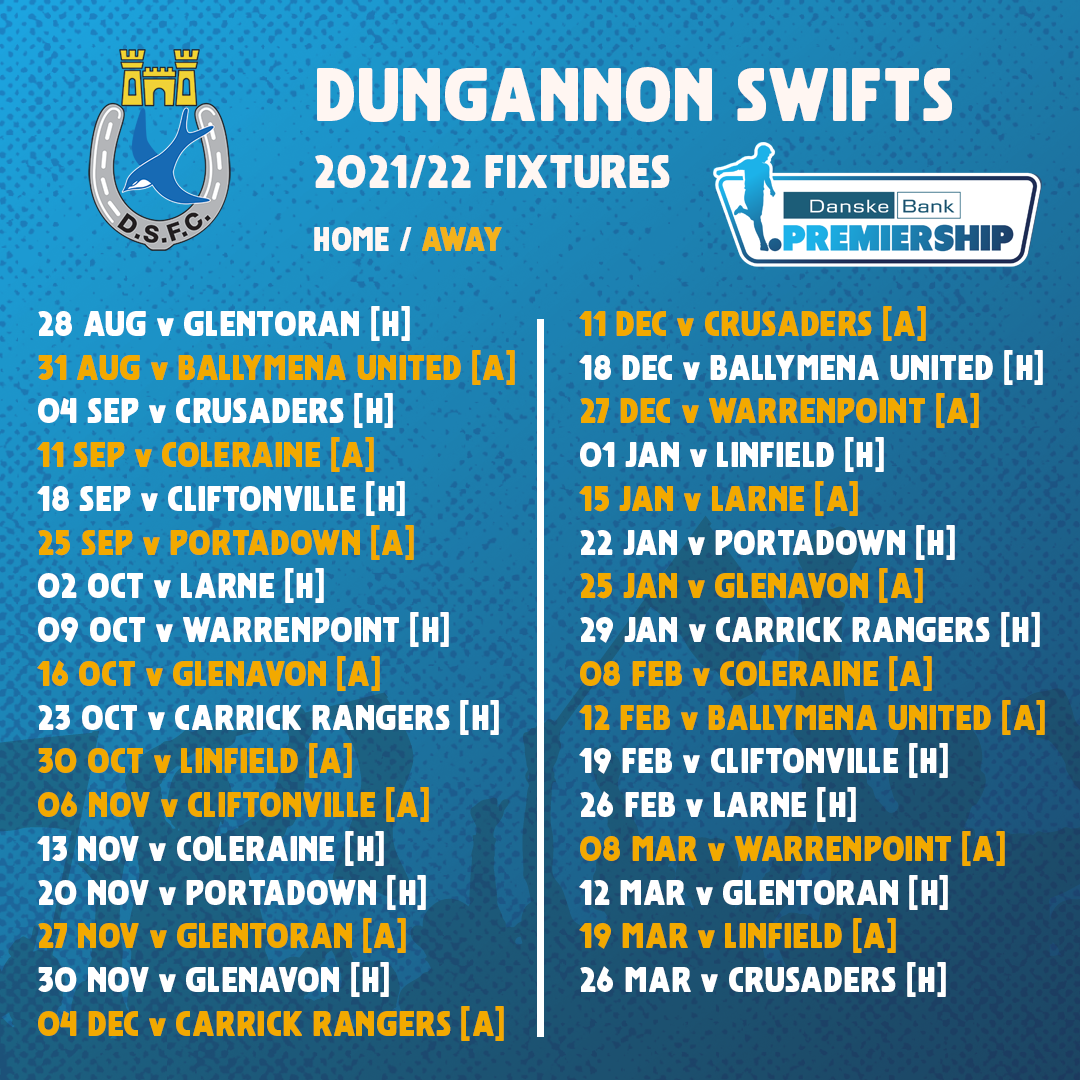 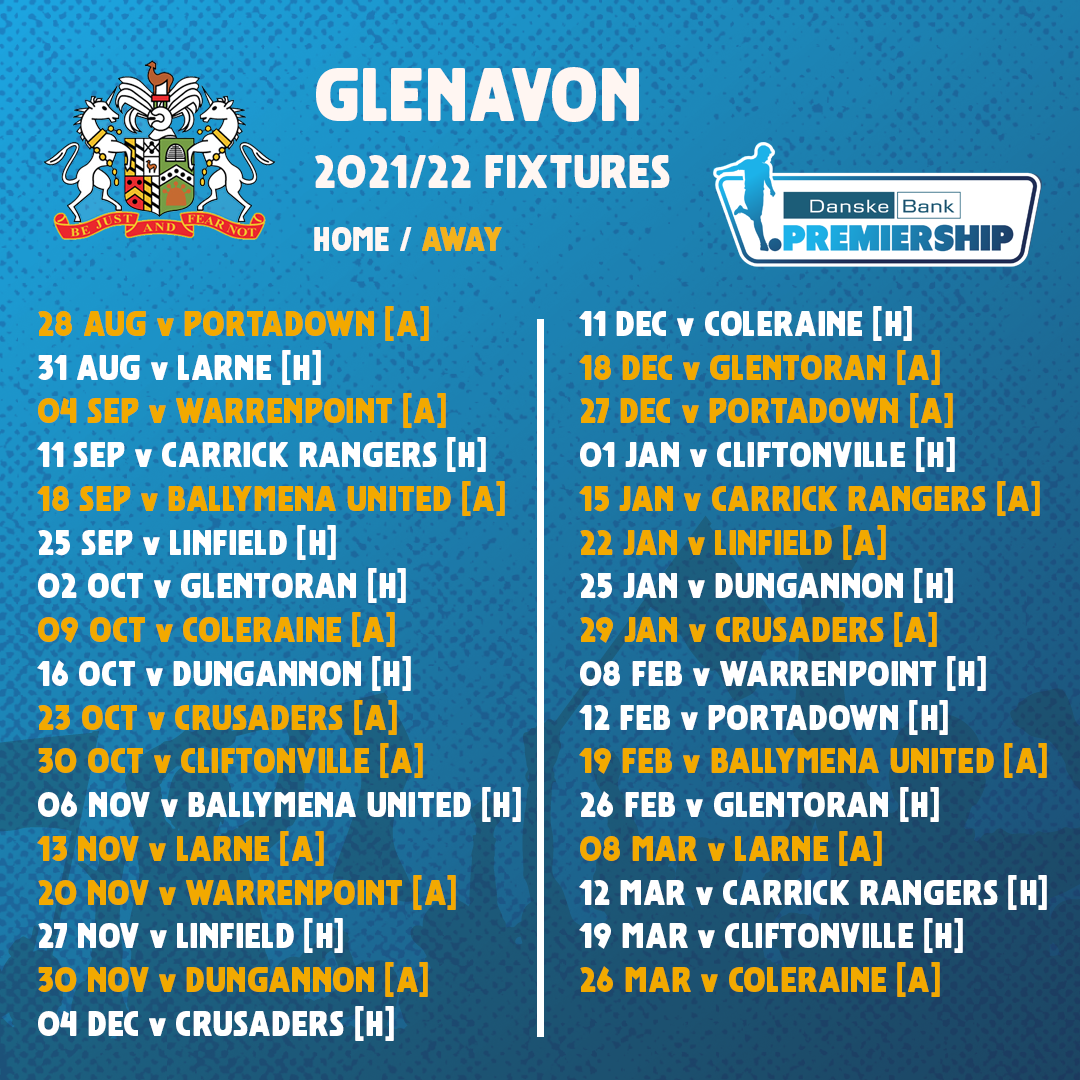 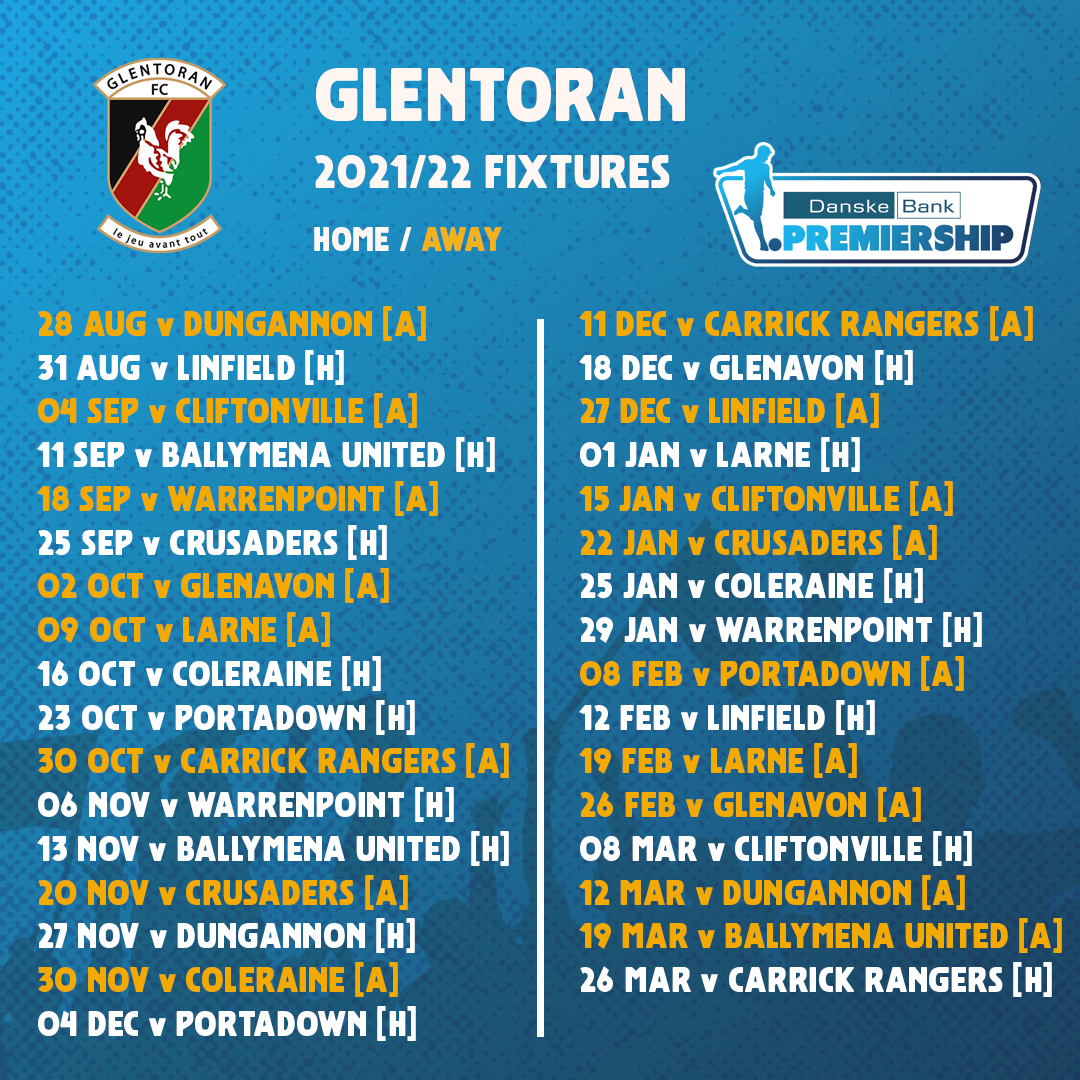 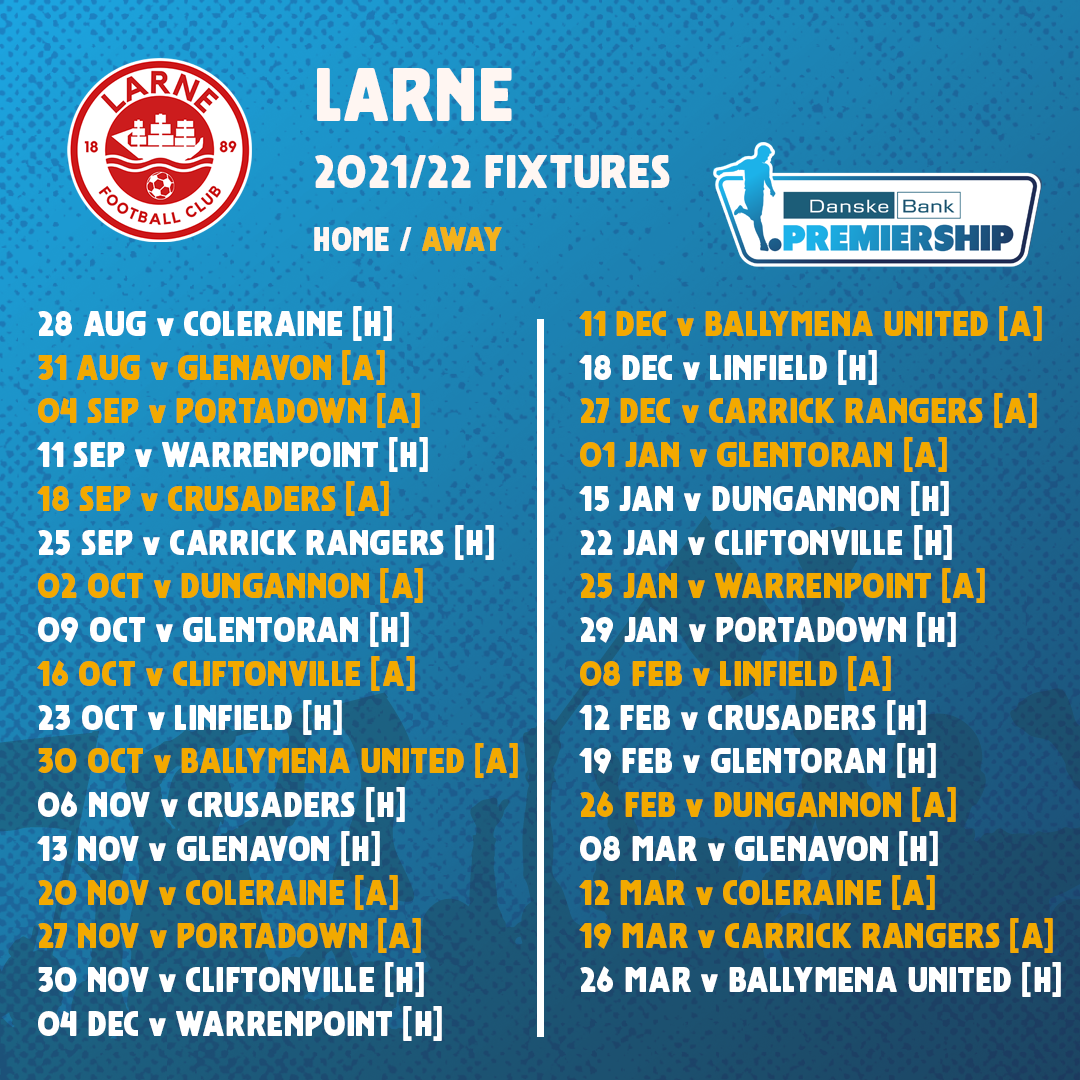 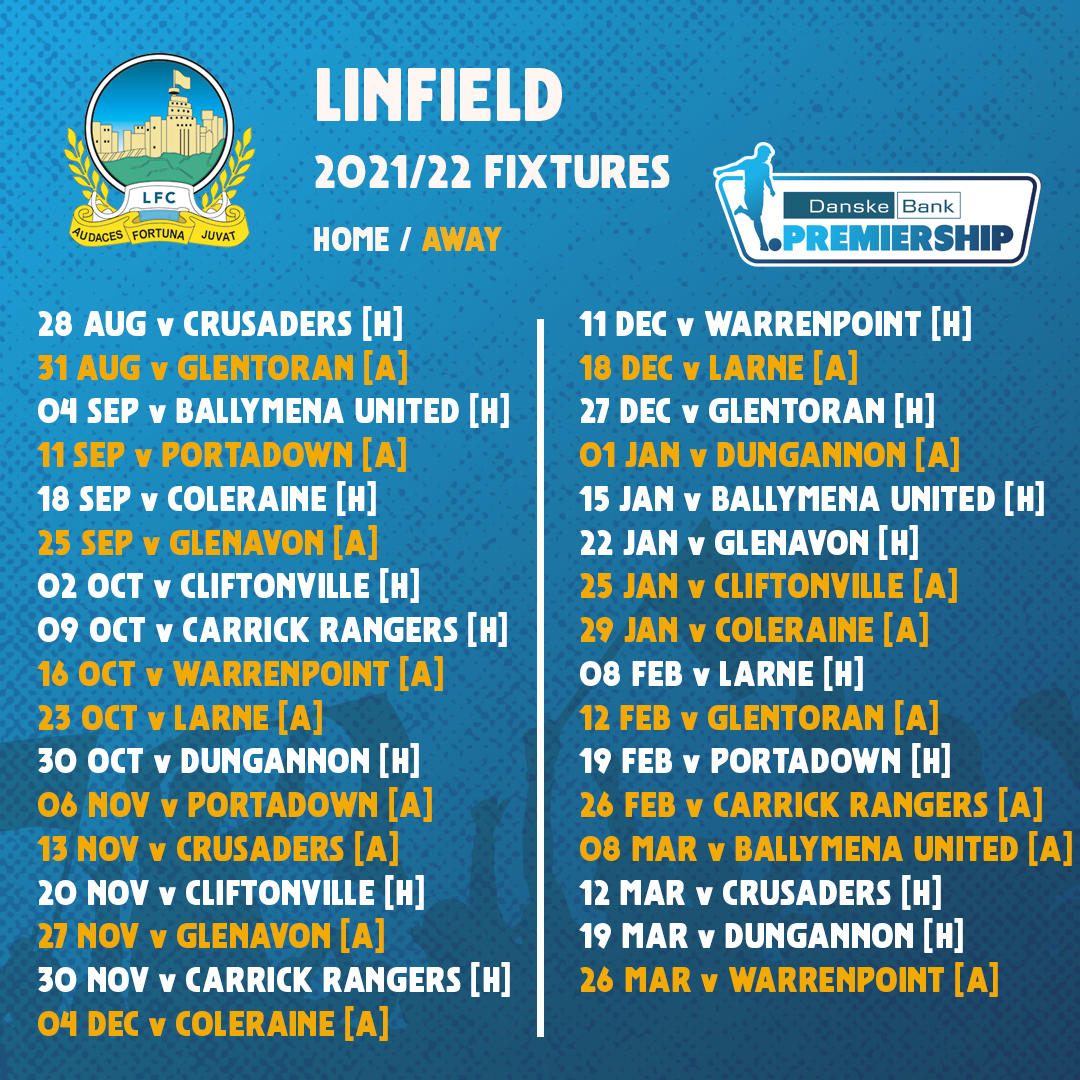 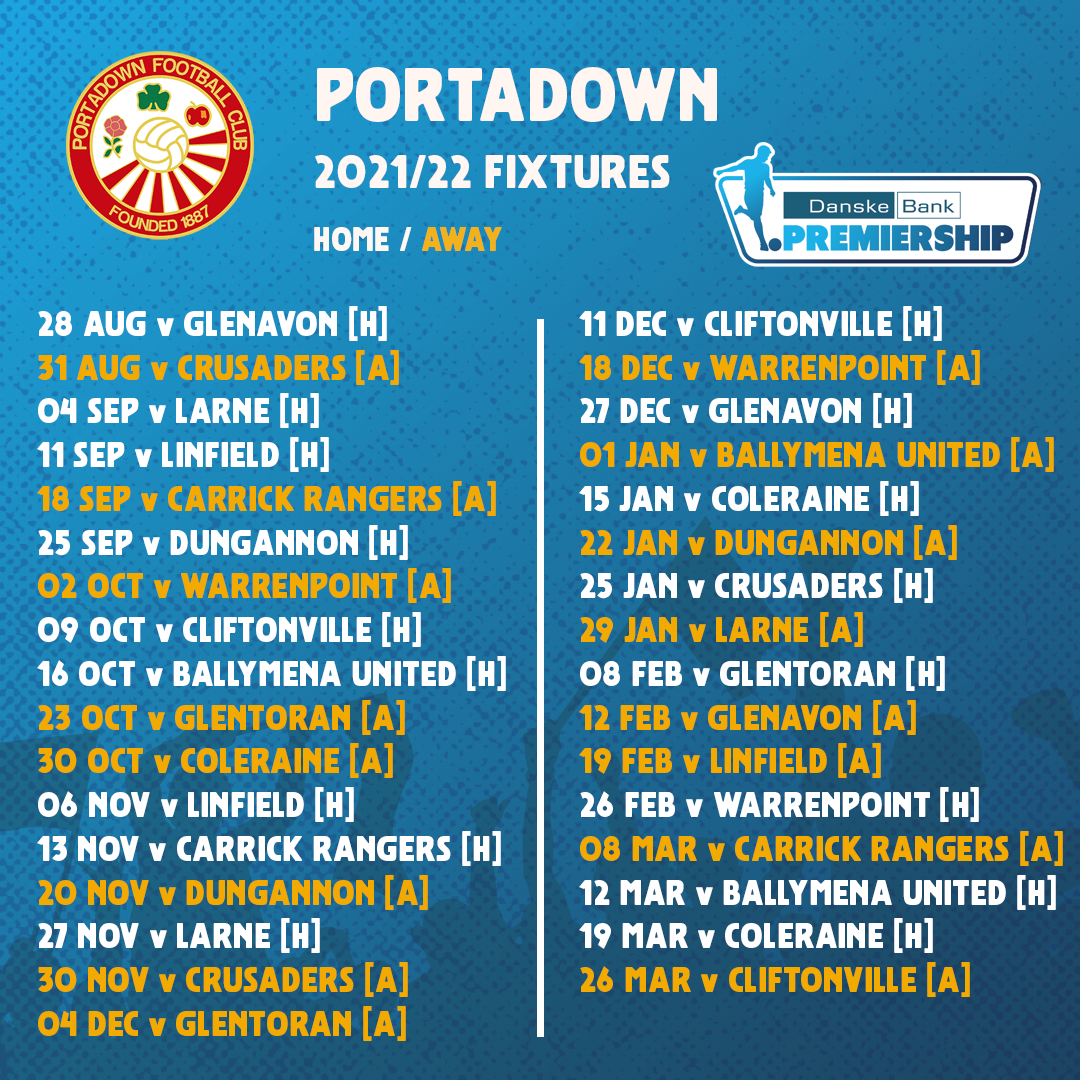 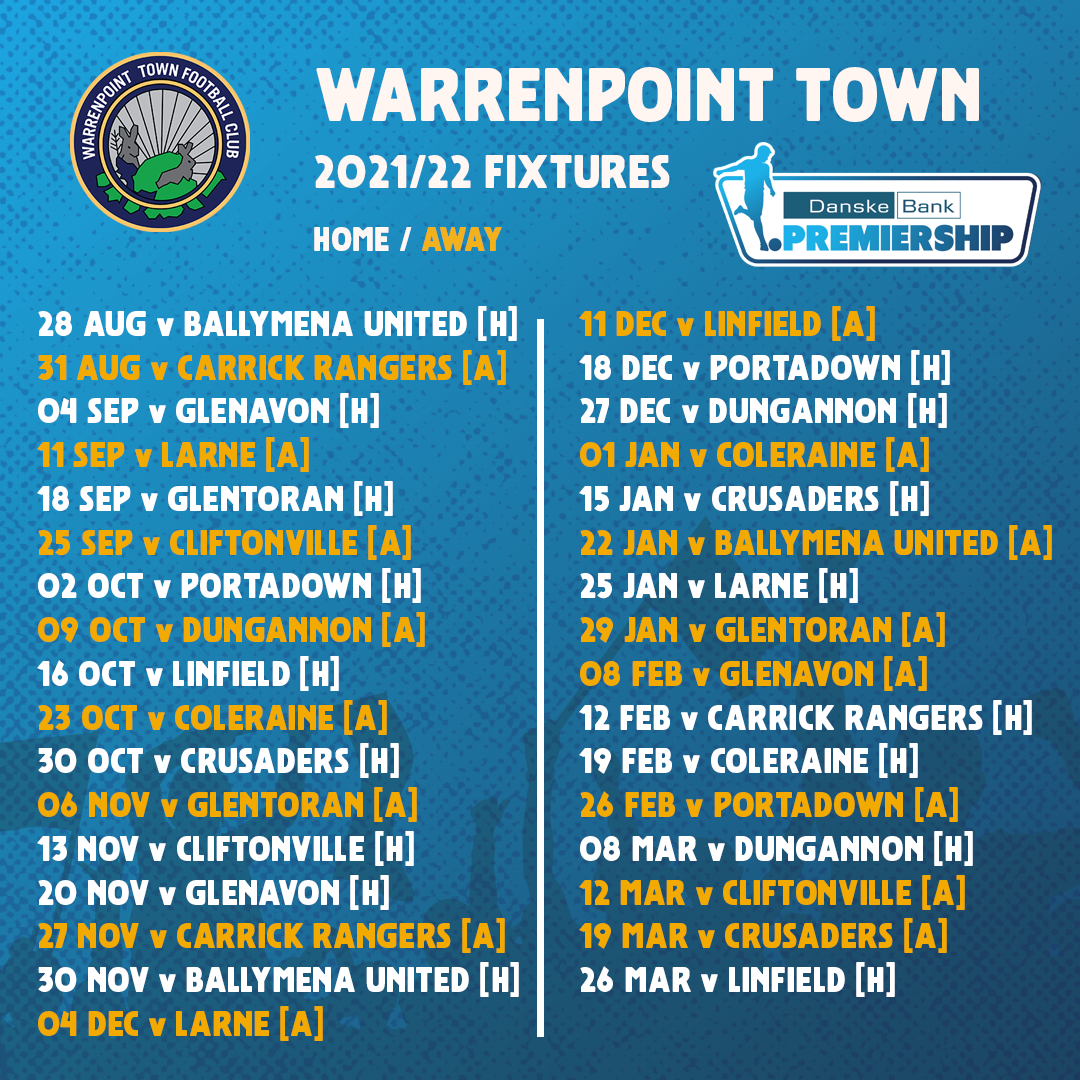