The NI Football League can reveal the fixture schedule for the 2021/2022 NIFL Premier Intermediate League campaign.

Following 15 months without competitive league action, eleven clubs return for the start of the top level of intermediate football on Tuesday 17 August.

The league winners will earn automatic promotion to the NIFL Championship with the runners-up facing a play-off for a shot at senior football. In addition there will be no relegation from the Premier Intermediate League this year.

Two new faces make their league bow in the dugouts for their clubs on opening night as Frankie Wilson’s Banbridge Town travel to Portstewart and Newington, now managed by Conall McNally who replaced Conor Crossan last season, travel across the city to face PSNI at The Dub.

In the other games, Bangor host Tobermore United, Dollingstown kick off at Planter's Park against Lisburn Distillery and Armagh City travel to Limavady United.

Sitting out the first games is Moyola Park, the Castledawson club kick off their league campaign with a derby clash four days later at away to Tobermore United (on Saturday 21 August). 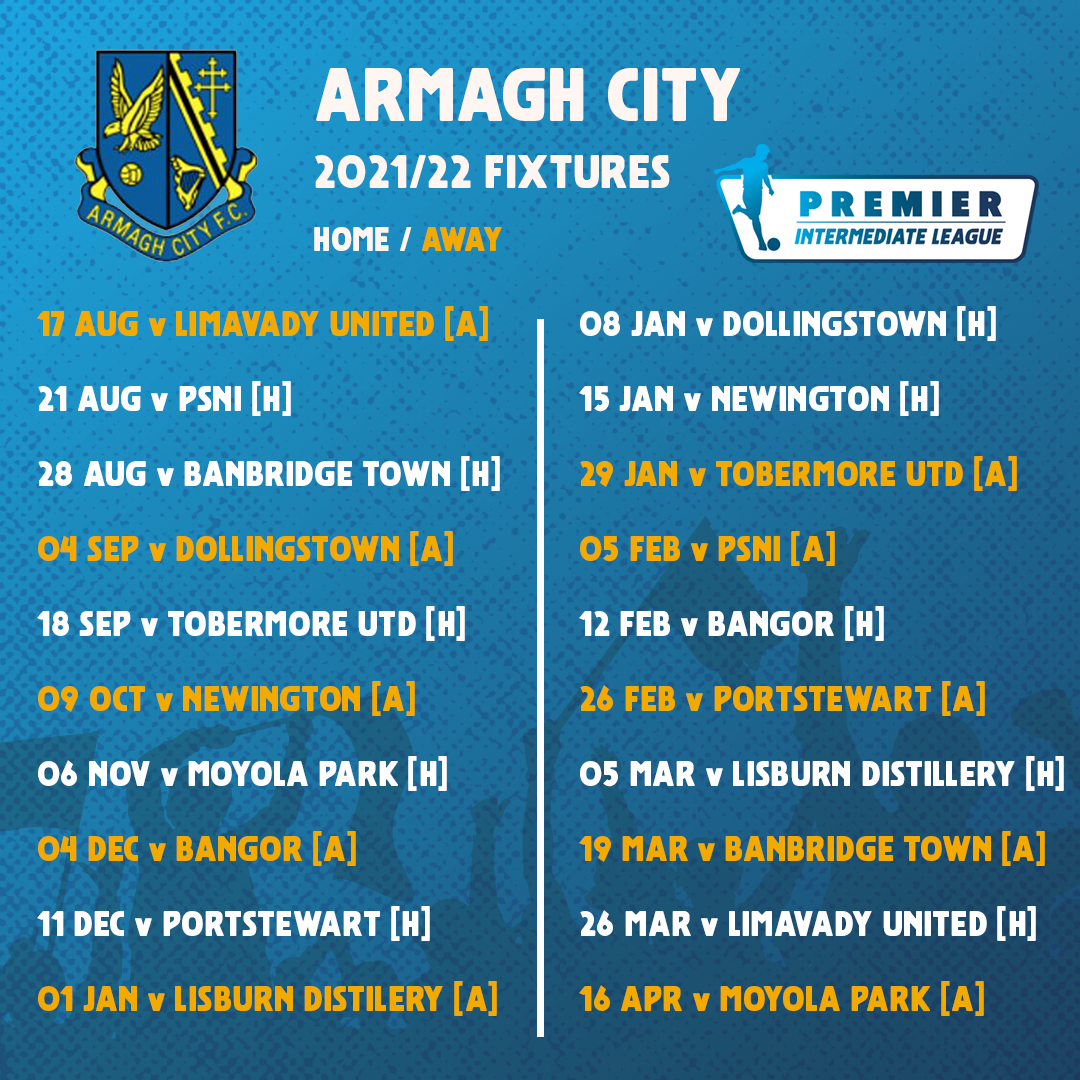 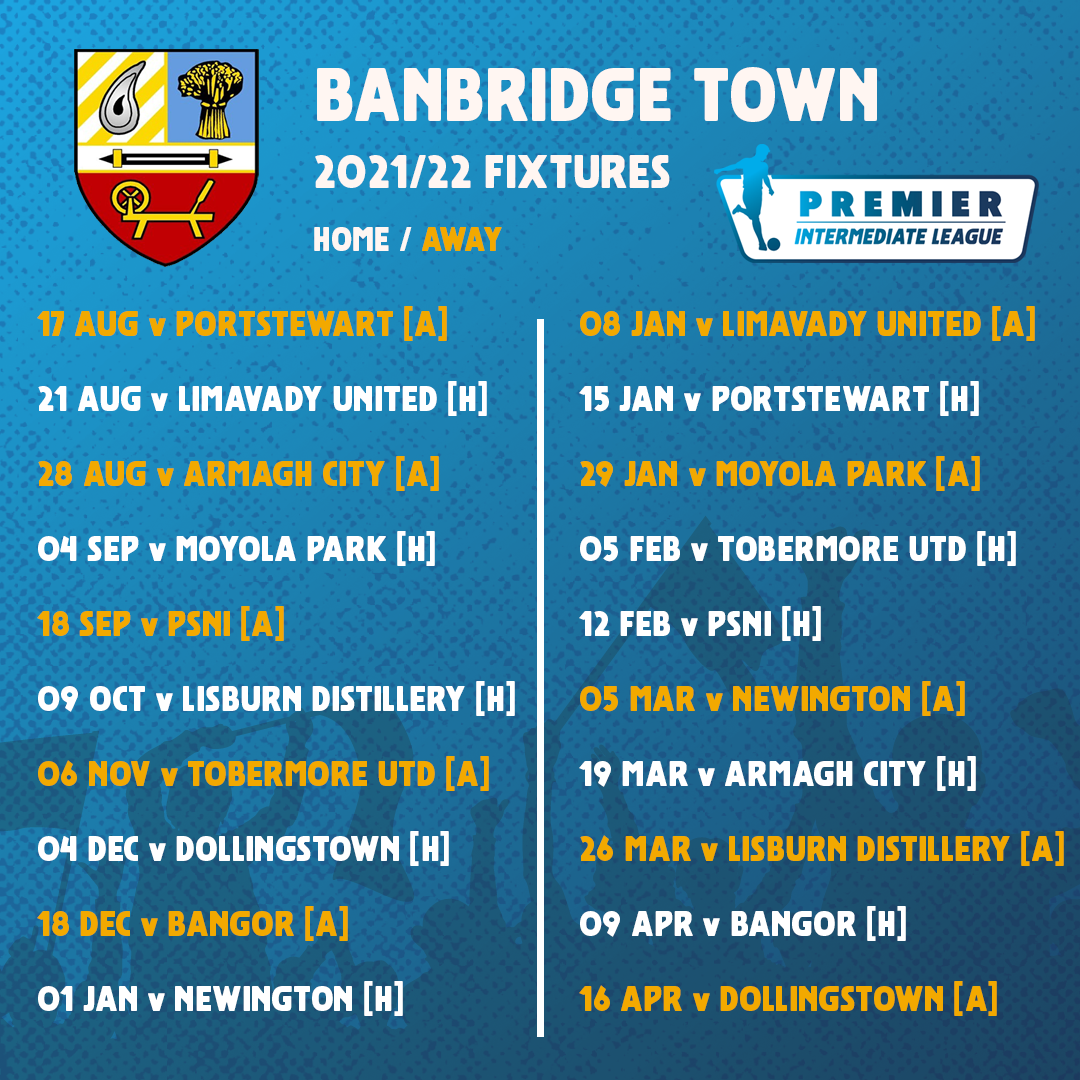 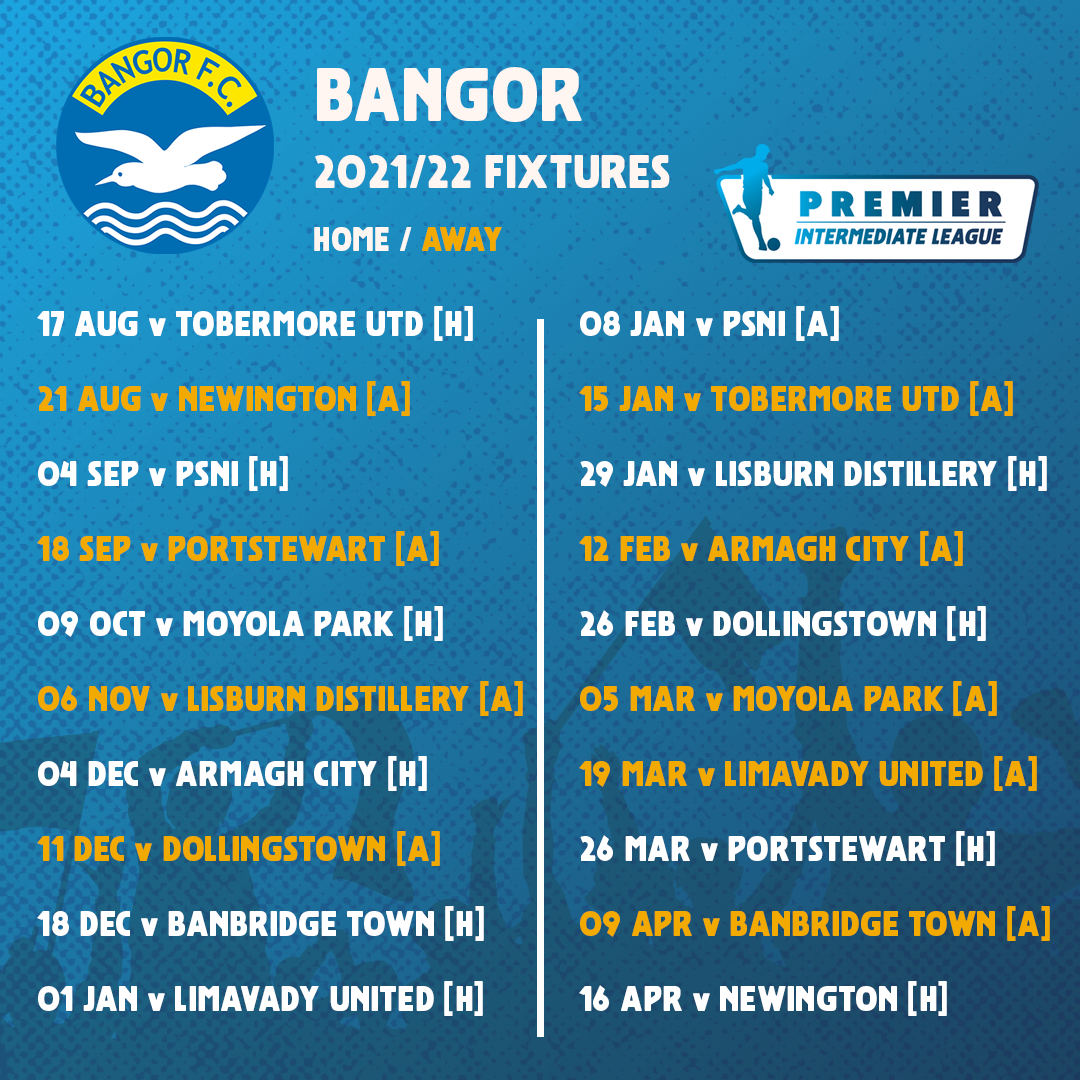 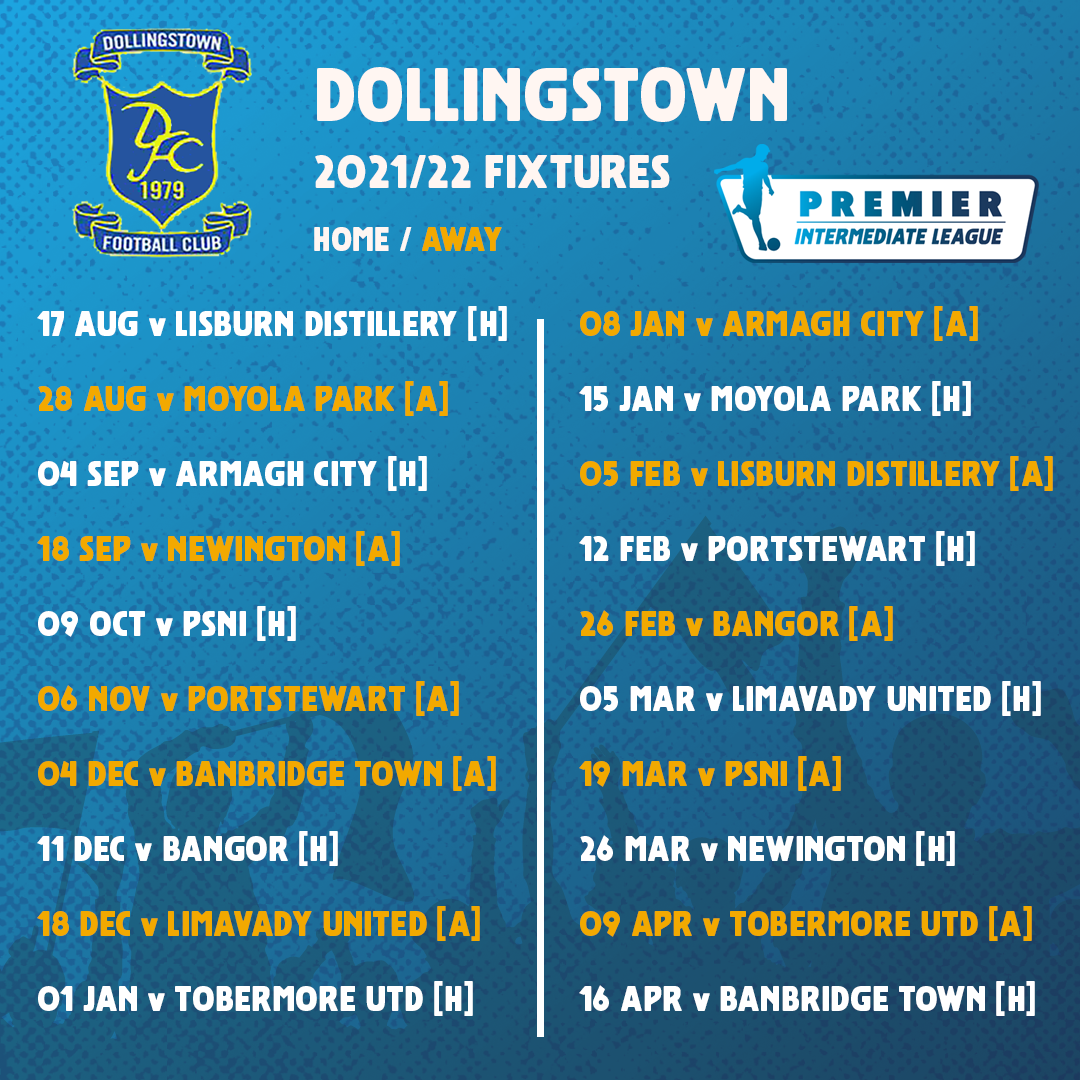 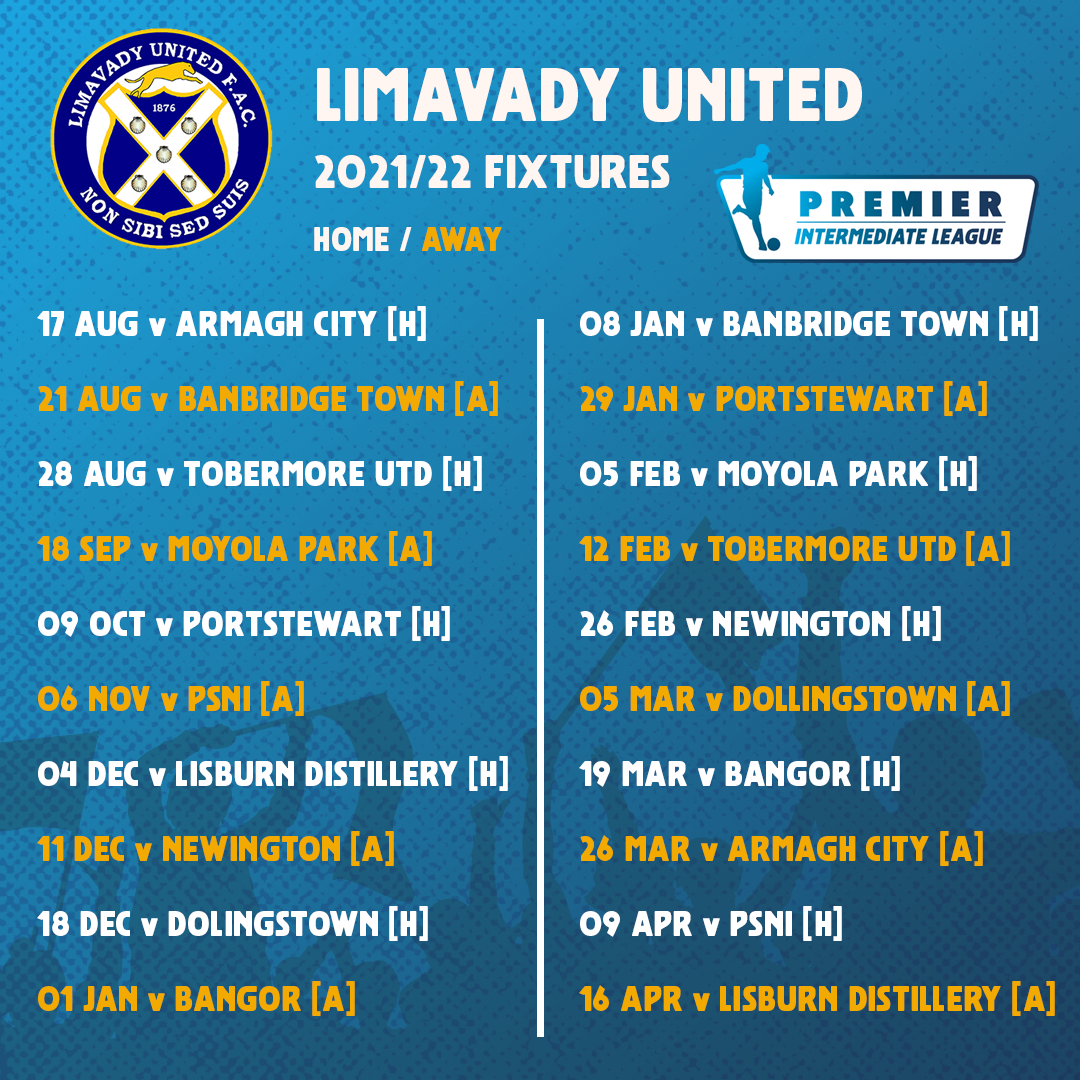 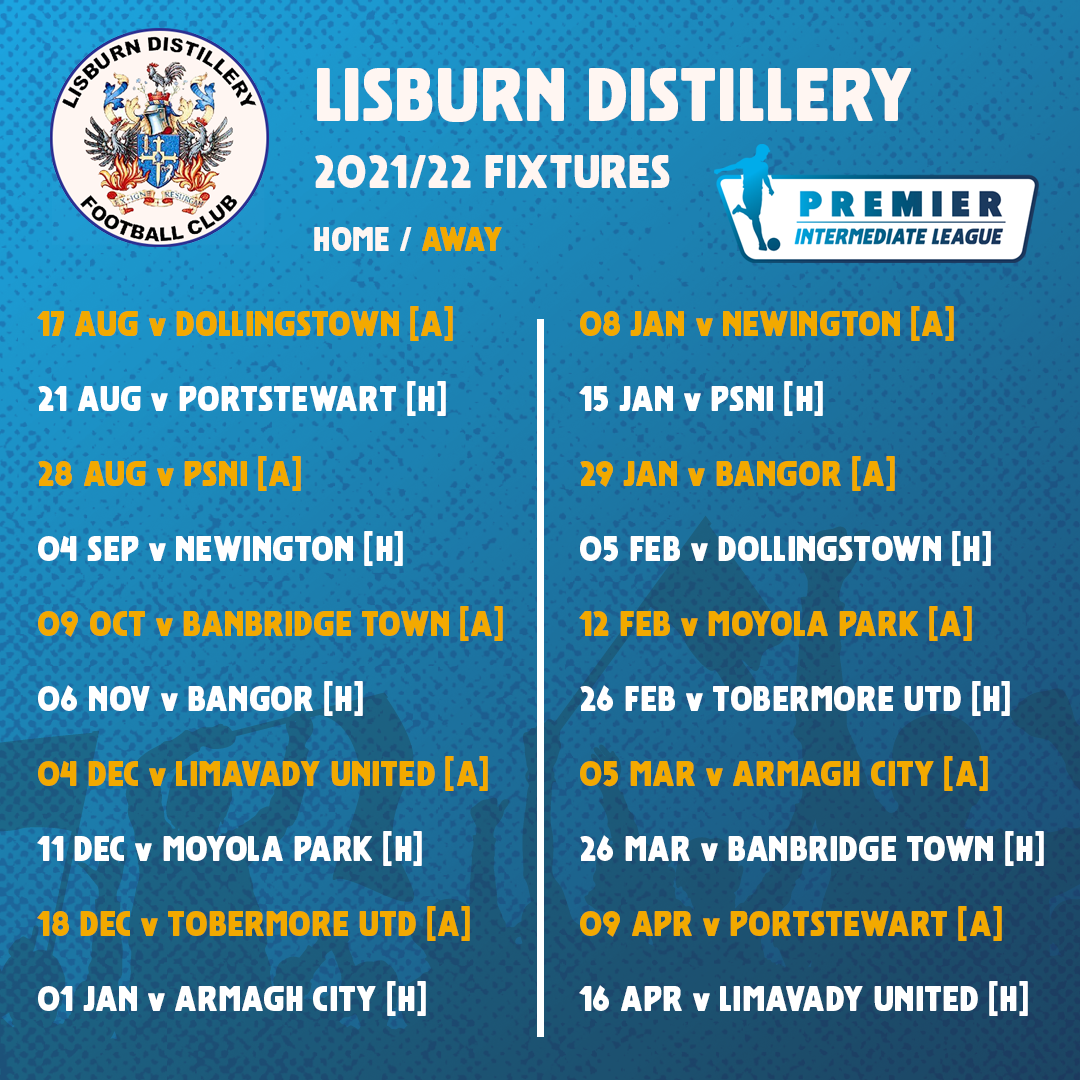 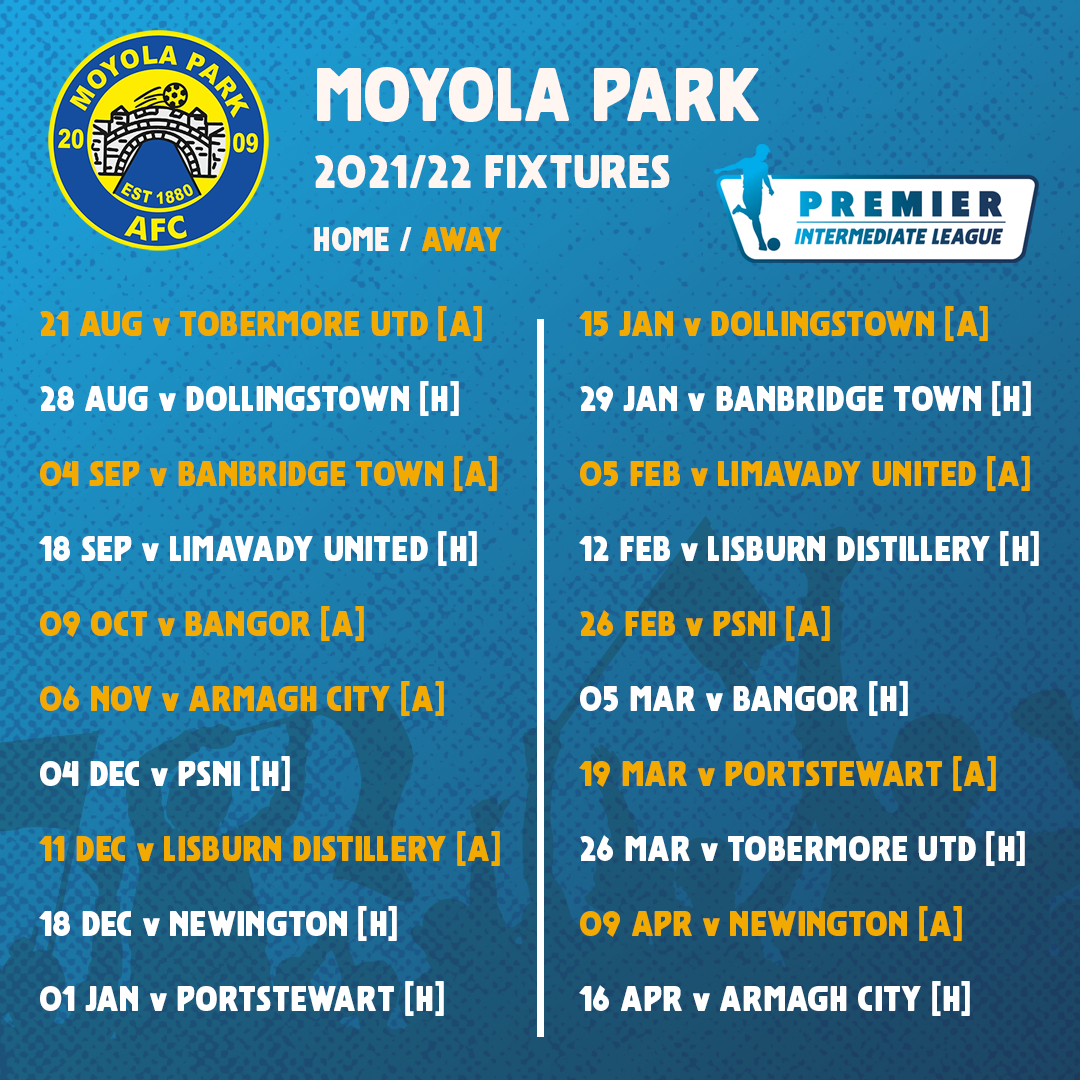 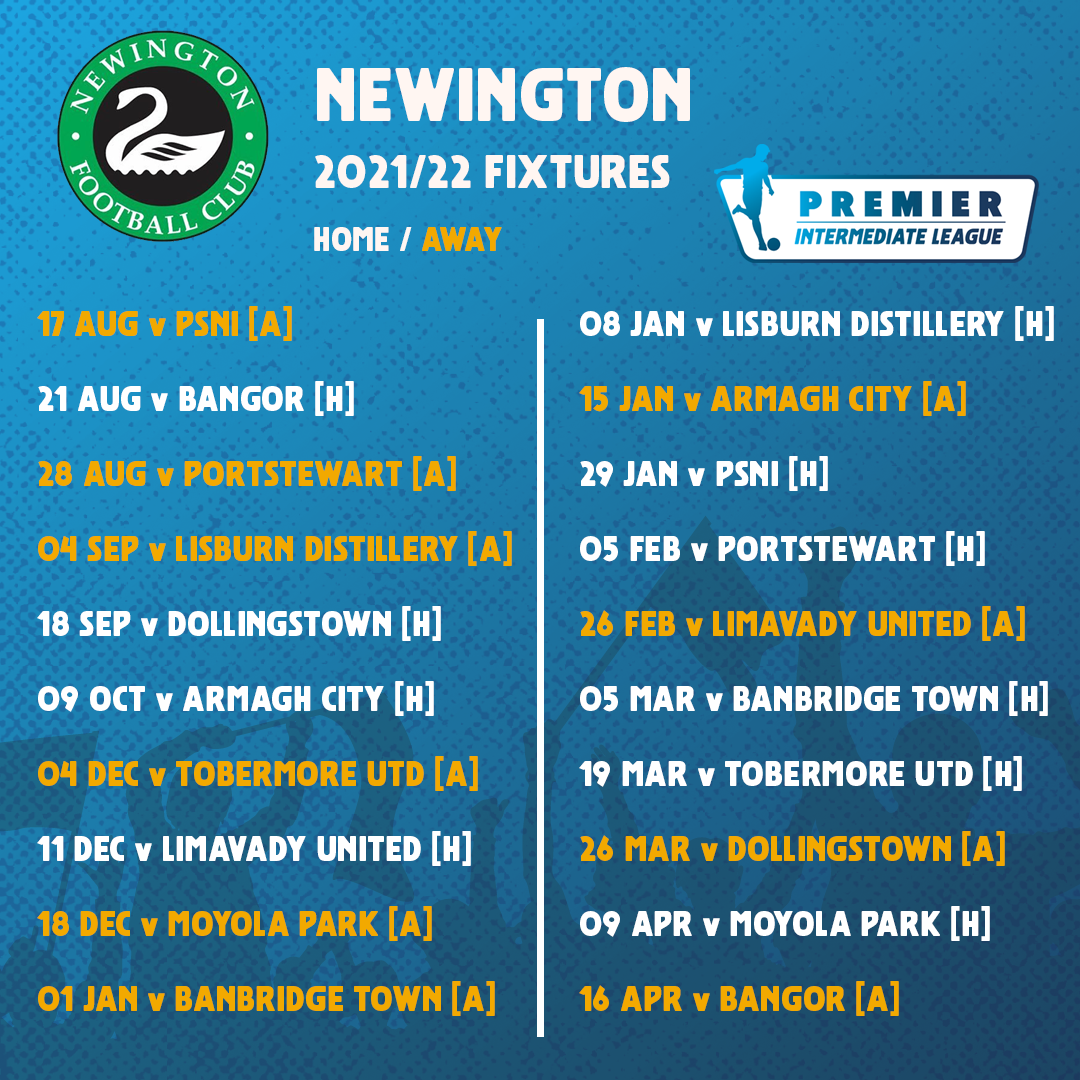 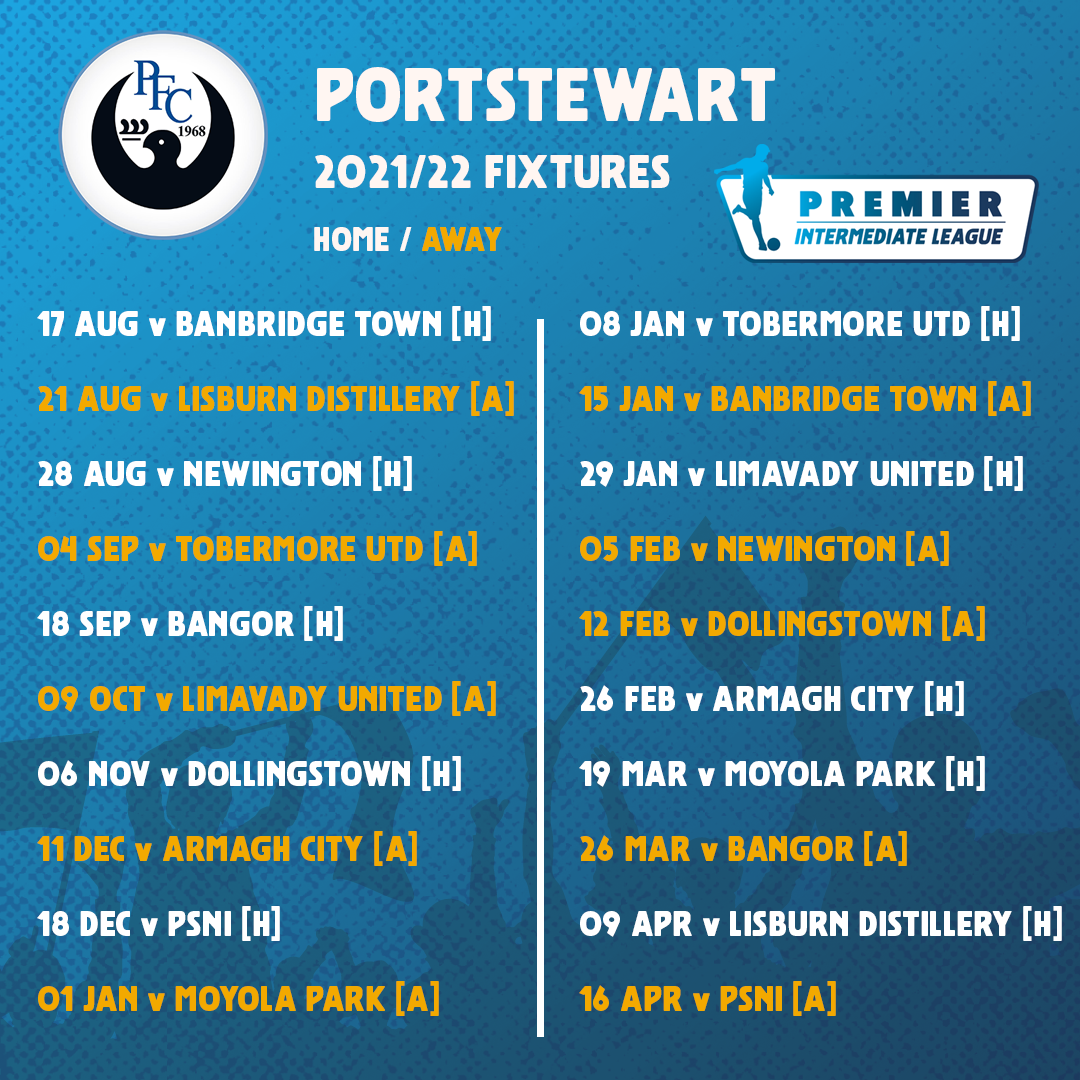 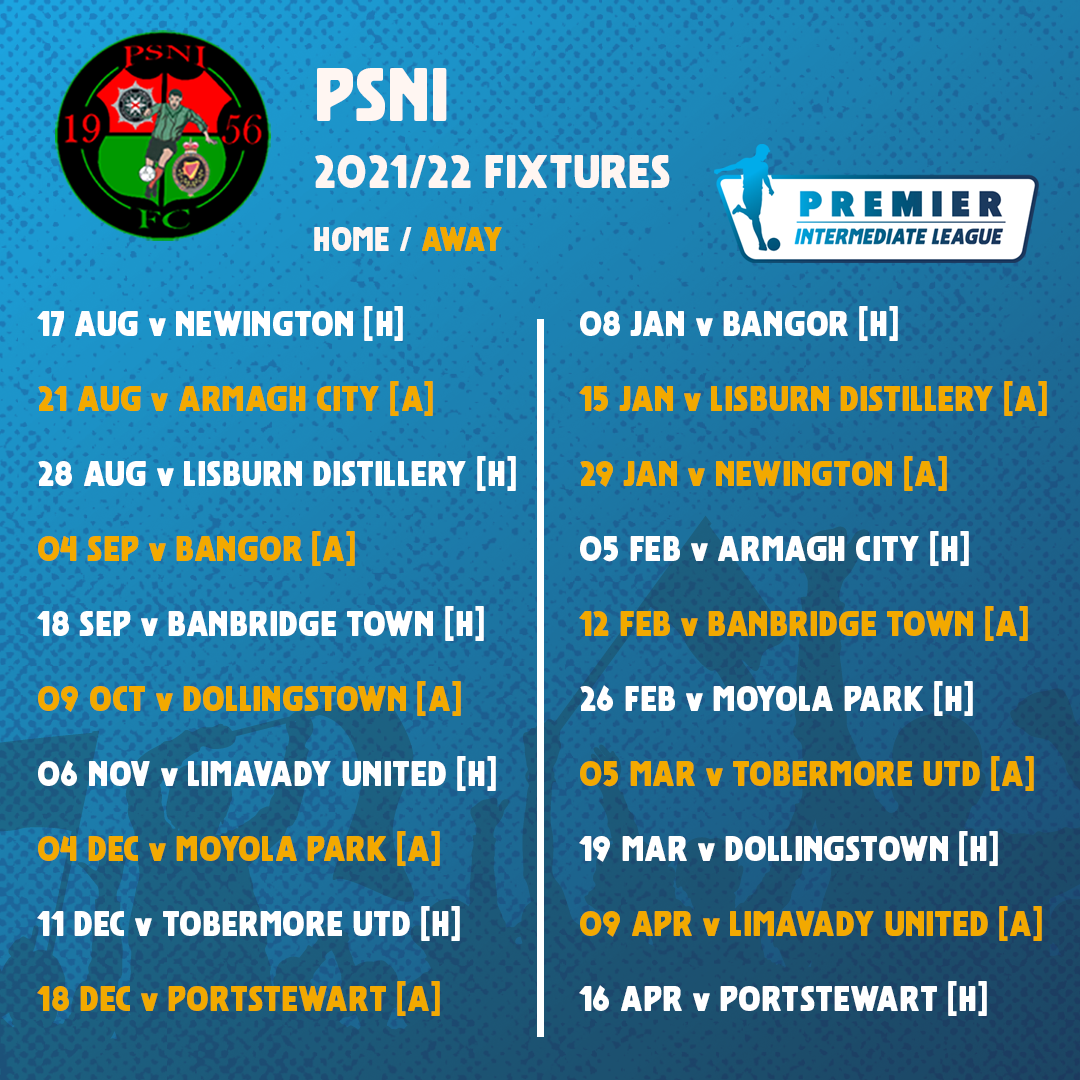 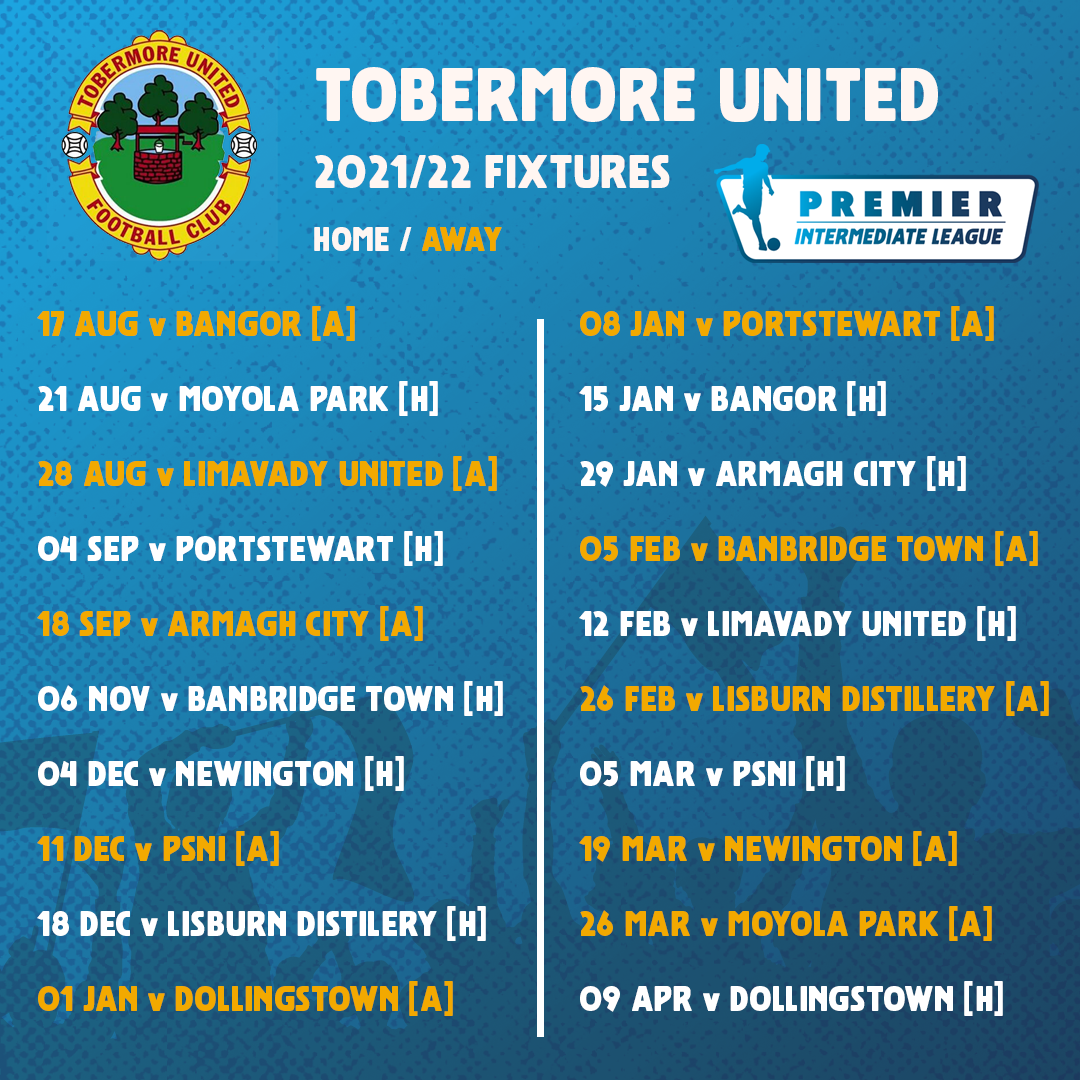