Linfield made it two wins from two as they edged out Cliftonville Corinthians 3-2 at New Midgley Park.

Mia Moore struck twice for the Blues in the first half but Tara Reilly pulled a goal back for the visitors in South Belfast just before the break.

The hosts restored their two-goal advantage on the hour mark when Sophie Gargan added a third and even though Reilly pulled a consolation goal back in injury time, Linfield held on for the win.

Sion Swifts secured an impressive 2-1 victory at Glentoran Women Reserves thanks to a second half double from Cache Crumlish-Hawes.

Crumlish-Hawes netted seven minutes after the break and eight minutes from time with an injury time goal back for the hosts from Amy Majury not enough to prevent Sion from securing the points. 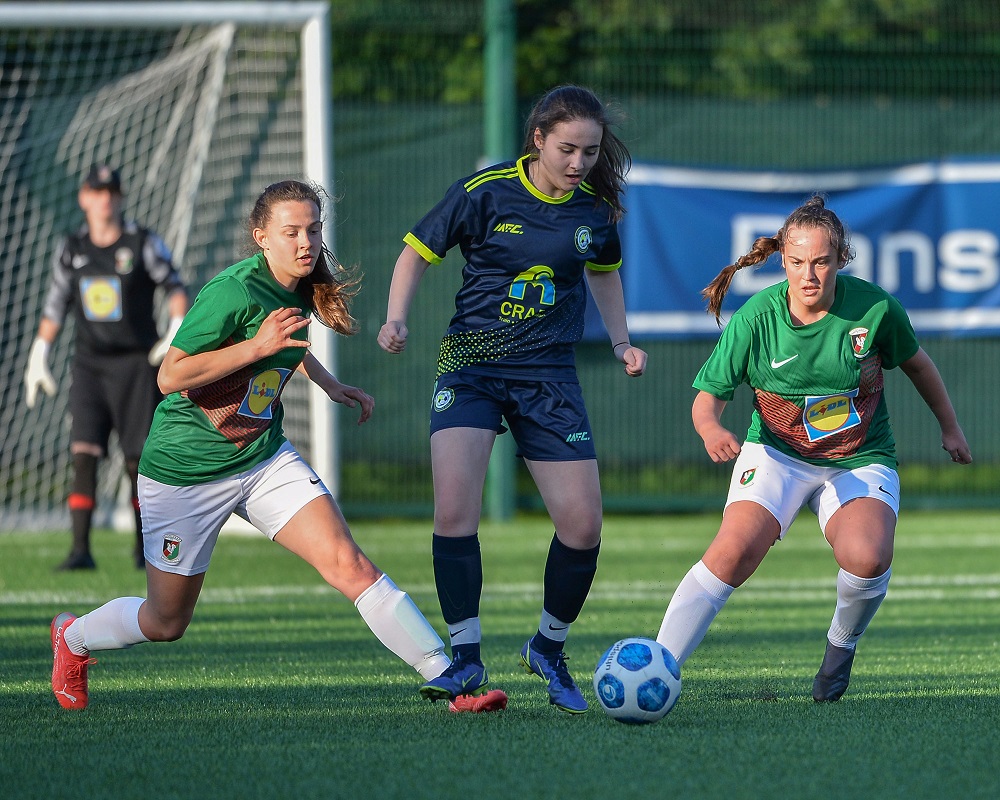 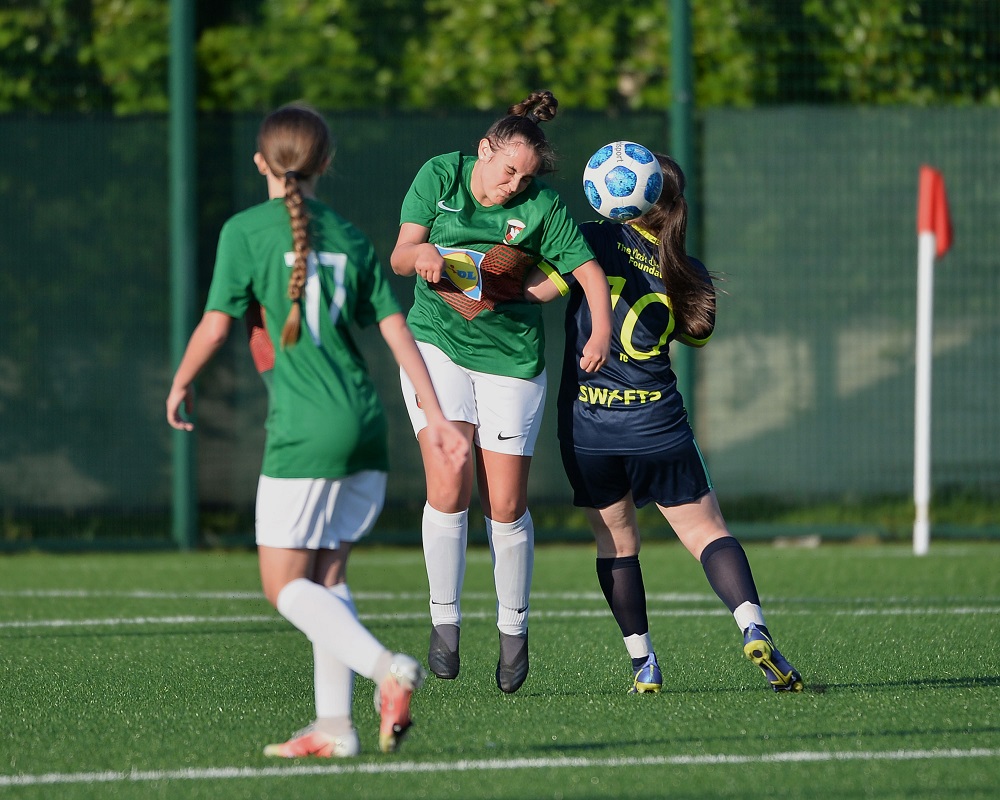 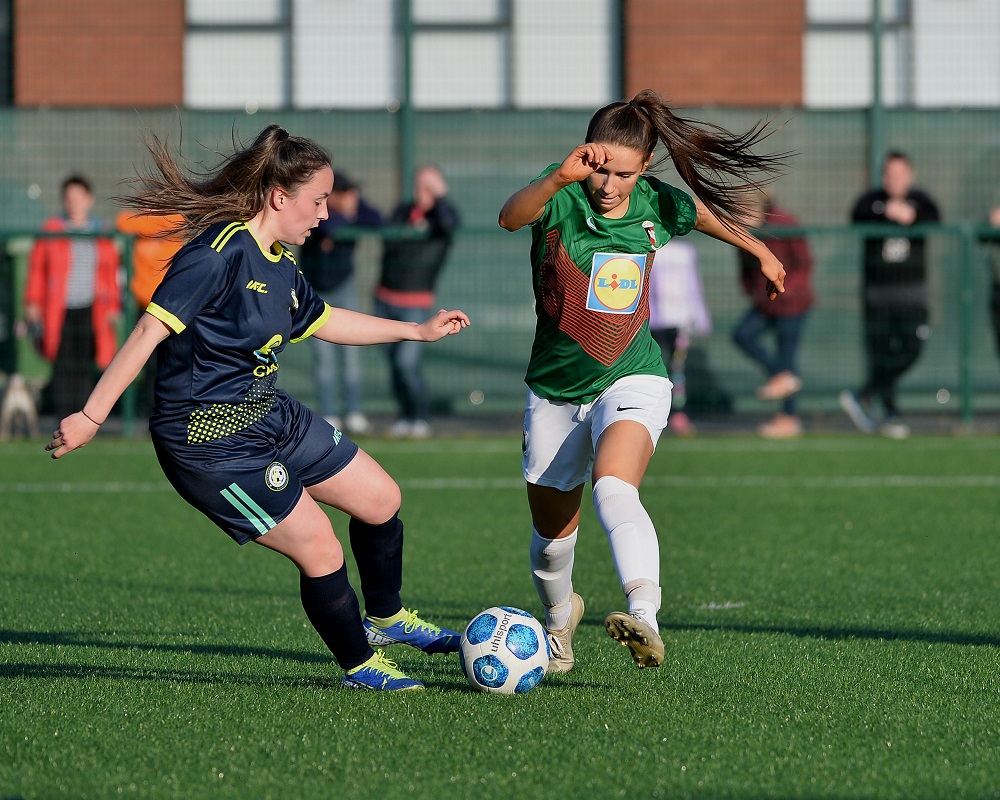 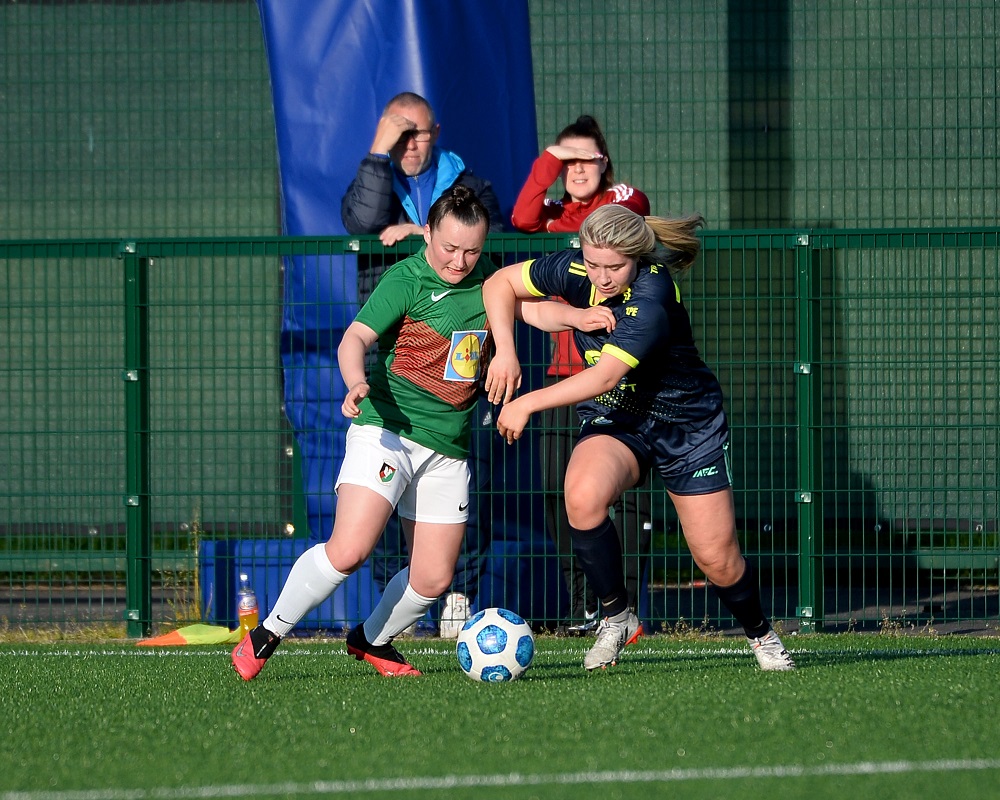 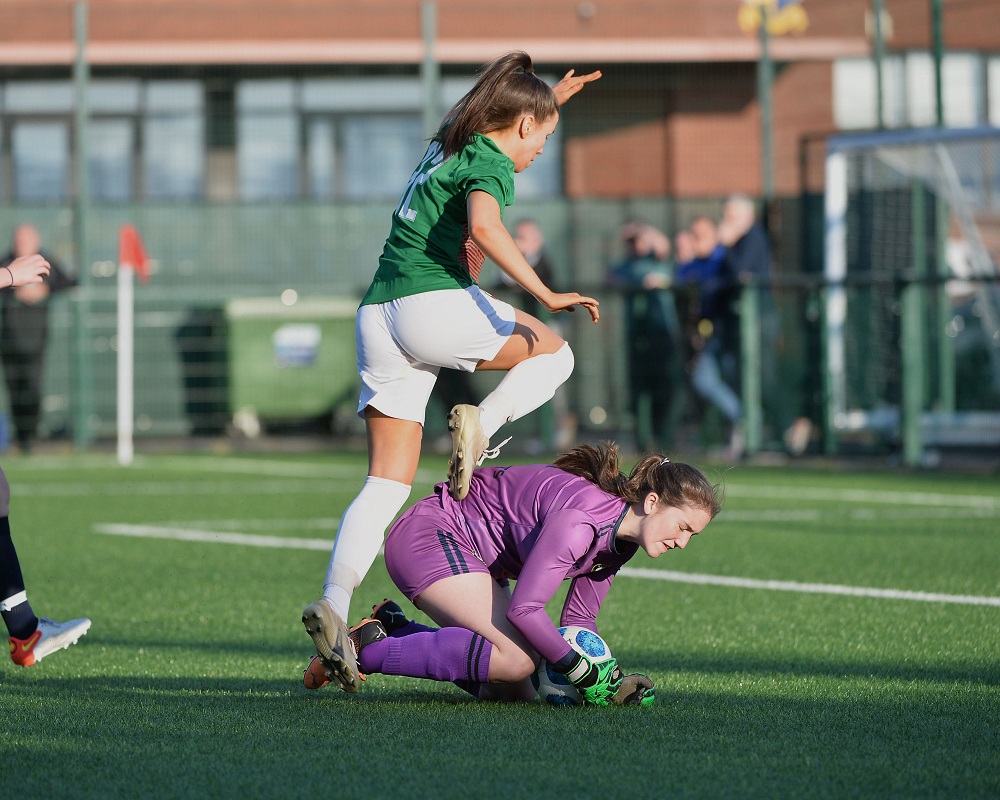 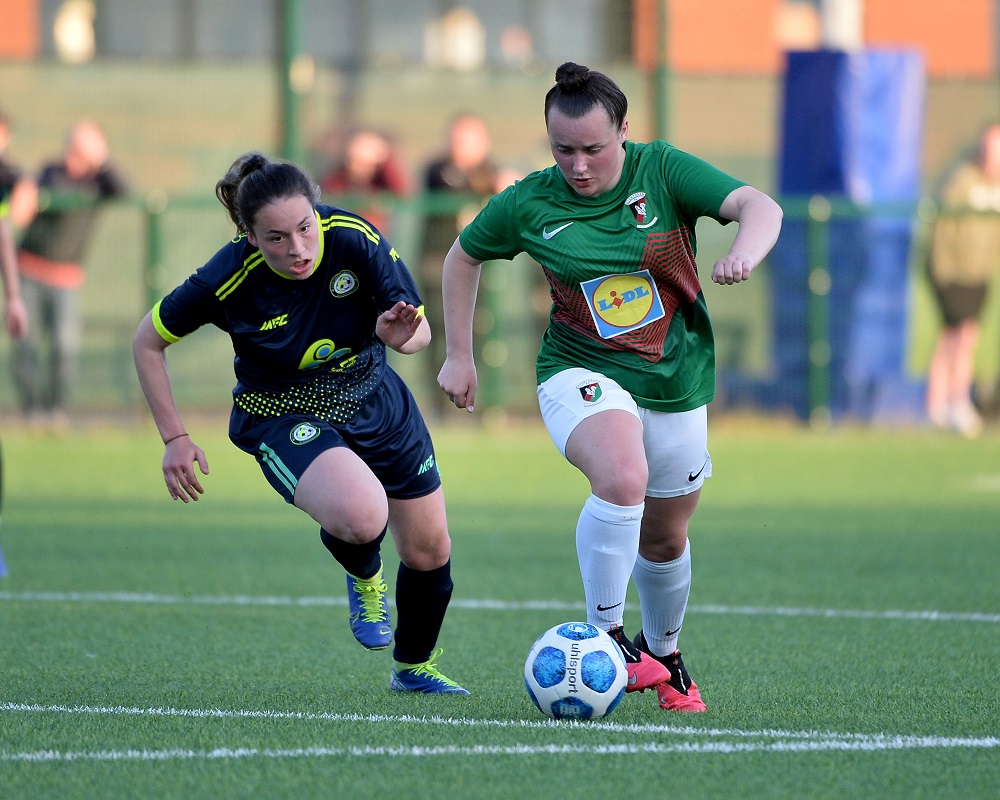