Glentoran Women Reserves and Linfield Ladies Swifts both got off to winning starts in the 2022 Electric Ireland Women’s Academy League.

The Glens came had to come from behind at Seaview to win 2-1 while Linfield fell behind to an early Sion goal and were pegged back to 2-2 before eventually running out two-goal victors.

At Seaview, Zoe Rodgers gave Crusaders Strikers U19s the lead against the Glens but the visitors pegged back their opponents two minutes through Francesca Costa i Fassunge.

The game was evenly-matched throughout but was decided just after the hour mark when Rachel McIntyre netted for the East Belfast side to give them an opening day win.

There were five goals in an incredible 19-minute period at the Melvin Sports Complex as Linfield Ladies Swifts recovered a victory at Sion Swifts Ladies U19s.

Maureen Quinn put the Blues ahead but Bernadette Ferreira levelled two minutes later for Sion, but Moore restored Linfield’s lead three minutes later and Eva Myles added a fourth for the visitors five minutes ahead of half-time – with no further goals after the break. 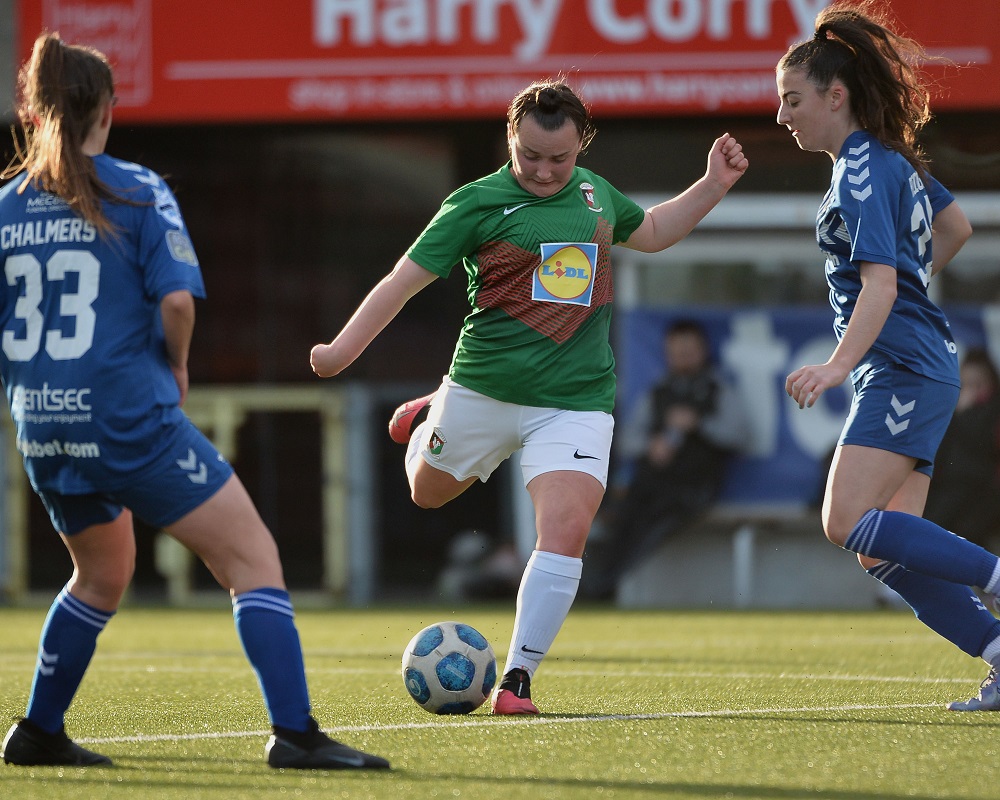 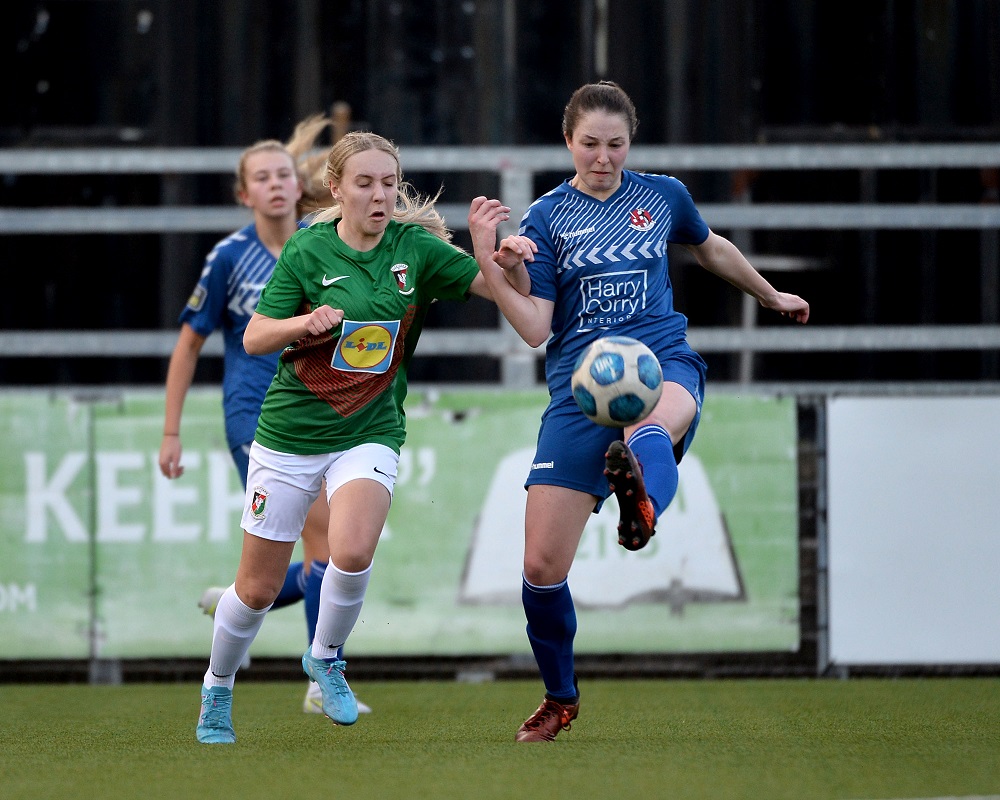 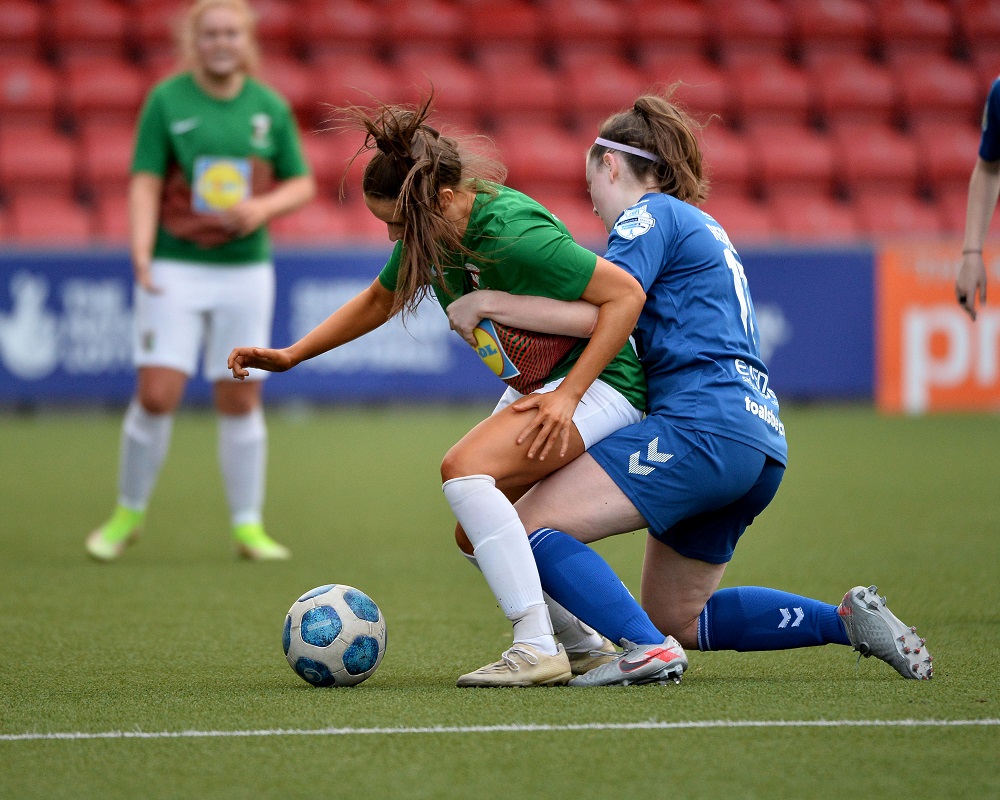 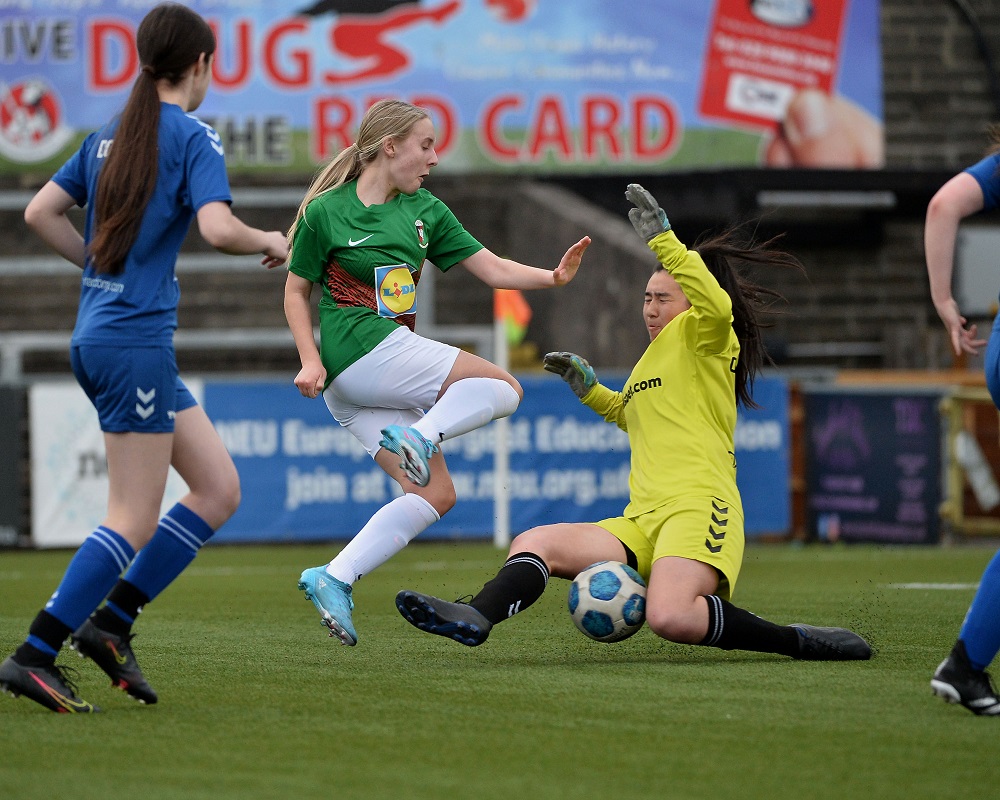 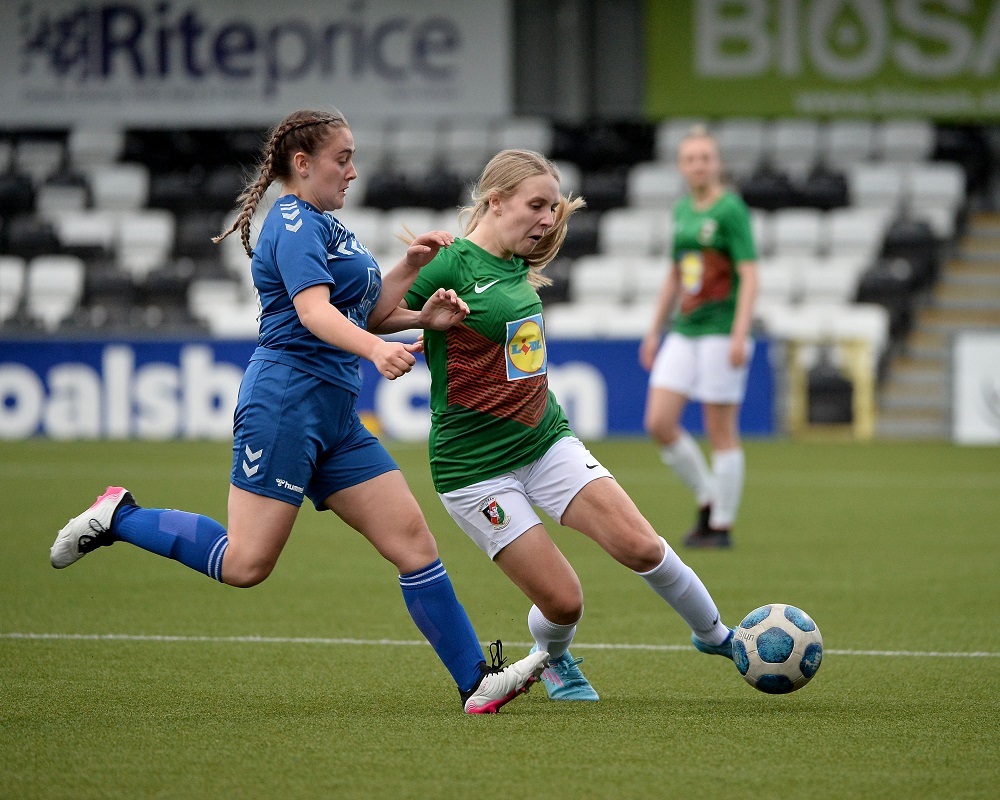 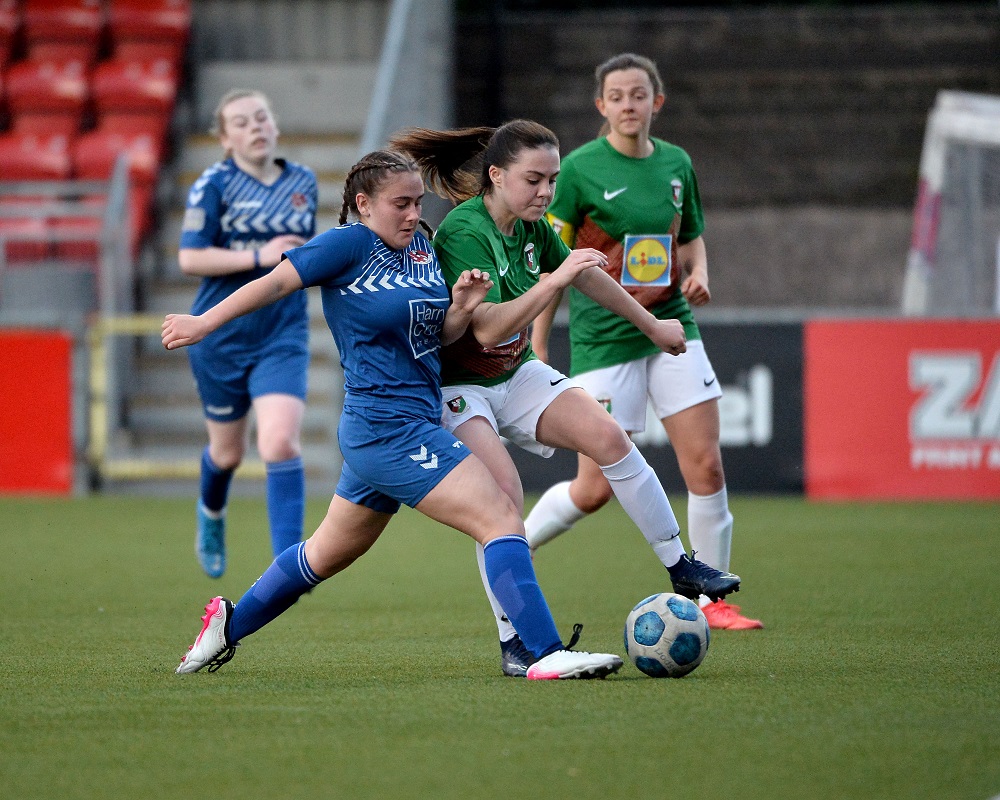