NOTHING BETWEEN LARNE AND GLENTORAN AT INVER

Larne and Glentoran earned an equal share of the goals and the points at the end of an entertaining draw at Inver Park.

A bright start to the game produced chances at both ends with Hrvoje Plum almost catching Larne keeper Rohan Ferguson out from a corner while John Herron nodded a Lee Lynch cross wide after the action switched.

Ben Doherty then came close with a 20-yard drive which sailed just over before, a little later, Seanan Clucas had a go with a snapshot which went the wrong side of the target.

The deadlock was broken in Larne's favour three minutes into the second half when Herron went one better on this occasion after getting his head to a cross delivered from the right.

Larne looked to extend their lead soon after but Rory Hale's 25-yard effort dipped just over the top.

However Glentoran levelled on 71 minutes when, following some pinball in the box, Jay Donnelly fired the ball home from six yards out after Rhys Marshall had played the ball into the area.

That completed the scoring although the Glens had two late opportunities to come away with the win after both Bobby Burns and Ben Cushnie found the side netting. 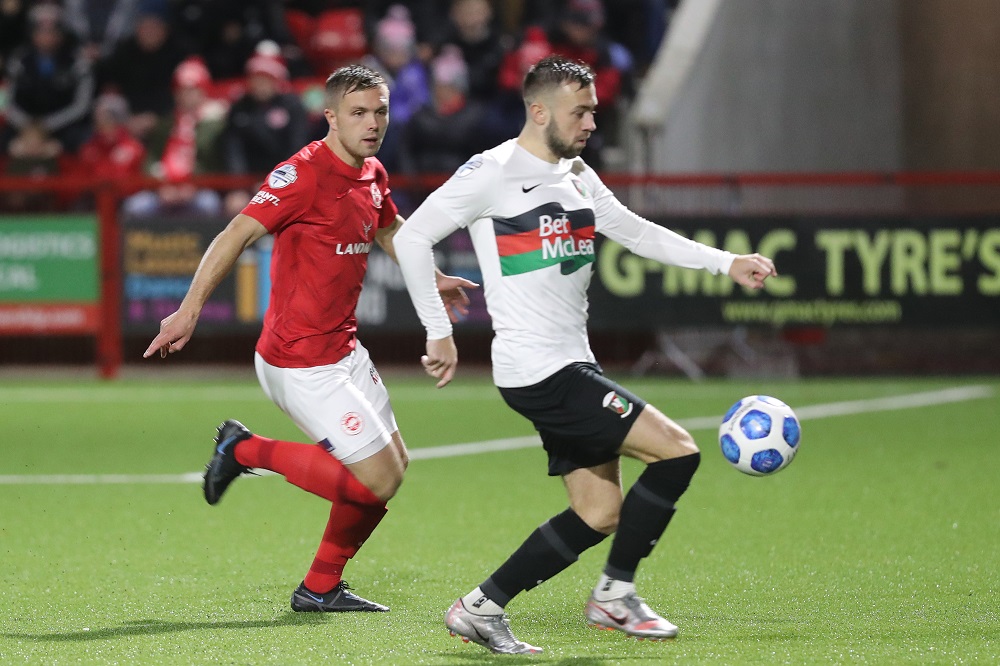 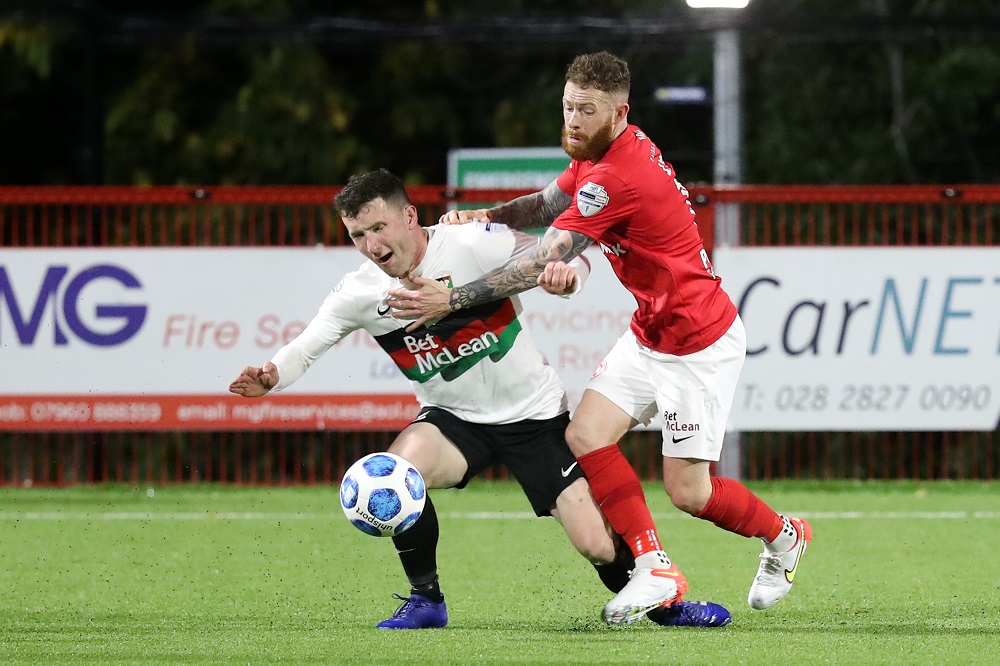 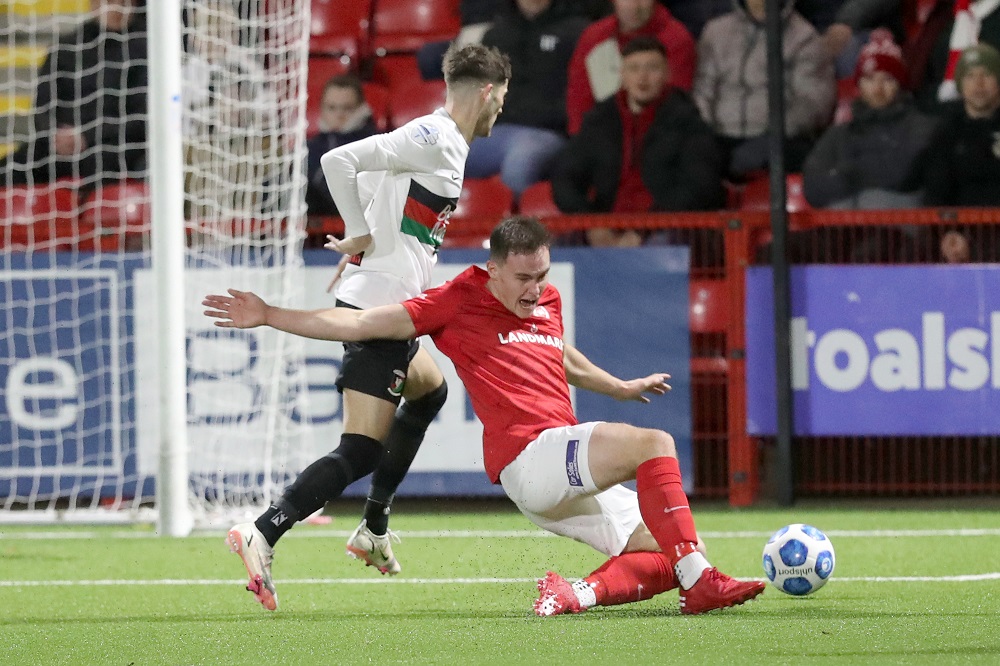 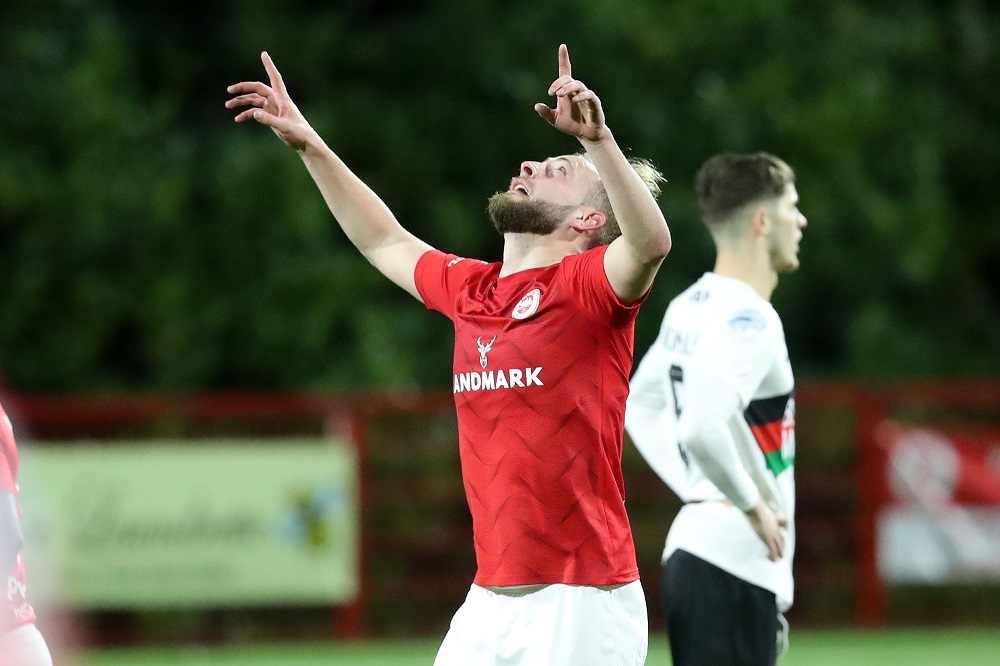 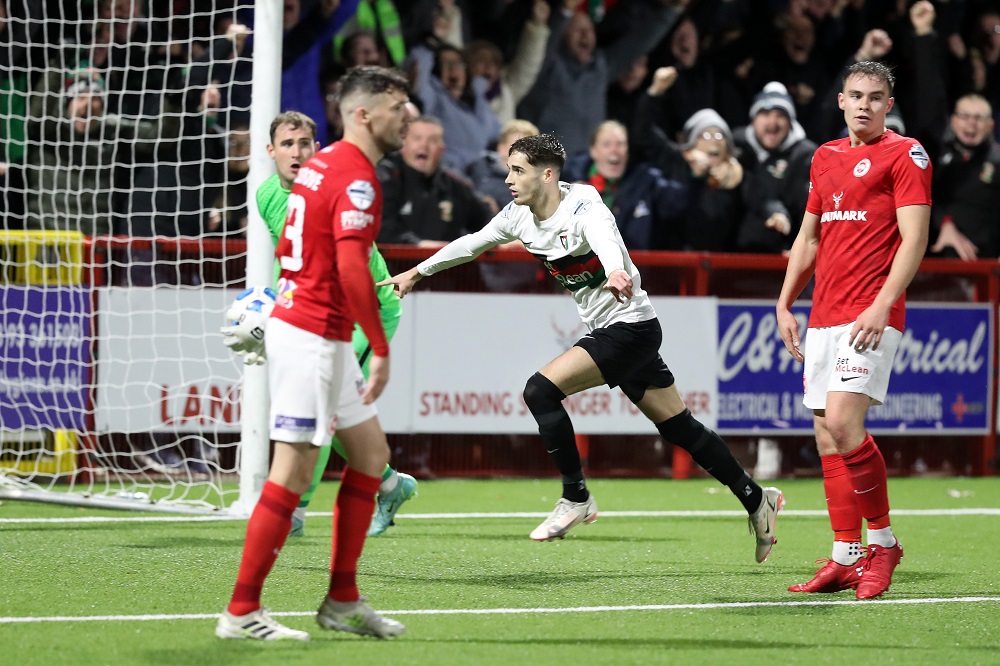 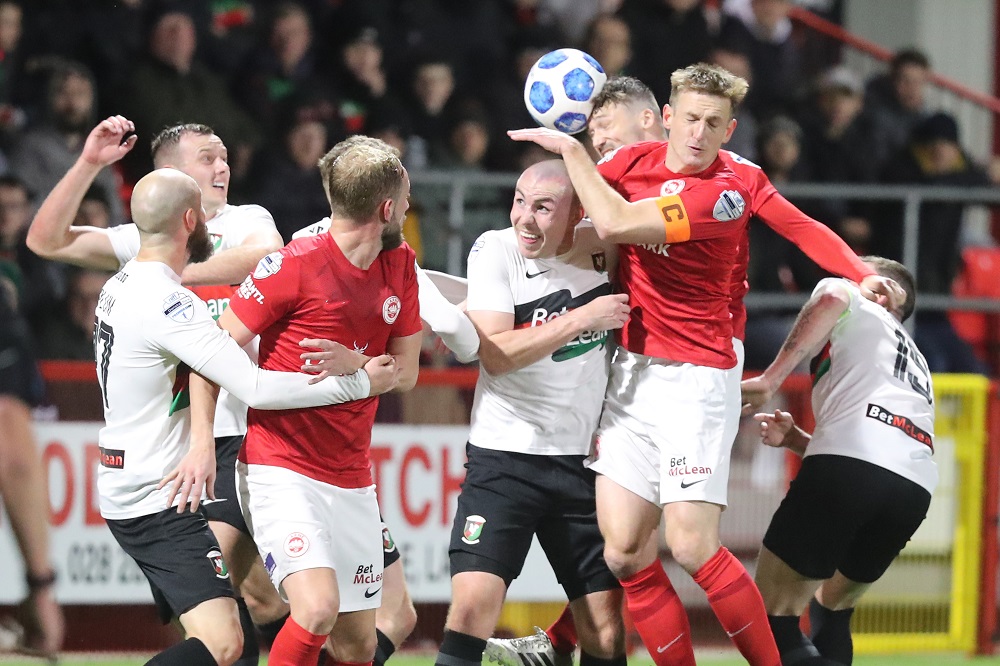