Cliftonville Ladies top the early Danske Bank Women’s Premiership standings with a hard-fought win at rivals Crusaders Strikers to maintain their 100 percent start to the campaign.
Two Northern Ireland internationals combined for the moment that decided the clash as Kirsty McGuinness - who has now netted in successive games - headed home Marissa Callaghan’s cross.
Cliftonville’s Callaghan had a early few glimpses on goal but every shot was dealt with competently by the home side’s goalkeeper Maddy Harvey-Clifford while Mairead McCann came closest for the Crues with a shot over the bar.
The Reds enjoyed more sustained pressure in the second half and McGuinness deftly headed Callaghan’s cross in to break the deadlock and settle the game. 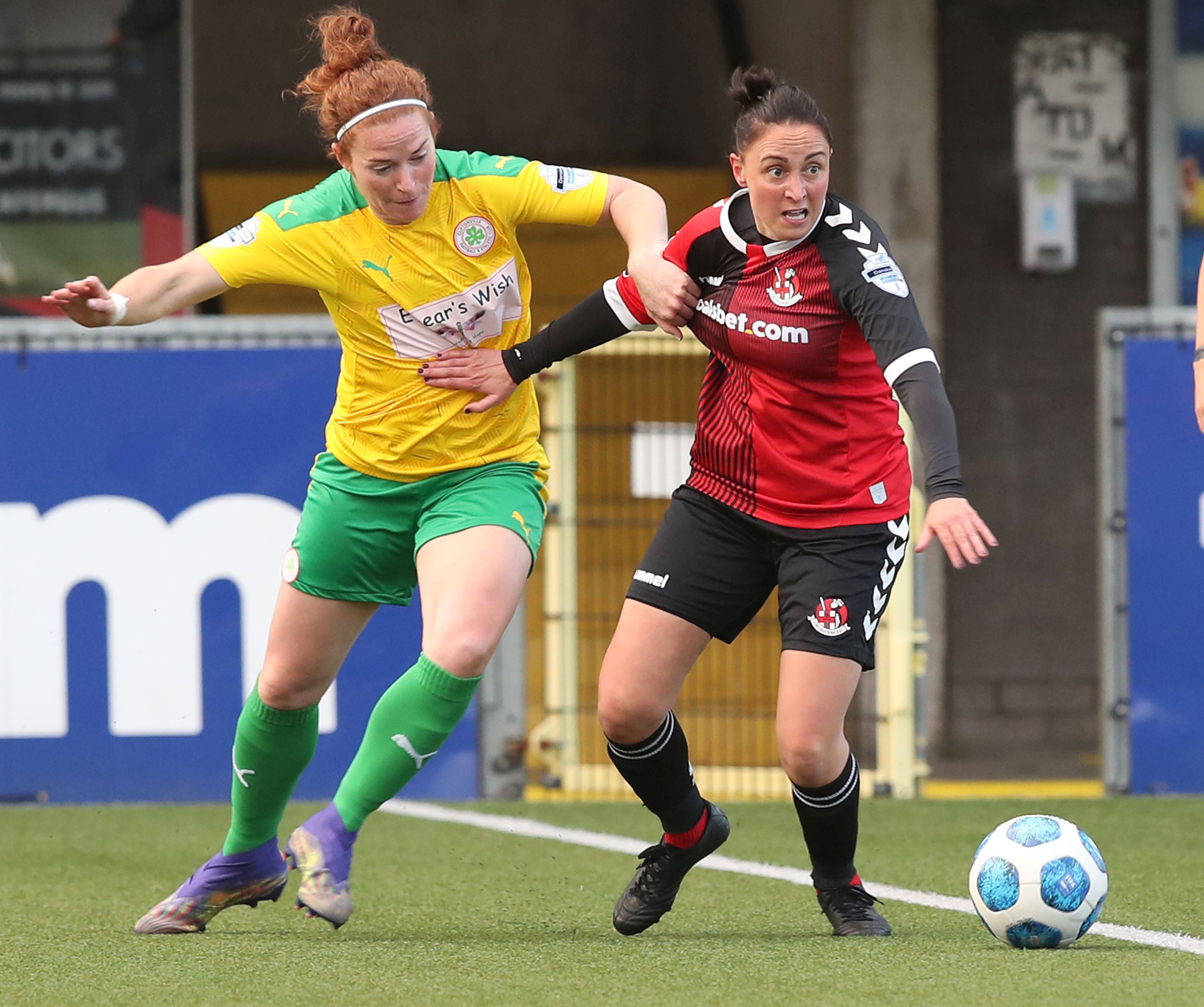 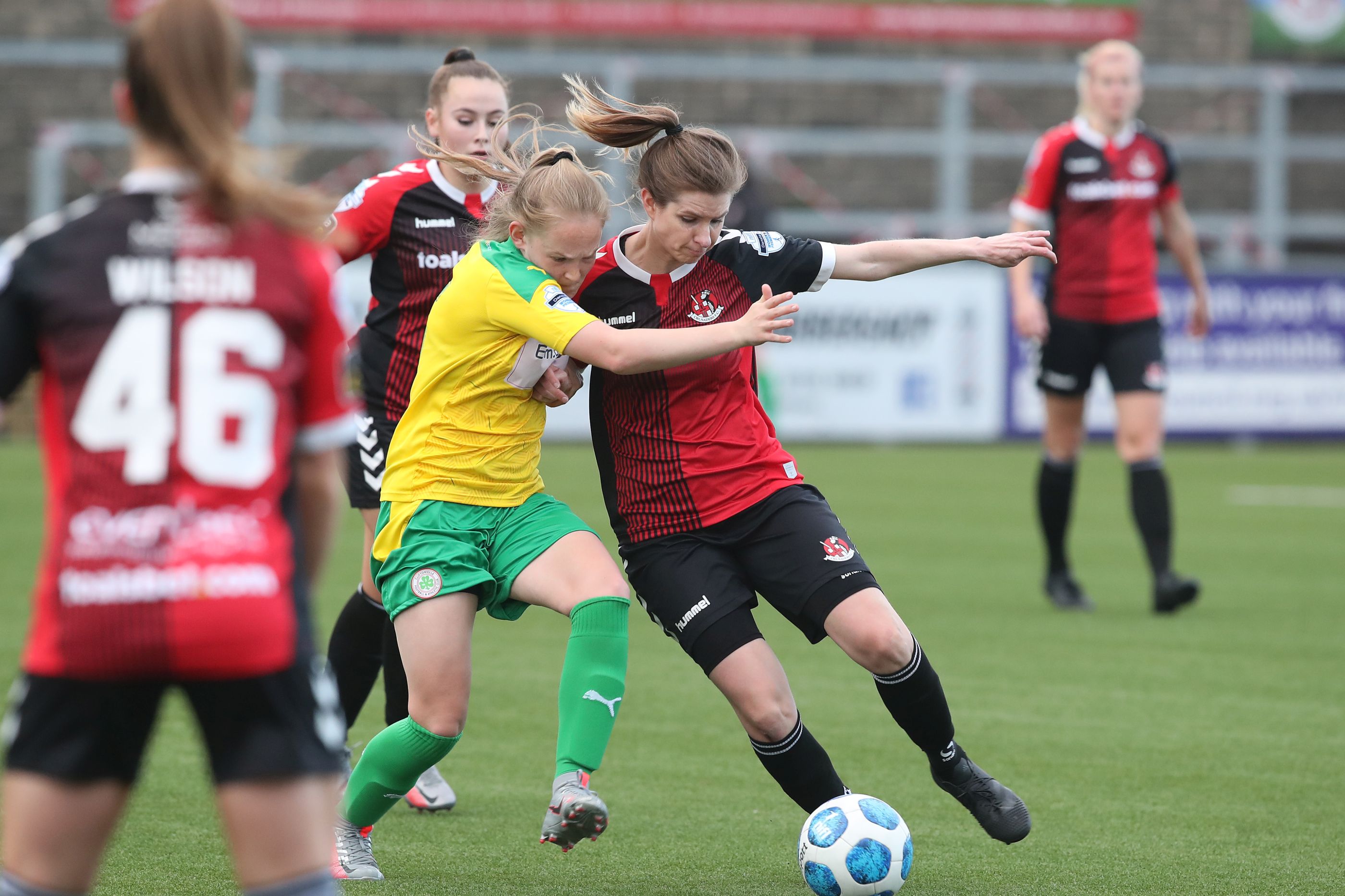 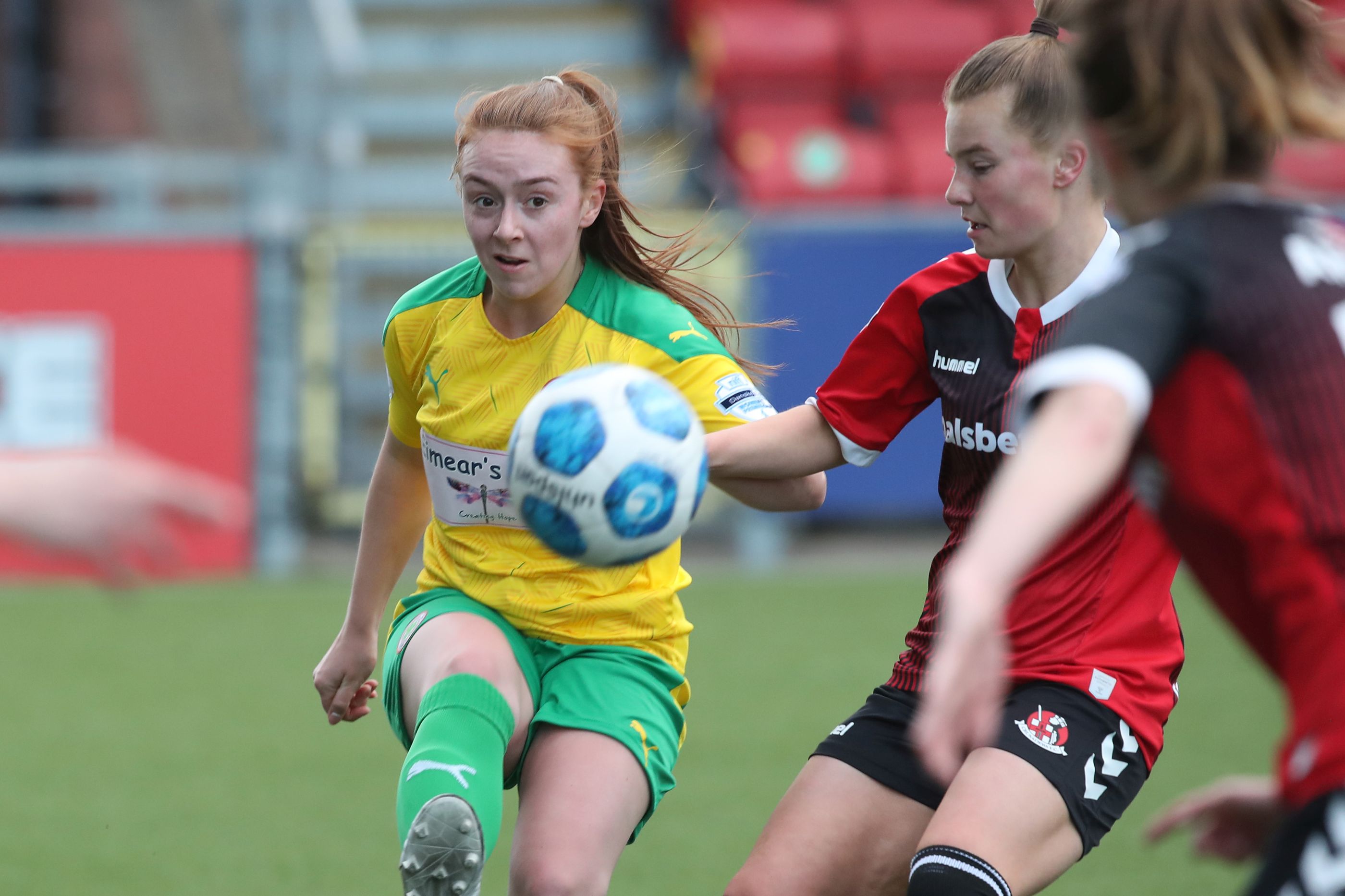 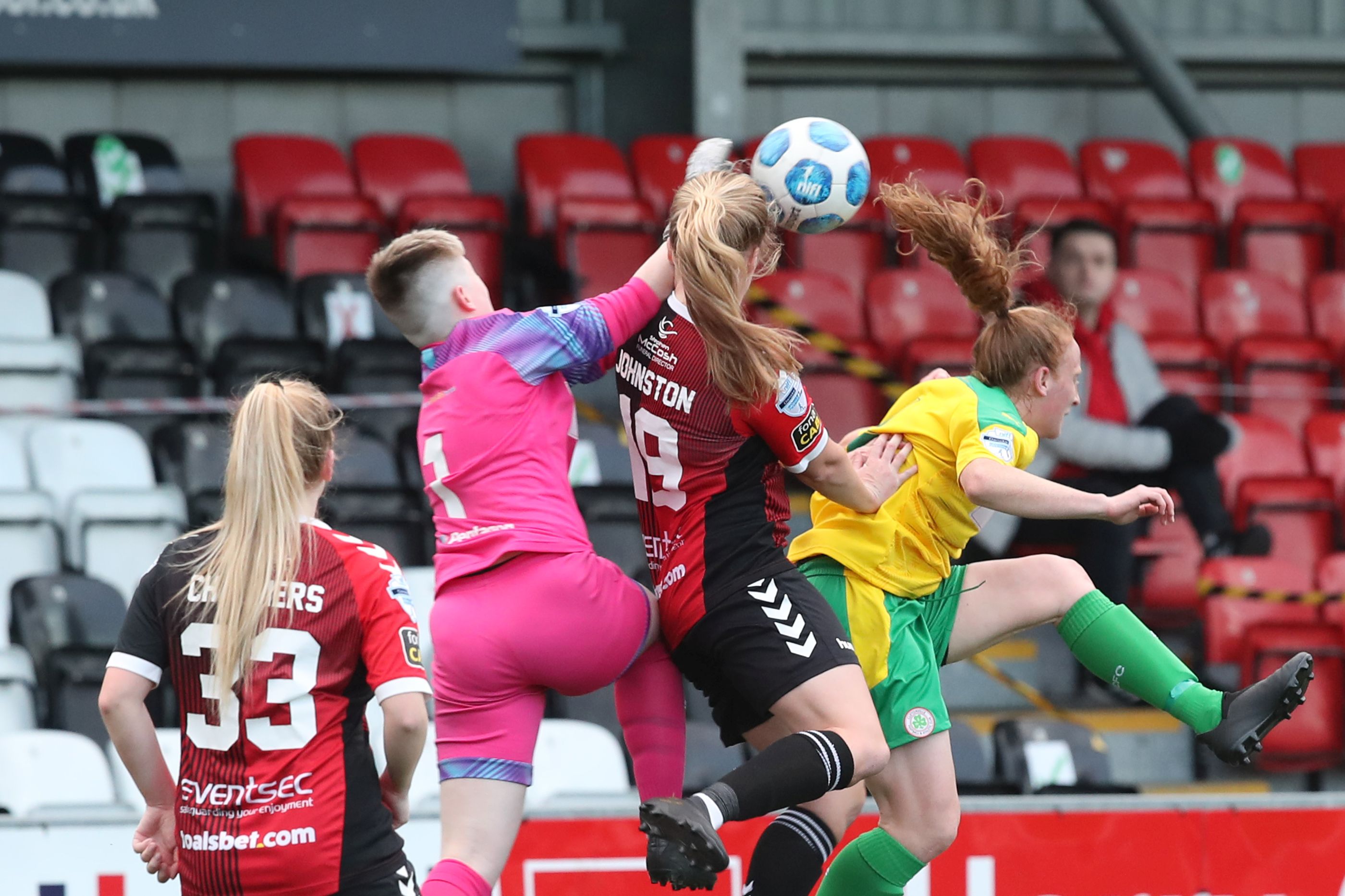 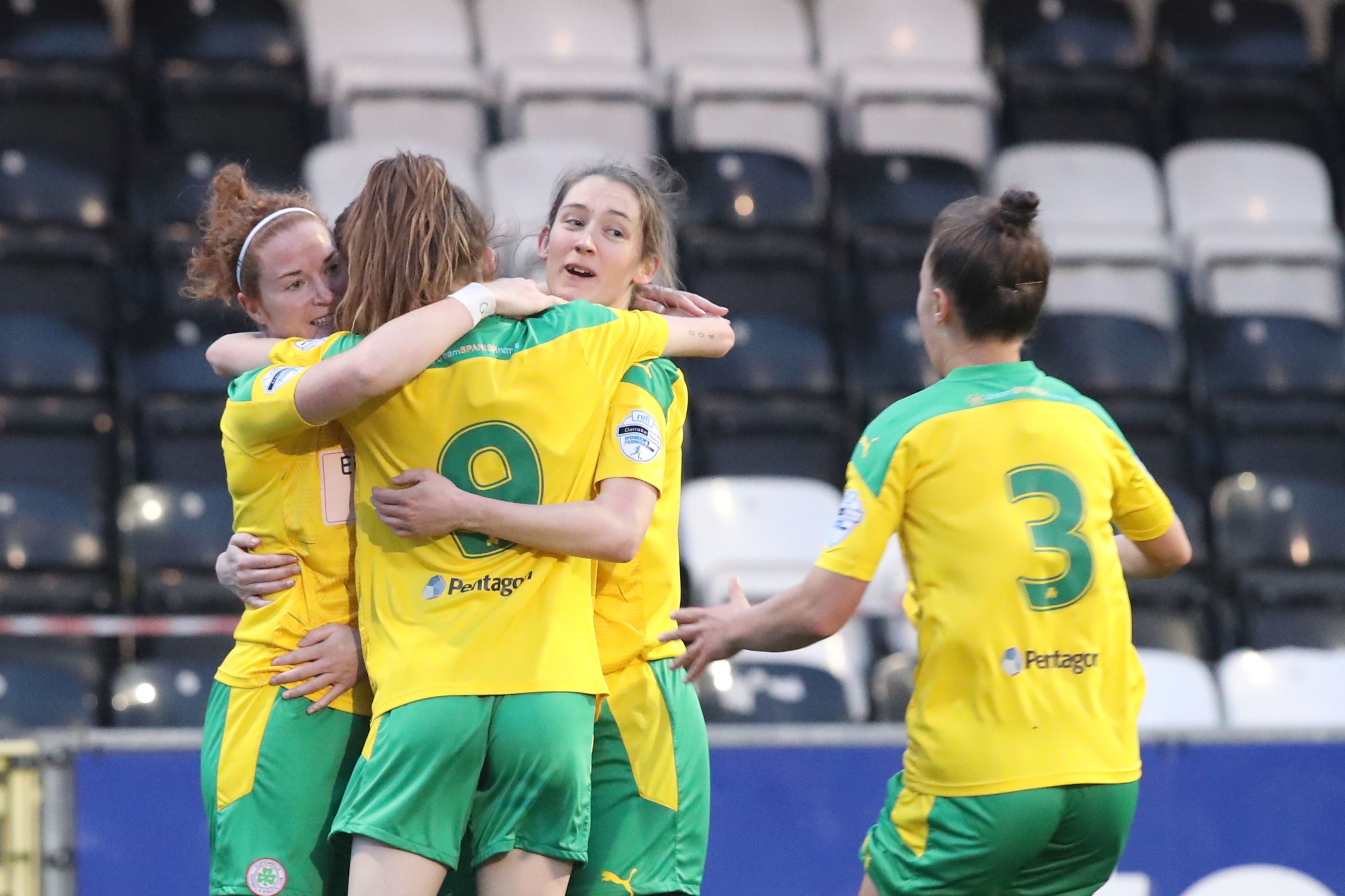 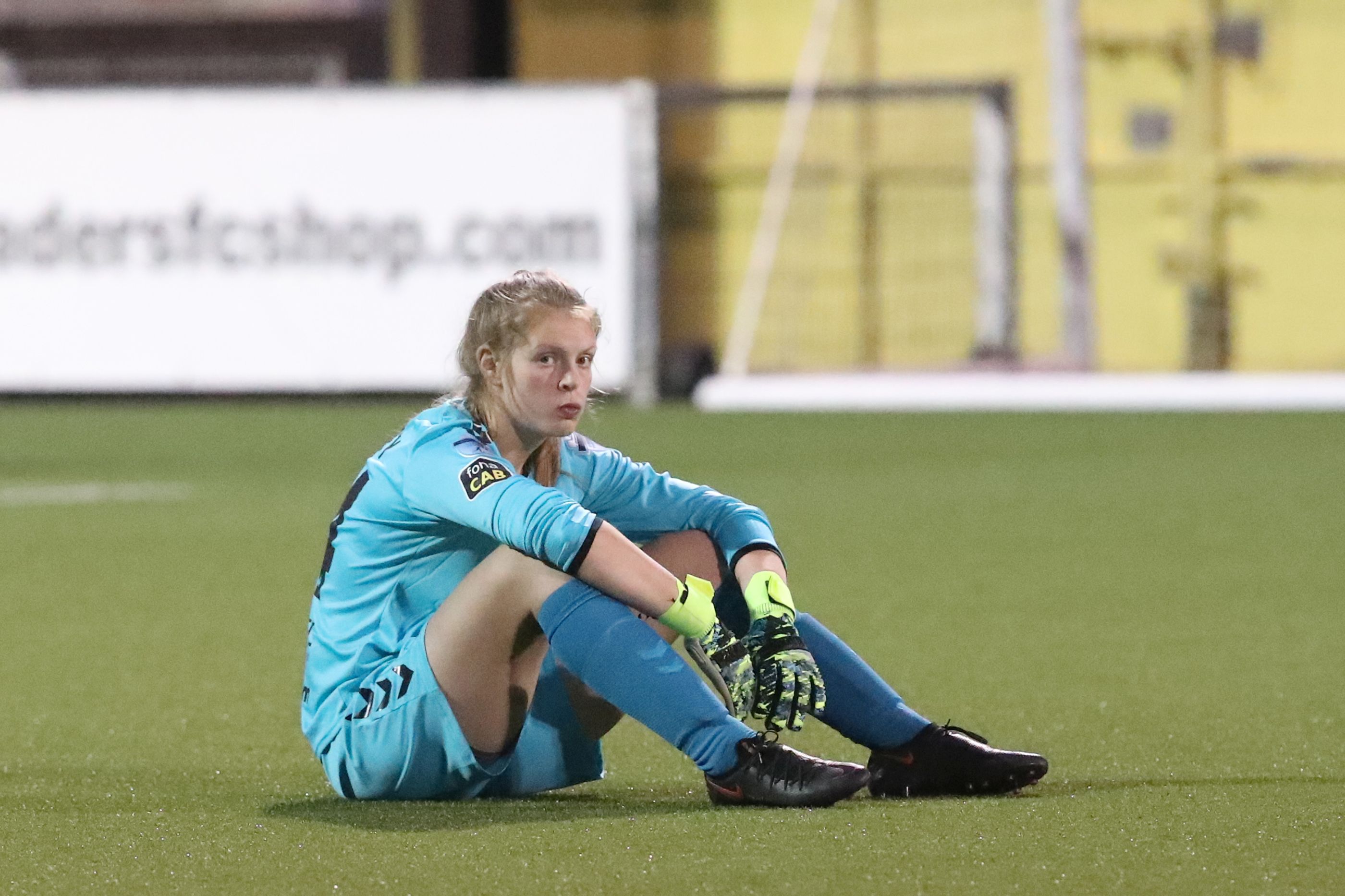