Ryan McConville was in the dugout for the first time as Sion Swifts Ladies coach but his side fell to a late defeat against Crusaders Strikers.
Michelle McDaid’s second half header had drawn Sion level after Jessica Rea’s opener for the Crues but Julie Nelson won the game for the hosts late on from a corner.
Sion started the game with a lot of pressure but it was the hosts who opened the scoring as Rea turned skilfully, dribbled across the penalty are and slotted home into the left corner.
Nelson had a free-kick fly over the bar before Darcy Boyle had a shot just wide for the hosts.
Sion got their equaliser when McDaid headed into an empty net, leading to a pulsating finish with both sides pushing for a winner.
It was the Strikers who got it - Sion’s goalkeeper could only parry from Holly Otter’s late corner with Nelson volleying home the winner.
Crusaders Strikers: Harvey-Clifford, Archibald, McDowell, Nelson, Armour, Otter, Chalmers, Wilson, Cameron, Boyle, Rea subs Hamilton (replaced McDowell 90+2), F. Johnston (replaced Cameron 82), McCann (replaced Boyle 77), H. Johnston (not used), Rodgers (not used)
Sion Swifts Ladies: McElhinney, Neal, Walsh, McCarter, McGlynn, Crompton, Lynch, McDaid, McLaughlin, Brown, McGonagle subs Burns (not used), Chambers (replaced Lynch 77), McVarnock (replaced Brown 46), Doherty (replaced McLaughlin 88), Callaghan (not used) 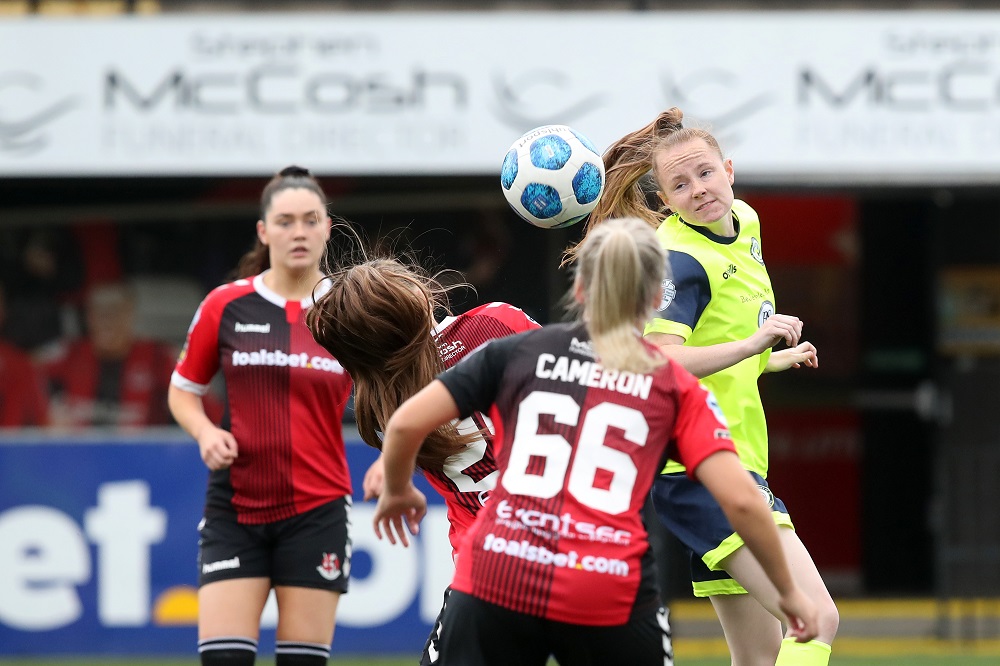 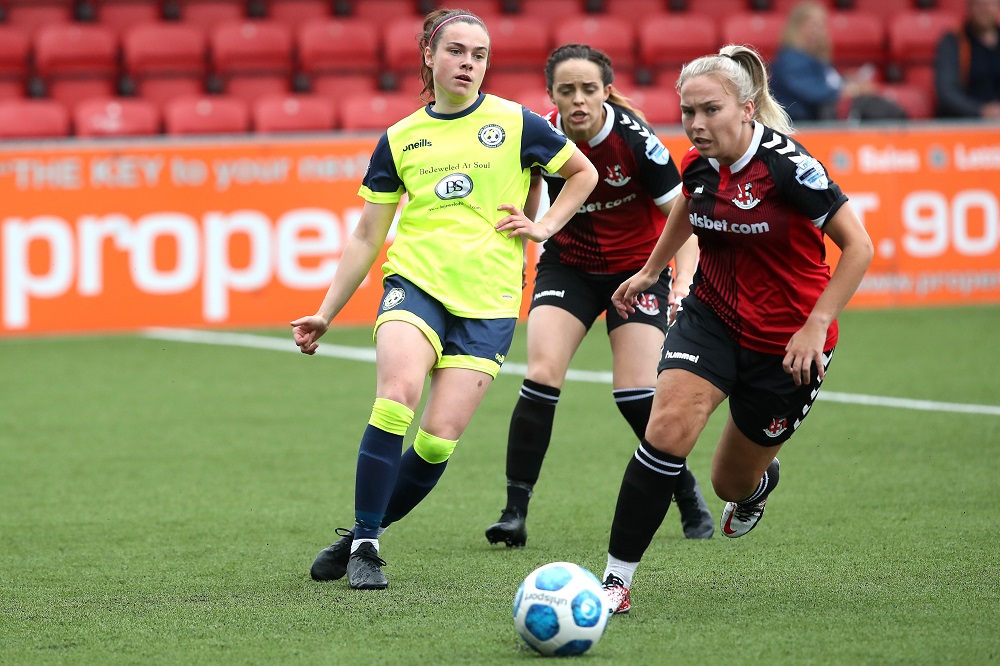 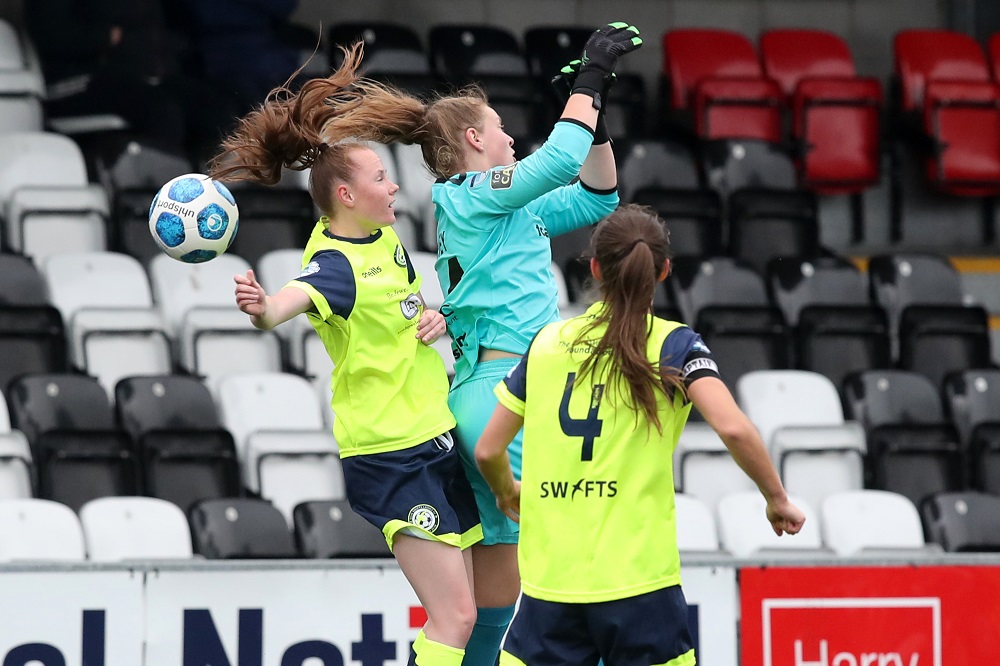 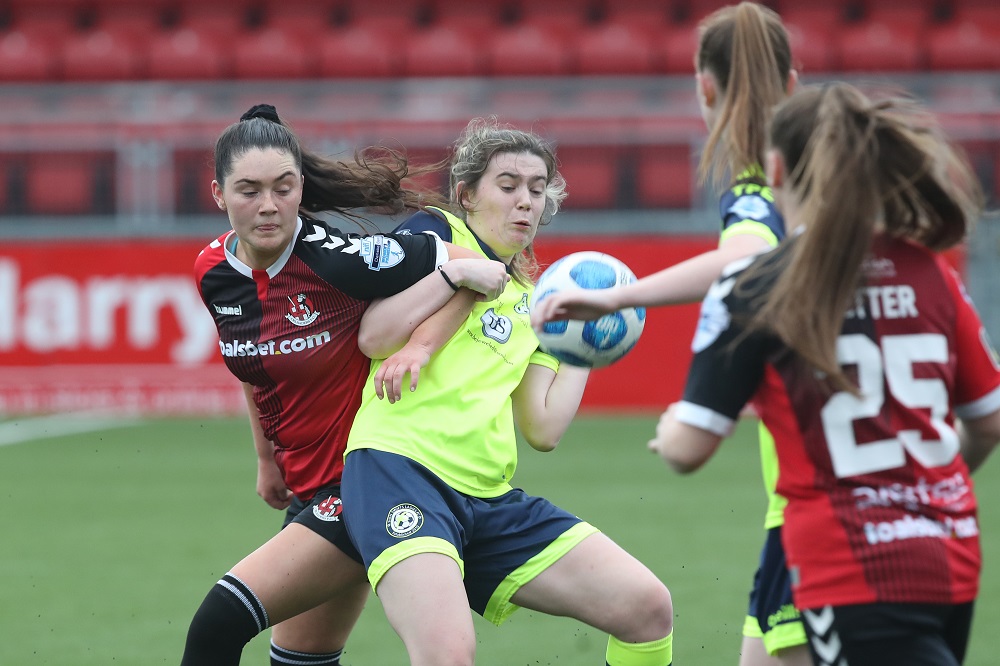 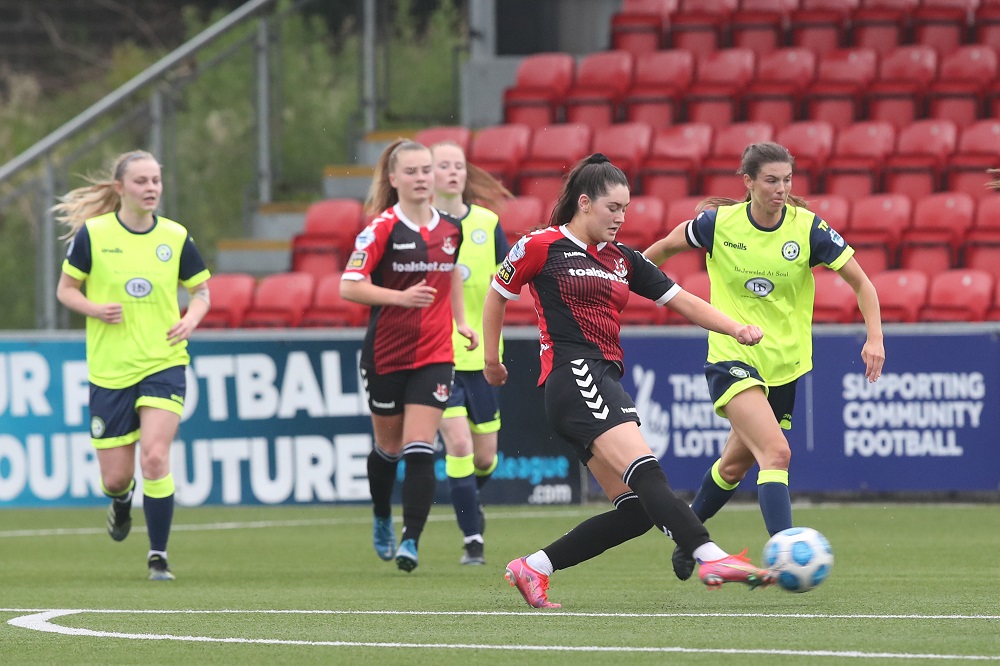 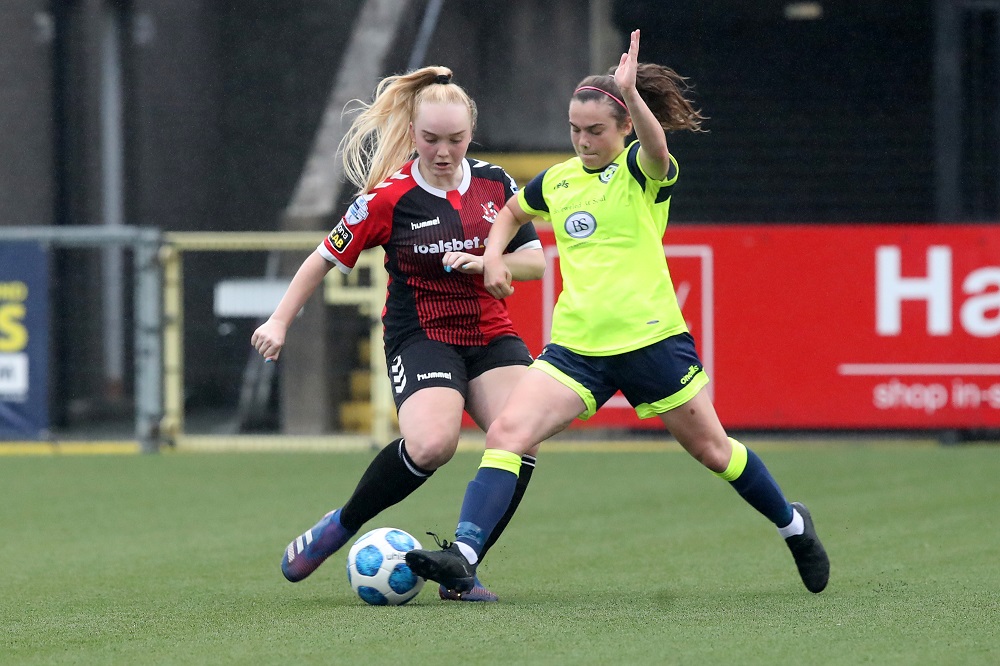