Glentoran Women moved to the top of the Danske Bank Women’s Premiership for the first time this season with an emphatic 4-1 victory over Cliftonville Ladies.
The Reds had a 100 percent winning record going into this game and still do hold a game in hand over the Glens, in what is set to be a fascinating title battle.
Glentoran’s sole league defeat this campaign was a 4-2 loss at Solitude earlier this campaign but they extracted an element of revenge this evening with four goals of their own - Northern Ireland internationals Lauren Wade and Kerry Beattie both netted twice.
Wade netted either side of Beattie’s first half penalty and even though Reds captain Marissa Callaghan pulled a goal back with ten minutes remaining, Beattie added another in the closing stages to wrap up the victory.
Wade opened the scoring after Sam Kelly won the ball high up the pitch and her ball into the box found the striker to tidy up the scraps.
Beattie slotted home her penalty after a handball and she turned provider with her cross setting up a second for Wade before the break.
Callaghan pulled a goal back as she moved into the number 10 role for the Reds, but Beattie had the final say after a quick counter attack involving Wade and Rachel Rogan.
Glentoran Women: Burns, Timoney, Caldwell, Kelly, Andrews, Maxwell, Beattie, Bailie, Mervyn, Wade, Dunne subs McKinnon (not used), Rogan (replaced Maxwell 77), A. McMaster (replaced Kelly 68), McKearney (not used), Howe (not used)
Cliftonville Ladies: Norney, White, McHenry, Morgan, Finnean, McDaniel, C. McGuinness, K. McGuinness, Callaghan, Connolly, Weatherall subs Welsh (not used), Montgomery (replaced McHenry 76), McConnell (replaced C. McGuinness 58), Davis (not used), Canavan (replaced McDaniel 64) 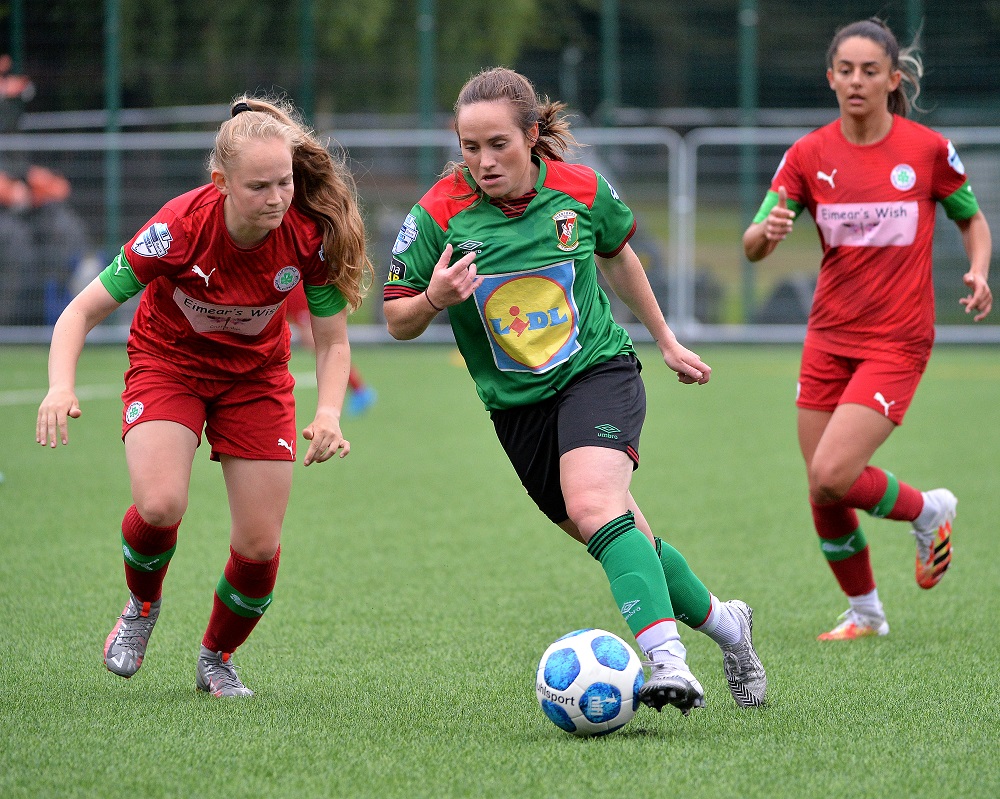 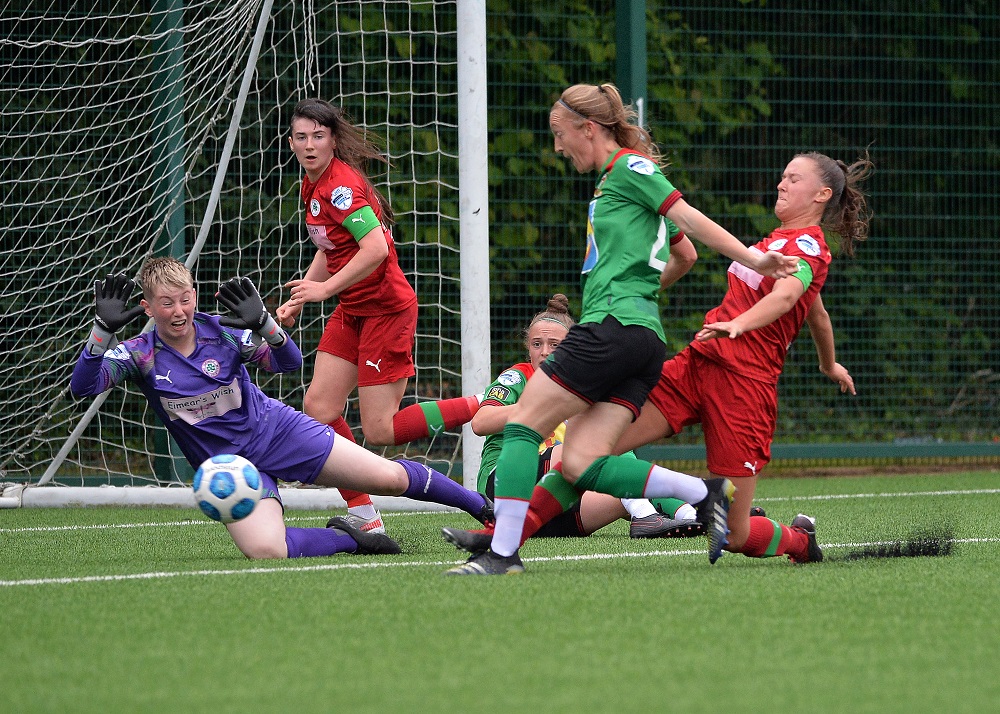 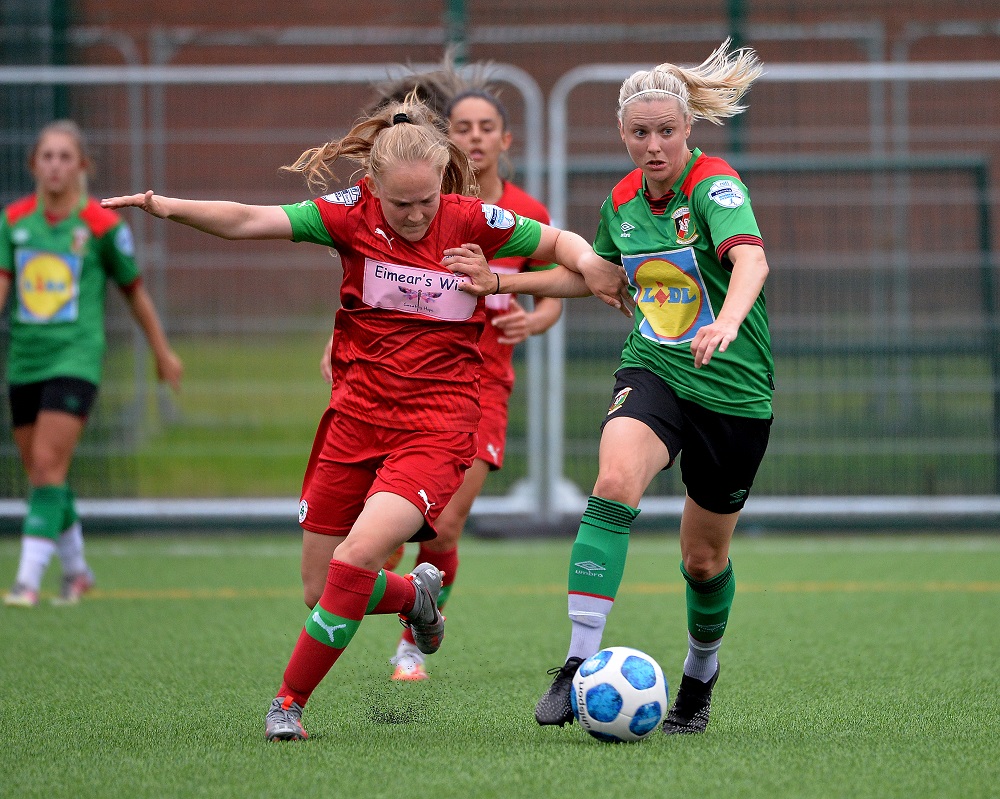 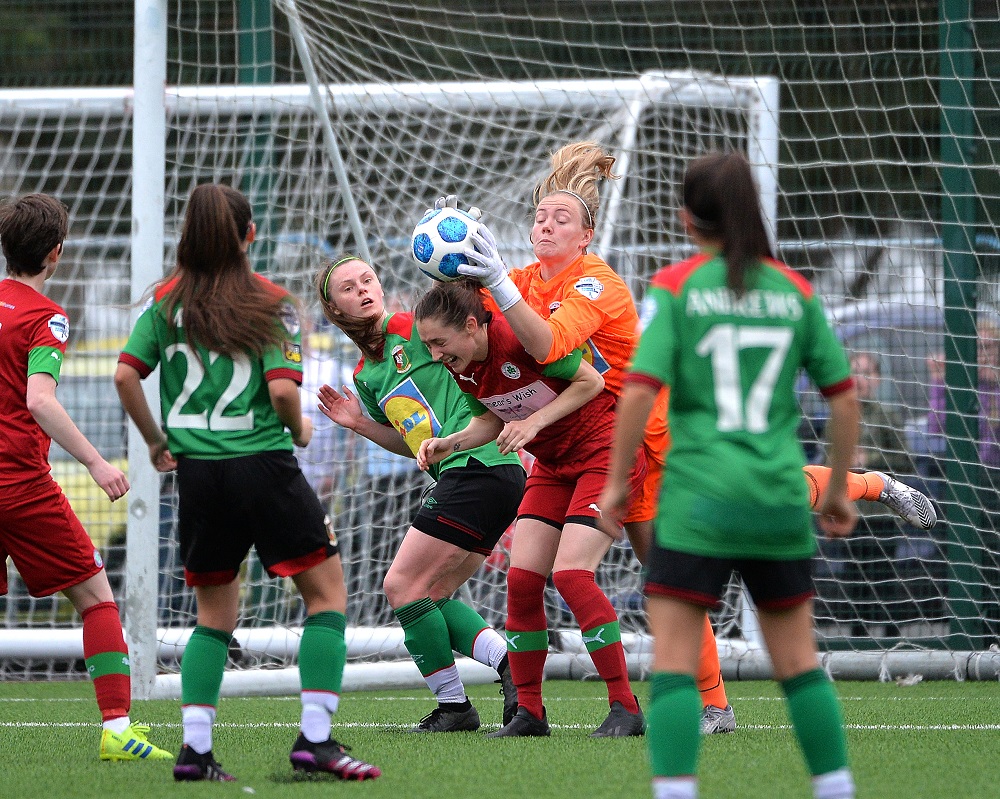 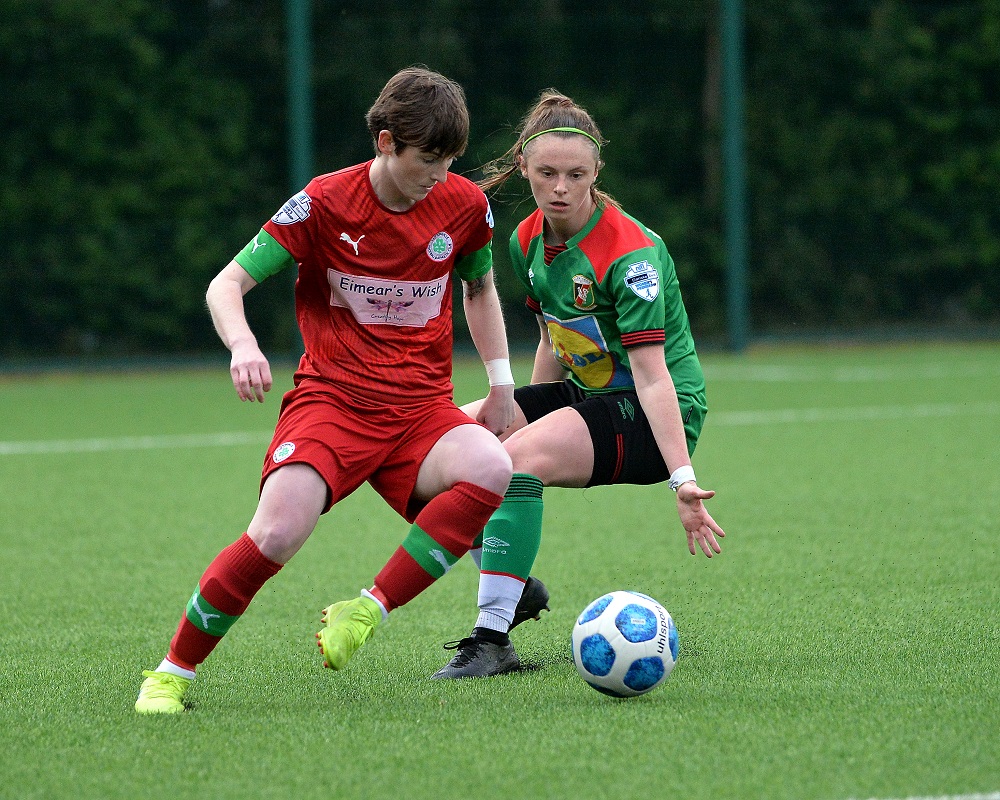 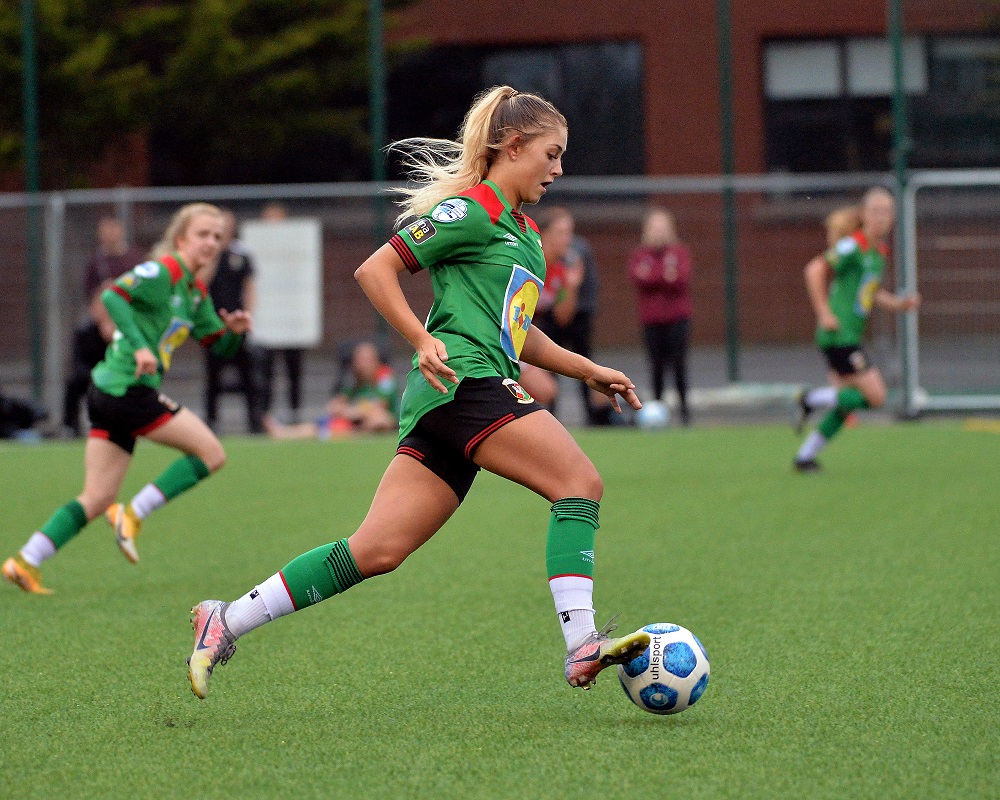