GLENS RETURN TO THE SUMMIT

Glentoran are back on top of the Danske Bank Women’s Premiership after taking advantage of Cliftonville being held at home to Linfield.
The Glens made it five wins in a row thanks to a 3-1 victory at home to Sion Swifts - although they did not have it all their own way.
Goals from Shannon Dunne and Lauren Wade had given the Glens a two-goal half-time lead but Cora Chambers pulled one back for the visitors with twenty minutes remaining.
Substitute Casey Howe wrapped up the points soon after - a result which saw Billy Clarke’s side leapfrog the Reds back at the top of the standings.
Dunne broke the deadlock with a header from a corner in the 13th minute and Nadene Caldwell was the provider for Wade to make it two on the stroke of half time. 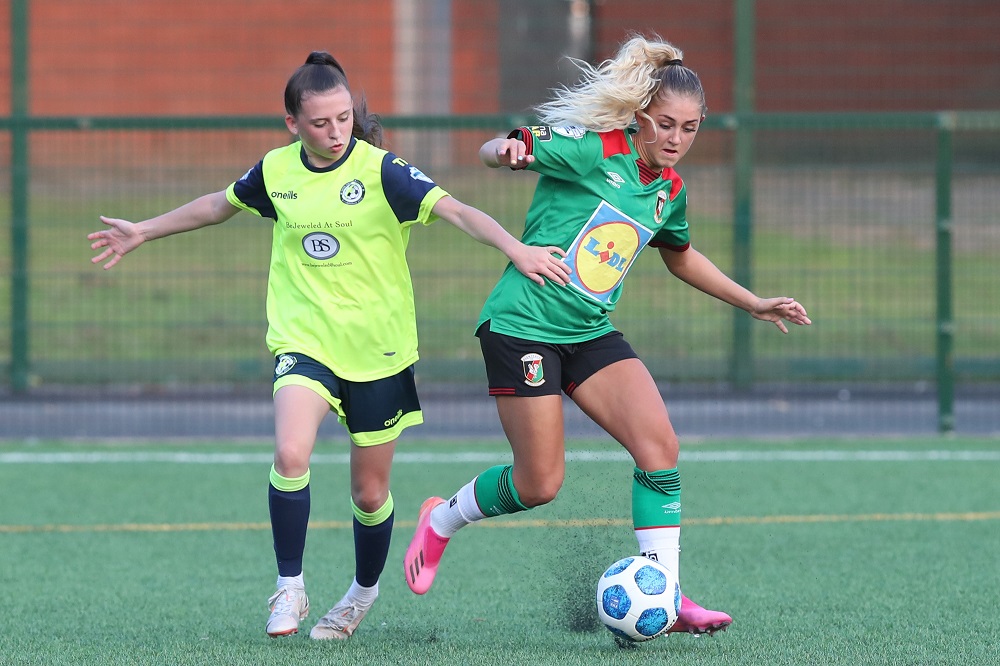 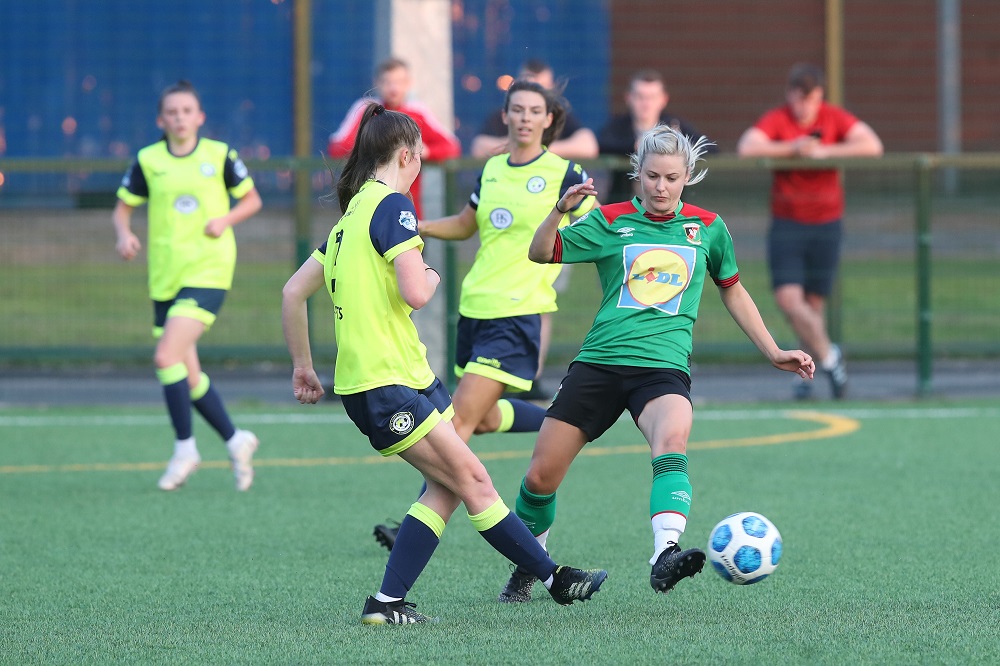 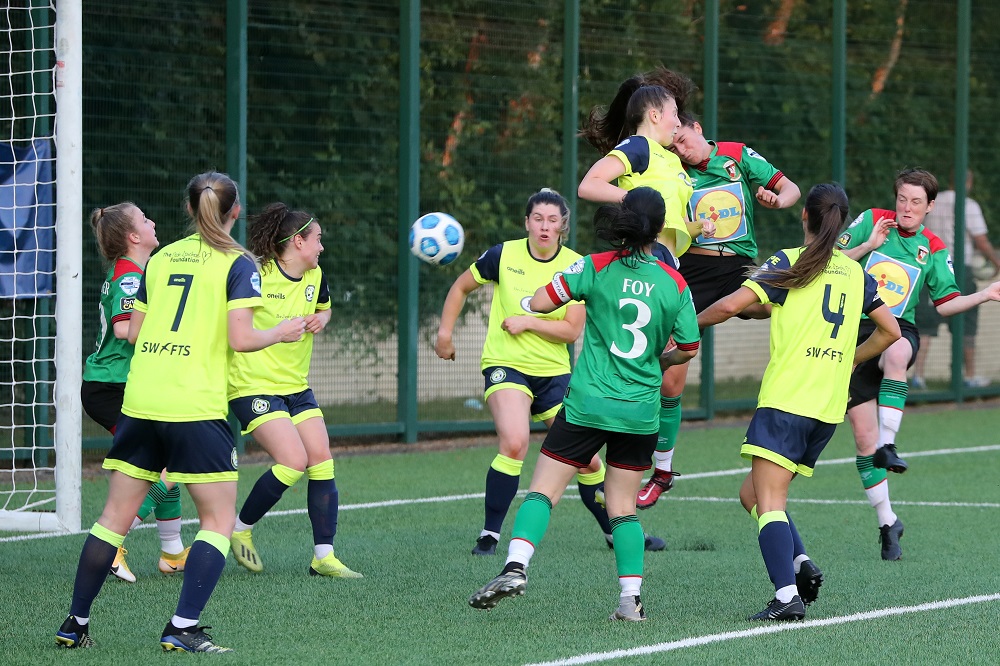 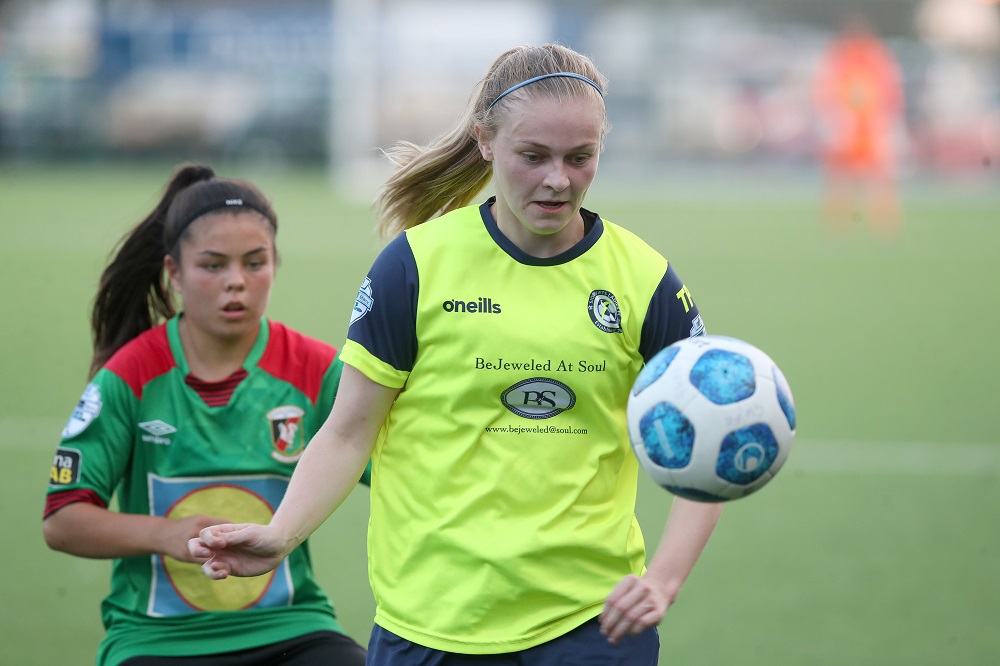 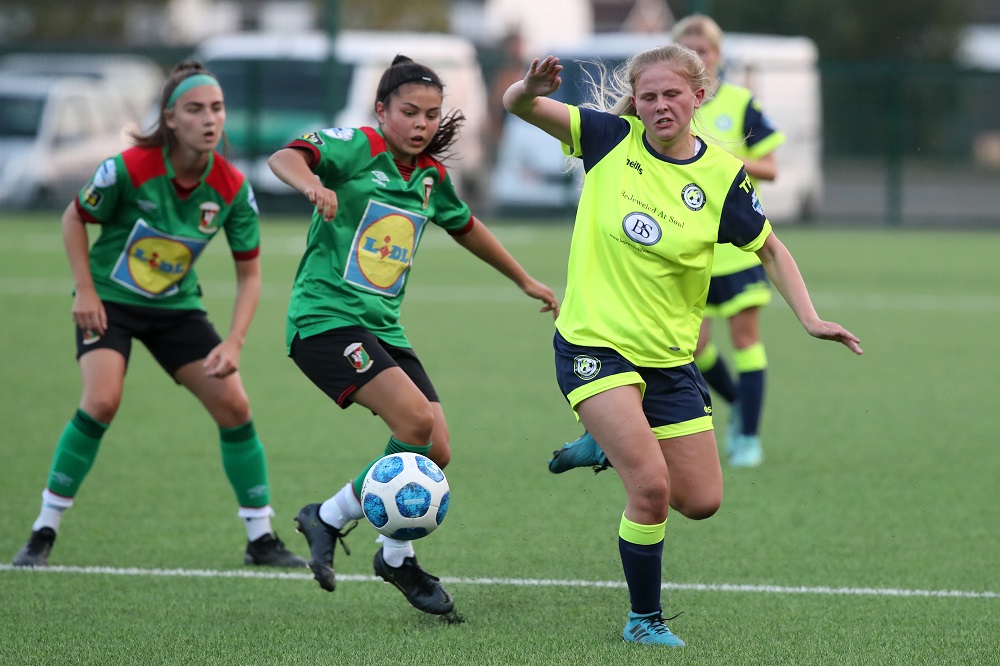 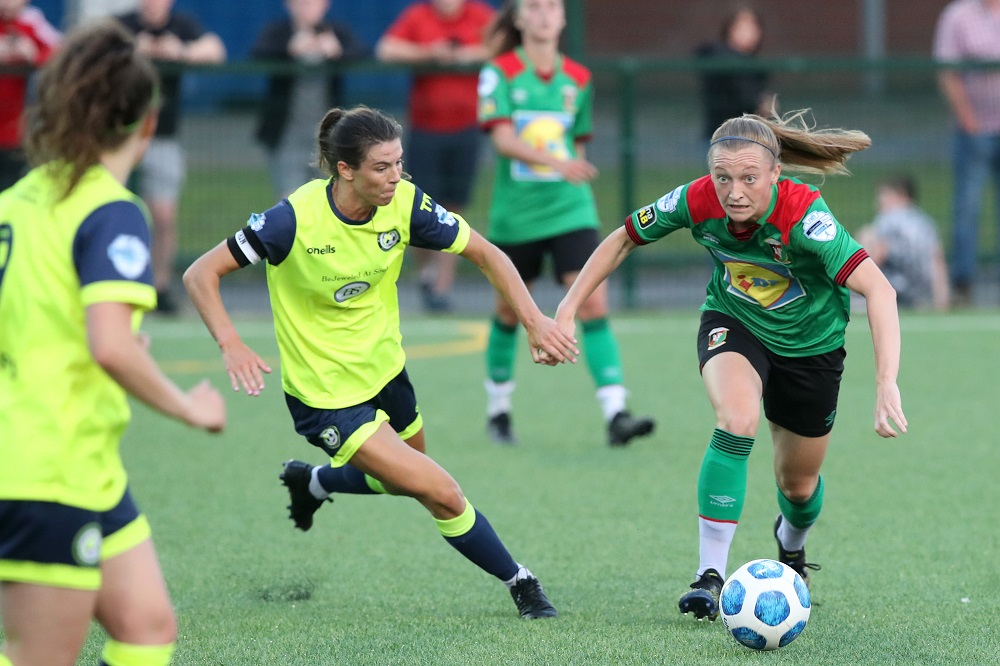