REDS MAKE IT SEVEN FROM SEVEN

Cliftonville Ladies made it seven wins from seven in the Danske Bank Women’s Premiership after a battling performance saw them win at Linfield Ladies.

Former Blues striker Kirsty McGuinness netted twice for John McGrady’s side, but the hosts tested the in-form side and Carla Devine had brought them level with a strike seven minutes after the break after McGuinness had opened the scoring on the stroke of half-time.

Erin Montgomery restored the visitor’s advantage on the hour mark before McGuinness added her second and Cliftonville’s third eight minutes later to seal the win.

Blues goalkeeper Lauren Currie made an early save from Grace McKimm while Devine also had an opening for the hosts, but McGuinness opened the scoring on the stroke of half-time after being setup by her sister Caitlin.

Devine levelled for the Blues before substitute Montgomery restored the visitor’s lead and a minute later Currie made a great save to deny Caitlin McGuinness. 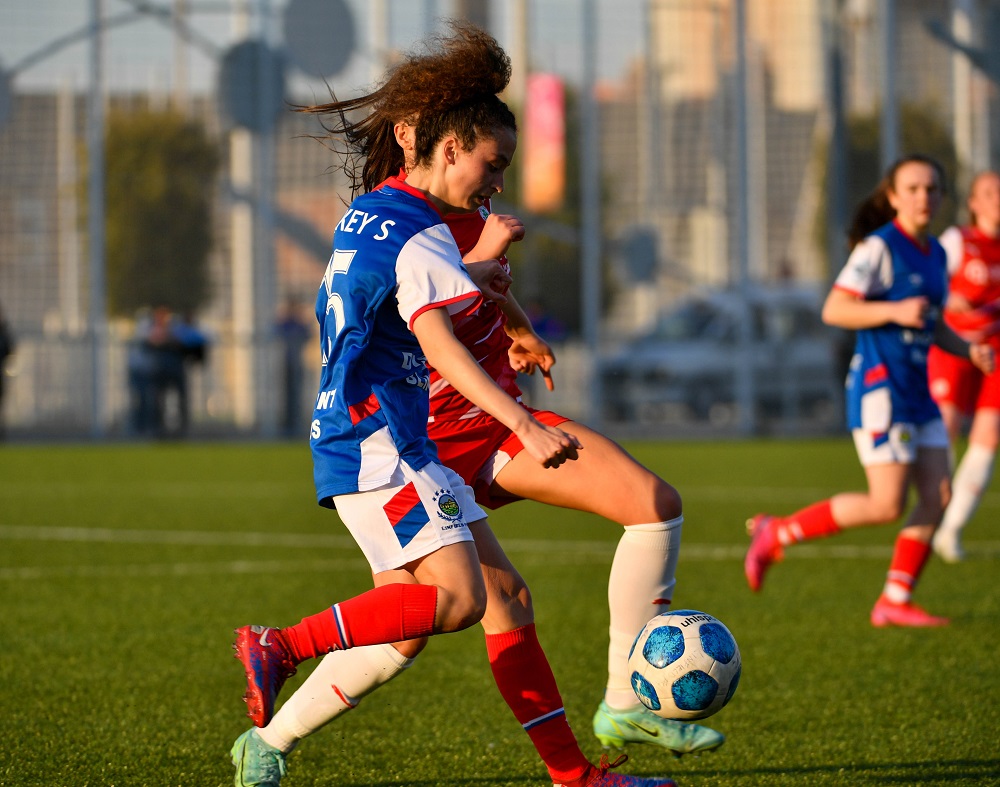 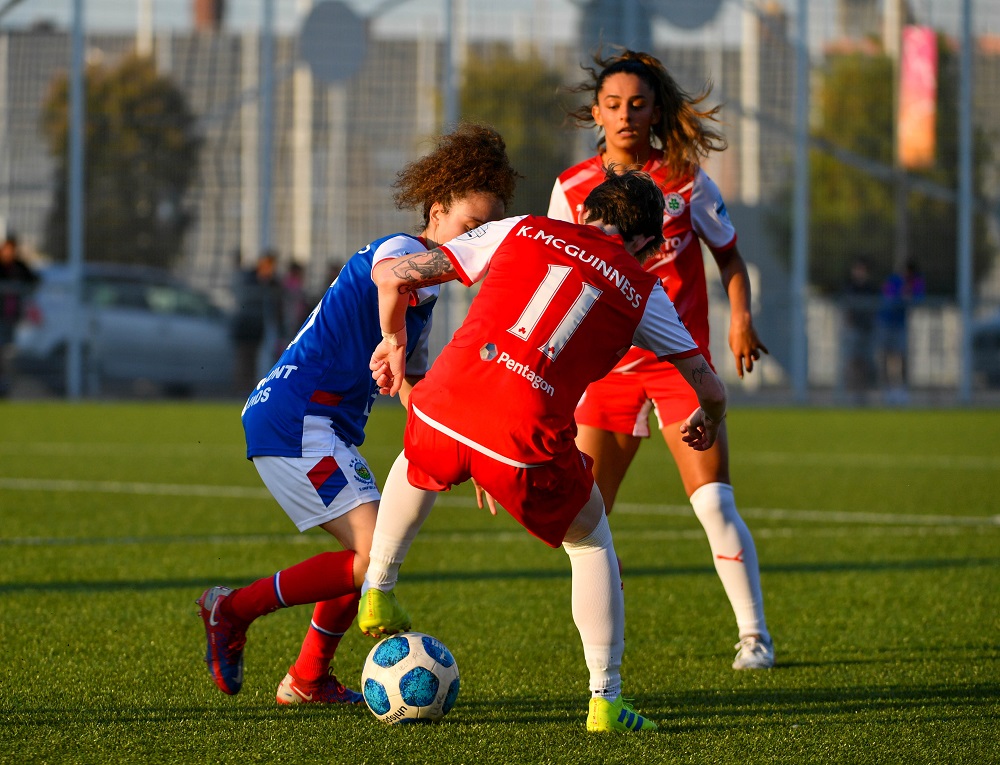 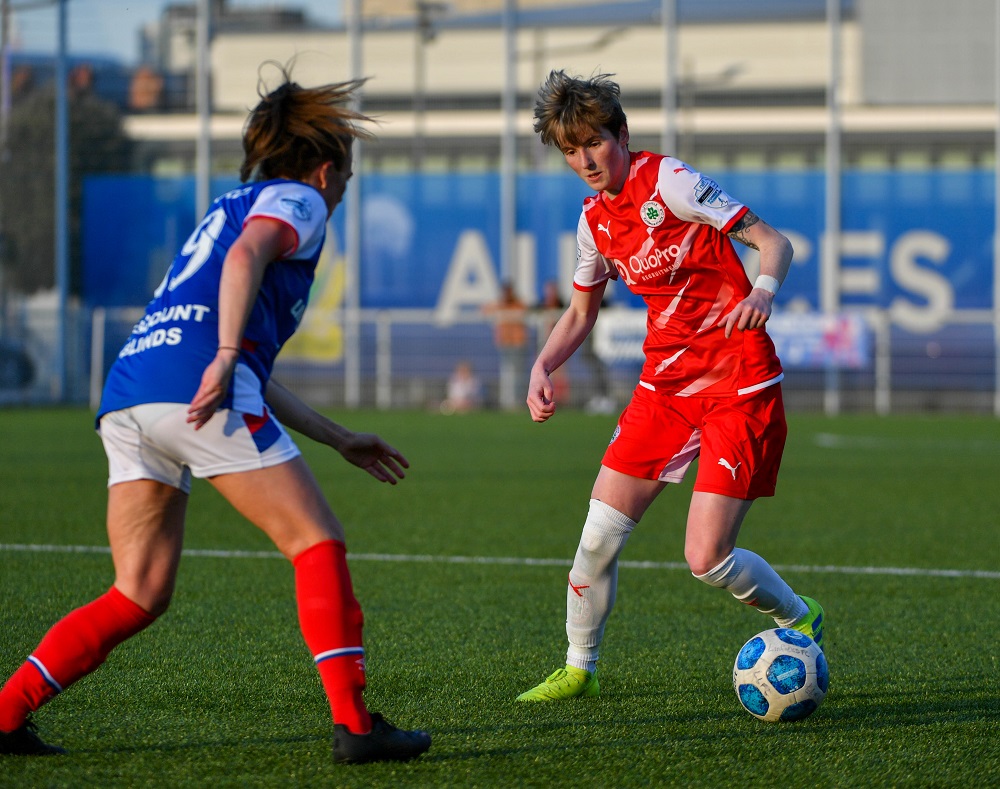 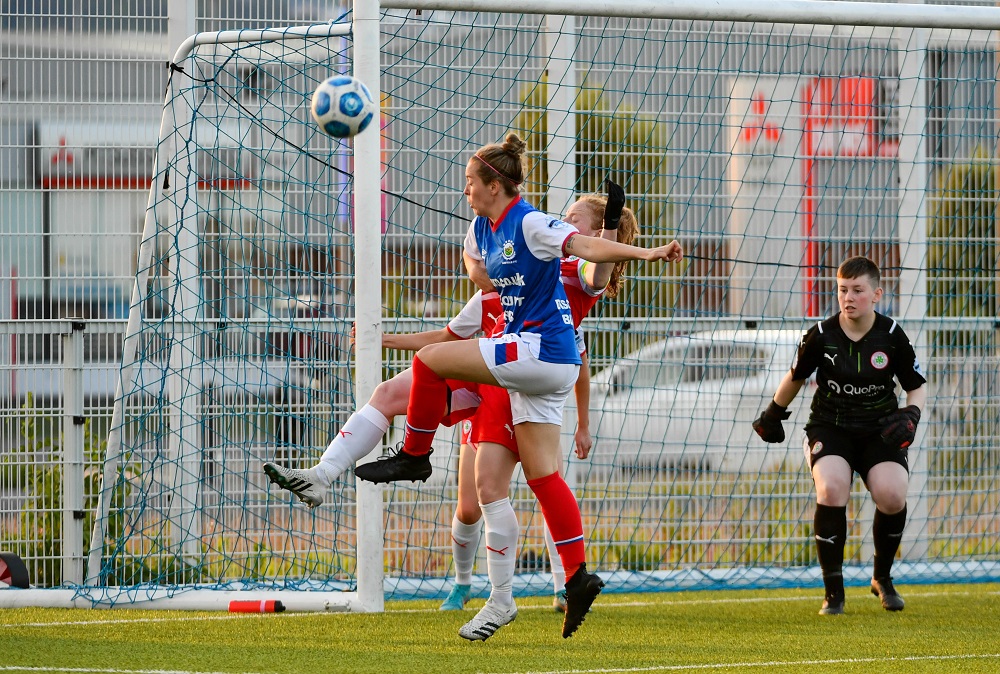 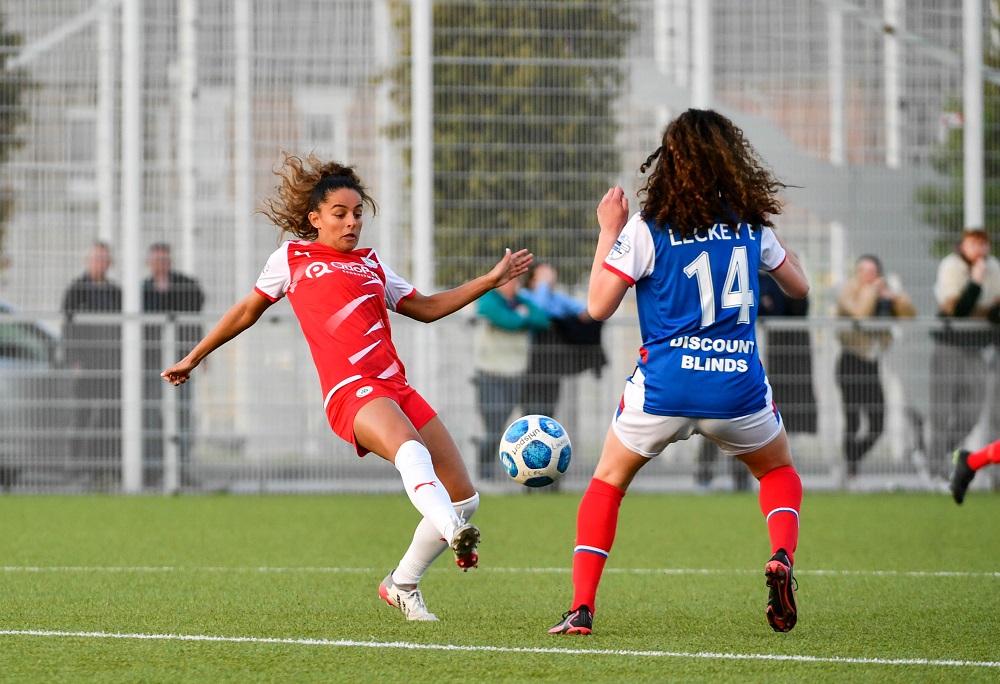 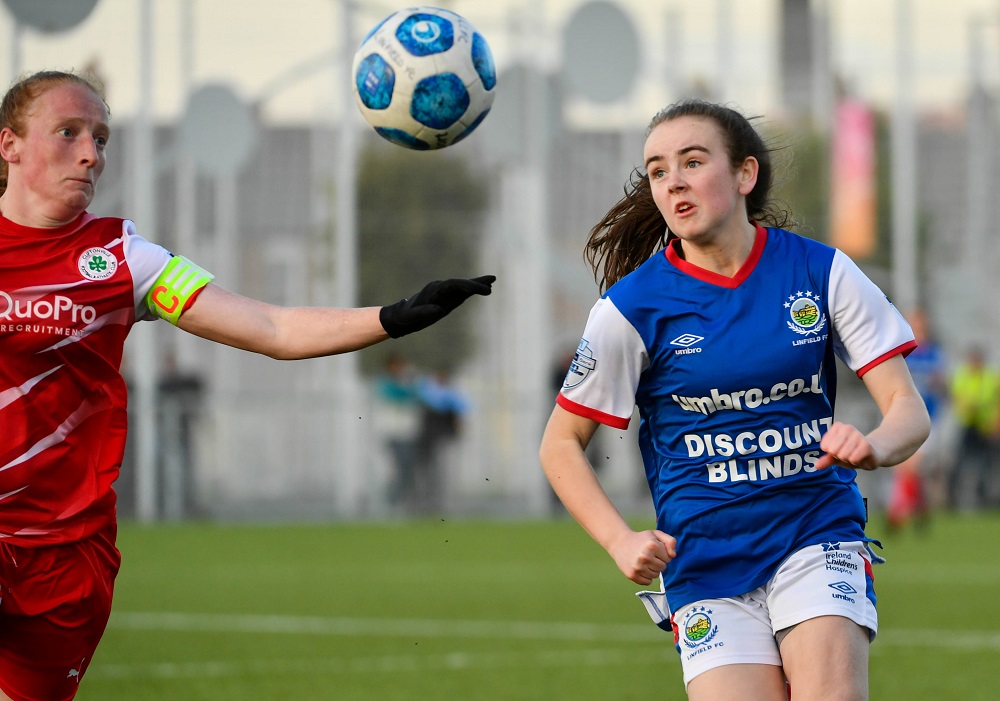