HAT-TRICK FOR BASSETT AS BLUES OFF TO WINNING START

Linfield were the big winners on the opening night of the Danske Bank Women’s Premiership as Rebecca Bassett grabbed a hat-trick in a six-goal victory over newly-promoted Mid Ulster.

Katie Dickson had given the Blues a first half lead with Kerri Halliday doubling the score seven minutes after the break, before two goals in two minutes from Bassett took the game away from the visitors.

Mia Fitzsimmons added a fifth with three minutes remaining before Bassett completed the scoring in injury time to complete an impressive opening day for the Blues.

Dickson cut in from the right and curled a left foot effort over Mid Ulster goalkeeper Crooks to open the scoring and went on the attack after the break and the lively Halliday made it 2-0 after 52 minutes.

Following a scramble from a Linfield corner on 65 minutes, Bassett was on hand to head home to make it 3-0 to Linfield and one minute later Bassett was again on hand to finish a flowing Linfield move.

On 87 minutes Linfield made it 5-0 when Fitzsimmons fired home from the right-hand side of the box and two minutes from time Mid Ulster were reduced to 10 players when goalkeeper Crooks, who had a splendid evening until that point, had to go off injured with no further substitutes on the bench.

In added time, Bassett’s persistence paid off when she fired past the stand-in goalkeeper to make the final score 6-0. 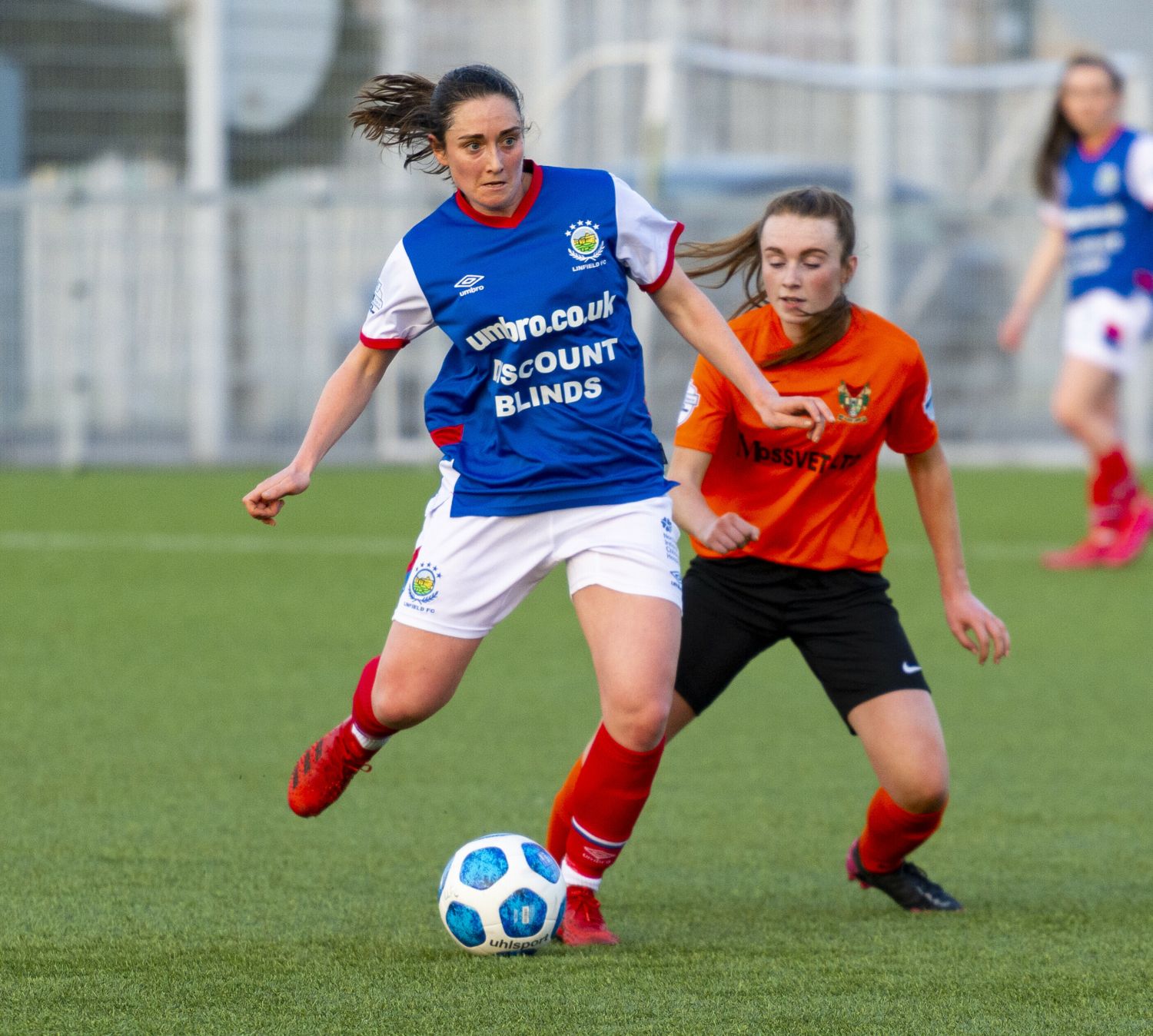 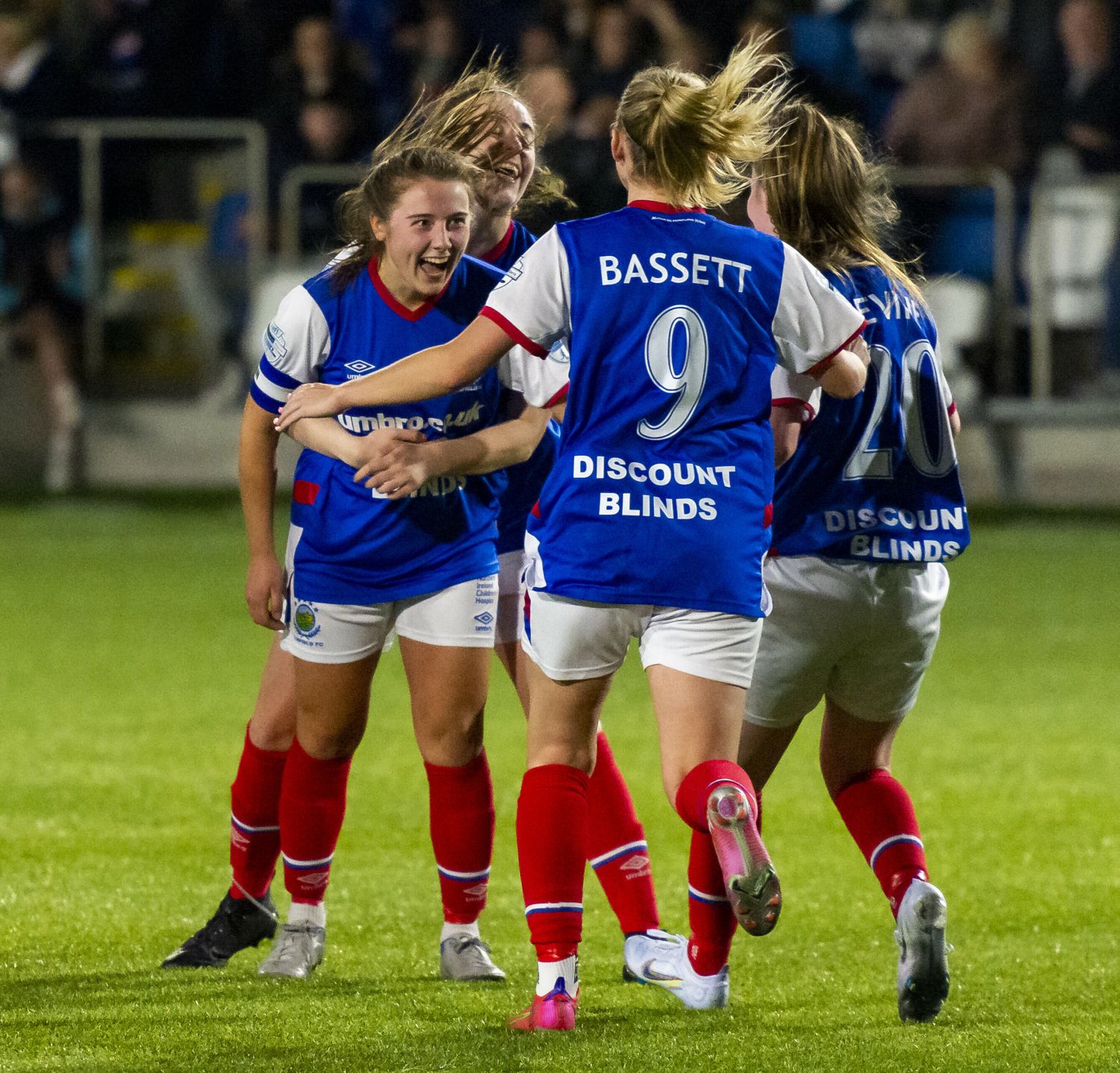 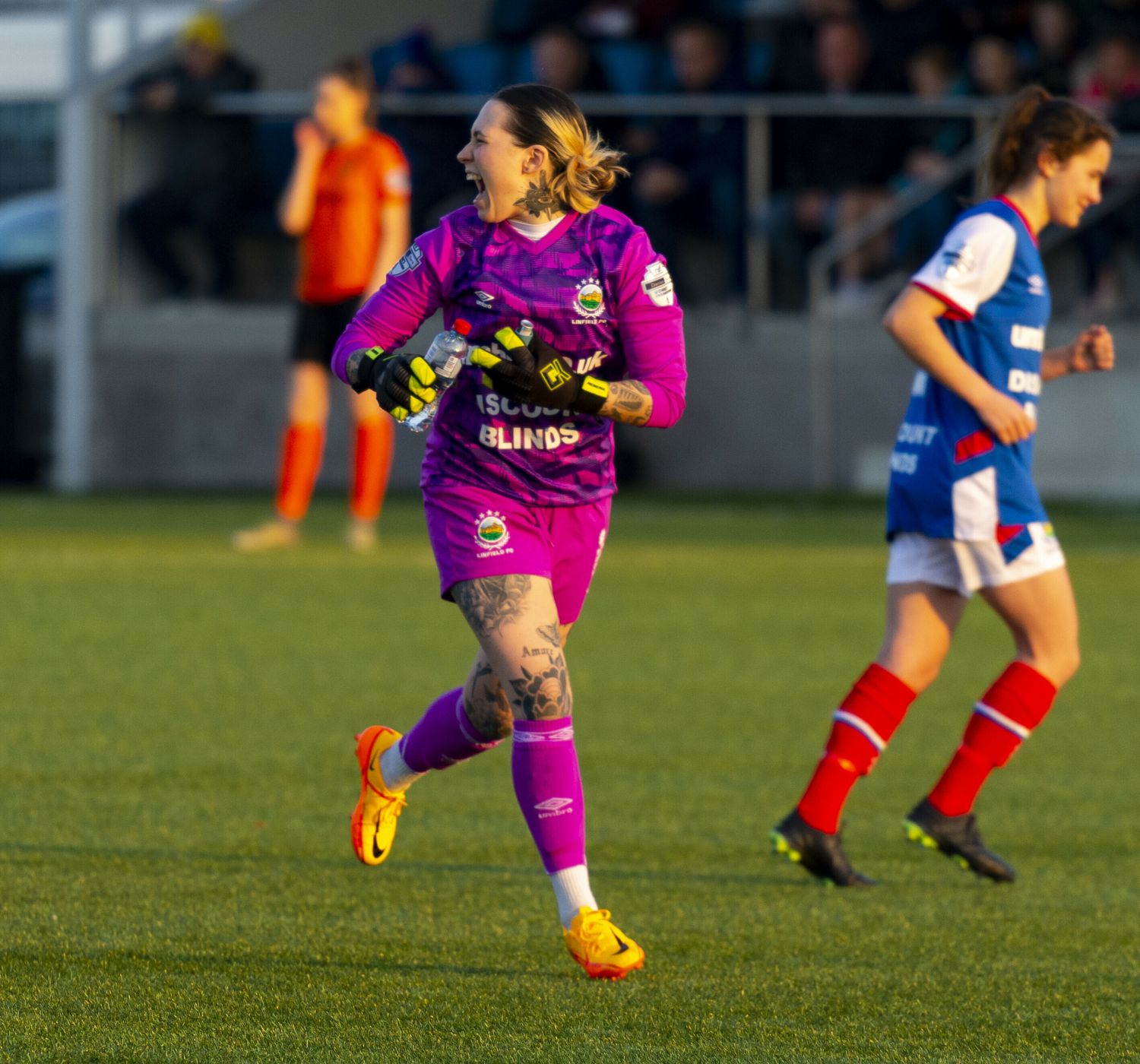 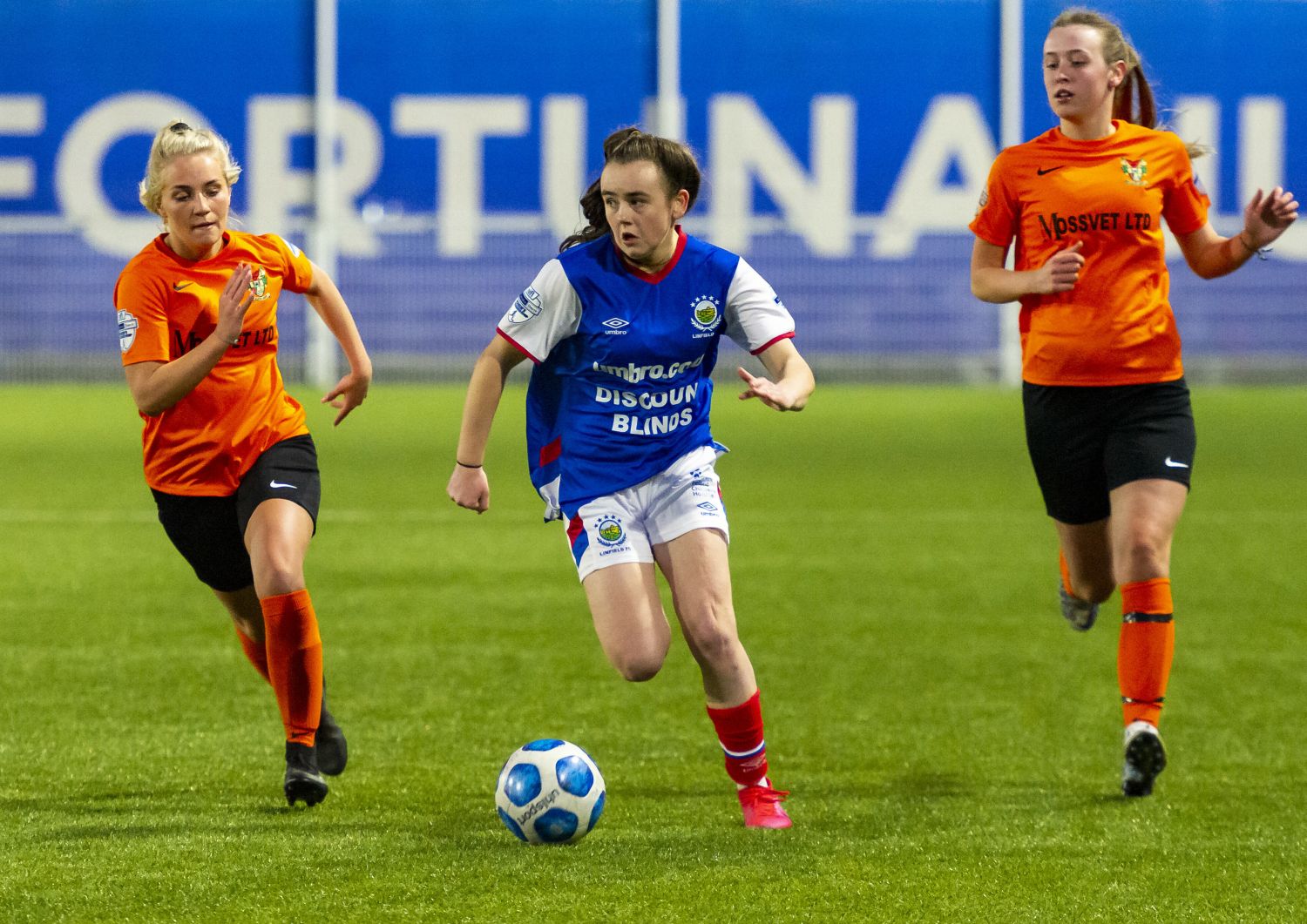 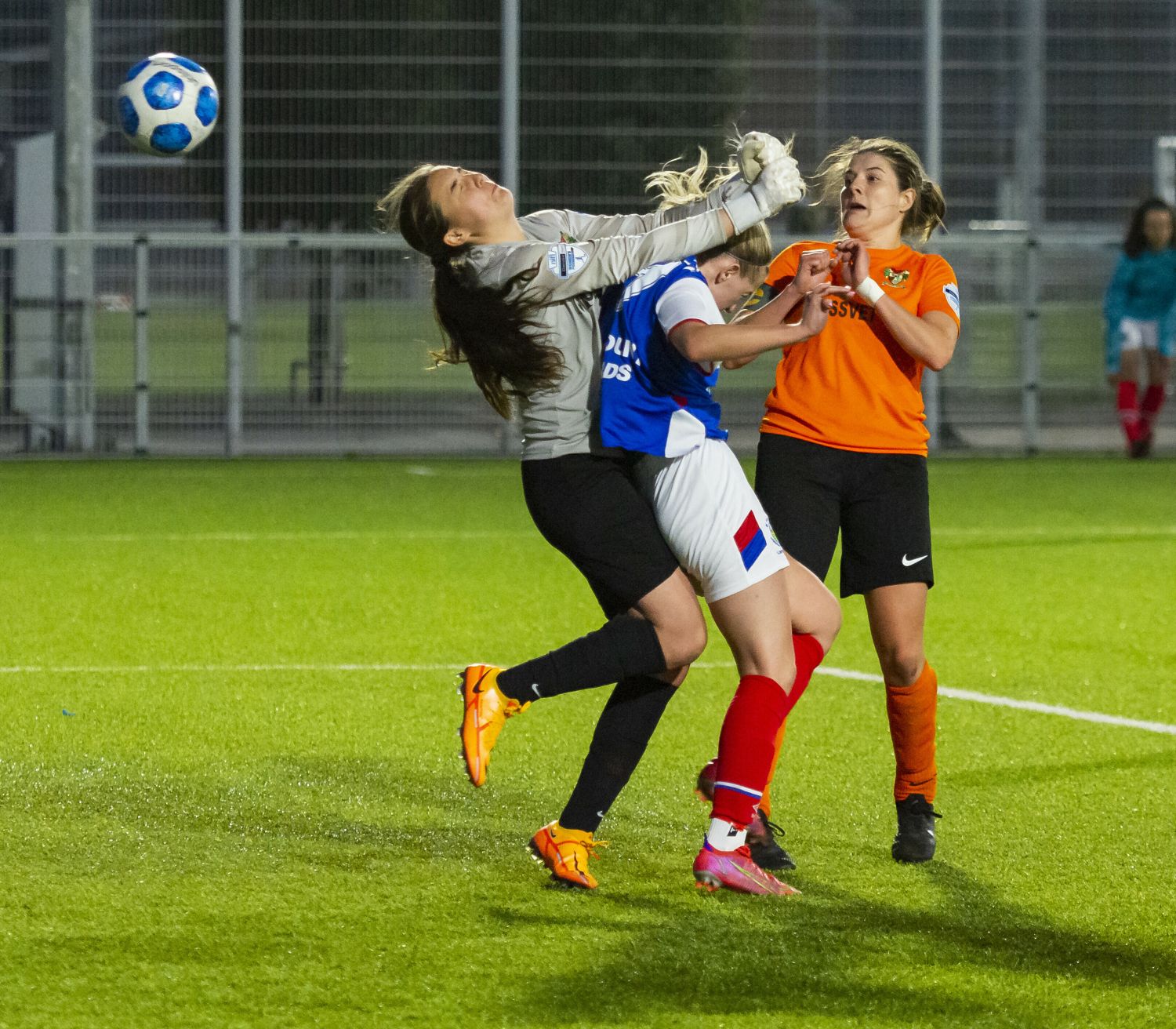 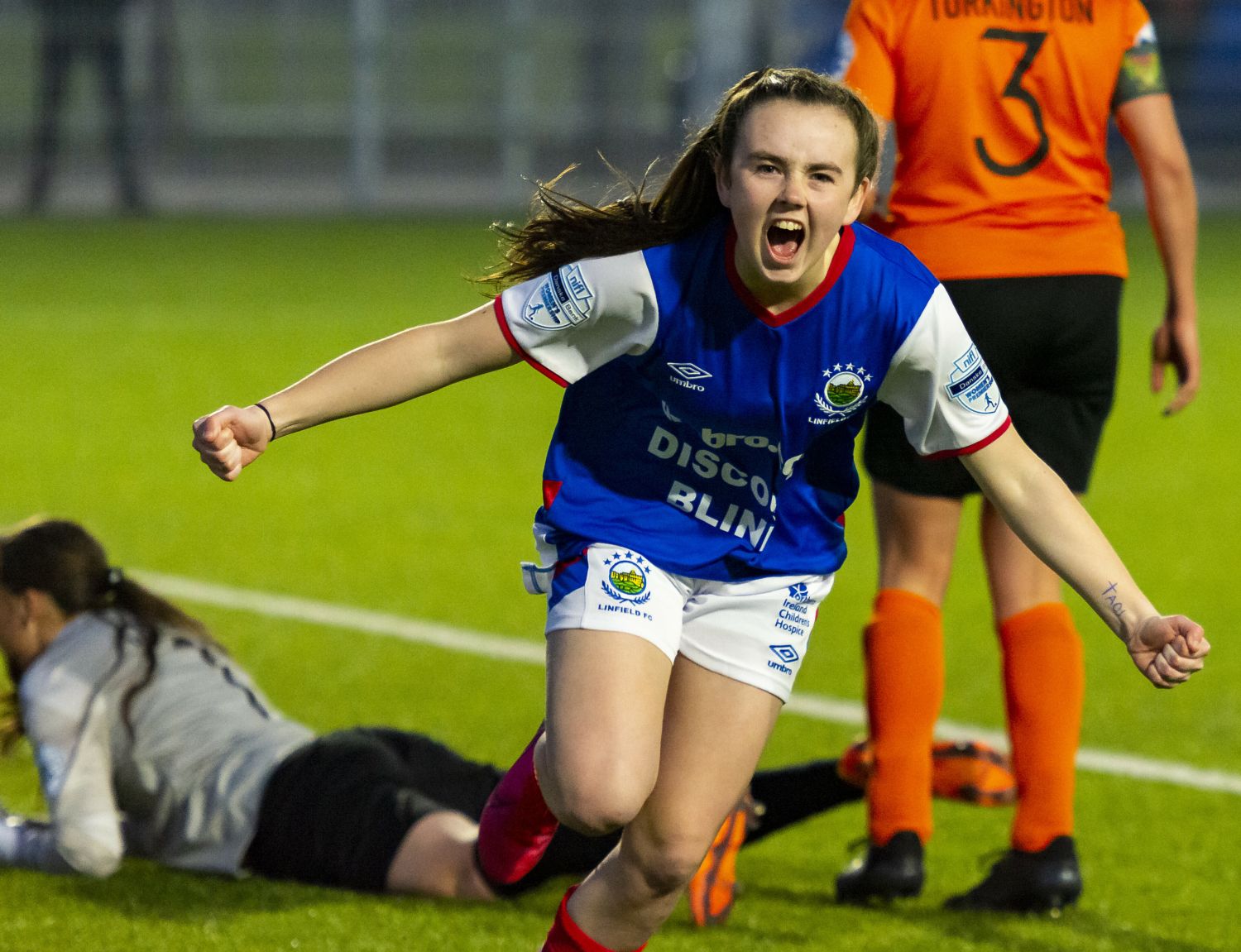