Glentoran Women made it two wins from two at the start of the Danske Bank Women’s Premiership with a 3-1 victory at Mid Ulster Ladies.

Rachel Rogan, Casey Howe and Jess Foy were all on target for the Glens in the first half while Rachael Rodgers pulled a goal back for the newly-promoted hosts after the break.

Rogan goal gave Glentoran the lead in the seventh minute and on the half hour mark it was Howe - a former Mid Ulster Ladies junior player – doubled the lead with a top-corner finish following a Glens corner.

Glens captain Foy added a third from the penalty spot six minutes later after a handball inside the area, but Mid Ulster rallied and enjoyed a much stronger second half.

On the 57th minute Mid Ulster were awarded a penalty for a handball in the Glens box and whilst the initial penalty was parried out by the keeper McKinnon, Rodgers made no mistake in scoring the rebound.

Then, Lucy Badger was unlucky not to cut the deficit further as her shot thundered off the Glentoran crossbar and despite the visitors being forced back, they held on for the victory. 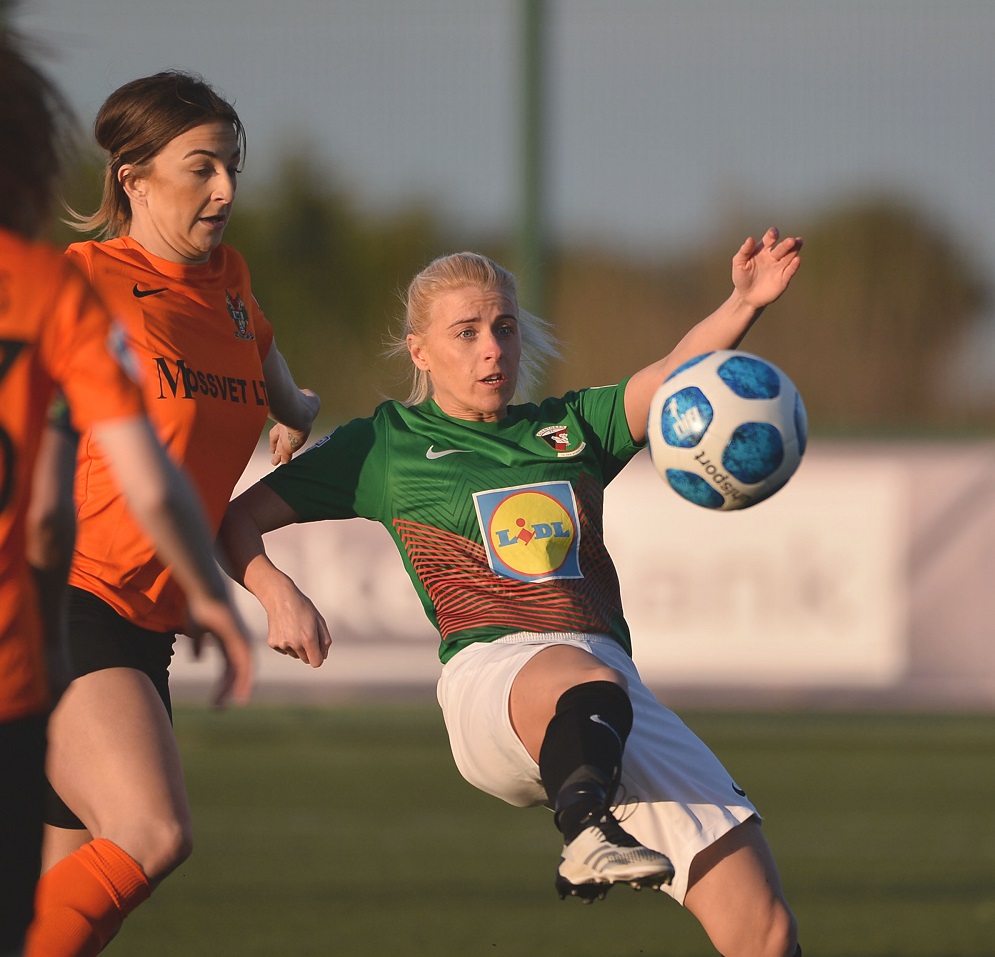 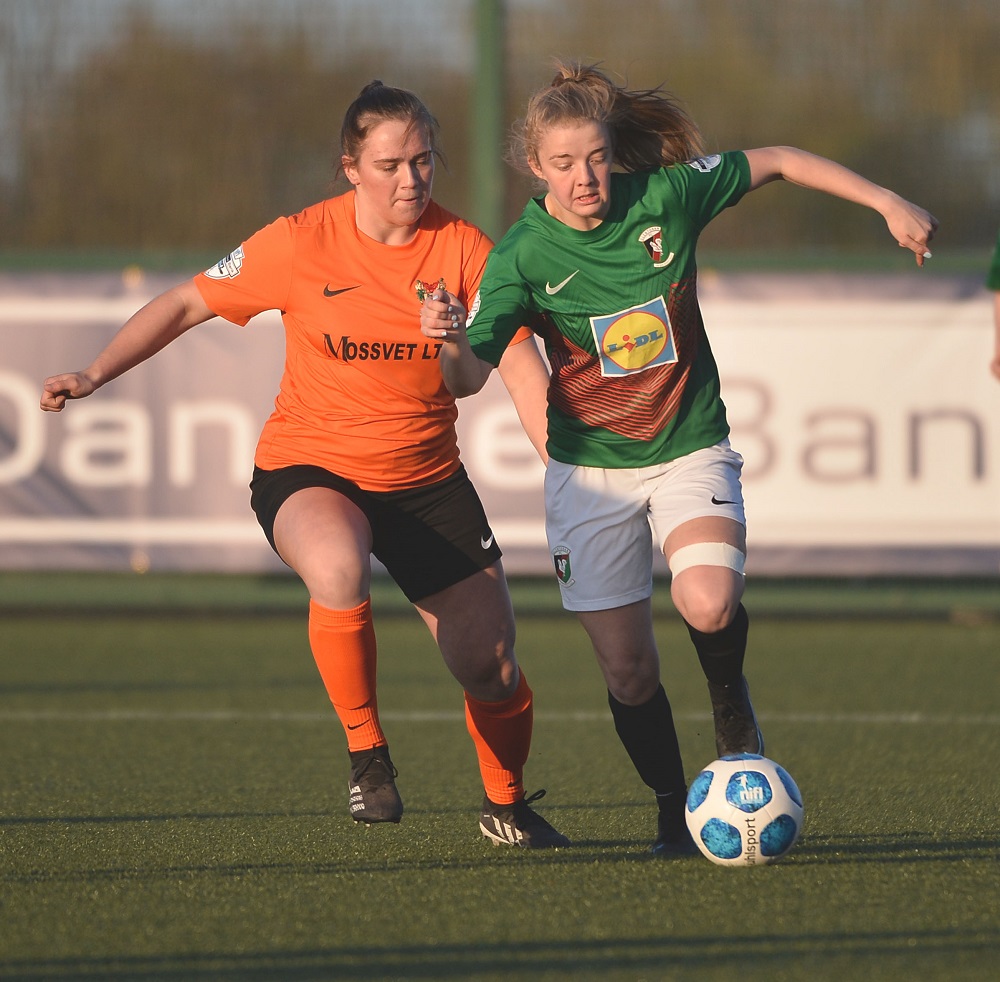 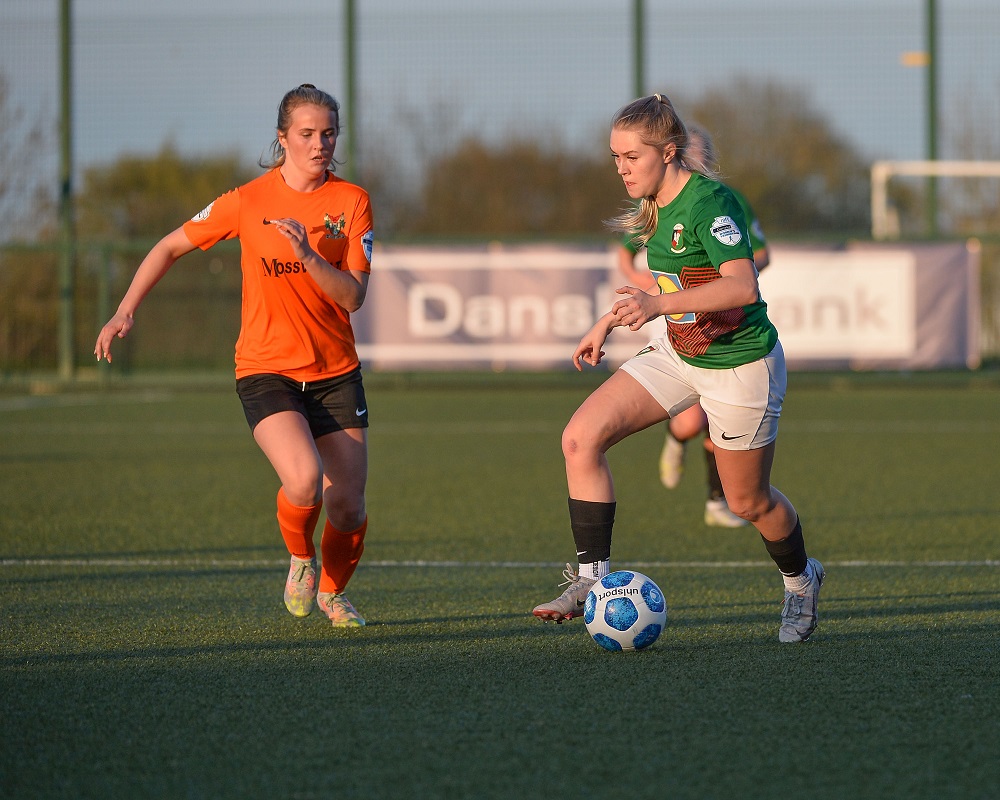 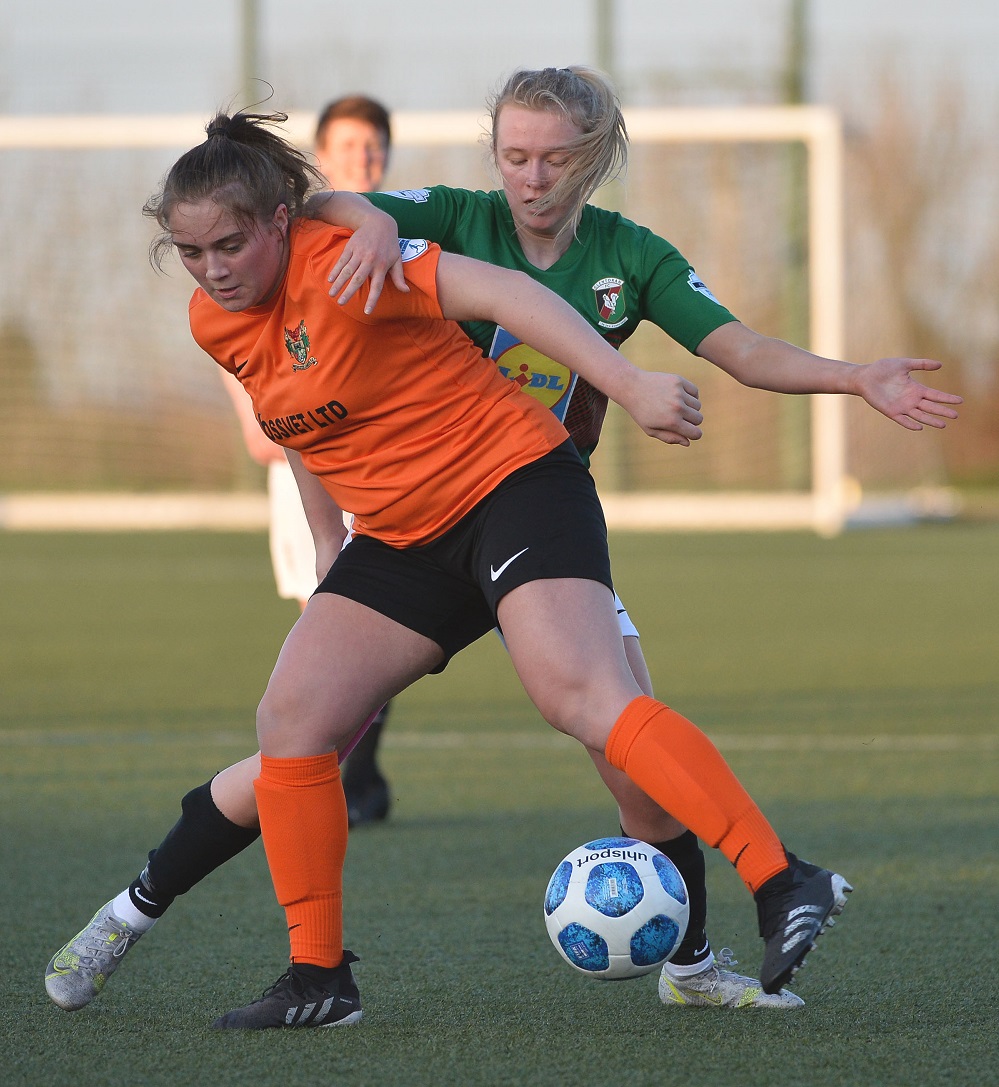 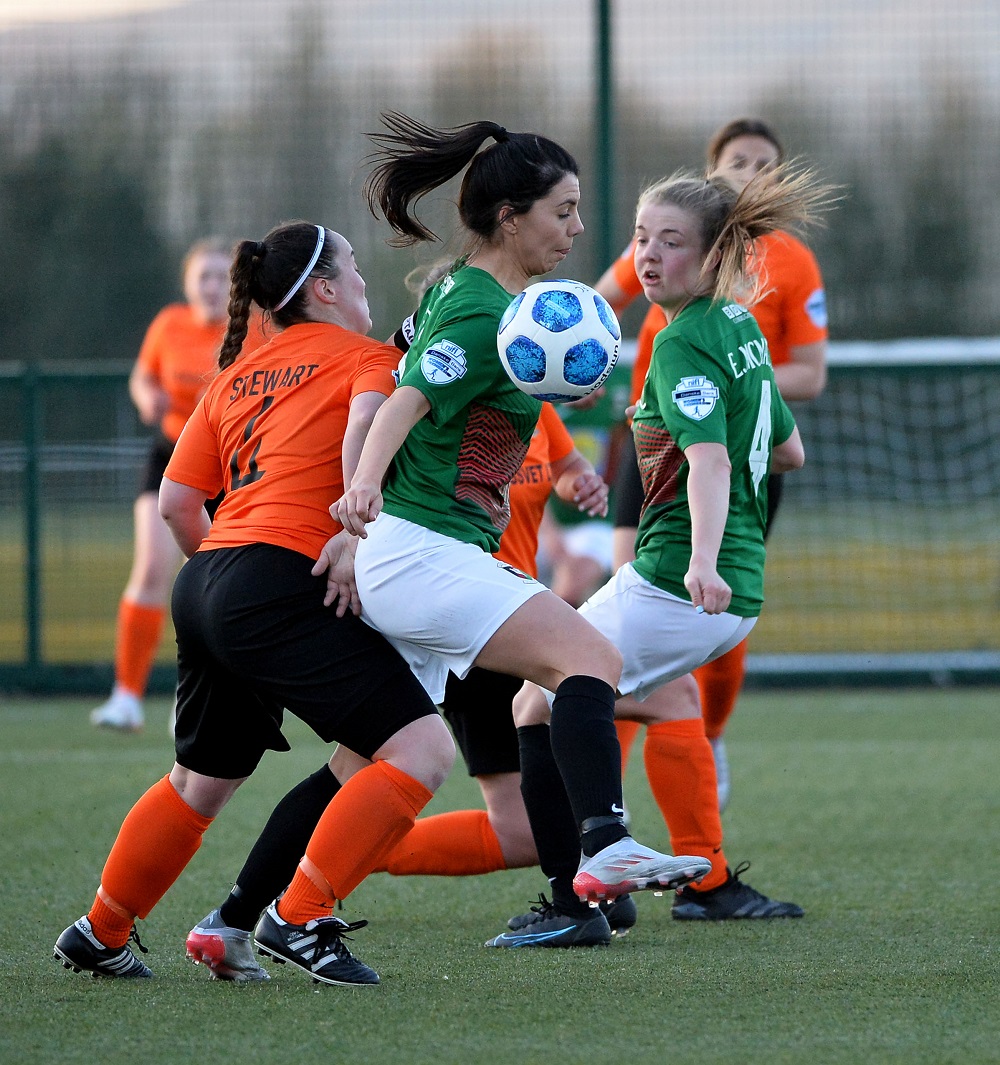 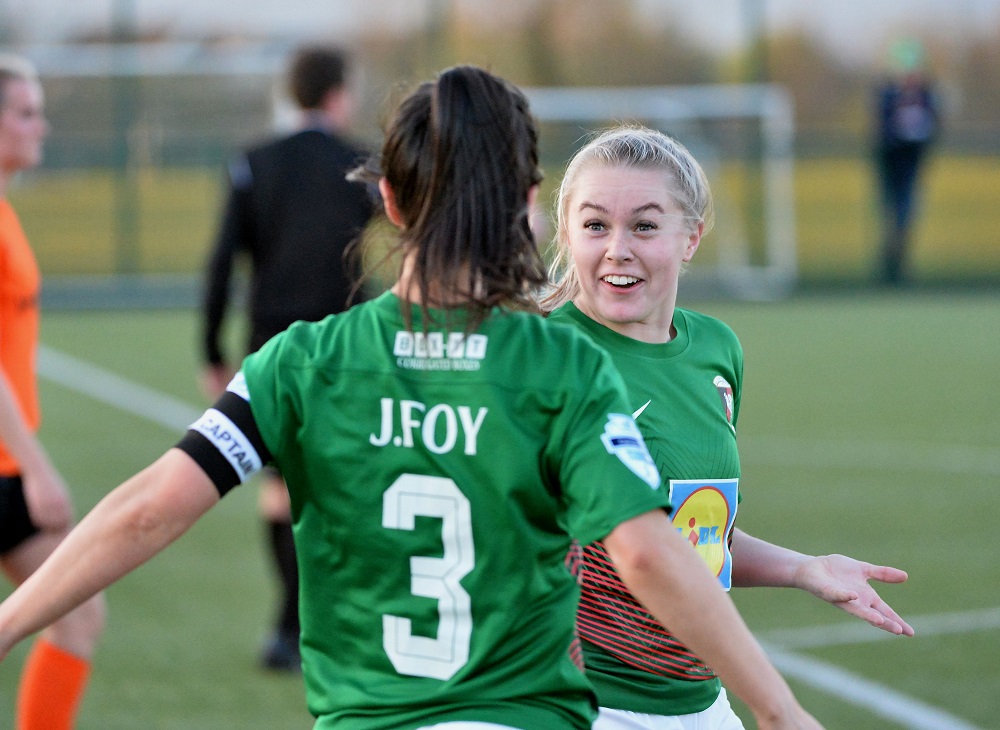