A late free-kick from Julie Nelson earned a point for Crusaders Strikers at home to Linfield Ladies in Wednesday’s Danske Bank Women’s Premiership clash at Seaview.

Rebecca Bassett had given the Blues a first-half lead but Nelson’s strike with nine minutes left on the clock ensured the points were shared between the two sides – who each made winning starts to the league last week.

It was an evenly-contested game but the visitors will be the more frustrated not to take the points, with Keri Halliday having the ball in the net late on but it was disallowed for a handball in the build-up. 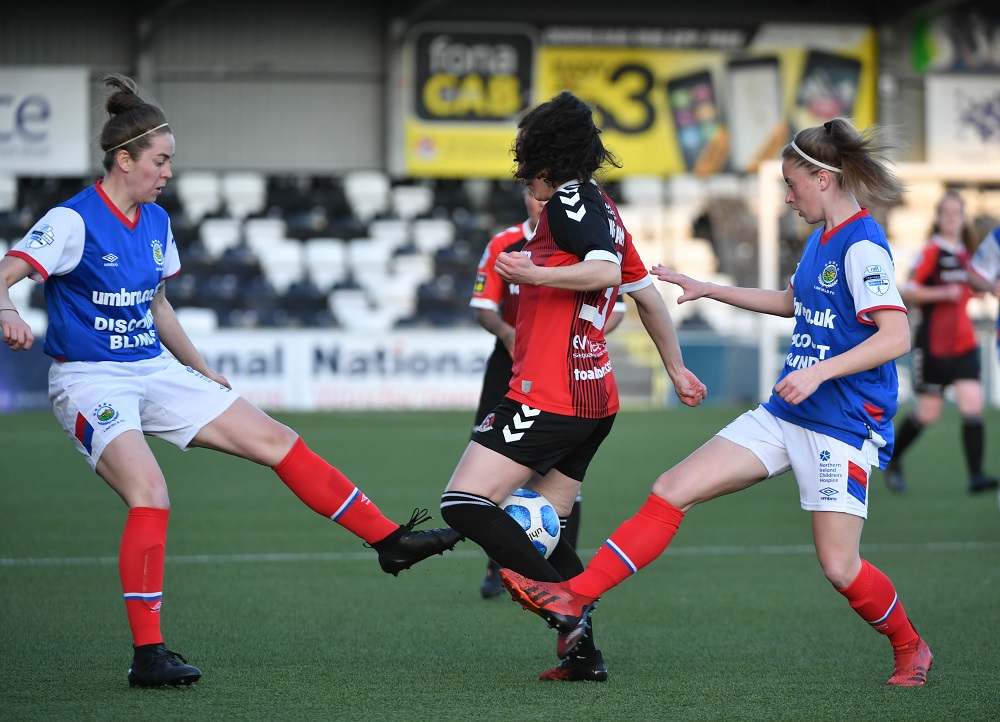 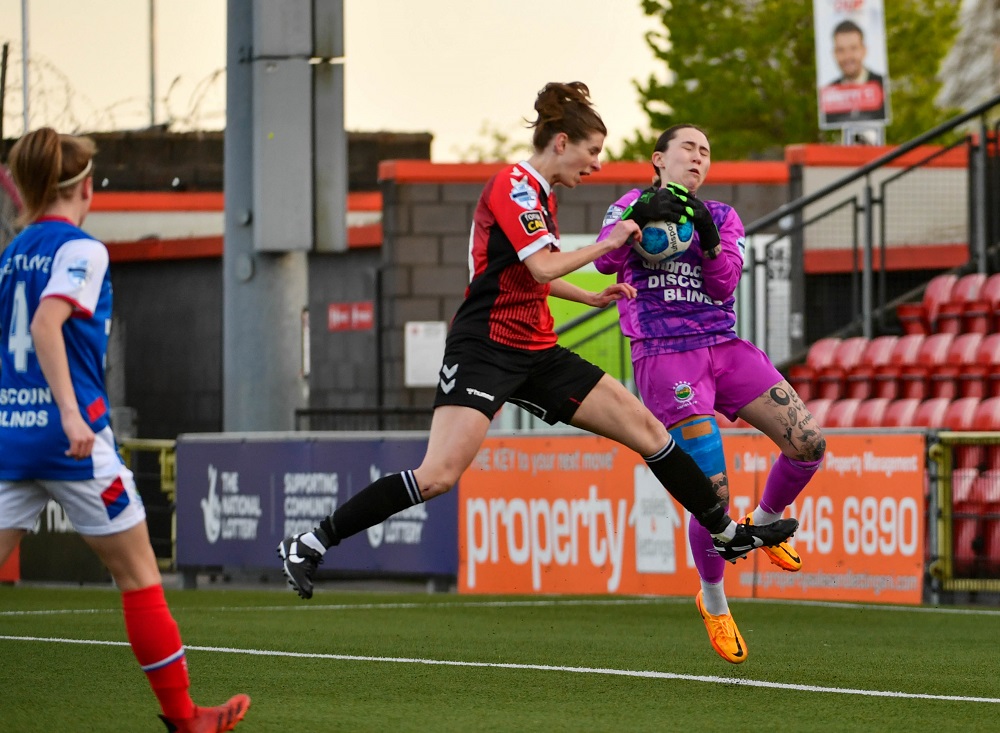 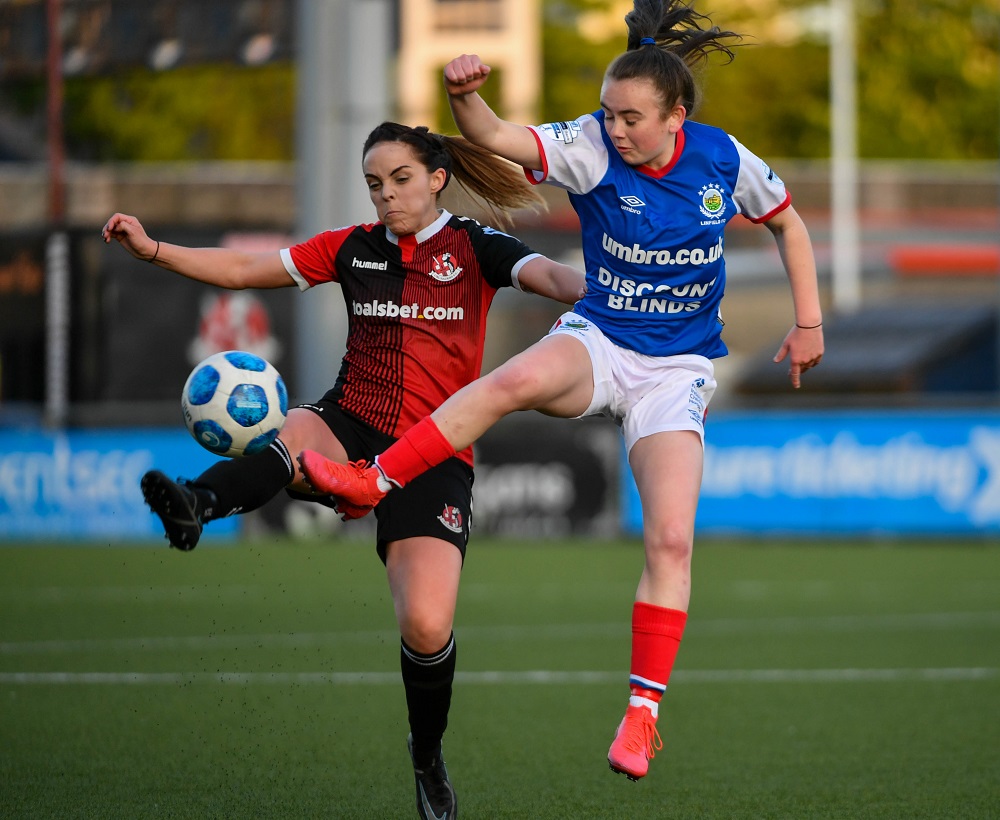 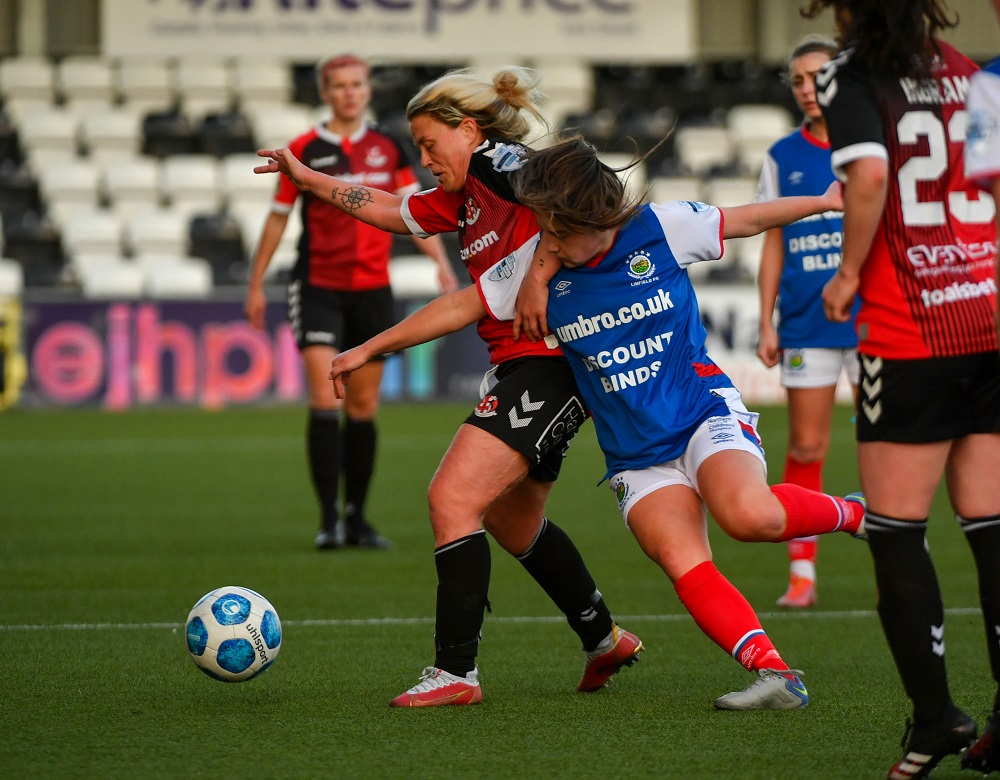 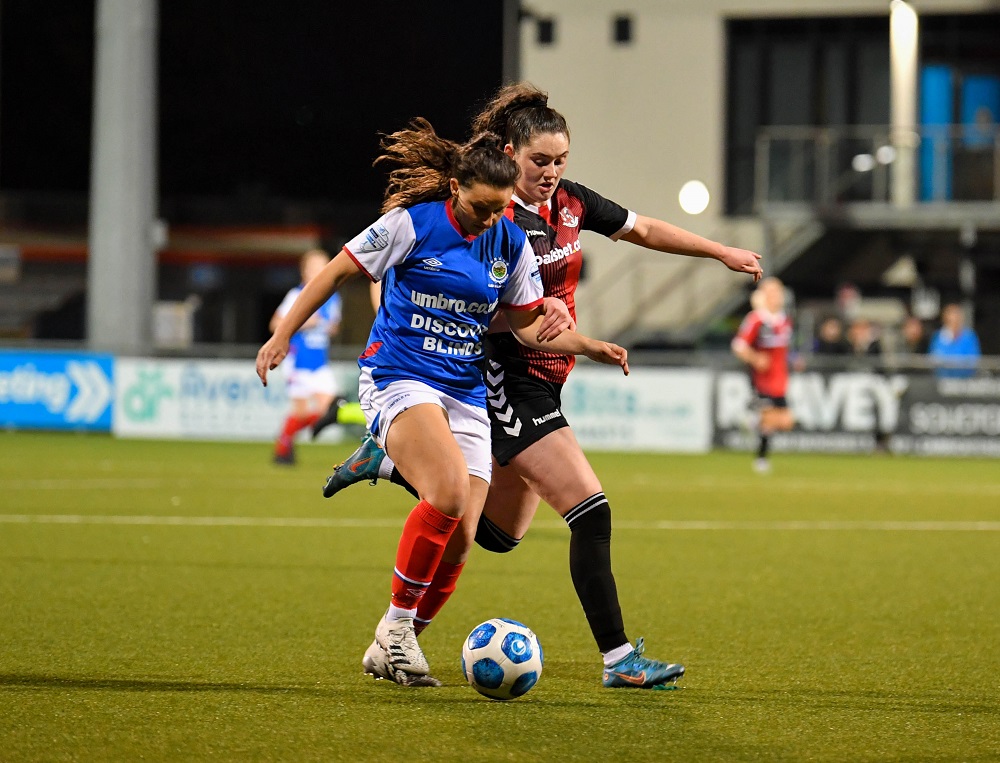 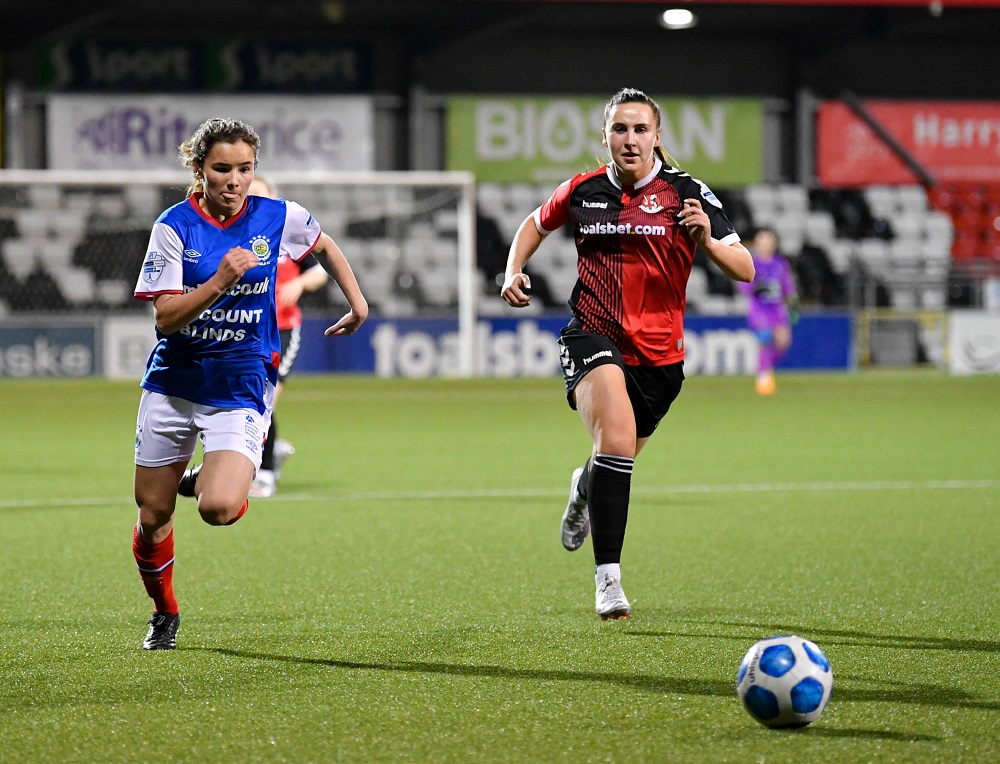