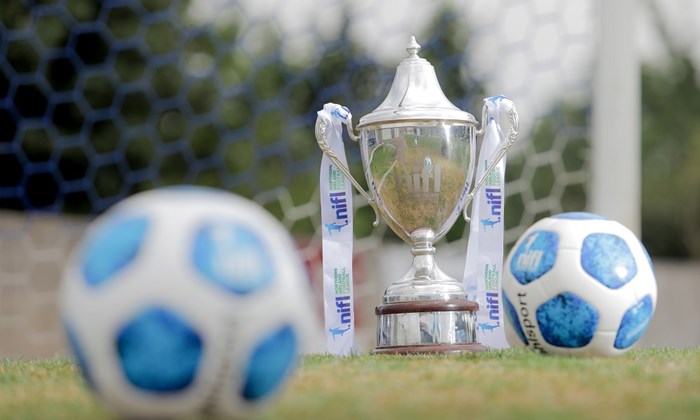 Institute stunned Ards with a dramatic stoppage comeback to claim victory at the Brandywell. The visitors, going into the game i… 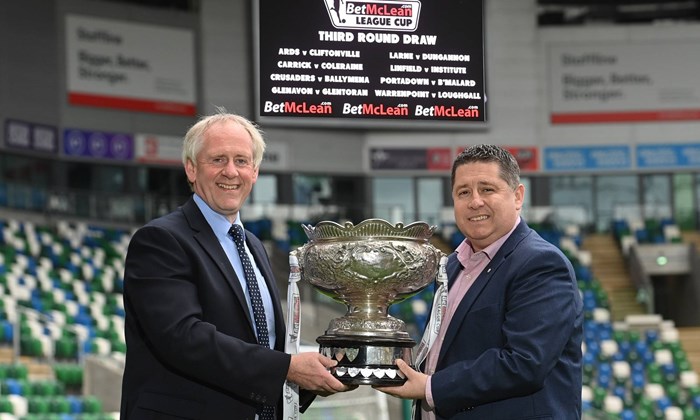 The draw for the third round of the BetMcLean League Cup can be revealed. 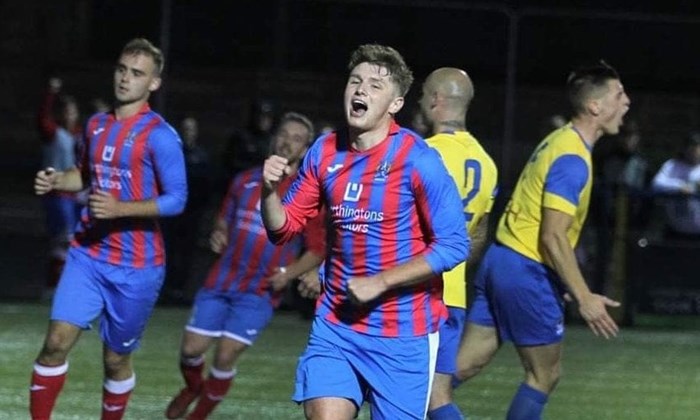 ROOHI AND SCANNELL DOUBLE UP TO SEE ARDS THROUGH 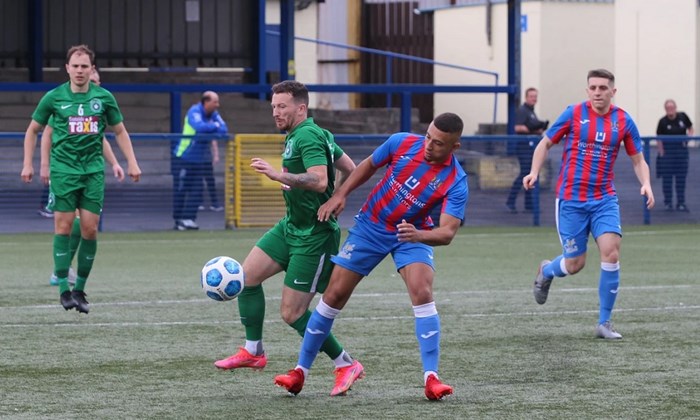 FIRST HALF GOALS MOVE ARDS BACK INTO SECOND 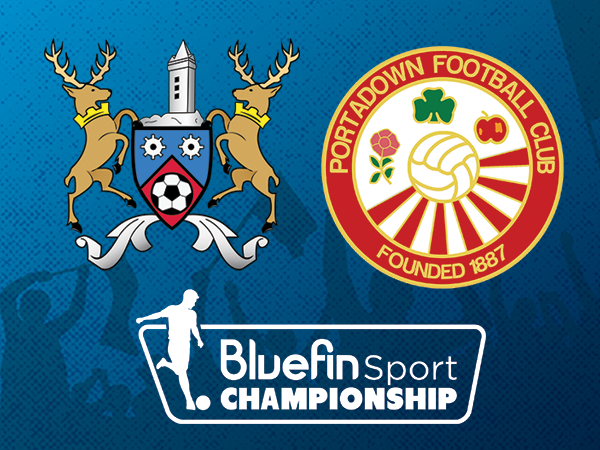 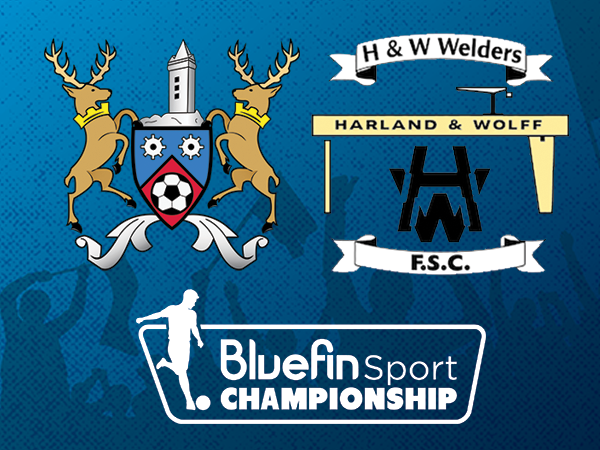 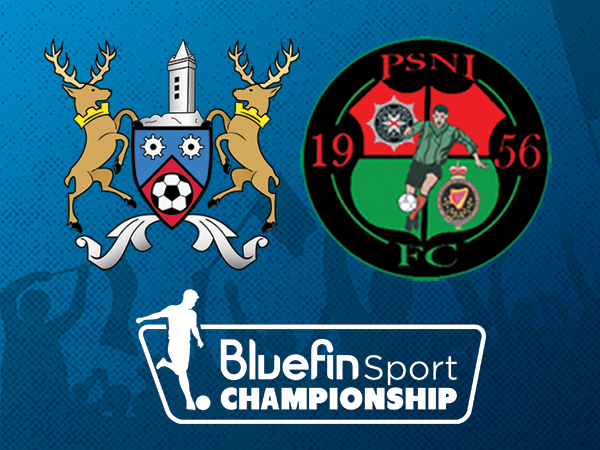 Institute stunned Ards with a dramatic stoppage comeback to claim victory at the Brandywell. The visitors, going into the game i…

The draw for the third round of the BetMcLean League Cup can be revealed.

ROOHI AND SCANNELL DOUBLE UP TO SEE ARDS THROUGH

FIRST HALF GOALS MOVE ARDS BACK INTO SECOND

In existence since 1900, the story of Ards is one of great success coupled with modern day uncertainty but there is no doubt the North Down club are one of the mainstays of senior domestic football in Northern Ireland.
Beginning life in the junior ranks Ards made the move into Irish League circles just after WW1, establishing themselves as a senior club before making their mark with a first Irish Cup victory in 1927.
Another Irish Cup triumph followed in 1952 sparking a first golden era for the club with the Gold Cup and Co. Antrim Shield arriving at Castlereagh Park before, for the first and so far only time, Ards were crowned Irish League champions at the end of the 1957/58 season.
This earned the club a place in the European Cup, only the second Irish League club to rub shoulders with the continental elite, whereupon they were paired with eventual runners-up, French club Stade de Reims.
The 60s resulted in several near misses in the league but a four-goal Billy McEvoy inspired Irish Cup victory at the very end of the decade produced another crack at Europe, this time against Italians AS Roma and a 0-0 draw at home.
But this was a mere taster for the 1973/74 campaign when Ards lifted no fewer than four pieces of silverware (Irish Cup, Ulster Cup, Gold Cup and Blaxnit All-Ireland Cup), finished just a point off the pace in the league and defeated Belgian outfit Standard Liège at home in the UEFA Cup!
Since then, however, success has largely eluded the club other than a brief flurry in the early 90s when, under Roy Coyle, the Co. Antrim Shield and League Cup were claimed in successive seasons.
Then, at the turn of the century, Ards left their legendary and much missed Castlereagh Park ground after financial circumstances demanded it's sale to a property consortium and have since ground shared with Cliftonville, Carrick Rangers, Ballyclare Comrades and, latterly, near neighbours Bangor.
On the pitch, Ards have flitted between the Premiership and Championship (or equivalents) and while fortunes may fluctuate the club have maintained a strong and loyal following which is the envy of many. 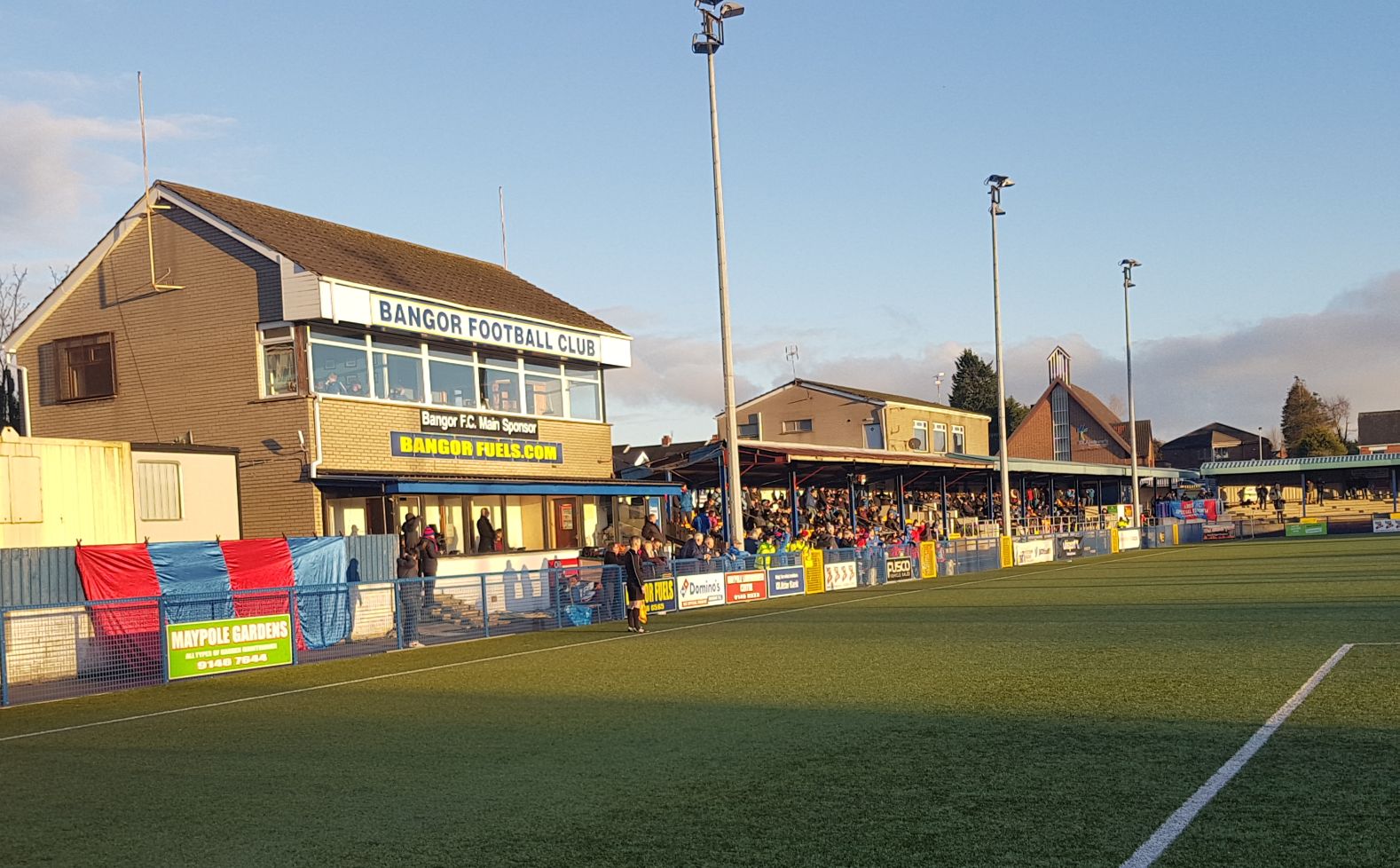 Known as the Bangor Fuels Arena for commercial reasons (otherwise Clandeboye Park), the ground in the seaside town of Bangor plays hosts to the hometown club and near neighbours Ards, currently playing in the Championship.
Located just under a mile from Bangor train station, the ground consists primarily of a club house, grandstand and covered terracing to the right, while the pitch itself was one of the first artifical surfaces in Northern Ireland.
Capacity Approx. 2,000 (500 seated)
Address