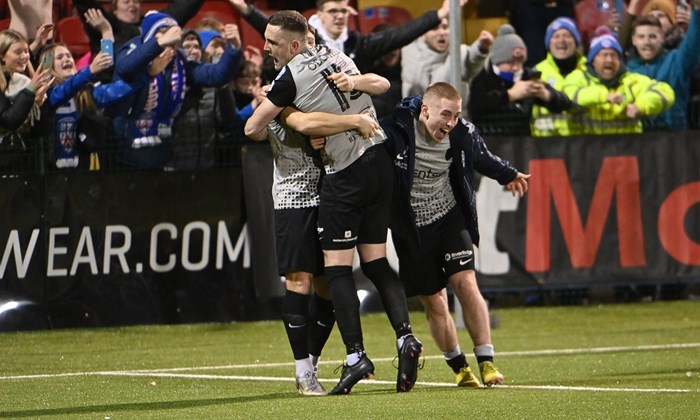 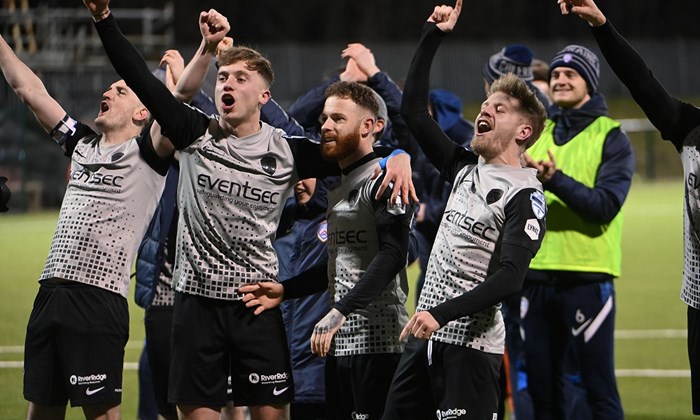 IT'S A BLUES v BANNSIDERS FINAL!

Coleraine and Linfield will contest the BetMcLean Cup final in March following an enthralling night of semi-final action. 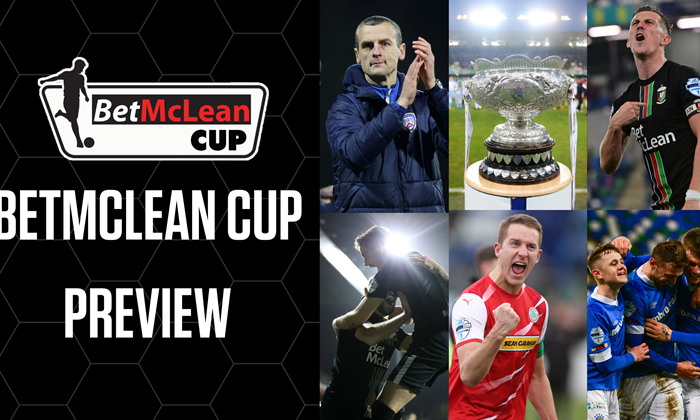 The BetMcLean Cup reaches the semi-final stage on Tuesday night with a mouth watering couple of games laying in wait. 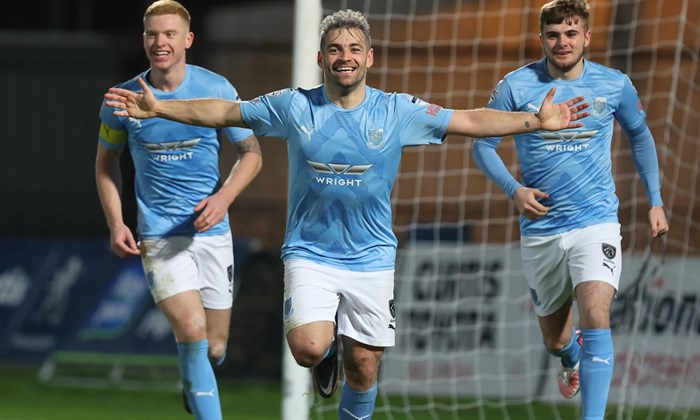 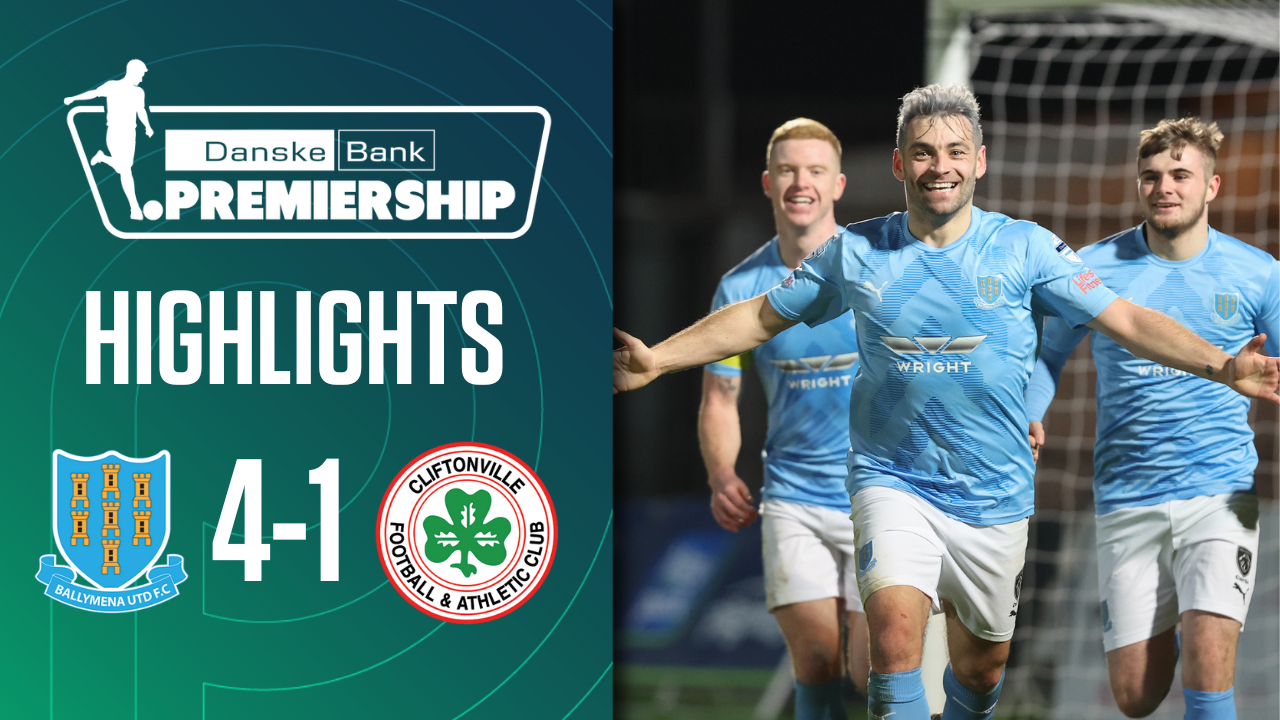 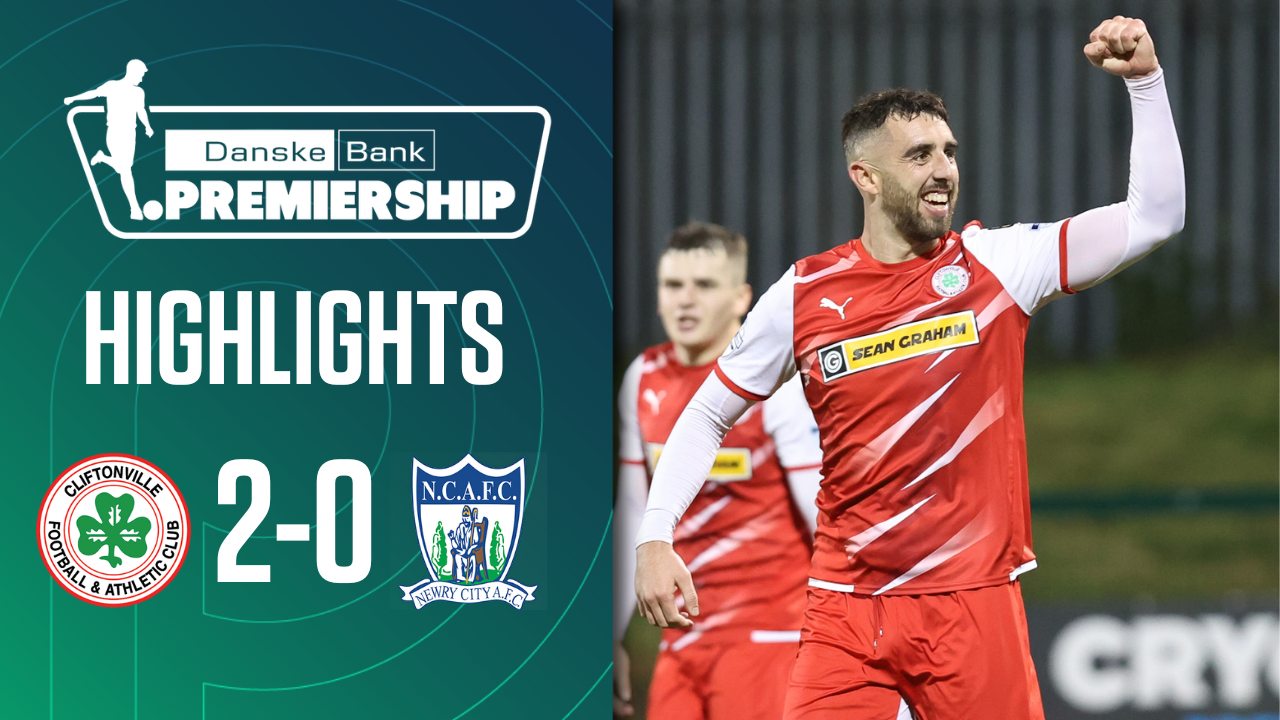 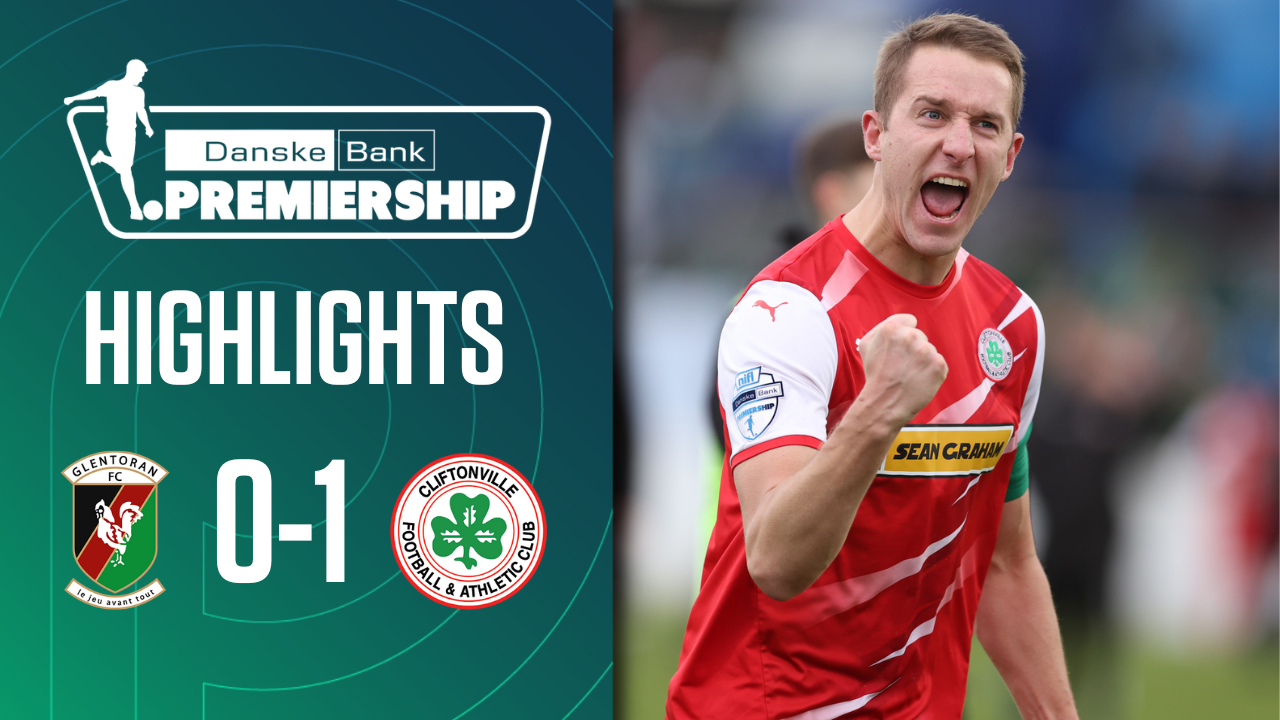 IT'S A BLUES v BANNSIDERS FINAL!

Coleraine and Linfield will contest the BetMcLean Cup final in March following an enthralling night of semi-final action.

The BetMcLean Cup reaches the semi-final stage on Tuesday night with a mouth watering couple of games laying in wait.

Formed as far back as 1879, Cliftonville are the original and oldest club in existence on the island of Ireland.

Founder members of the Irish Football Association and Irish Football League their history is, as you might expect, a rich one albeit not necessarily always successful on the field of play.

Those early years produced successive appearances in the first three Irish Cup finals although only one, 1882/83, saw the Reds emerging victorious. The 1880s also saw the club take part in the English FA Cup, reaching the third round in 1886/87.

Another Irish Cup victory followed the season after that as, indeed, did another five such successes before the outbreak of WW1.

The club first tasted league success in 1905/06 but only on a shared basis with Distillery, with the first outright title not coming for another four seasons. There were also three Co. Antrim Shield victories at the end of the 19th century.

Unfortunately, bar a couple of Gold Cup successes and another Shield victory, the years between the two world wars were largely barren, a pattern that continued for decades in peacetime due, in no small part, to the amateur status adopted by the club.

That all changed during the 1978/79 when, some 70 seasons after their last success, the Irish Cup was once again claimed along with another Co. Antrim title.

But it was to be almost 20 years before the league title returned under the guidance of Marty Quinn amid emotional scenes at Solitude.

That was a mere taster for the success that the 21st century has so far proved to be for the club.

The League Cup was claimed for the first time during the 2003/04 campaign, and followed less than a decade later with four successive victories from 2012/13 to 2015/16 when the trophy seemed to take up permanent residence at Solitude.

The Co. Antrim Shield is also no stranger to the Reds’ trophy cabinet, five times since 06/07 including most recently the most dramatic of injury time defeats of Ballymena United in January 2020.

However, all this knockout success pales into insignificance when set alongside back-to-back League titles when Cliftonville, under the guidance of the legendary Tommy Breslin, reigned supreme in 2012/13 and 2013/14.

The Reds have been perennial qualifiers for Europe in recent years too, having competed almost every season since 2007 and recording victories over sides from Latvia, Croatia, Sweden, Luxembourg and Wales.