Annagh United moved up to third spot in the Lough 41 Championship following a 4-1 home win over Knockbreda.

Ryan Harpur opened the scoring on ten minutes with a back post header after Lee Upton had flicked on a Craig Taylor throw-in.

That was how it stayed until five minutes from the break when Nathan Johnston levelled for 'Breda but Annagh restored their advantage nine minutes into the second half when Stephen Murray converted from the spot after Ruairi McDonald had been fouled inside the box.

It was 3-1 on 65 minutes when Craig Taylor found the net before, two minute from time, McDonald completed the scoring after Murray had pulled the ball back from the right. 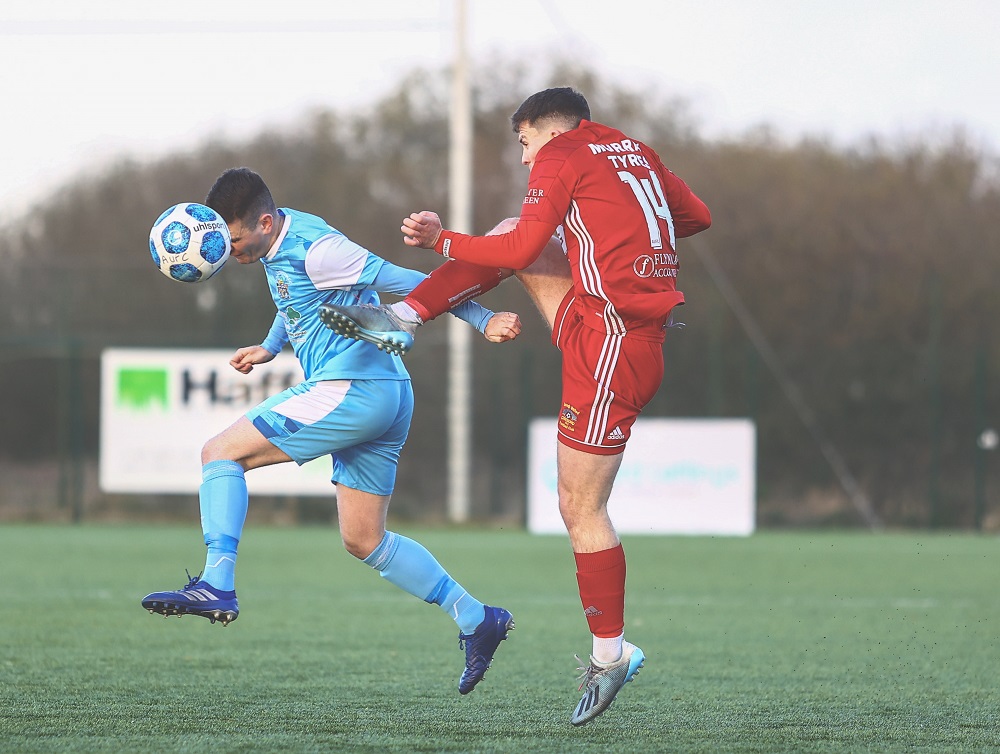 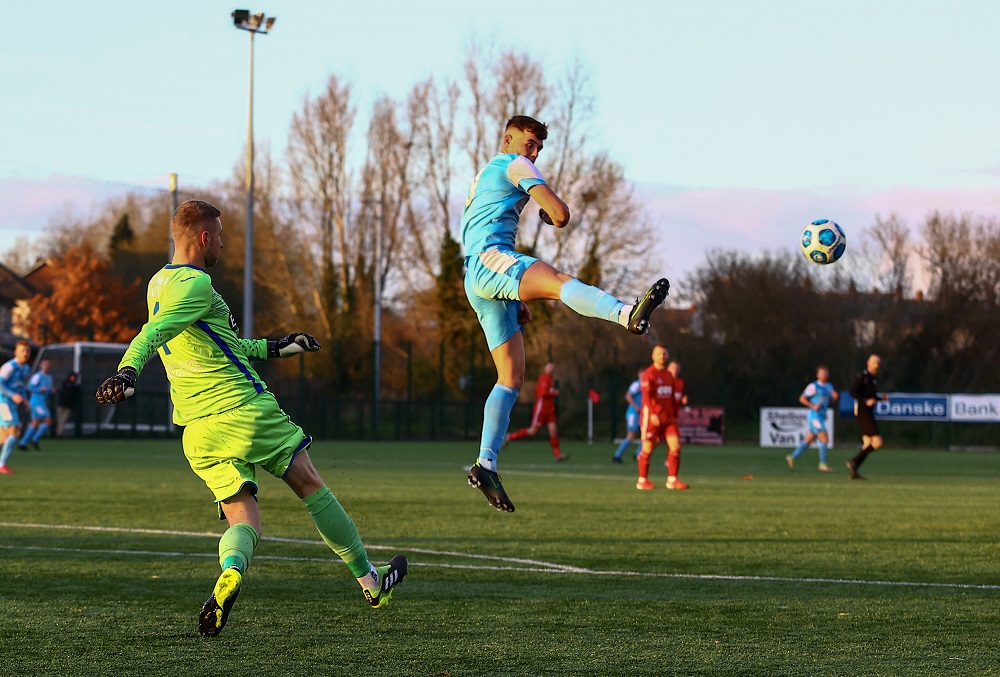 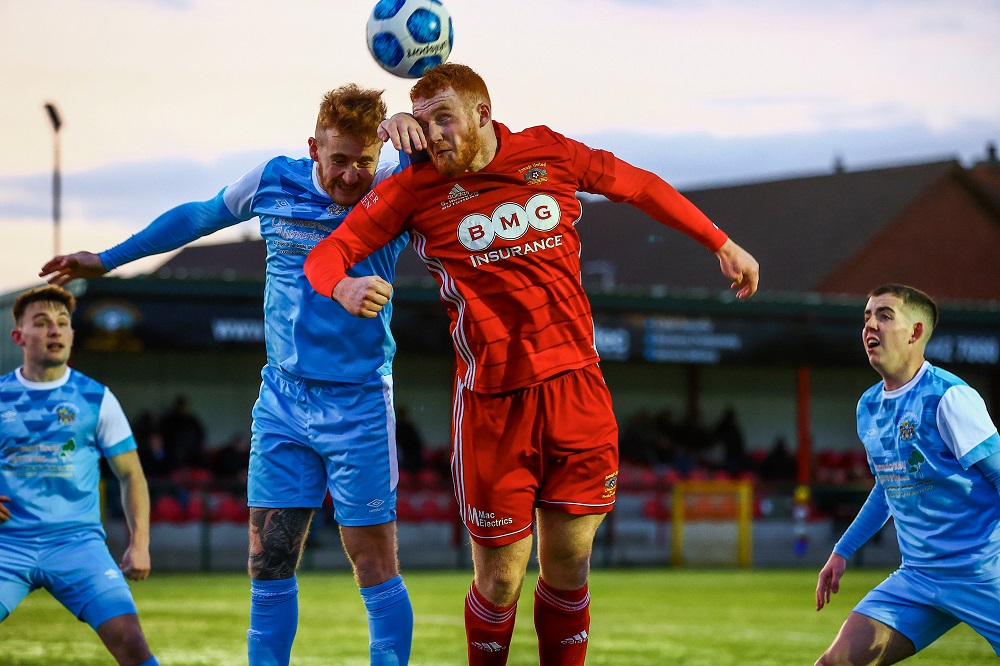 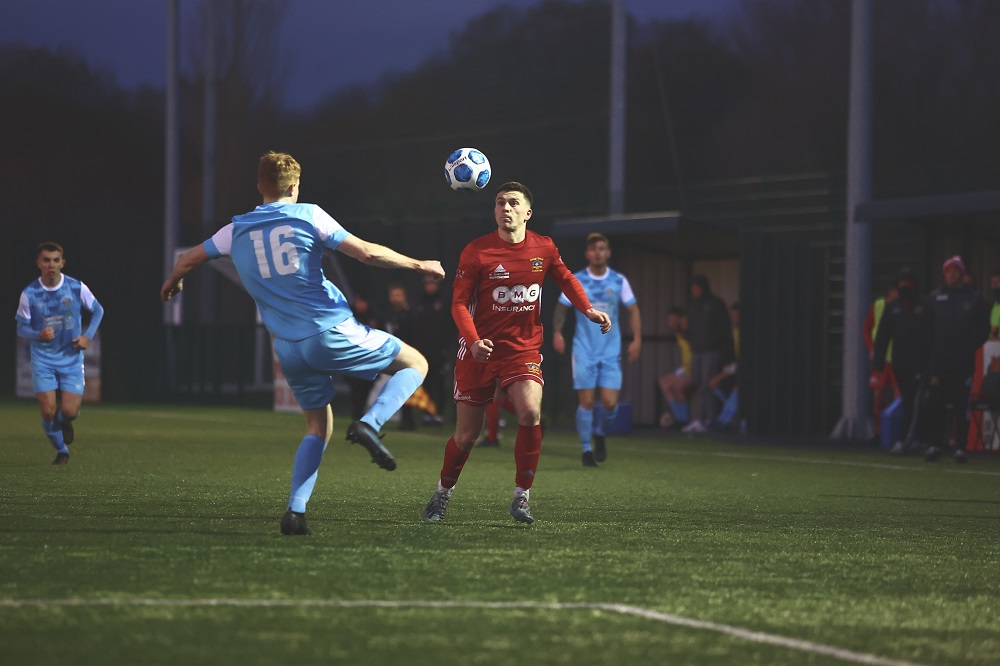 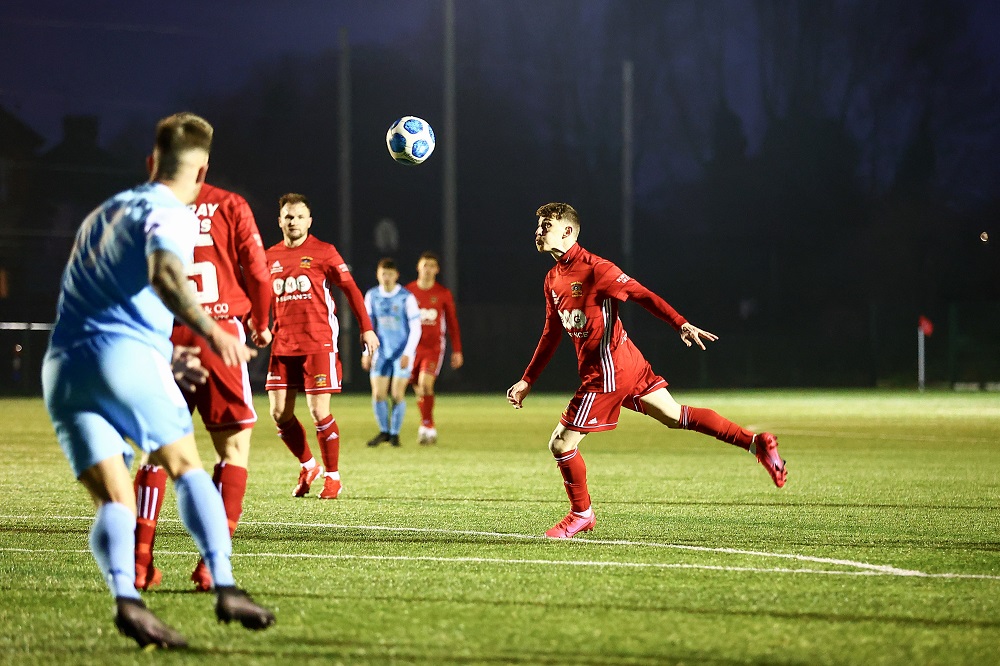 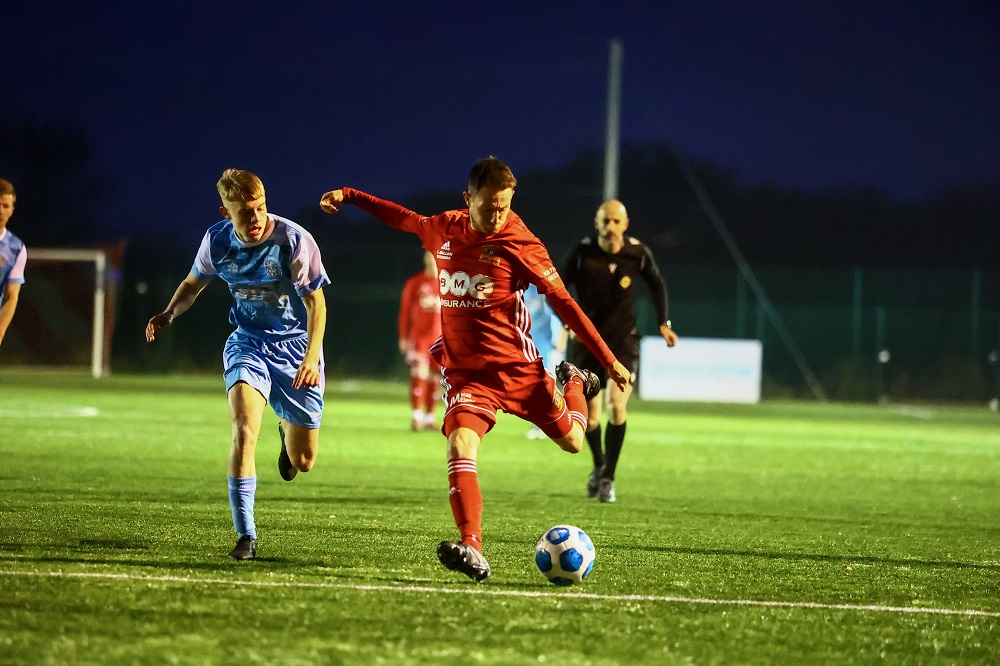