COMRADES STORM BACK TO SALVAGE A POINT

Ballyclare Comrades staged a late comeback to recover a two-goal deficit and salvage a point from HW Welders at the Blanchflower Stadium.

The Welders moved in front on 38 minutes through Alan McMurtry who smashed the ball home from eight yards after receiving a low cross from the left.

Josh Boyd doubled the home advantage on 67 minutes with a back post finish when the ball was played across the box into his path.

But Ballyclare pulled a goal back just five minutes after that through Liam Hassin with a 25-yard effort into the top corner after a set piece was only partially cleared.

And the Comrades secured a point with four minutes left on the clock when Matthew Herron found the net from Tom Mathieson's cross. 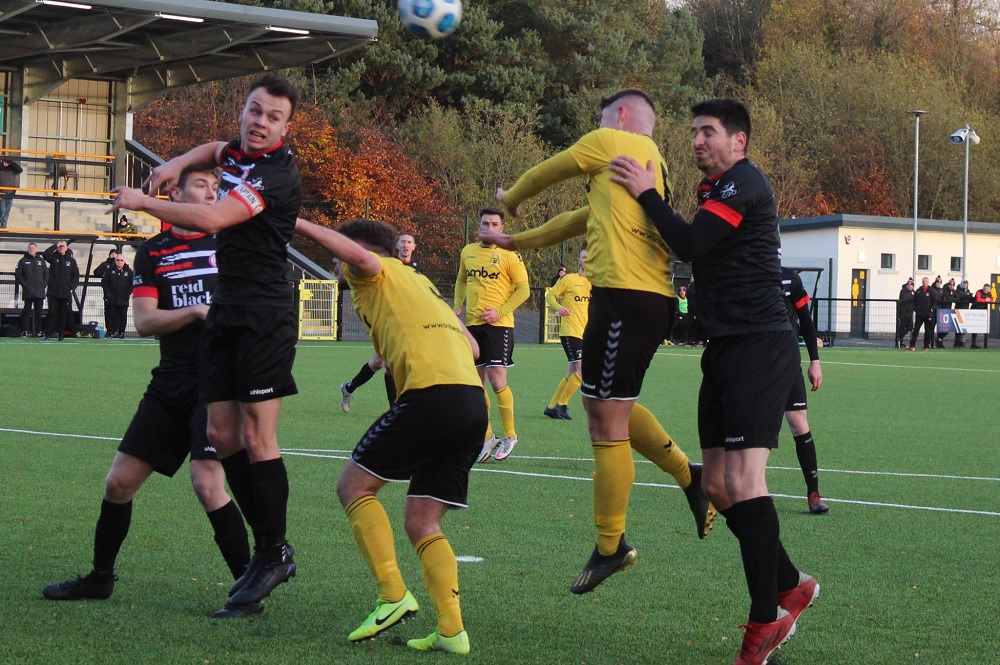 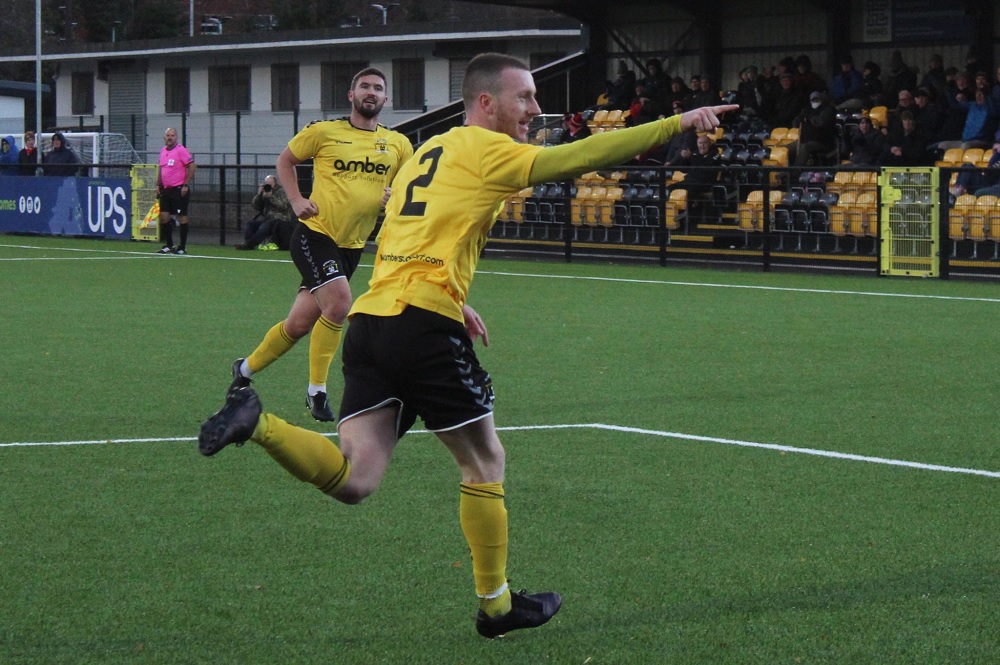 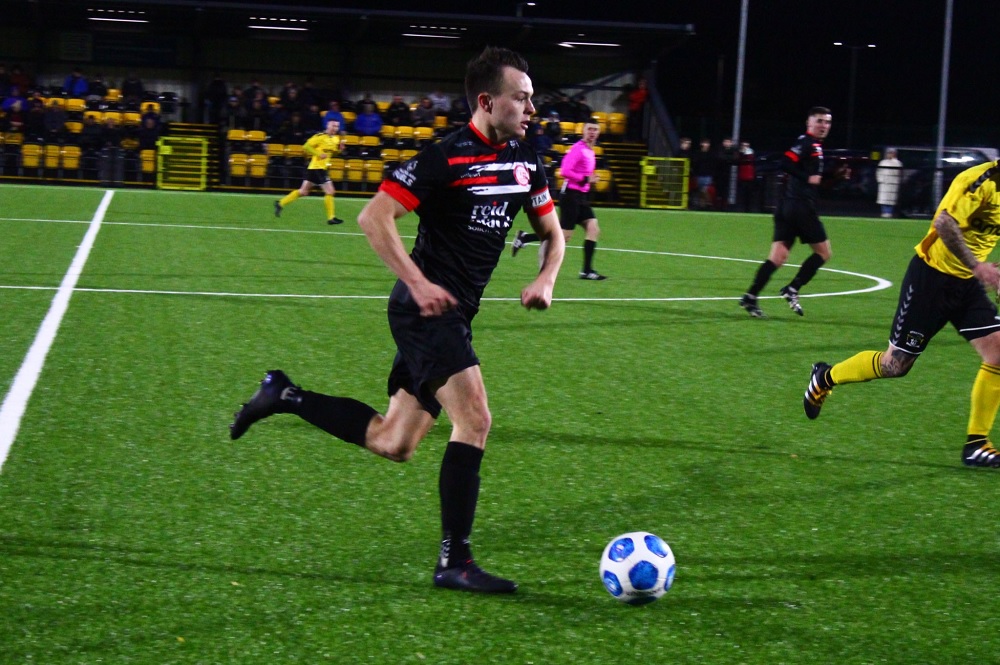 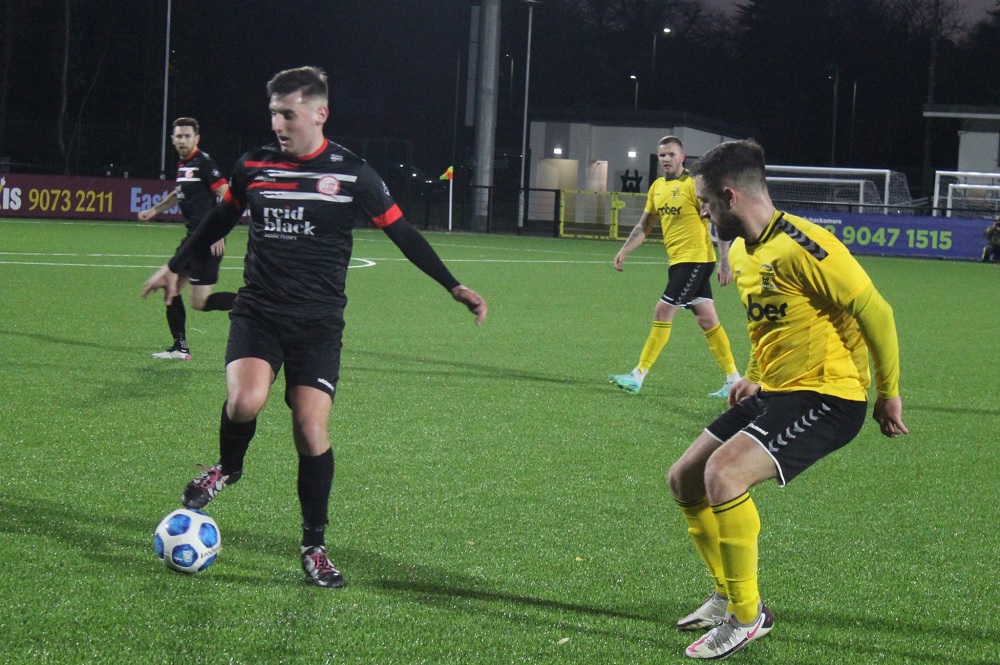 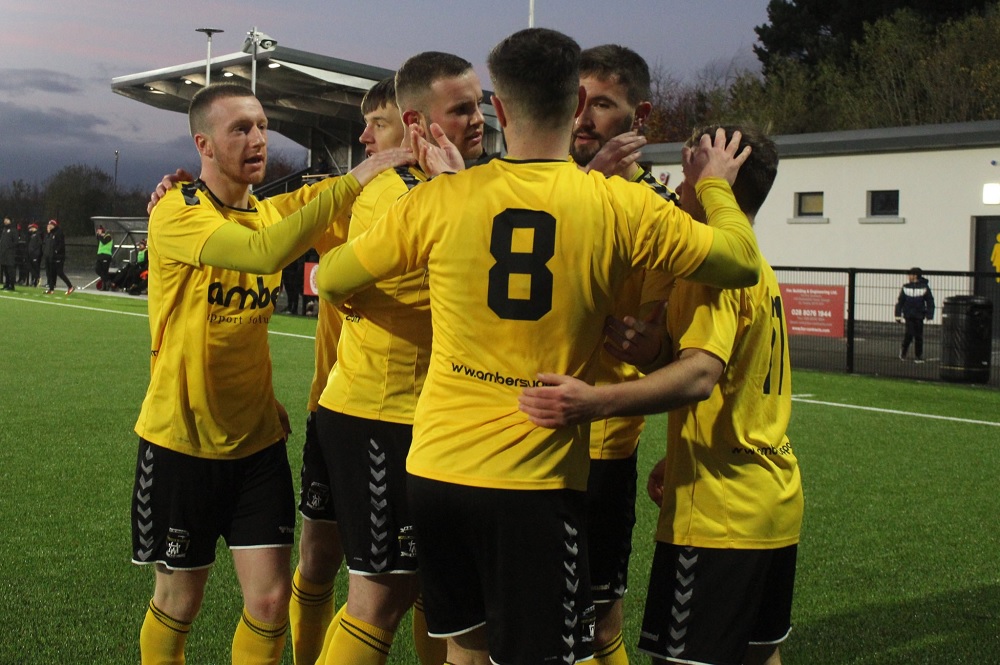 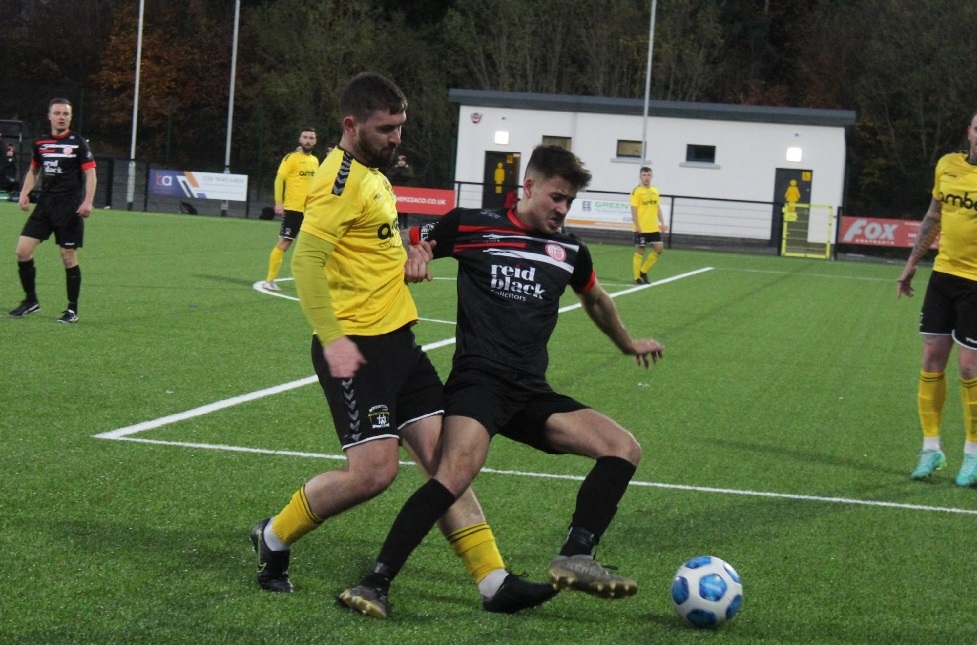