Nedas Maciulaitis opened the scoring on 36 minutes after beating the offside trap to fire underneath the advancing Ben McCauley.

The Welders might have levelled on 43 minutes only for Darren Murray to see a header cleared off the line before, moments later at the other end, Mark Patton made it 2-0 with a superbly struck free-kick into the roof of the net from 30 yards out.

Maciulaitis then made sure for the Villagers just before the hour with a six-yard finish after Lorcan Forde had provided the decisive ball from the right. 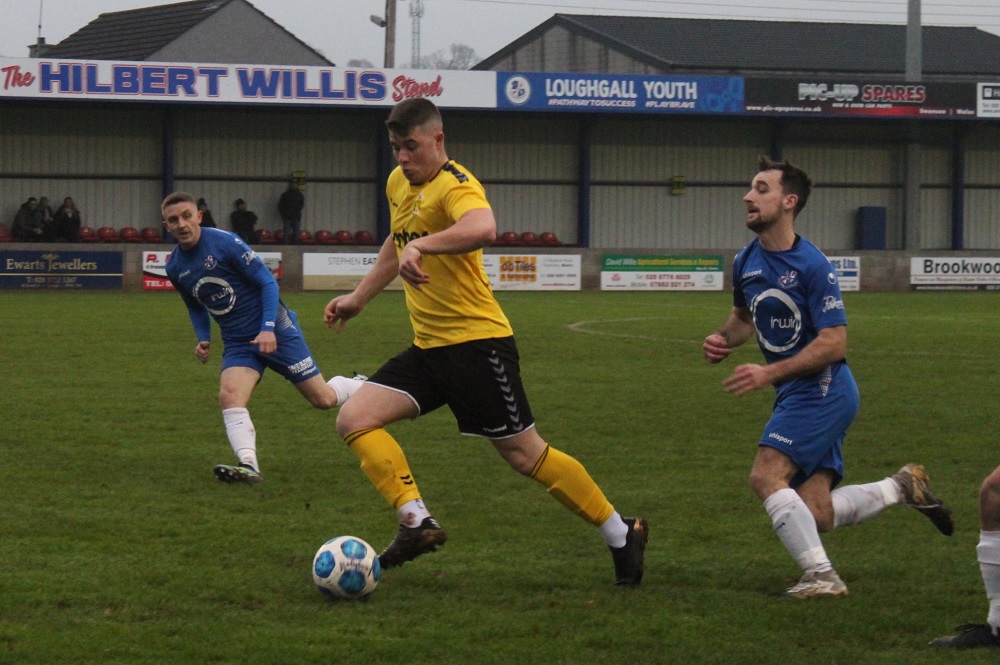 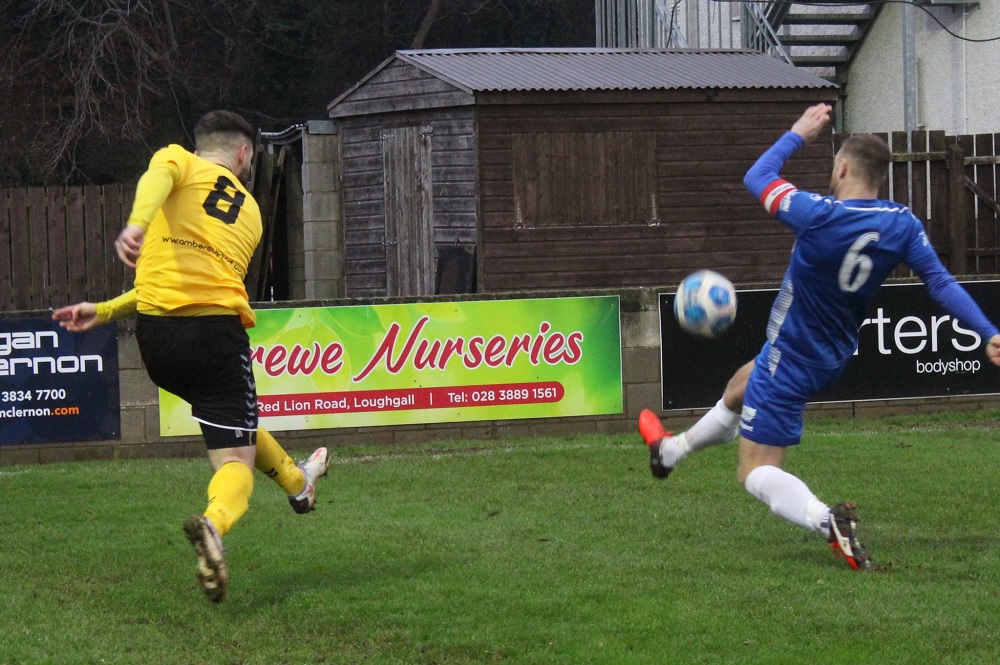 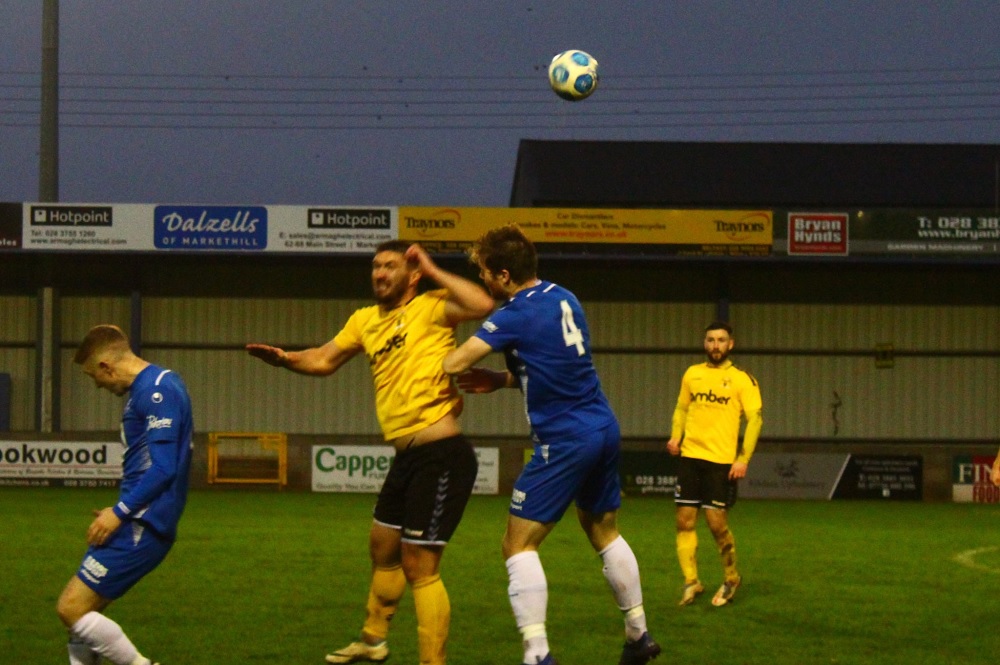 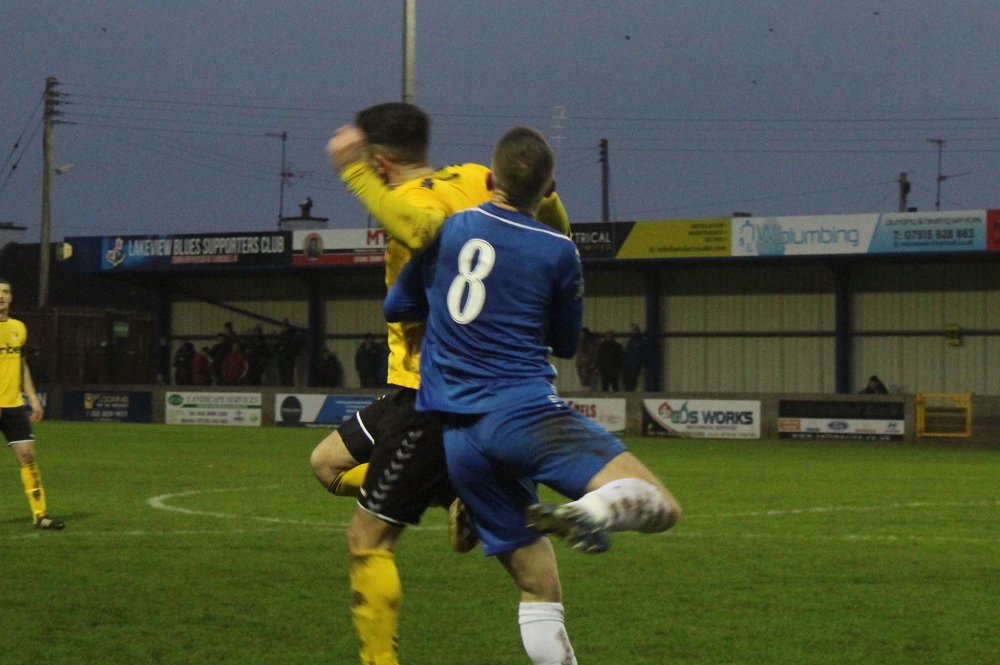 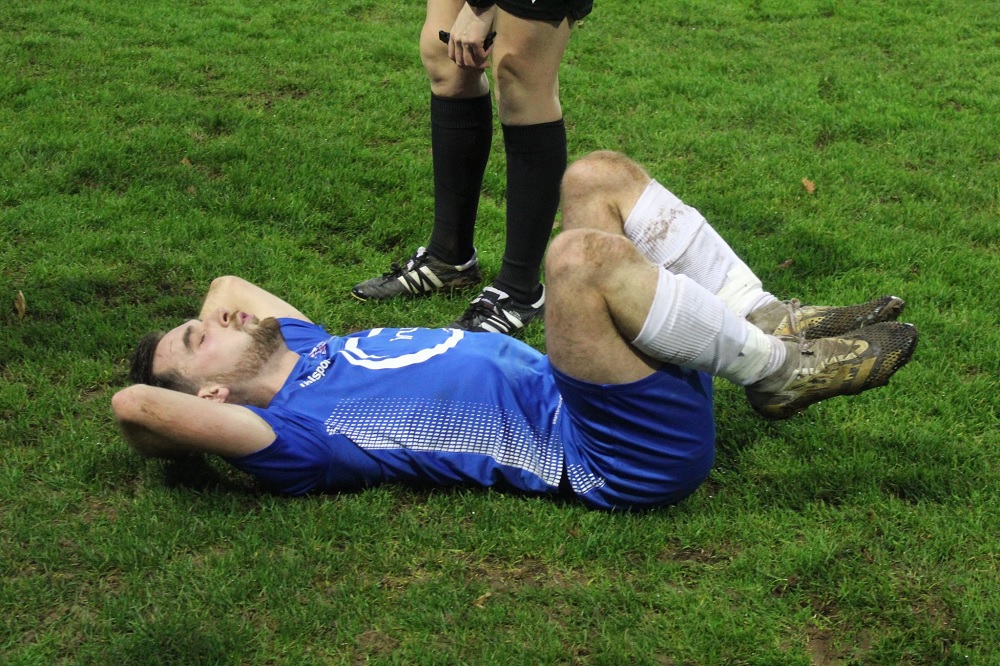 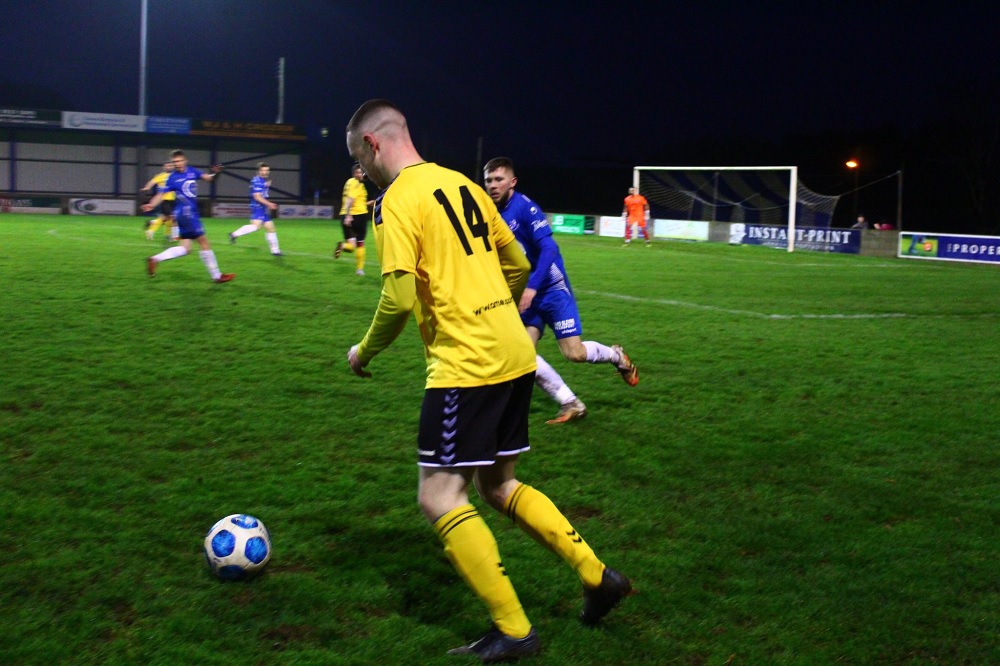