HUGHES ON TARGET FOR LEADERS NEWRY

A Daniel Hughes goal proved enough for leaders Newry City to defeat bottom of the table Queen's University at The Dub.

Hughes squeezed the ball past keeper Conan Doherty at the right post to maintain an eight point lead at the top for Darren Mullen's side after they had been held by the Students for almost an hour. 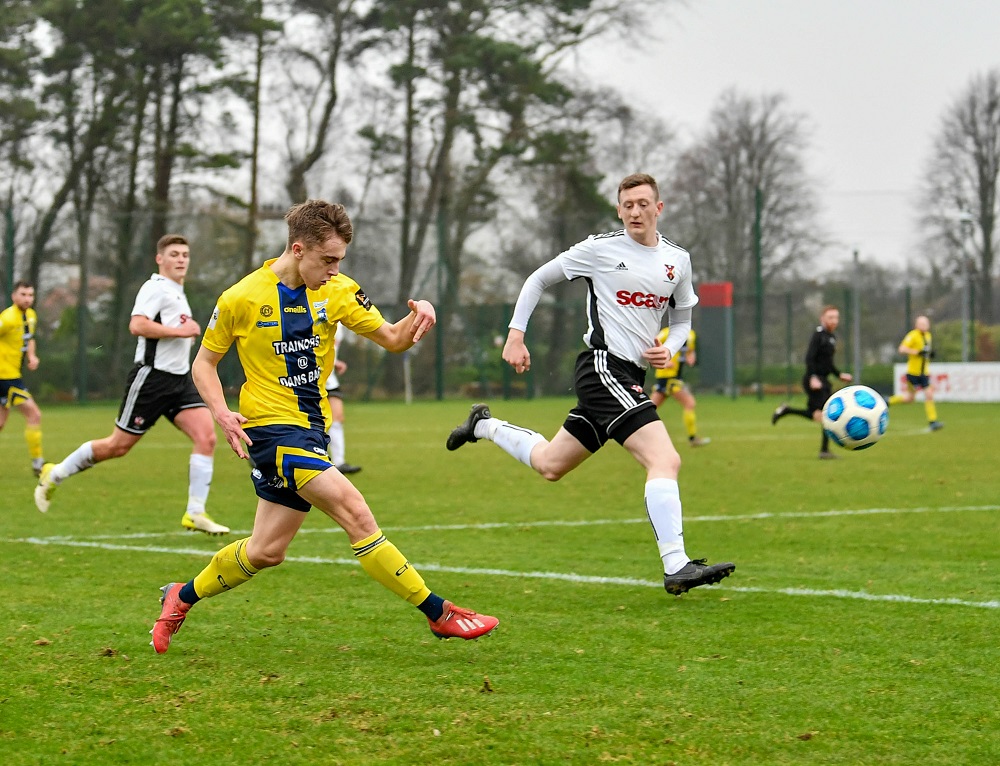 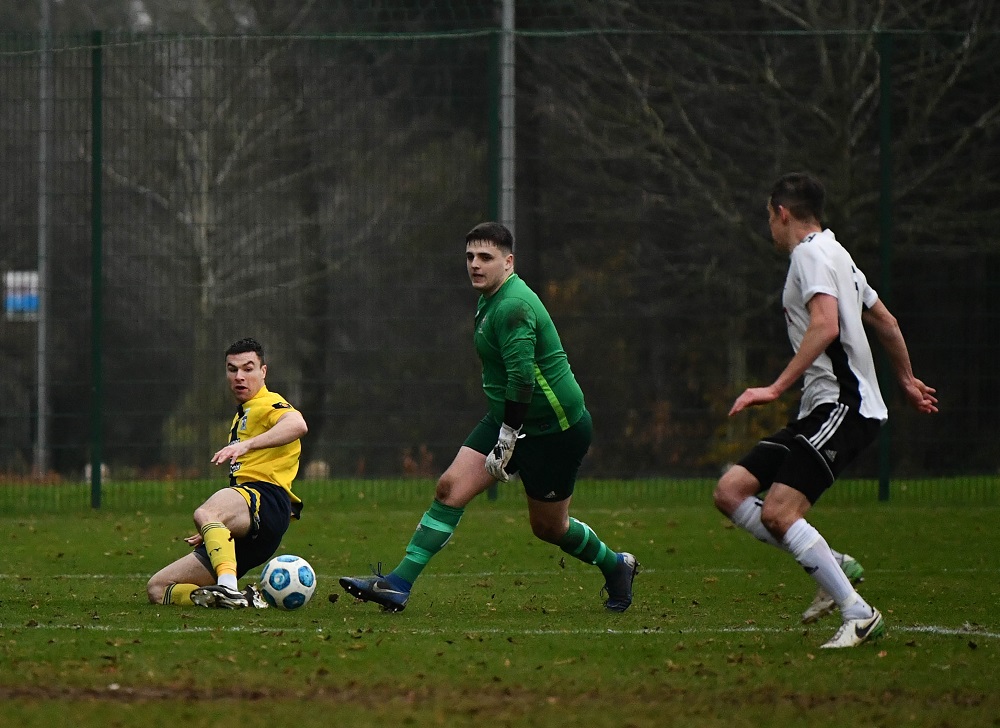 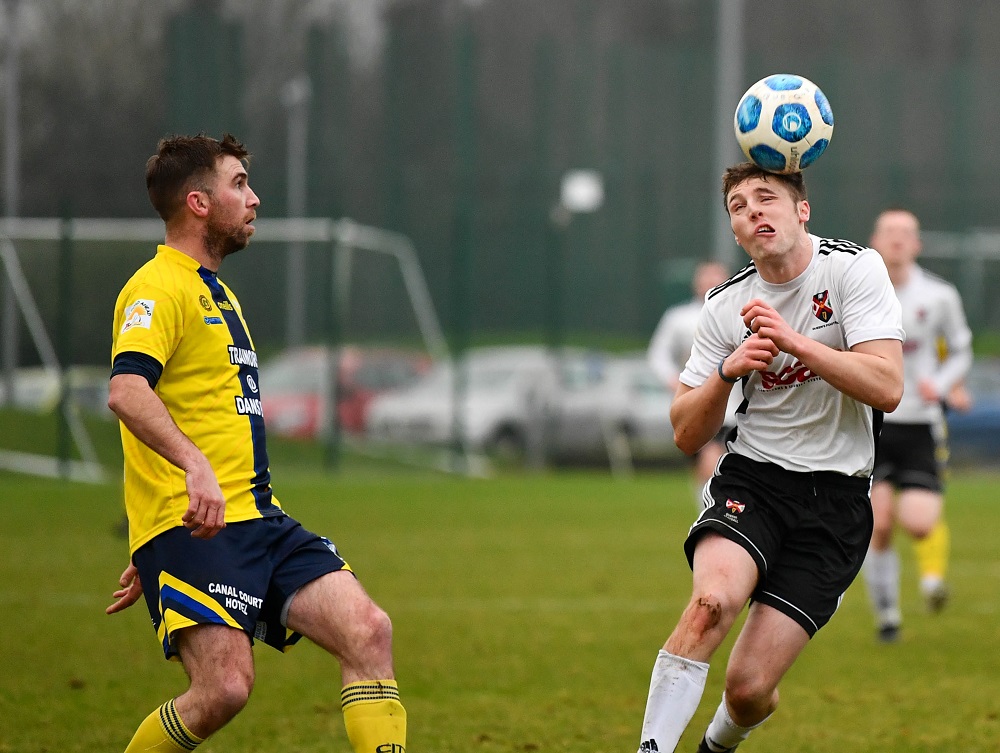 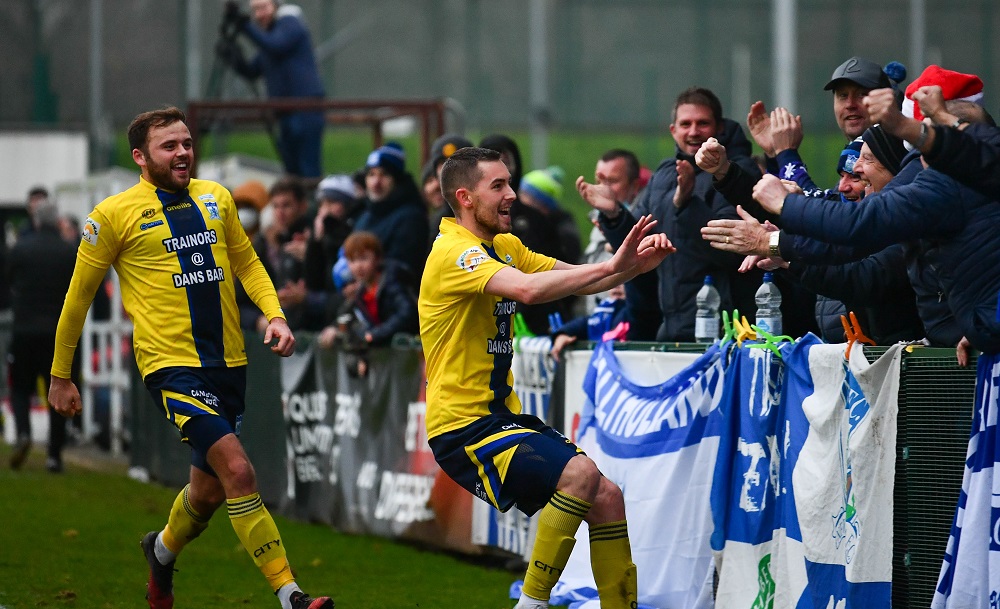 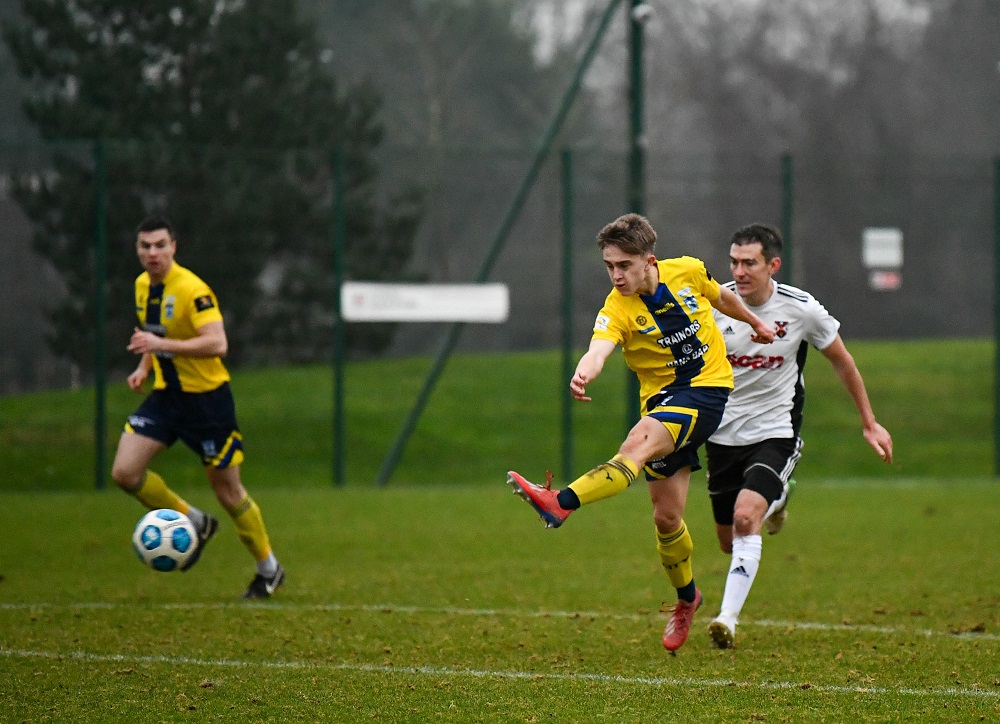 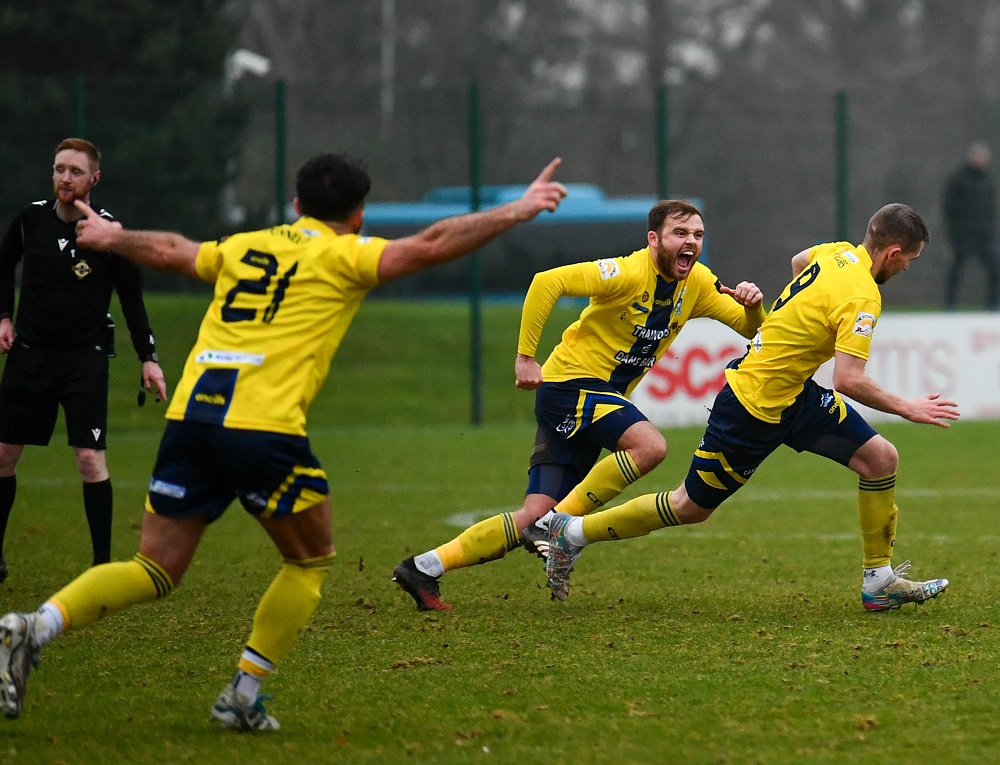