The Welders took a first half advantage through Michael McLellan on 37 minutes, a lead they held until three minutes from the end when Mark Kelly looked to have earned a point for Newry with a late equaliser.

However, the visitors from East Belfast ultimately returned there with the points in bizarre circumstances three minutes into added time when City keeper Steven Maguire failed to keep out a stray backpass. 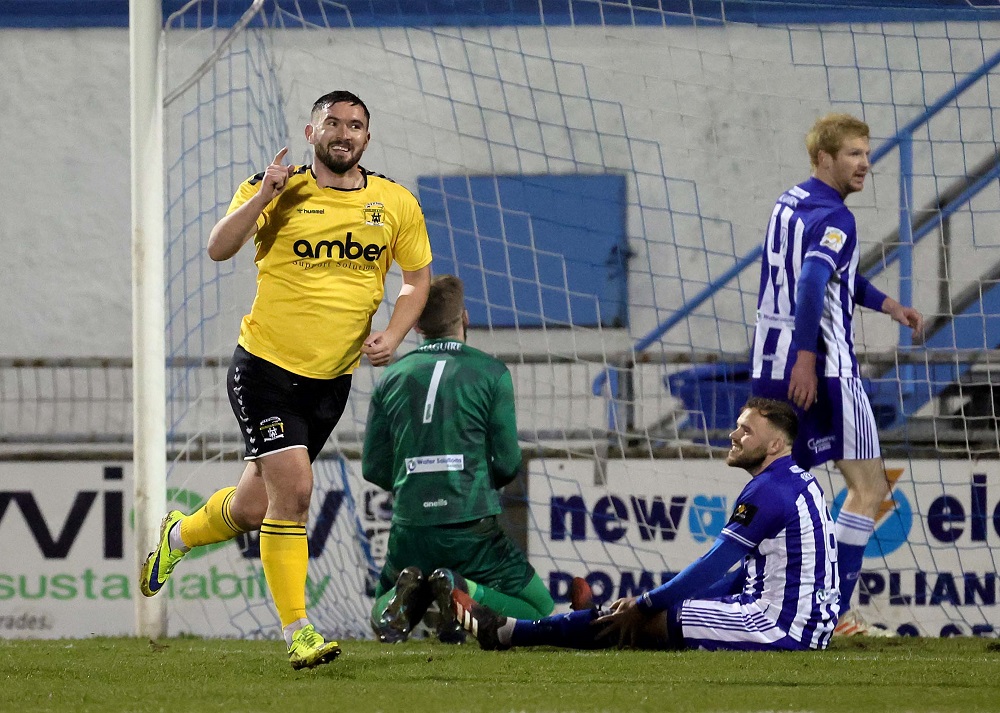 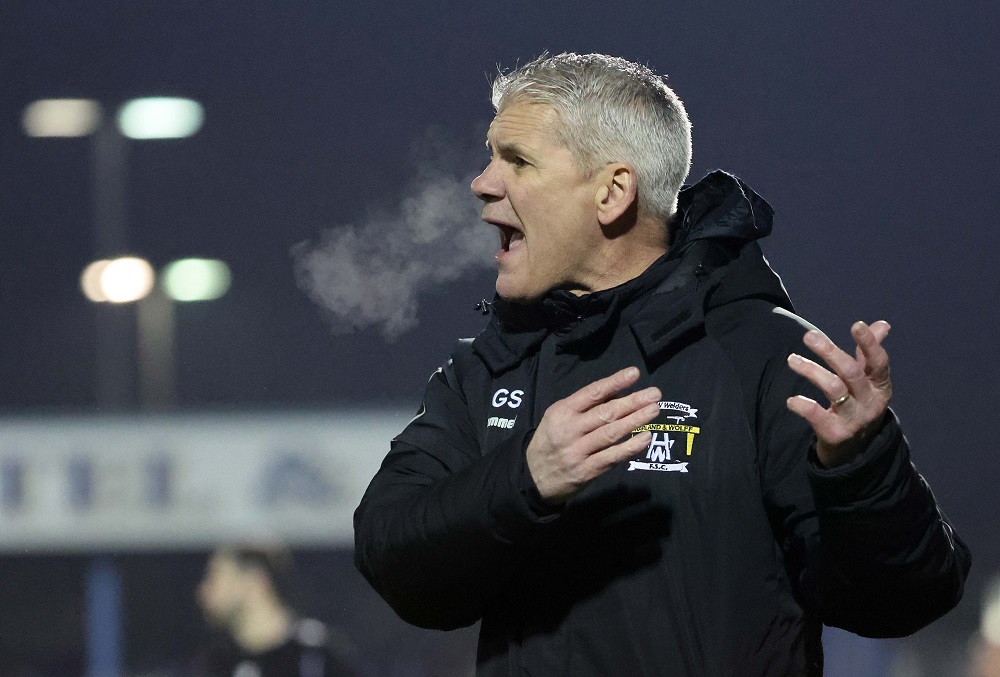 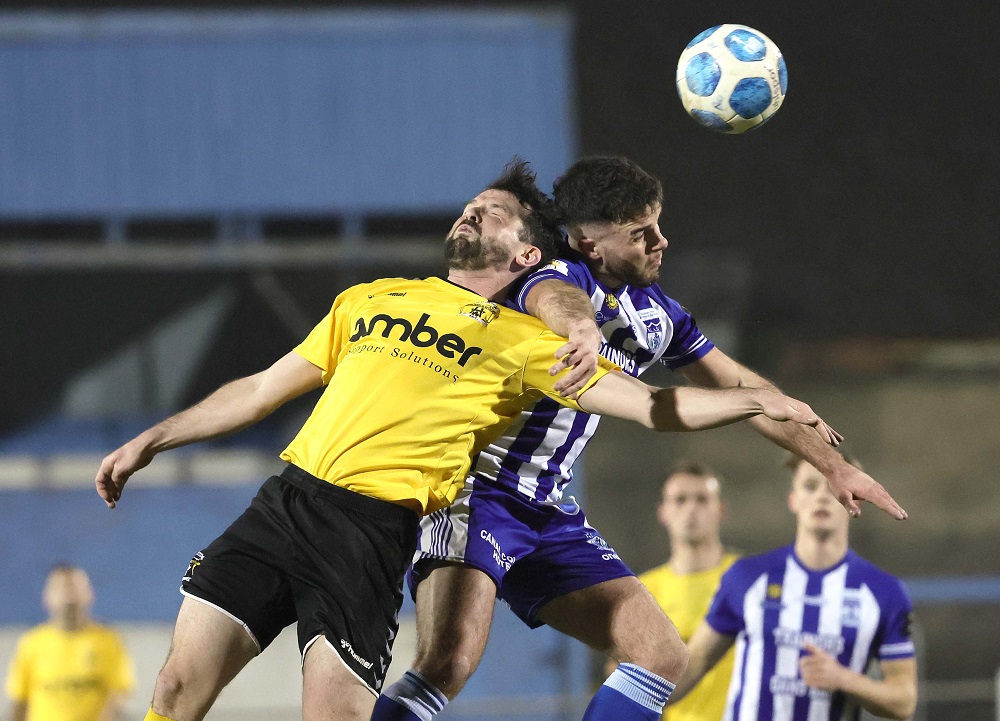 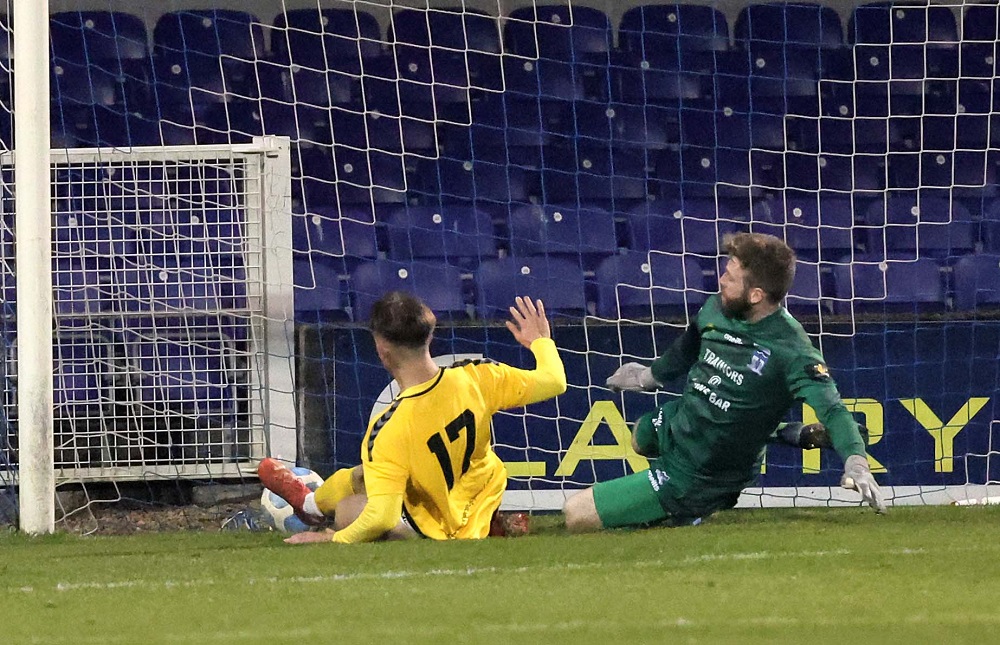 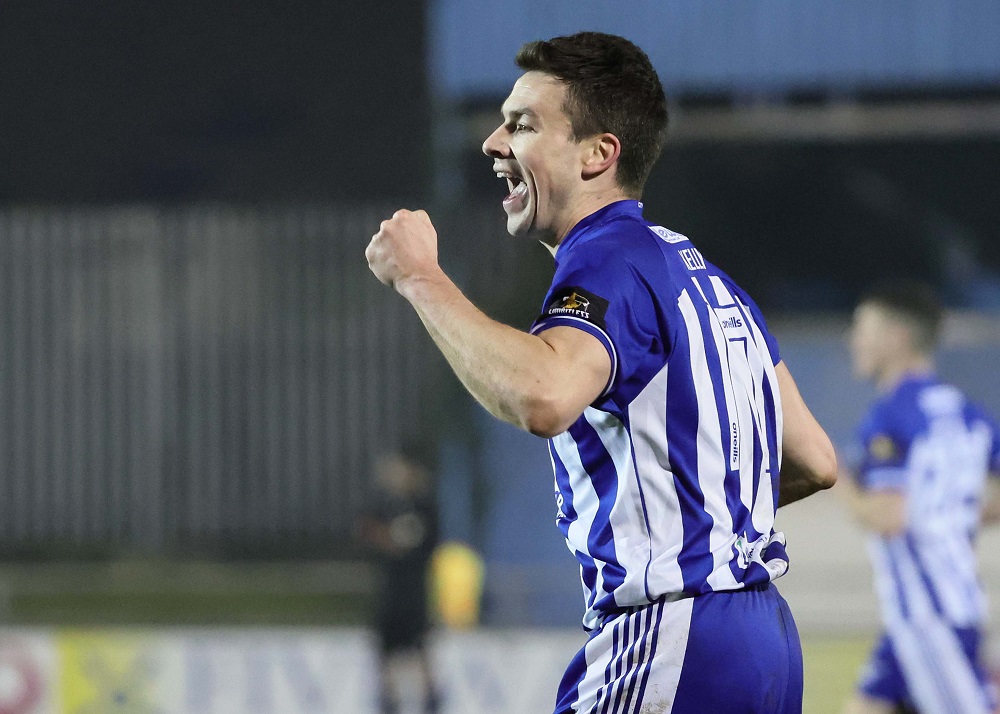 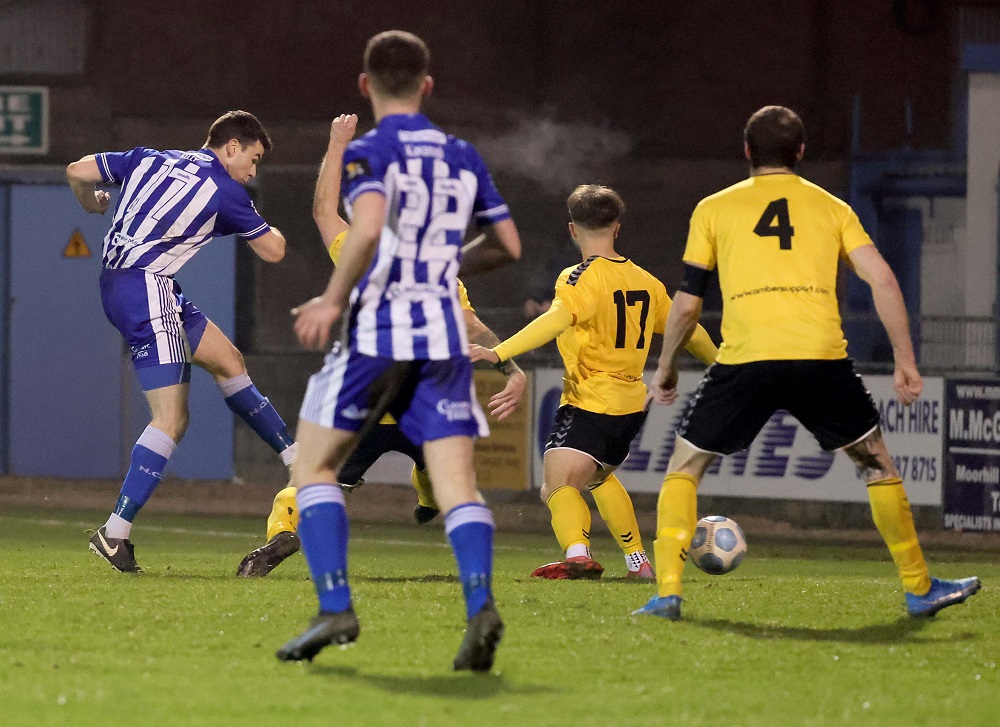