Crusaders knocked home three goals without reply at Seaview to get the new campaign off to a winning start with victory over Carrick Rangers.

The visitors might have opened the scoring early on after Lloyd Anderson played in Stewart Nixon at the end of a superb run but Jarlath O'Rourke was on hand to provide a timely interception.

The sides traded chances as the first half progressed with Hogg doing well to keep out a Paul Heatley effort while, moments later, Billy Joe Burns cleared the danger after a Nixon header caused confusion in the home defence.

However the Crues doubled their advantage just before the break when Heatley got past the offside trap to chip a finish over Hogg ... and he might have added a third early in the second half but Hogg, on this occasion, produced a wonder save.

Carrick kept fighting and might have reduced the deficit on after the hour when Sean Ward was well placed to clear another Nixon effort off the line.

Hogg was called into action again on 89 minutes to tip an Owens header onto the crossbar but, early in stoppage time, the Crues did add a third when substitute Ross Clarke curled the ball into the net from the edge of the box. 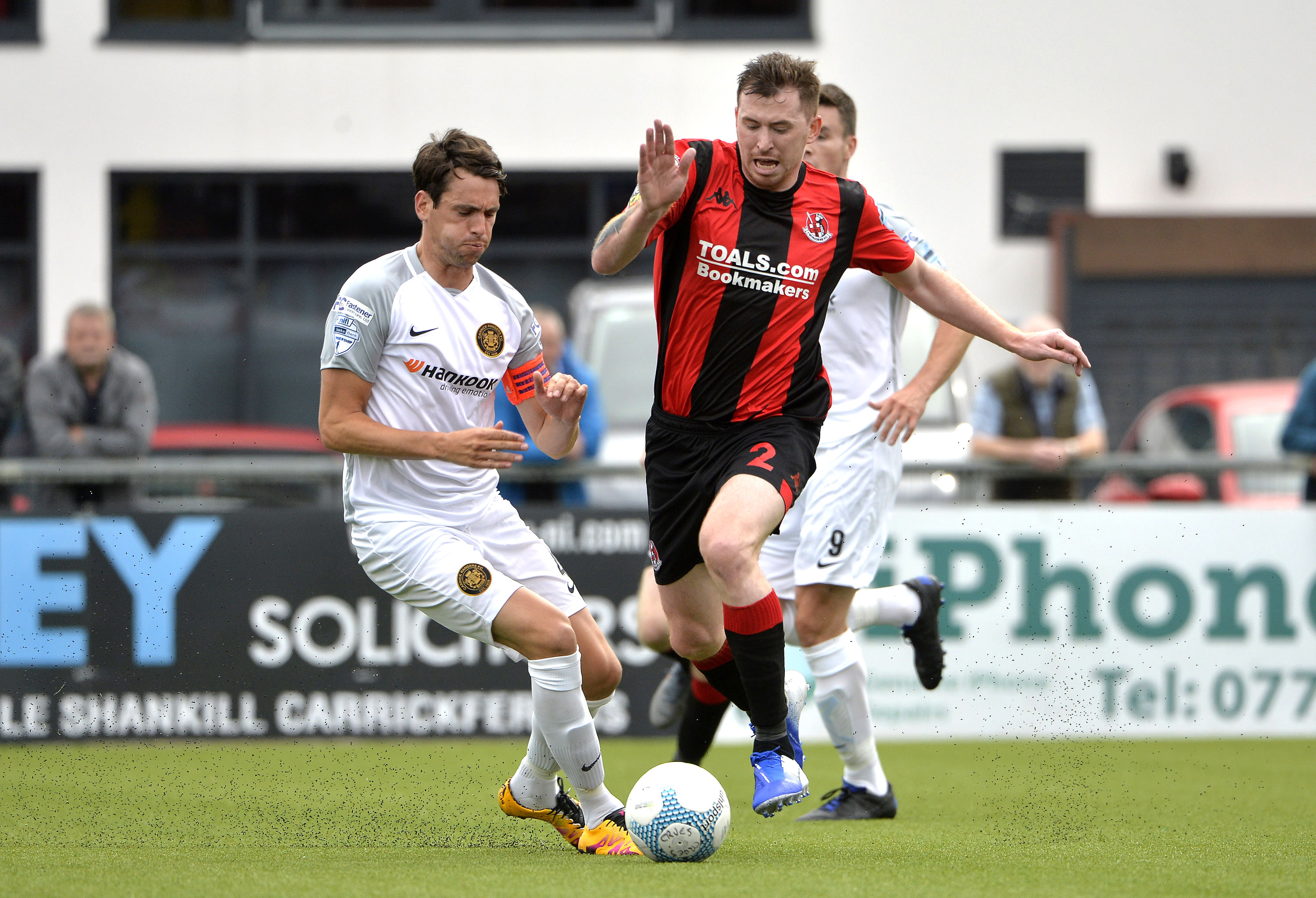 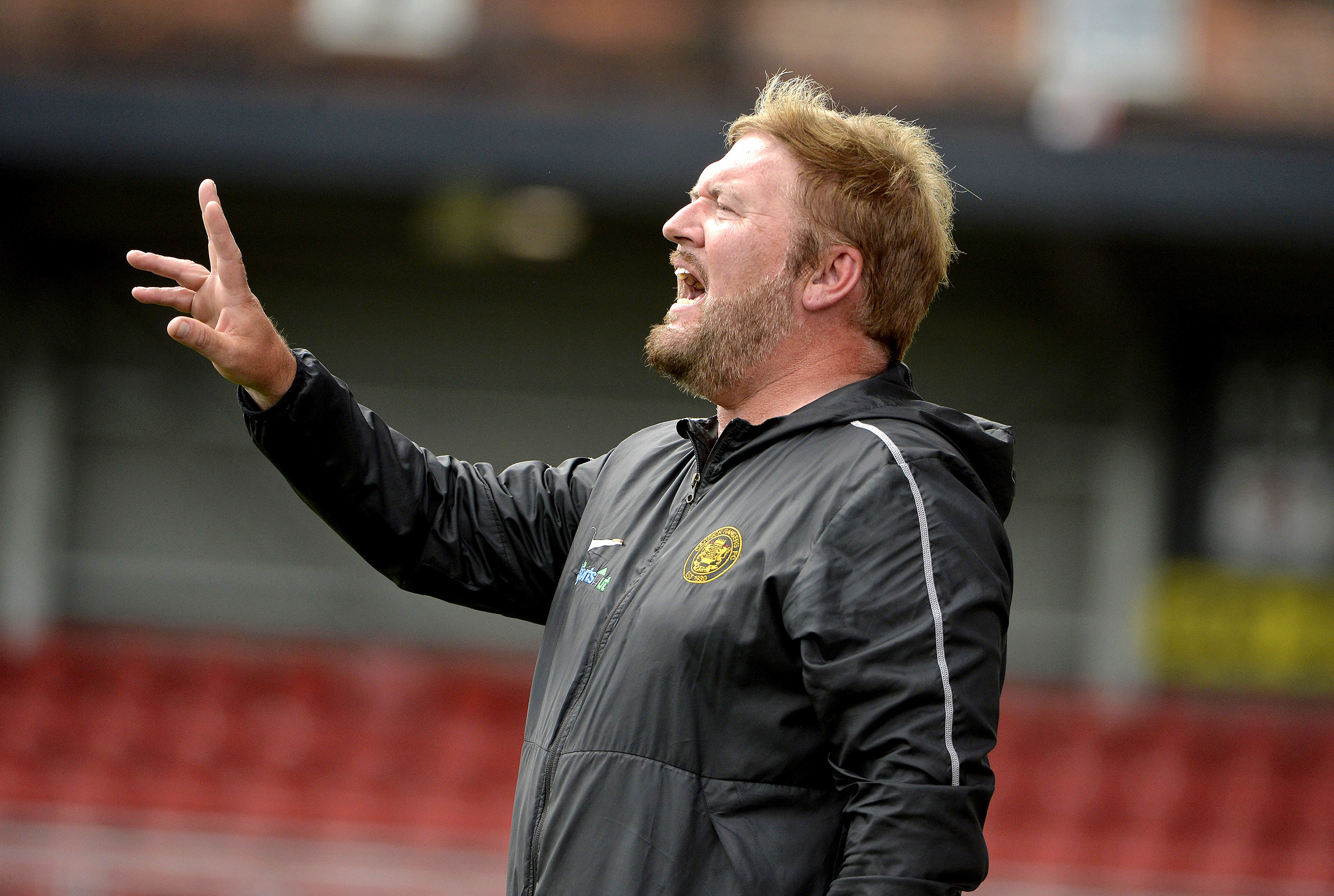 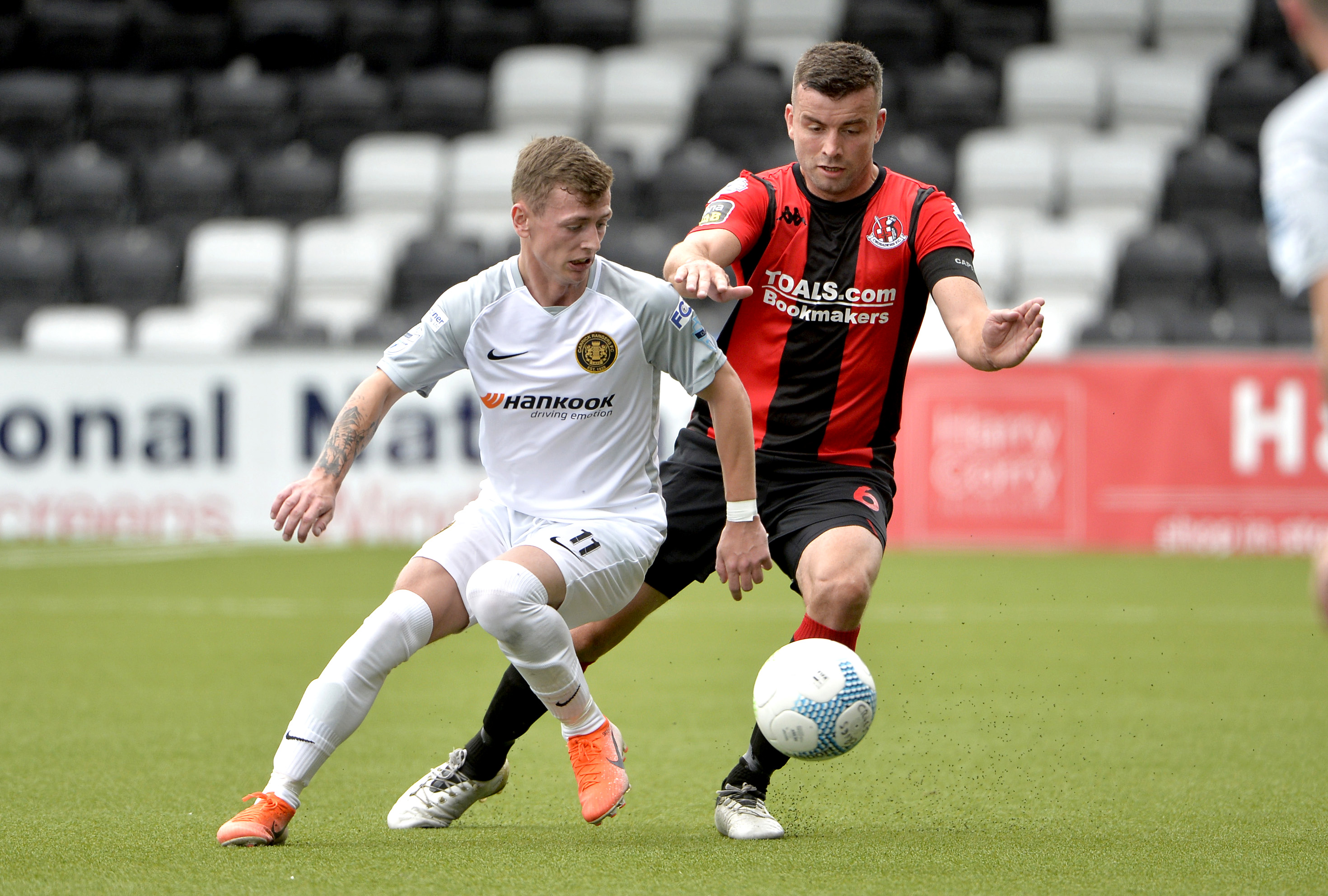 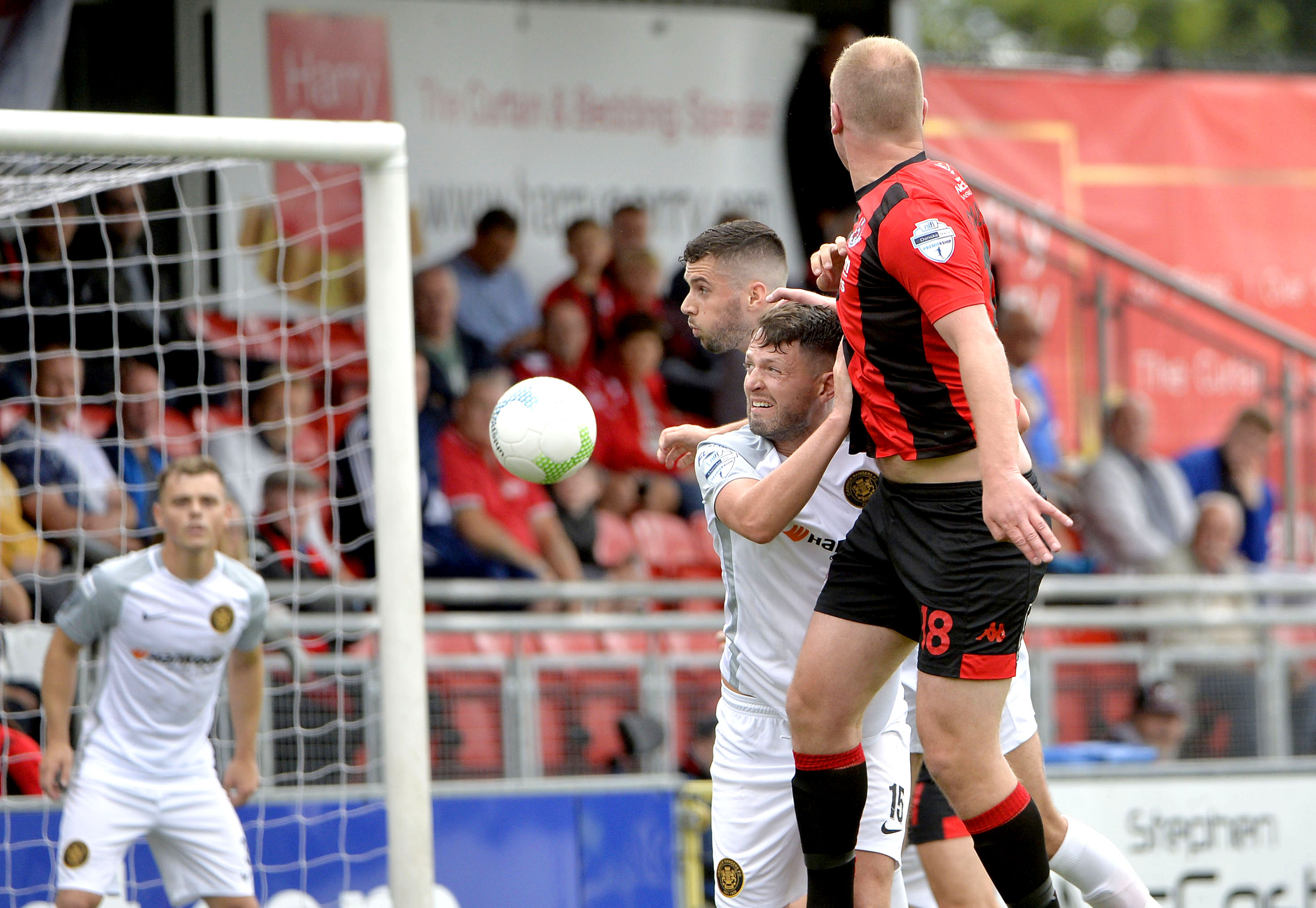 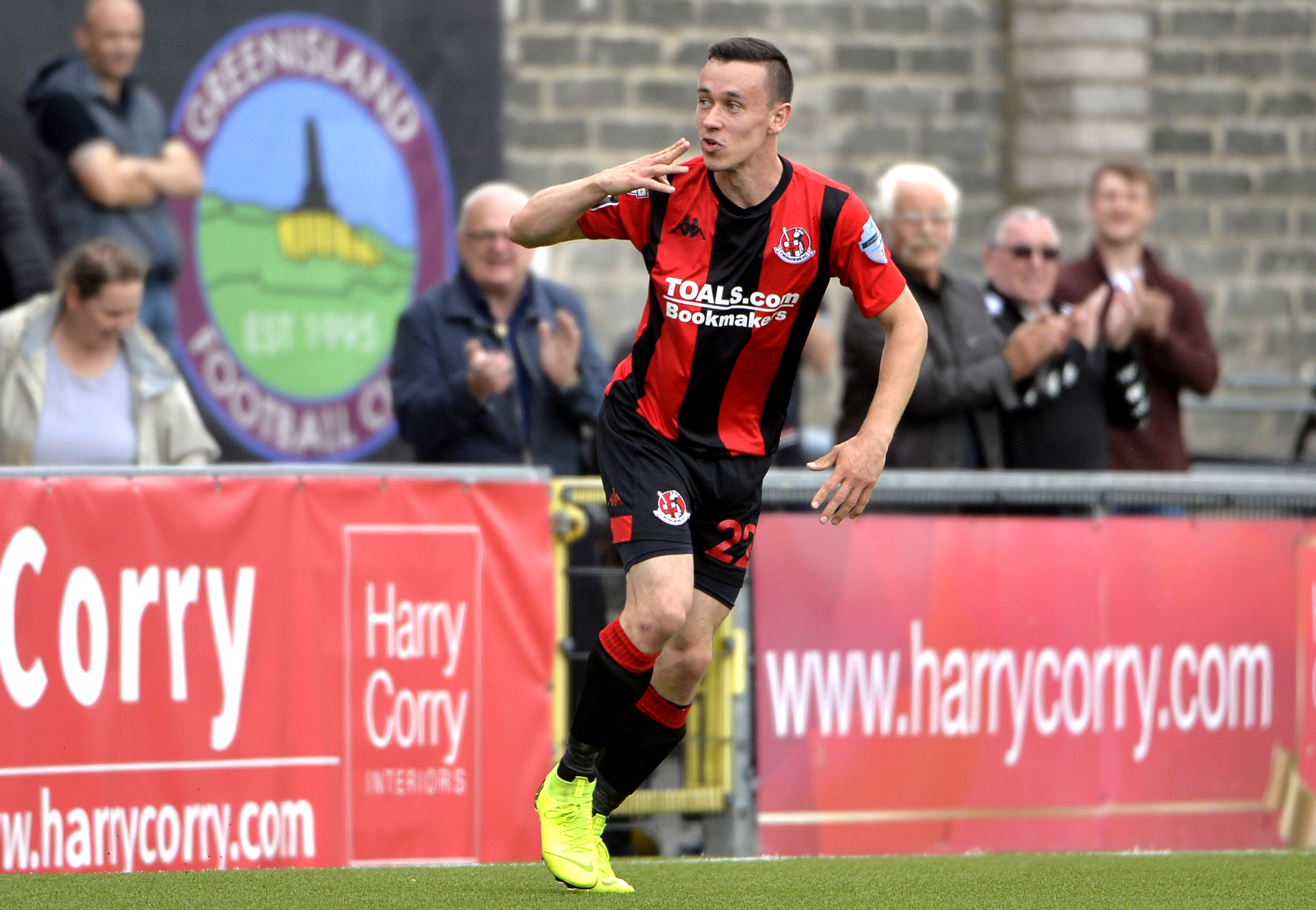 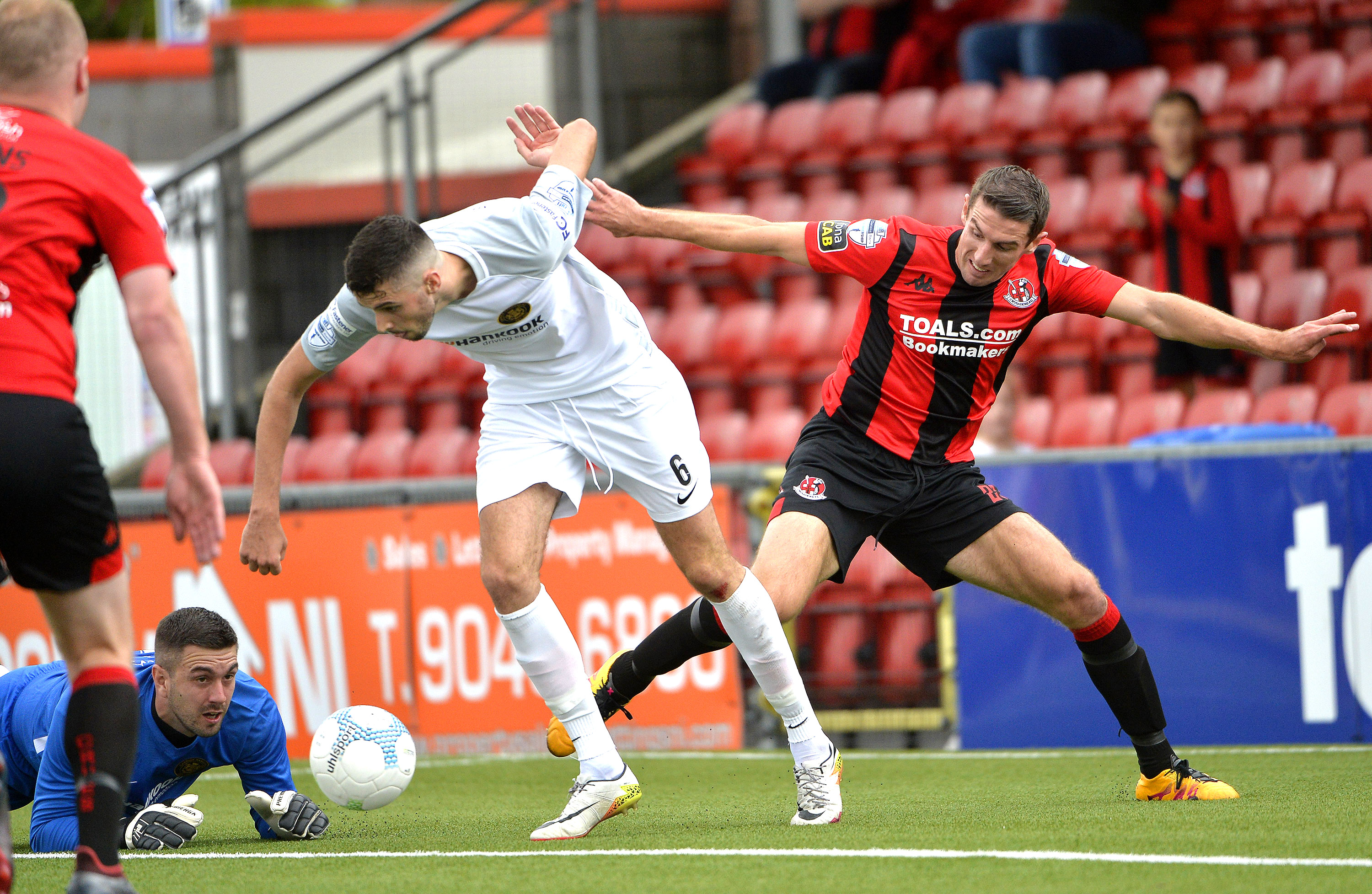