Dungannon Swifts picked up their first win of the season with victory over Institute at the Brandywell.

Kris Lowe fired the Swifts in front with just over a quarter-of-an-hour gone when, a little against the run of play, he found himself unmarked from Caolin Coyle's cross to direct a header past Martin Gallagher from six yards.

Prior to that Aaron Jarvis and Raymond Foy had tested Swifts keeper Sam Johnston while, not long after falling behind, both Gareth Brown and Joe McCready saw efforts thwarted.

Institute finally levelled four minutes into the second half. Michael Carvill was adjudged to have brought down Stephen Curry and, from the penalty that followed, McCready stepped up to send Johnston the wrong way.

However, two goals just after the hour sealed the game for the Swifts.

On 61 minutes Carvill redeemed himself with a free-kick from the left which Ryan Waide did well to chest down and volley beyond the reach of keeper Gallagher.

Then, eight minutes after that, Carvill again delivered the ball - a corner - for Swifts skipper Seanan Clucas to rise to head home.

'Stute pulled one back deep into stoppage time when Callum Moorehead crossed from the left for Jake Morrow to control and then fire into the net at the far post. 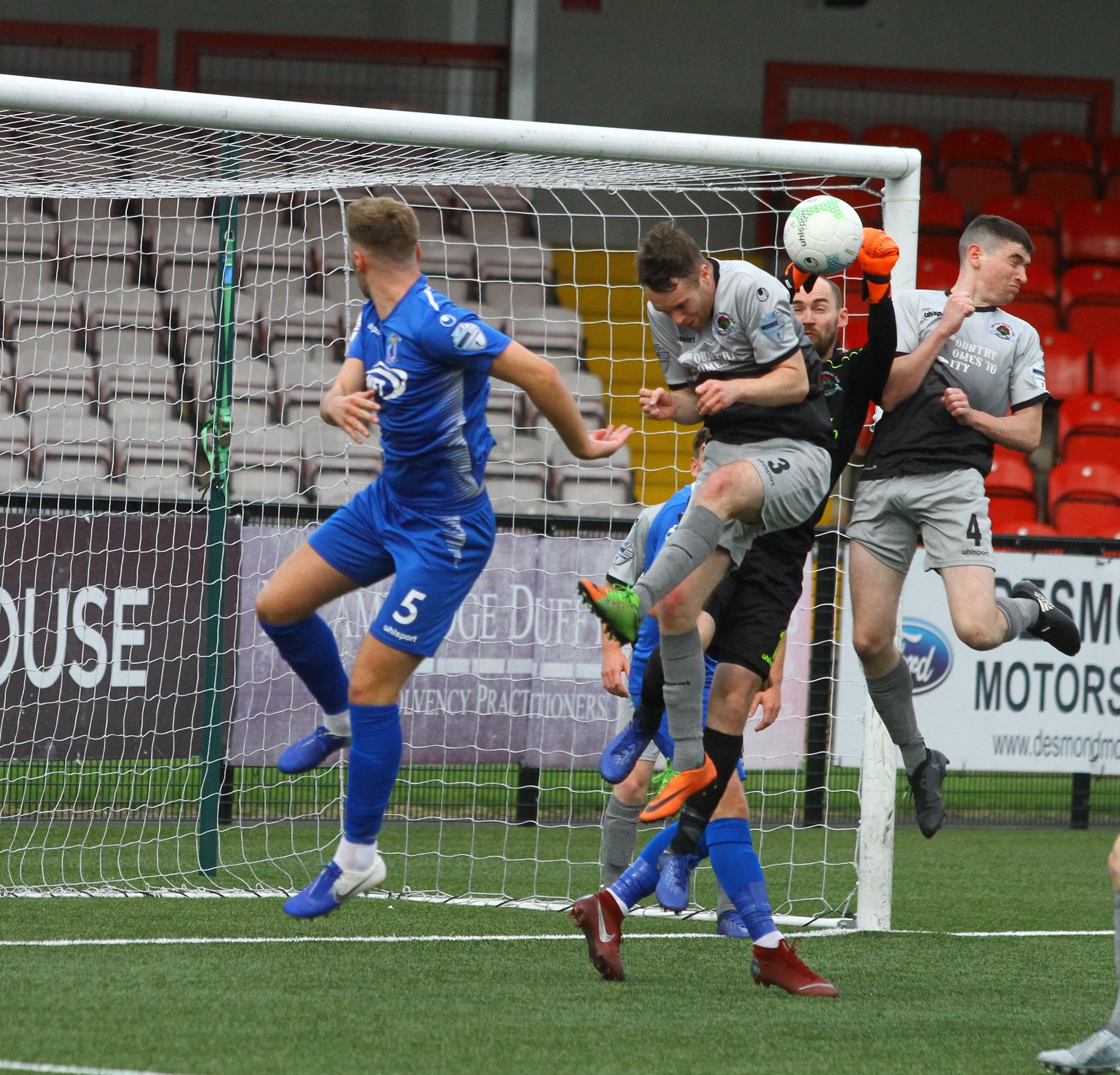 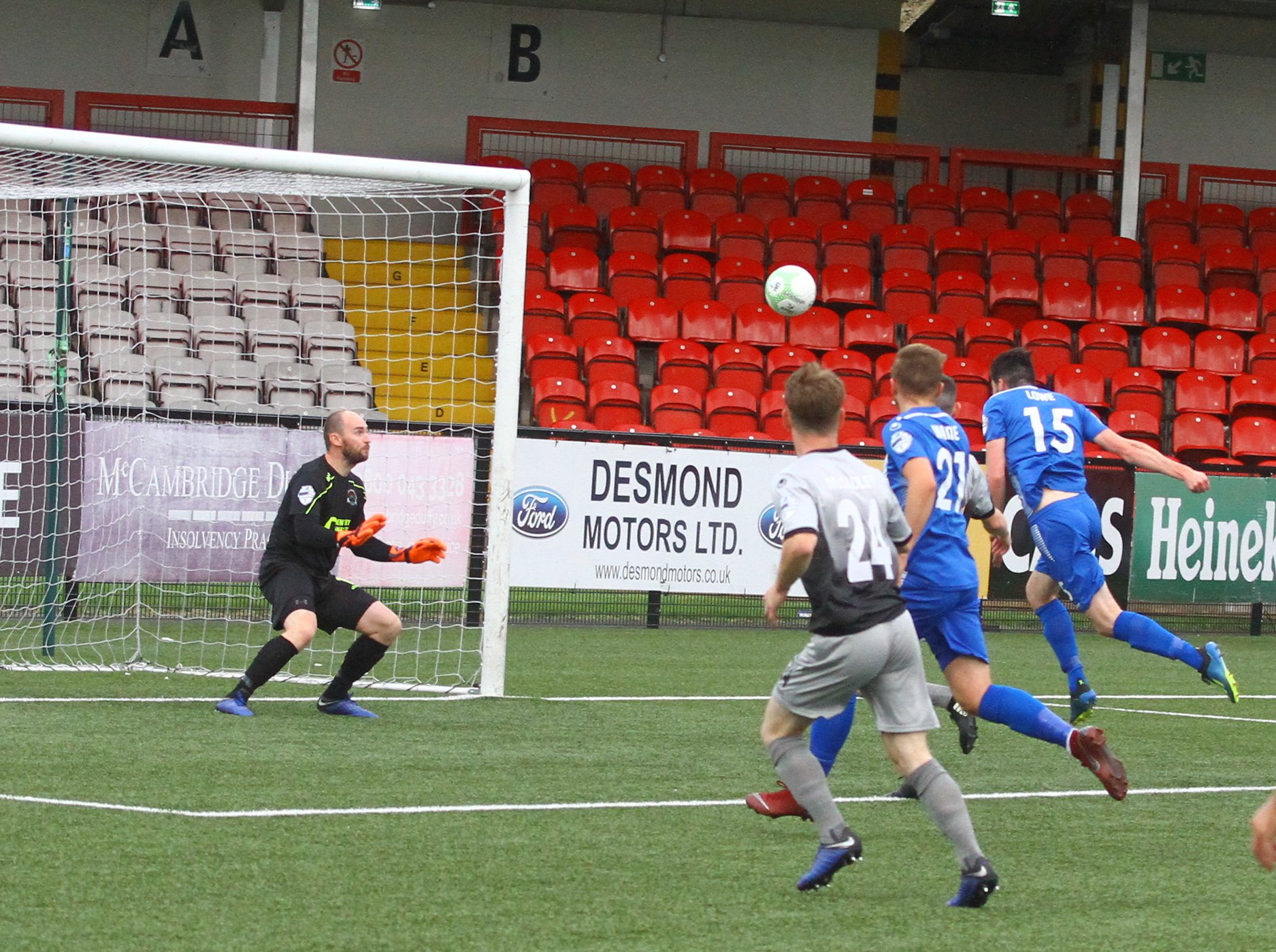 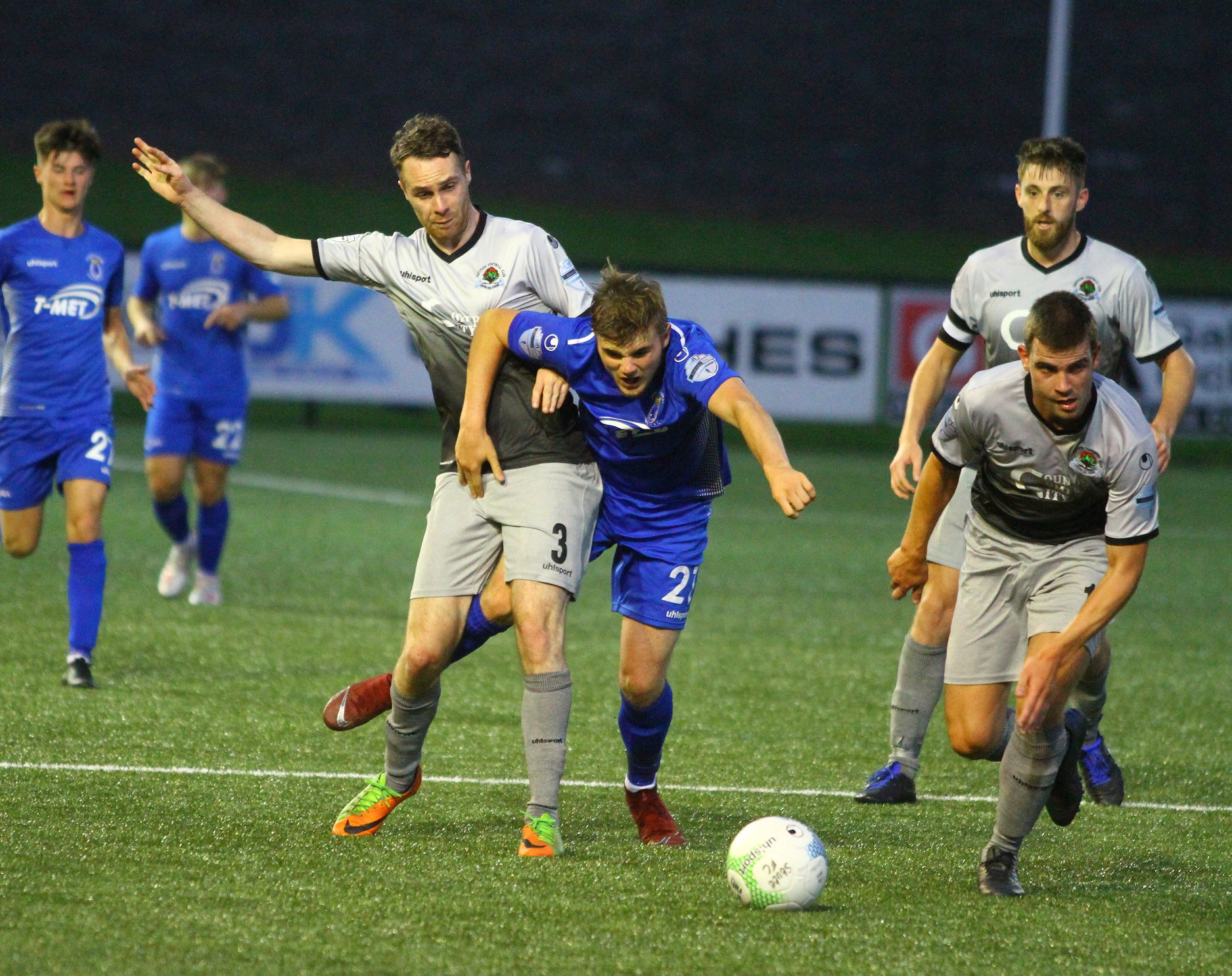 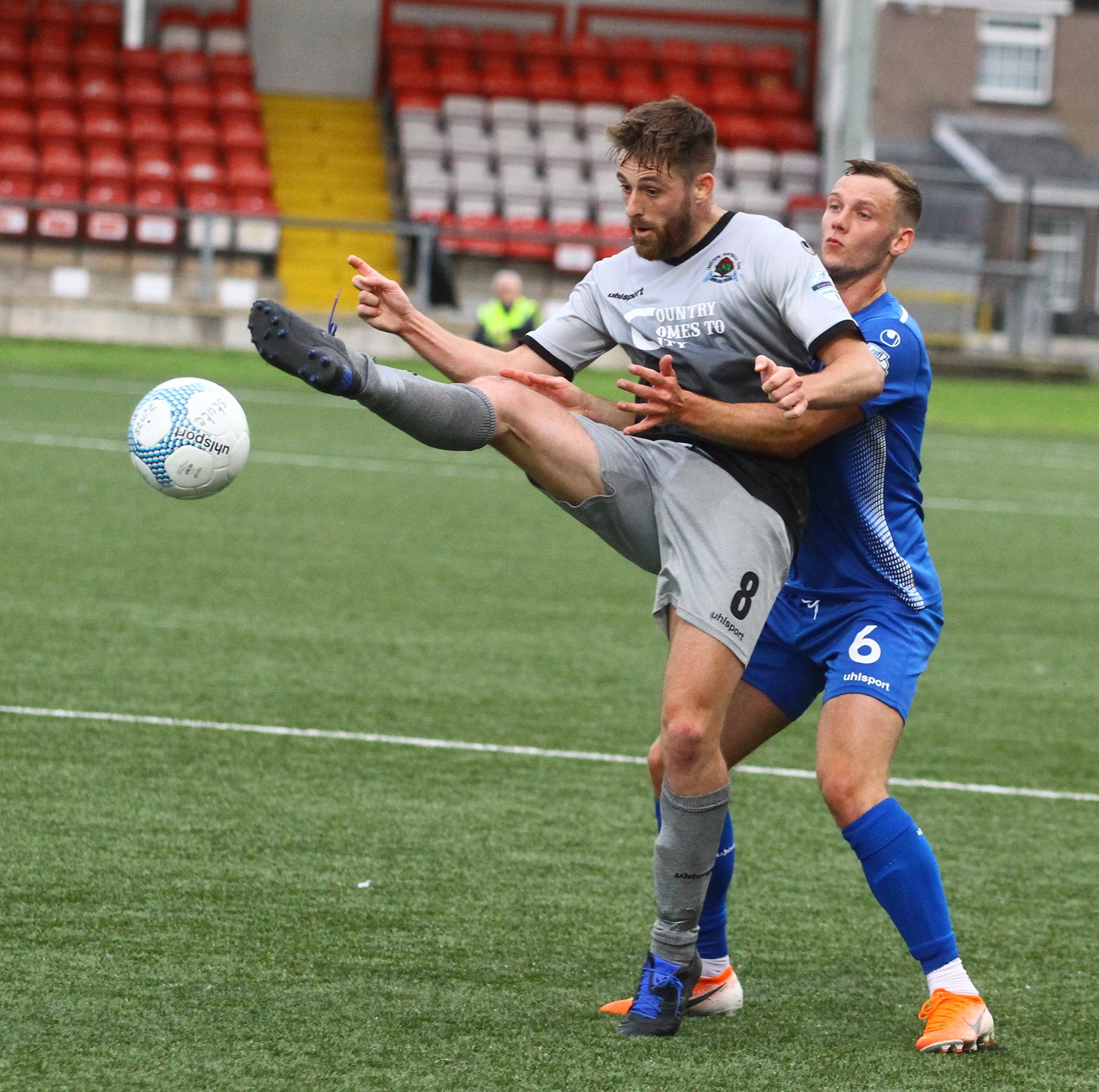 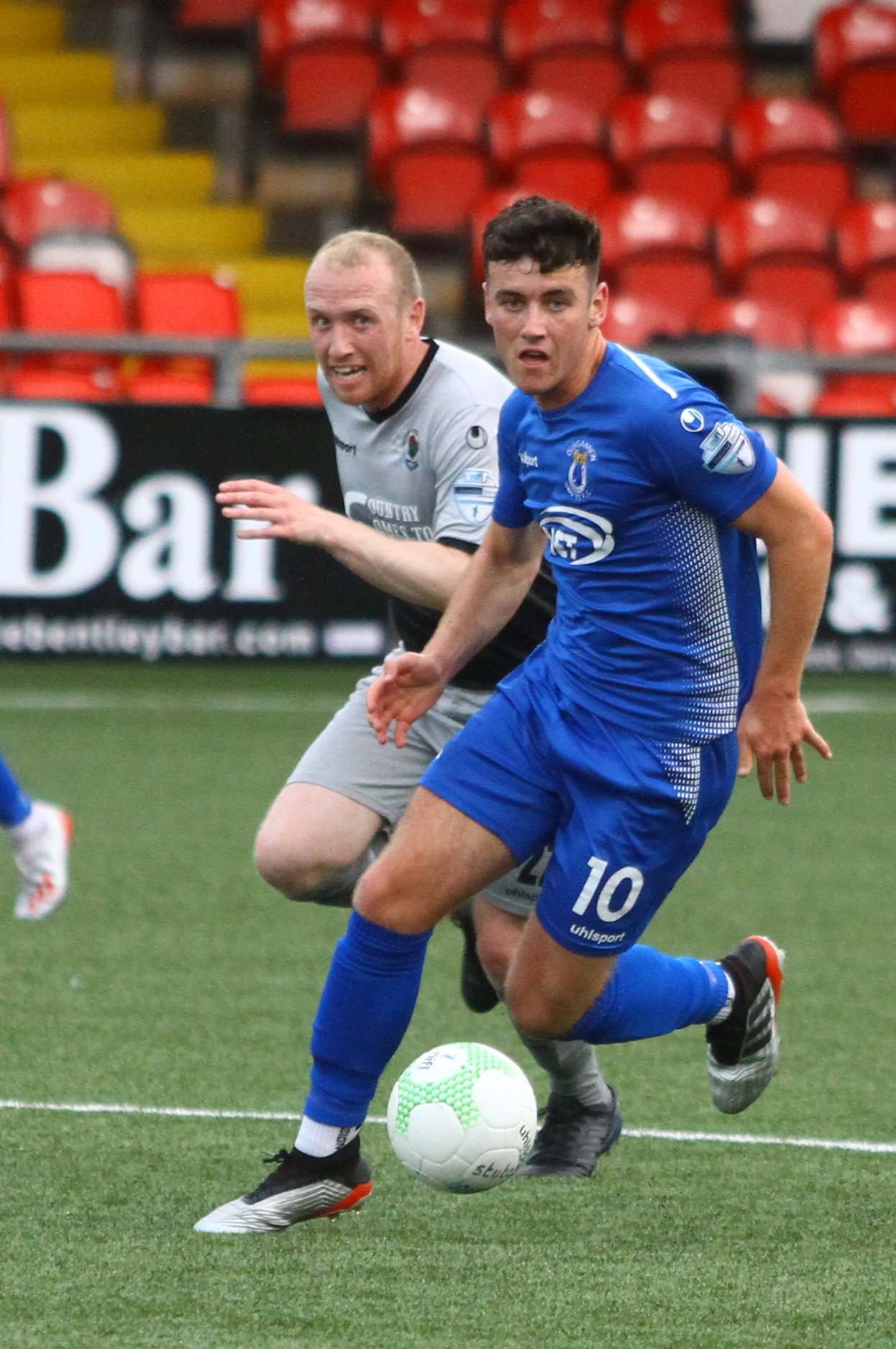