SWIFTS ROLL ON AT STANGMORE

Dungannon Swifts continued their great start to the season with victory over Glenavon at Stangmore Park with only goal difference keeping Kris Lindsay's side off the top of the table.

Michael Carvill opened the scoring for the Swifts on 16 minutes with a simple back post tap in after Kris Lowe flicked on Ryan Waide's cross into the box from the left.

And the Waide and Lowe combination almost paid off again just a couple of minutes after that but, on this occasion, Seanan Clucas' effort was blocked.

Glenavon did have the ball in the net just after the half-hour mark but Rhys Marshall's finish was ruled out offside.

However, Dungannon doubled their advantage just before the break through Mark Patton's tremendous finish high into the net after Waide allowed Oisin Smyth's header to run into his path.

The visitors were thrown a lifeline on 63 minutes when the Swifts were reduced to ten men following Alan Teggart's dismissal for serious foul play after a challenge on Jack O'Mahony.

They capitalised almost straightaway when, from the resulting free-kick, Sammy Clingan delivered the ball for Marshall to head back across the face of goal and past Samuel Johnston.

Then, with a quarter-of-an-hour remaining, Clingan almost levelled with an effort just over the bar as Gary Hamilton's side pushed for the equaliser.

Conor McCloskey was thwarted not long after that but his effort was blocked by Dylan King while, in the closing few minutes, substitute Rhyss Campbell saved the Swifts after a cross to the back post was poked clear. 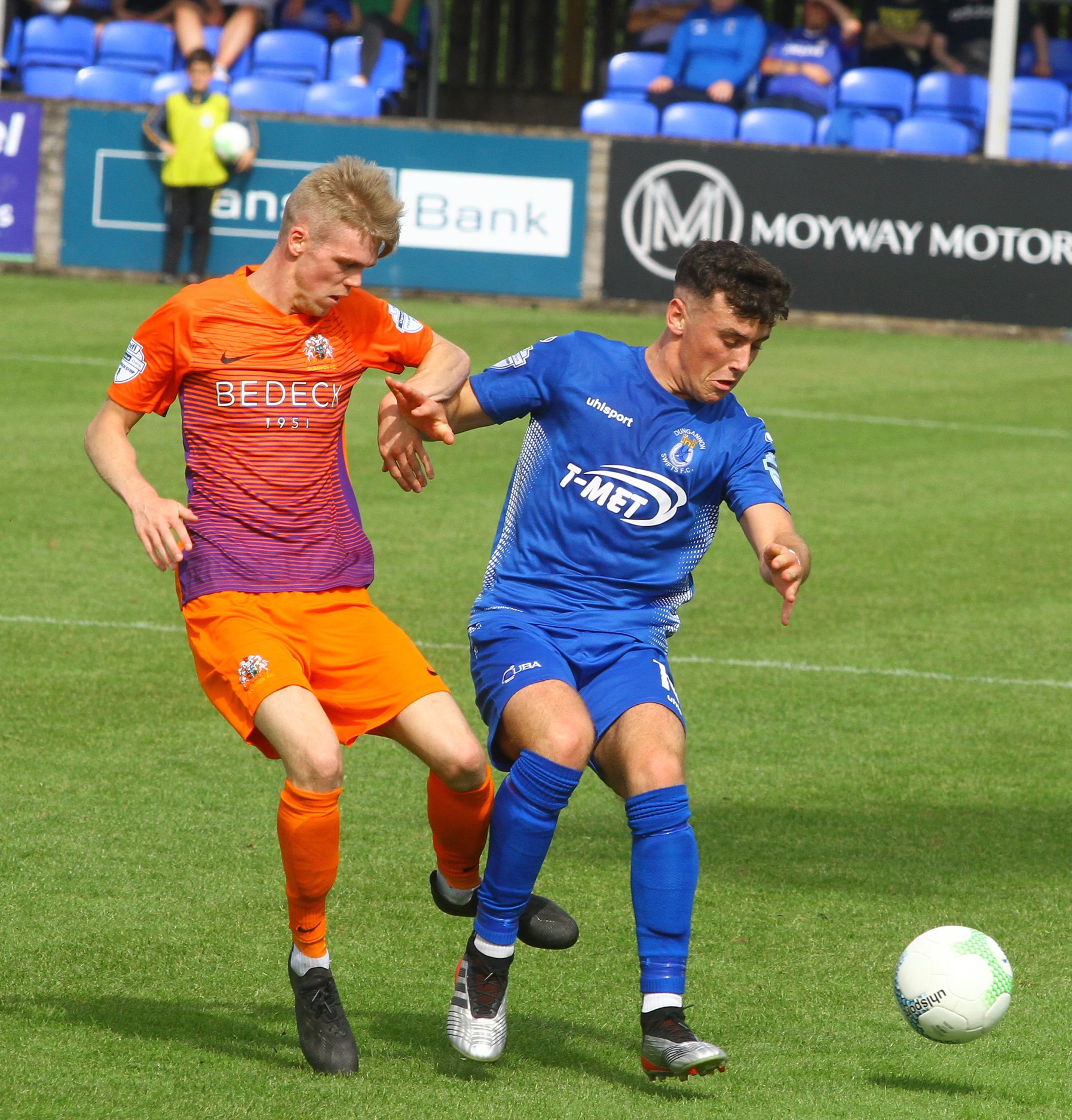 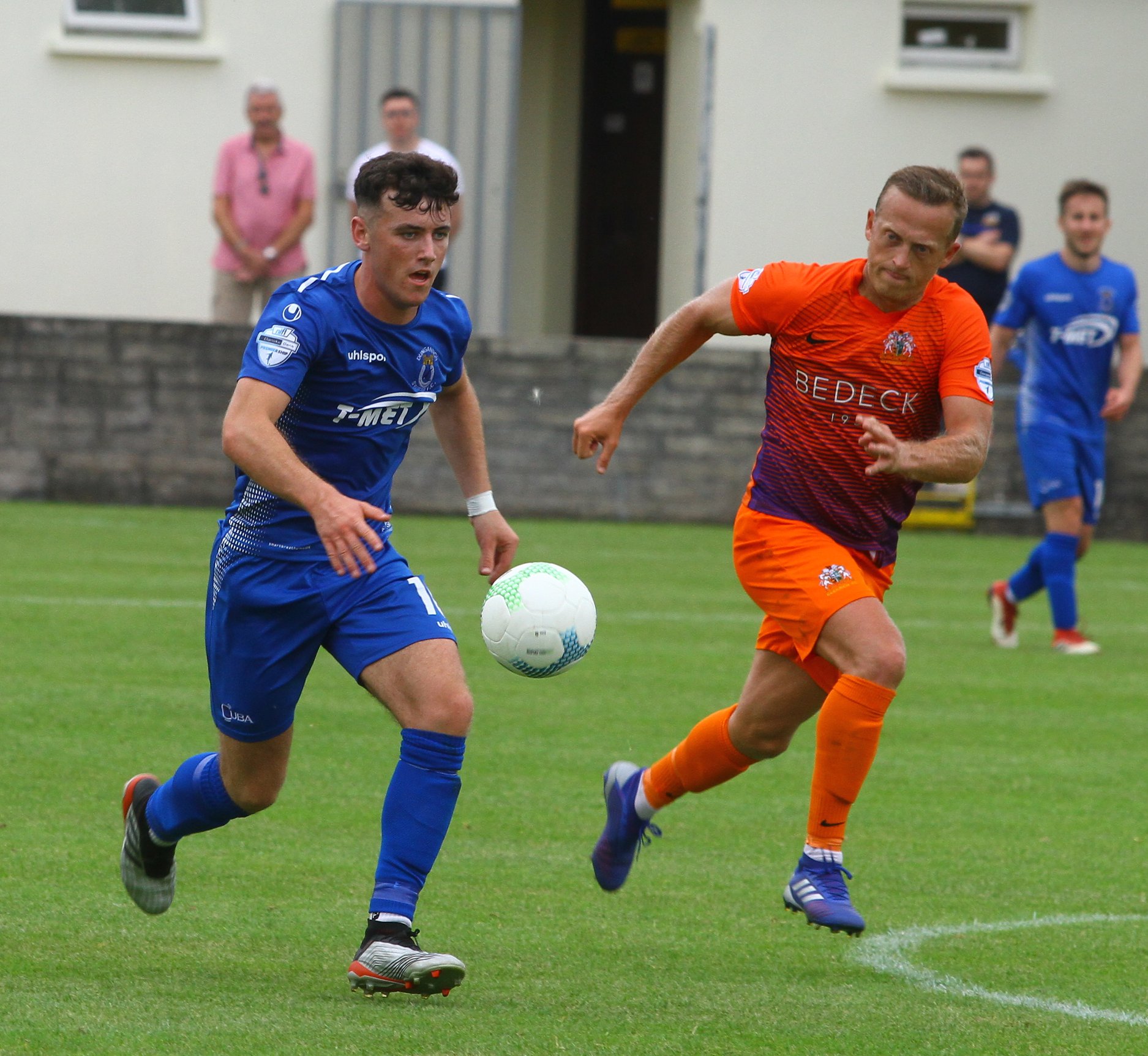 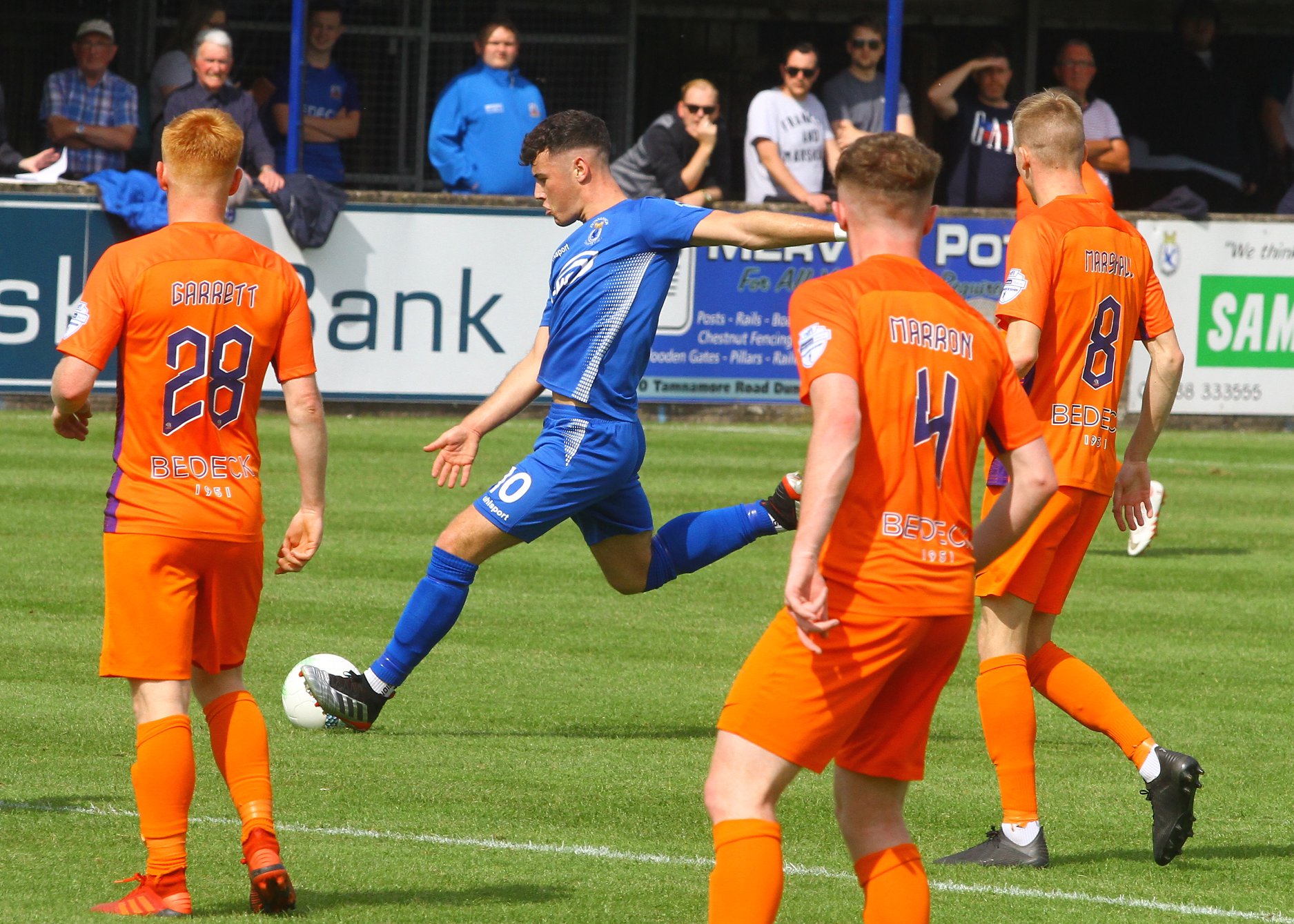 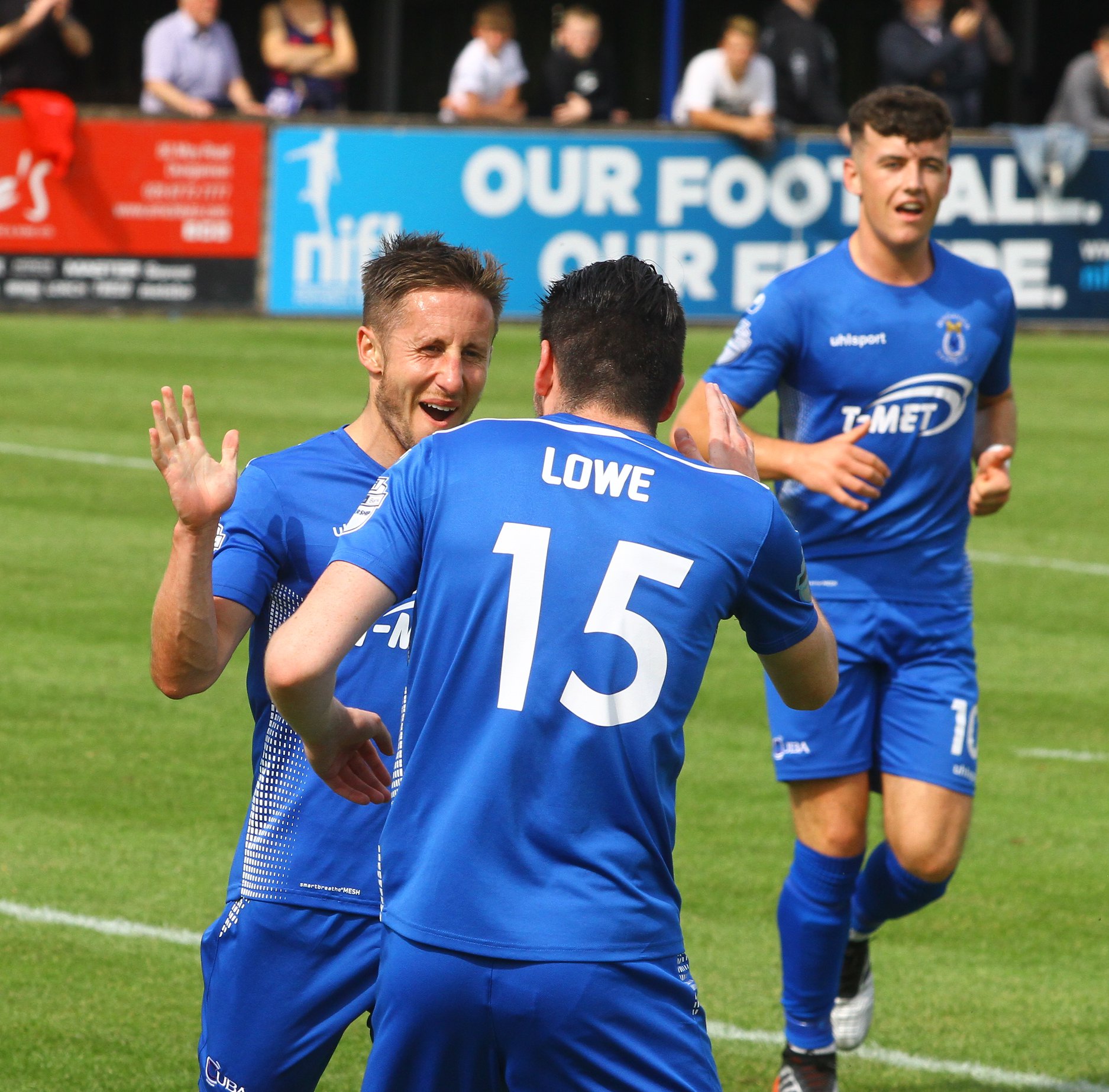 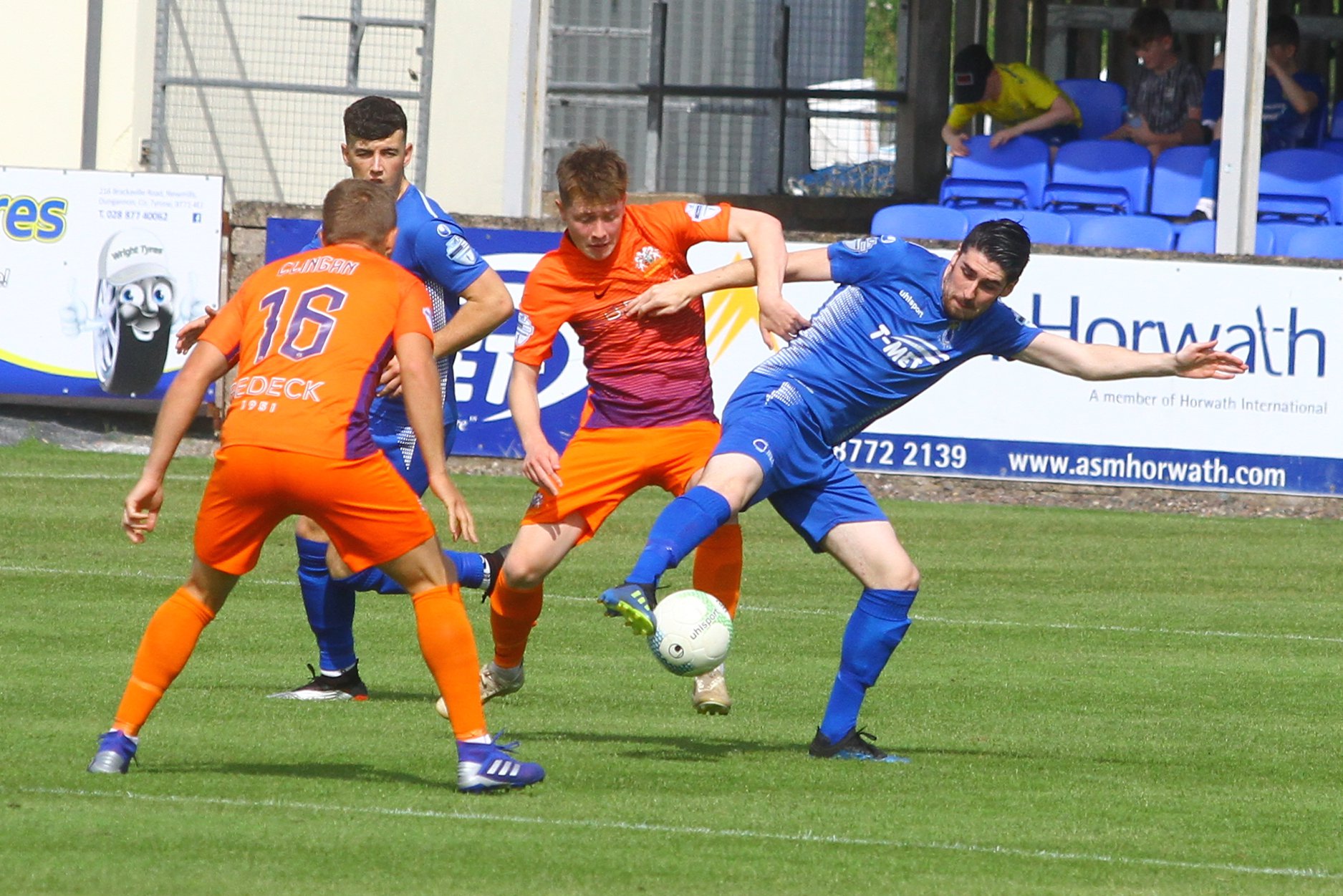 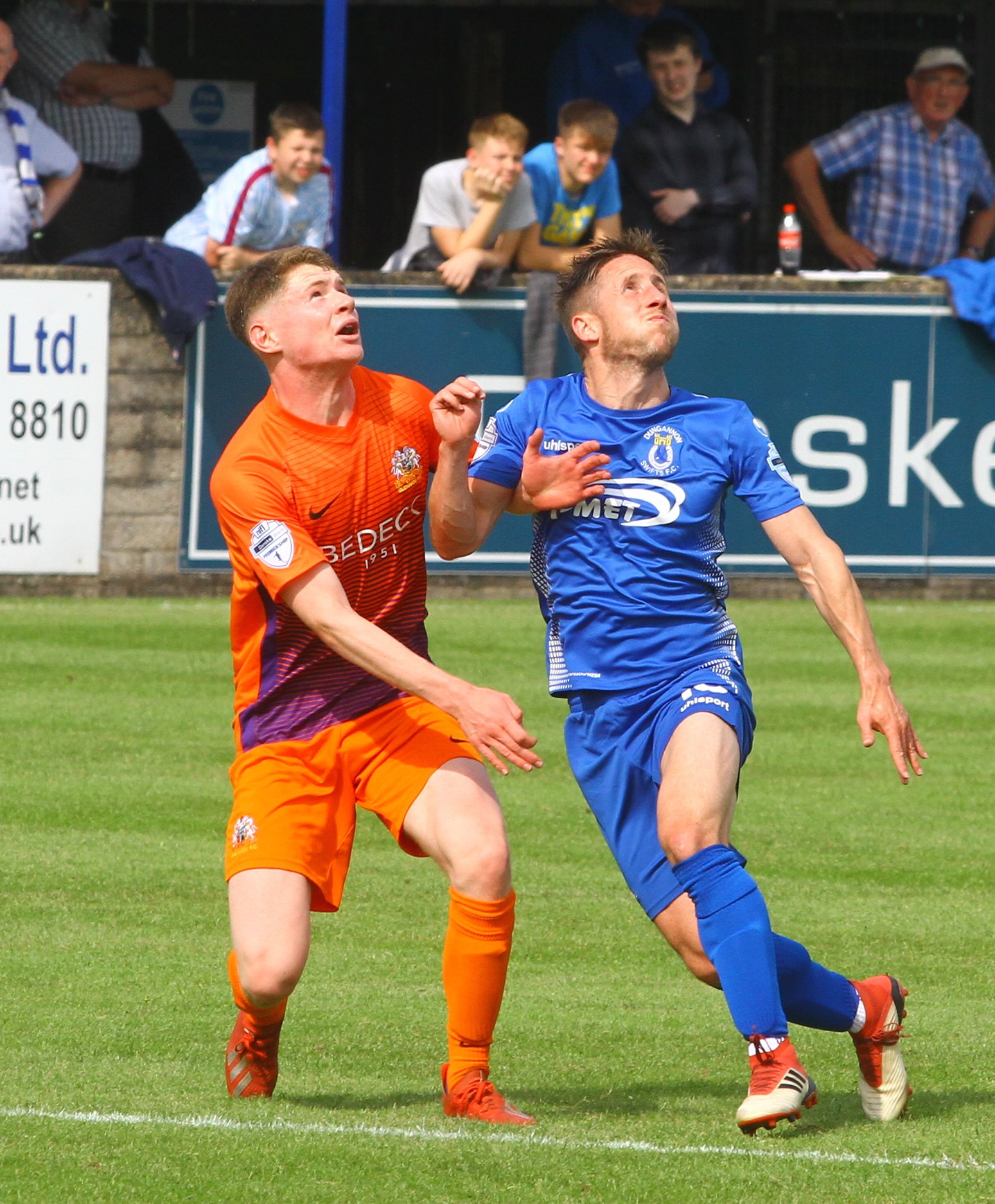