THREE AND EASY FOR THE CRUES

Crusaders swept to a three-goal victory over Dungannon Swifts in this top of the table clash at Seaview.

It took the Crues just five minutes to open the scoring when, following a bout of miscommunication in the Swifts defence, Philip Lowry fired a low shot past Swifts keeper Sam Johnston.

Boosted by this, Crusaders pushed to extend their advantage when Lowry fired into the side netting while David Cushley was only denied by a Ross Redman clearance off the line.

Further chances came through Gavin Hegarty but this header was palmed away by Johnston before Jarlath O'Rourke fired narrowly wide on the edge of the box.

The Swifts did have an opportunity to level through Kris Lowe after he was played through by Oisin Smyth but Crues keeper Sean O'Neill did well to did with the threat.

Crusaders then doubled their lead five minutes from the break when Lowry turned provider to tee up Billy Joe Burns to drill a half volley across goal into the net.

It was almost 3-0 on 61 minutes after Lowry found himself through but he couldn't control the ball with Cushley firing into the side netting.

But, around sixty seconds after that, Lowry did knock home a third when the ball fell for him after Paul Heatley's initial effort produced a great save from Johnston.

Indeed, if it wasn't for Johnston, the Crues could have raced to a much more emphatic margin of victory with Heatley seeing a 78th minute effort blocked while substitute Harry Robinson was denied after the Swifts keeper raced off his line to snuff the danger out. 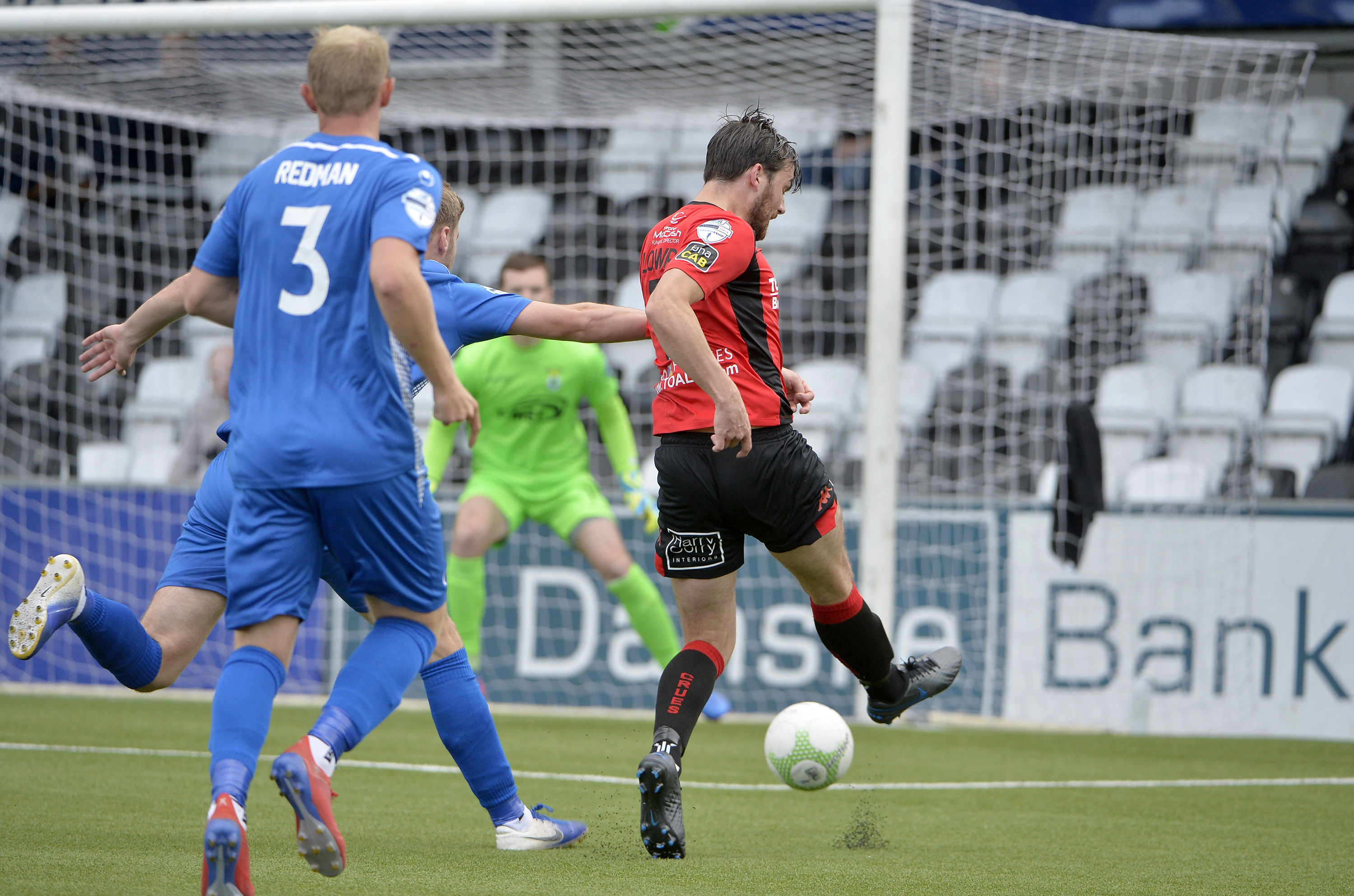 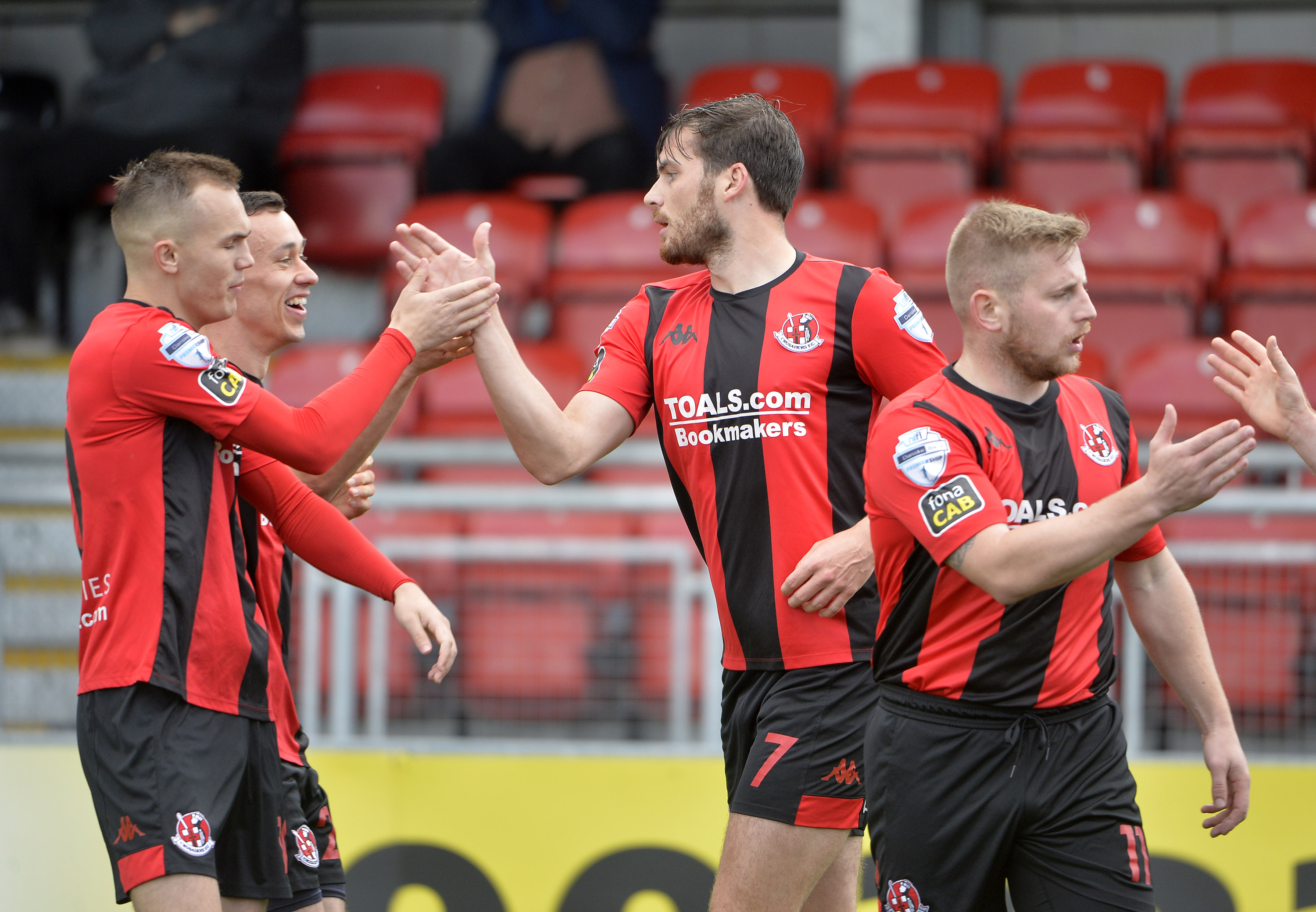 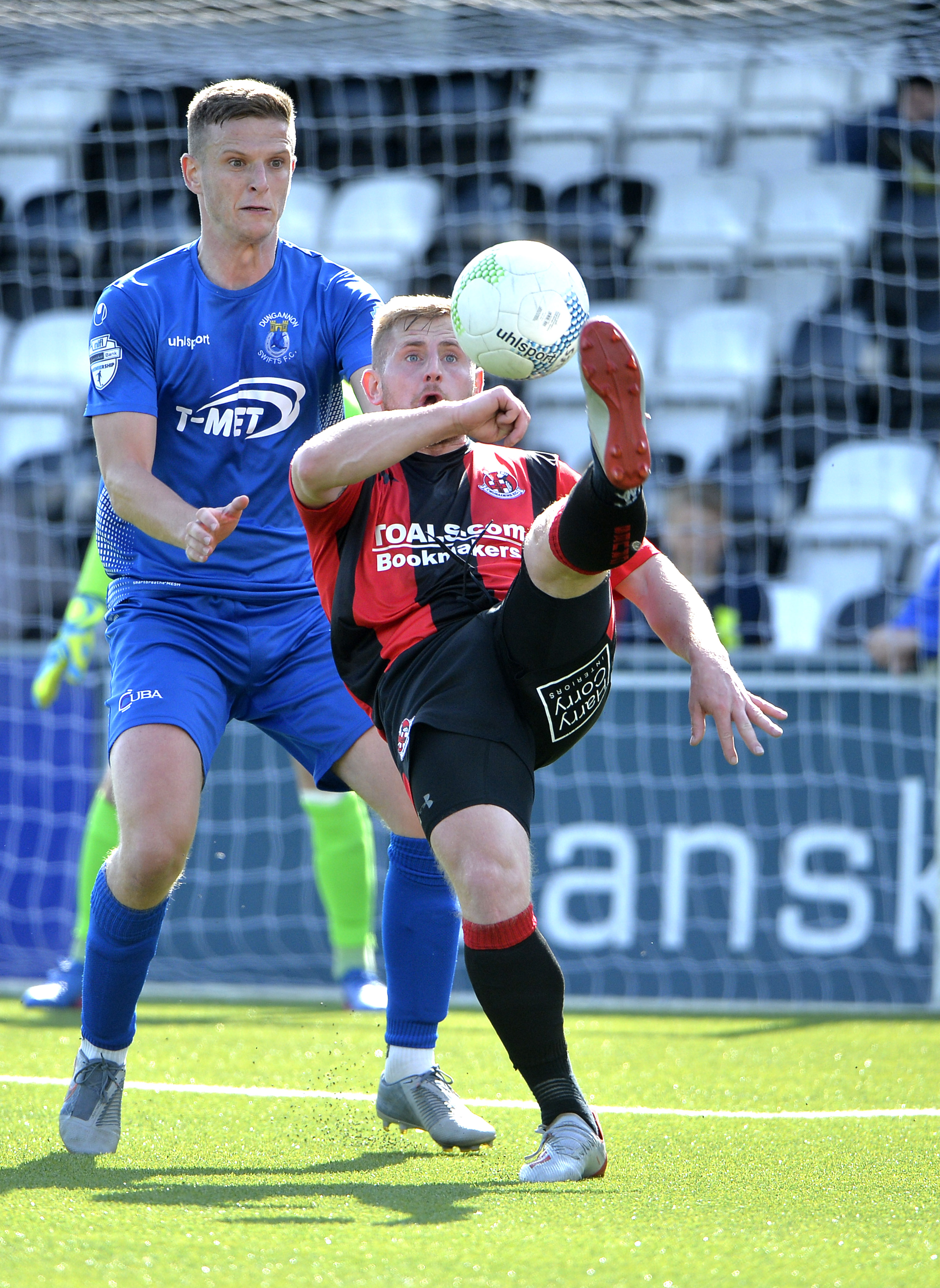 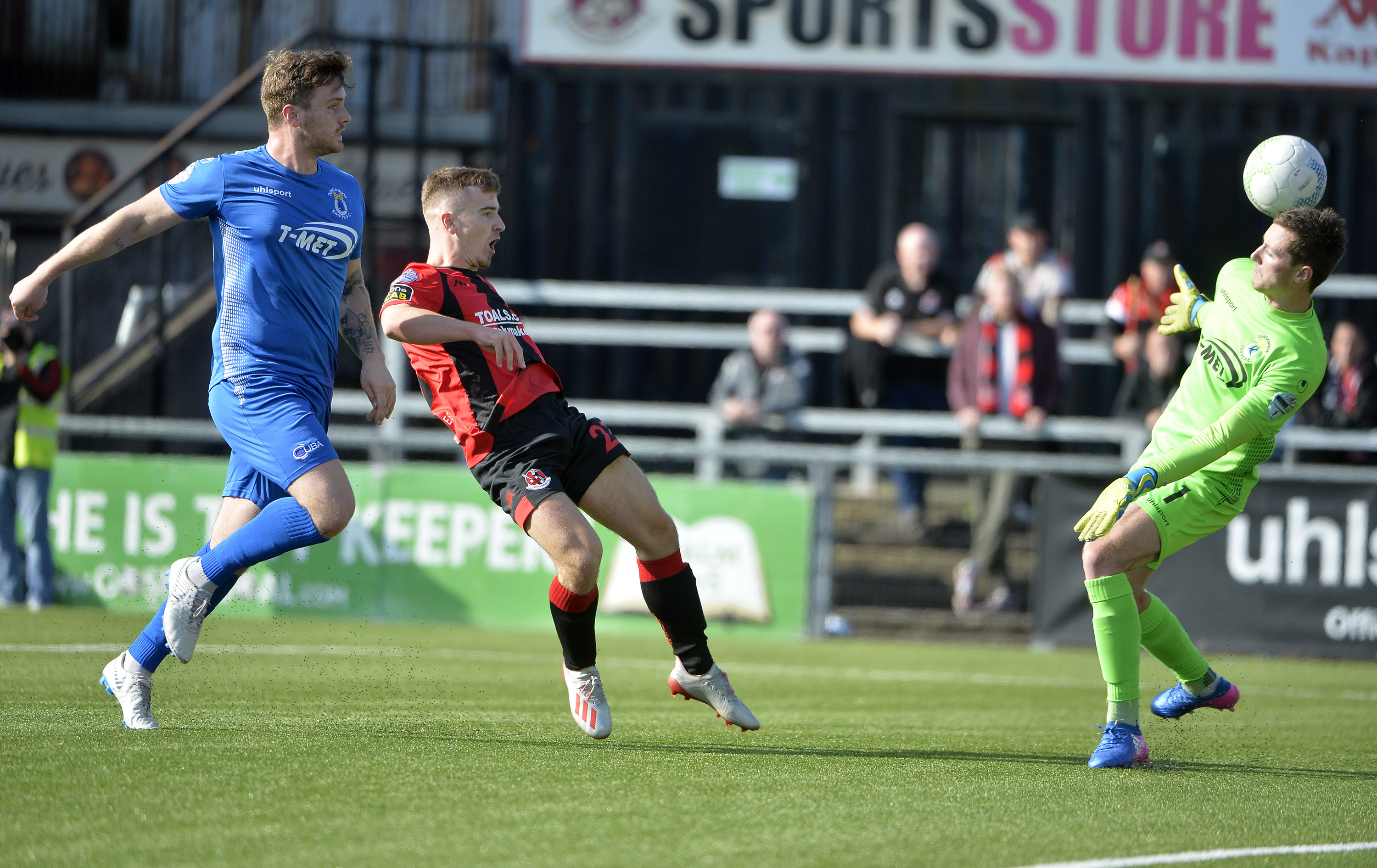 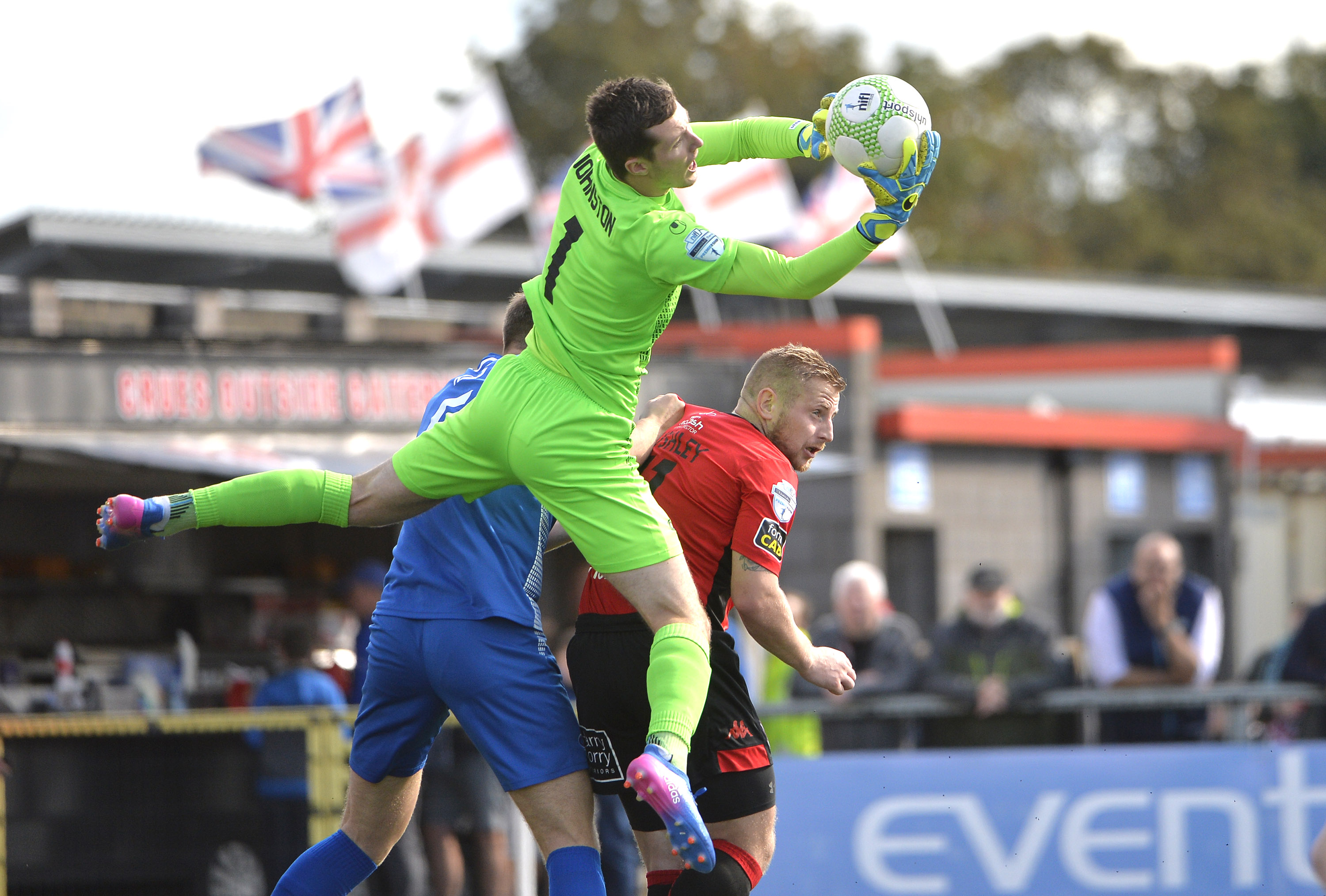