James McLaughlin bagged four second half goals as Coleraine swept to a comprehensive victory over Dungannon Swifts at the Showgrounds.

McLaughlin crafted the first notable effort of the game inside the opening five minutes with a 25-yard drive which was comfortably saved by Sam Johnston.

Coleraine always looked the more likely to break the deadlock, coming close around the half-hour mark through Stephen Lowry but his shot flashed across the face of goal, although moments later at the other end Seanan Clucas saw a right-footed effort drift wide.

This spark a spell where the sides swapped chances. Ben Doherty and Nedas Maciulaitis were thwarted by Johnston while Oisin Smyth provided a moment of danger in the Coleraine box but he couldn't make the most of Mark Patton's corner.

Scoreless at the break, McLaughlin finally grabbed the first goal of the game just three minutes into the second half with a back post tap-in from from Doherty's cross after he had won possession.

It was 2-0 just sixty seconds later when Aaron Jarvis unleashed a strong drive into the roof of the net after receiving the ball from Maciulaitis.

The rampant Bannsiders added a third on 56 minutes after turning the ball home at the near post thanks to Maciulaitis' square ball from the left.

McLaughlin then claimed his hat-trick on 71 minutes when he beat a defender to then turn a finish past Johnston in off an upright.

Not content with that, he grabbed his fourth - and Coleraine's fifth - with four minutes left after substitute Andrew Whiteside found him with a ball over the top. 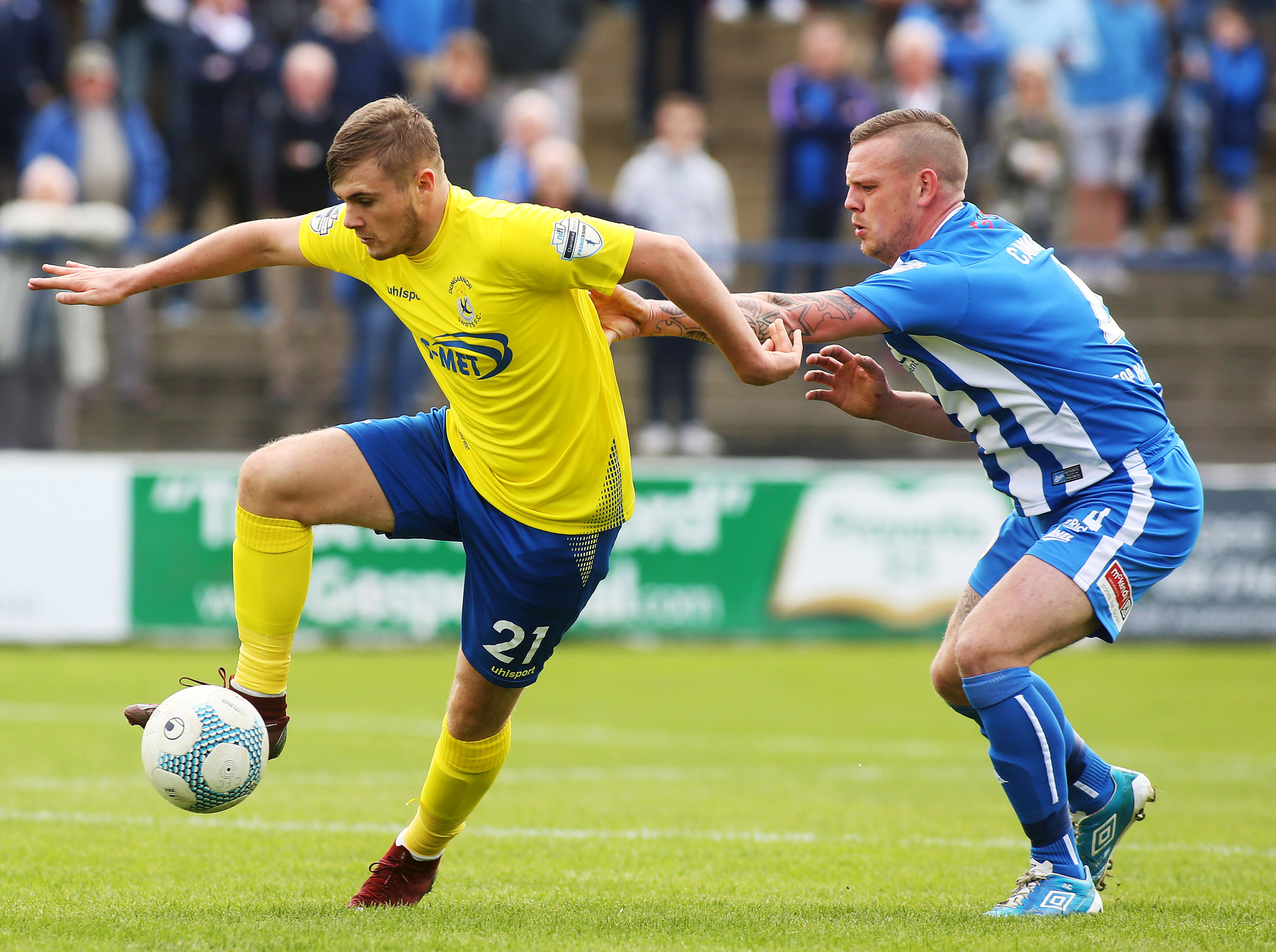 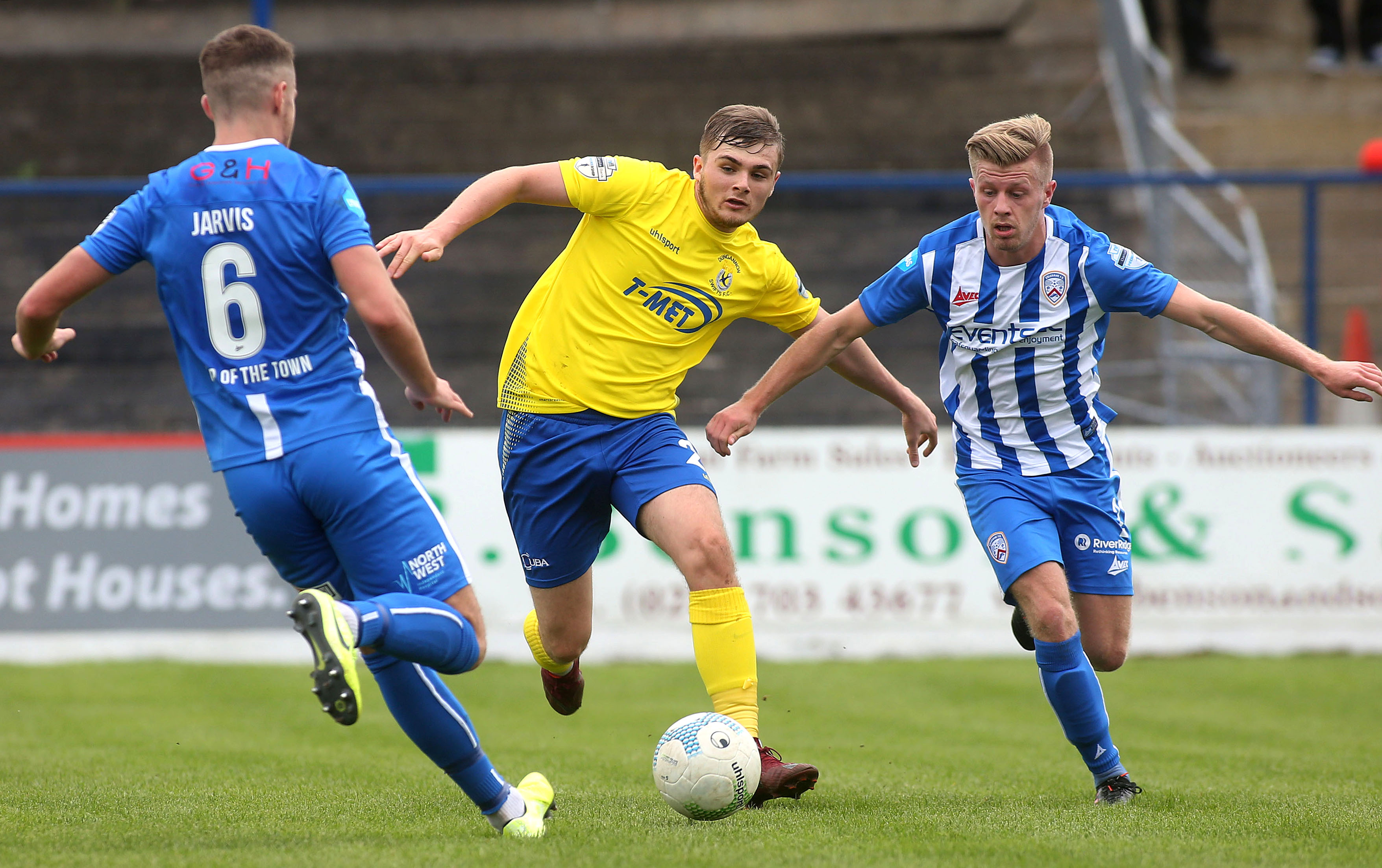 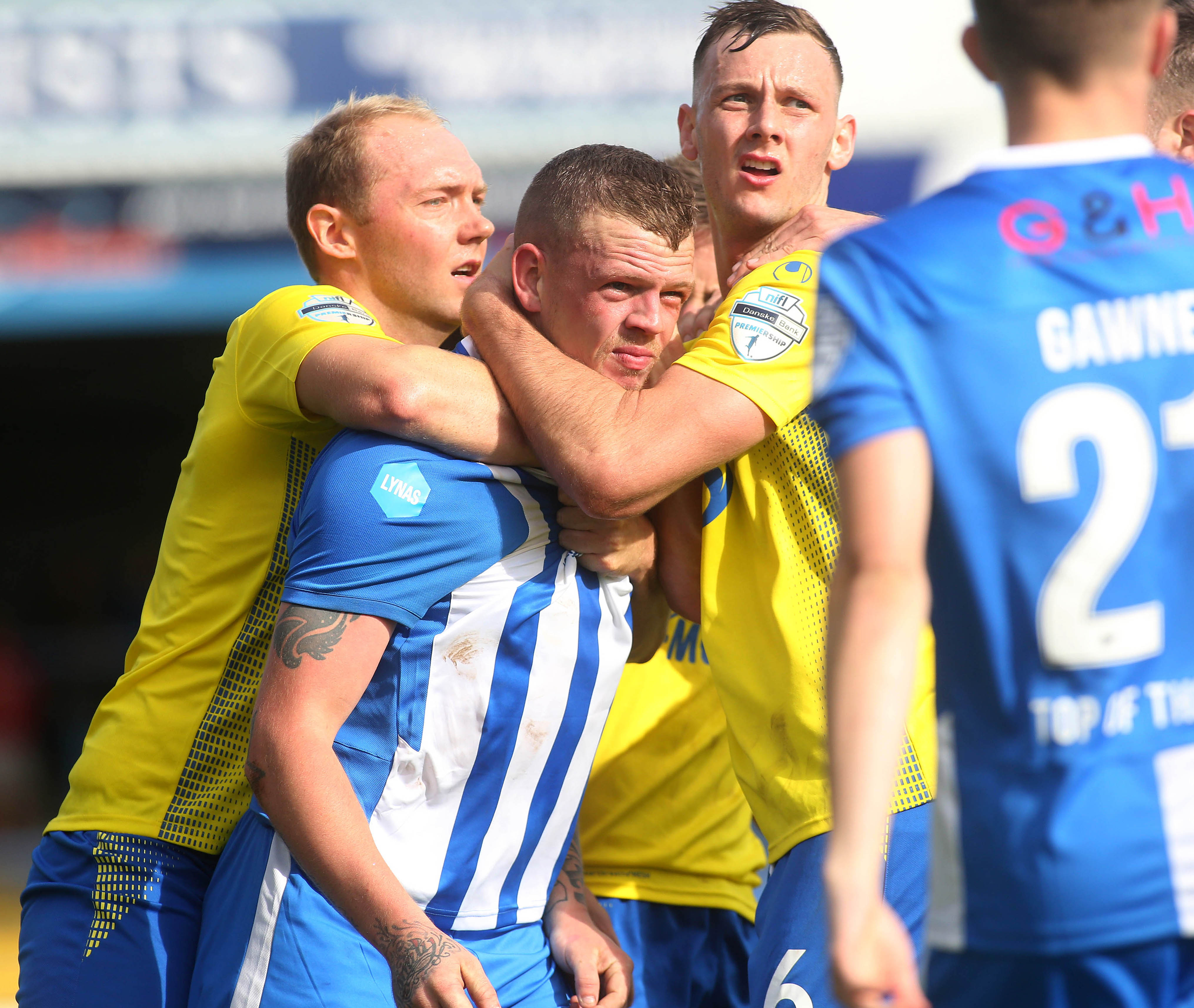 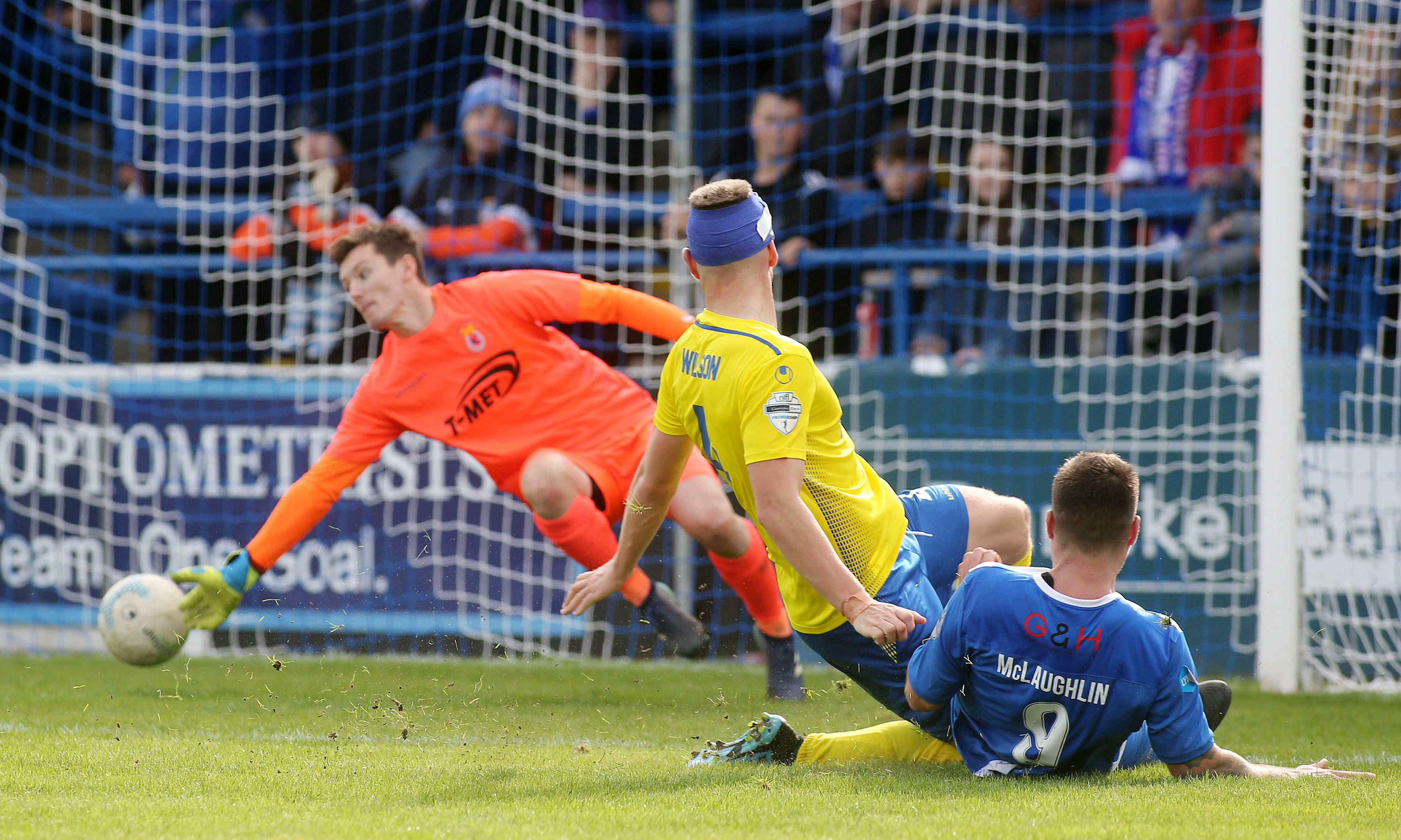 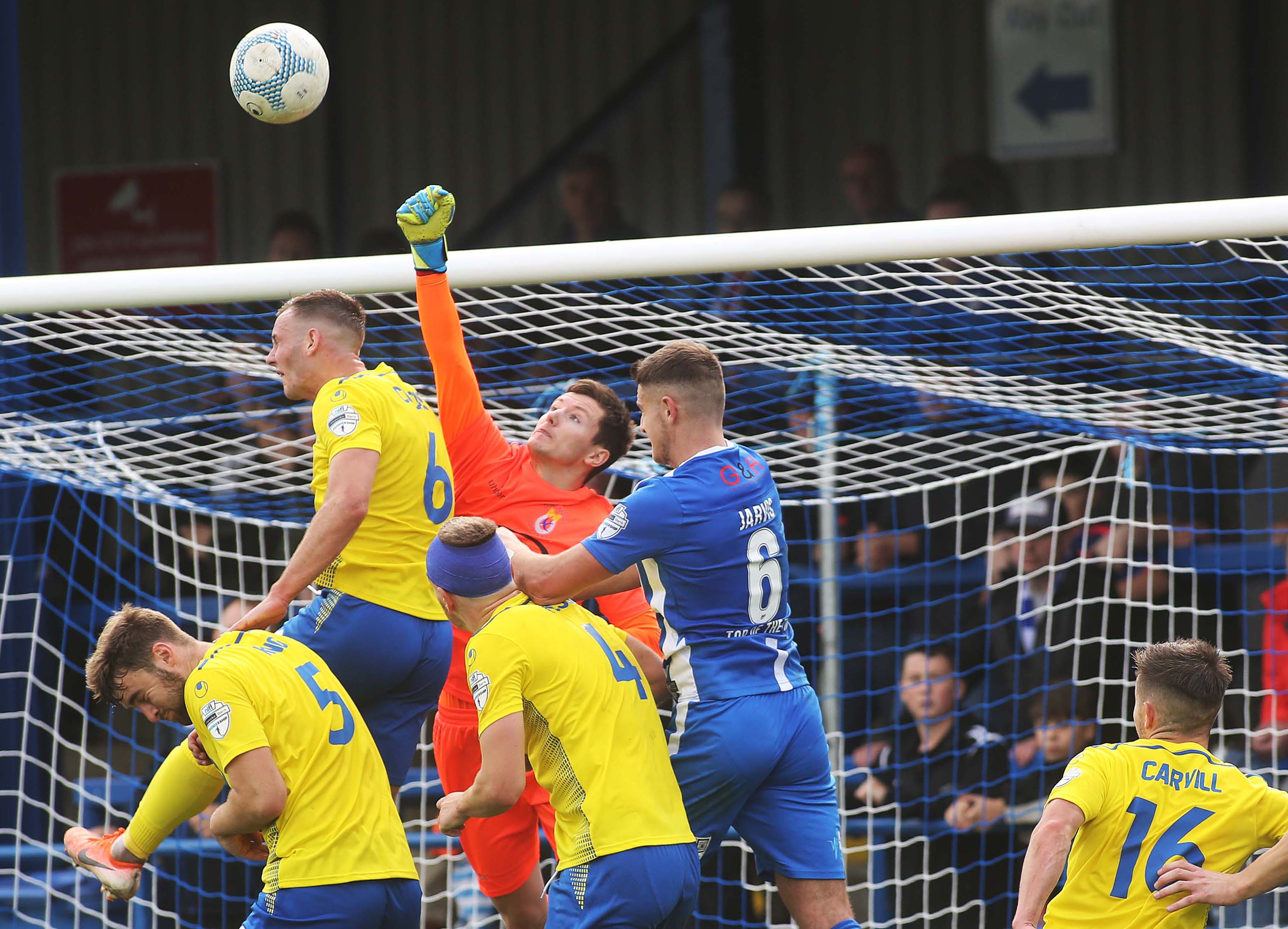 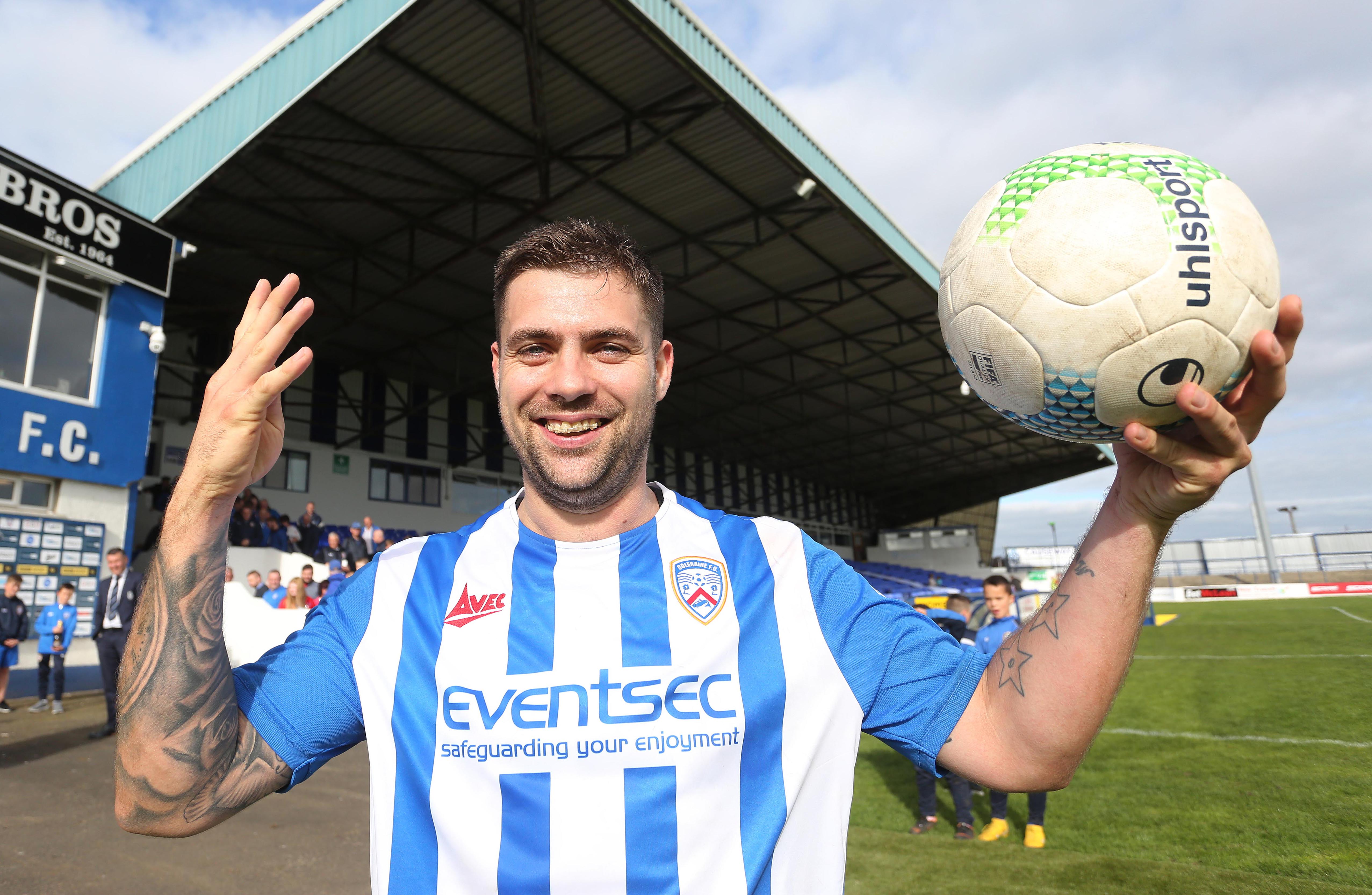