Coleraine swept to a convincing victory over leaders Crusaders at The Showgrounds to close the gap at the top to three points.

Former Coleraine favourite Jamie McGonigle opened the scoring for the Crues after just three minutes at the second attempt after his initial effort had been kept out by Chris Johns.

Coleraine levelled soon after, however, through Ben Doherty who touched the ball home after Johns had punted the ball forward with Sean Ward failing to cut it out before, around the half-hour mark, Jordan Owens turned the ball into his own net after Stephen Lowry had knocked it into the six-yard box.

The Bannsiders extended their advantage six minutes into the second half thanks to Eoin Bradley's perfectly excuted 25-yard free-kick into the bottom right corner.

Jamie Glackin stretched Coleraine's lead further still just before the hour, blasting home from inside the area after Bradley had touched on the loose ball from a Josh Carson effort.

The Crues pulled one back on 70 minutes when Chris Hegarty turned the ball past Johns after a throw-in from the right reached him inside the area. 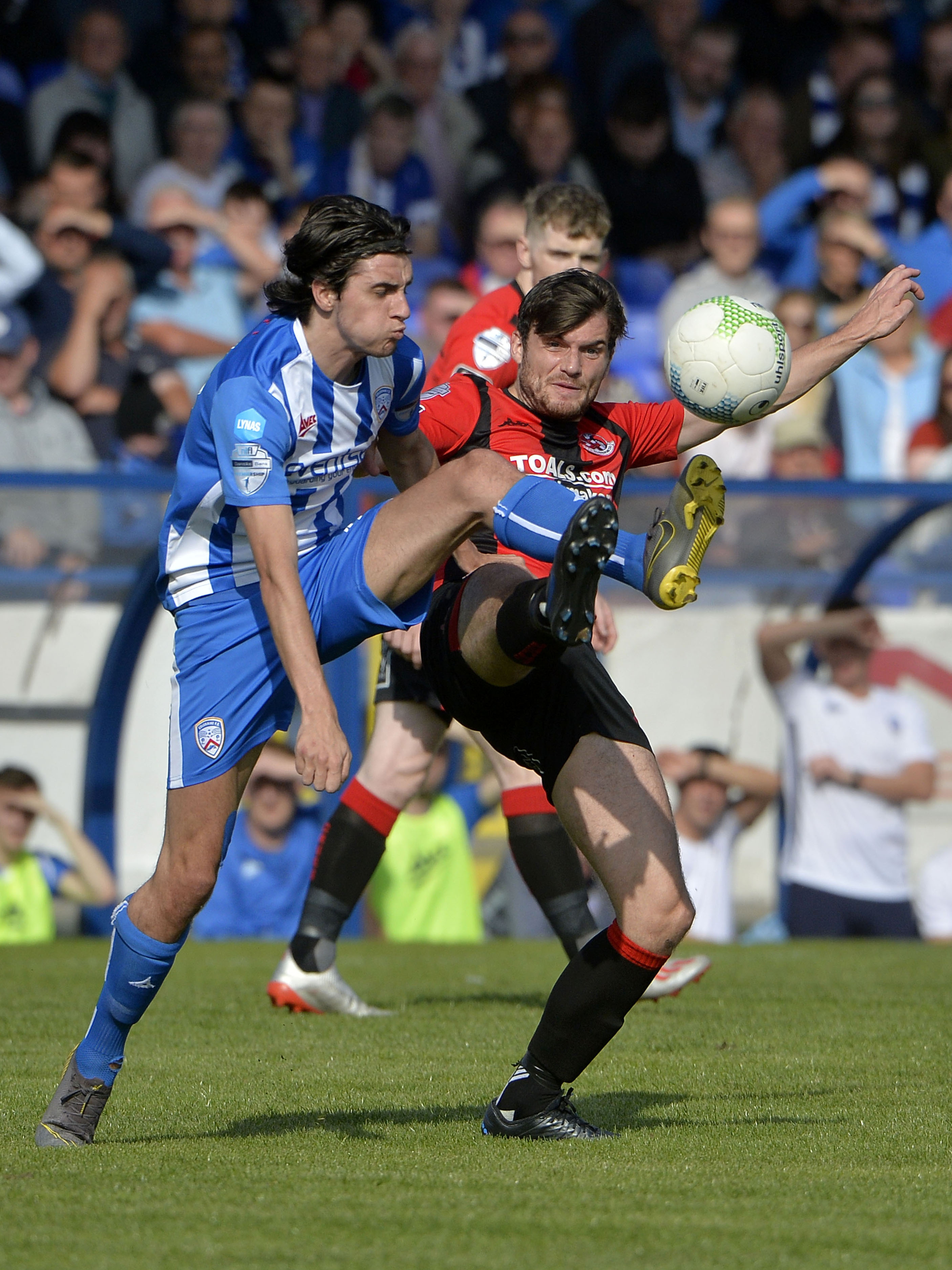 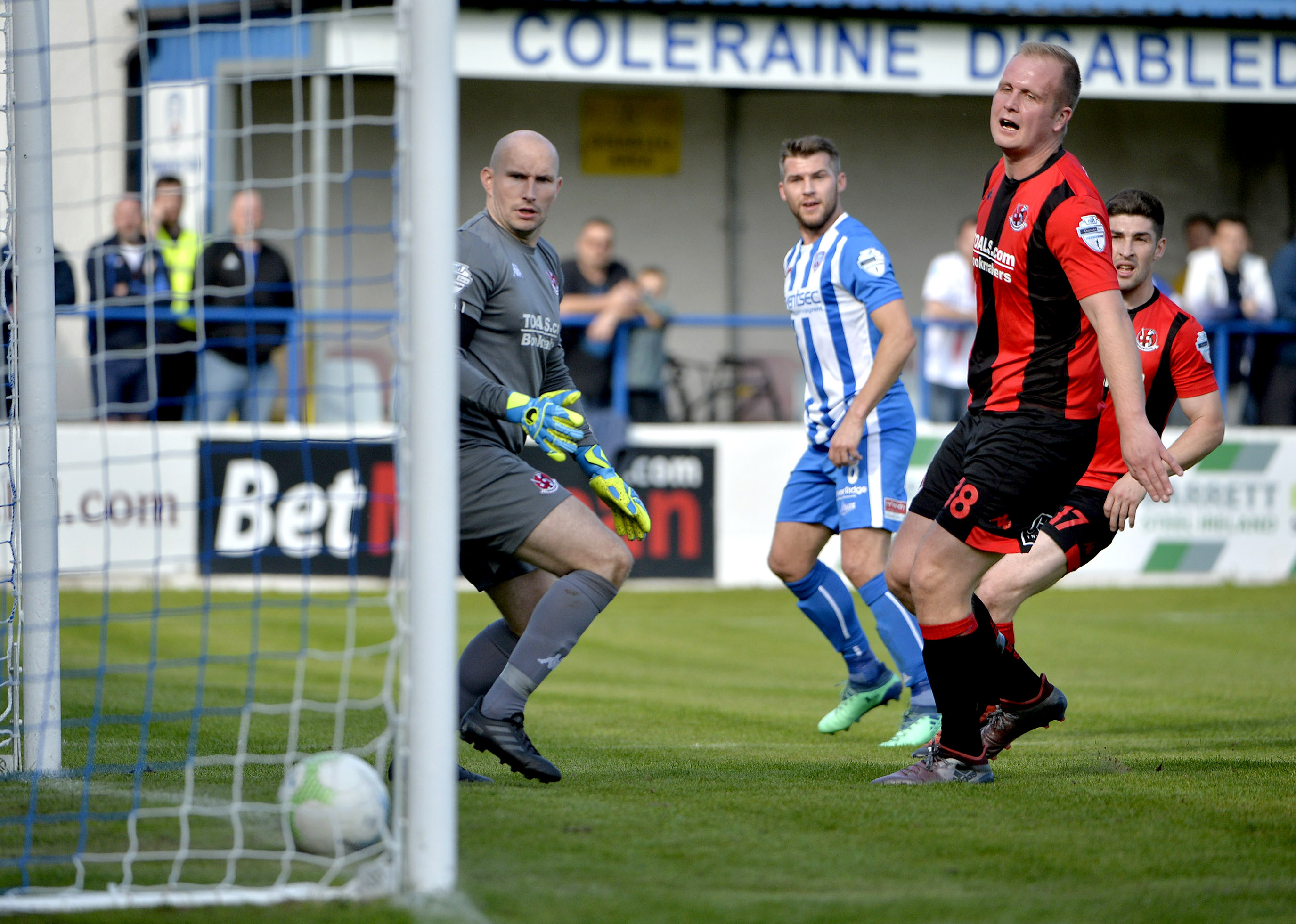 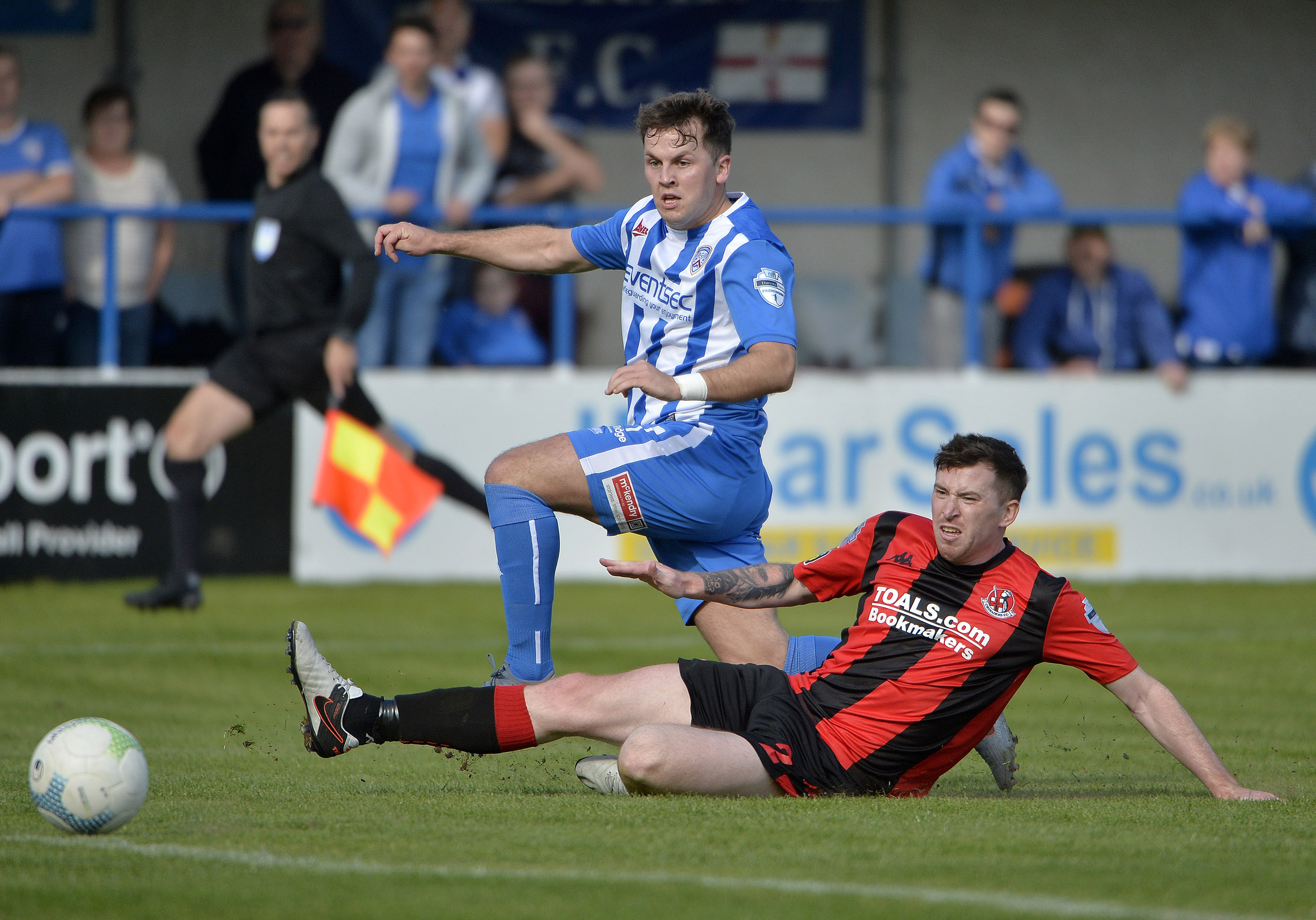 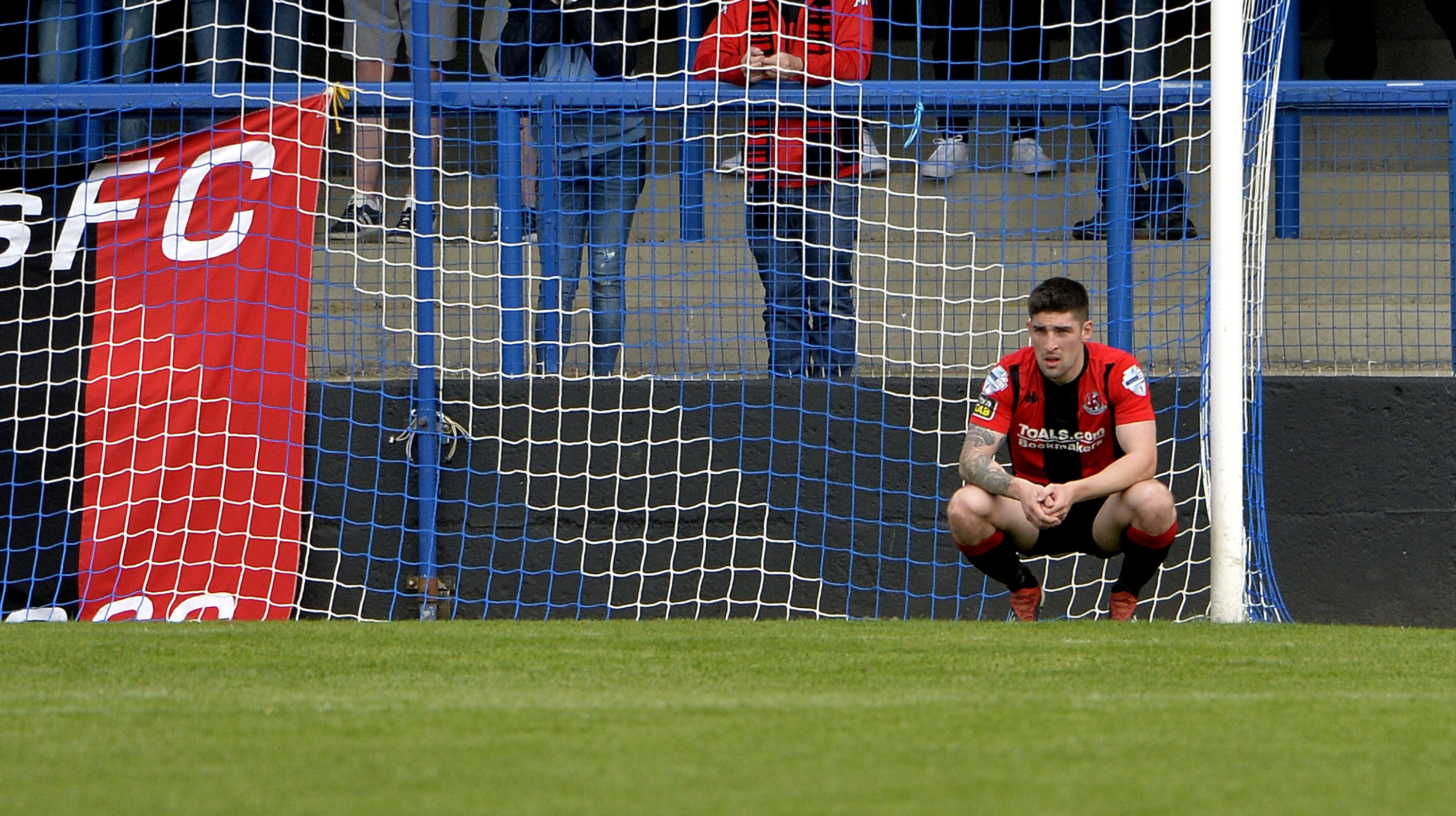 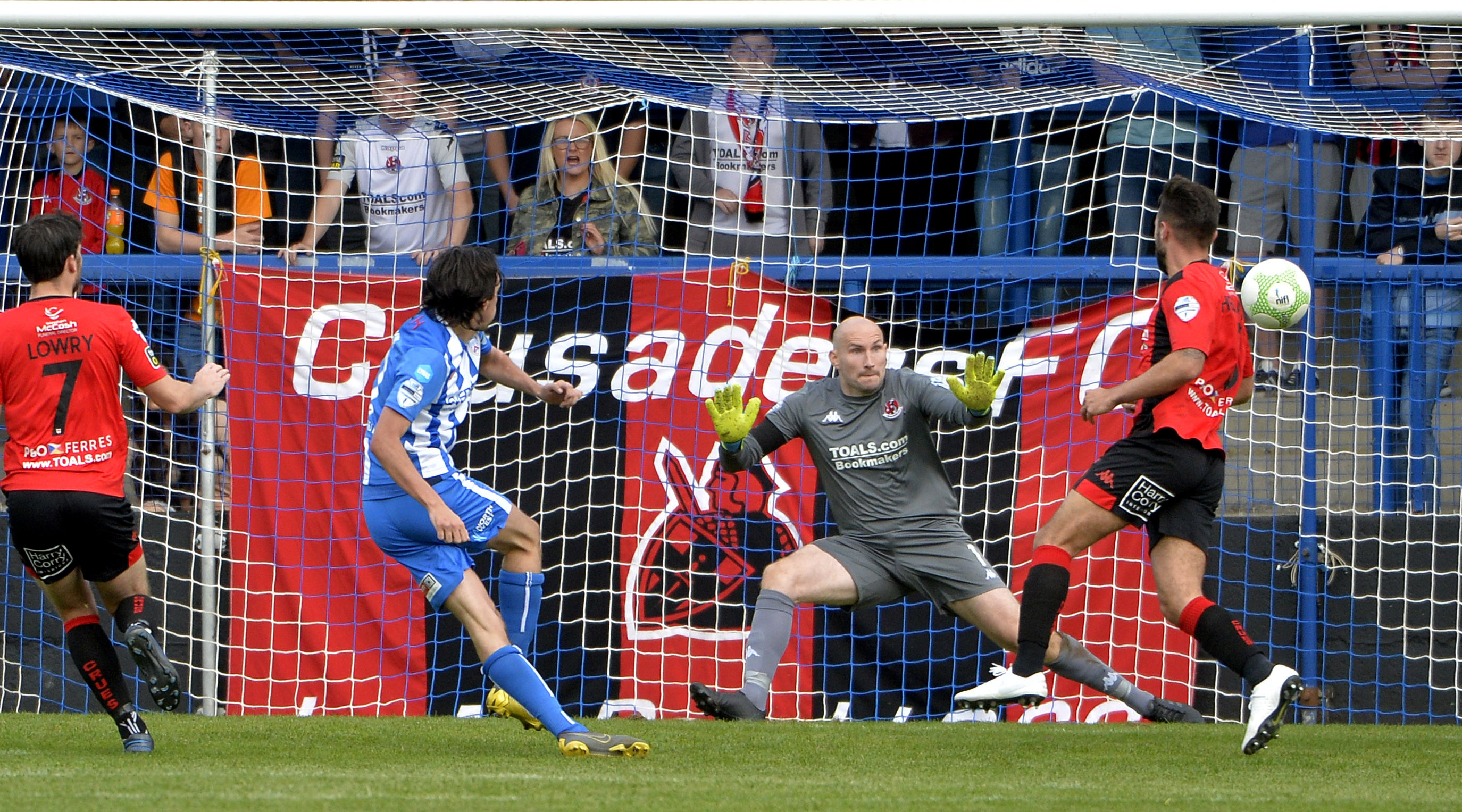