LINFIELD BEAT CARRICK - AND THE CONDITIONS - ON SKY SPORTS

Linfield battled to a three-goal victory over Carrick Rangers at the Loughshore Hotel Arena in front of the Sky Sports cameras.

Played in windswept conditions, Carrick almost snatched an early lead through Daniel Kelly but he headed just over from a corner after two minutes.

The sides traded chances with Mark Stafford nodding just wide from Niall Quinn's corner before, at the other end, Stewart Nixon fired into the side netting after pouncing on a poor backpass. Chris Rodgers then had another opportunity for Carrick only to fire well over.

But the deadlock was broken in Linfield's favour right at the end of the first half when Quinn evaded a couple of tackles to fire into the far corner with his right foot.

Quinn might have added a second for the Blues after the break but was thwarted by the crossbar, as was Shayne Lavery who directed a header onto the woodwork.

Reece Neale came close to levelling for Niall Currie's side, firing just the wrong side of an upright after being teed up by Michael Smith.

And unfortunately for Neale he then headed into his own net four minutes after that whilst attempting to clear a Kirk Millar free-kick to double Linfield's lead.

Then, with just under a quarter-of-an-hour of normal time remaining, Stafford completed the scoring with a nodded finish from another Millar set piece. 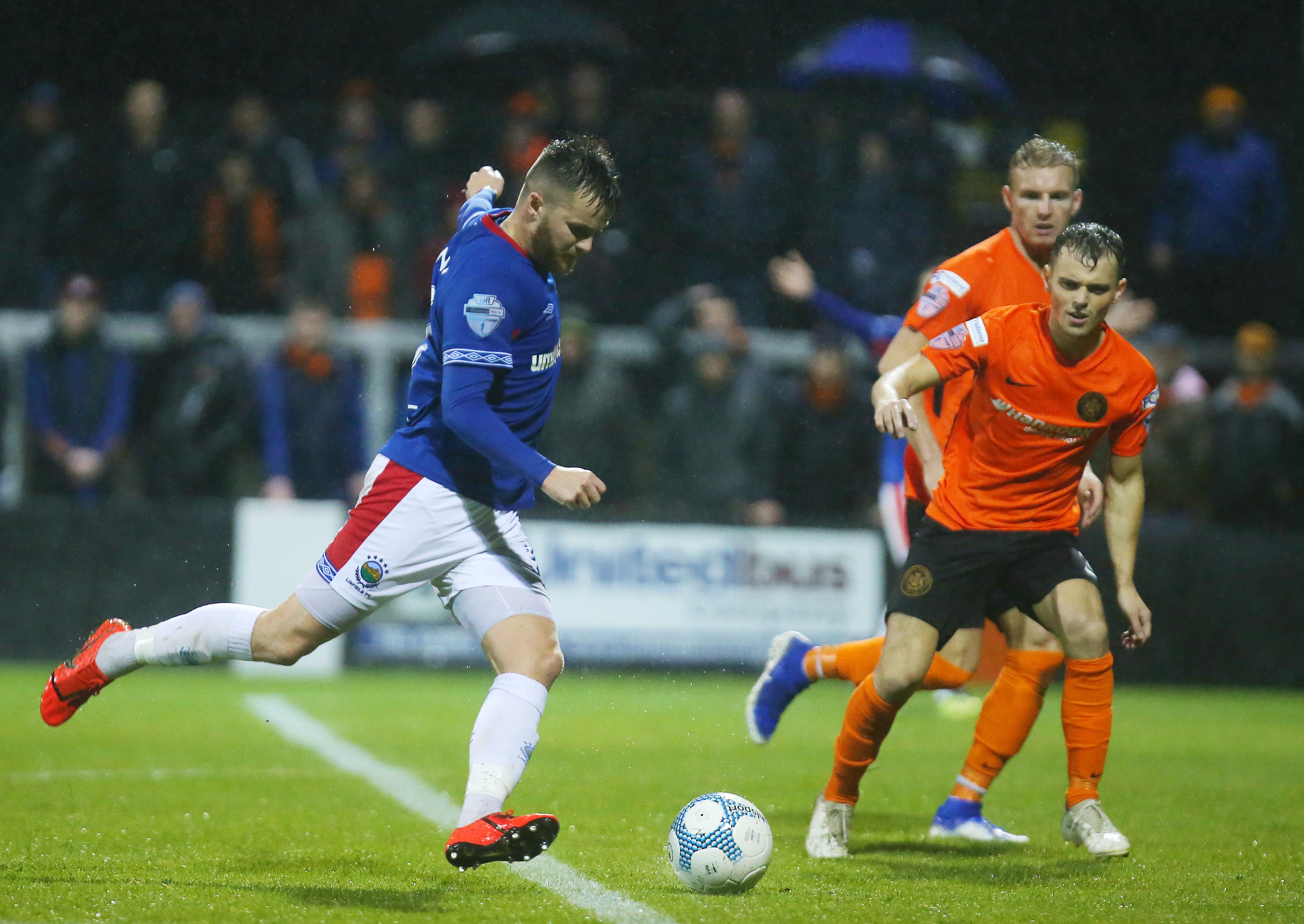 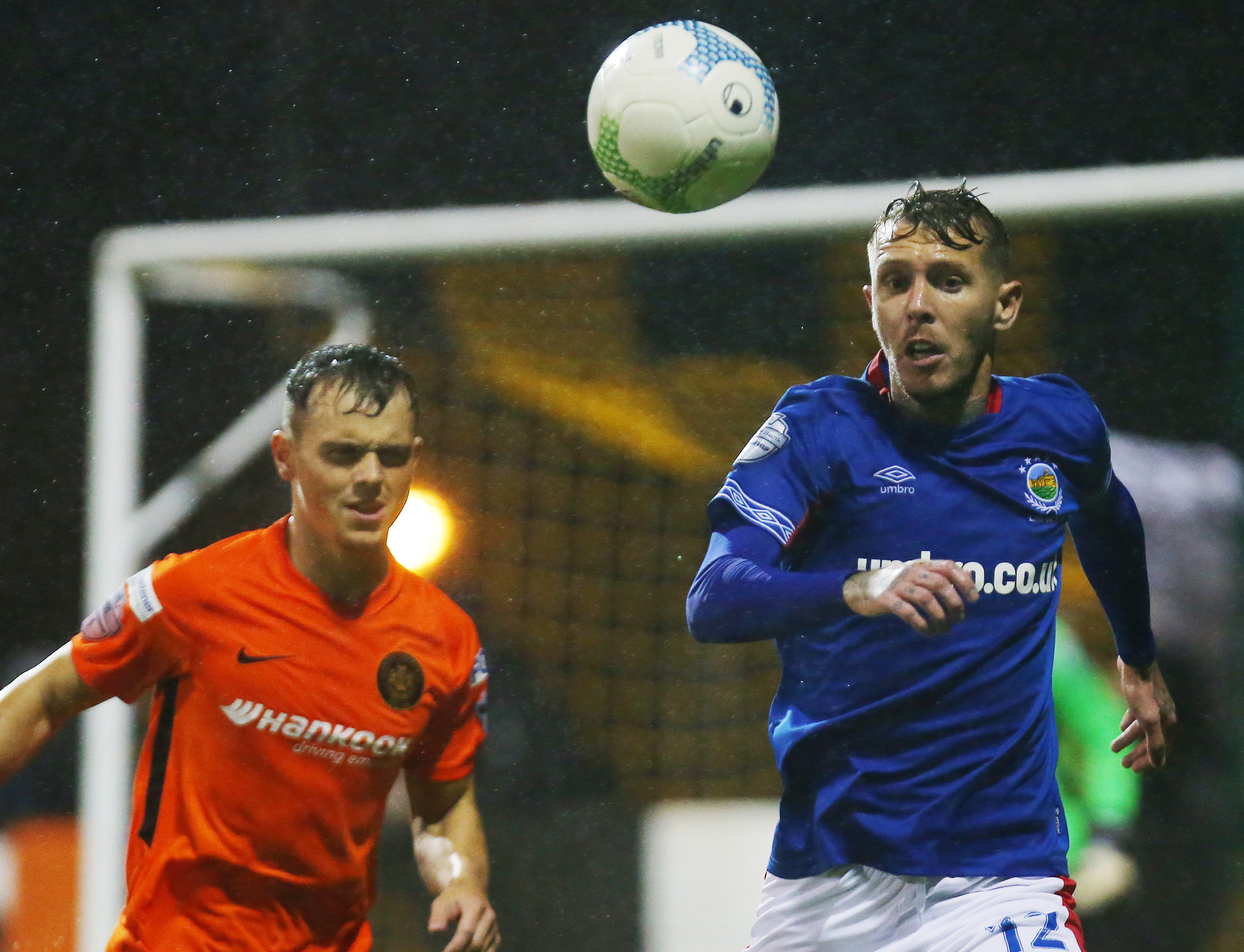 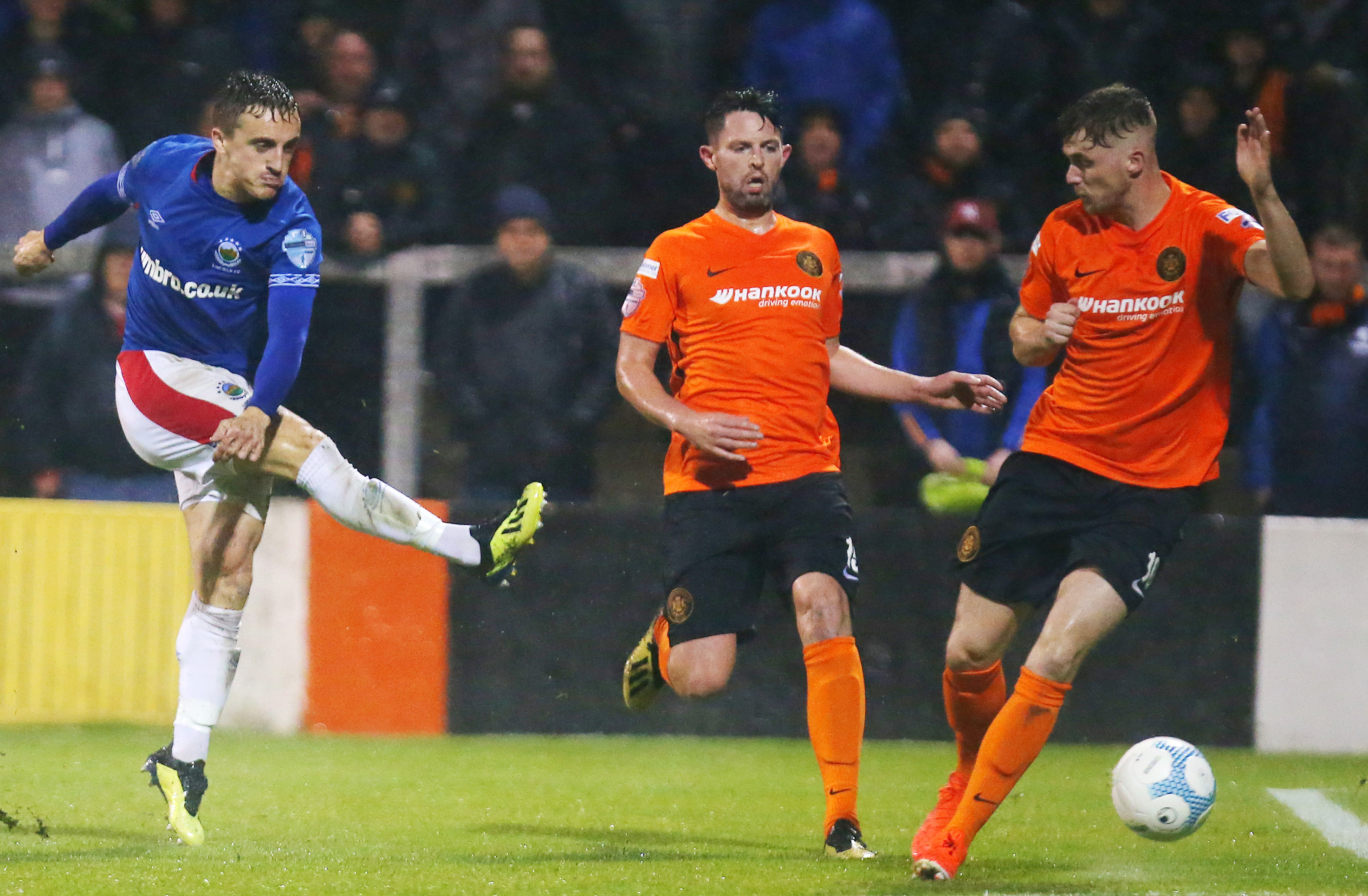 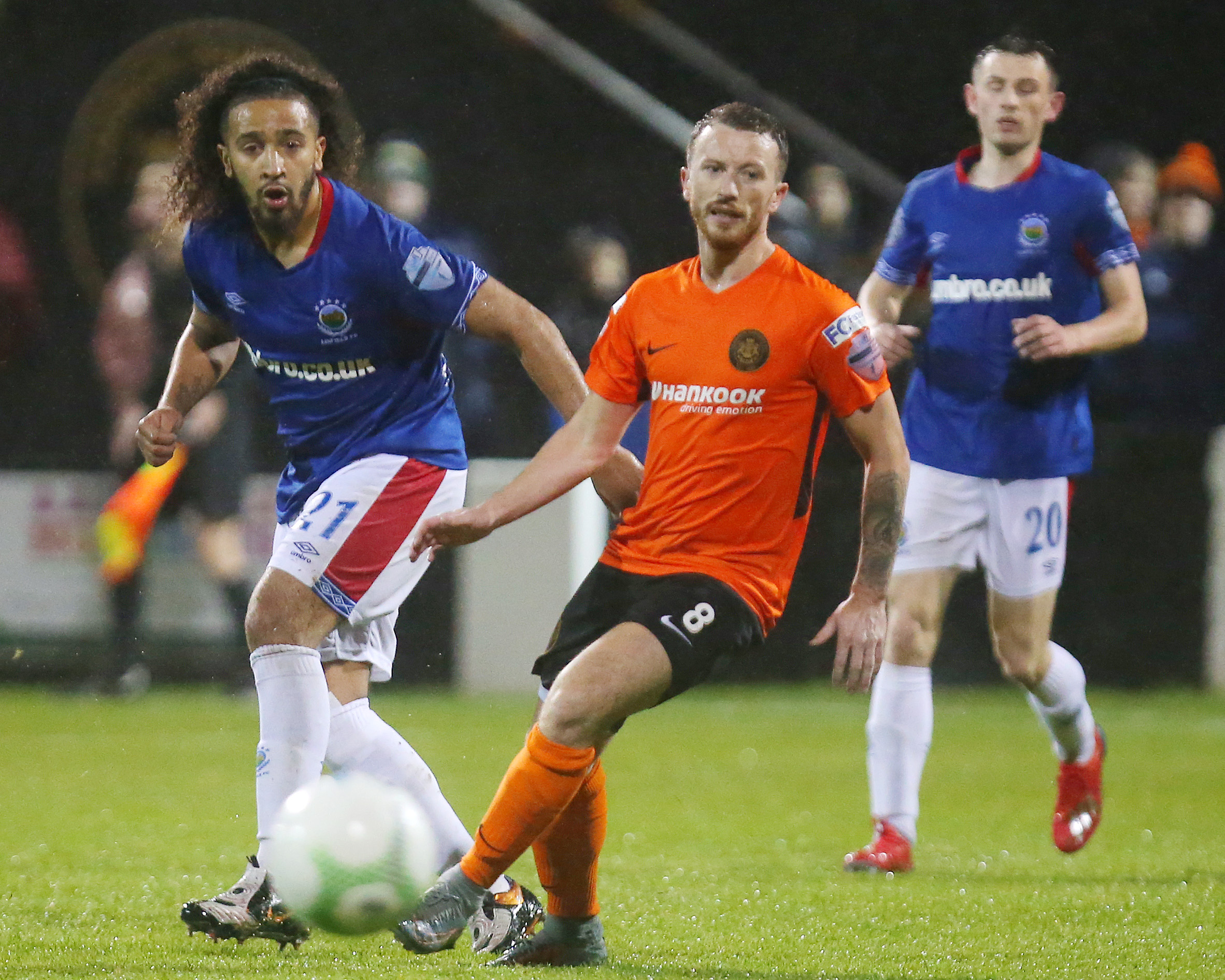 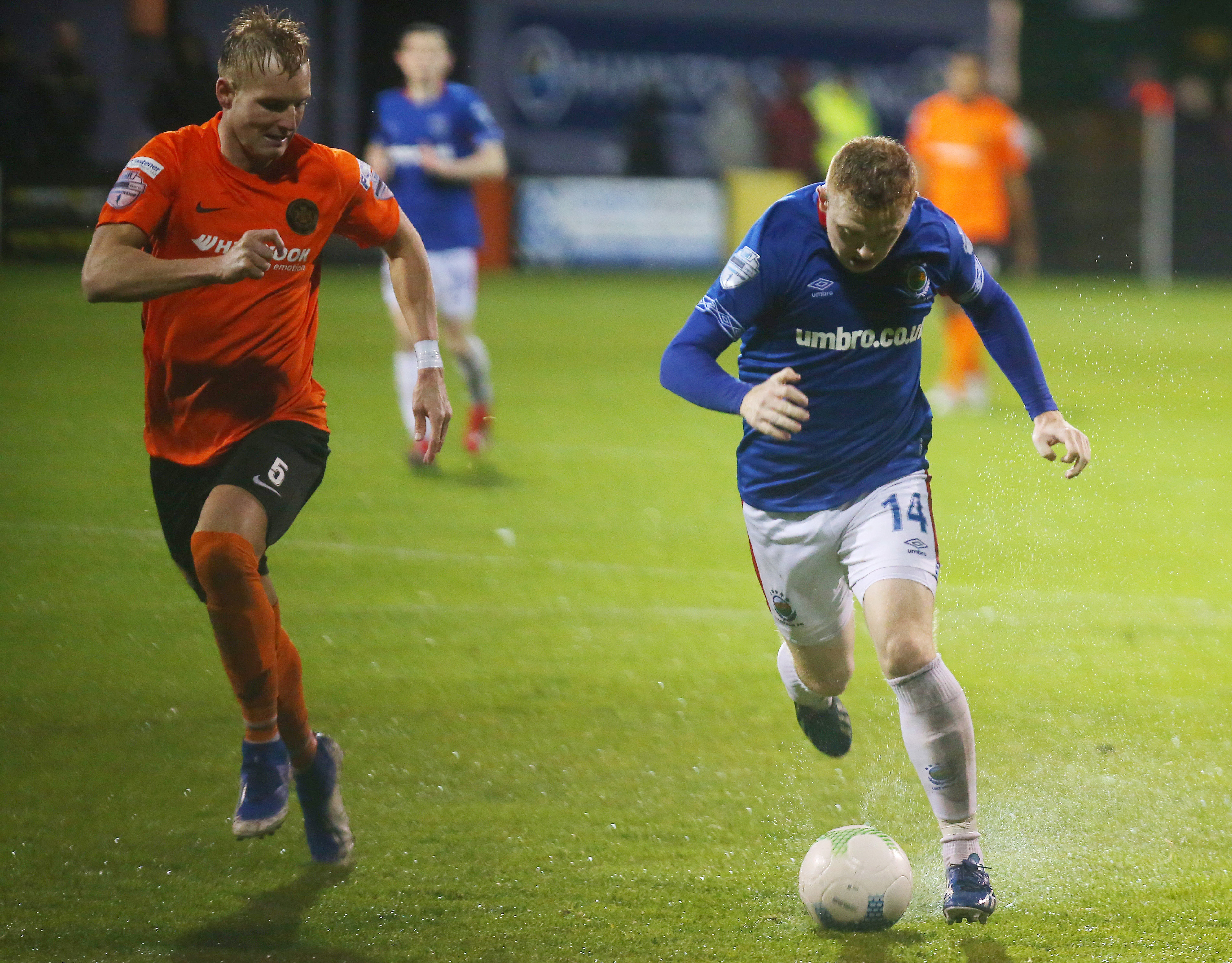 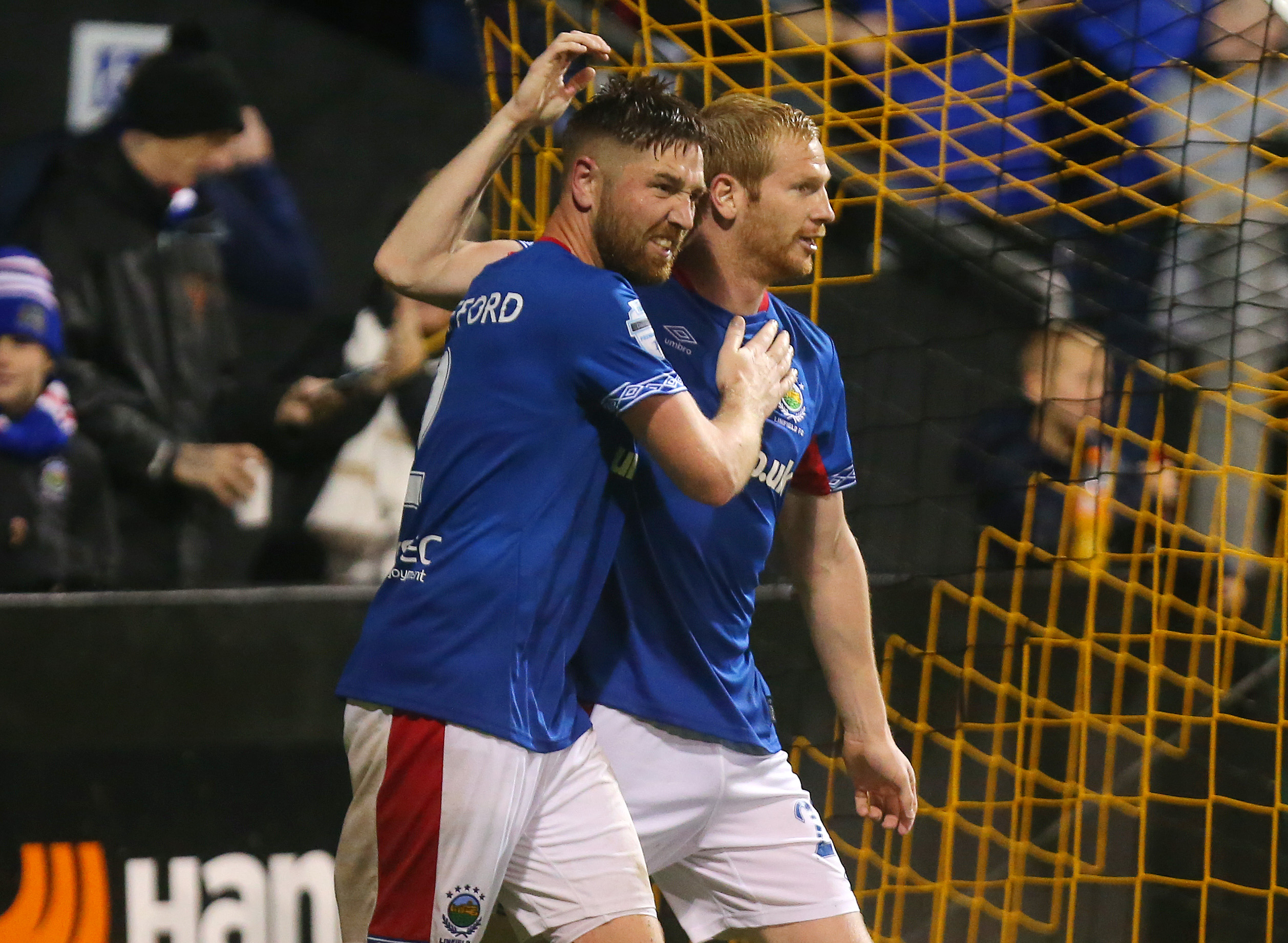