Dungannon Swifts picked up their first league win in five outings with victory over Carrick Rangers at Stangmore Park.

Ryan Waide went close after ten minutes for the Swifts after turning to create some space only to fire just over the top.

But the Swifts did move into the lead midway through the first half after Mark Patton picked out Oisin Smyth who lifted the ball over keeper Aaron Hogg from inside the area.

Then, ten minutes after that, Kris Lowe made it 2-0 with a back post finish after Waide had delivered a low cross.

Carrick thought they had pulled one back towards the break when Stewart Nixon found the net only for the goal to be ruled out after Dungannon protested that the assistant referee had raised his flag earlier in the move.

Perhaps spurred on by this, Carrick did reduce the gap just three minutes into the second half through Lee Chapman who got past Ross Redman before beating Sam Johnston with a neat finish.

Chapman came close to levelling just after the hour when he got on the end of a Liam Hassin cross to go one-on-one with Johnston but, on this occasion, the Swifts keeper came out on top.

Indeed, Johnston thwarted the visitors again late in the half as they pressed hard to equalise with a diving save to turn Reece Neale's rifled volley around the post. 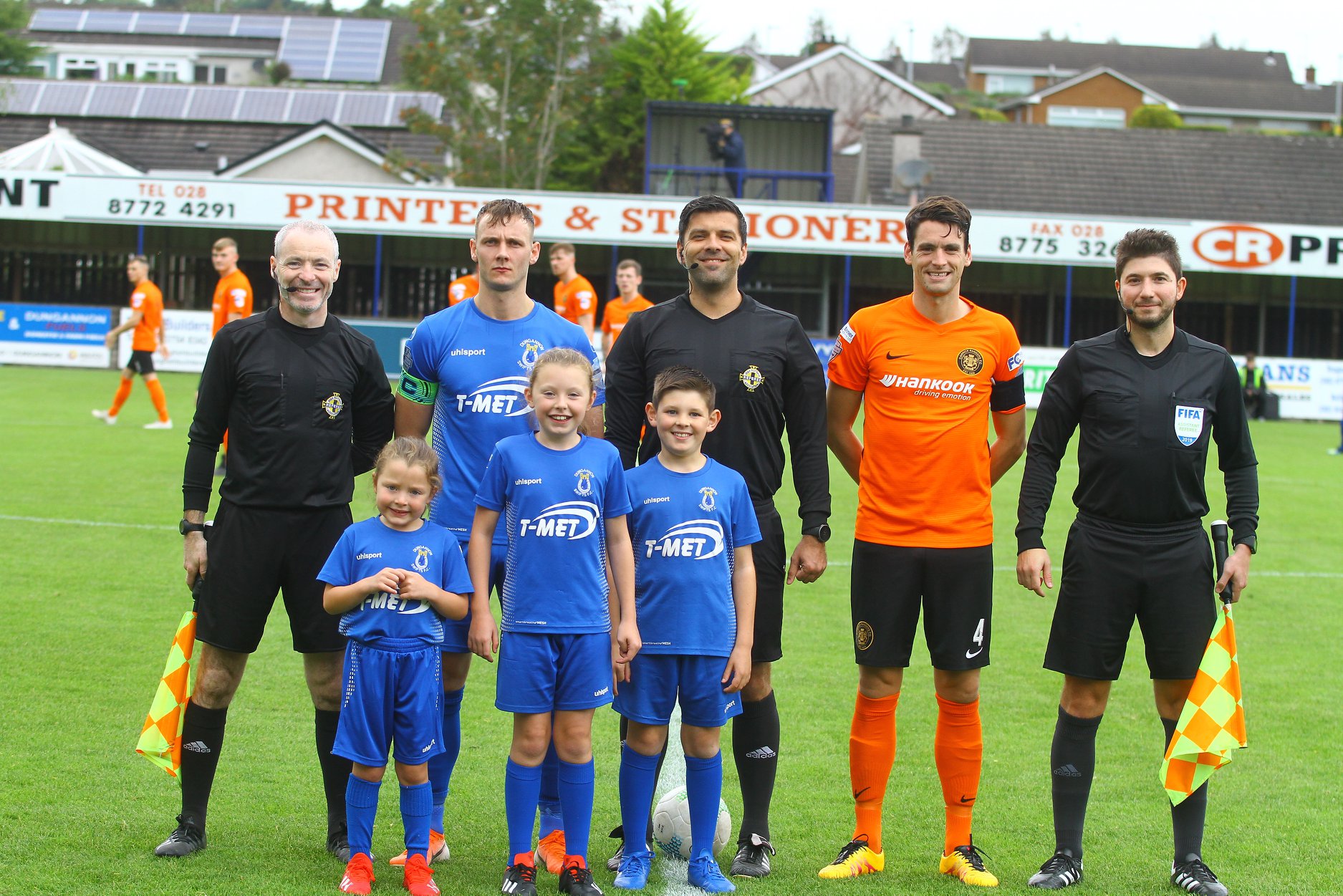 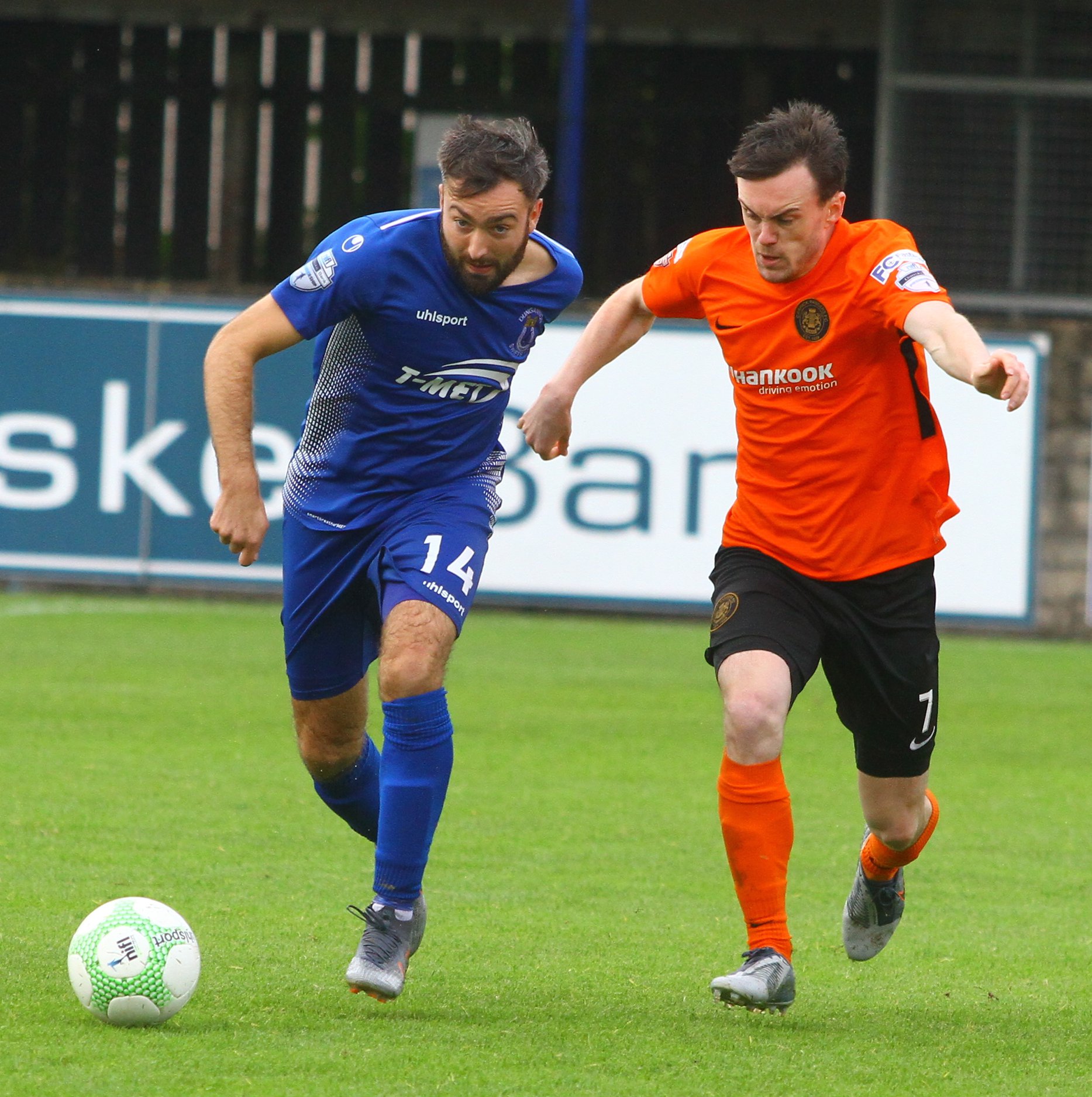 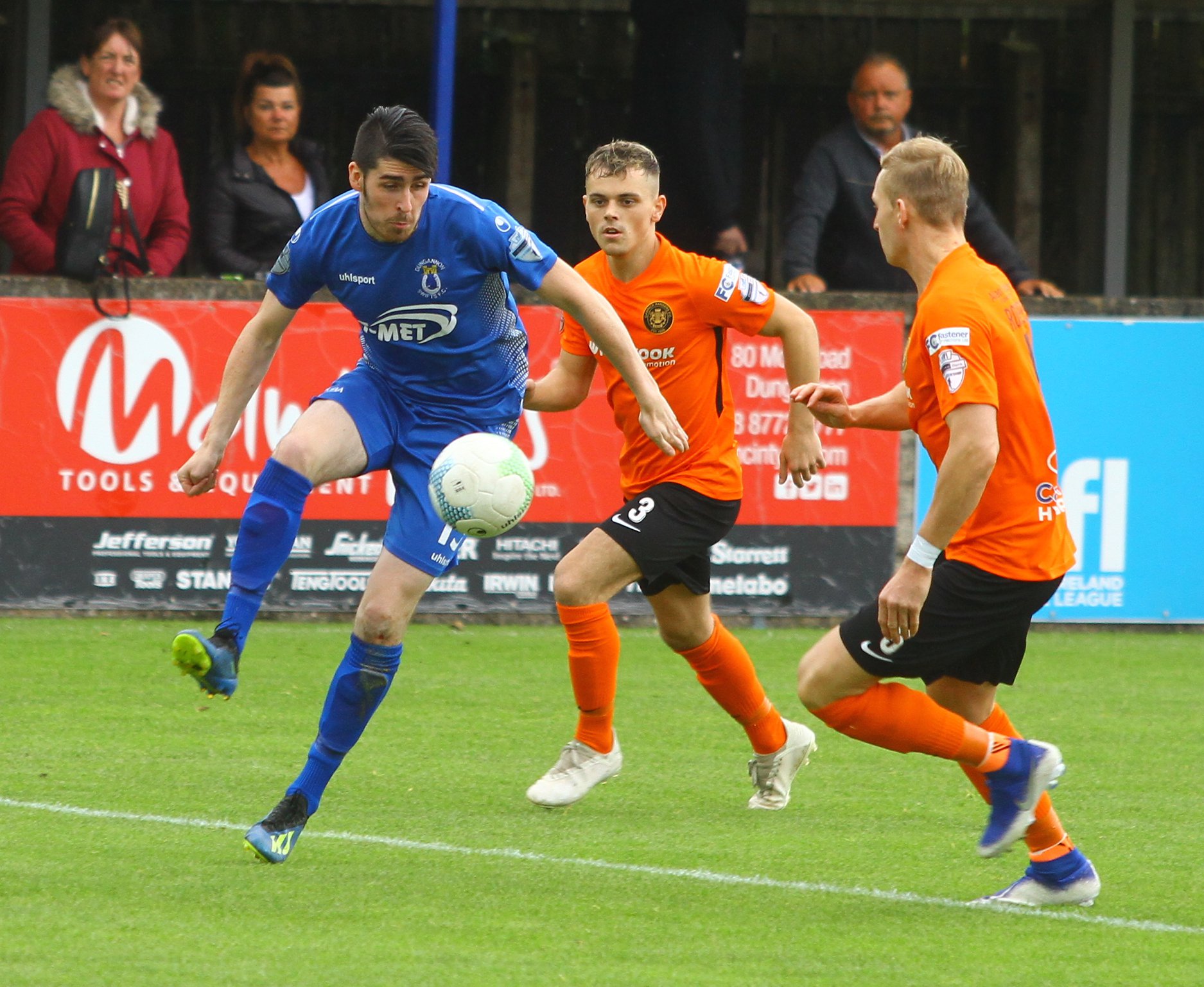 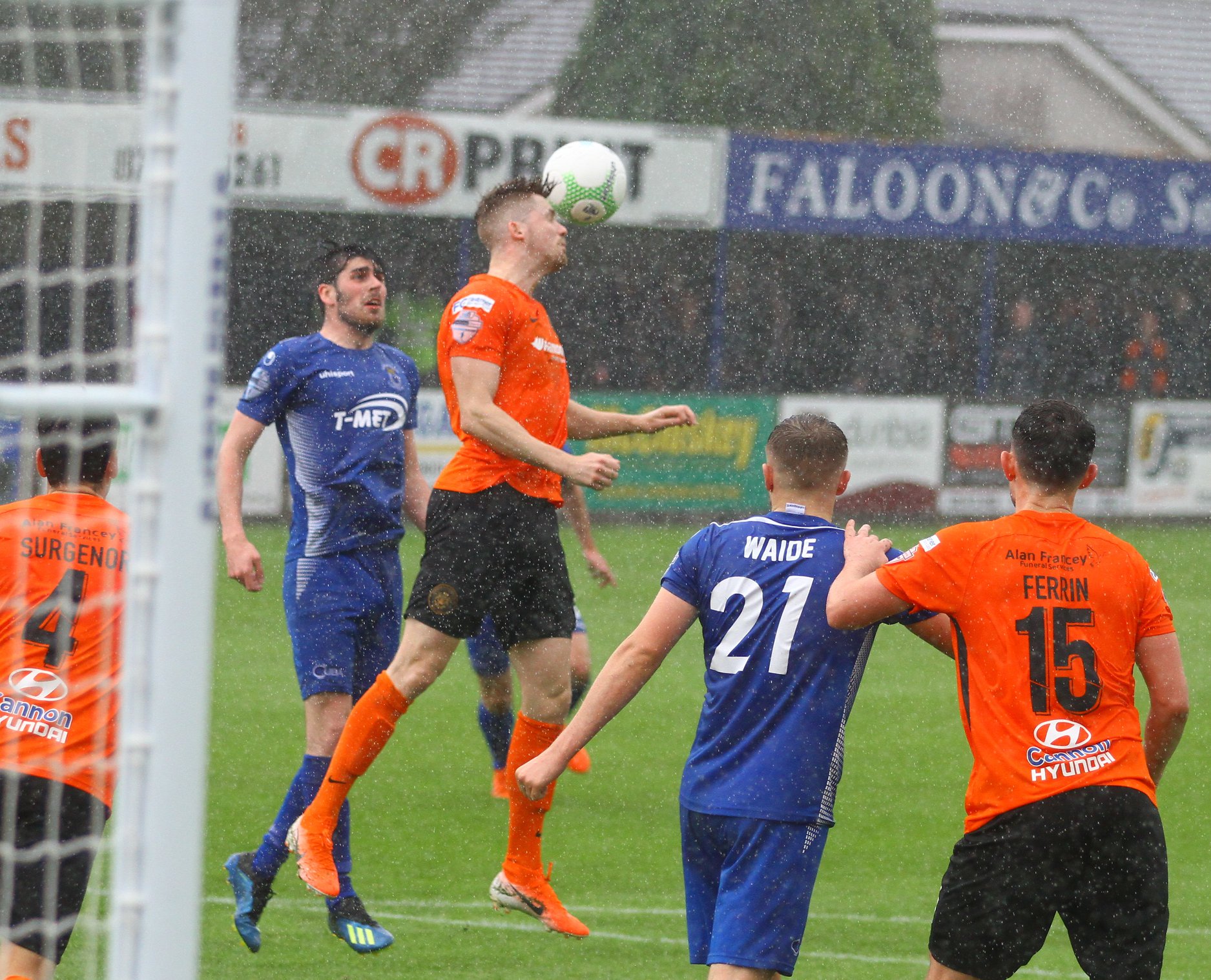 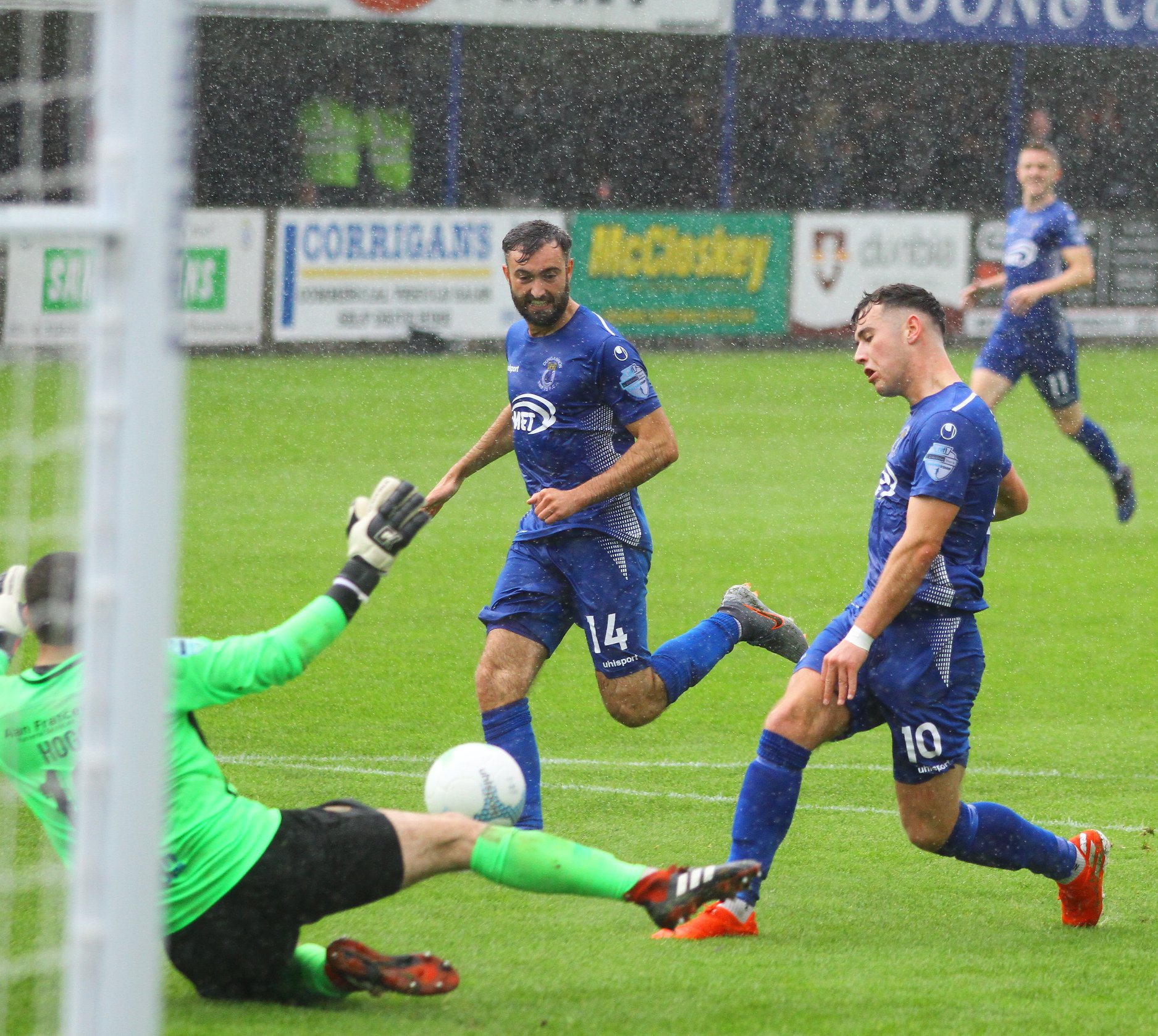 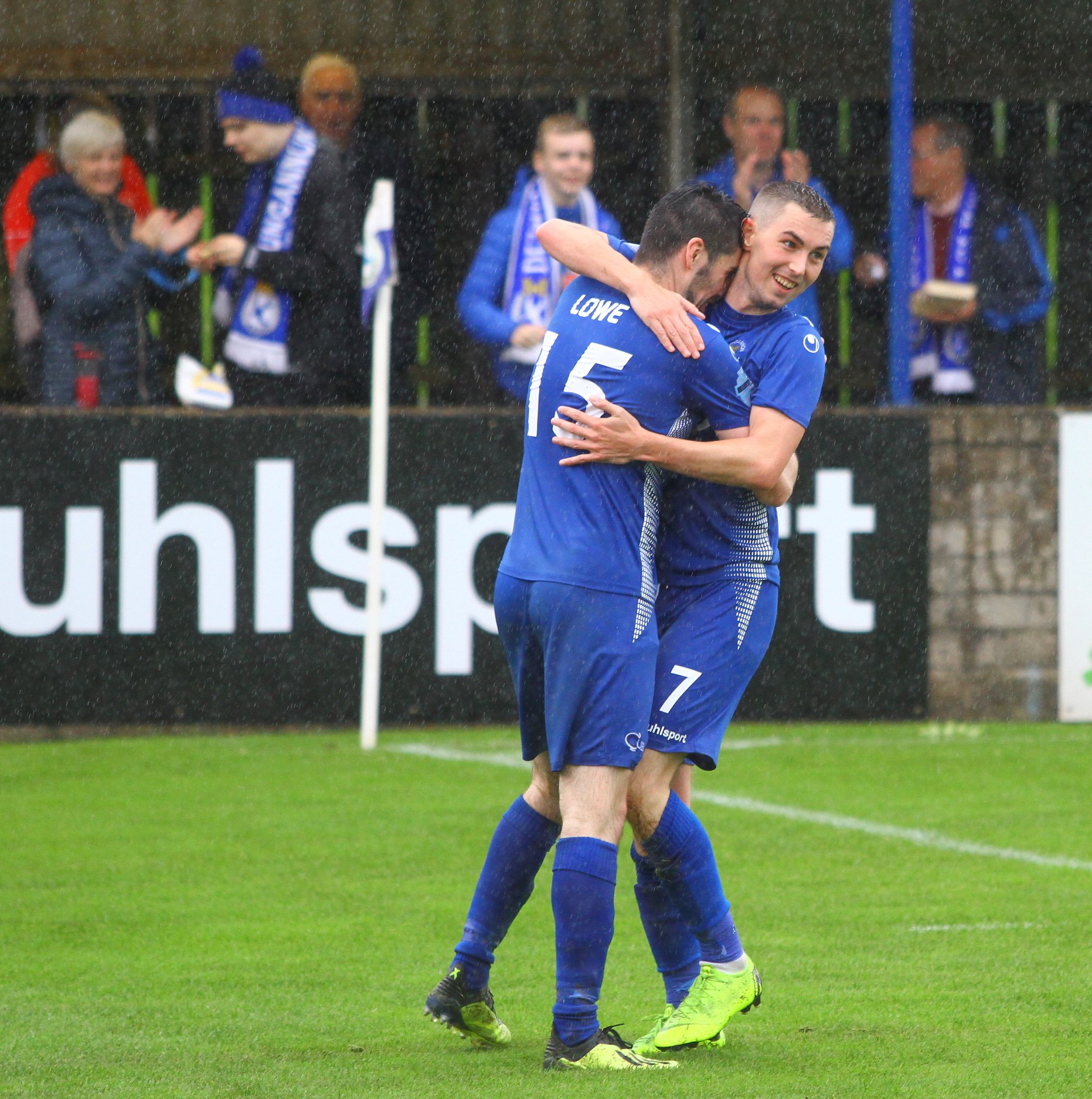