Coleraine made it ten games unbeaten with a storming victory over Carrick Rangers at the Loughshore Hotel Arena.

The Bannsiders moved in front on 12 minutes through Eoin Bradley with a close range finish into the bottom of the net from Ben Doherty's corner.

Bradley might have restored Coleraine's lead later in the half only to strike the crossbar from a free-kick but, moments before the break, they did move back in front when the unfortunate Loughran turned the ball into his own net whilst attempting to clear Nedas Maciulaitis' effort.

The Bannsiders extended their advantage just after the hour through Aaron Jarvis who ran onto another Doherty corner to turn the ball home at the far post.

Then, six minutes after that, Aaron Traynor made sure of the points for Oran Kearney's side with the follow up after Doherty's effort was initially kept out by Aaron Hogg. 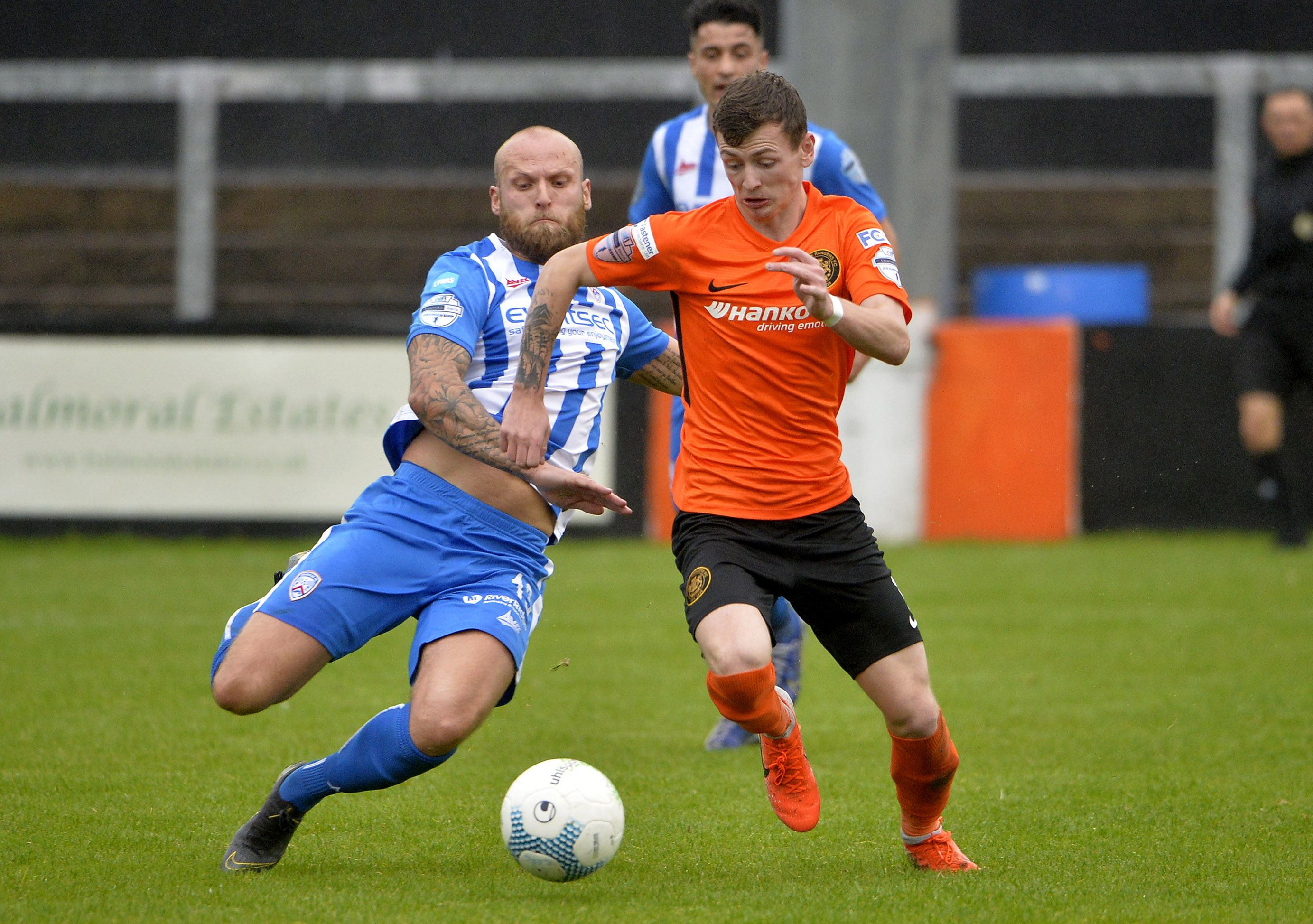 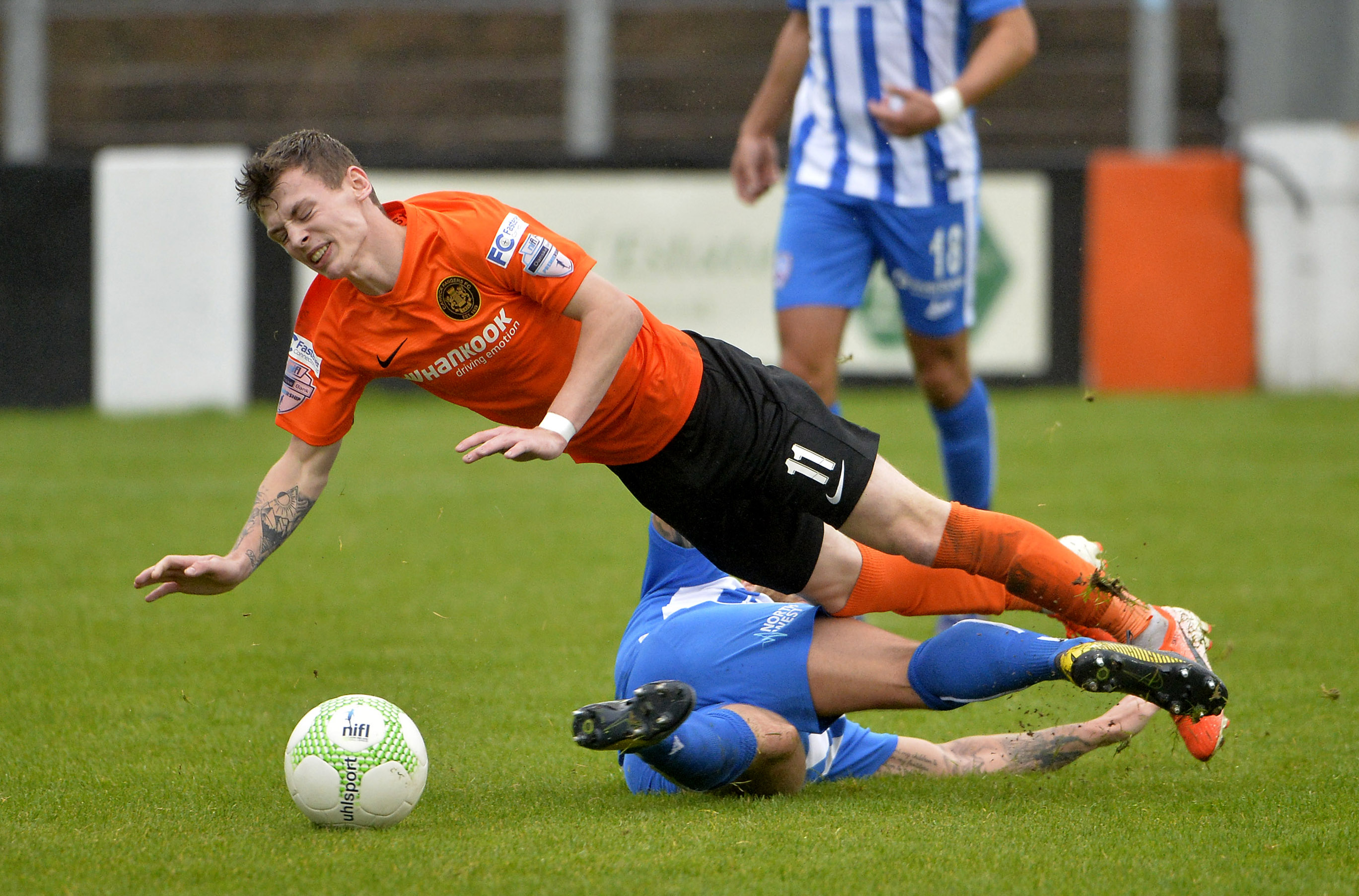 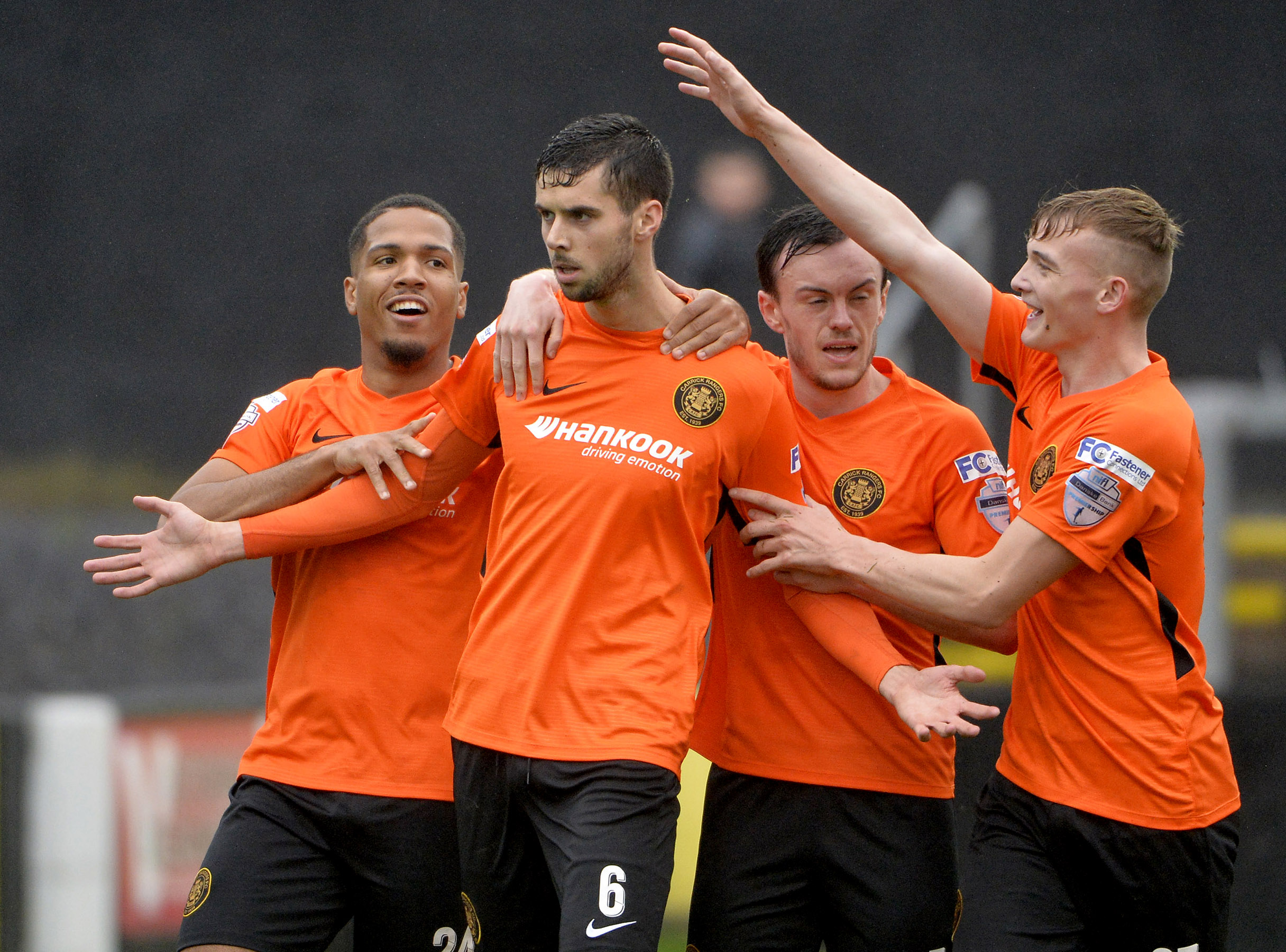 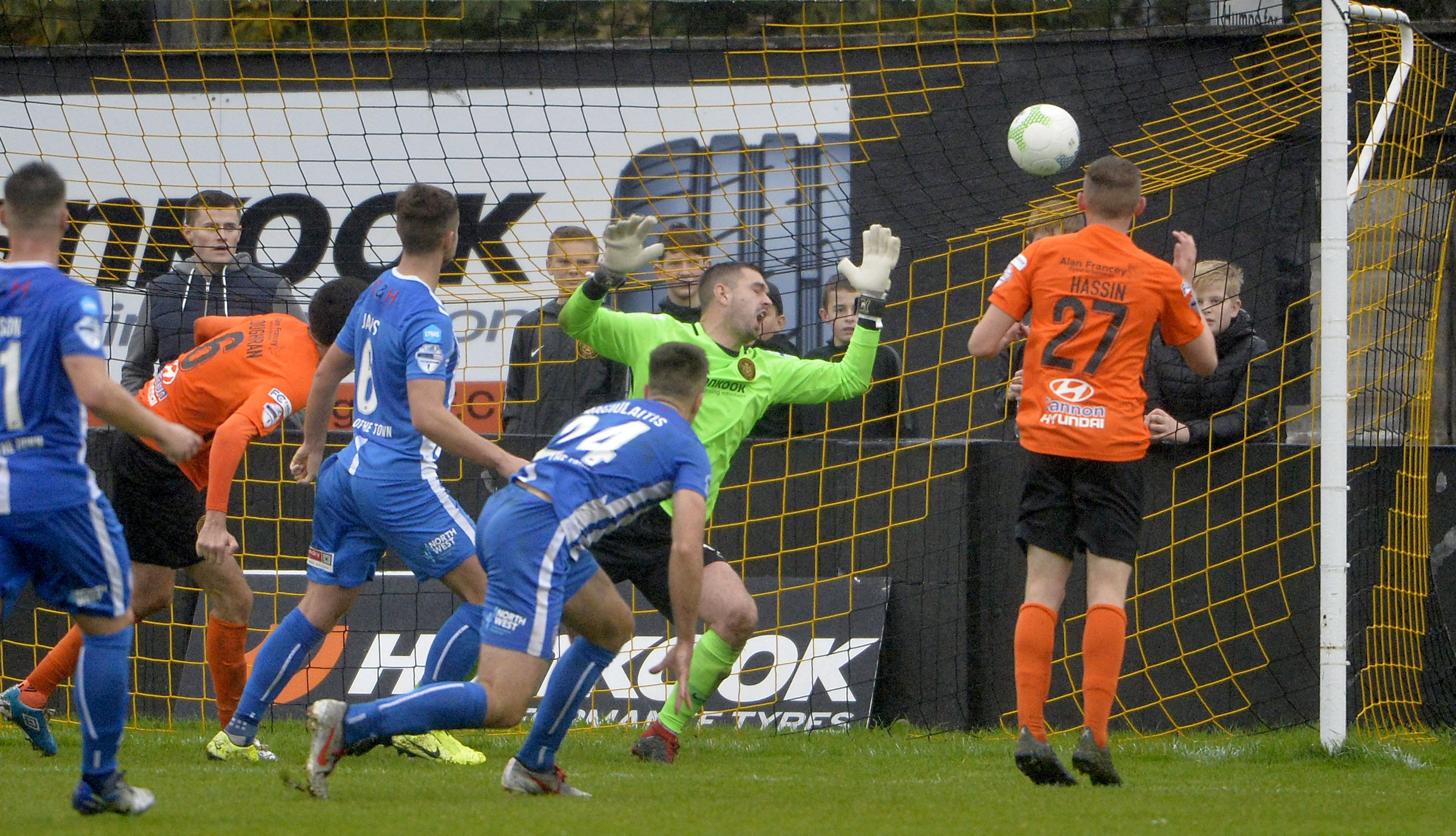 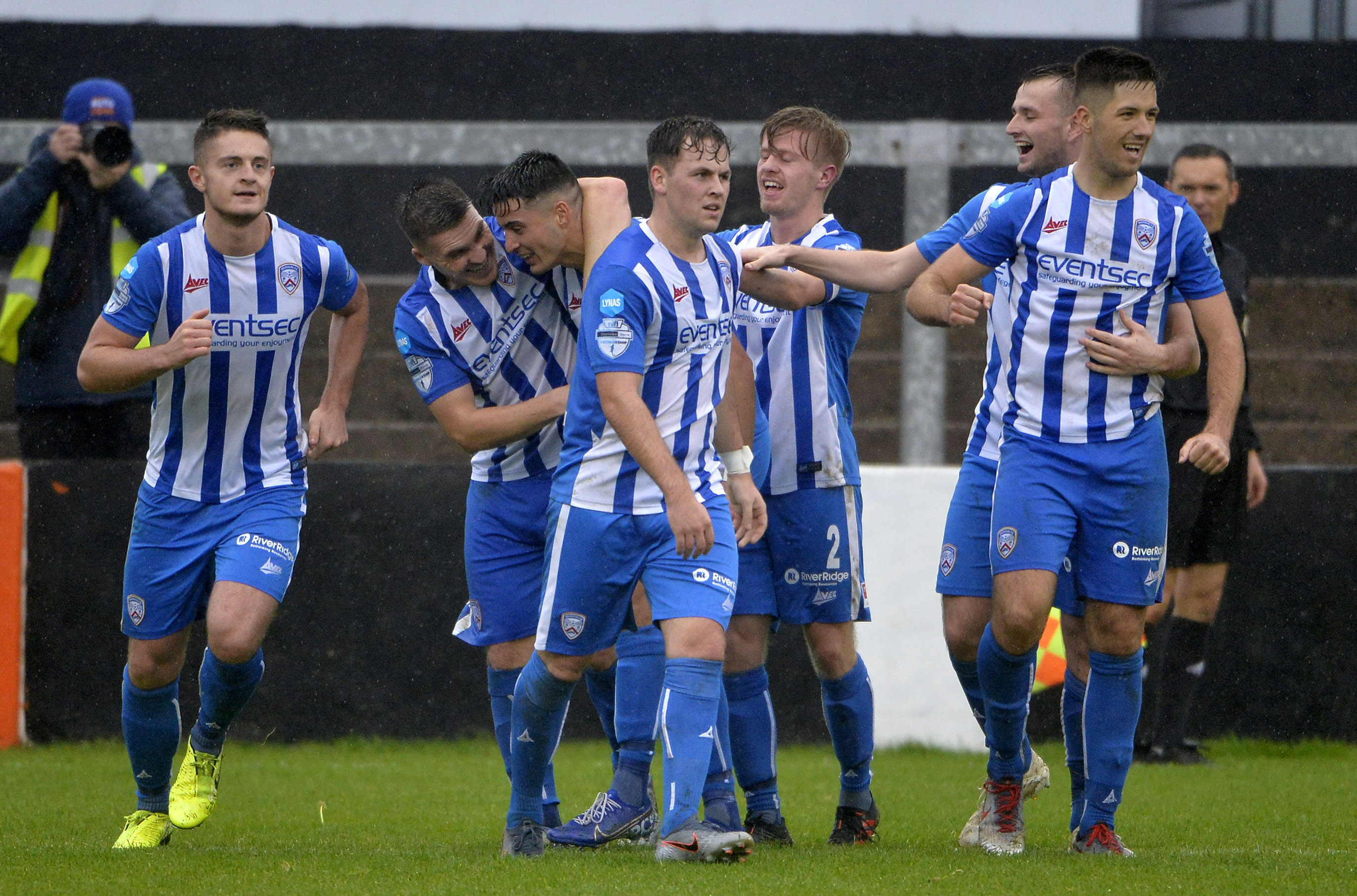 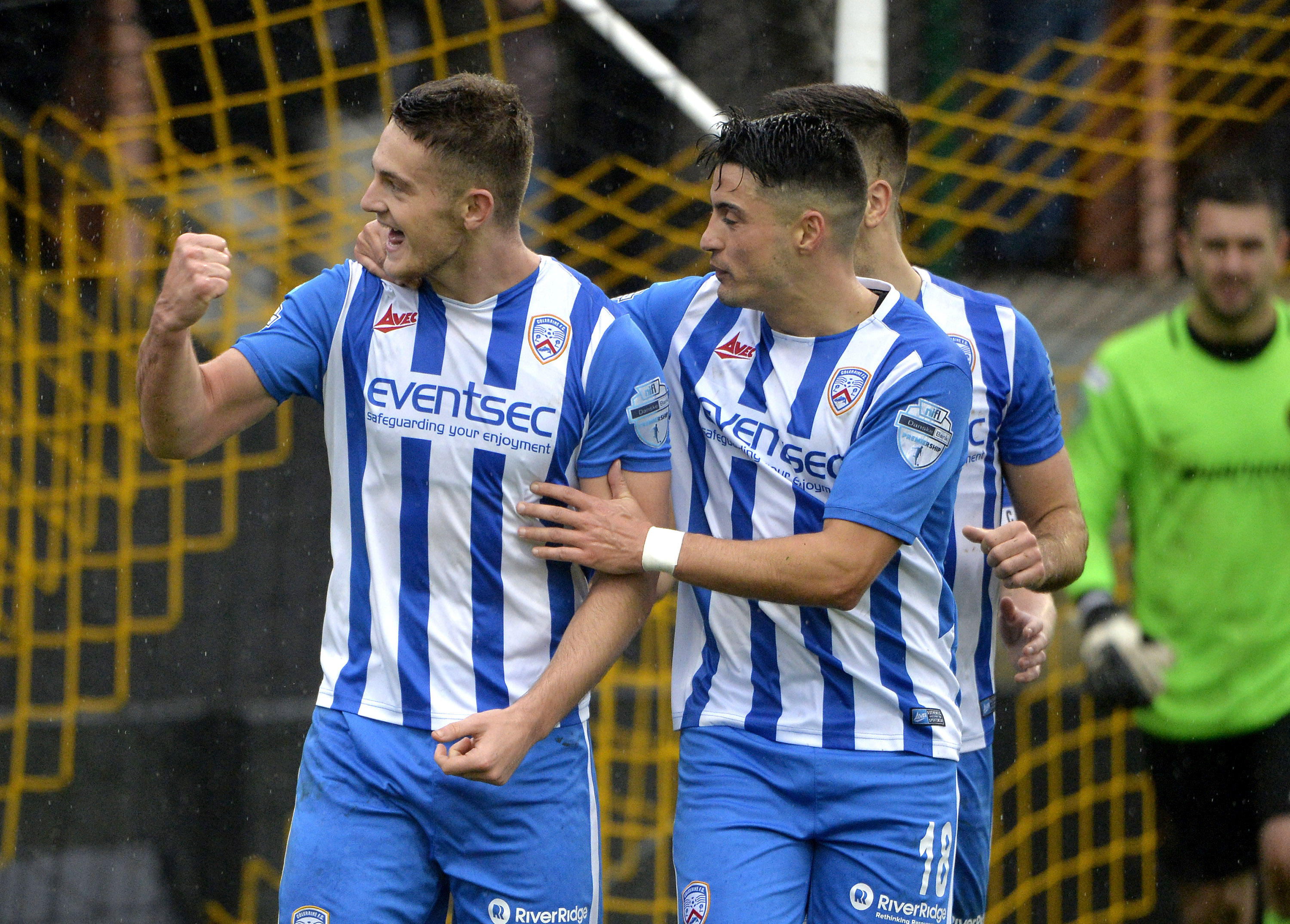