Linfield defeated Dungannon Swifts at Stangmore Park for the second time this week with victory in the Danske Bank Premiership following on from the League Cup win on Tuesday night.

Andrew Waterworth opened the scoring after eight minutes, tapping the ball home after Joel Cooper had crossed from the left taking the ball past Caolin Coyle and Callum Byers in the process.

Kirk Millar added a second on 25 minutes with a sublime finish after Waterworth had turned provider before, three minutes after that, Cooper made it 3-0 with a chip over the head of keeper Niall Morgan.

Millar struck again three minutes from the break to put the game beyond doubt with a header in off the underside of the bar after the ball had come back into play when Coyle cleared a Waterworth effort.

Although over as a contest, the Swifts did pull a goal back just after the hour when Michael Carvill crossed from the right for Daniel Hughes to fire past Rohan Ferguson. 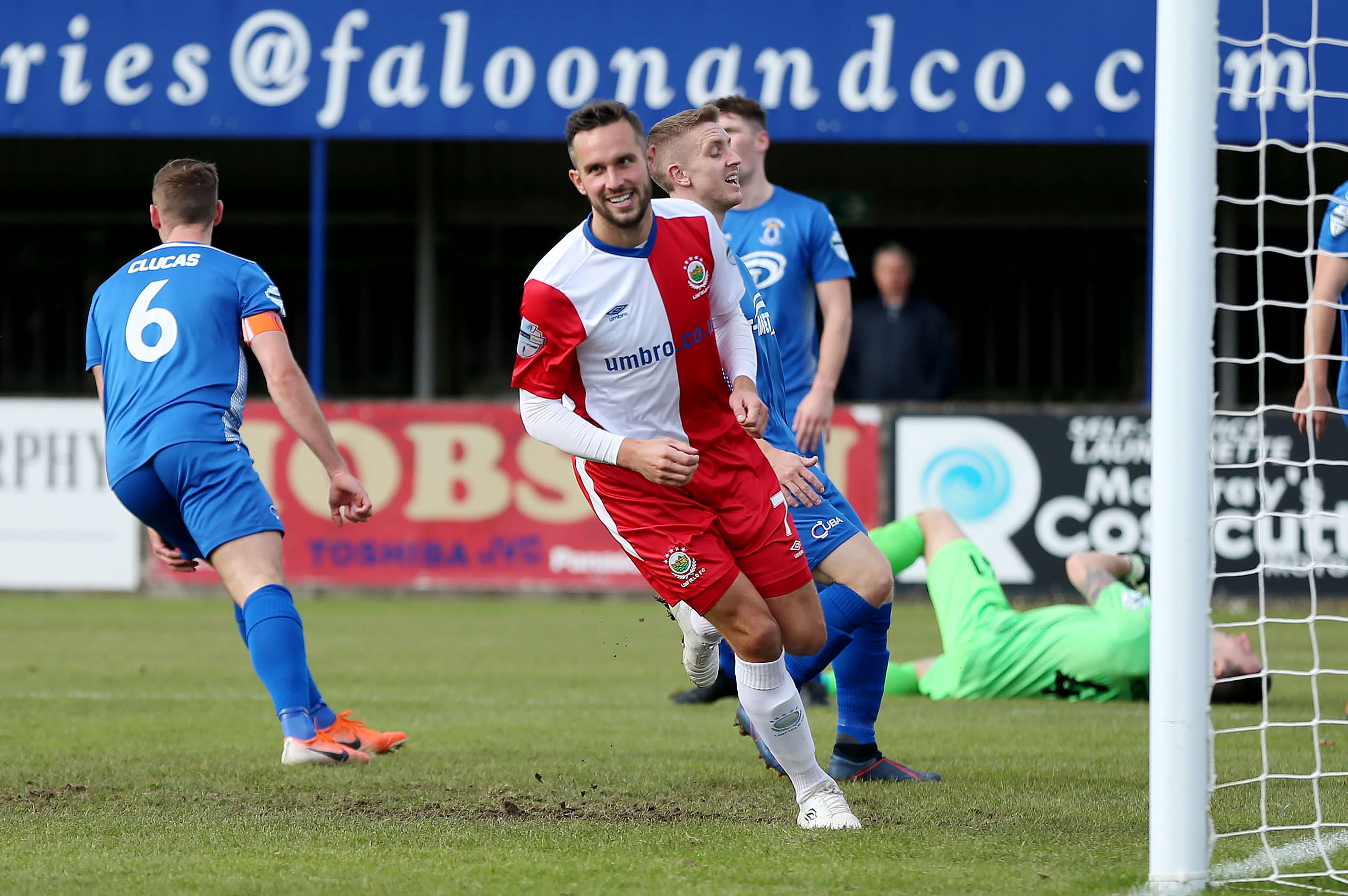 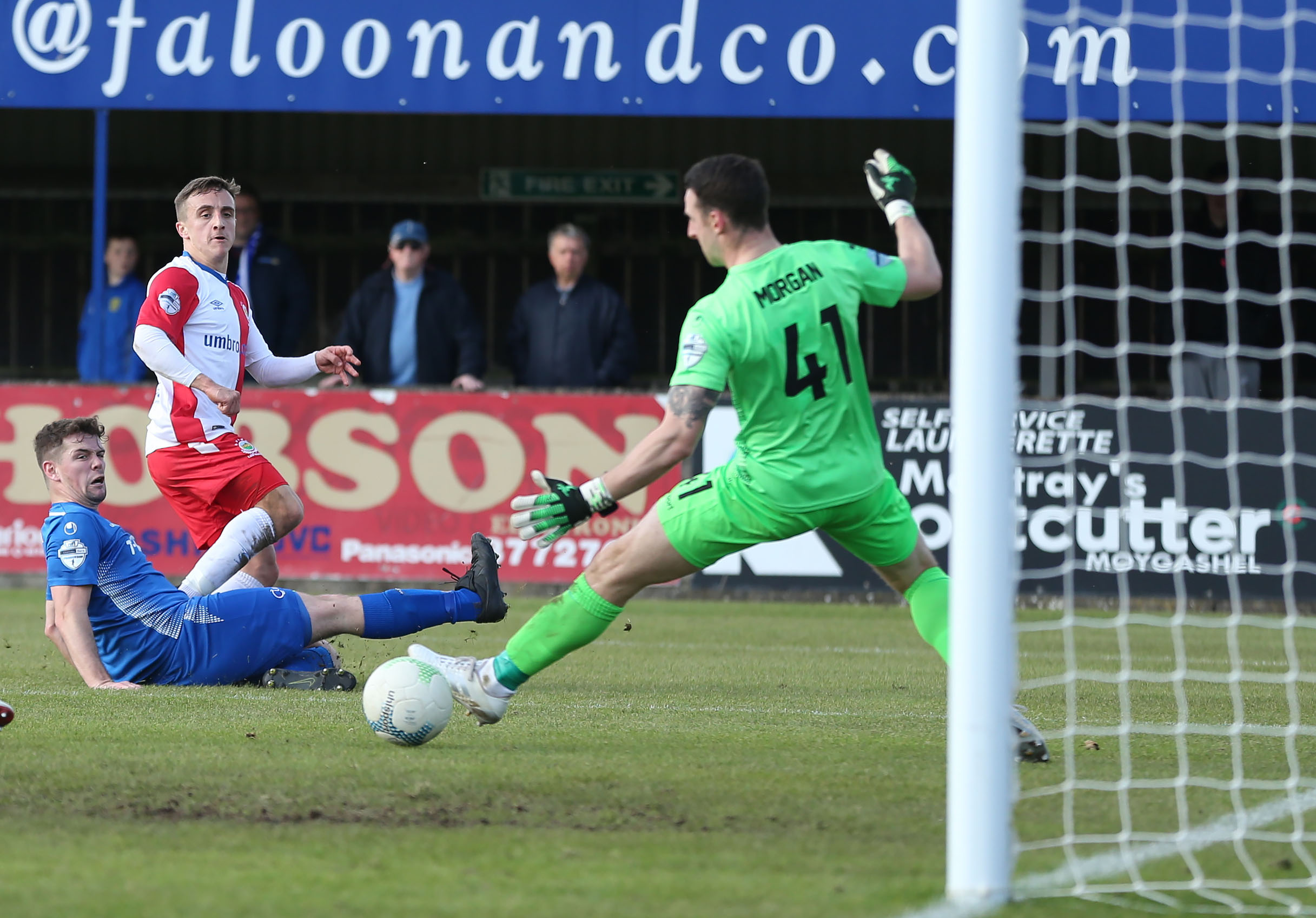 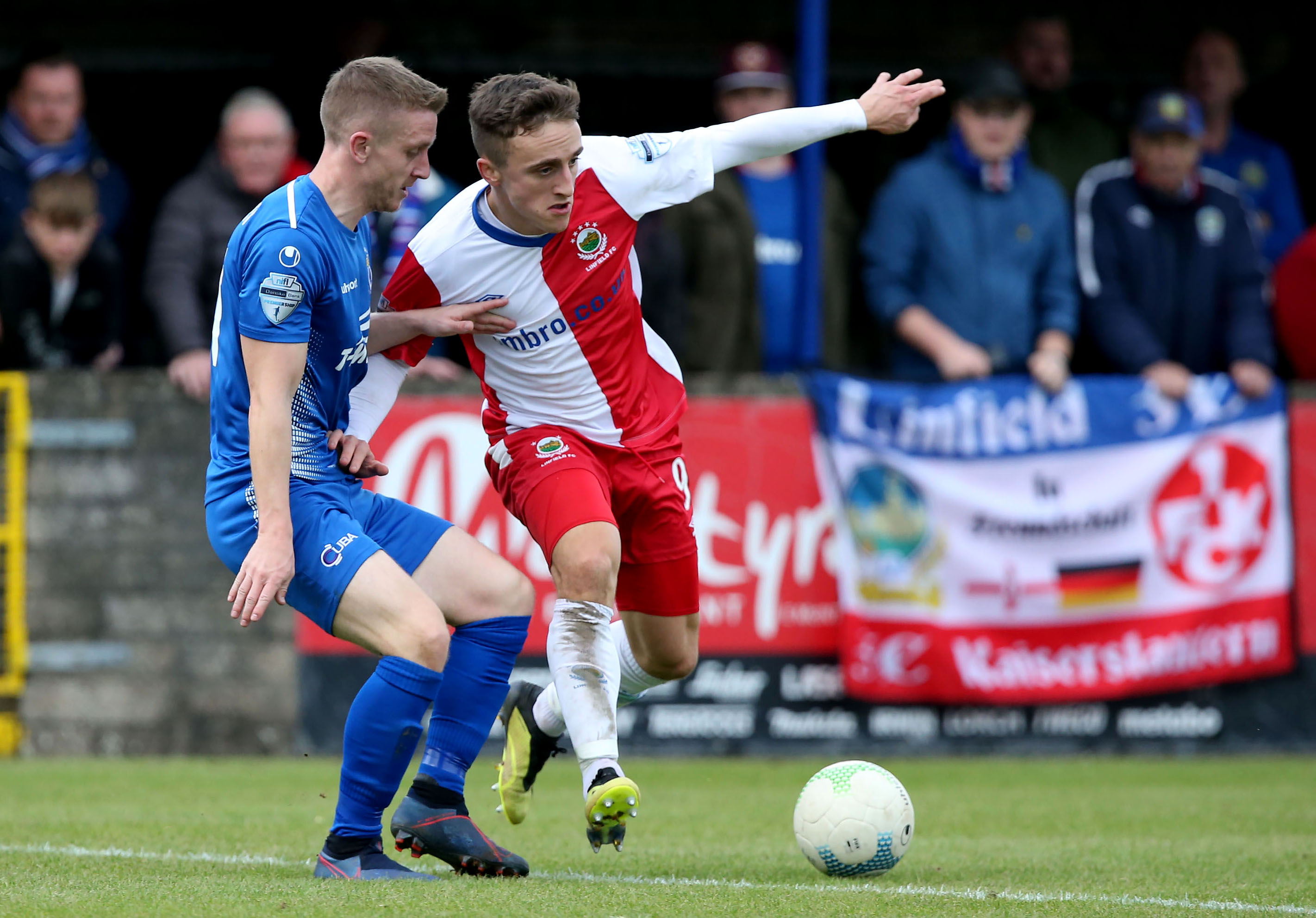 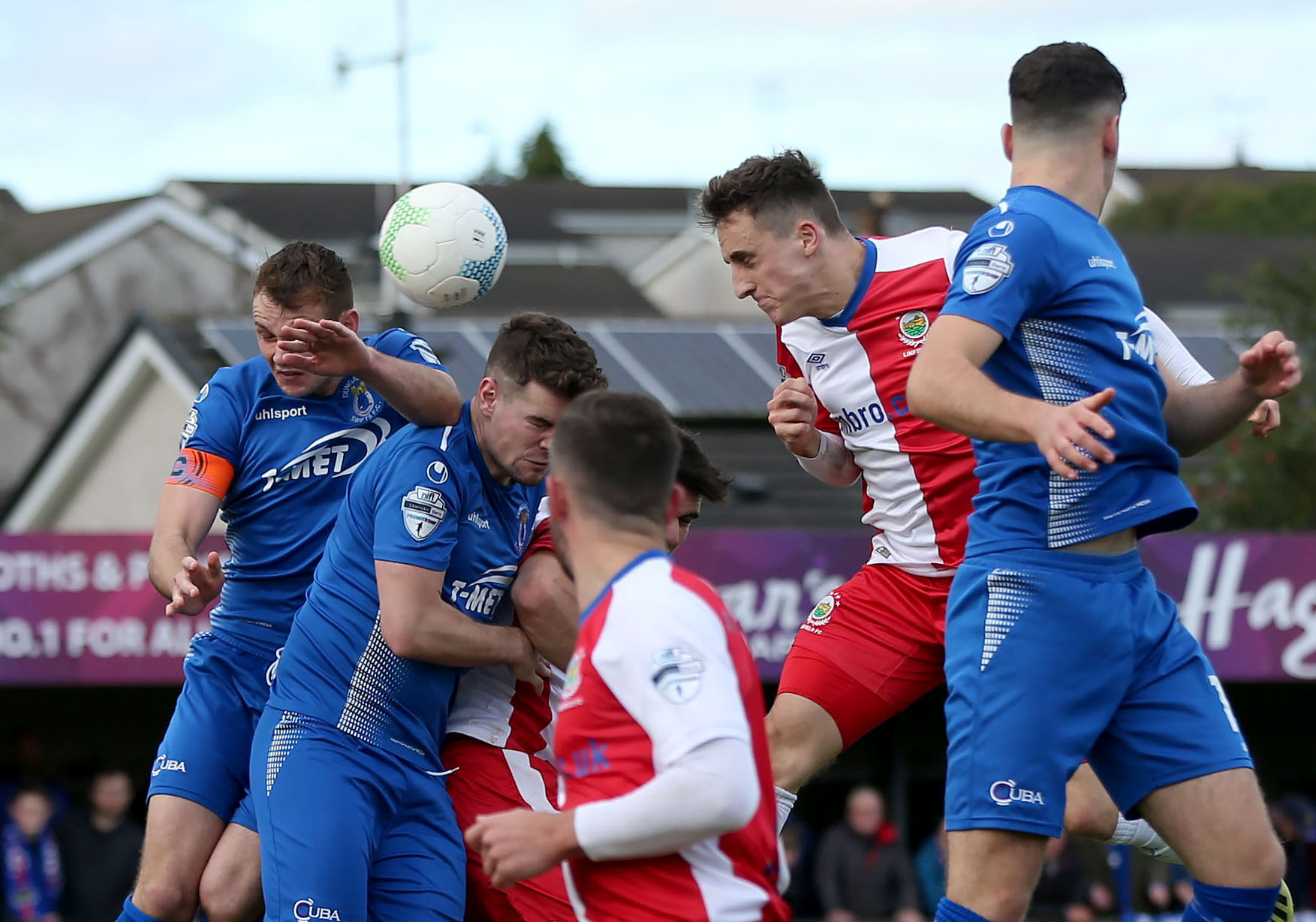 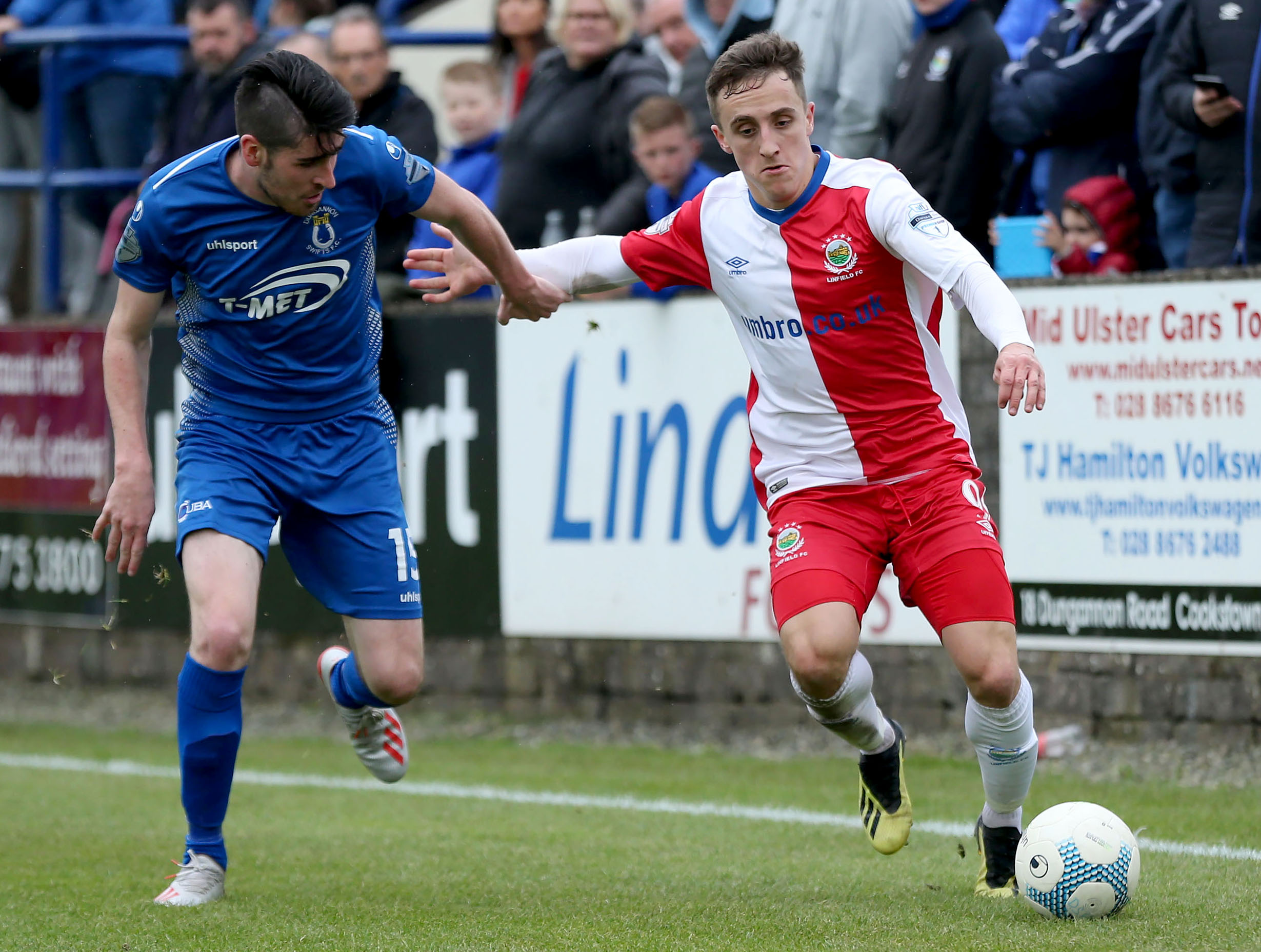 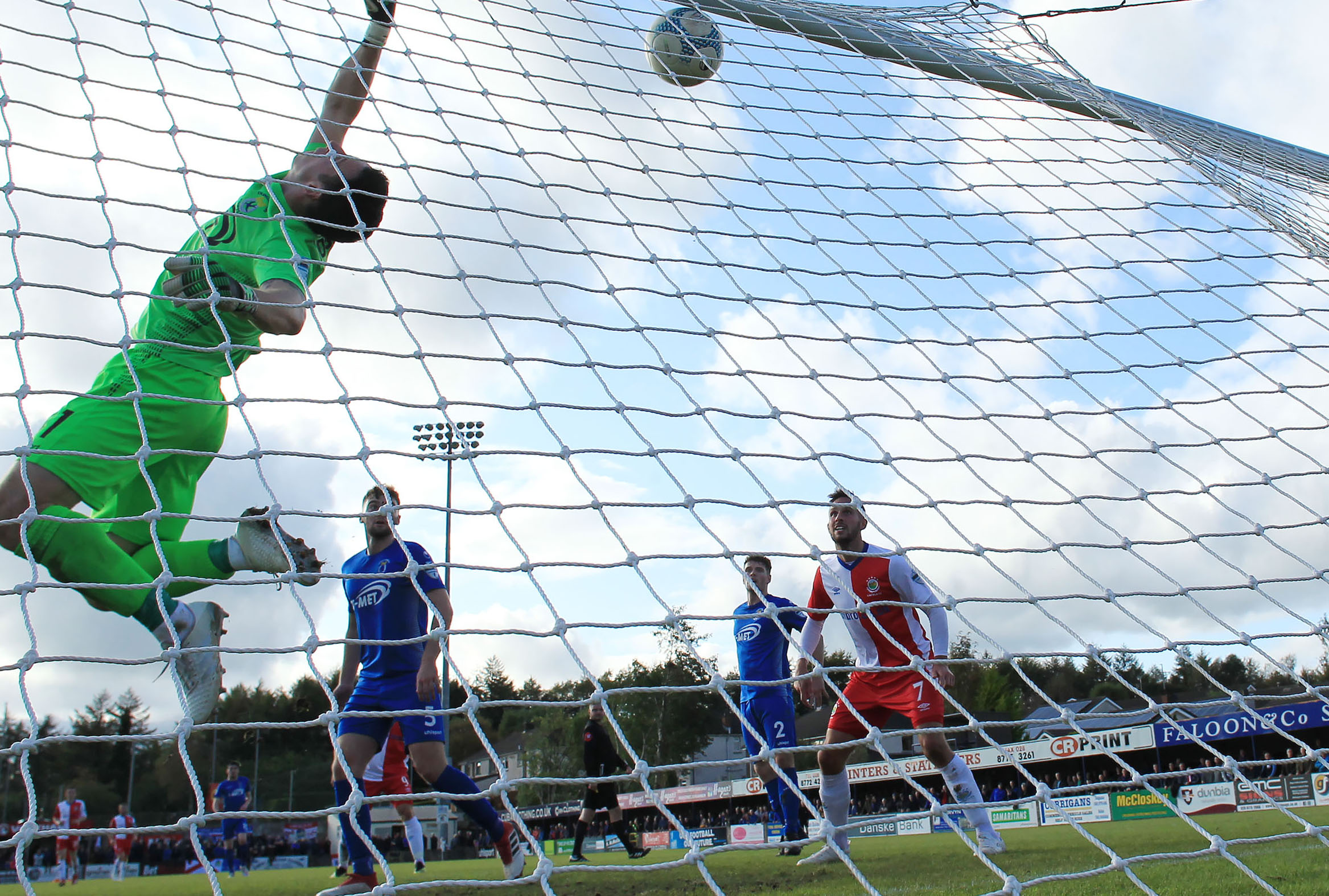