Glentoran bounced back from going a goal down to defeat Carrick Rangers at The Oval thanks to a Robbie McDaid double.

Rangers moved in front on 19 minutes through Guillaume Keke who collected a long Stewart Nixon through from the right to turn on the edge of the six yard box and hook the ball pasr Marijan Antolovic.

The Glens replied four minutes later with McDaid's first of the afternoon, collecting the ball outside the area after Navid Nasseri and Hrvoje Plum combined to create the opening before touching it past Aaron Hogg.

McDaid was through on goal again early in the second half but was brought down by Daniel Kelly and from the spot-kick that followed Plum stepped up to fire past Hogg to edge Glentoran in front.

Then, four minutes after that, McDaid doubled his tally when a mistake by Mark Surgenor allowed him to run at goal and knock home Glentoran's insurance goal. 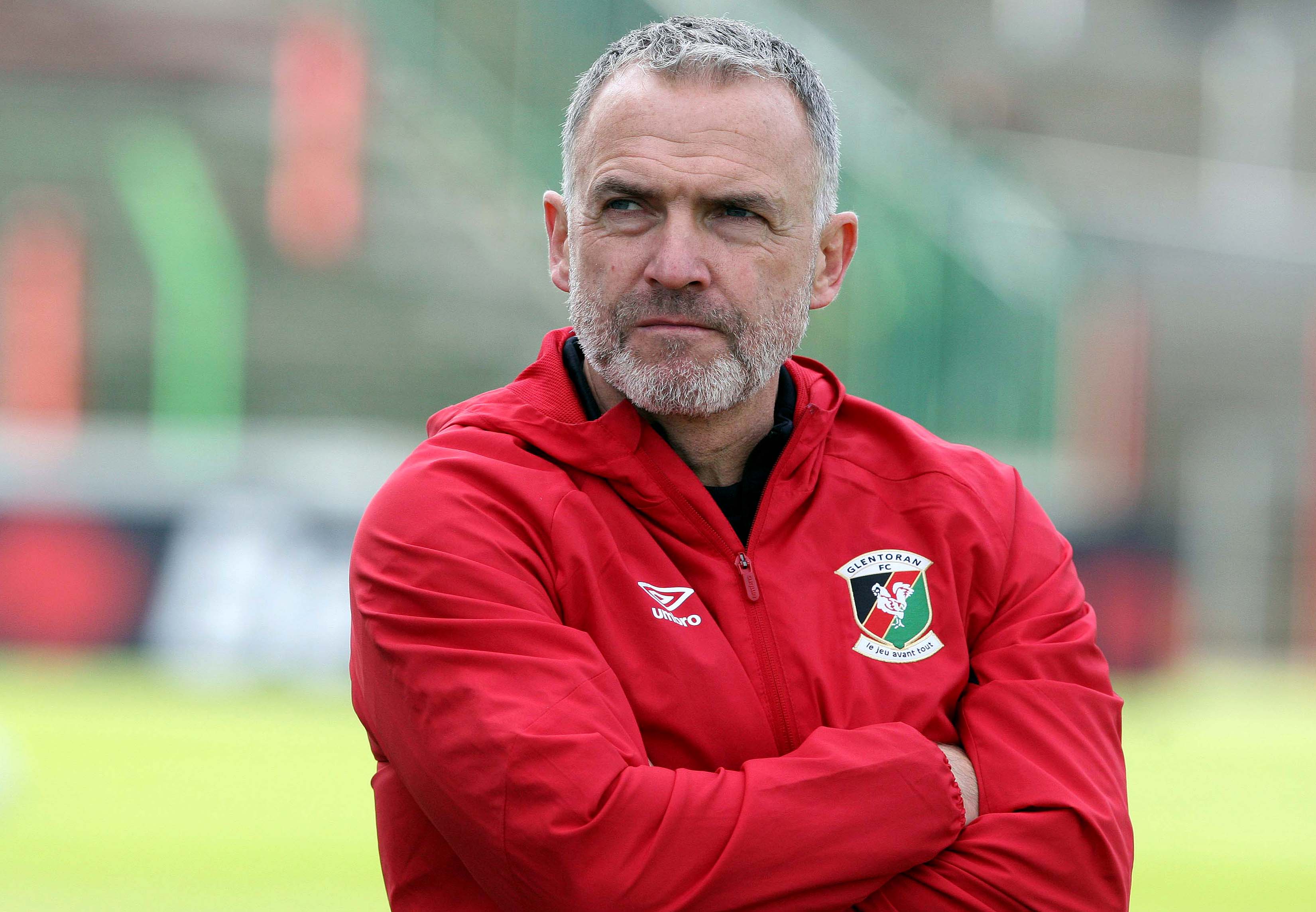 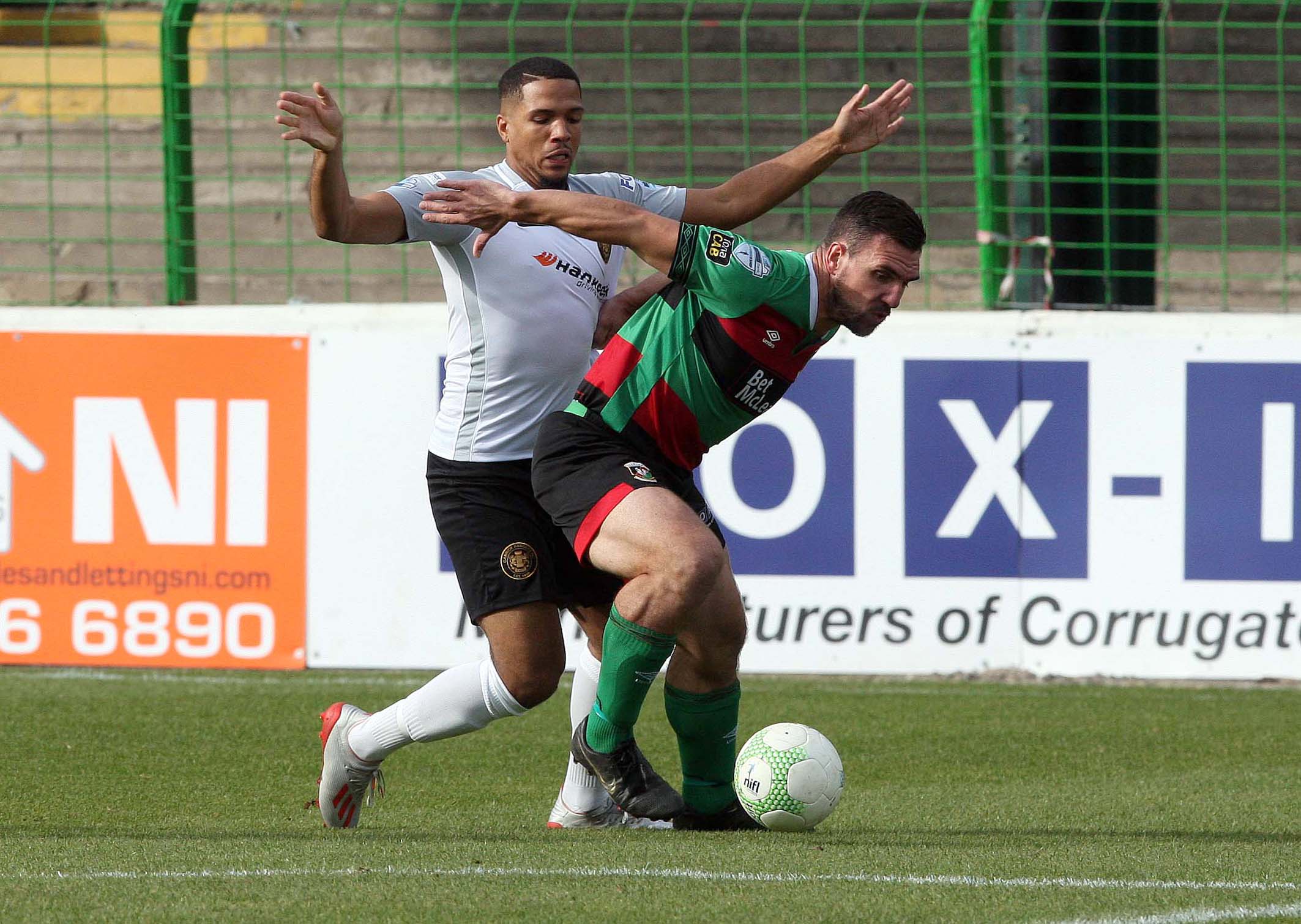 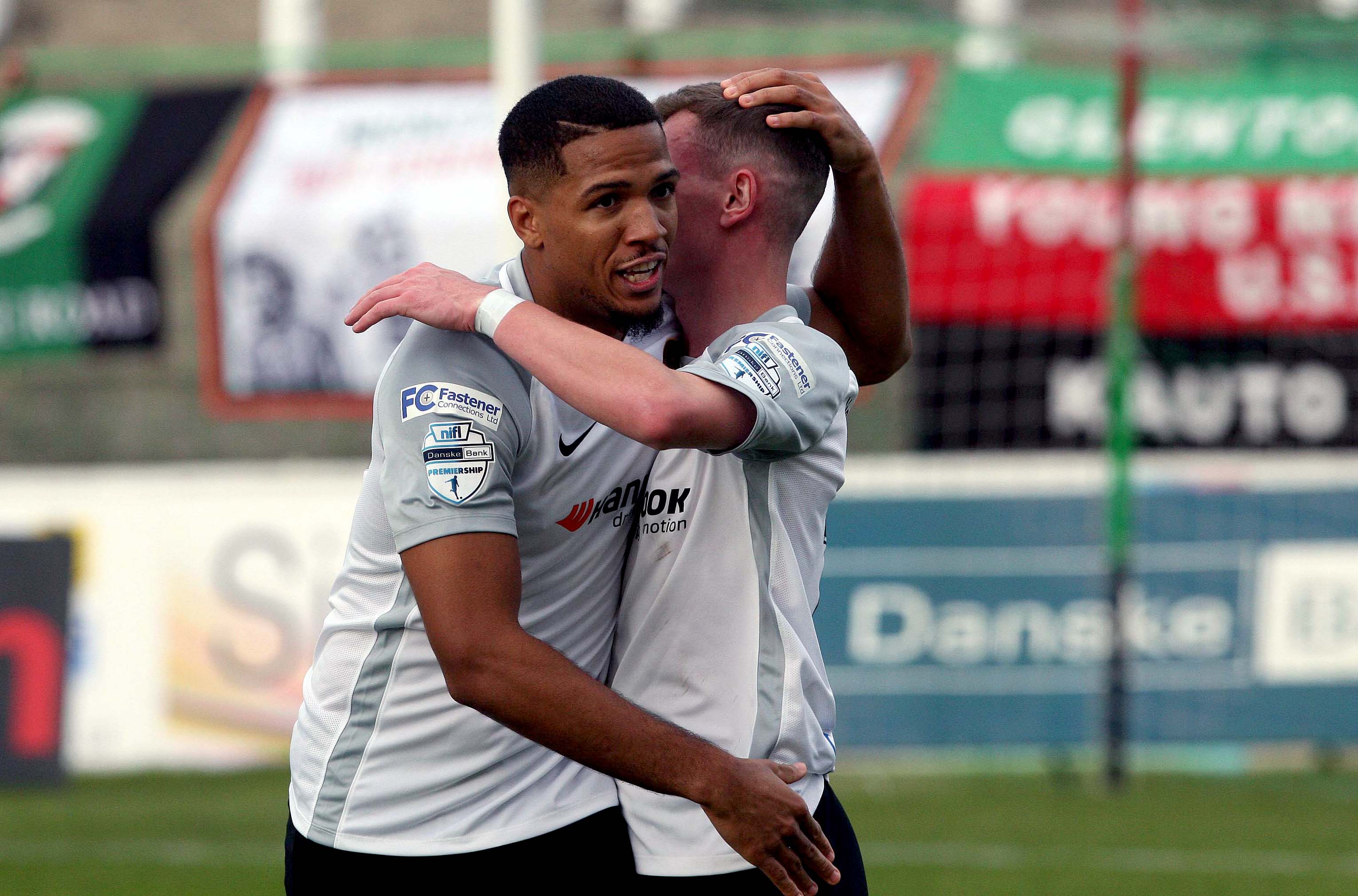 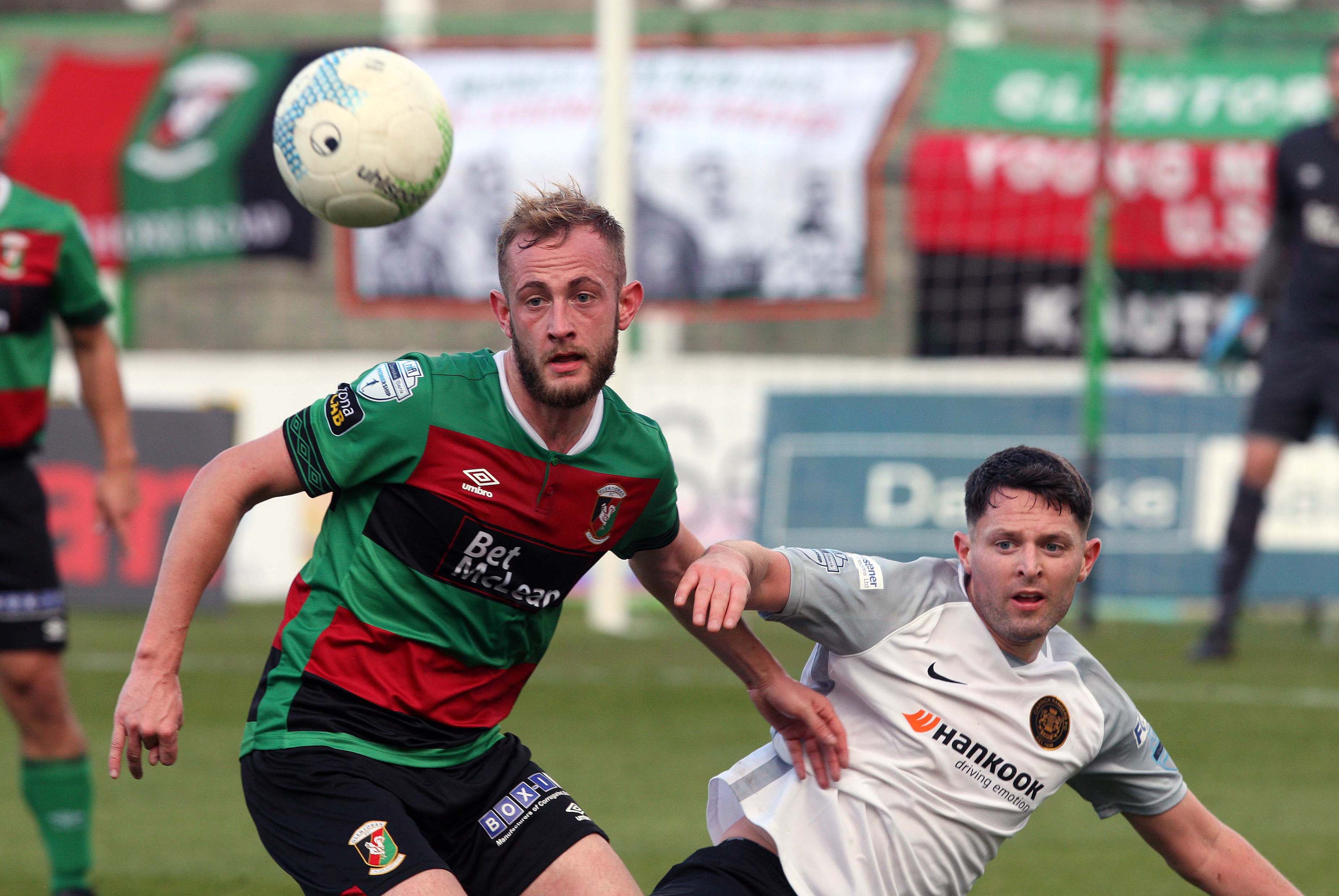 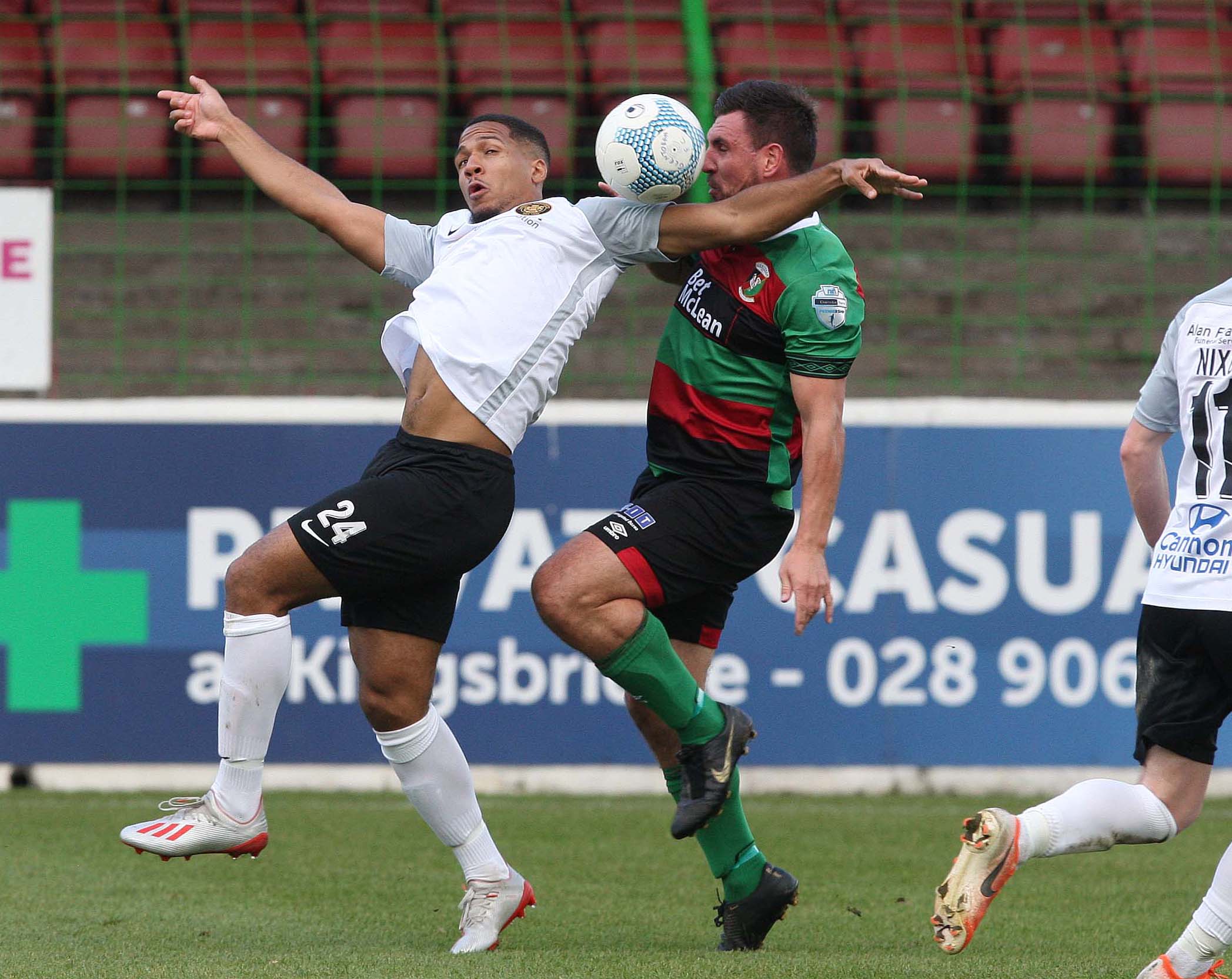