The sides traded chances during the opening exchanges with Guillaume Keke heading over for Carrick while Ryan Waide sent a volley too high from Alan Teggart's free-kick and Dylan King failed to hit the target after Aaron Hogg was unable to gather the ball. Hogg was called into action again to stretch to tip a Daniel Hughes effort around the post.

However, what proved to be the only goal of the game came at the other end on 26 minutes after James Ferrin got past King down the right before delivering the cross which Daniel Kelly nodded past Sam Johnston from six yards.

The Swifts almost levelled towards the end of the first half when Oisin Smyth lifted the ball on for Michael Carvill but his shot was kept out by a great stop from Hogg.

Hogg then denied Lowe early in the second half before Michael Smith almost doubled Carrick's lead only for Niall Morgan to produce a fantastic save midway through.

On 78 minutes Lowe tested Hogg again with later chances coming through substitutes Craig Taylor and Ben Gallagher but nothing could deny Rangers the points. 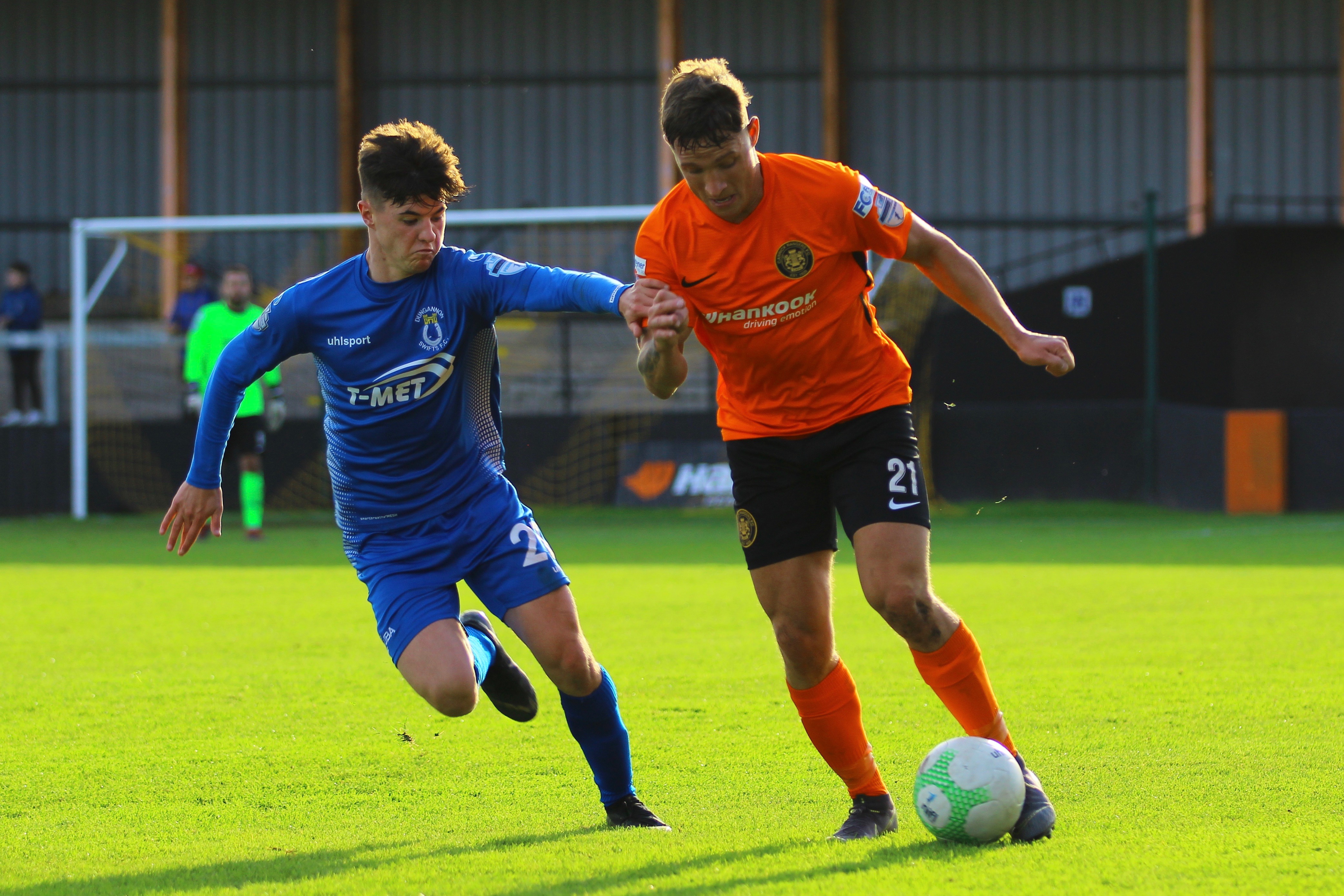 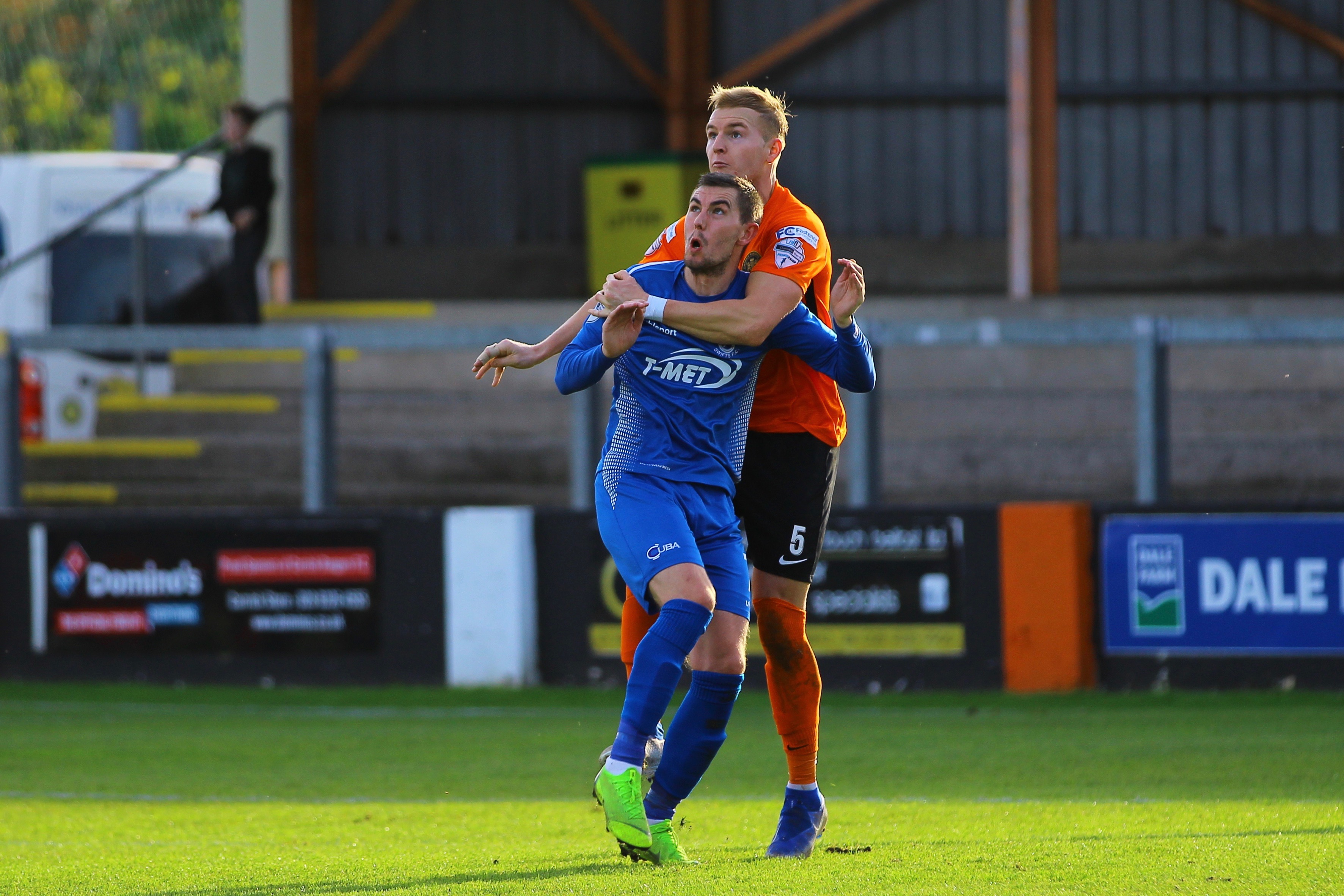 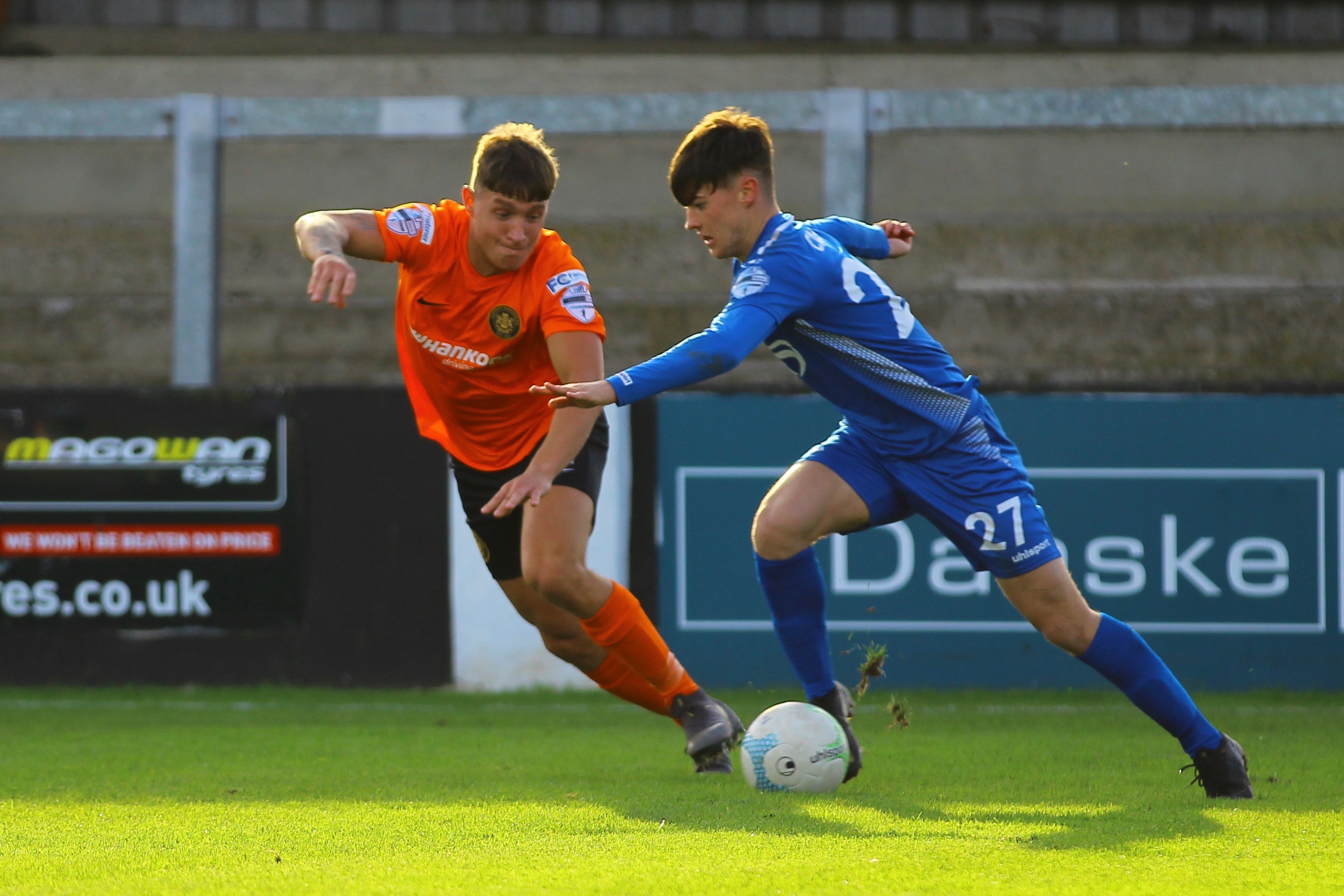 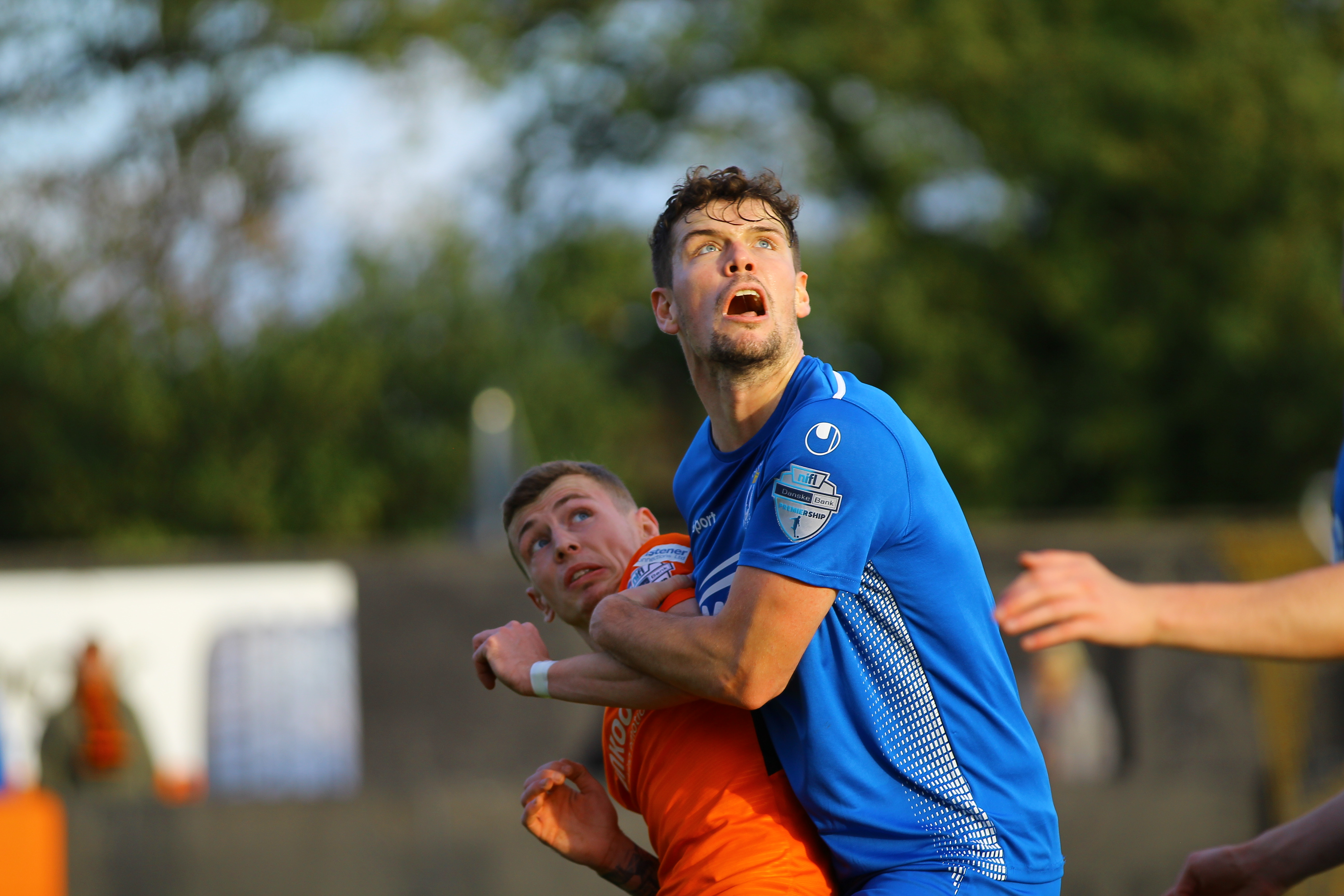 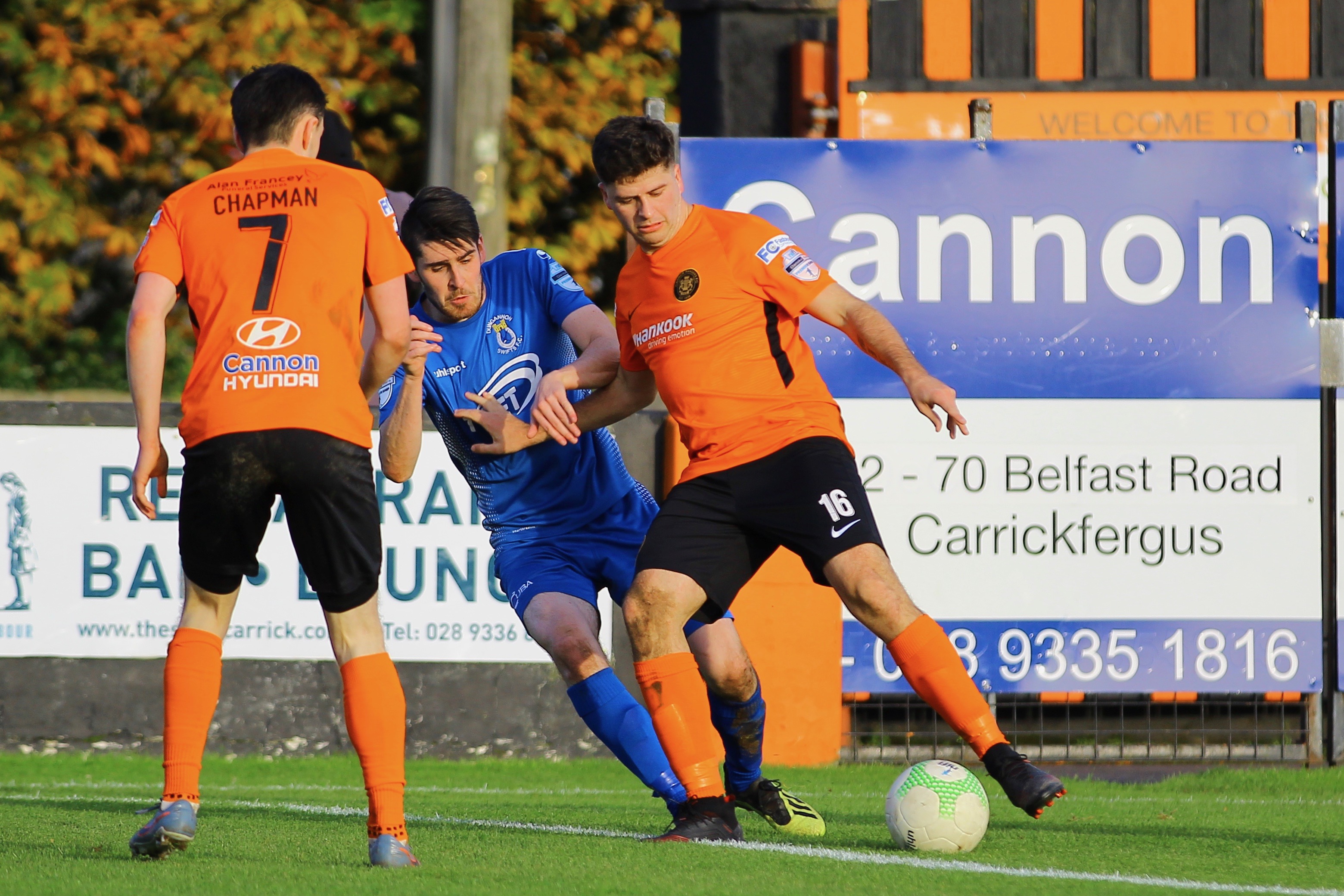 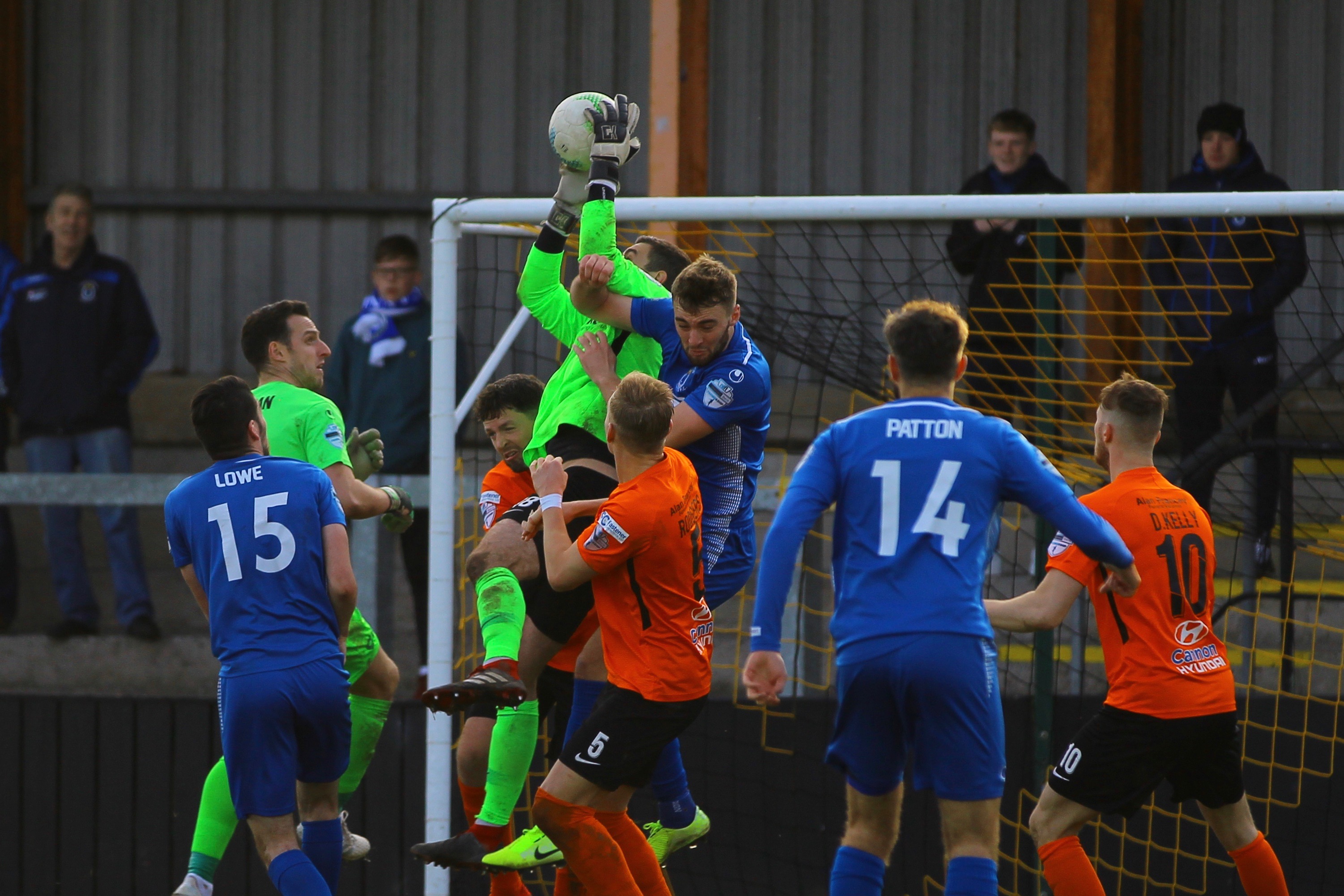