Coleraine laid down a huge marker in the title race with victory over defending champions Linfield at The Showgrounds to stay top of the table a point clear of the chasing pack.

The Bannsiders started brightly, creating early opportunities through Aaron Traynor and Ben Doherty but on both occasions Linfield keeper Rohan Ferguson dealt with the danger.

The chances continued when Traynor had a go from around 30 yards only for the ball to go inches over before Doherty came close with a volley inside the box.

However Linfield came closest to breaking the deadlock on 19 minutes through Bastien Hery but his 25-yard effort could only smash against an upright.

Coleraine threatened again through Eoin Bradley and Traynor's follow up before the game went into a bit of lull for the remainder of the first half although Josh Carson came close just before the break from distance but the ball fizzed past the right post.

There was a scare for the Blues seven minutes into the second half when Ferguson lost the ball to Bradley but the Linfield keeper redeemed himself by blocking the close range follow up.

At the other end Kirk Millar was let down by a poor touch as Linfield began to look a better proposition as the game progressed.

But what proved to be the only goal of the game came seven minutes from time when Jamie Glackin's corner from the left was flicked on by Aaron Canning before coming off Linfield defender Mark Stafford into his own net.

Linfield had a stoppage time chance to salvage a point when Stephen Fallon crossed for Jimmy Callacher but his header went over. 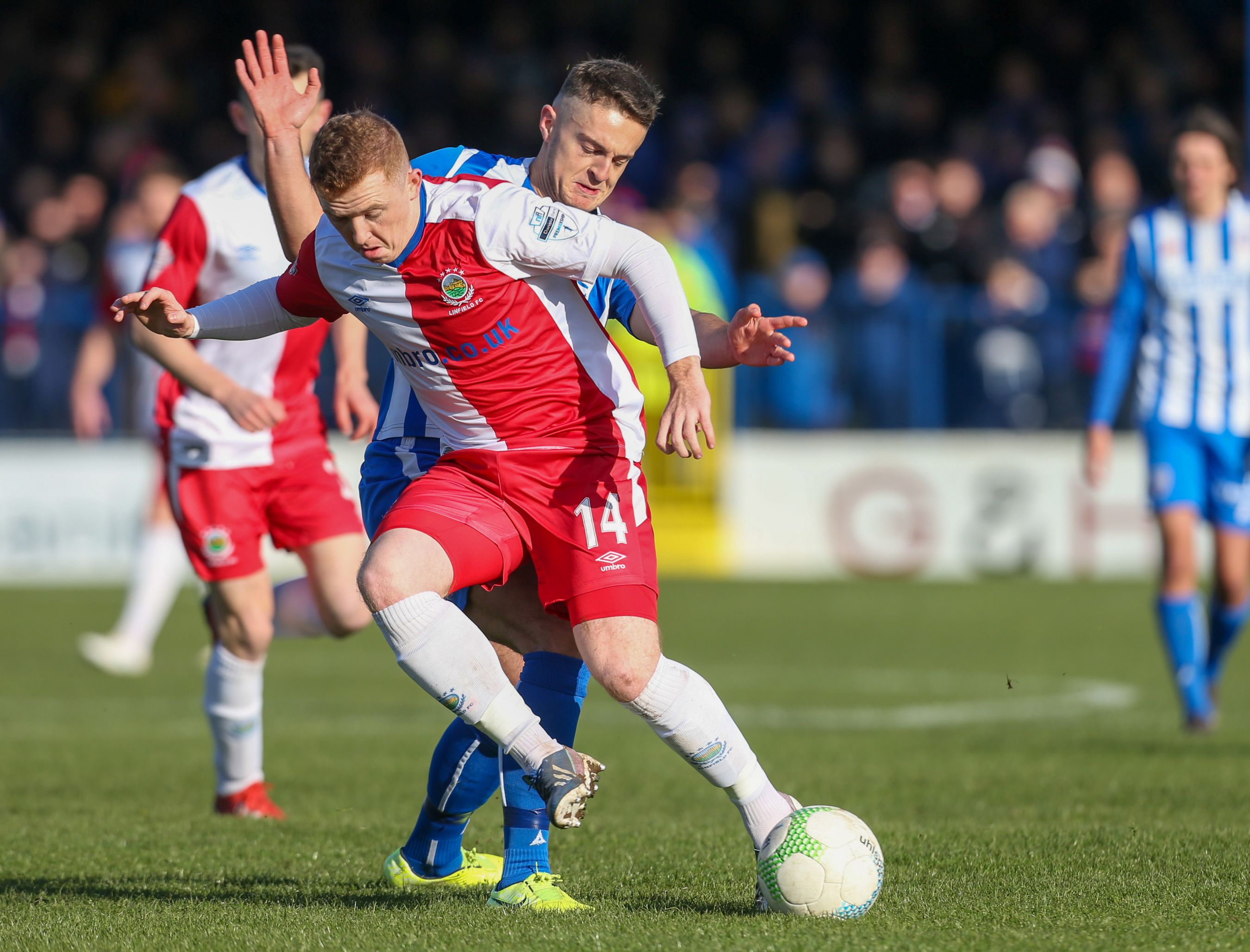 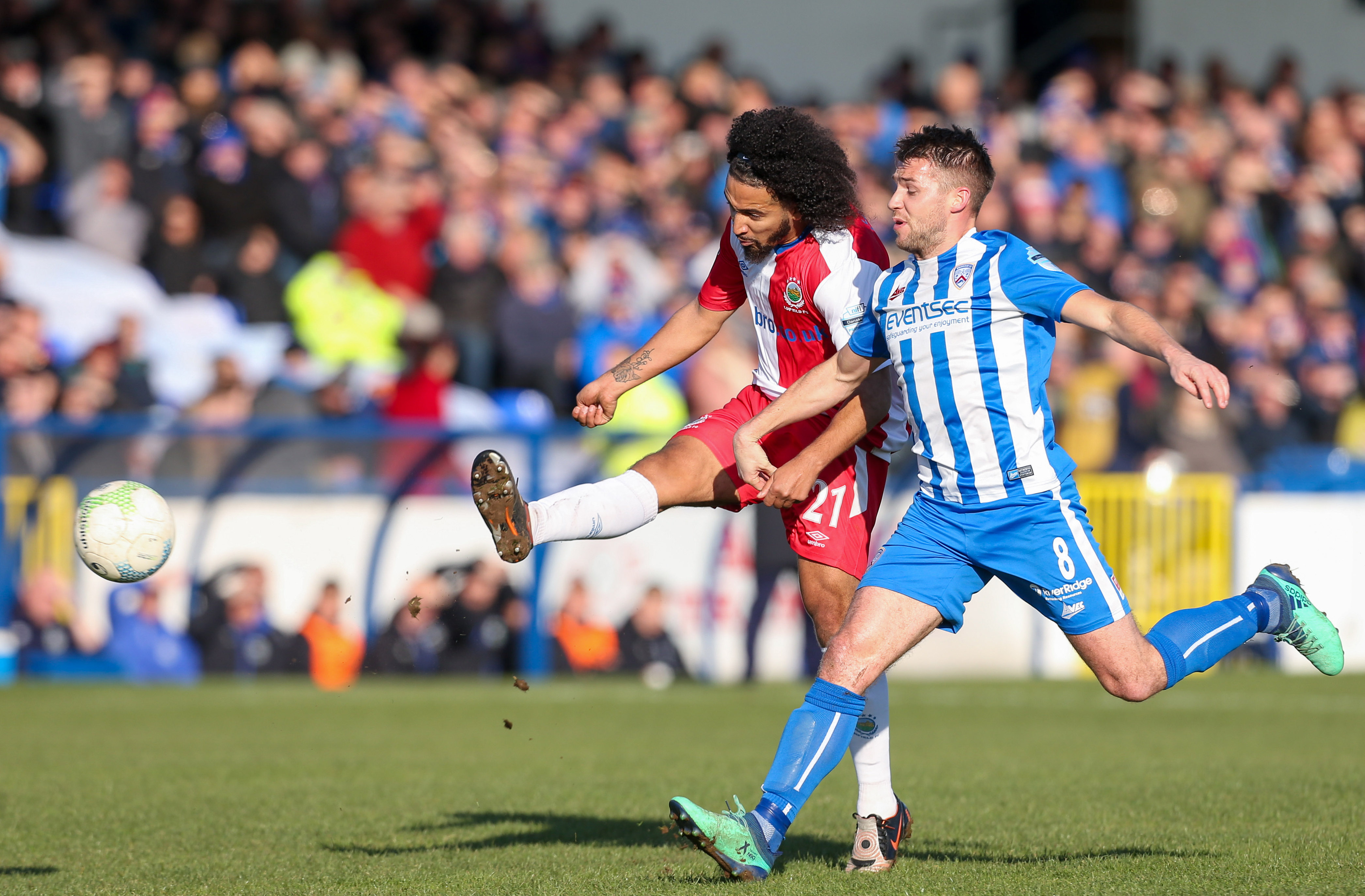 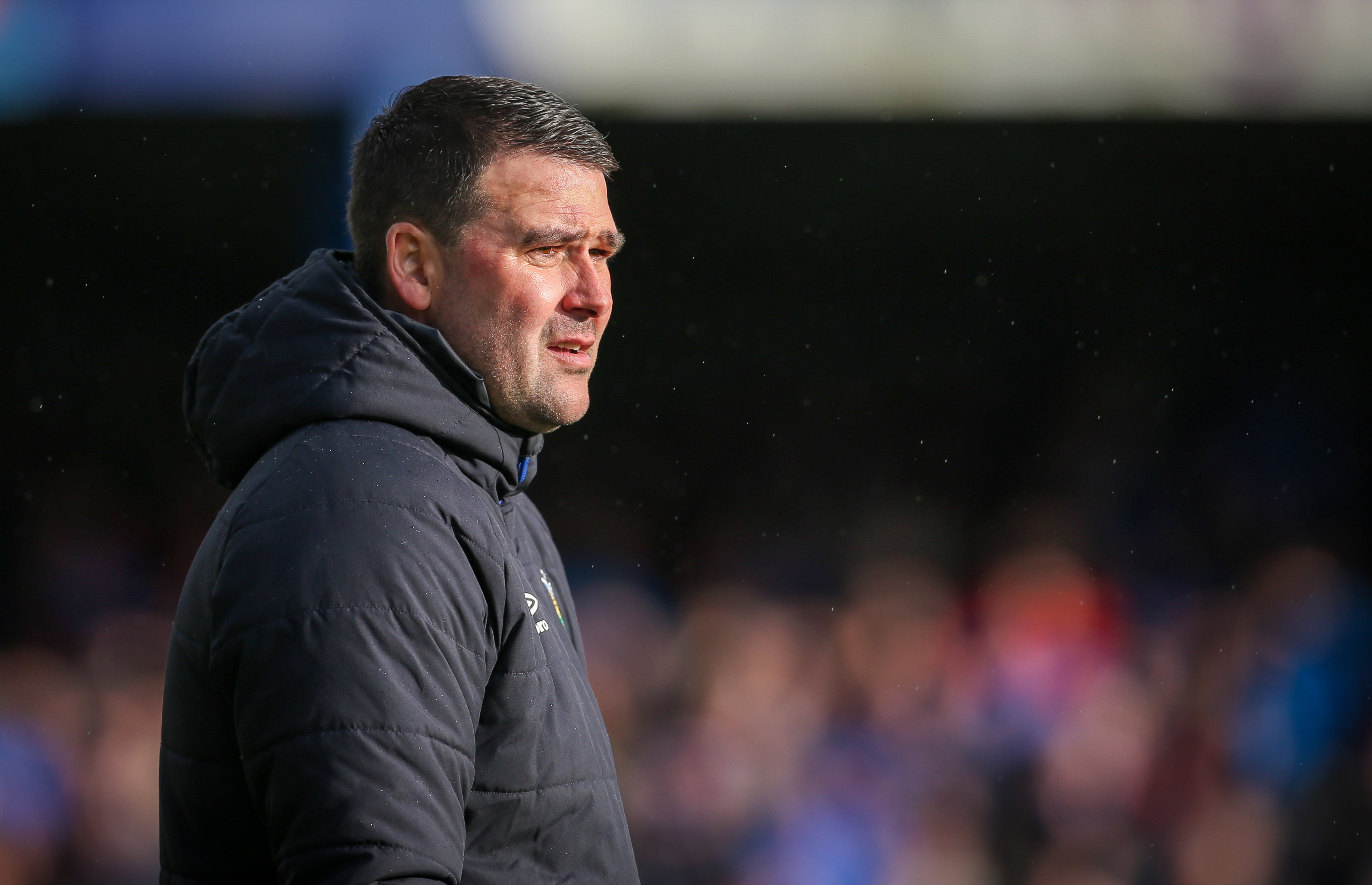 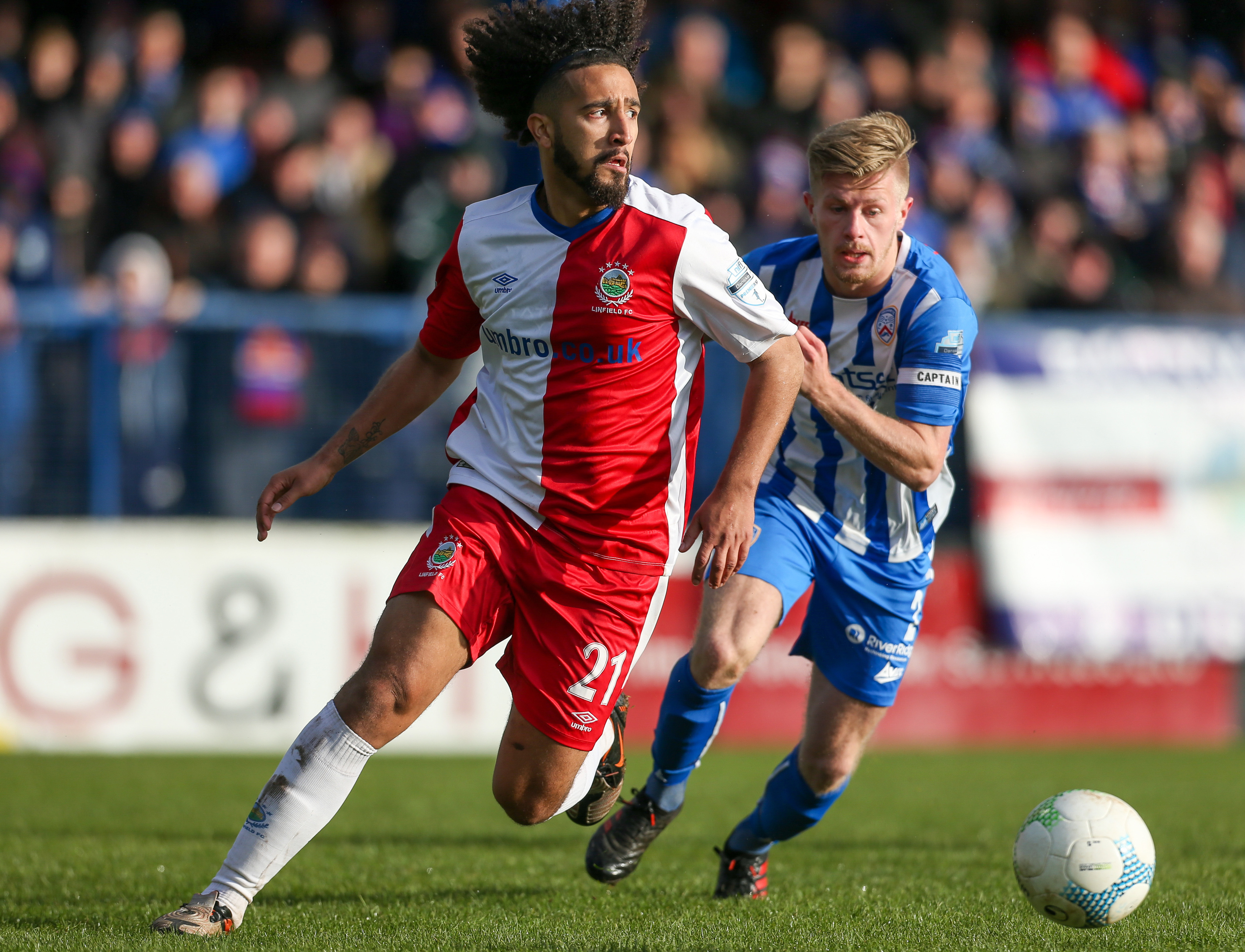 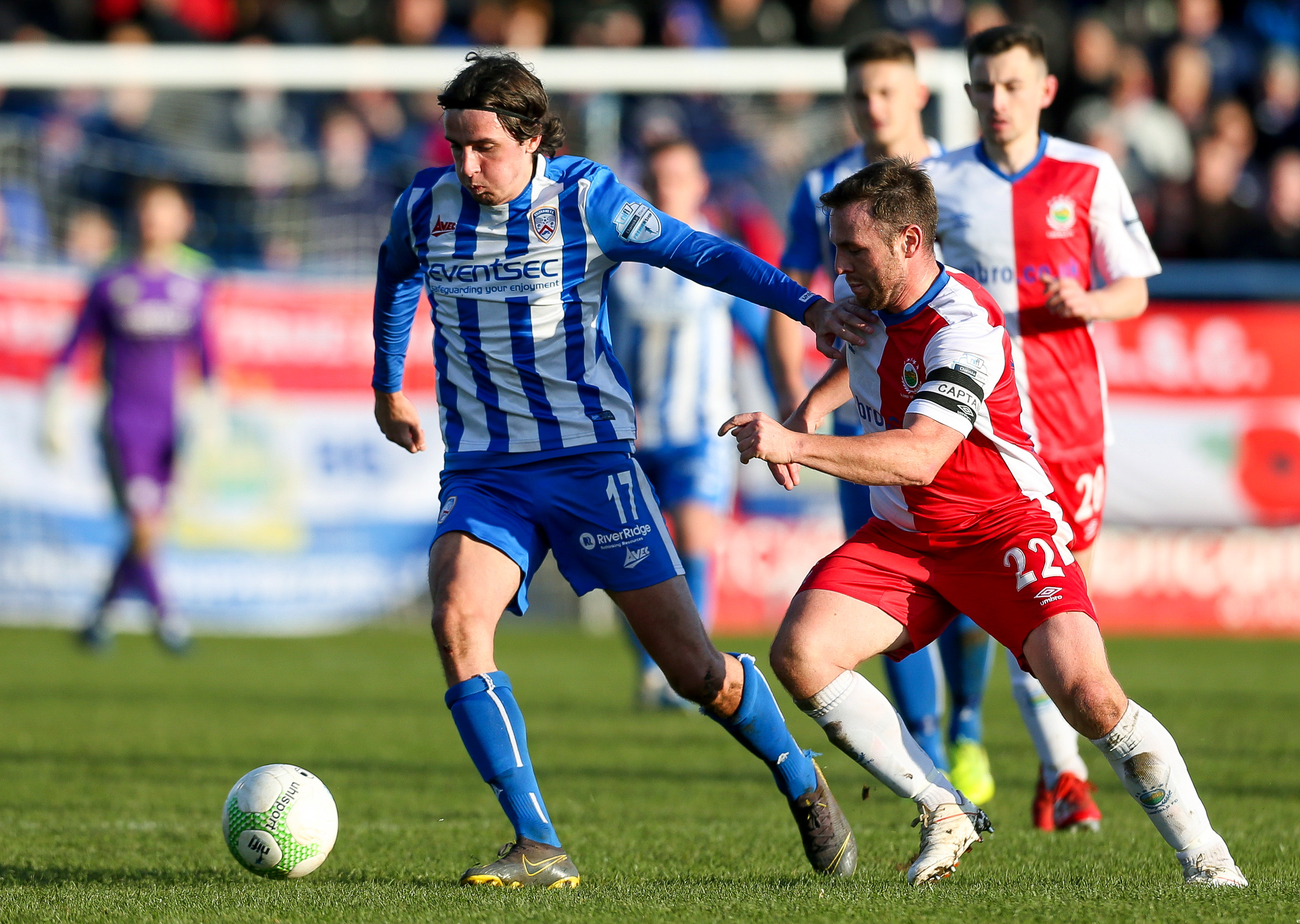 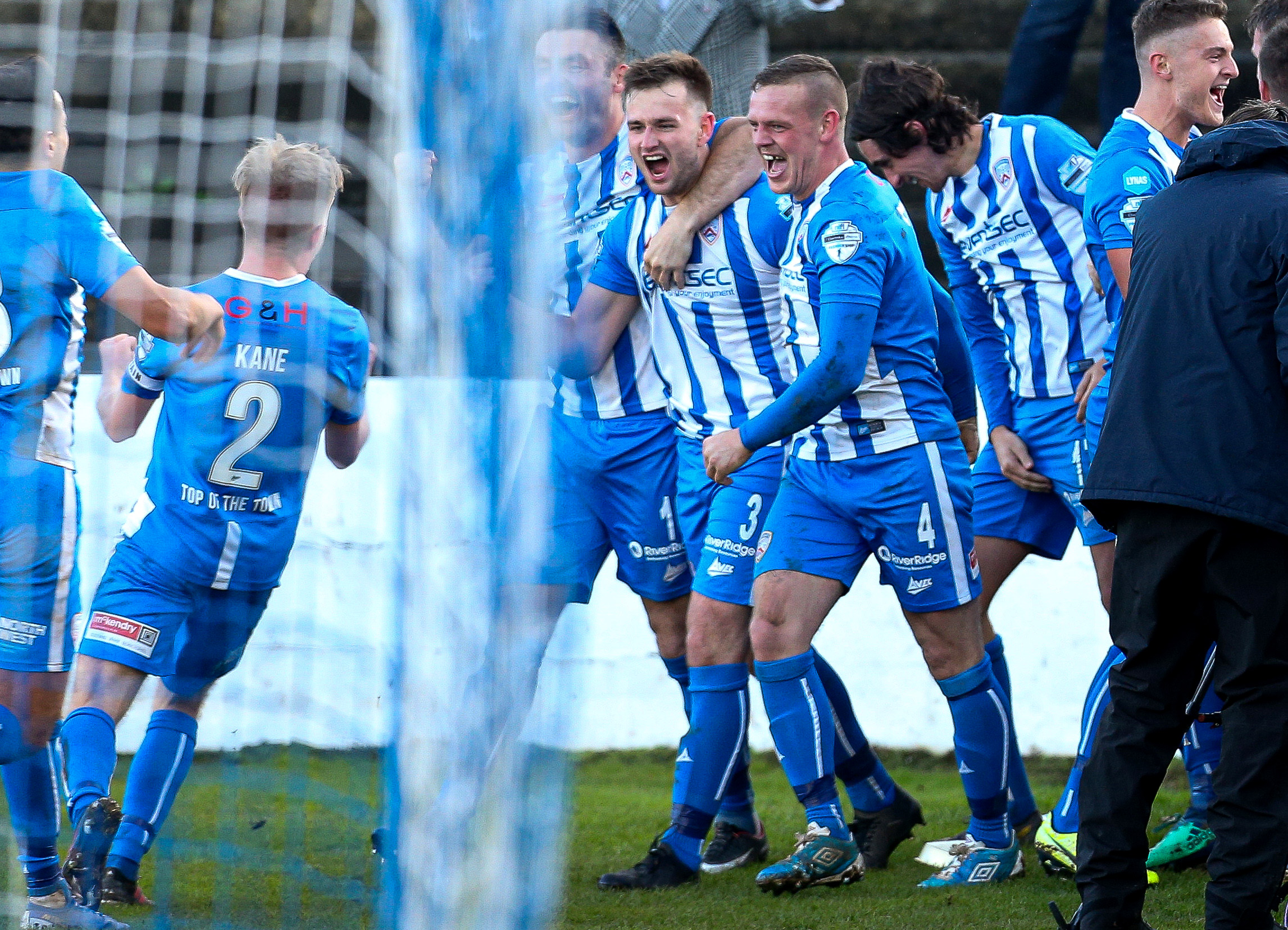