Paul McElroy struck in added time to secure a point for Crusaders from this clash with Glenavon at Mourneview Park.

Kicking off at the later time of 5pm due to a function at the ground there was plenty of action in the first with Colin Coates creating the first effort of note very early on only to fire over at the back post.

Paul Heatley then came close for the Crues from Gary Thompson's pass but Glenavon keeper James Taylor did well to make the save.

Then, with around a quarter-of-an-hour gone, Ross Clarke's free-kick into the penalty area was touched onto his own crossbar by Glenavon defender Daniel Larmour before being scrambled to safety.

At the other end Gary Hamilton almost teed Jordan Jenkins up only for the ball to be cleared while the Glenavon boss also created openings for Rhys Marshall and Patrick Burns but, again, the Crues defence coped with the danger.

However, the deadlock was finally broken a minute from the break when Michael Ruddy's free-kick was headed down by Jordan Owens for Jamie McGonigle to drill home.

Heatley was denied Crusaders' second goal around the hour by a goalline clearance from Burns before, moments later, Glenavon levelled after Marshall squared the ball for Jenkins to sweep a right-foot finish past Gerard Doherty.

Glenavon thought they had grabbed the winner with five minutes remaining through substitute Stephen Murray who made no mistake with the follow up after Conor McCloskey's initial effort took a deflection.

But, a few seconds into stoppage time, McElroy bundled Crusaders' equaliser over the line after McGonigle sent a low ball across the face of goal. 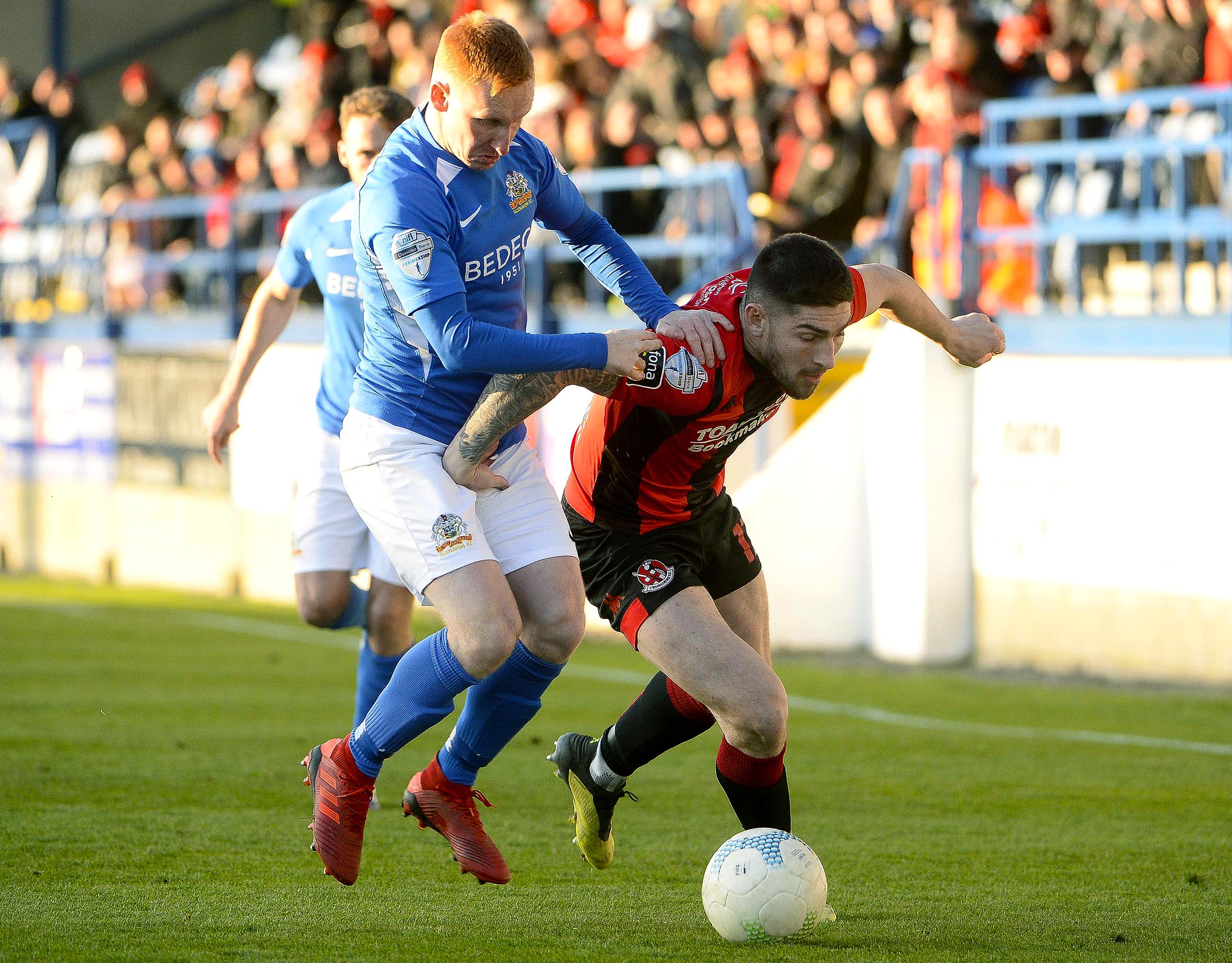 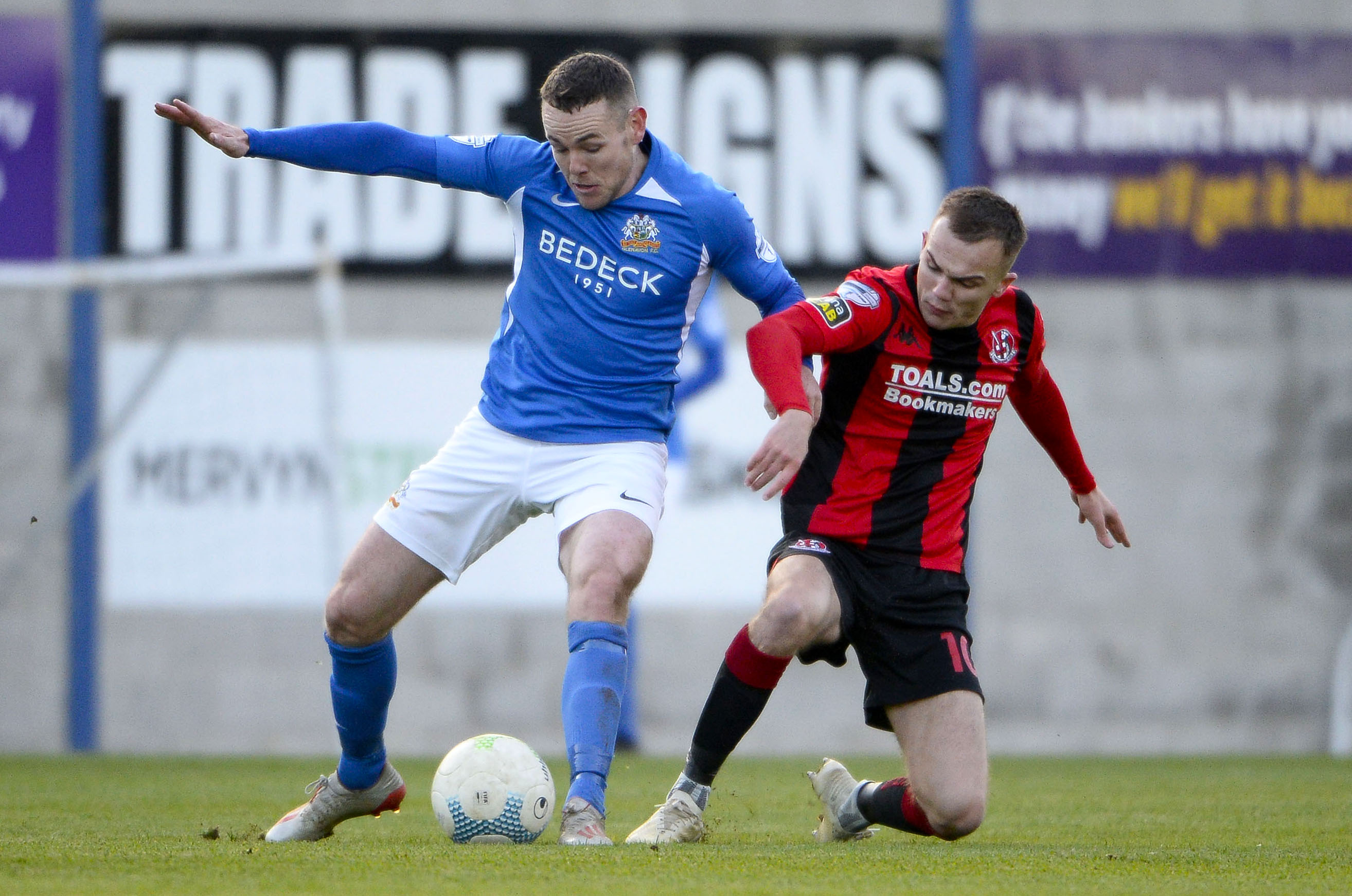 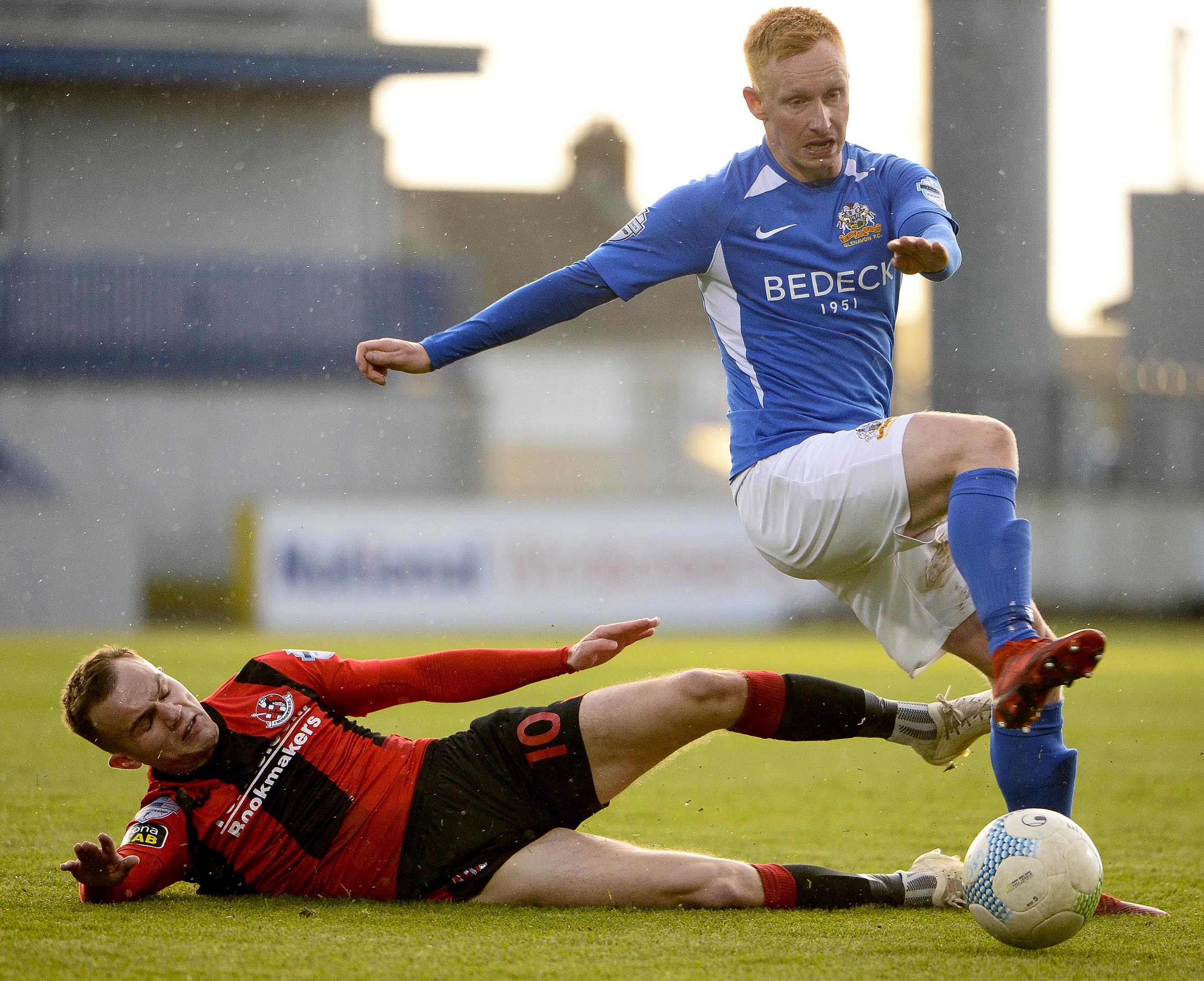 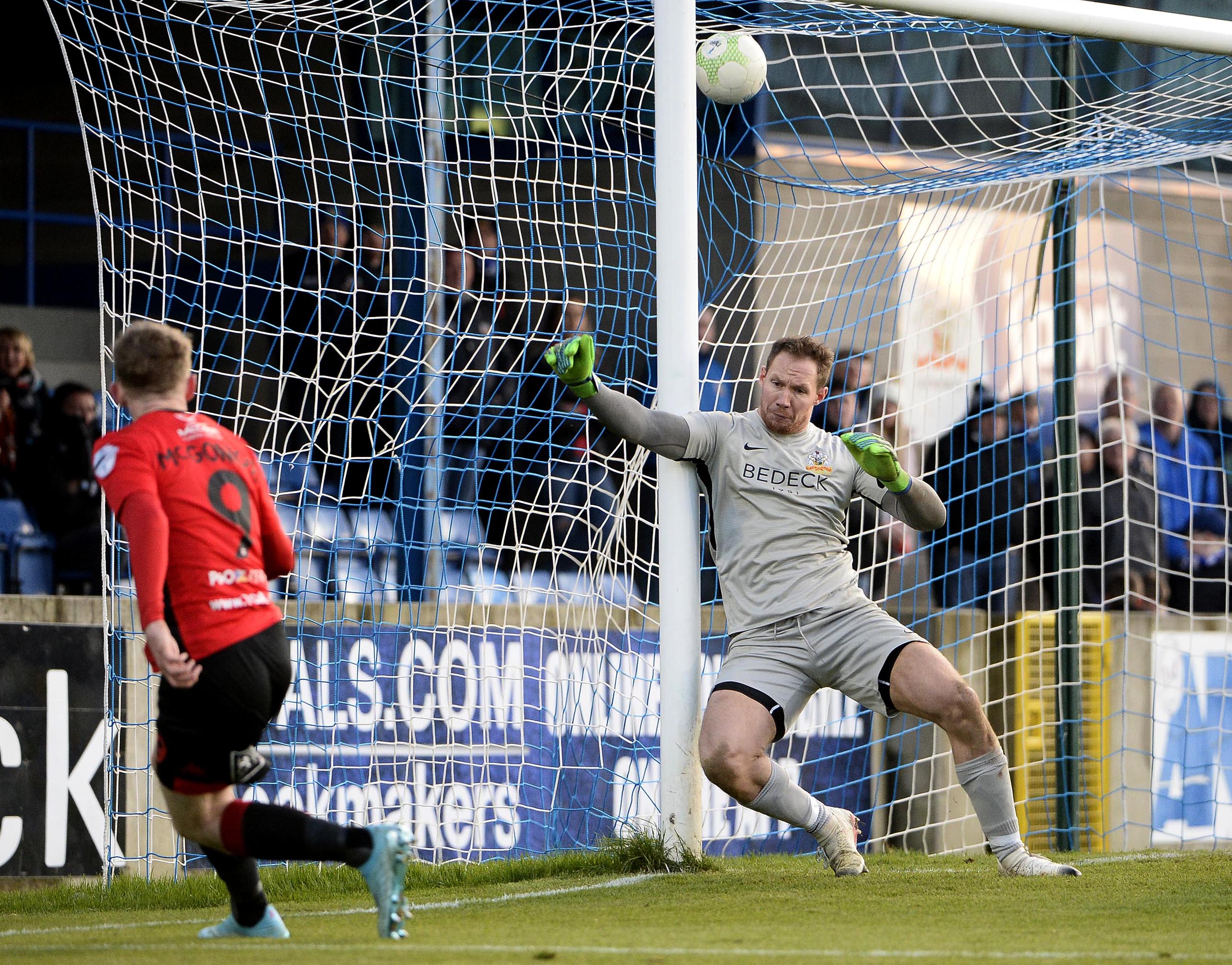 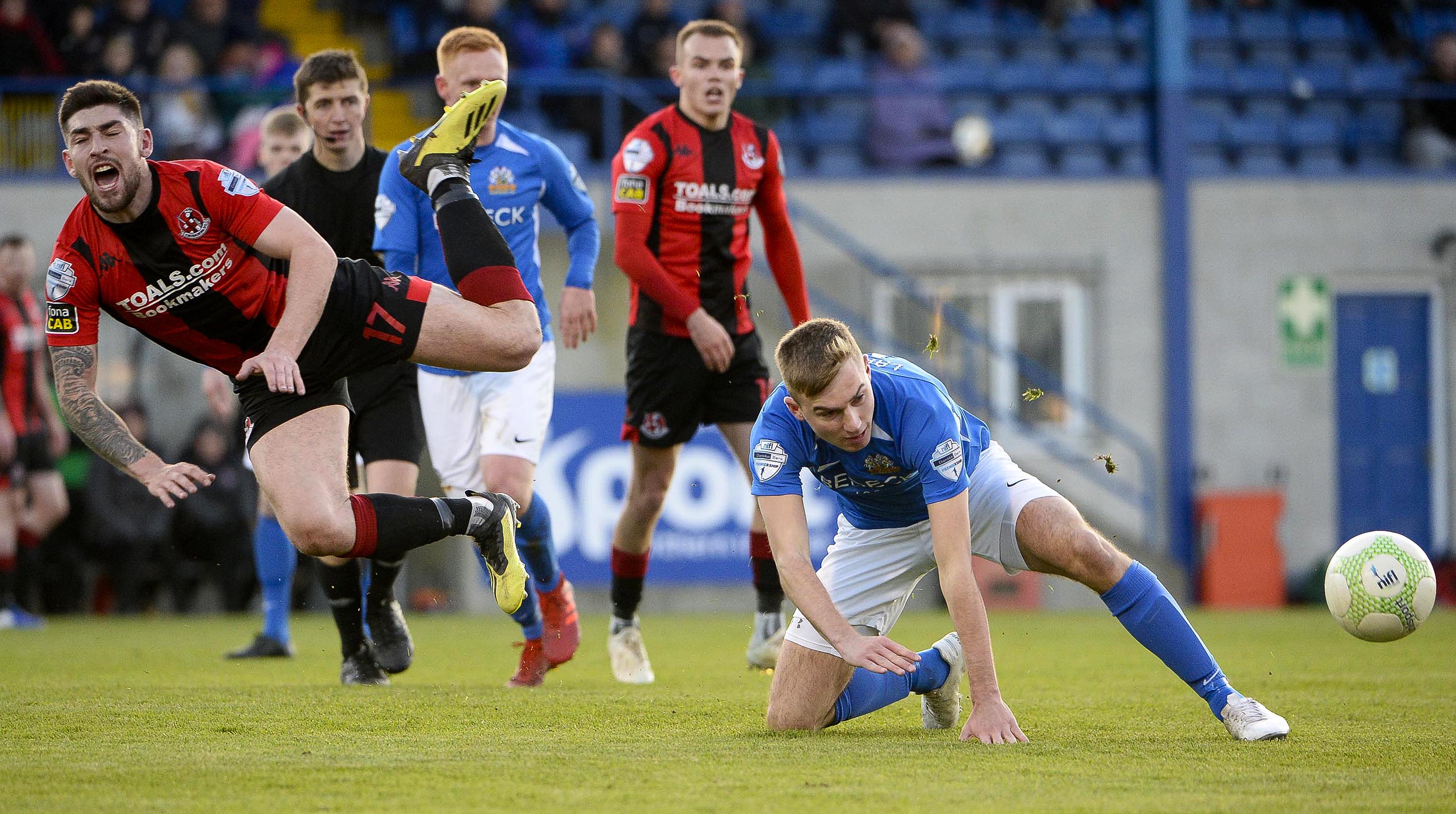 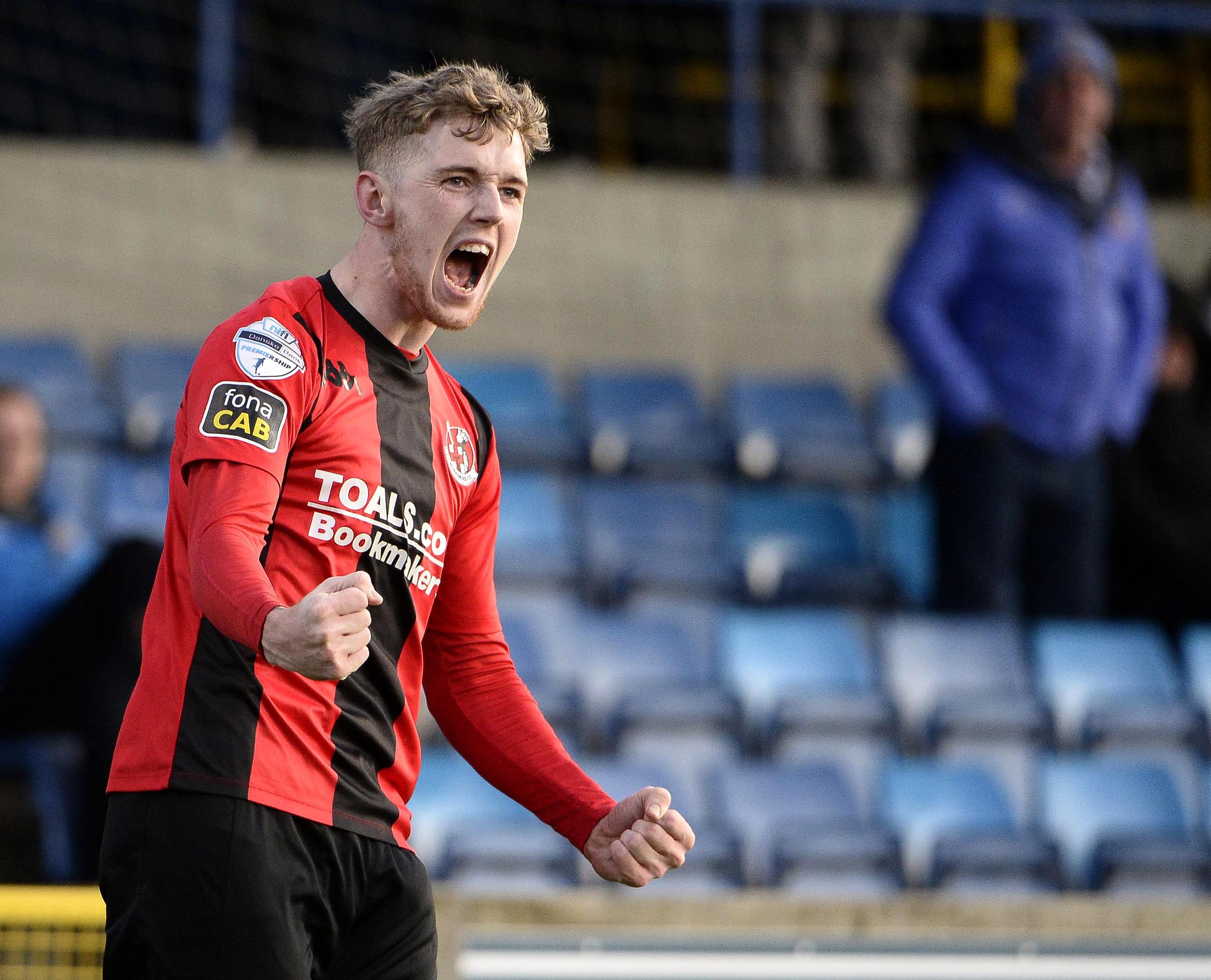