THREE POINTS FOR BLUES AGAINST CARRICK

Goals either side of the break from Andy Wateworth and Mark Stafford were enough to give Linfield victory over Carrick Rangers at Windsor Park.

First half chances were few and far between at Windsor Park, as Linfield dominated possession but failed to breakdown a resolute Carrick backline. Joel Cooper went close twice for the Blues, whilst at the other end Kyle Cherry failed to capitalise on a dangerous Stewart Nixon cross.

Linfield opened up the Carrick Rangers defence on 42 minutes as Niall Quinn released Cooper into space and his square ball was finished by the unmarked Andy Waterworth to give the home side the lead going into the break.

The home side’s second goal arrived with almost an hour gone – Kirk Millar’s superb cross with the outside of his foot was met by the onrushing Mark Stafford who forced the ball past Hogg to score.

Calls for a second half penalty were waved away by referee Lee Tavinder when Joel Cooper went down as he looked on the cusp of adding a third goal for the home side. 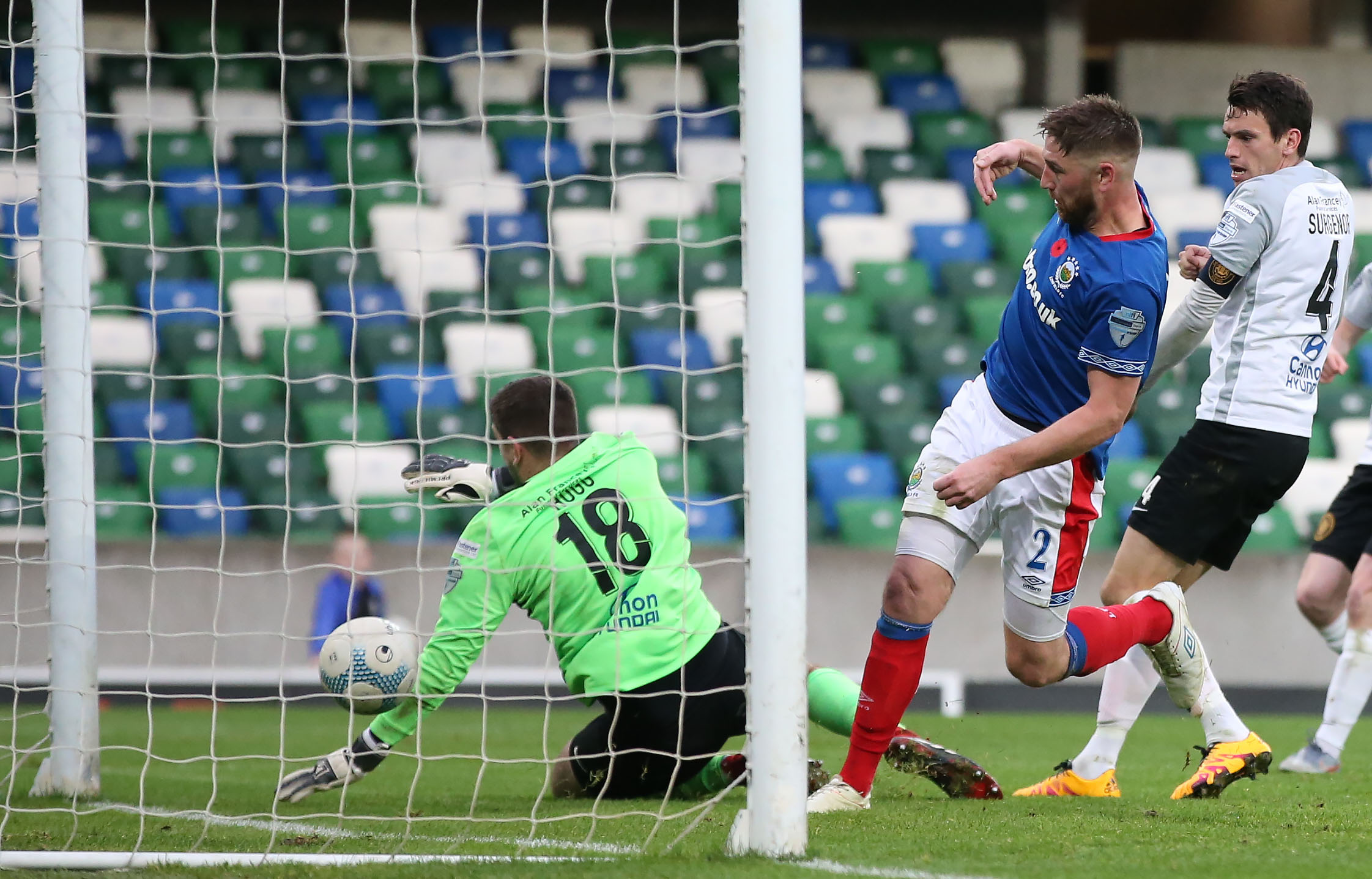 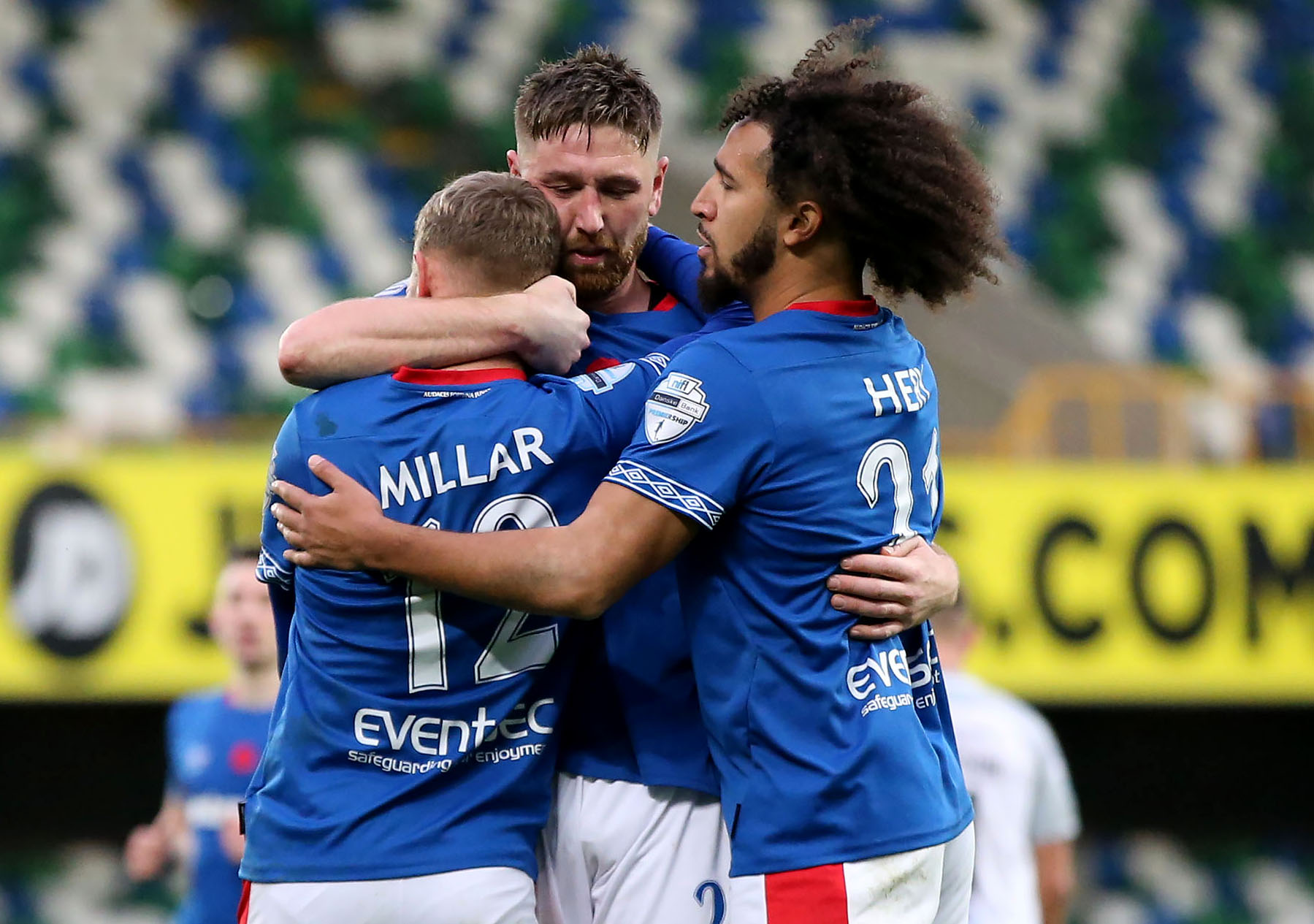 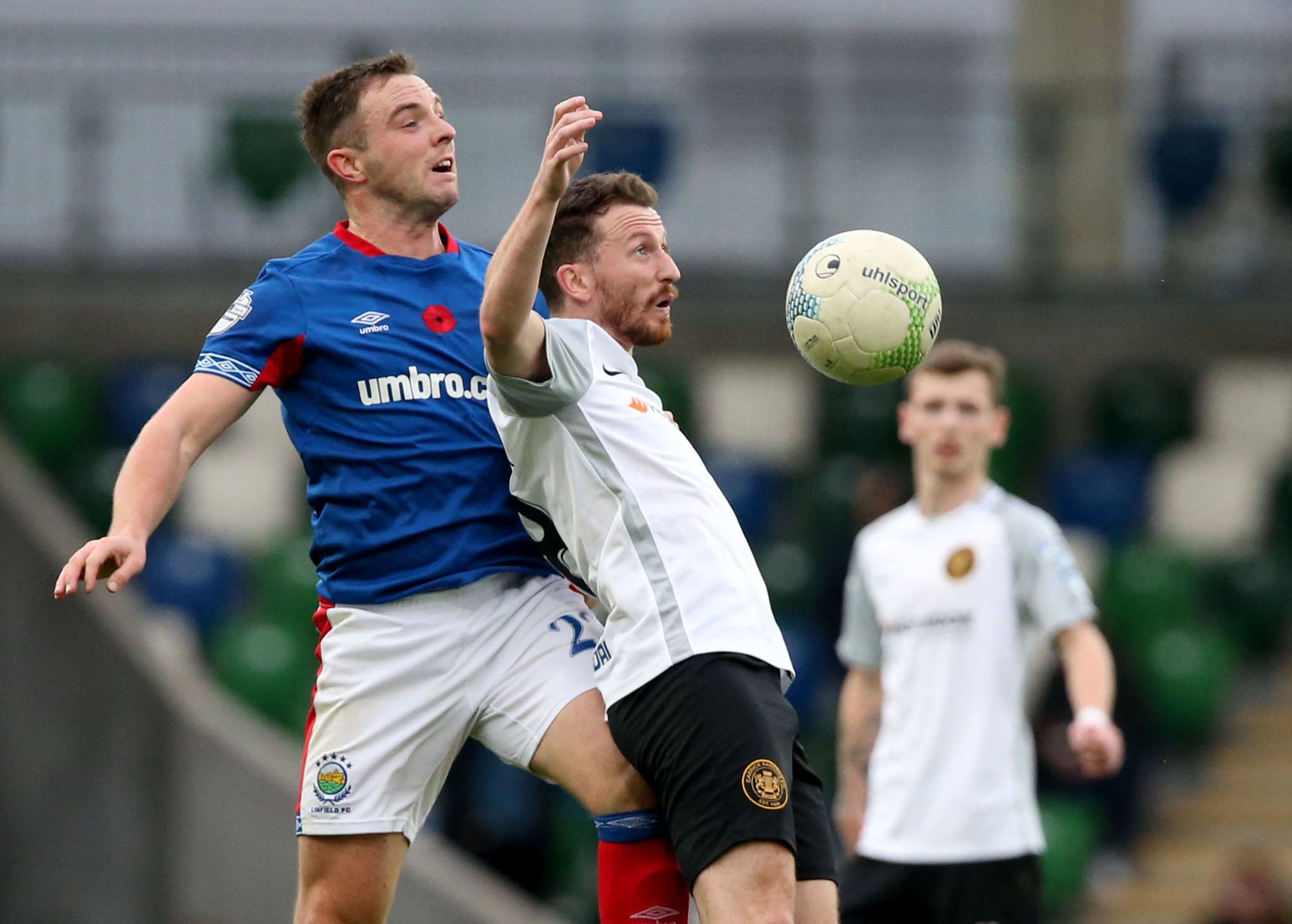 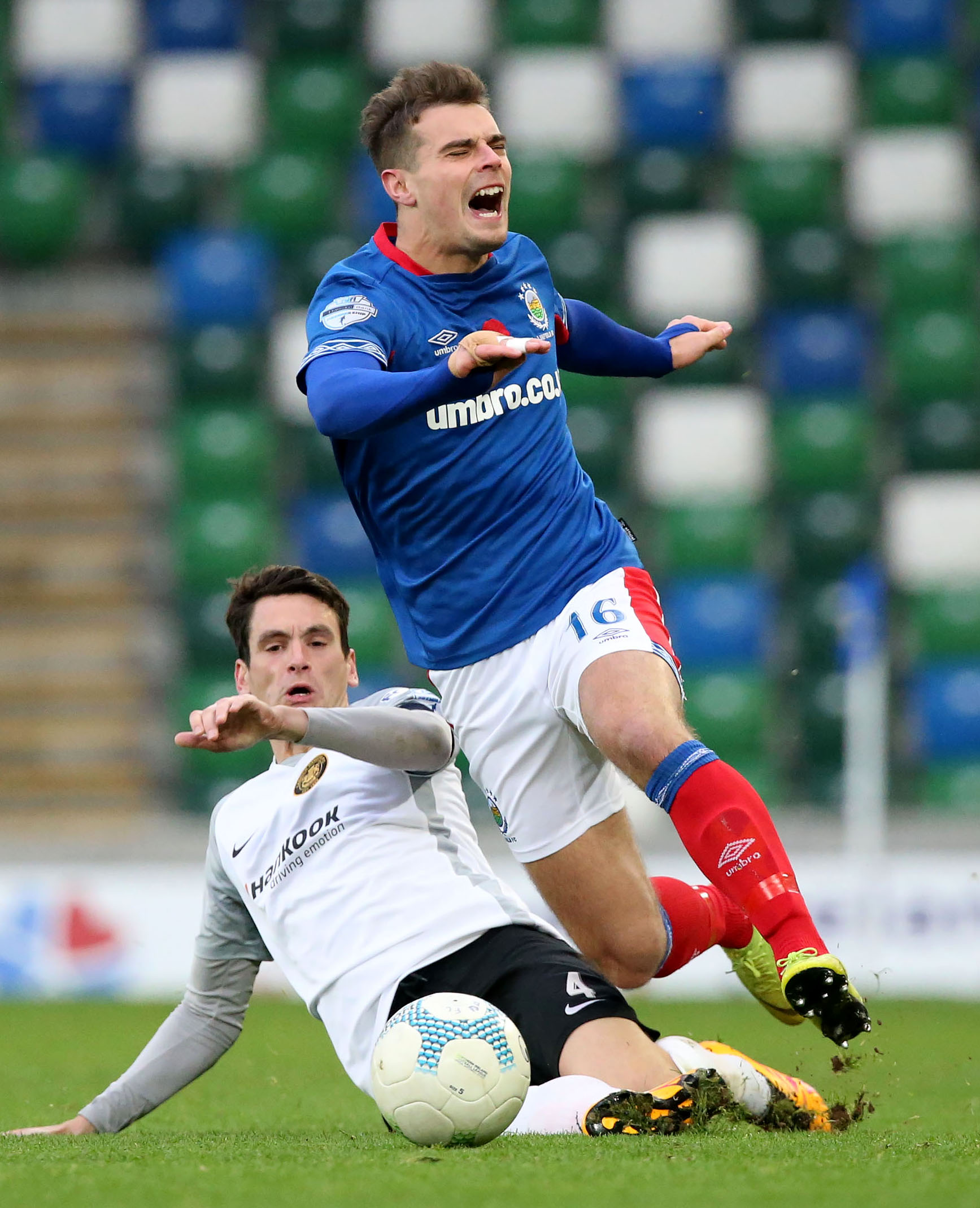 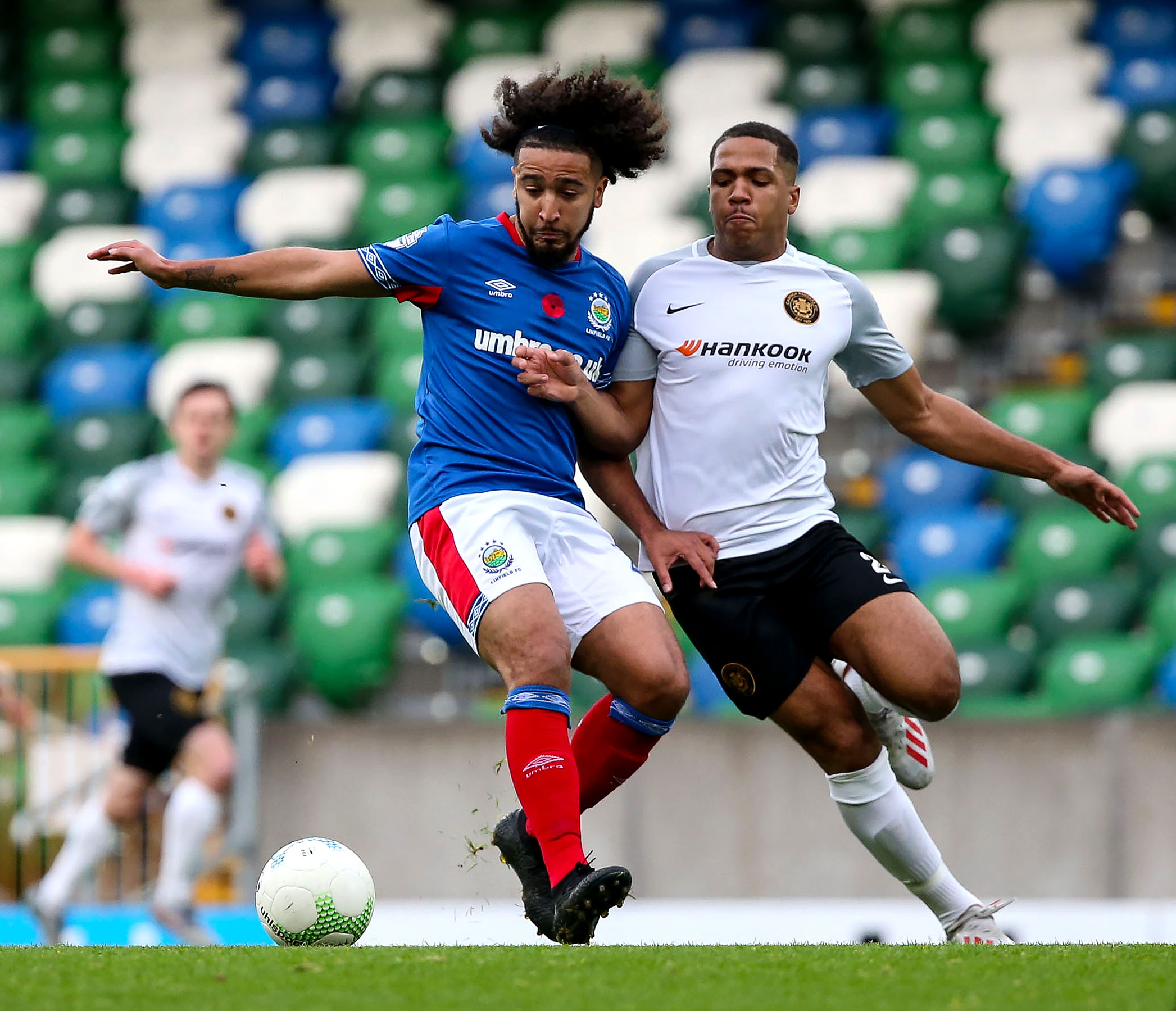 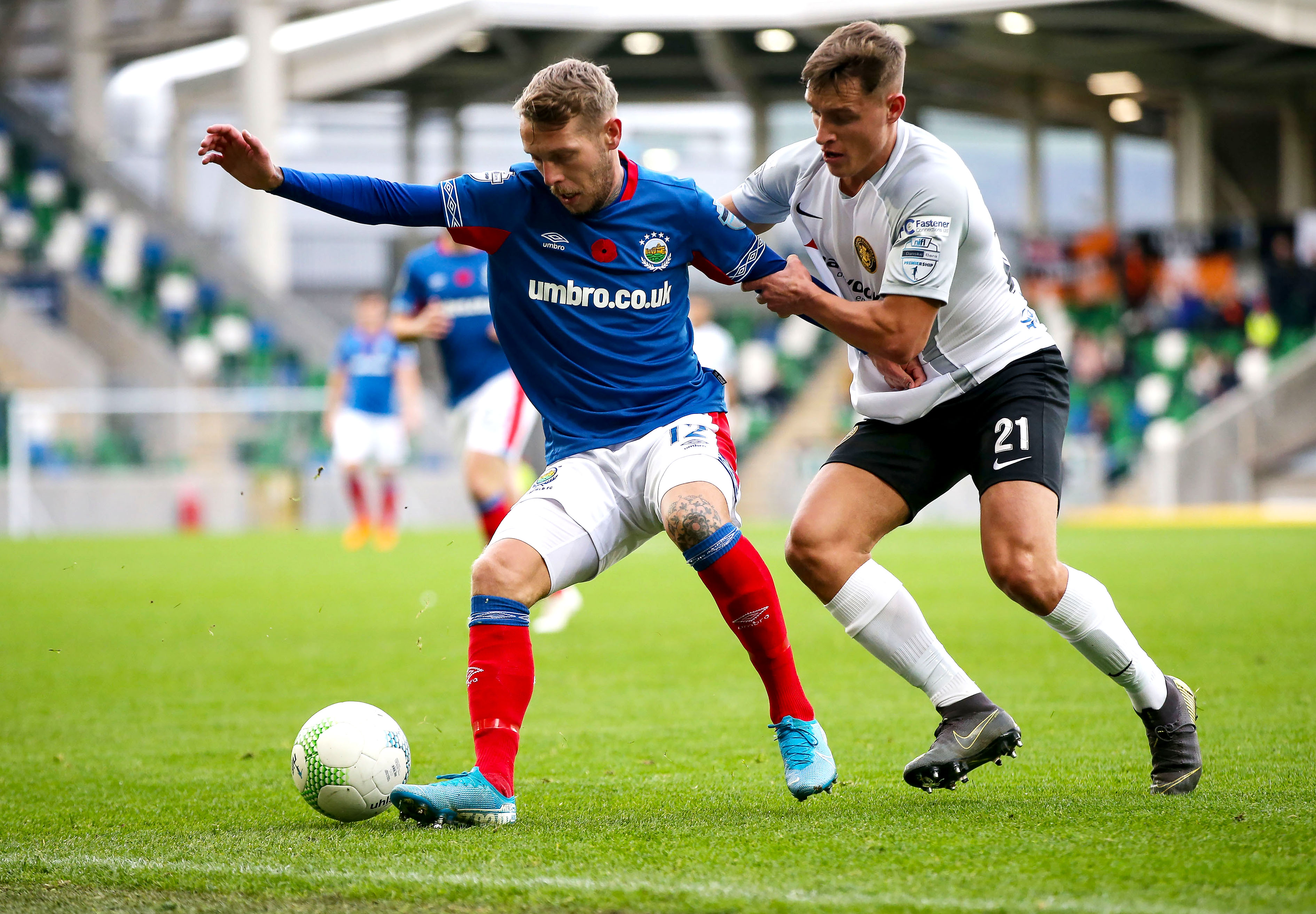