Guillaume Keke fired Rangers in front on 14 minutes after doing well to control the ball from Lloyd Anderson's pass, taking it past Jordan Forsythe and firing low beyond Gerard Doherty from the edge of the area.

It was a lead Niall Currie's side held until just before the hour when Ross Clarke levelling for the Crues with a fine individual effort which took him through the Carrick defence before hooking the ball into the roof of the net from around 20 yards.

And that was how it stayed until the Crues grabbed those two goals right in the dying moments of the game.

Owens edged Stephen Baxter's charges in front on 93 minutes with a deflected finish past Aaron Hogg from Reece McGinley's pass before, sixty seconds later, McGonigle made sure with a deft lob over the keeper from the right edge of the area. 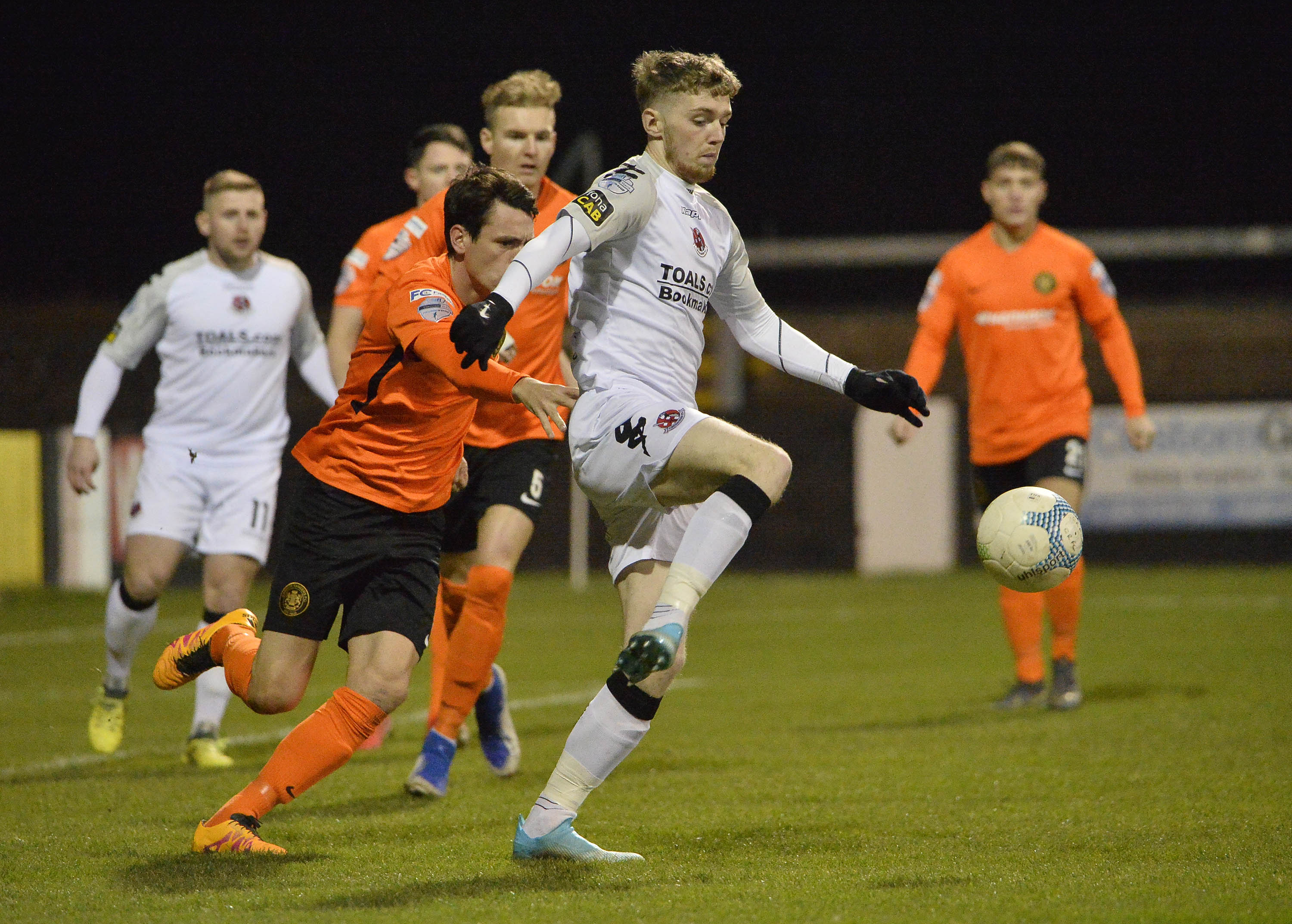 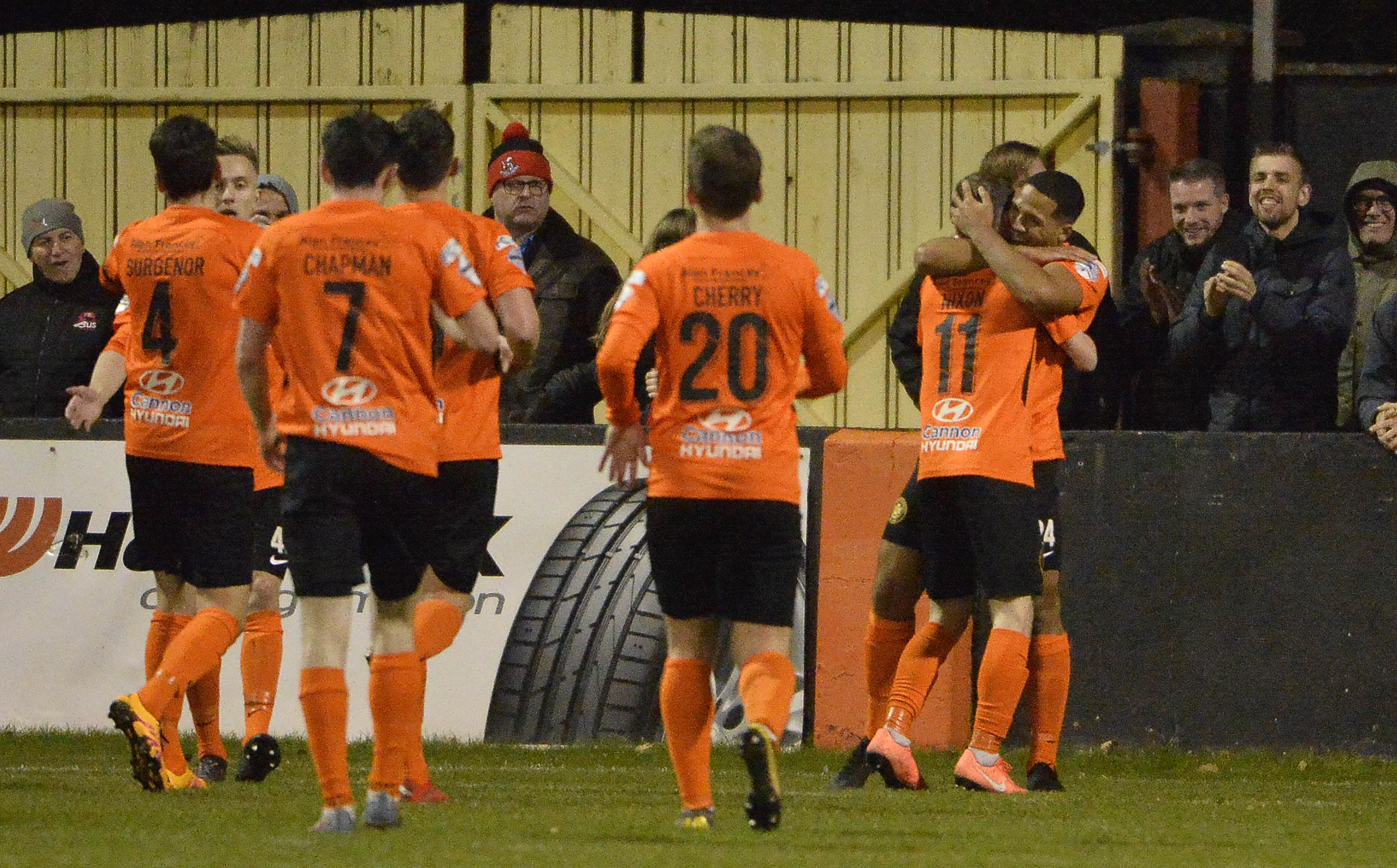 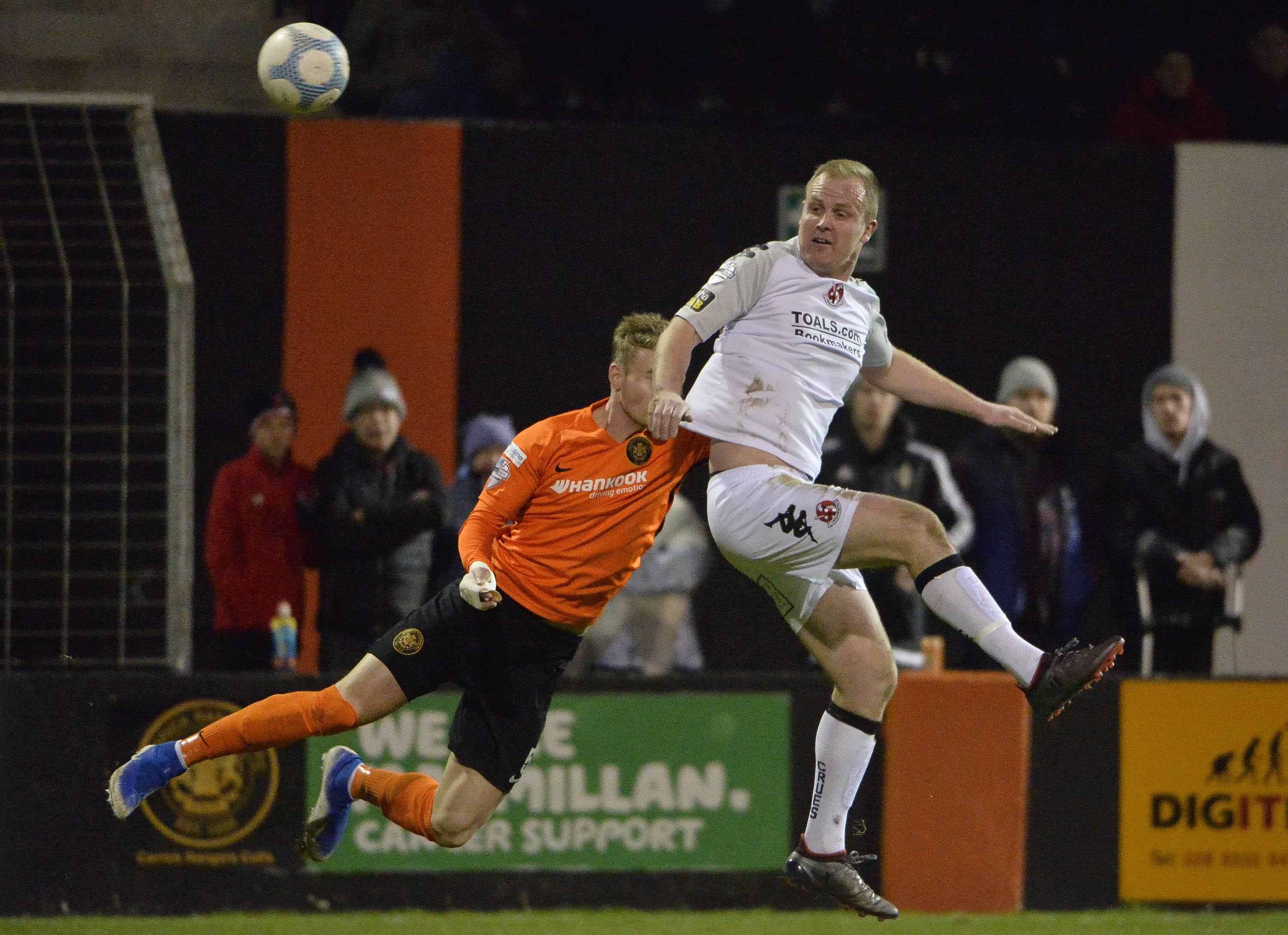 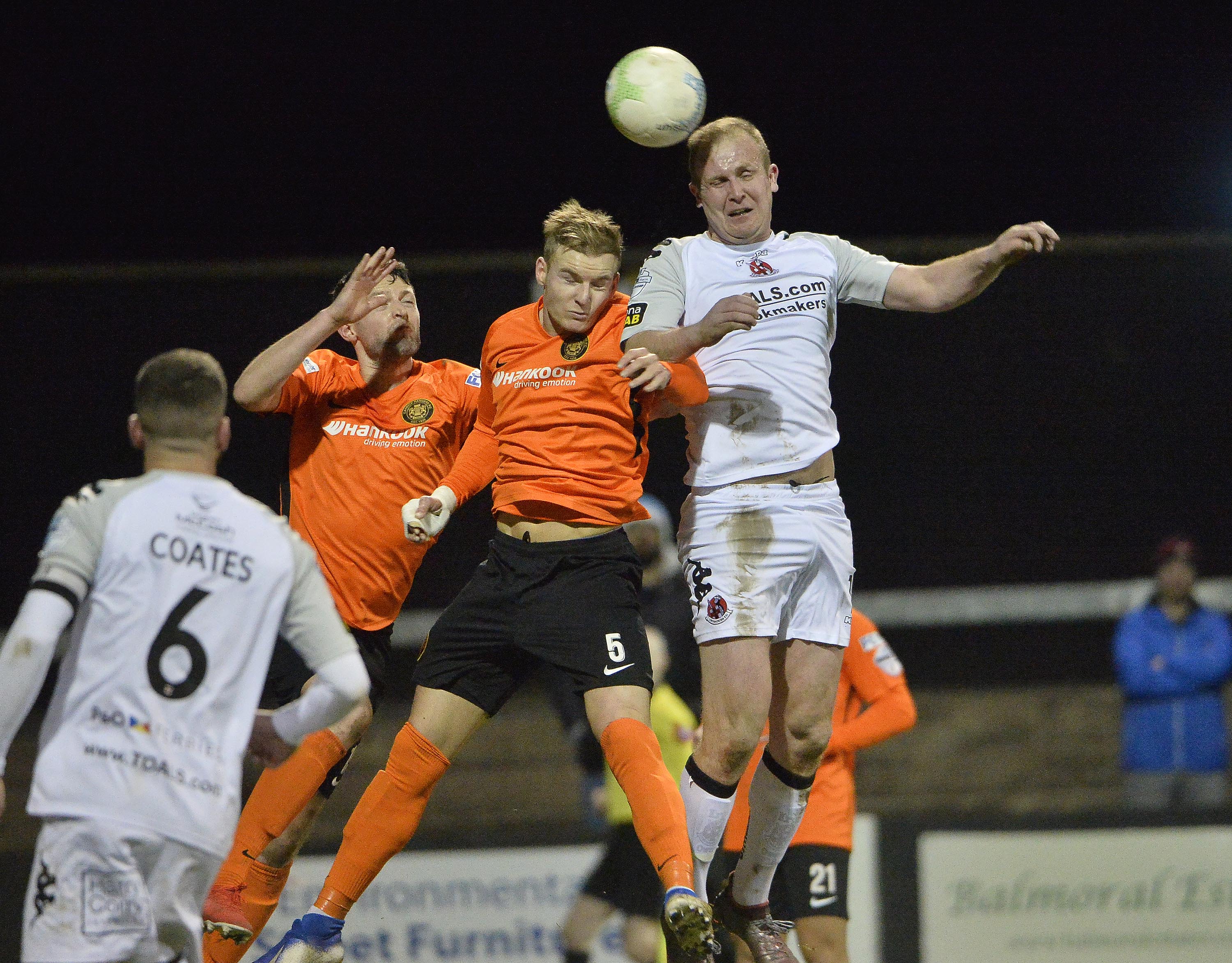 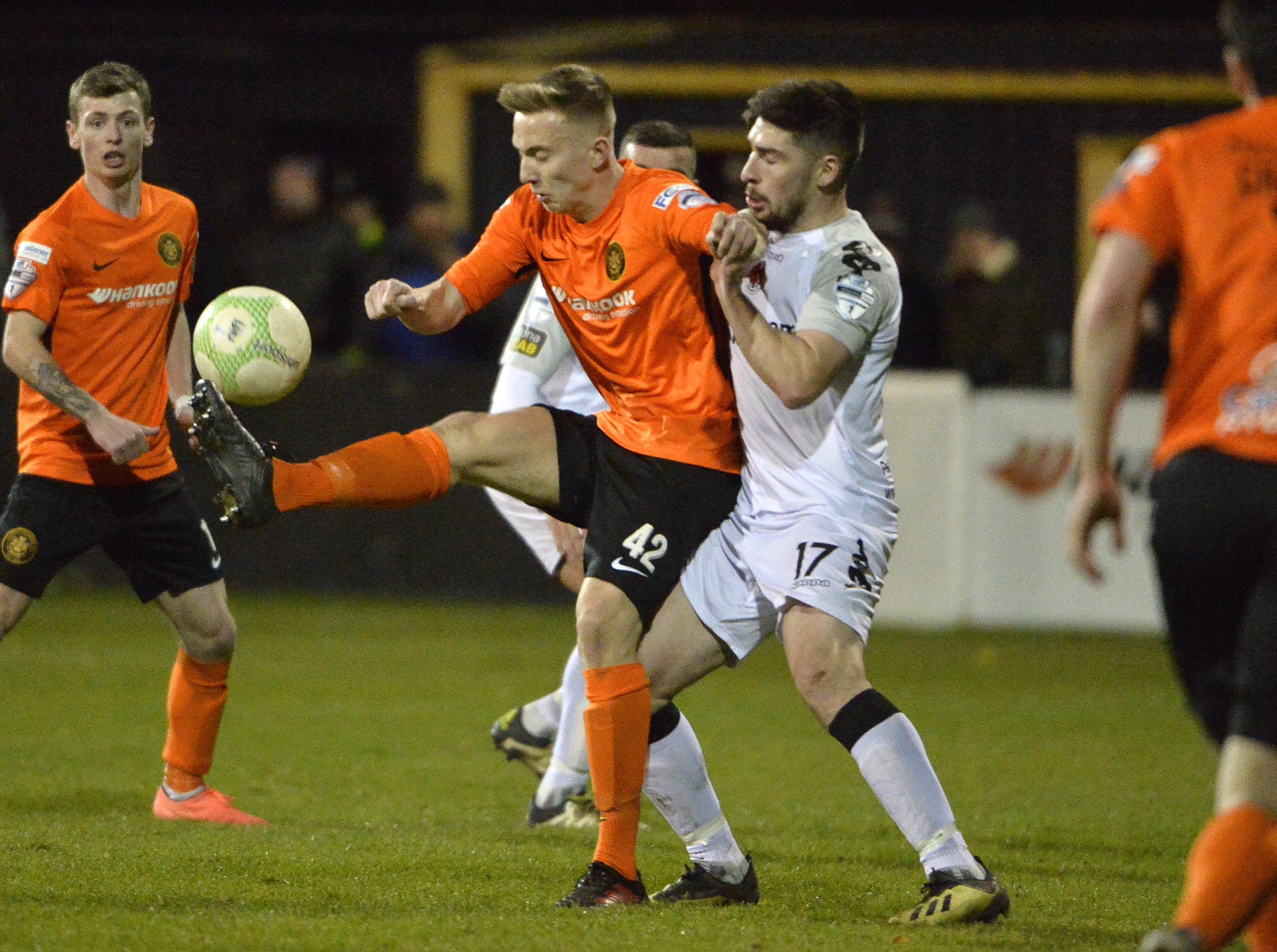 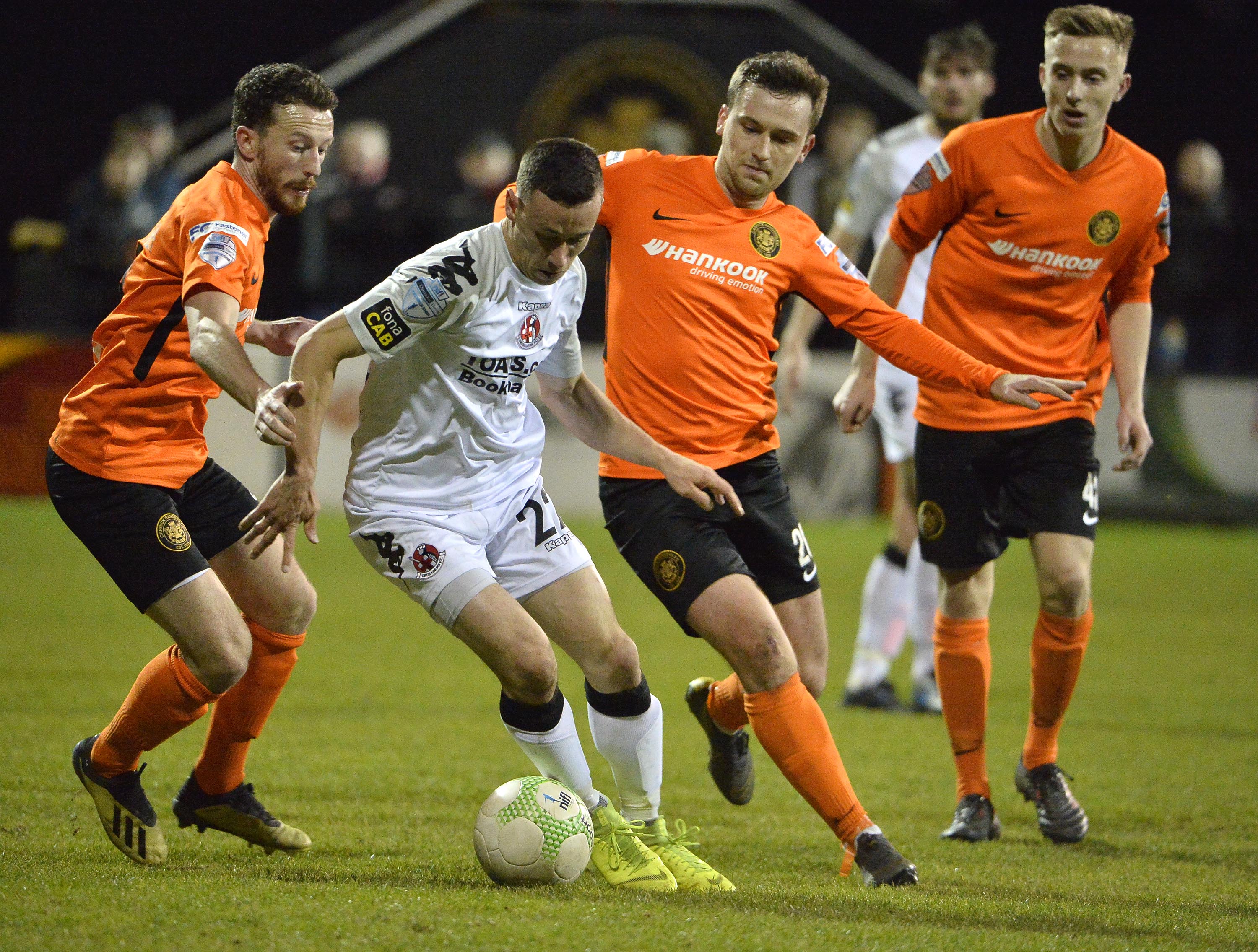